Local, soulful singer-songwriter Ruthie Craft performed at the Café Racer last week. The 2019 American Idol contestant was accompanied by Jason Kertson on guitar while singing originals and covers.  Be on the lookout for Ruthie’s EP to be released next year.  You can watch her sing with Keith Urban at the Washington State Fair HERE. 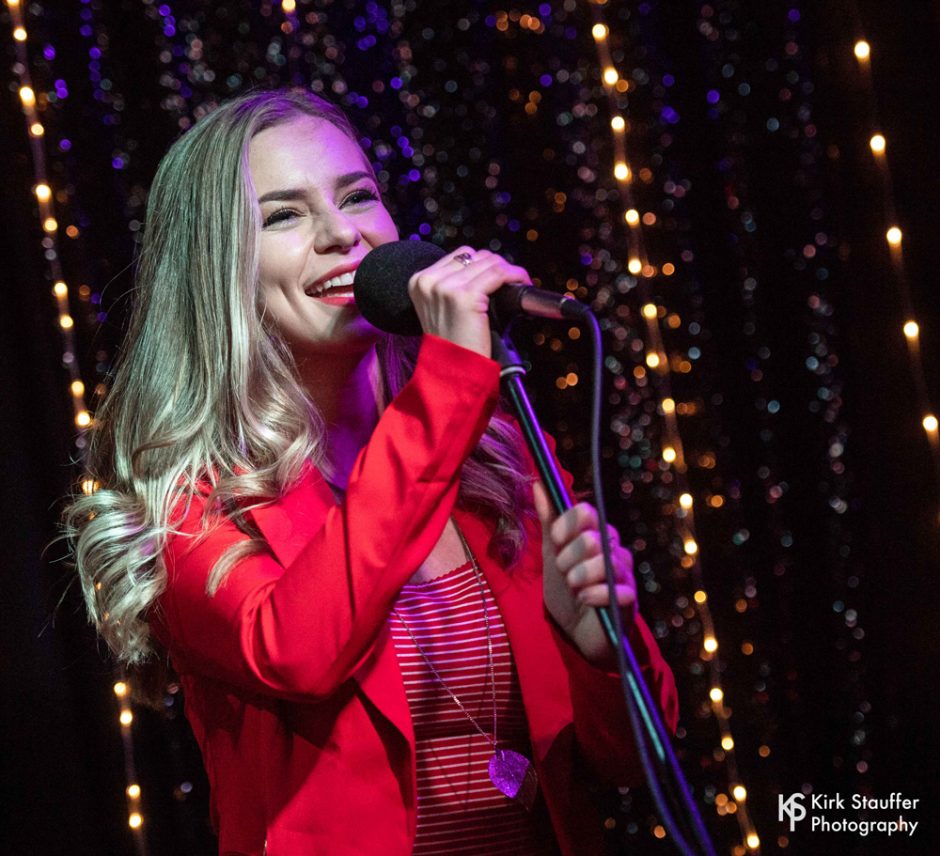 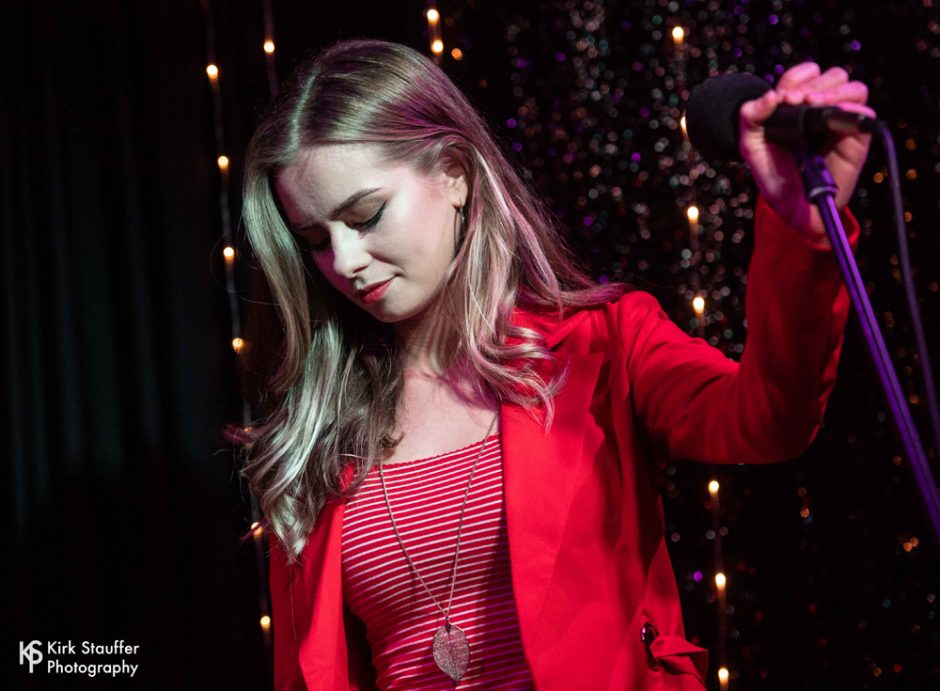 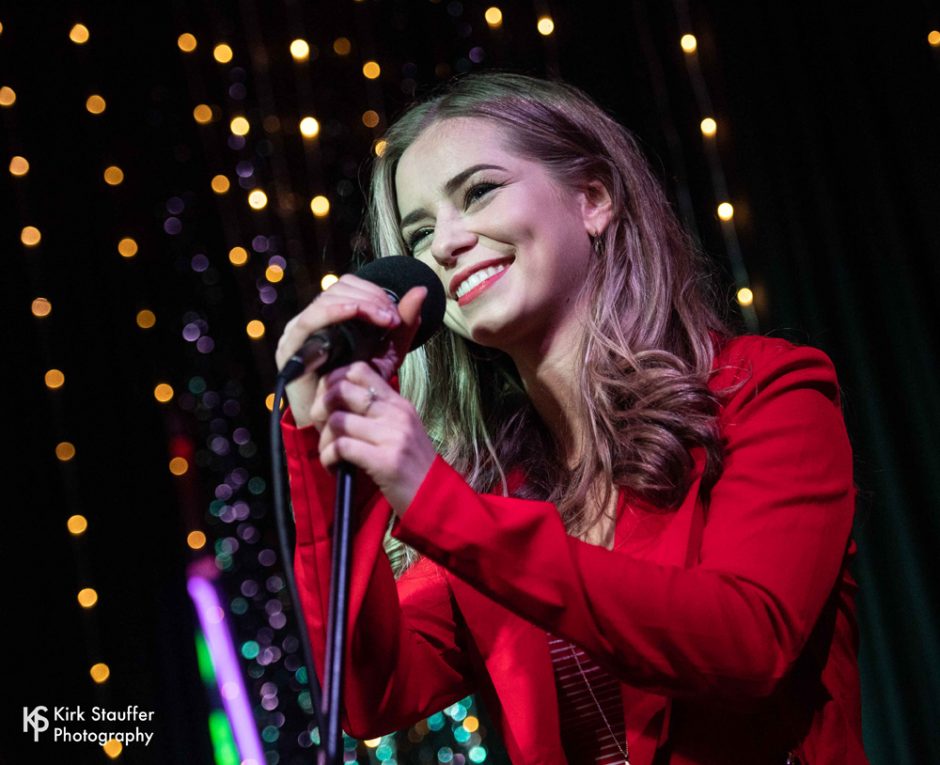 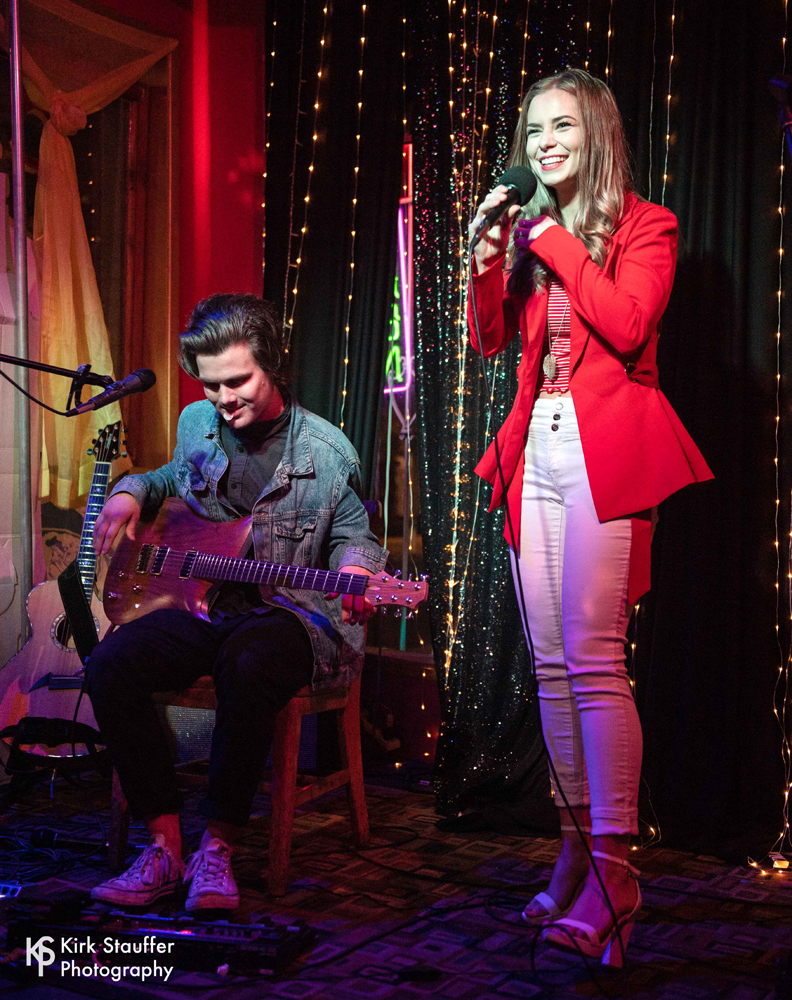 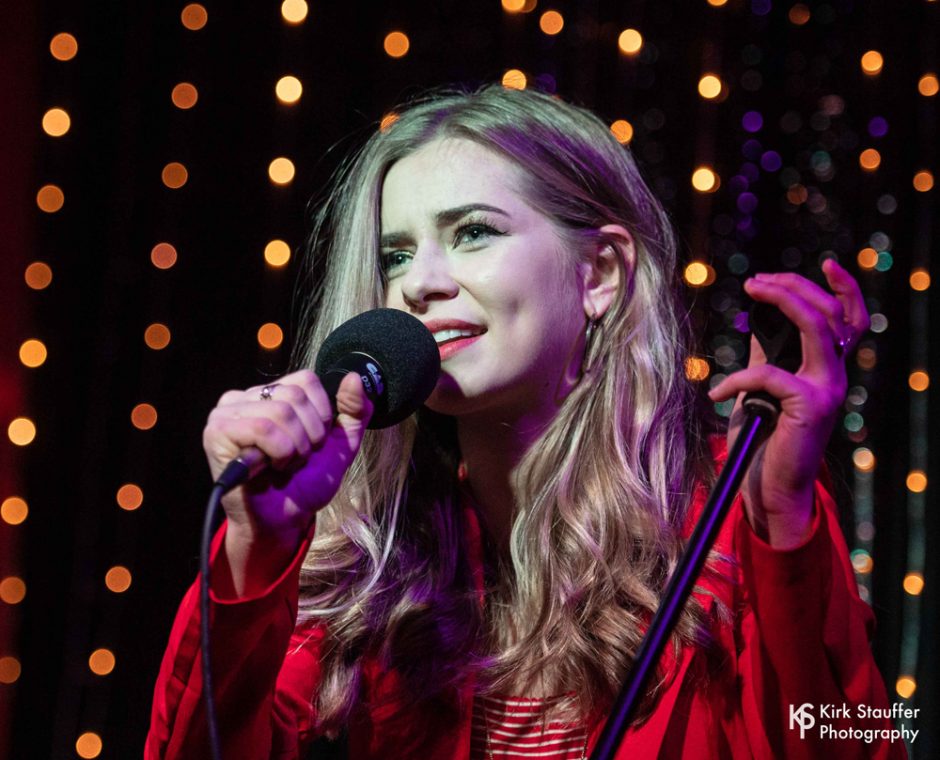 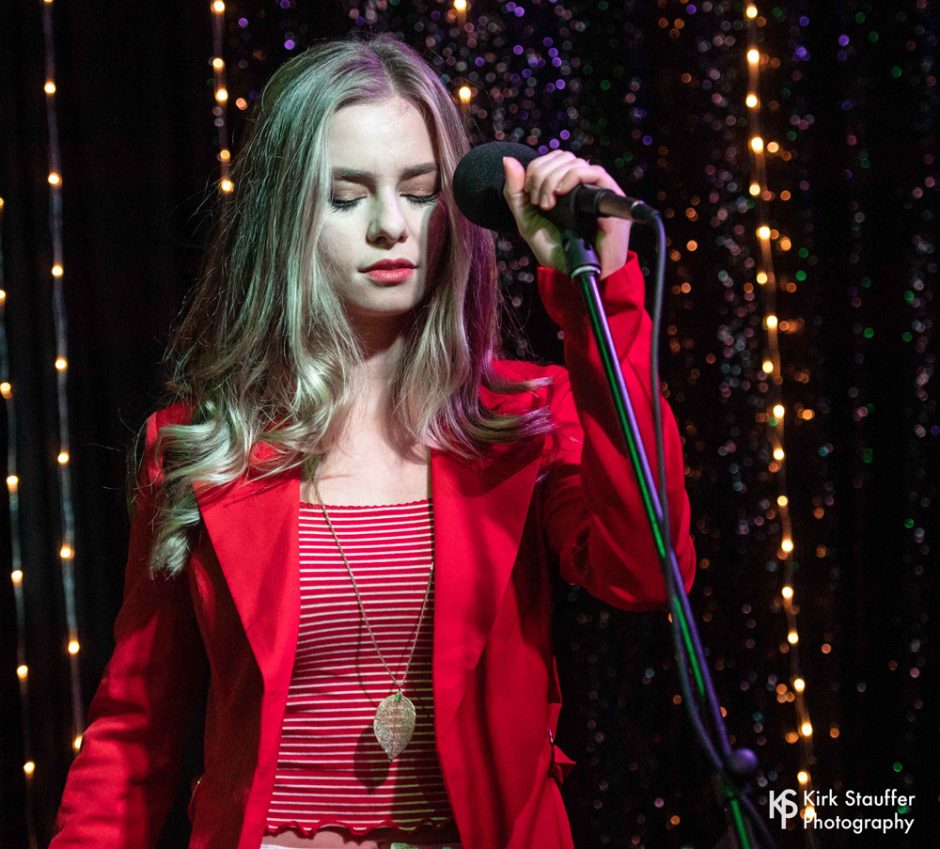 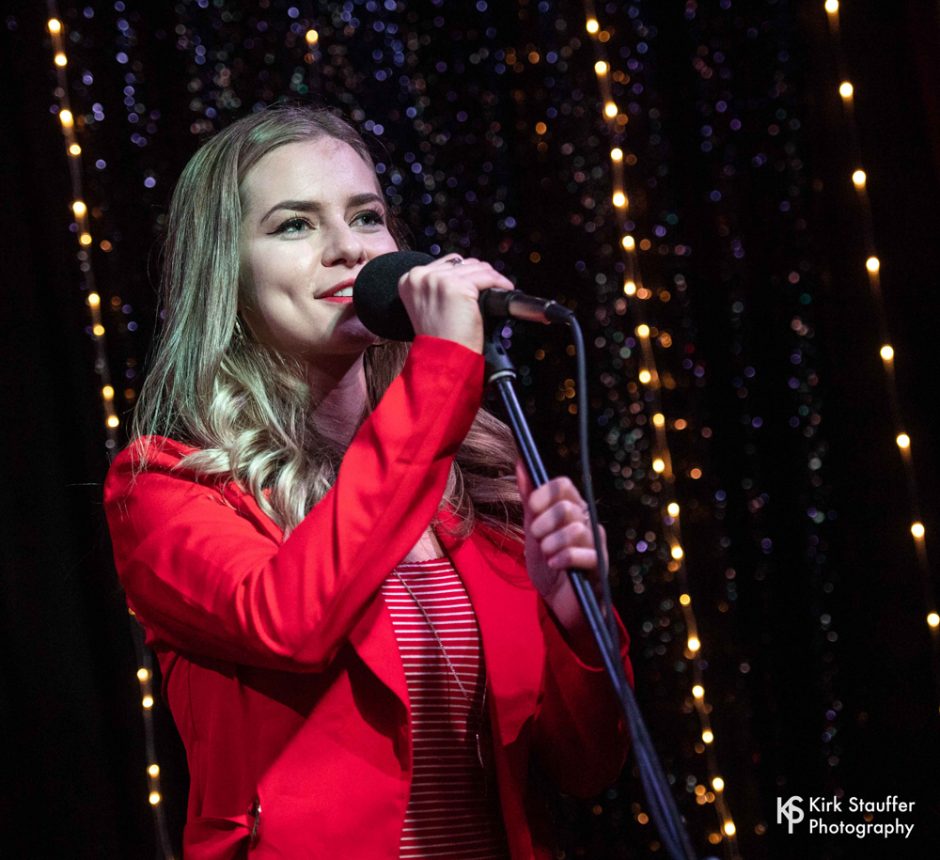 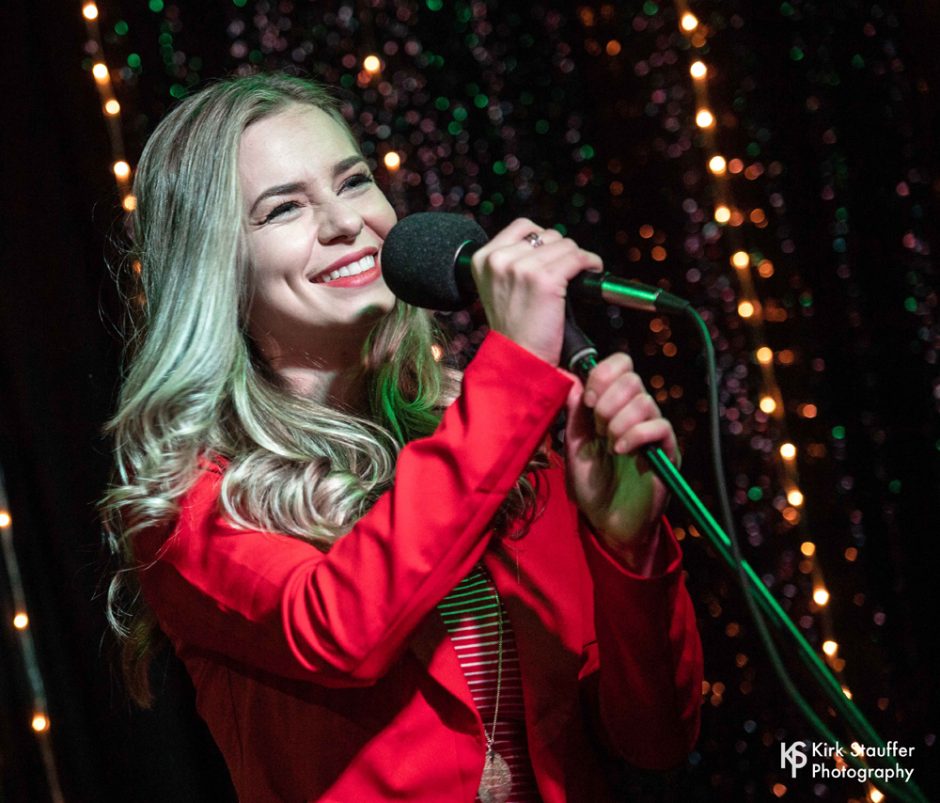 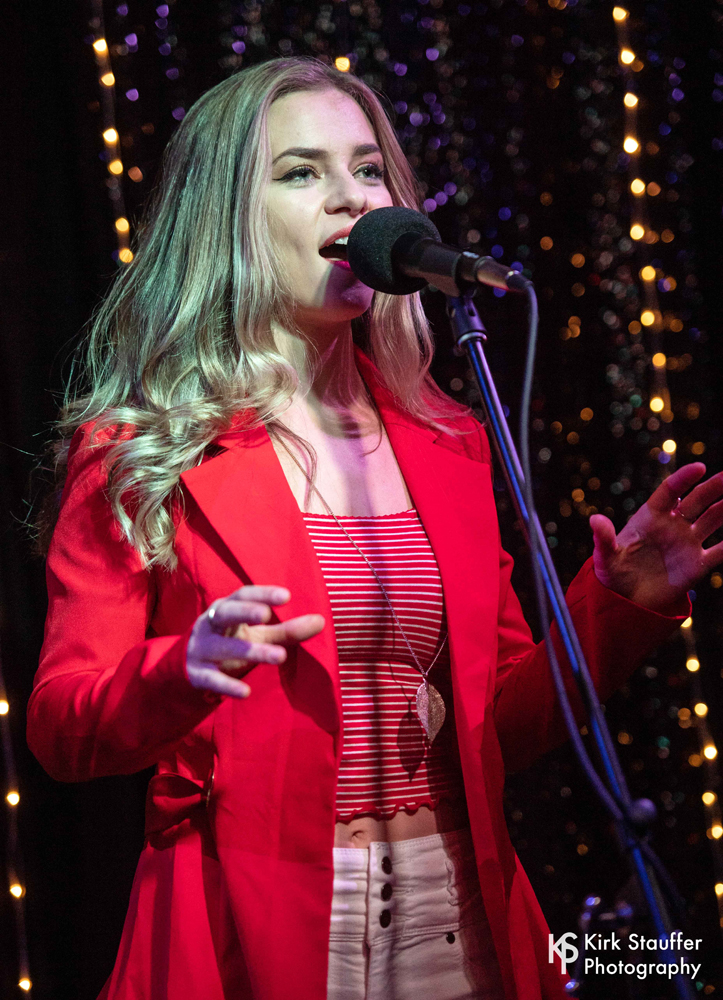 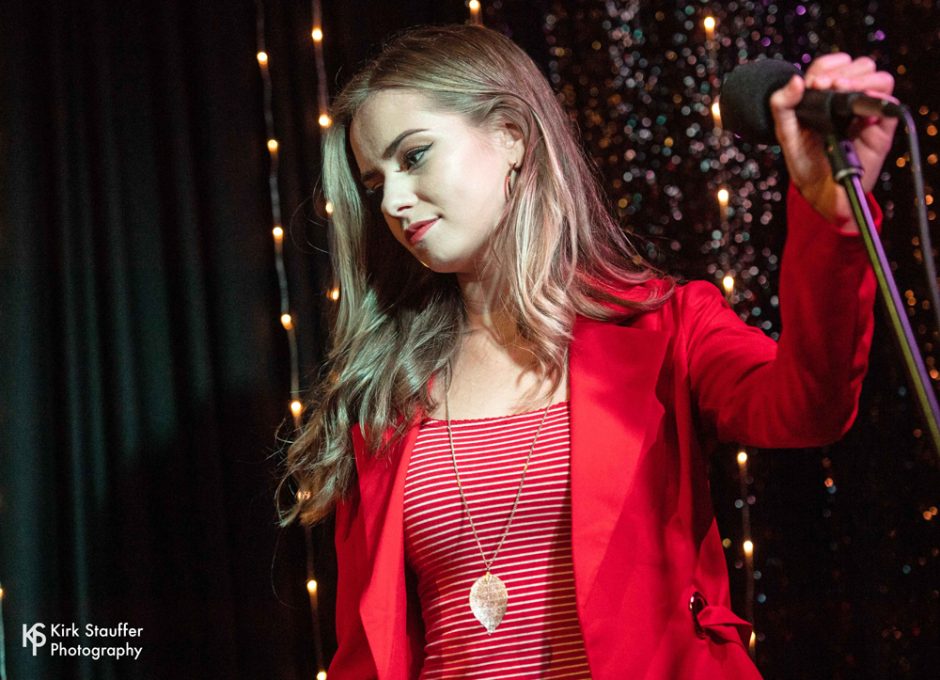 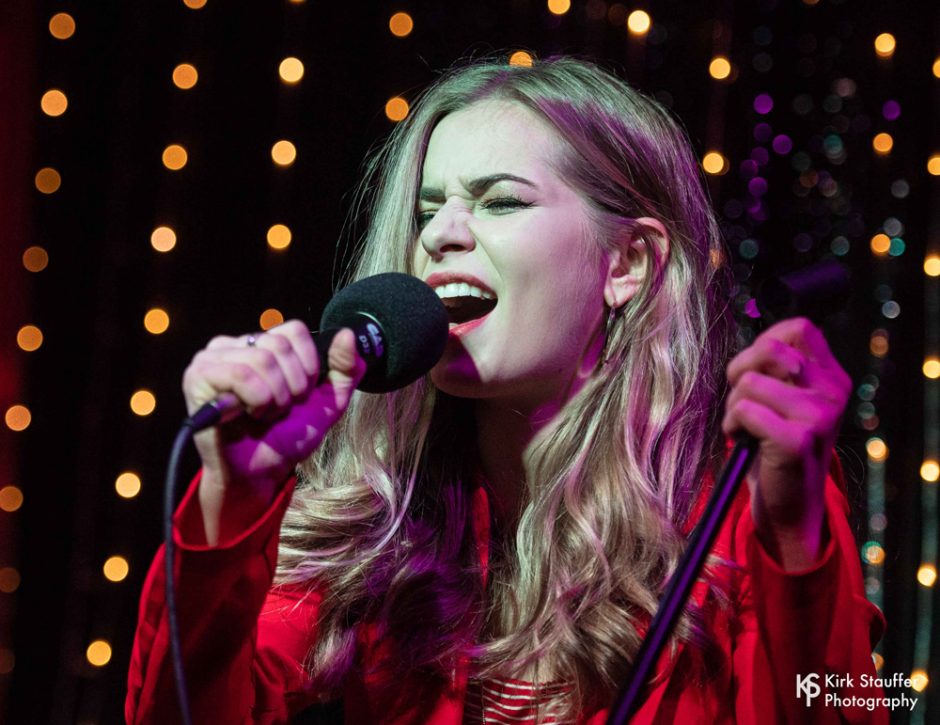 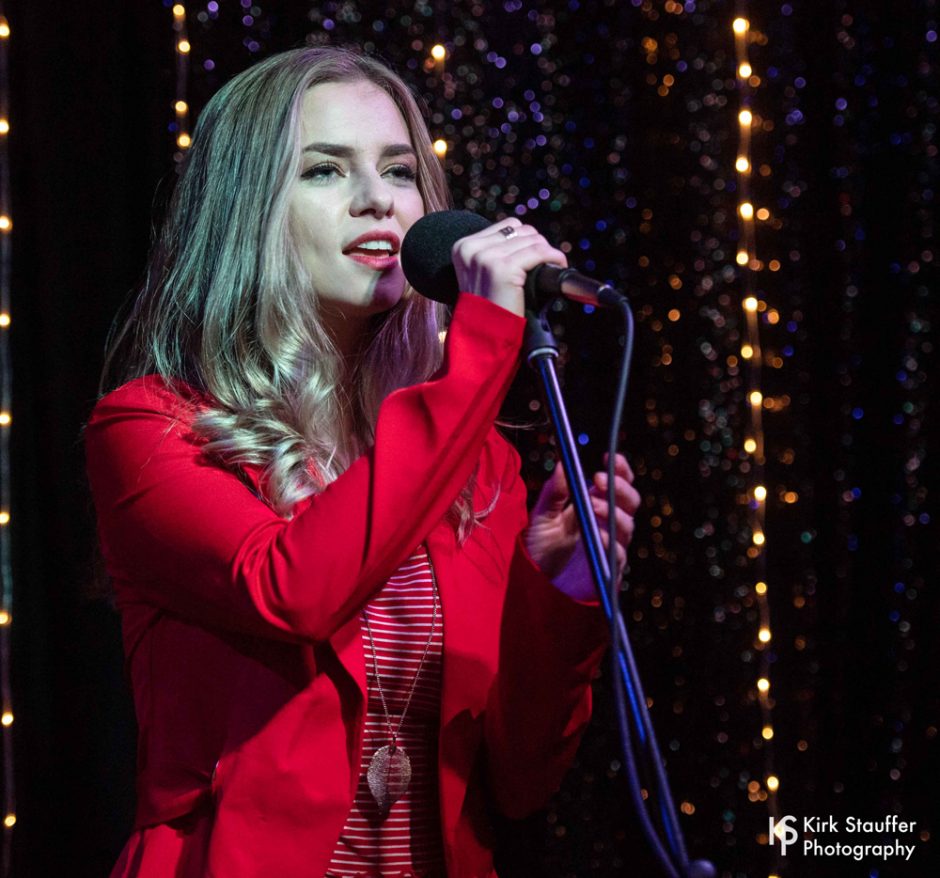 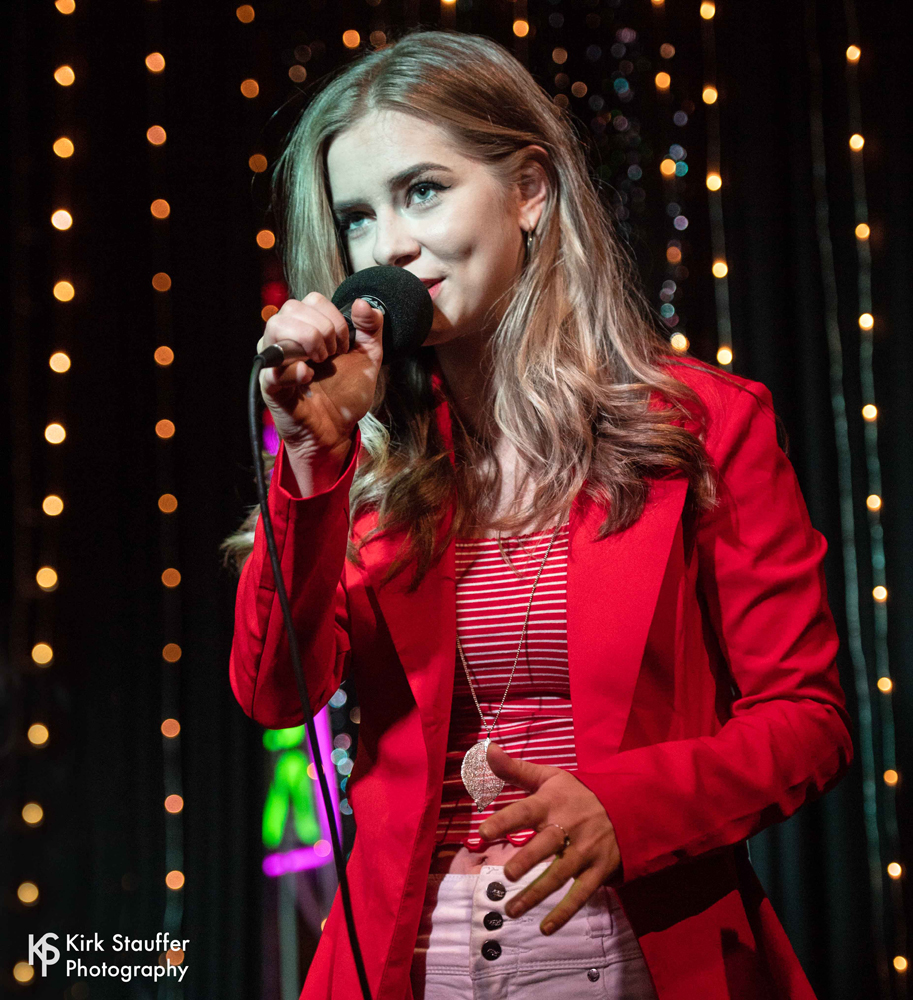 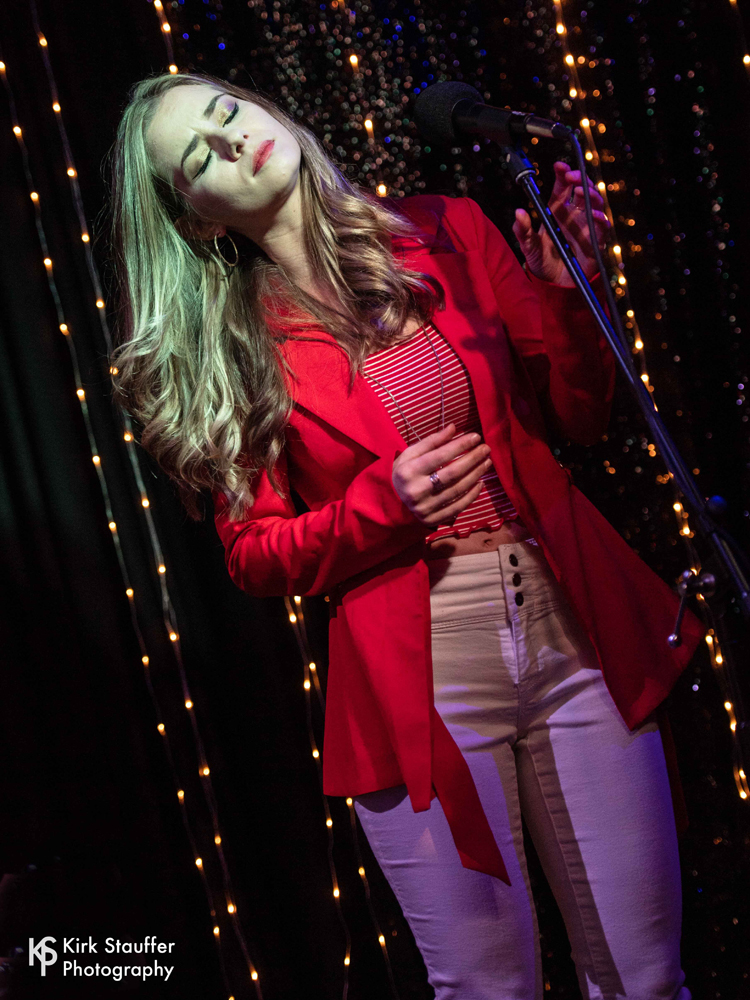 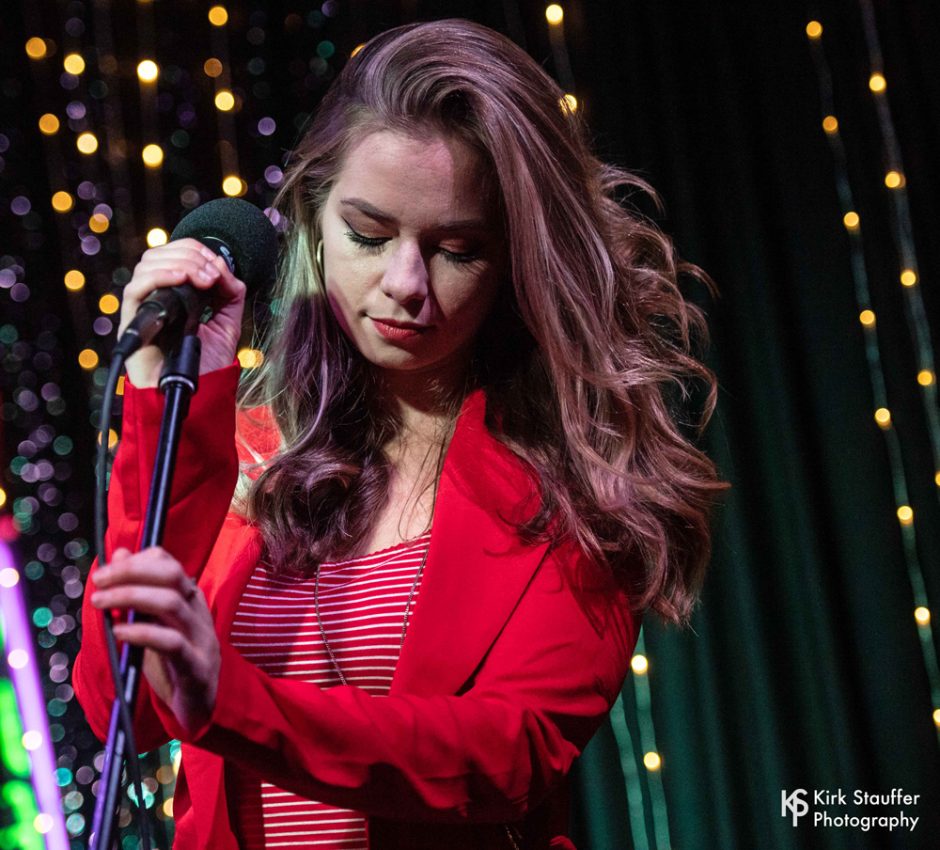 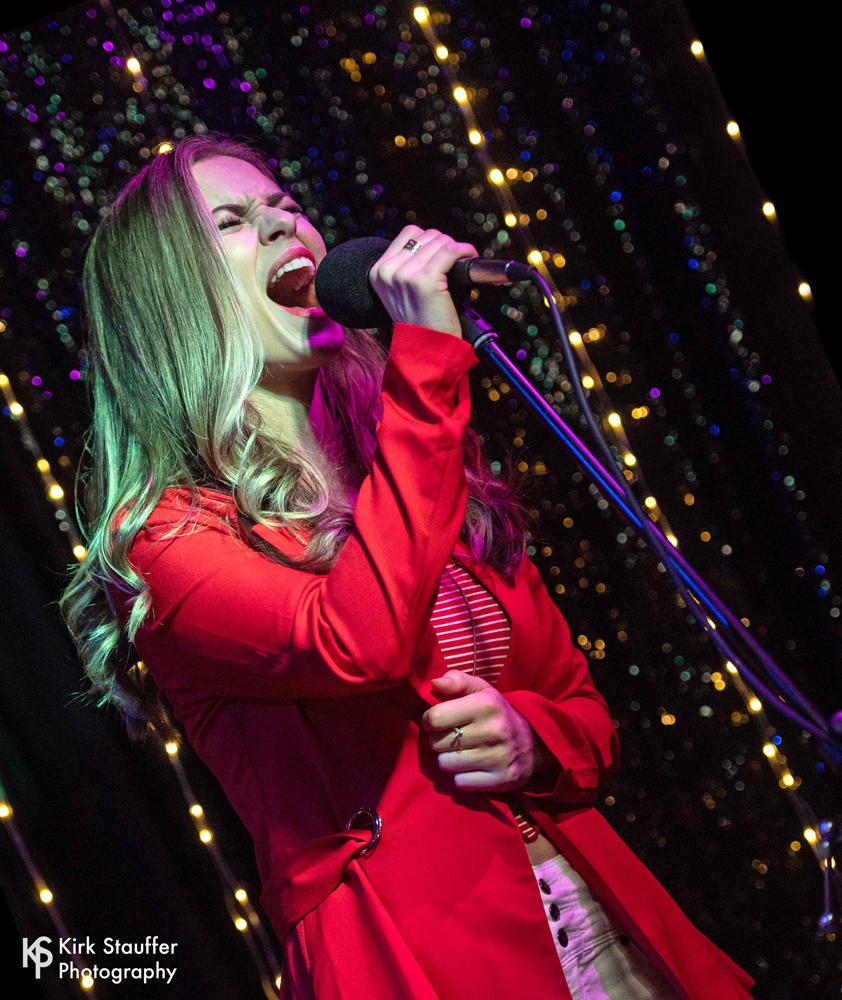 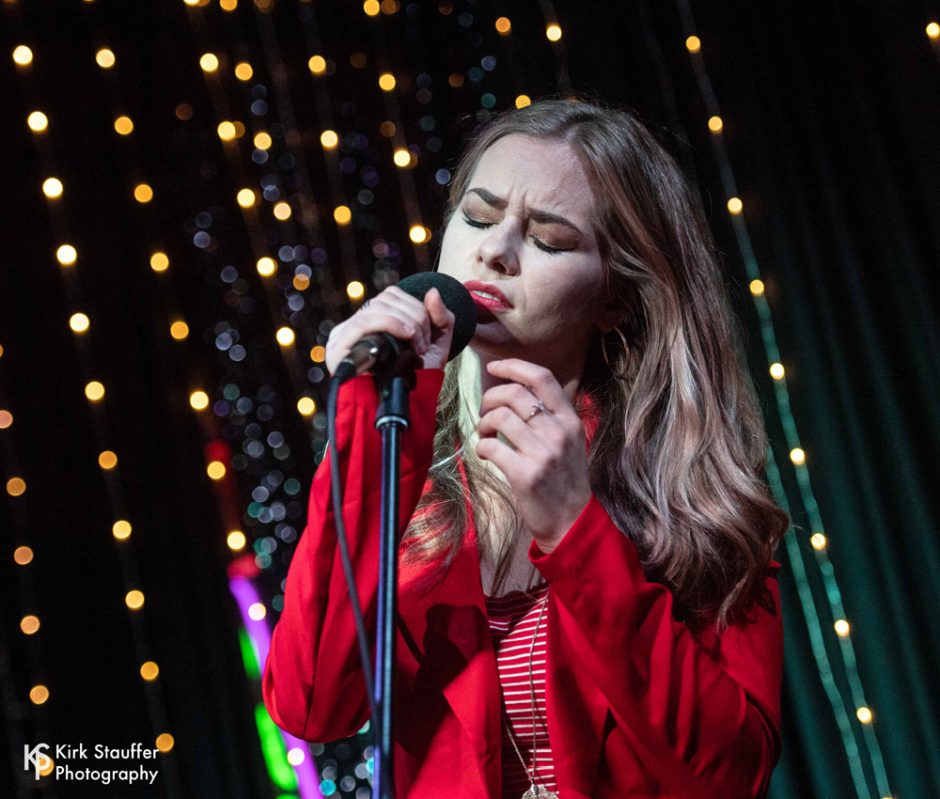 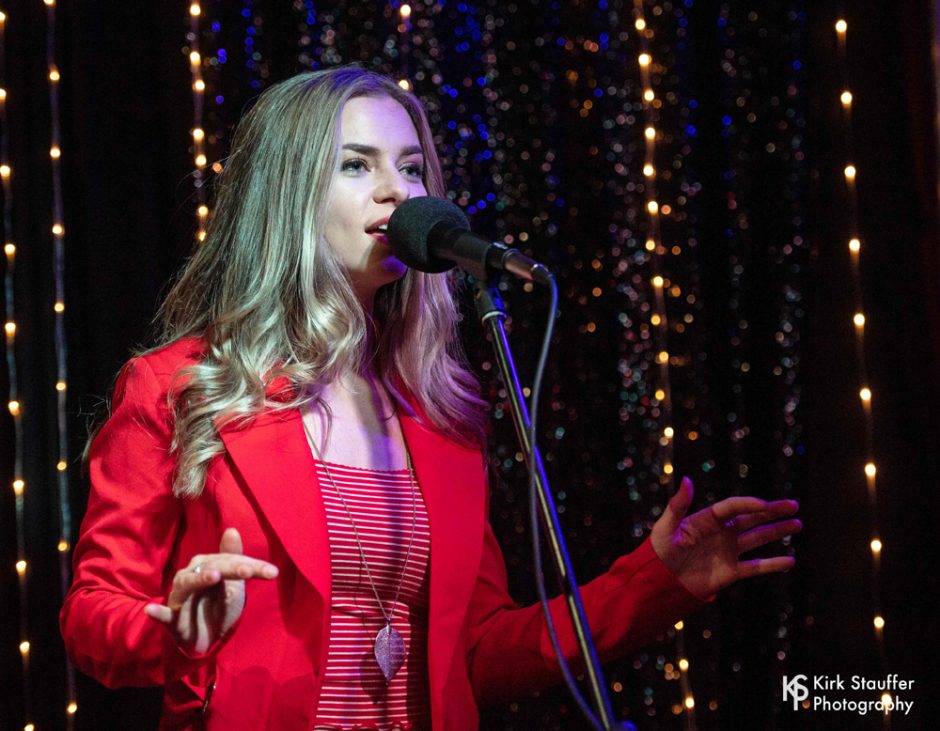 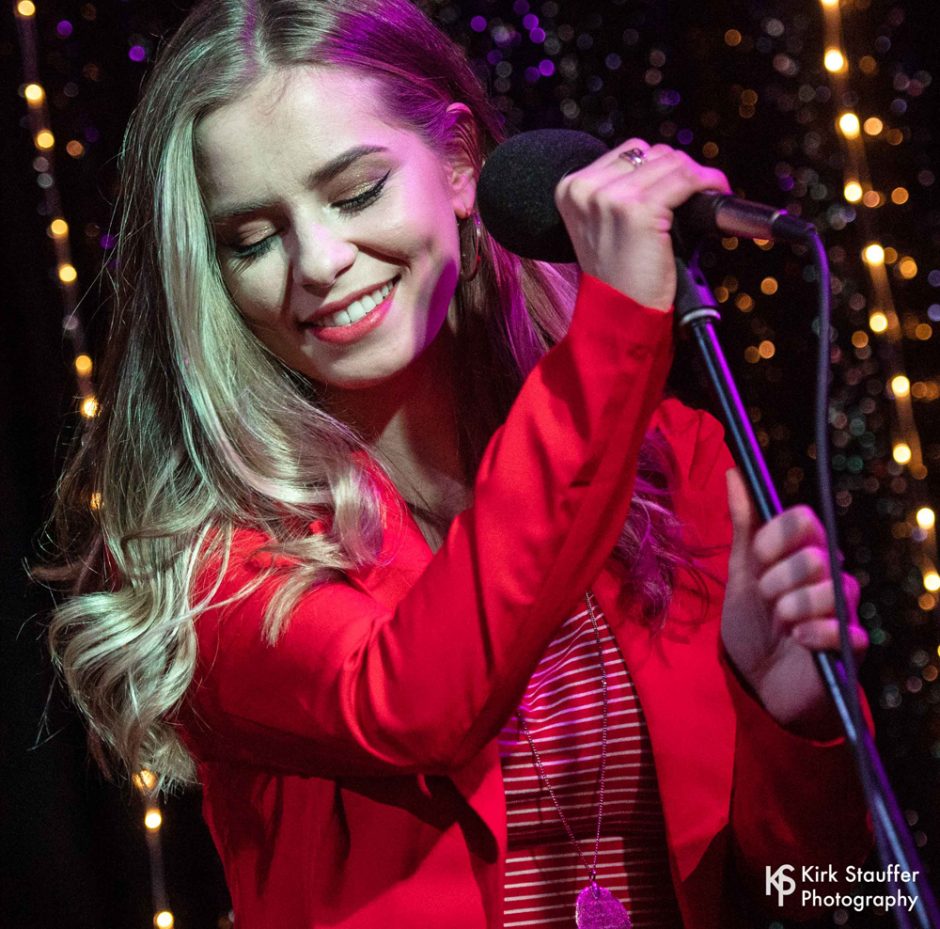 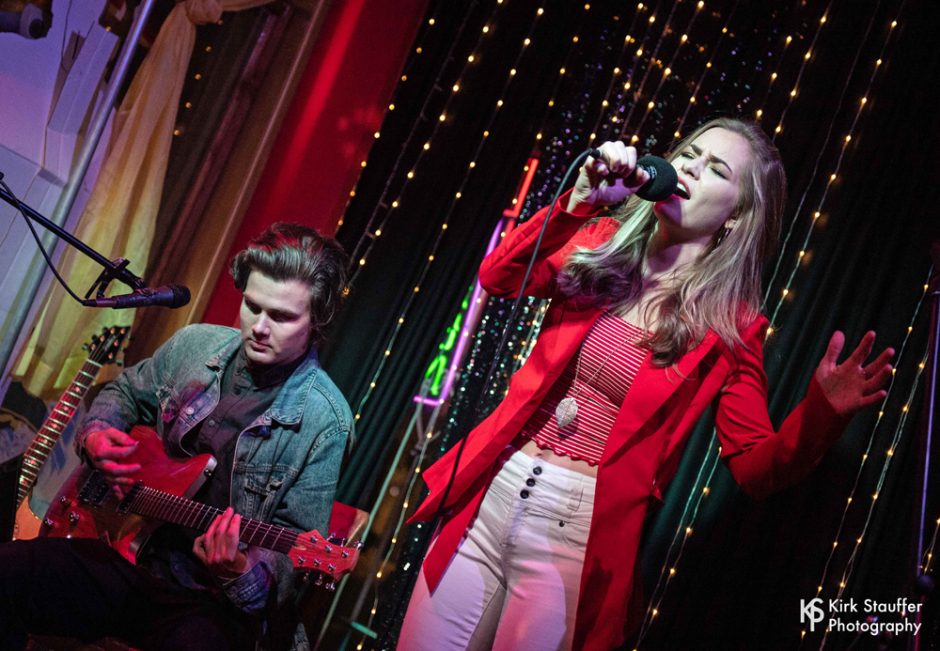 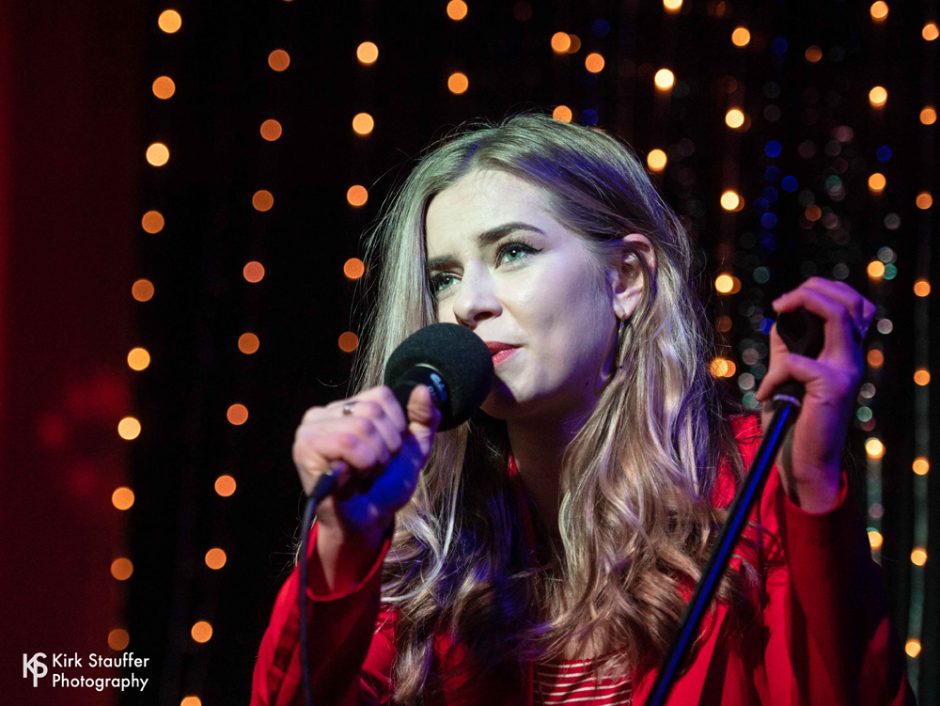 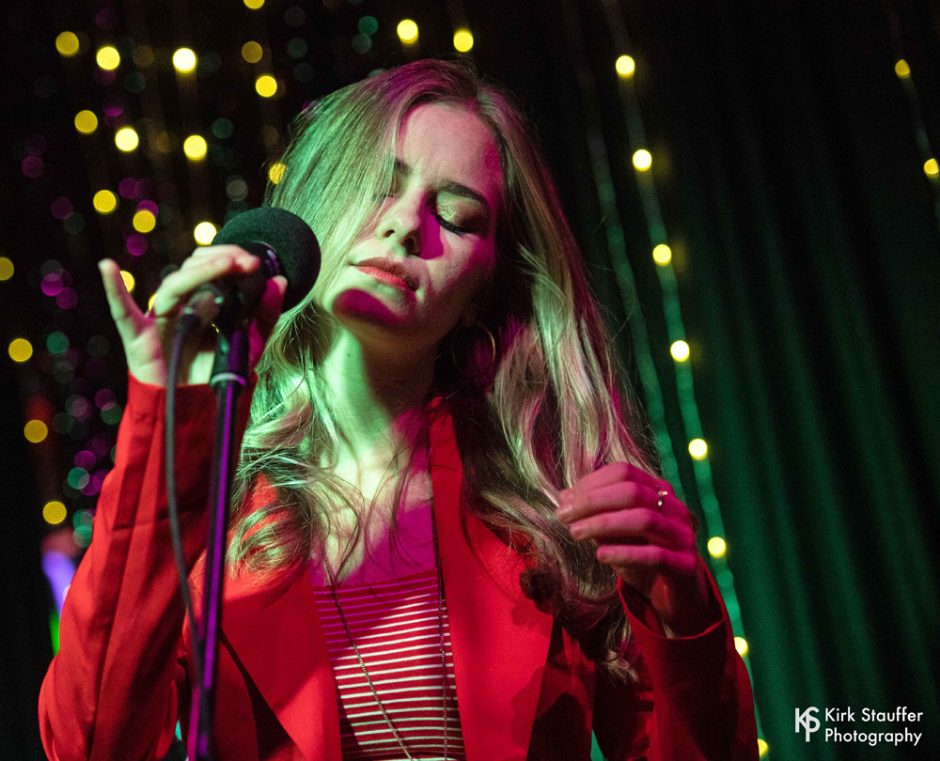 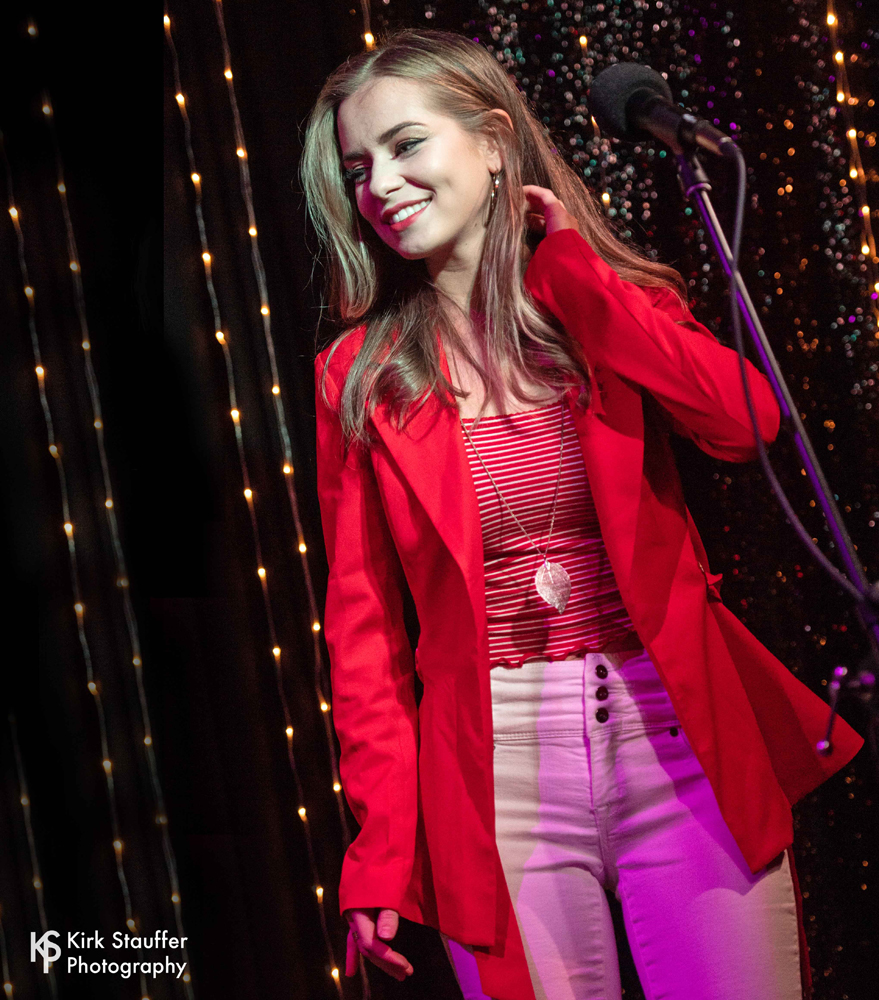 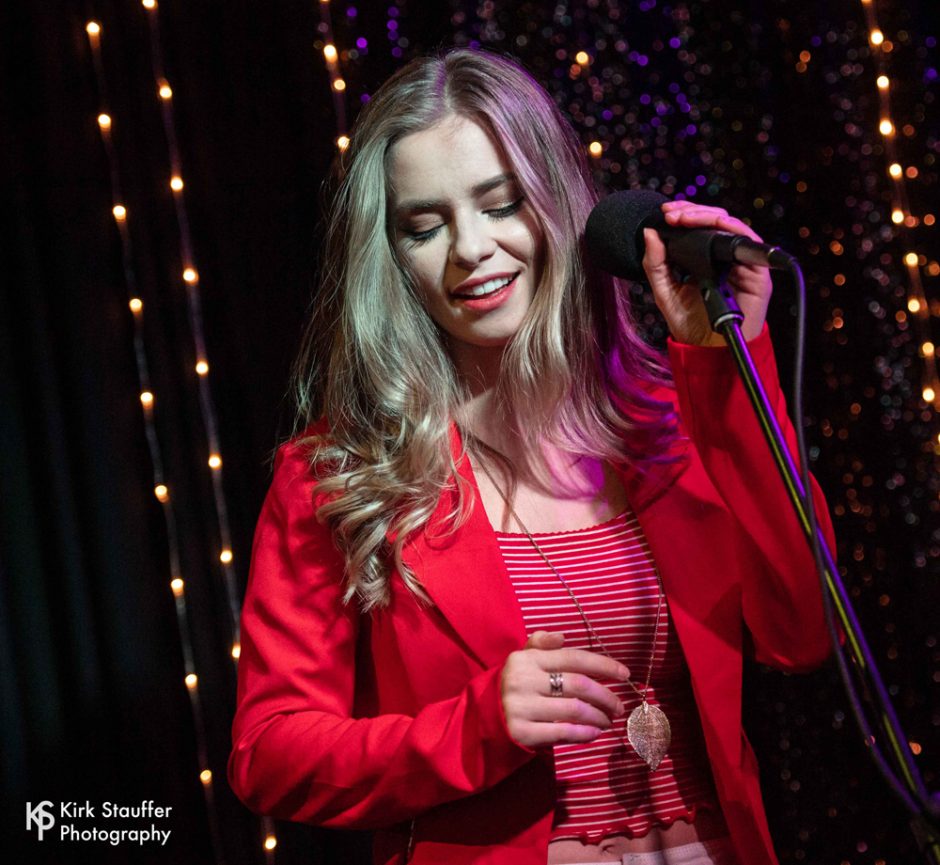 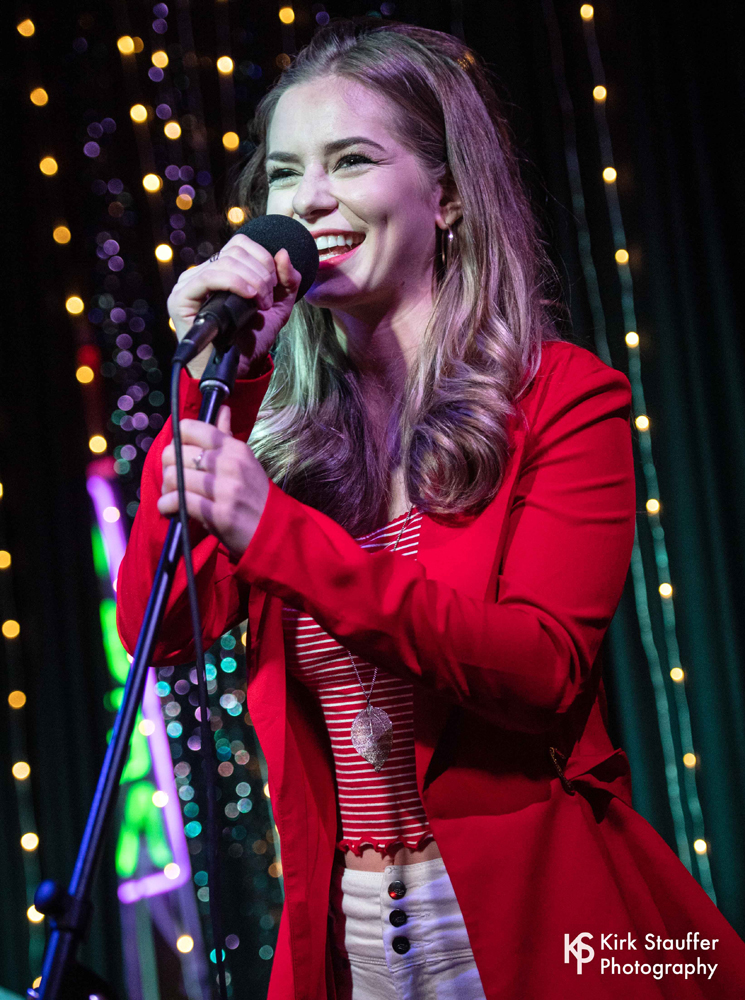 Ingrid Michaelson brought her Dramatic Tour to the Showbox at the Market last week. She and her five-member backing band were on the road in support of her ninth studio album, Stranger Songs. The always witty Michaelson kept the crowd on their toes throughout the sold-out performance. American Idol, Season 16 winner – Maddie Poppe – opened.

Fremont Abbey hosted an evening of mostly acoustic music by candlelight on January 19, 2019. It was a full house, and when the standing room ran out in the back of the venue, fans started sitting on the hardwood floor beside the stage.

Norwegian singer–songwriter Thomas Dybdahl opened with a soulful solo set of guitar and vocals, plus one song on piano. Dybdahl often plays with a full backing band, but his breathy crooning and strumming resonated easily throughout the church. “I am a professional, so of course I have a set list,” he said dryly as he fished the paper out of his pocket. Based in the southwestern city of Stavanger, Dybdahl is a popular musician in his home country. His English-language songs make his work accessible in the U.S., and although they have been a little slower to catch on here, Dybdahl has toured (and briefly resided) in the States for years and been recognized by Billboard, NPR, and the L.A.Times. Self-deprecating in his delivery, Dybdahl joked that he was taking requests if anyone had heard of his music, and seemed surprised when an audience member shouted, “Cecilia!” Dybdahl played the soft ballad “Moving Pictures” first, and then continued with the request. Dybdahl is touring in support of his August 2018 album, All These Things.

Nashville-based Americana guitarist Lera Lynn played the second set, accompanied by guitarist Todd Lombardo. “All right. We’re going to play some artsy, depressing music for you,” she deadpanned. Lynn’s dark themes and lyrics definitely stood in contrast to her vocal sweetness, which provided a welcome edge to more standard country music. Between tunes, Lynn was irreverent and witty, with a bit about a Phoenix burrito that tasted like boiled water, a confession that she was embarrassed about wearing an Apple watch onstage but didn’t want to miss counting any steps, and a sincere (and mostly successful) promise to try to avoid swearing at the all-ages event. In June of 2018, Lynn released Plays Well with Others, an album of duets with eight other artists that earned positive press from Rolling Stone and NPR. Dybdahl joined Lynn and Lombardo for the encore, and then they stayed after the show to sign CDs and greet a long line of fans.

Canada’s Sum 41 headlines at Showbox SoDo on Sunday, October 13th. Bringing The Amity Affliction and The Plot In You with them, Sum 41 kicks of their Order in Decline Tour on Saturday. The tour gets its name from Sum 41’s latest release, which just hit stores in July.

It’s a bit difficult to put Sum 41 into any specific rock genre. This isn’t a bad thing. I’ll just call them rock with hardcore elements. While the setlist promises to feature Order in Decline strongly, the band revealed on their Facebook that special attention will be paid to their album Chuck, which turns 15 this year (!!!) .

While putting together a set list for the Order In Decline World Tour, we decided to do something special. In addition to launching this world tour for our new album, Order In Decline, we are also celebrating the 15th Anniversary of our album Chuck.
We’ll be playing songs from our two heaviest albums, as well as fan favorites from throughout our career into one behemoth sized set each night. We couldn’t let this monumental anniversary pass us by and we are so ready to bring this tour to fans across the United States.

Admirably, Sum 41 will donate $1 from every ticket sold to War Child, an organization which helps families affected by war.

Personal detail from me: Does This Look Infected?, Sum 41’s second album, always gets high marks for name alone.

Get tickets and more details here.

Artist: The Dirty Nil
Details: The Dirty Nil’s cover for “Idiot Victory” has Halloween vibes going on. With a skeleton, orange lines and a yellow border, I am reminded of candy corn – which I like. Candy corn has again been voted a favorite Halloween candy in many American states.