If you were in the Seattle area and could have benefitted from the restorative and detoxifying benefits of a visit to the sauna, you really should have been in attendance at the Crocodile to see garage rock’s most bitchen quintet, Thee Oh Sees. Holy mother of god, it was so hot inside the club that the sweat was pouring off every face on the packed floor, and by the end of their hour-long set the band members were similarly soaked and exhausted. Touring behind new In The Red album release Carrion Crawler/The Dream (Castlemania was also released in 2011), Thee Oh Sees delivered a relentless, thrashy, beat-heavy set that had the crowd jumping, beer flying, and the familiar eau de pits smell wafting rock ‘n roll victory in the sodden air. 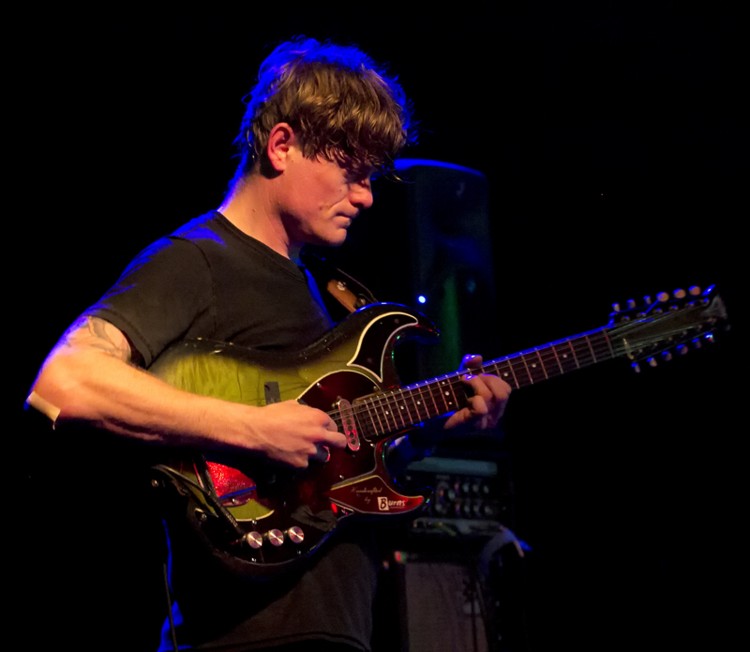 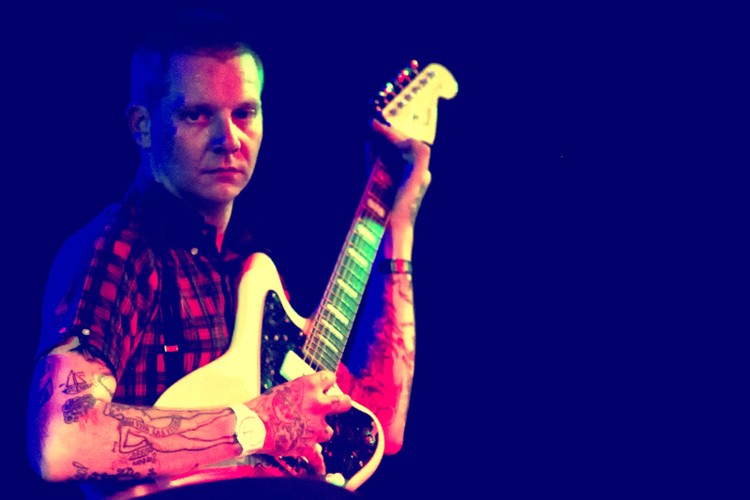 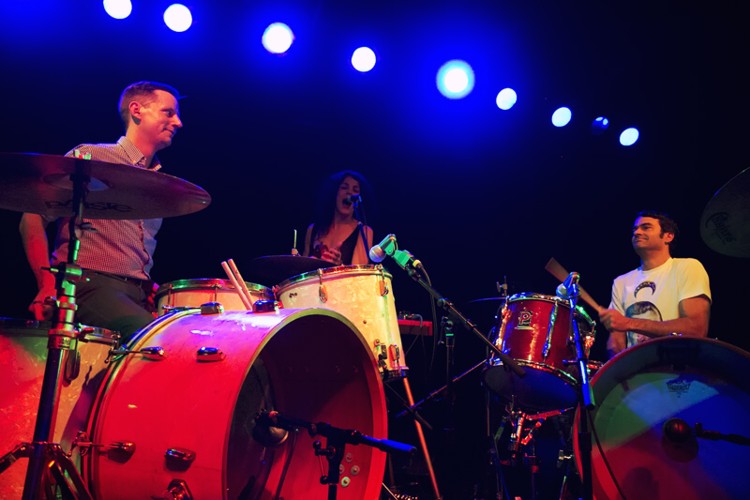 I arrived too late to the club to catch locals Grave Babies’ set, but did settle in up front to see Total Control, an Australian band that recently released a 12” split on Castle Face Records with Thee Oh Sees as well as their own debut album last August, Henge Beat. Their sound is a powerful mix of explosive, staccato 3-chord guitar-based garage and chilly late ‘70s/early ‘80s UK Sad Wave (that’s what I called Joy Division/OMD/New Order/Bauhaus back in the day, sue me) without the sloppy frat-boy swagger of the former or the poisonous emo drip of the latter. Total Control adds clever little bits of spacy sound and melody to their songs, plays ‘em tight and good – a really exciting live band. Totally dug them, and the crowd did, too. 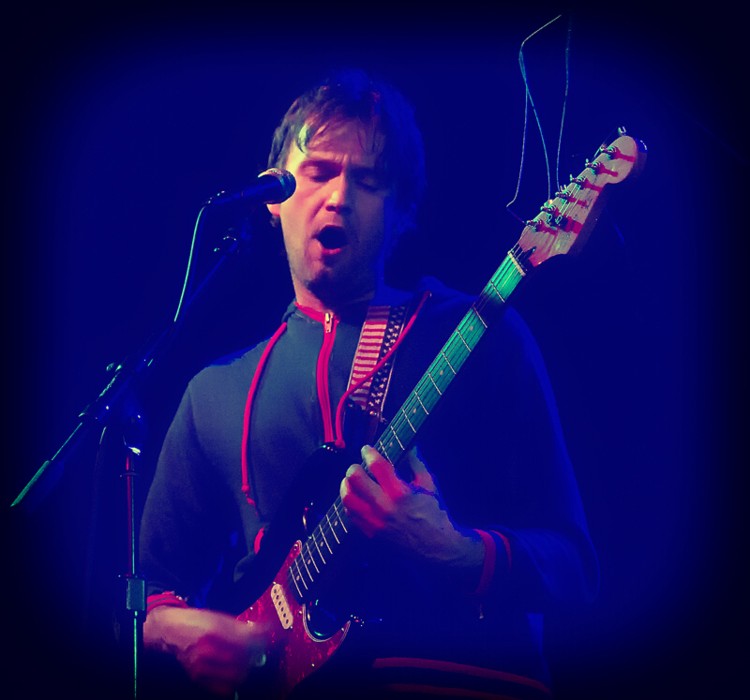 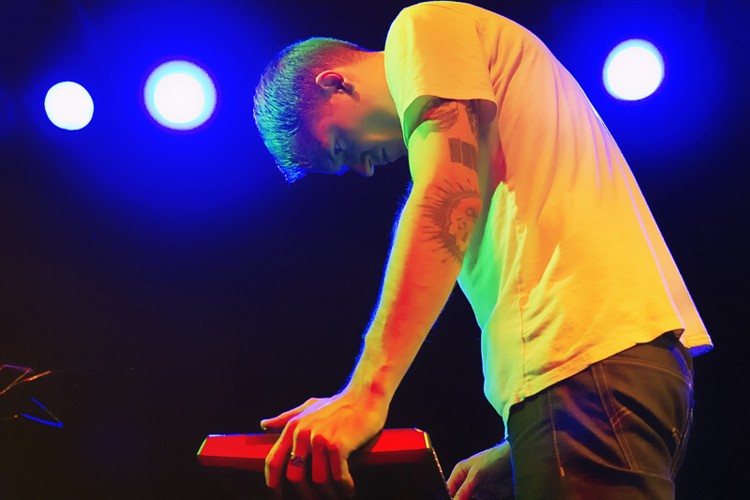 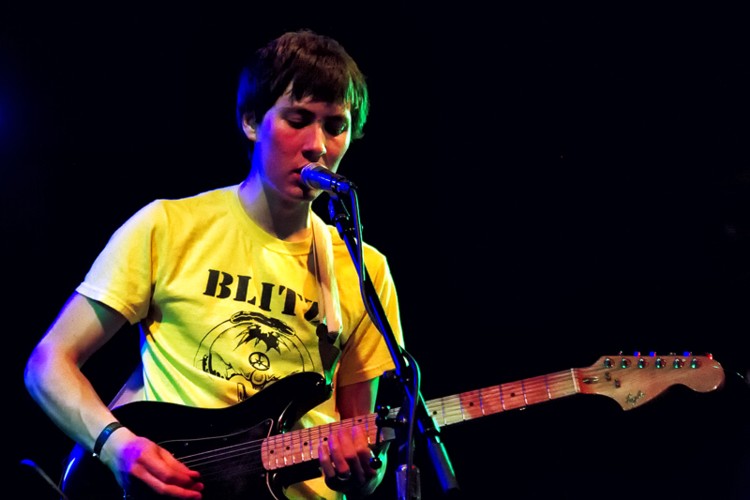 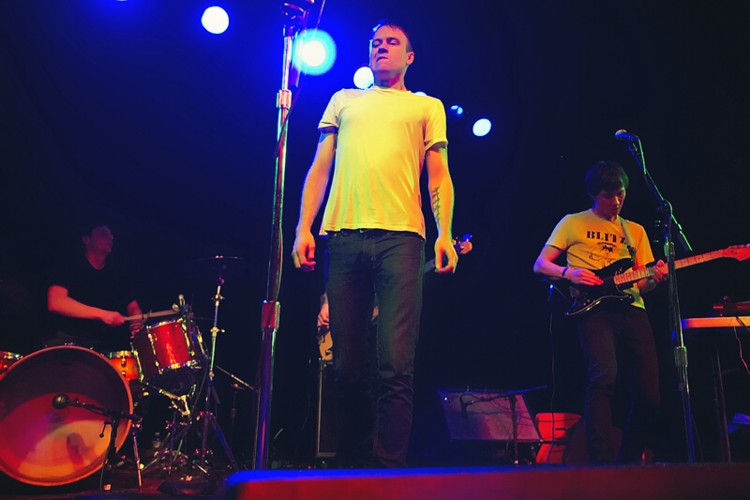 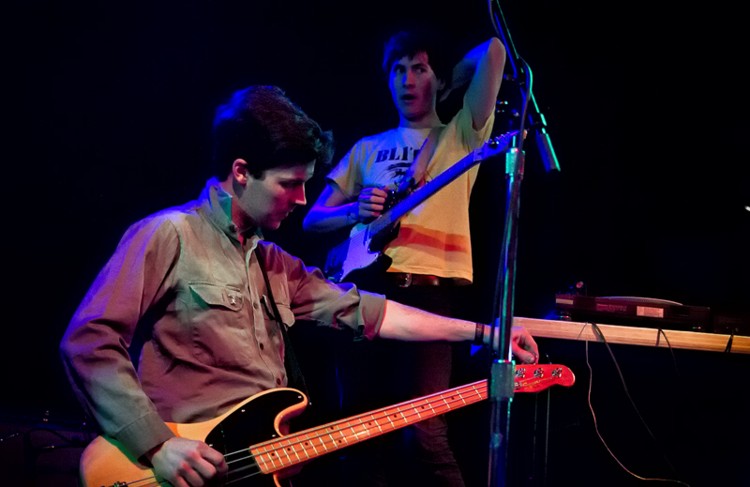 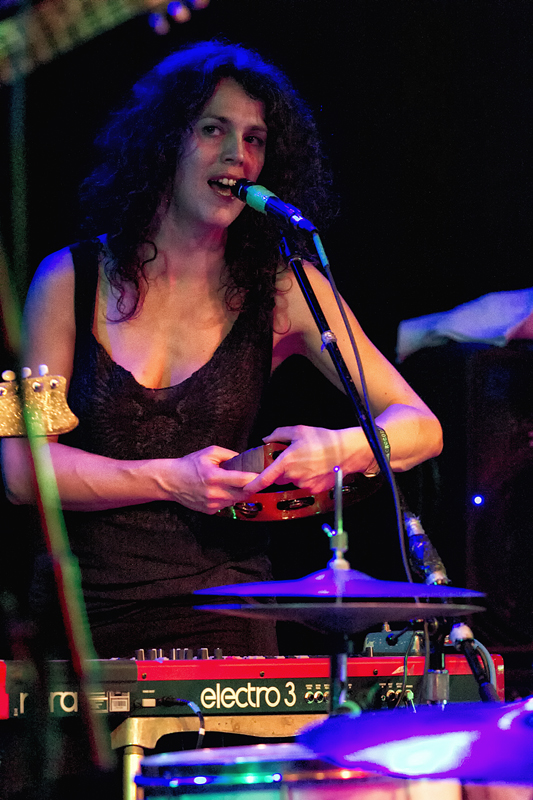 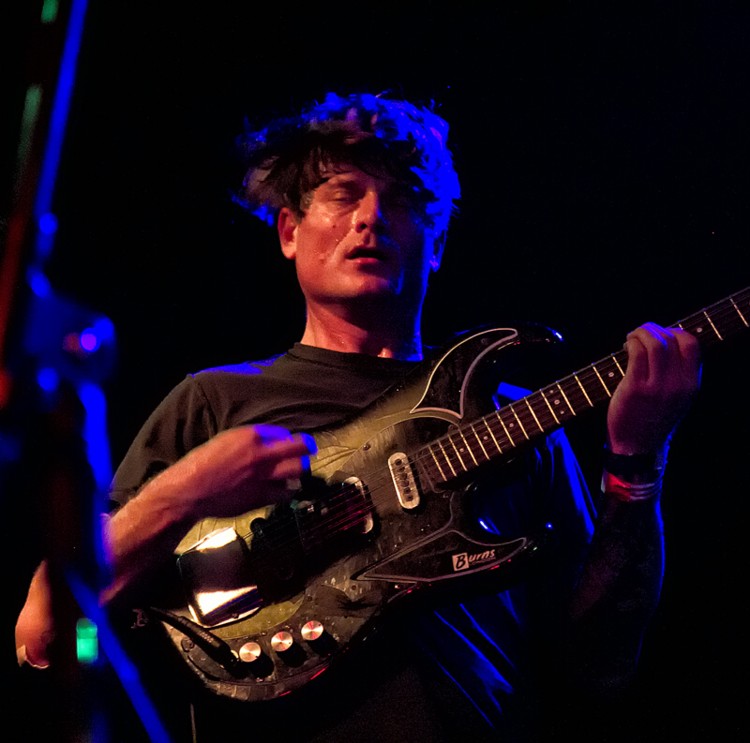 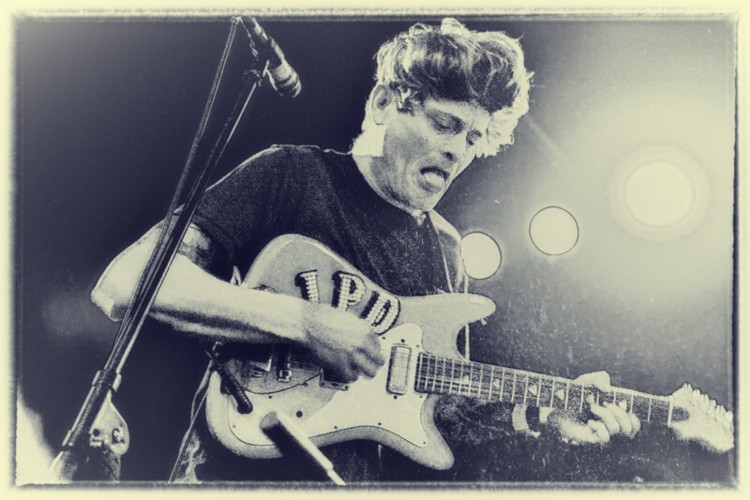 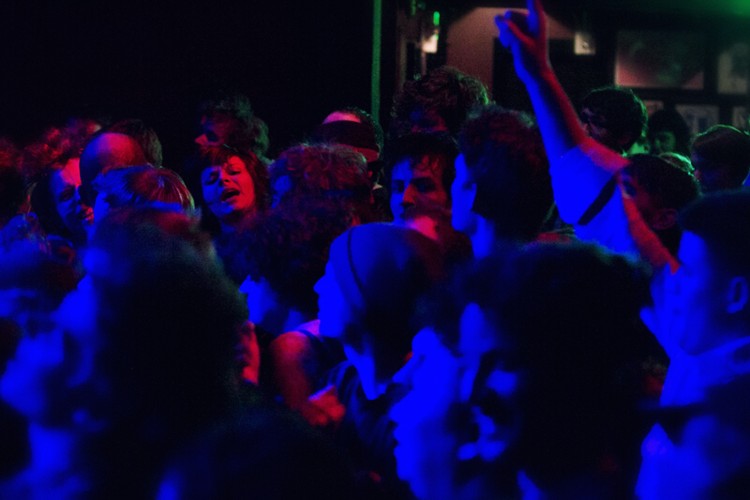 After Total Control finished up, out came Thee Oh Sees double drum kits (the band recently added Lars Finberg from the Intelligence and Wounded Lion to their line-up as second drummer/guitarist). Both bass drums were rather perfectly placed directly facing either side of my head, so I had a full stereo jungle beat effect going on for the first few songs of the set, which I liked. But the dancers got pretty slammy pretty fast after Thee Oh Sees continued with a wicked, devil-driven pace, so me n’ my pricey pixel gear slunk off and settled in at the side, courtesy several nice and accommodating fellow fans.

What a show! Despite rancid humidity and a few minor tech troubles with a busted fuzzbox and a drifting drum floor tom mic, Thee Oh Sees brought it, killed it, murdered it, decimated it, and destroyed it. Everything was set to “stun,” sound drenched in reverb and grime and thud. It was filthy and exciting, like a hot date on the Tilt-A-Whirl at a dodgy carnival. New songs like “Contraption/Soul Desert” and “Robber Barons” were as embraced as songs like “Meat Step Lively” and “I Was Denied” and the crowd just got moshier and louder as the night went on, PBR cans smashed to the floor, smiles everywhere. I kept wiping the sweat from my eyes and hands to keep shooting, smiling too.

We were denied an encore at the end despite calls and claps, but honestly, the show was already so jammed with hardcore garage goodness from John, Lars, Brigid, Petey, and Mike that everyone left the floor happy. Happy, and very, very sweaty. 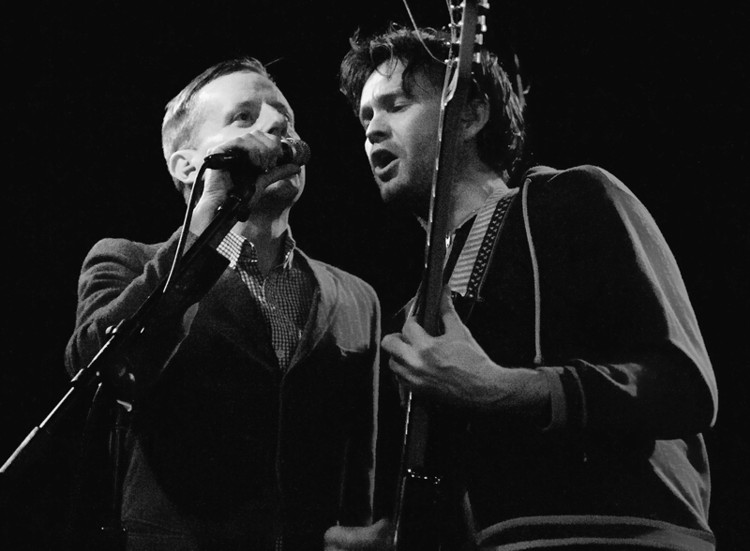 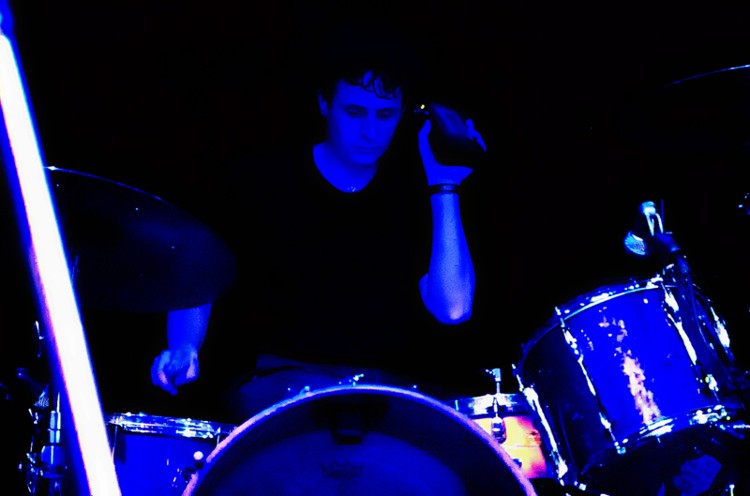 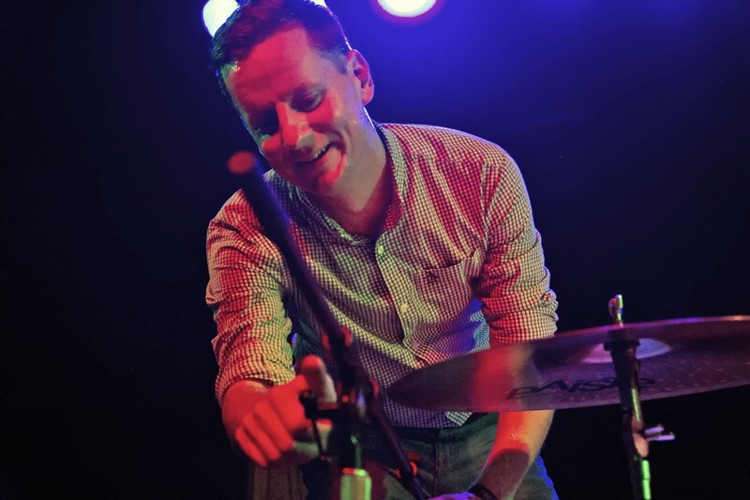 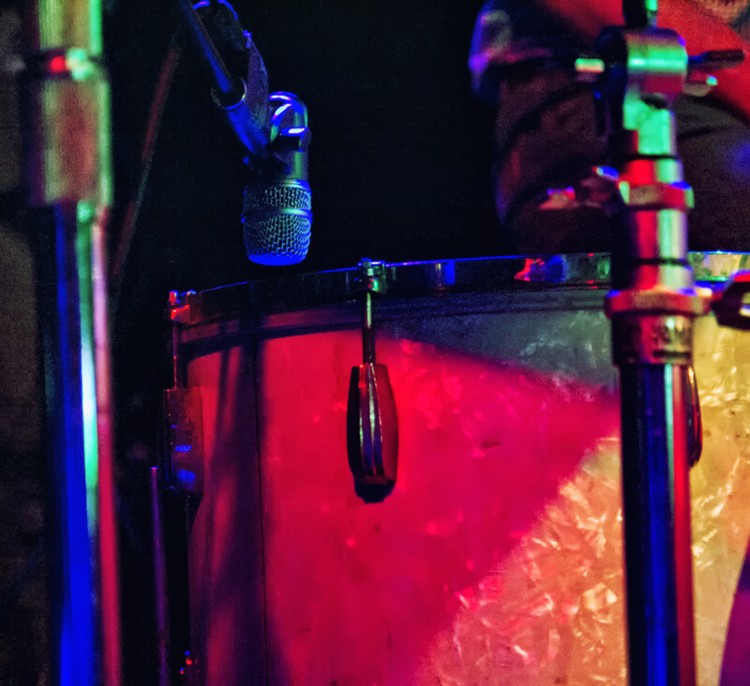 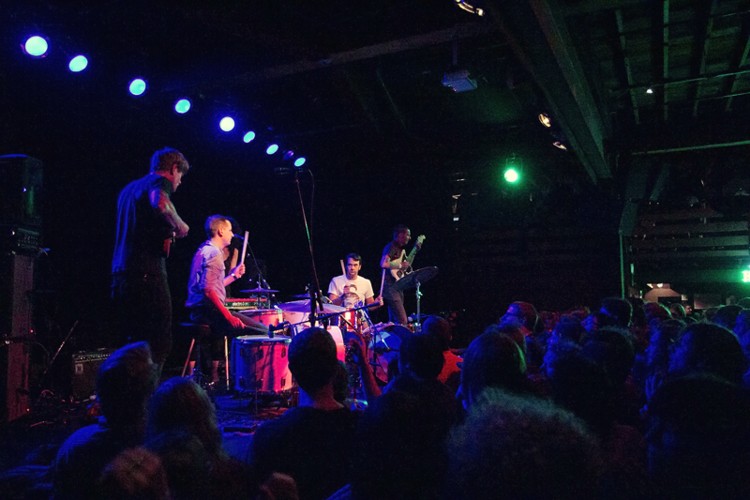 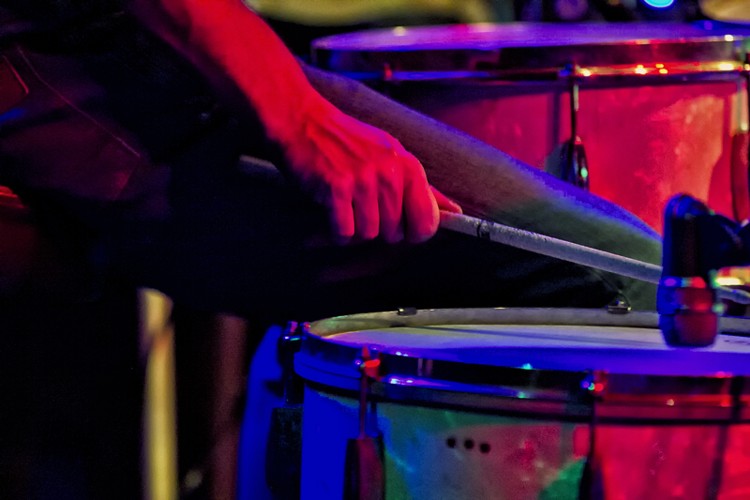 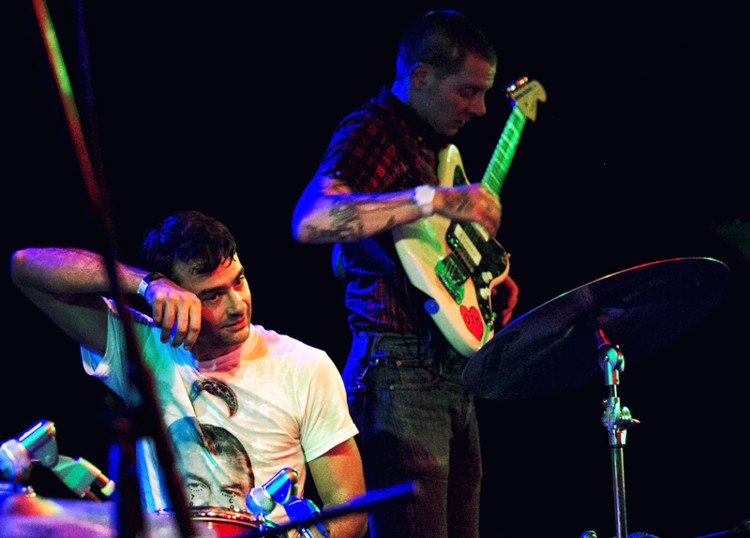 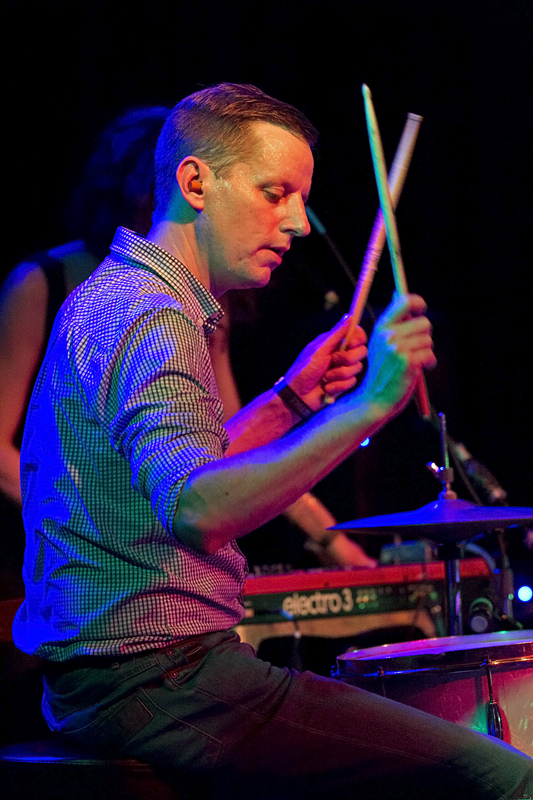 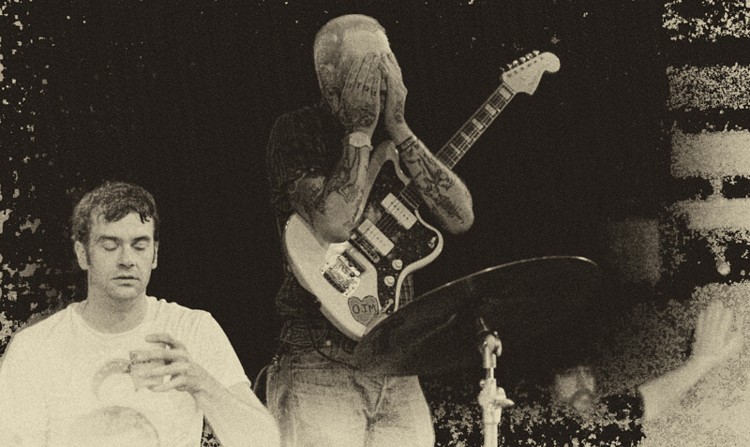 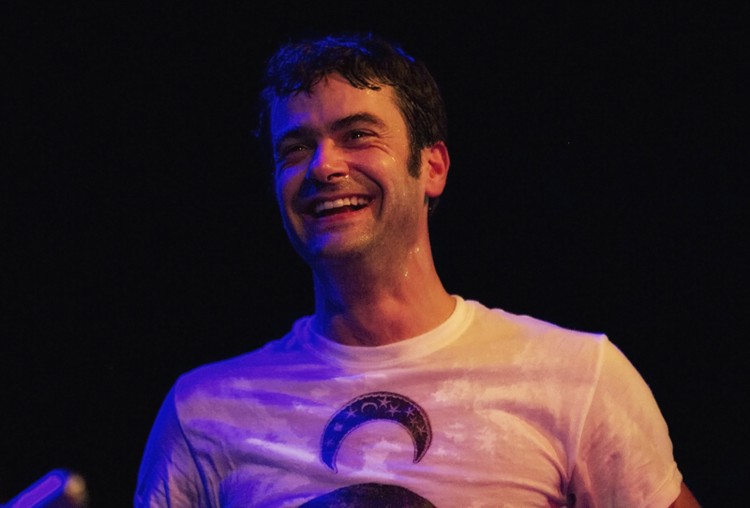 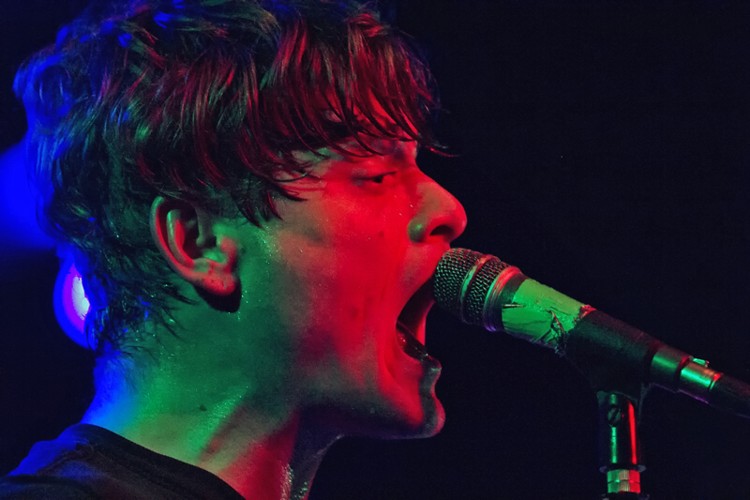 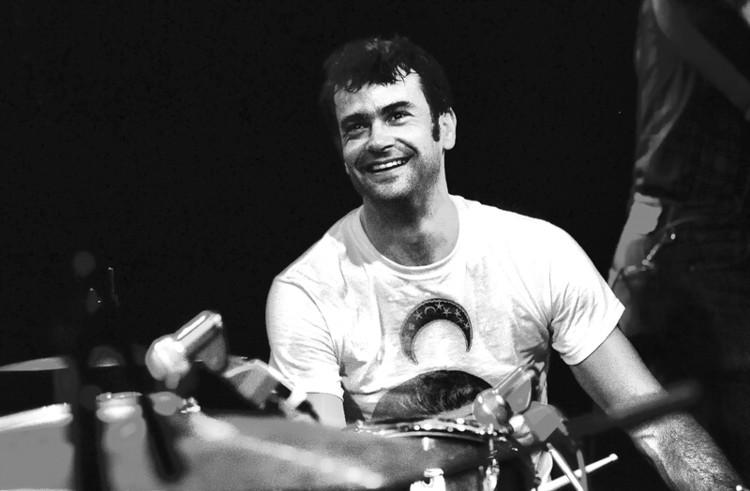 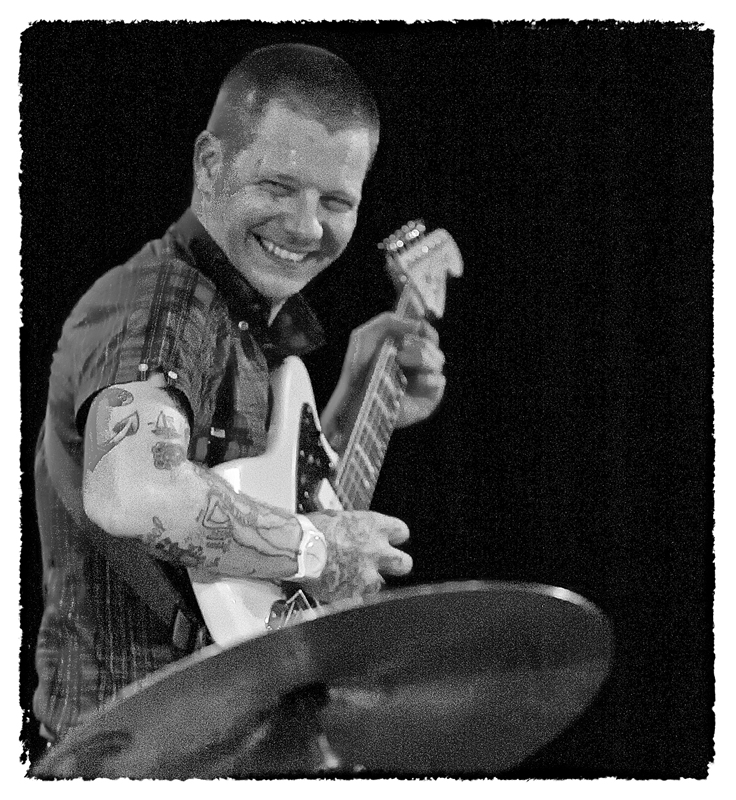 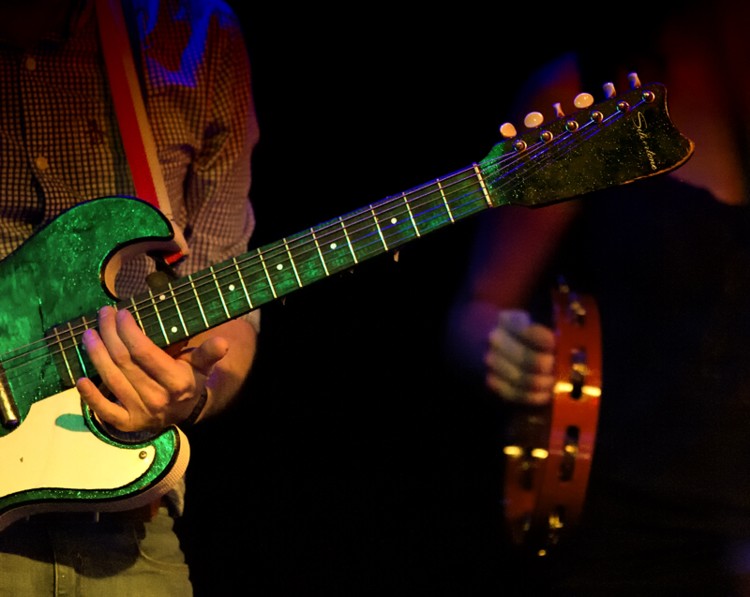 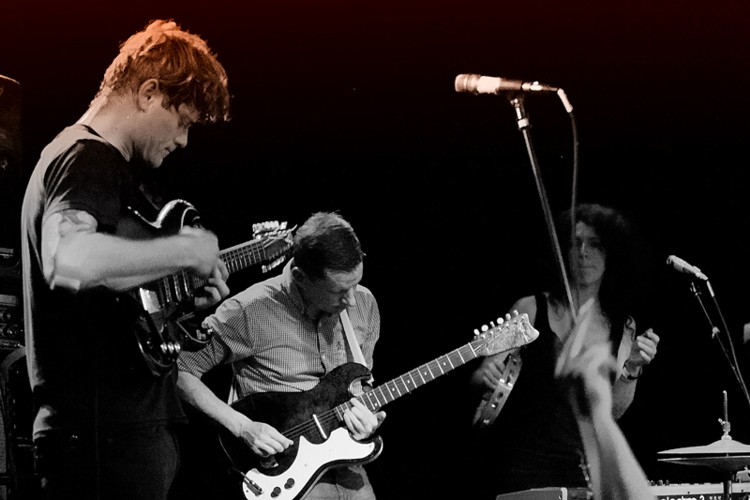 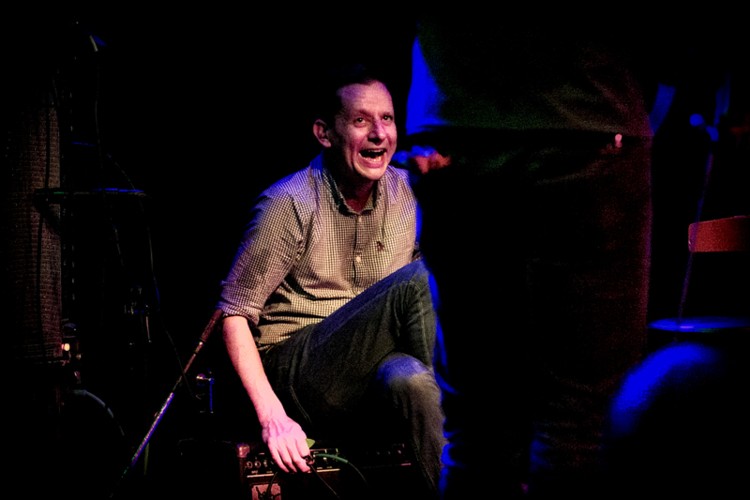