Hey Marseilles at the Neptune
Review and photos by Abby Williamson

For my first show at the newly minted Neptune Theater in the University District, I chose Hey Marseilles for that honor. It had been over a year since the last time I saw them, and when I heard that they would be playing the Neptune, I jumped at the opportunity. 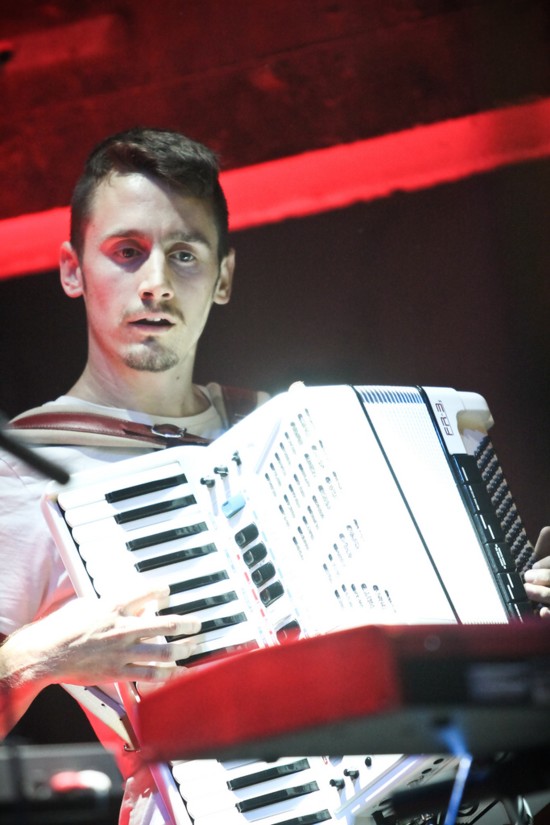 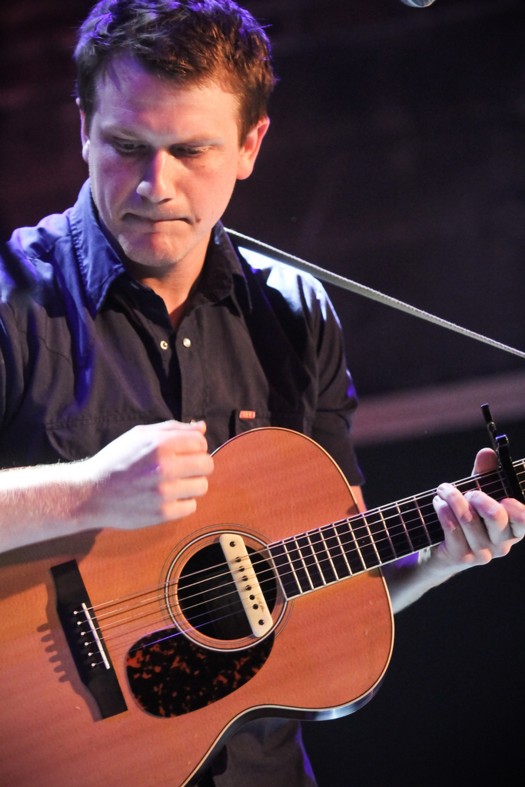 For their Elegy EP release, Nick Jaina and Bryan John Appleby opened the show to a crowd of overwhelmingly college-aged kids. I felt a bit old. Jaina was joined onstage for a very lovely performance with depth and earnestness. At that point, I had fallen in love with the Neptune. The only other time I actually had been there was for a film screening of the Michael Cera movie two years ago for Youth in Revolt. The only thing I remember really was that The Cobrasnake was there and I ended up on their website.

But back to the present. Bryan John Appleby was up next, and I had seen him play several times in unique venues – St Mark’s Cathedral and Conor Byrne pub to name a couple, but this was magical. He was also joined onstage by Hey Marseilles’ own Sam Anderson on cello and Patrick Brannon on trumpet. It was folk rock at its finest, and Appleby’s soft and subtle voice was a great match to the absolutely perfect acoustics of this place. I thoroughly enjoyed it. 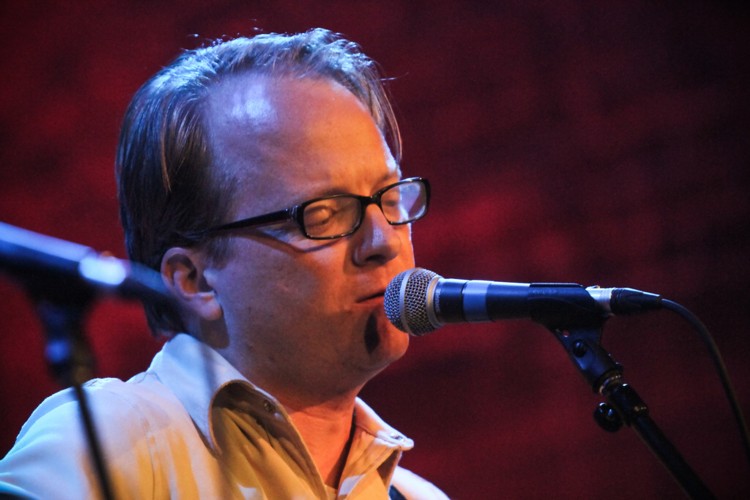 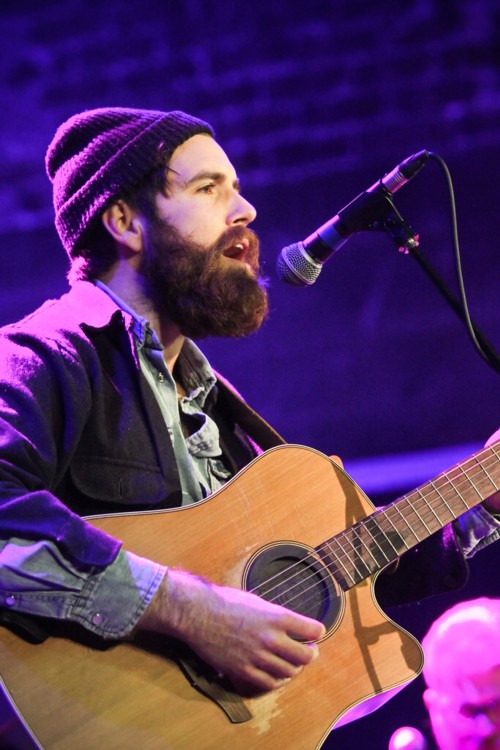 After the crowd had become much larger, Hey Marseilles’ seven members took the stage for an amazing set. They played virtually every song off To Travels and Trunks and several new songs off the upcoming full-length. It just made us all even more anxious for the new album, because it seemed like forever ago that Trunks came out. Doesn’t it though?

This band is not only unmatched in their sheer adorableness, but they are all pretty darn good musicians in their own right. Hey Marseilles makes me love the accordion and is one of many acts from our area that make me swoon over the viola and cello. It’s like the moment when the new Doctor Who put on a bow tie – “I wear a bow tie now. Bow ties are cool.” I like the cello now. Cellos are cool.

The music meshes so well together, and it just makes you feel good, like a really good soup that has been sitting all day at a low heat. Hey Marseilles is a well-cooked soup. A really well-cooked soup.

I cannot rave enough about Hey Marseilles and the show exemplified it even further. 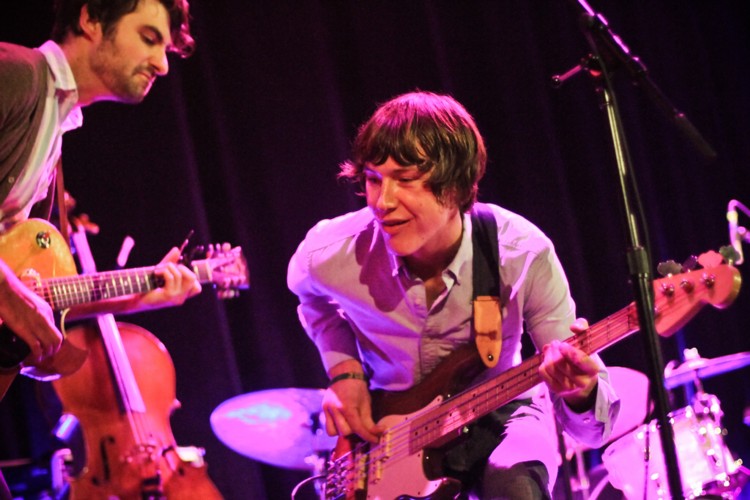 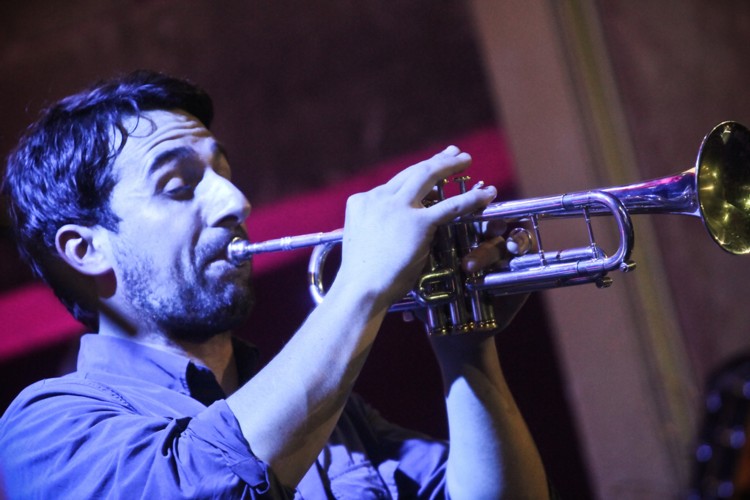 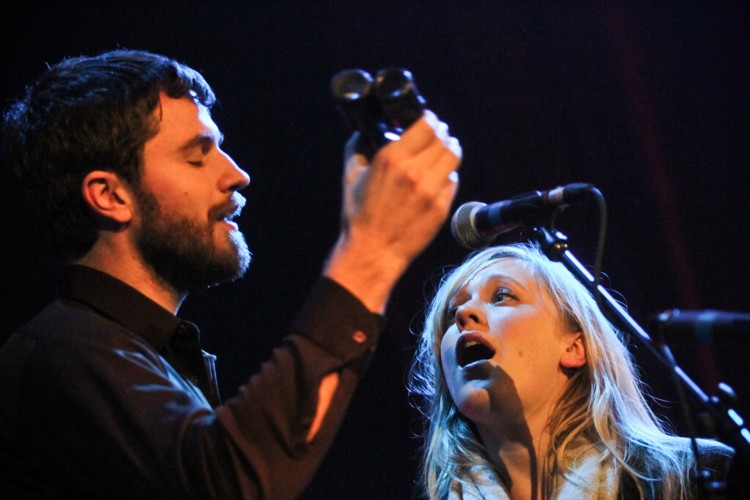 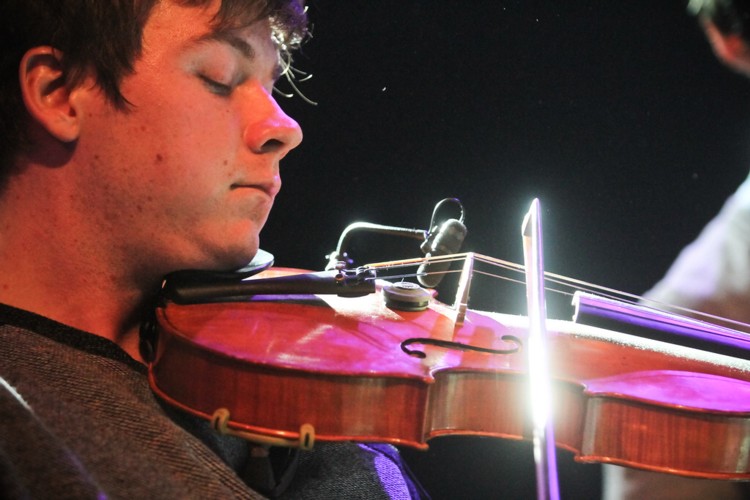 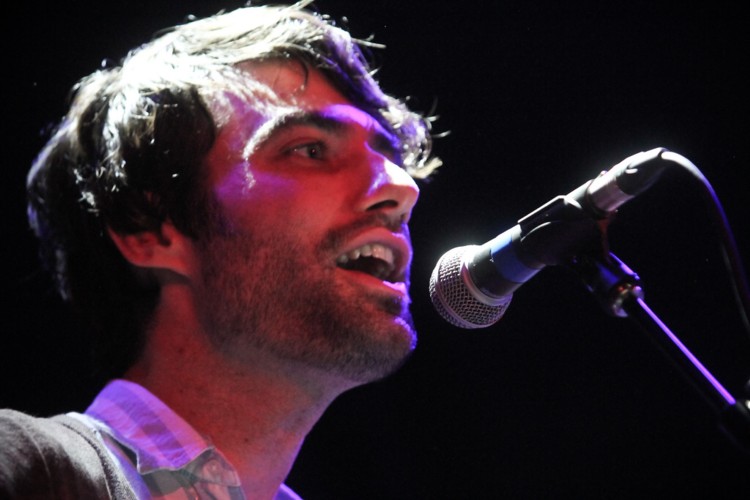 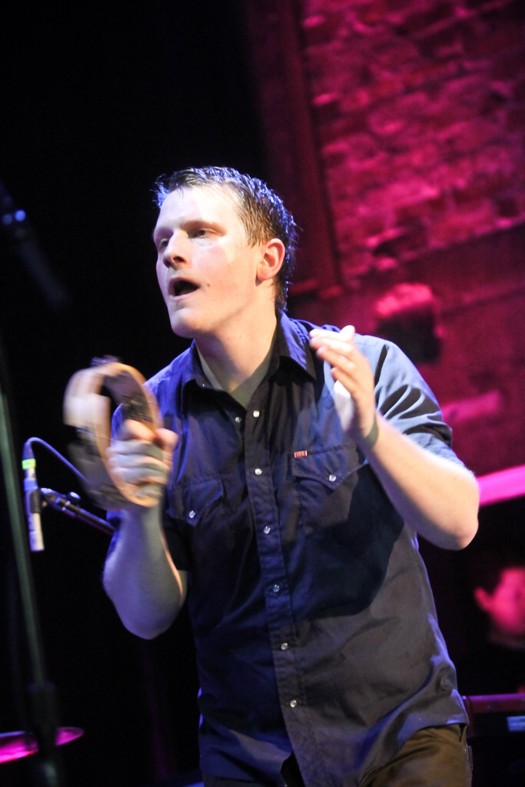 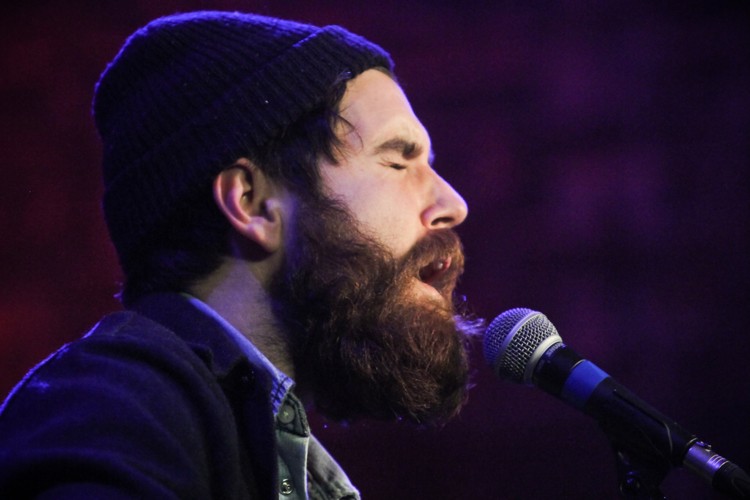