The Cops headlined the Comet for one City Arts Fest’s shows. They’re always an exciting band to watch, and this evening they had one particularly excited fan who crawled up on to the stage. Even though the guy also crawled out of the Comet, he returned, then continued to have a blast. I love that kind of stuff. I’ve included the set list below, and I always like to mention what songs hit me particularly hard, but you know what? Every single damn song was dirty, brazen rock. I also try to pay attention to how new songs fit into a band’s established collection. For The Cops it all goes together perfectly. And I think they’ve even improved with the new songs, and in performance of the familiar songs. So, don’t miss their show next week at the Tractor, and in the meantime here are some of my photos: 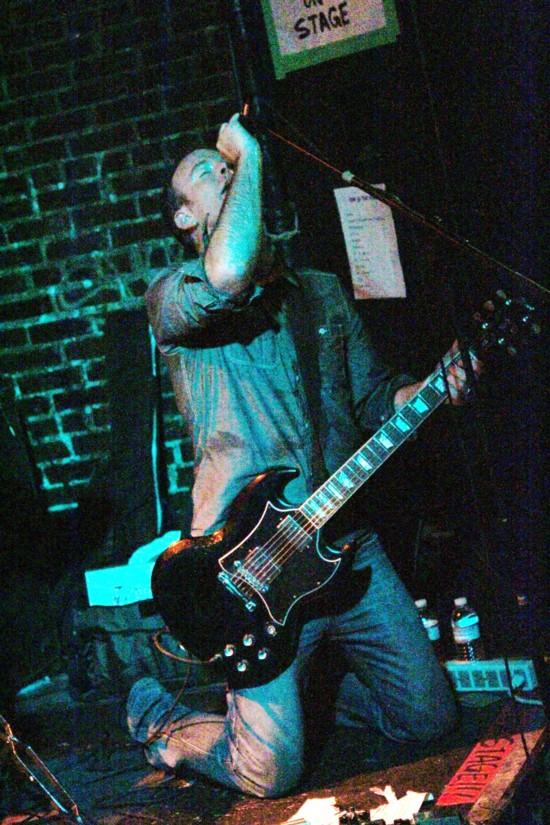 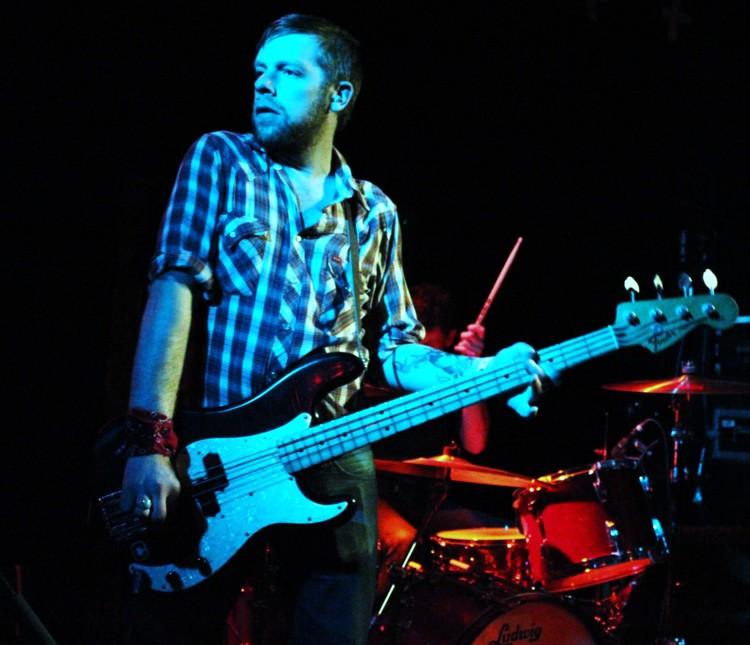 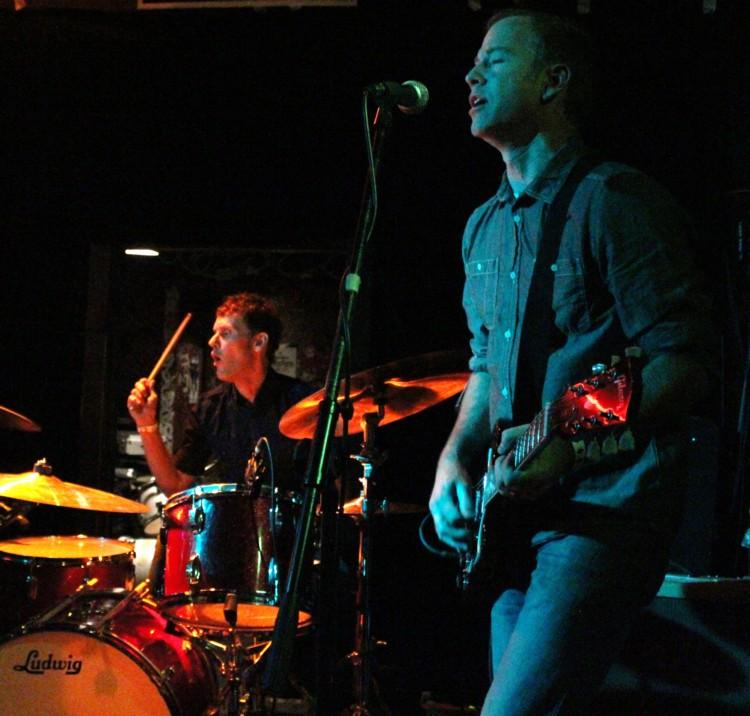 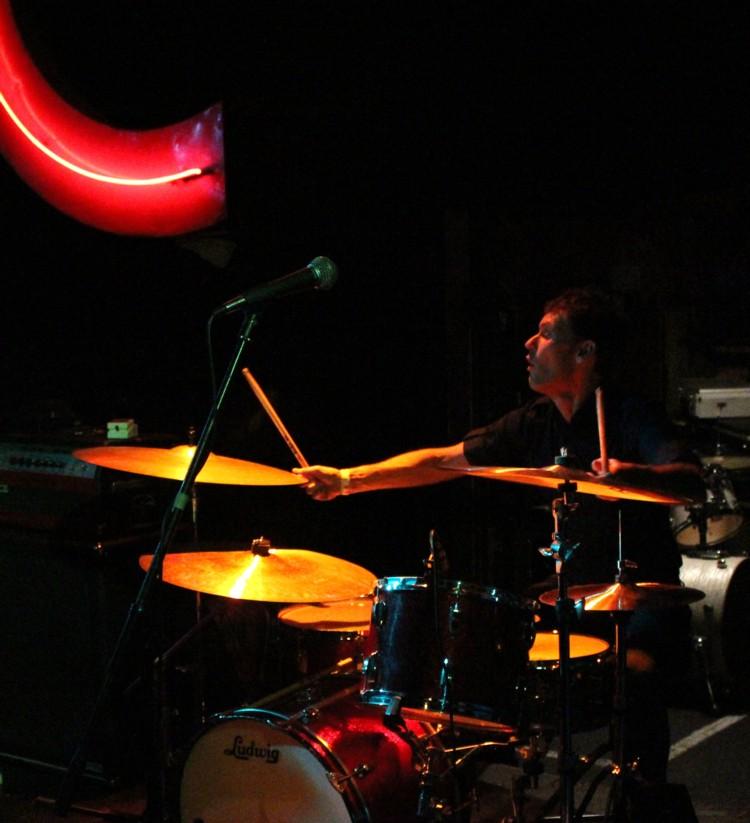 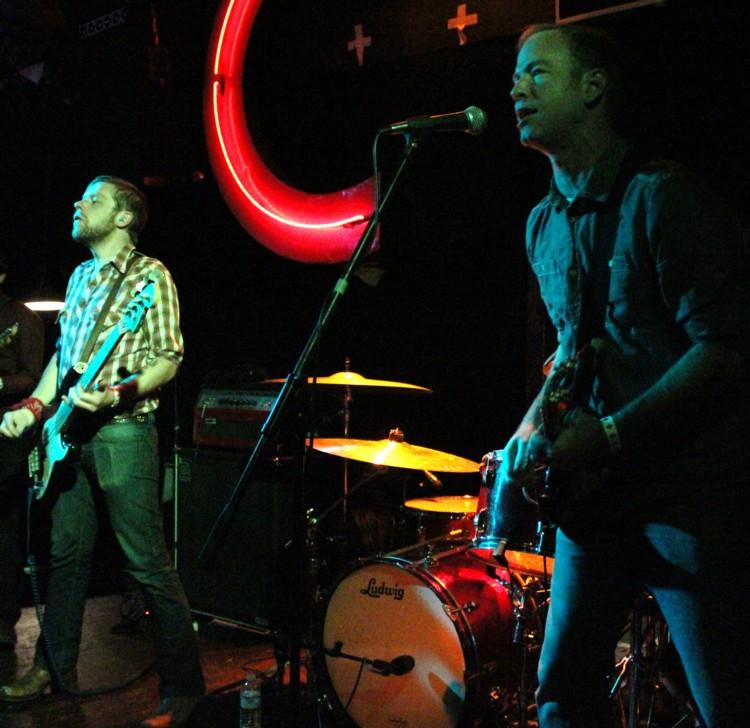 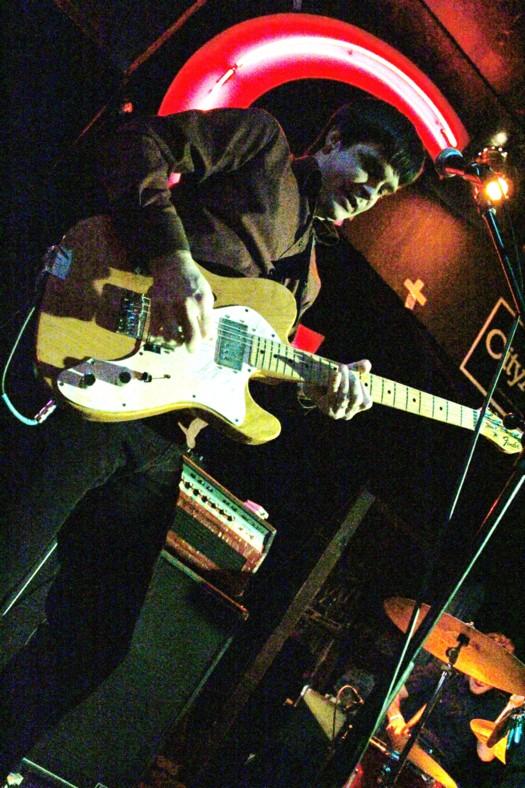 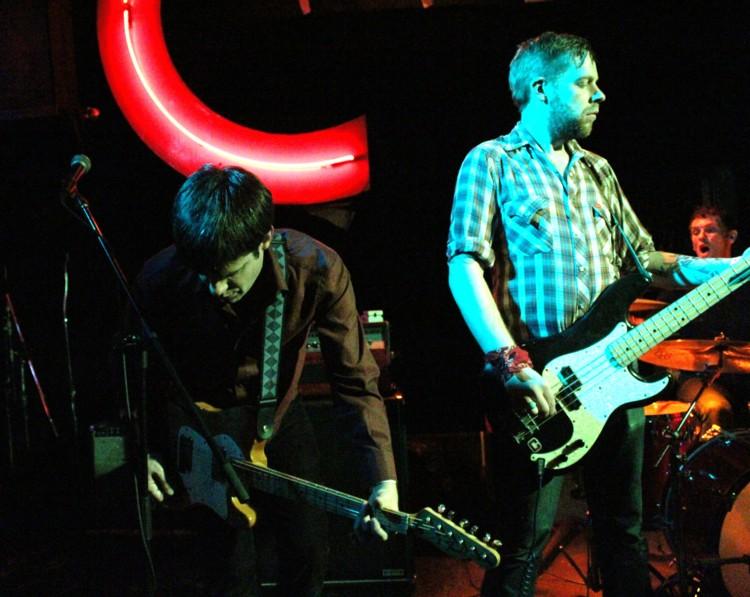 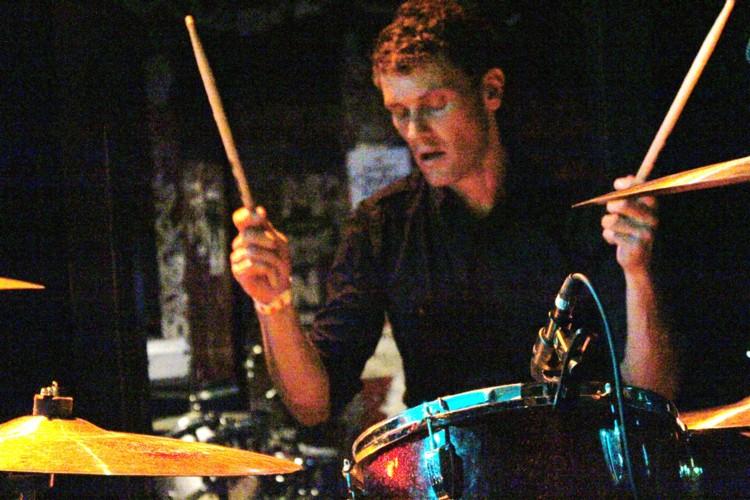 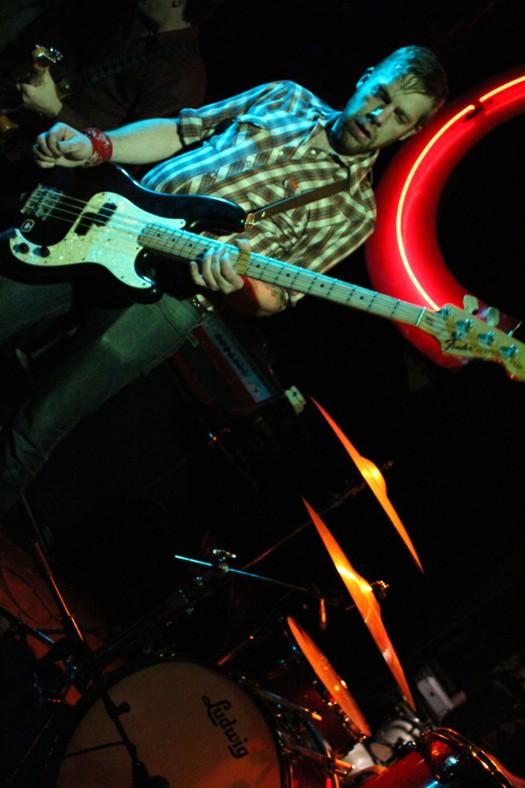 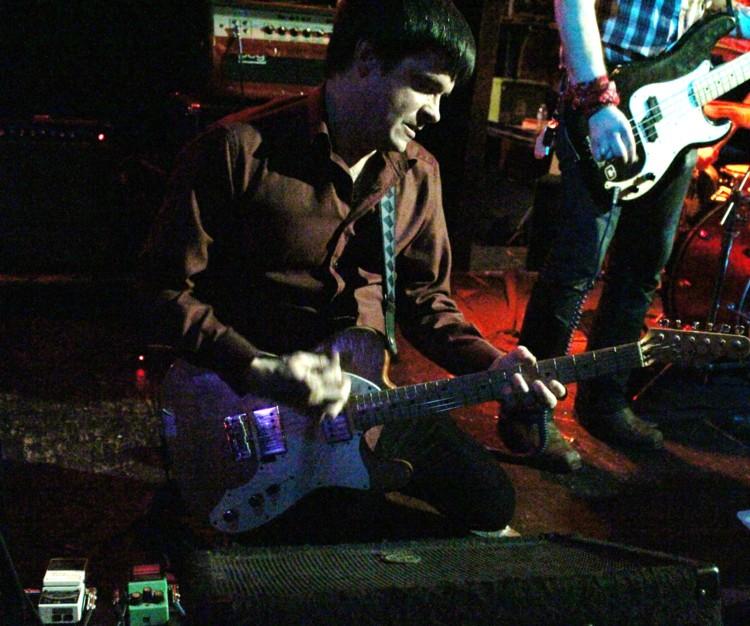 Gallery of The Cops @ the Comet