The Triple Door featured Priscilla Ahn for her Seattle appearance on October 16th. Ahn released her second album, When You Grow Up, in May 2011 (engineer Dominic Monks is credited on the album for his stomping – nice)! Photographer Kirk Stauffer returned from Priscilla Ahn’s show with some lovely shots: 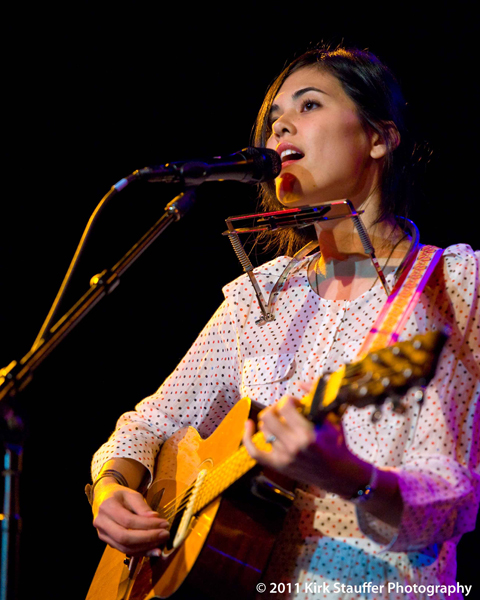 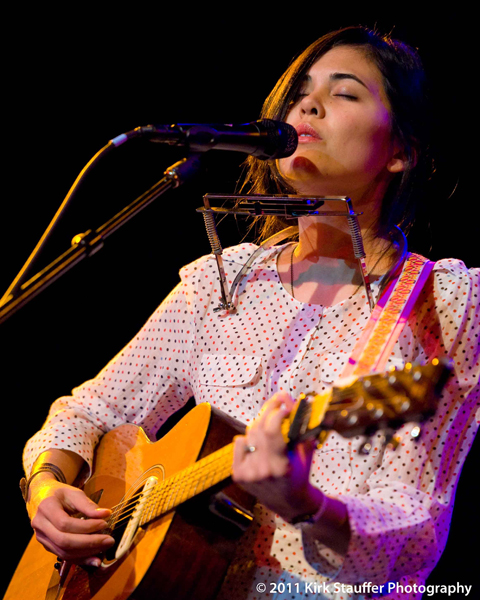 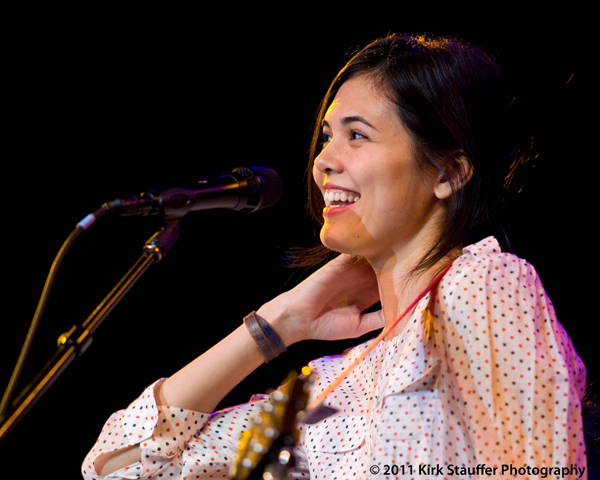 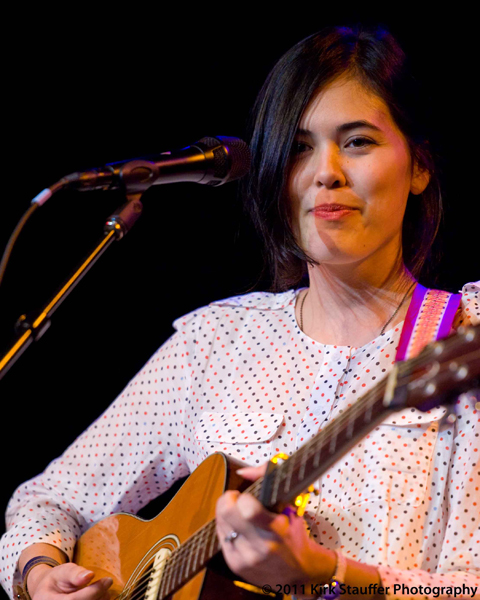 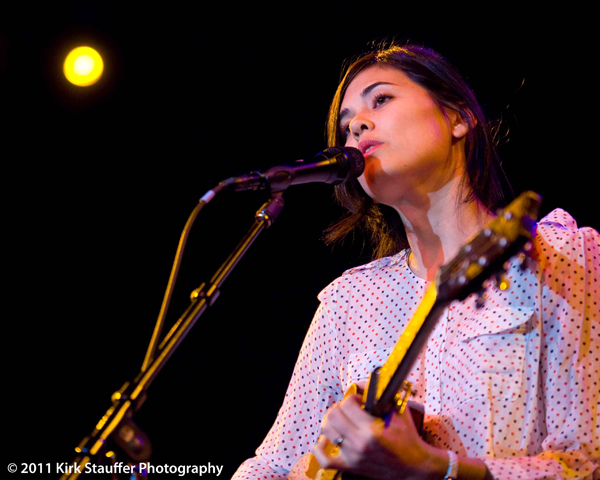 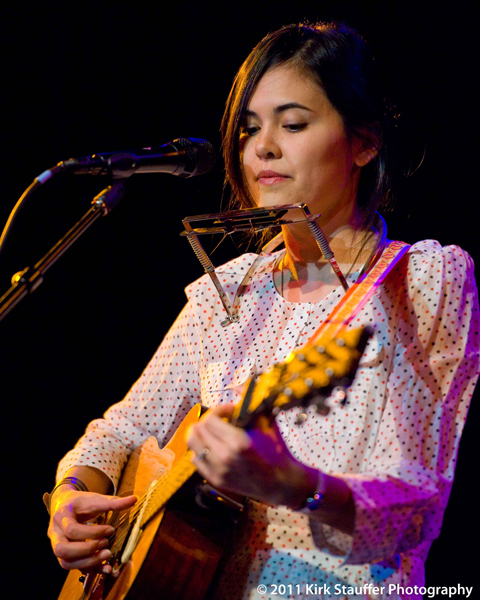 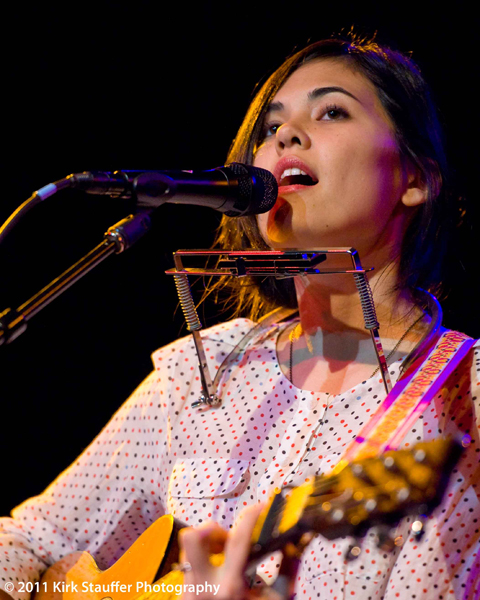 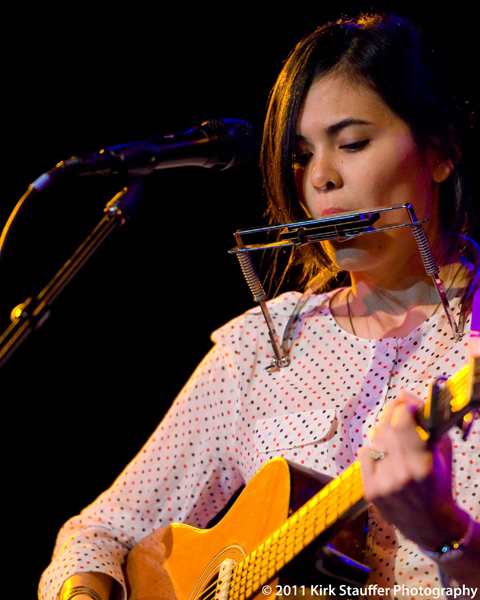 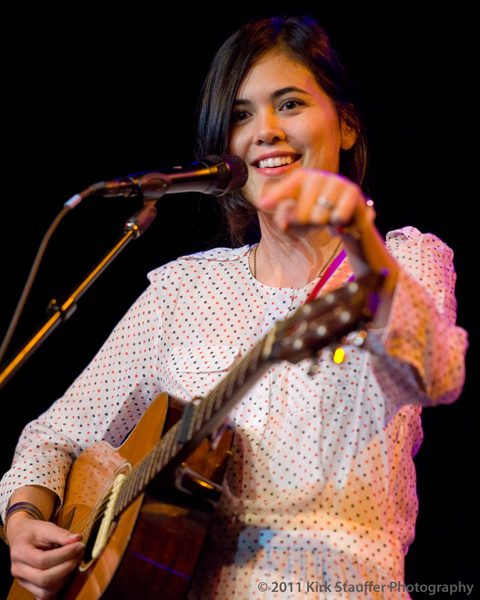 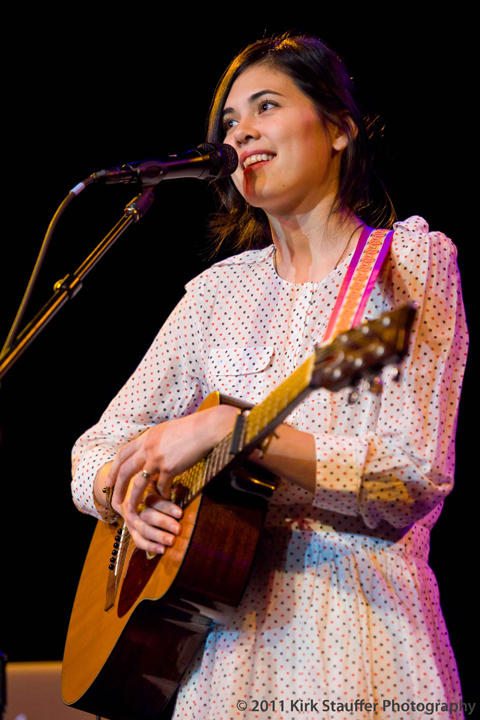 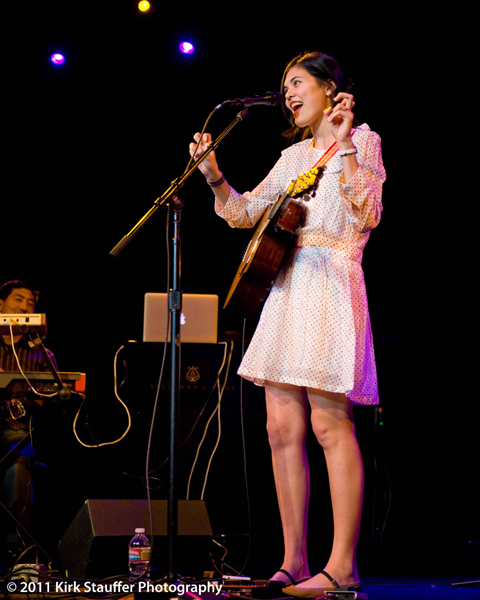 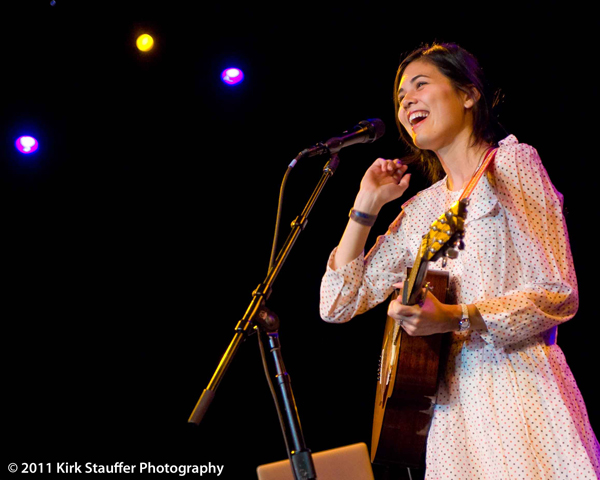 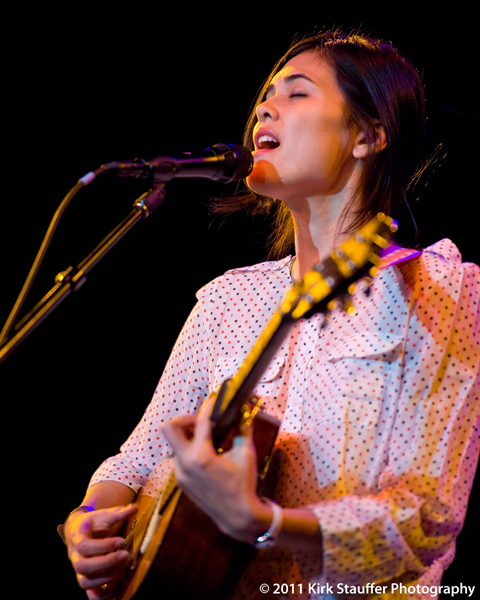 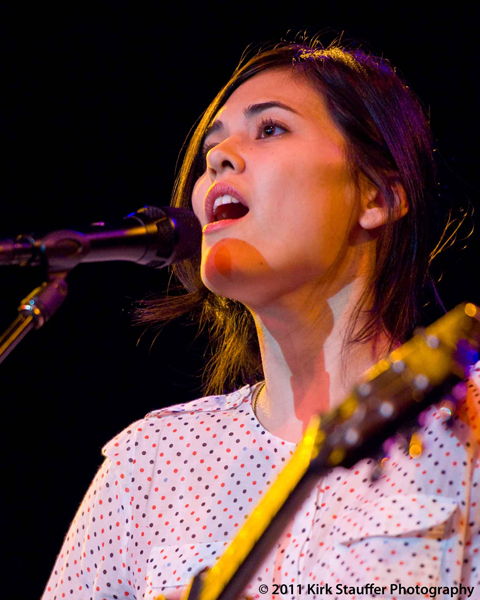 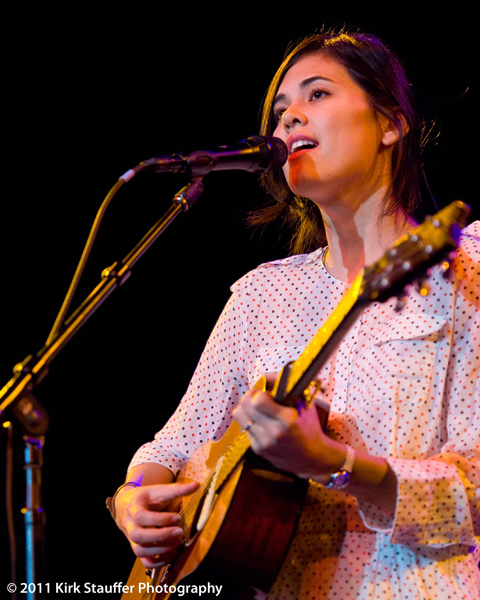 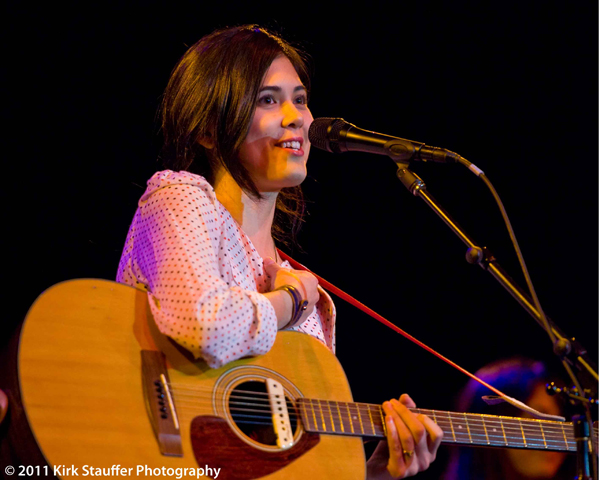 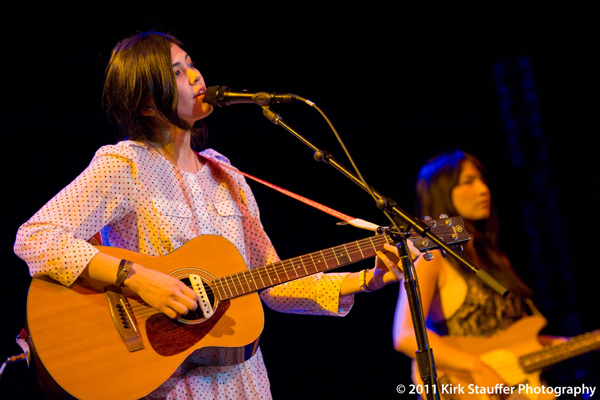 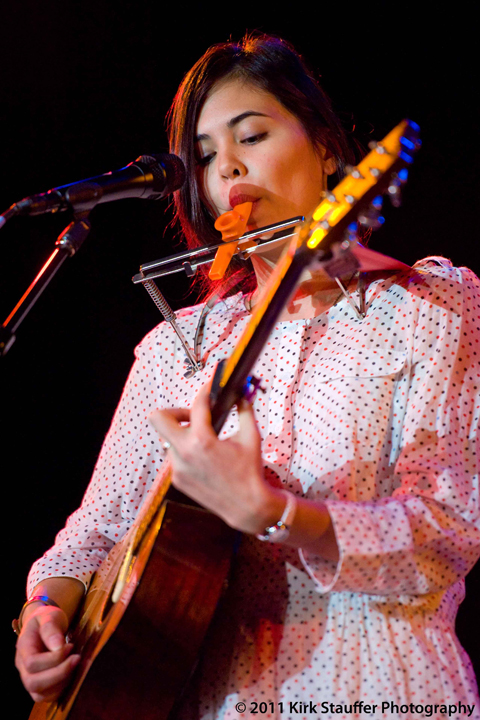 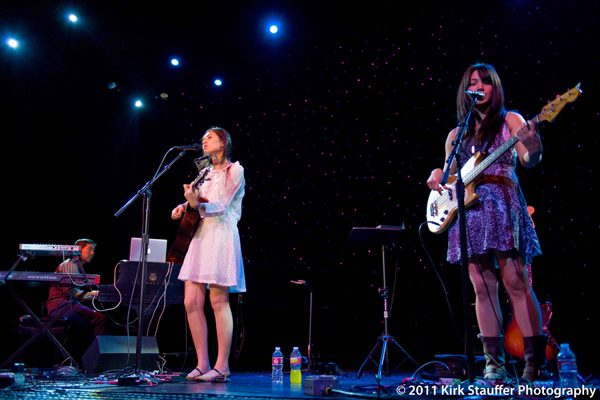 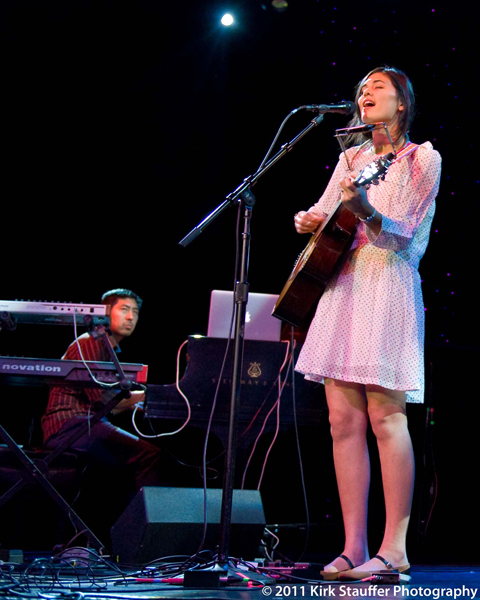 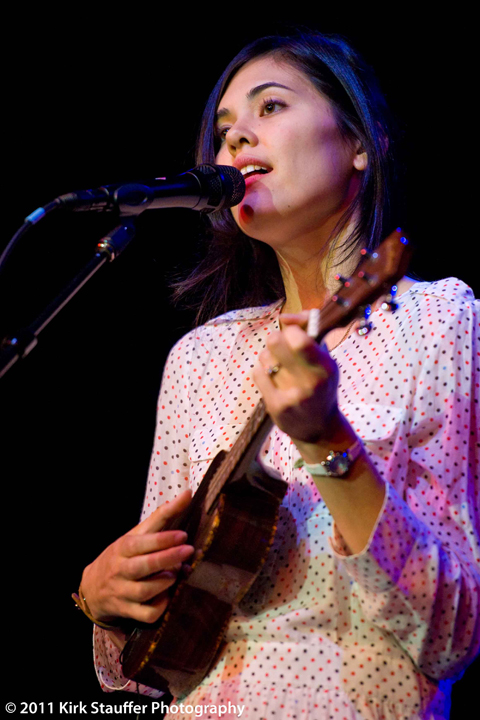 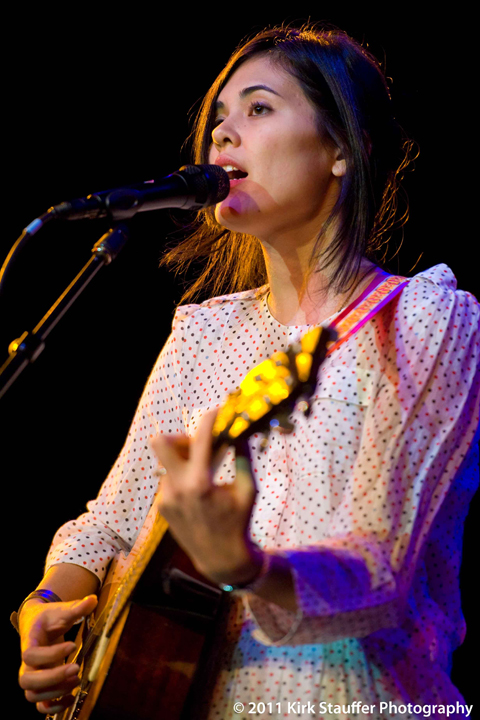