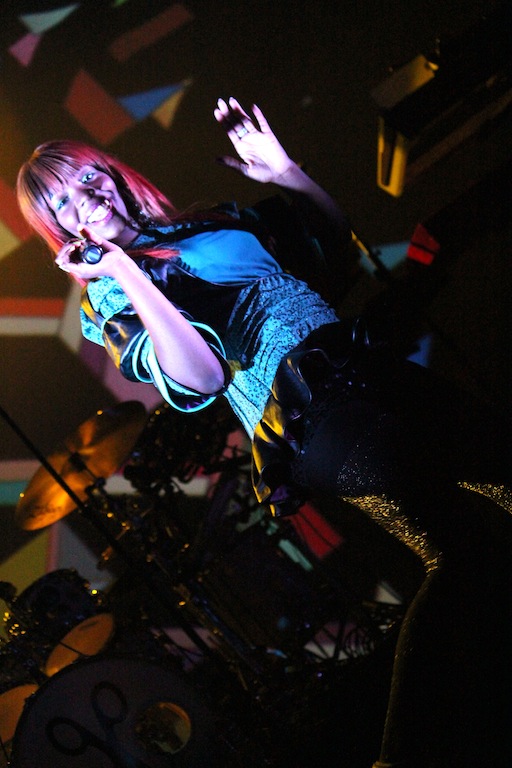 The Baltimore-based artist Rye Rye opened for Scissor Sisters last week in Seattle, and won over the audience within seconds. This is not easy to do considering how eager Scissor Sisters’ fans were to see the band.

The young (she’s only 21) and multitalented Rye Rye released her debut album, Go! Pop! Bang!, this May. I can’t stop listening to this genius work. As a live performer Rye Rye brought two male dancers and a DJ with her, then danced routines with the guys, sang and rapped with a vengeance, and just charmed in a filthy sweet way. She’s got moves, she’s got a great style and her flow is phenomenal. When she asked for audience members to join her onstage for “Shake It to the Ground” there was no hesitation. People scrambled to get up there.

Rye Rye is a star. 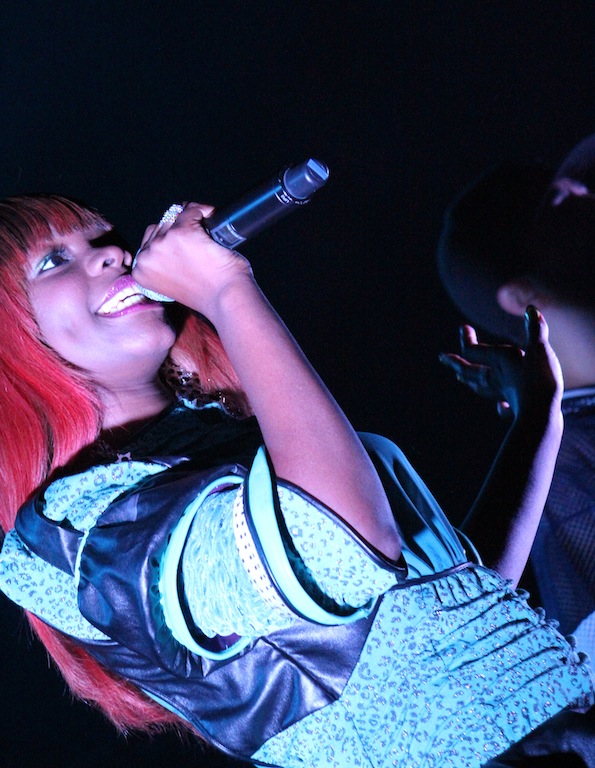 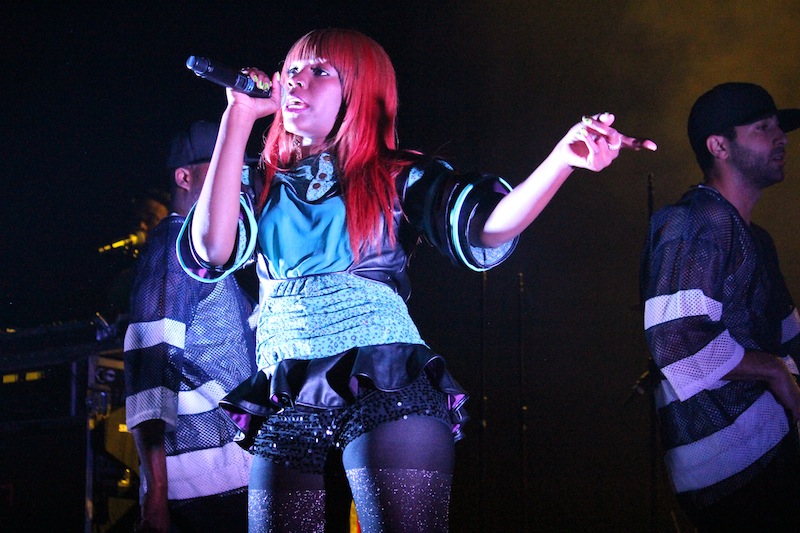 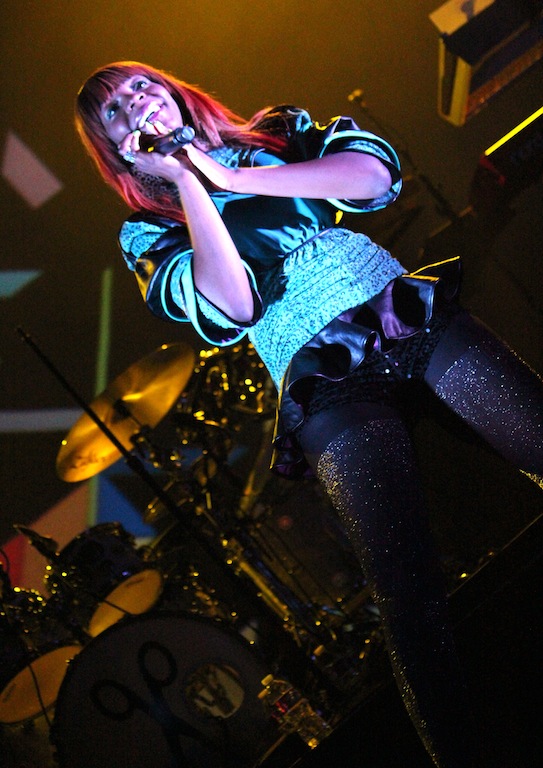 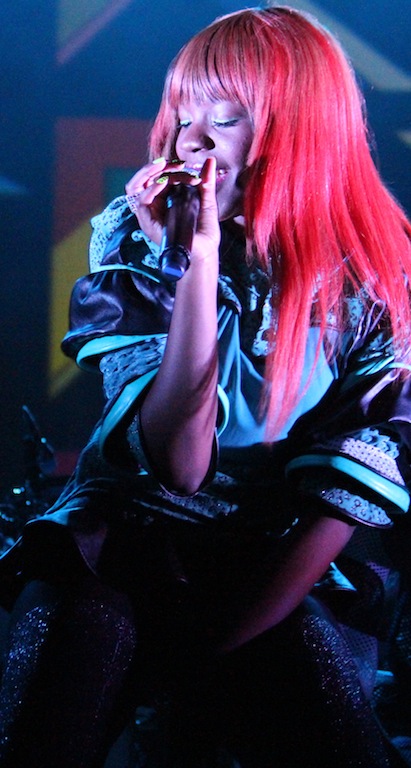 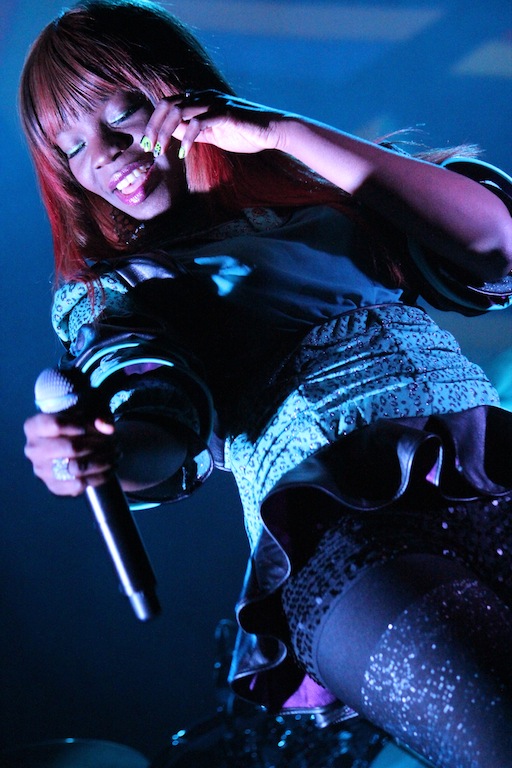 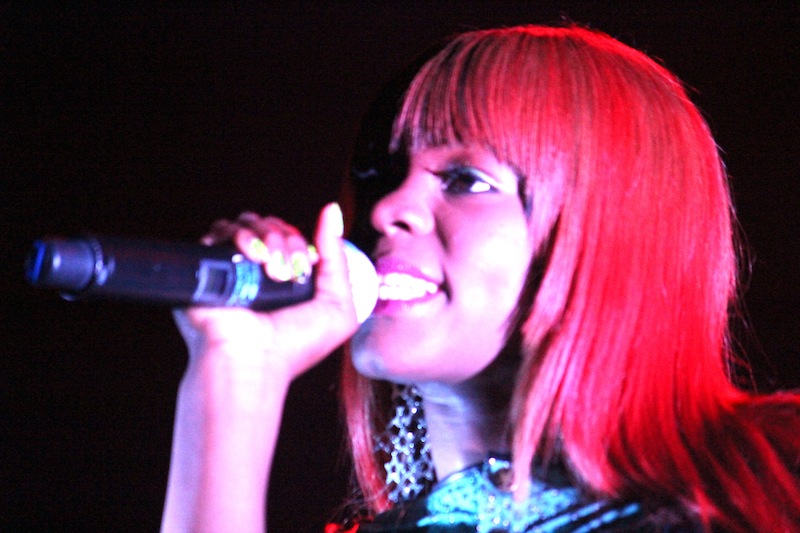 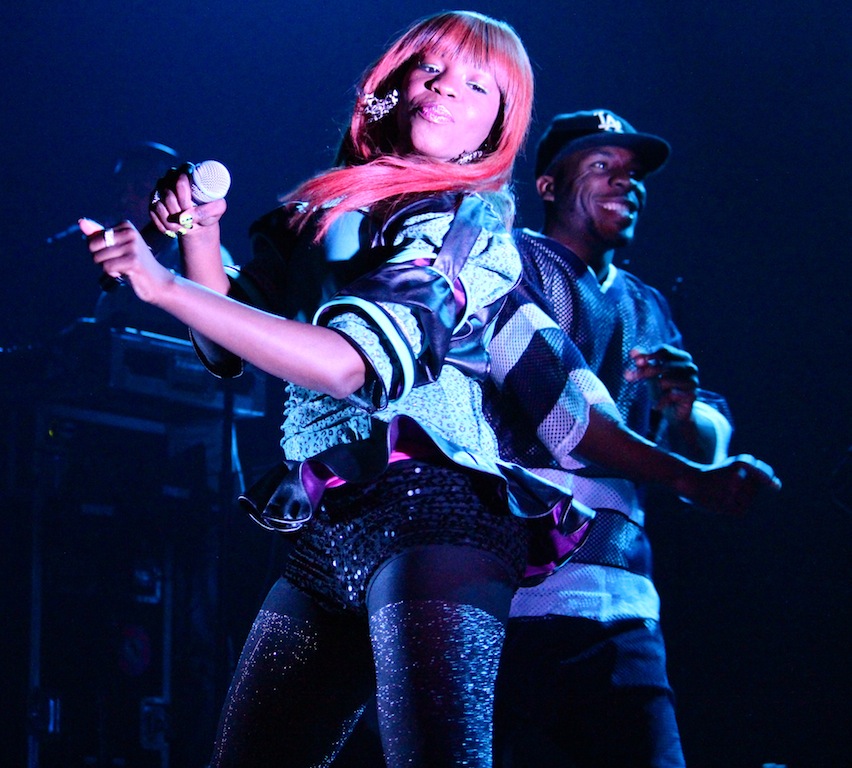 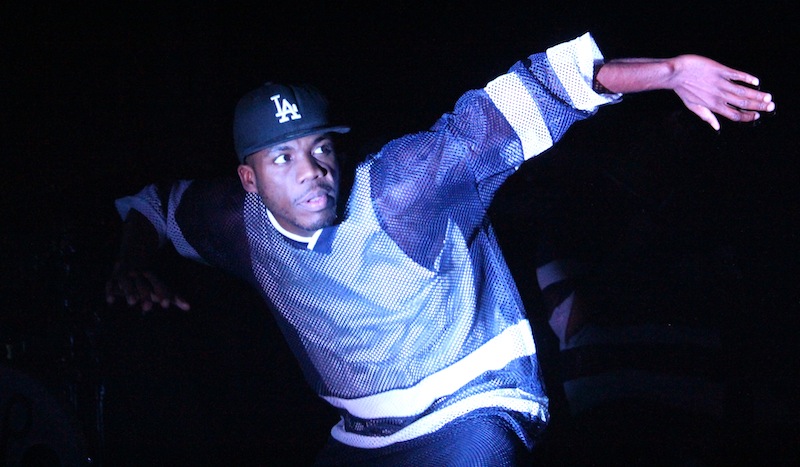 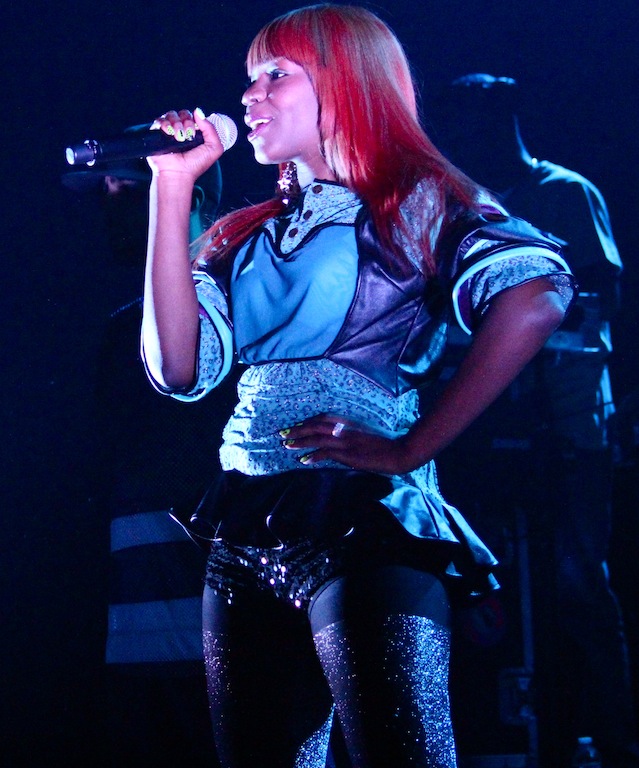 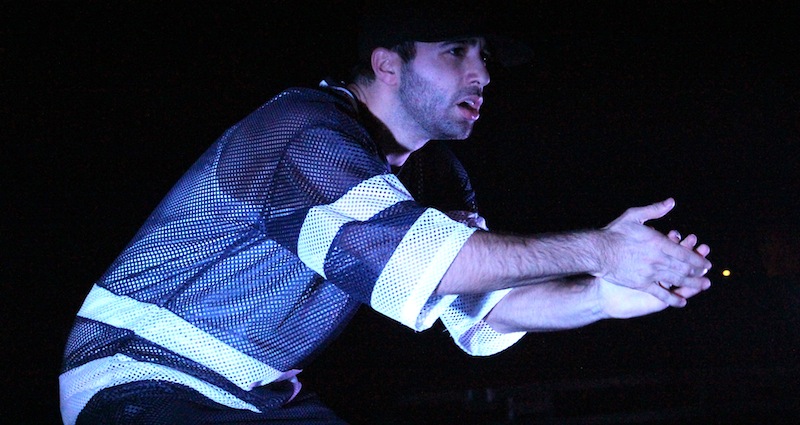 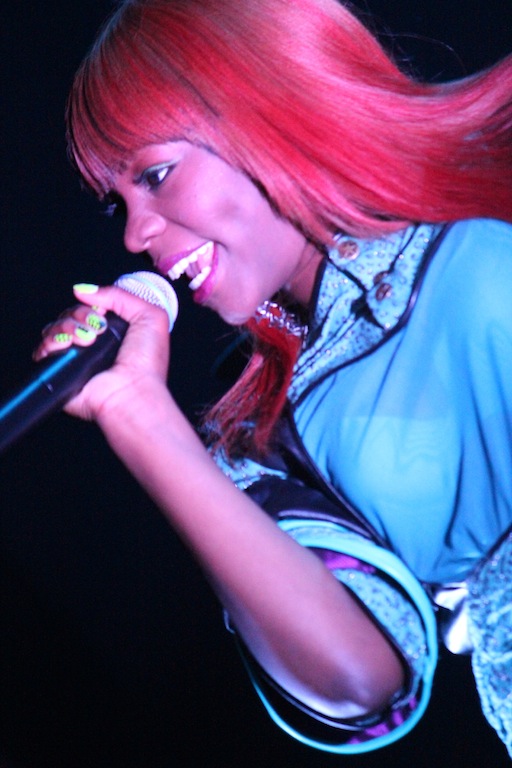 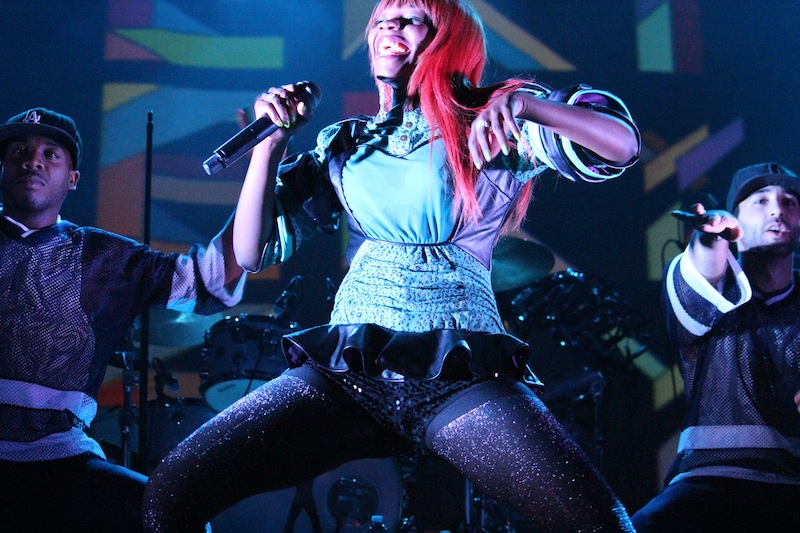 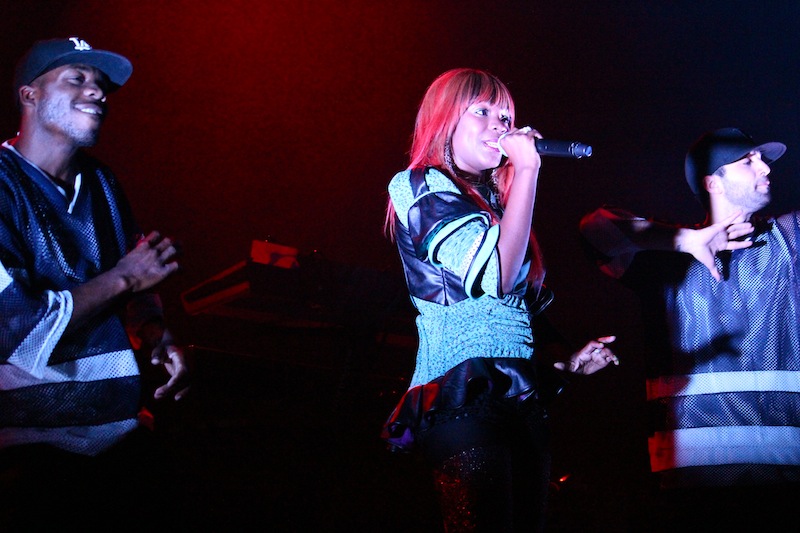 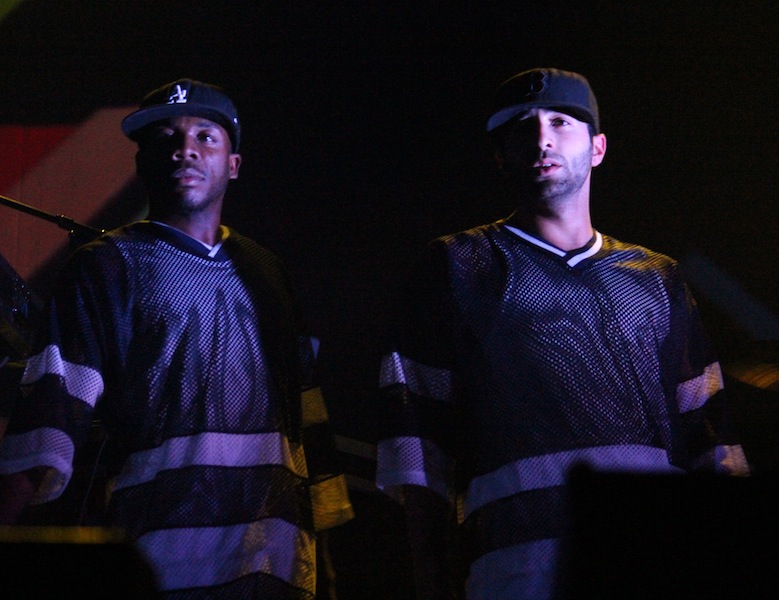 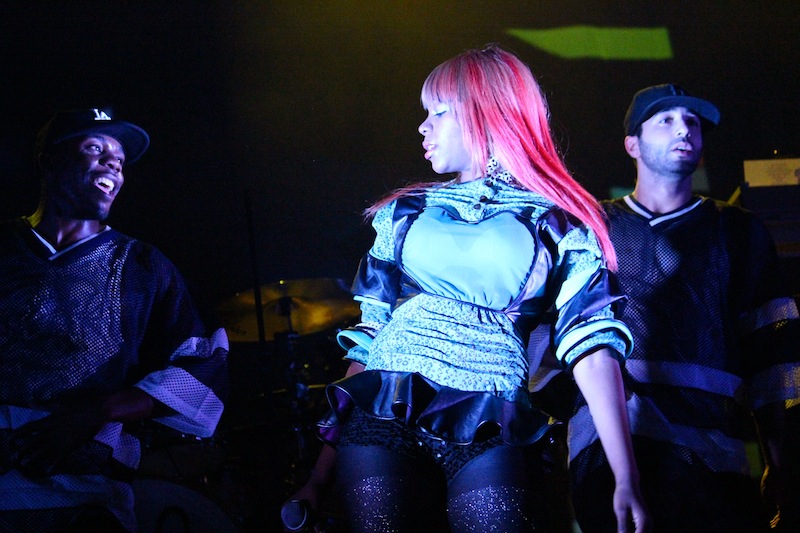 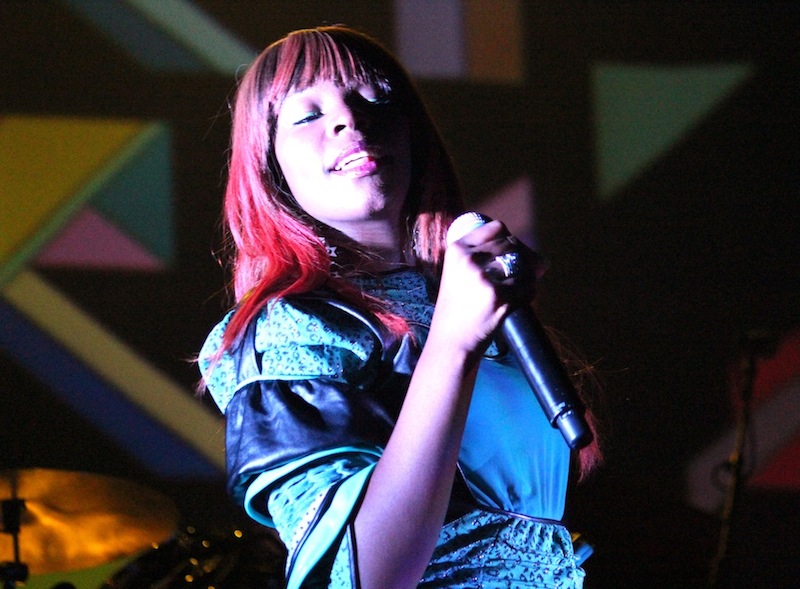 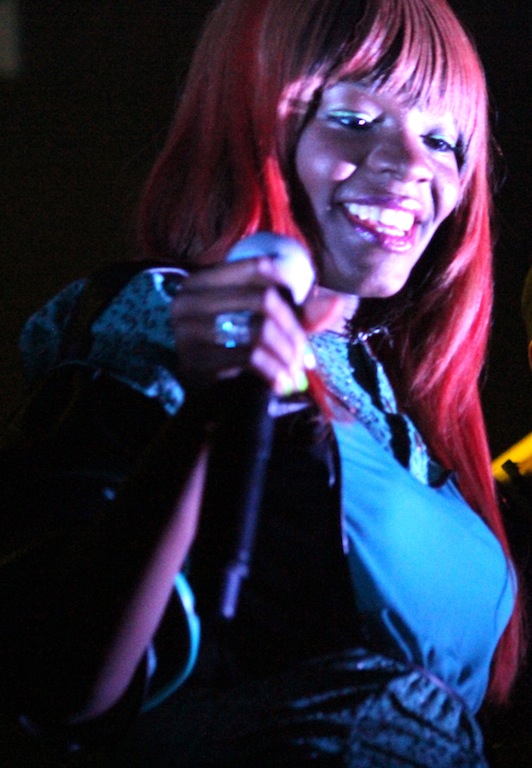 Gallery of Rye Rye @ the Paramount