London sisters Colette and Hannah Thurlow of 2:54 headlined at the Crocodile Café on Thursday in support of their self-titled debut album that was released in May. Joined by Alex Robins on drums and Joel Porter on bass, the sisters’ dark rhythms and smoky hazy sound hypnotized the crowd. Widowspeak, fronted by Molly Hamilton, opened. 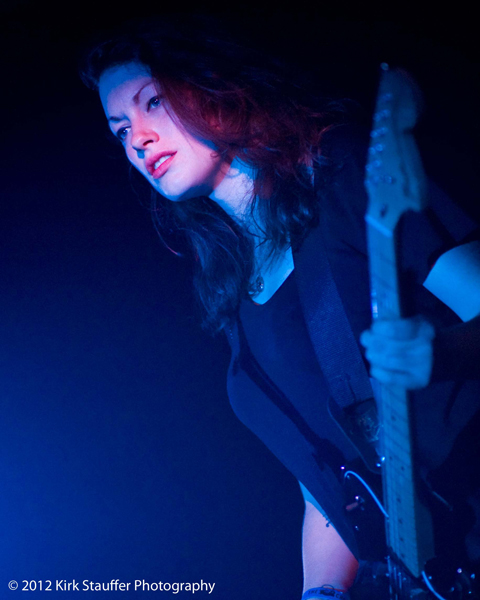 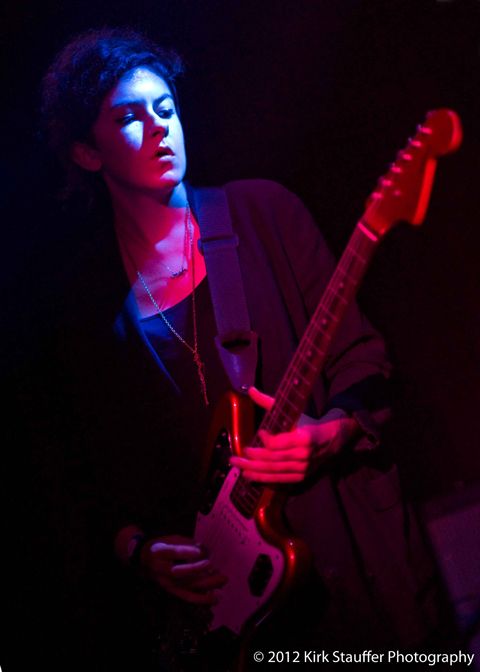 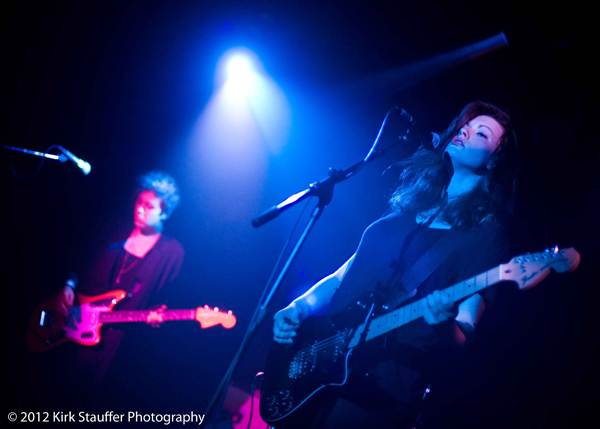 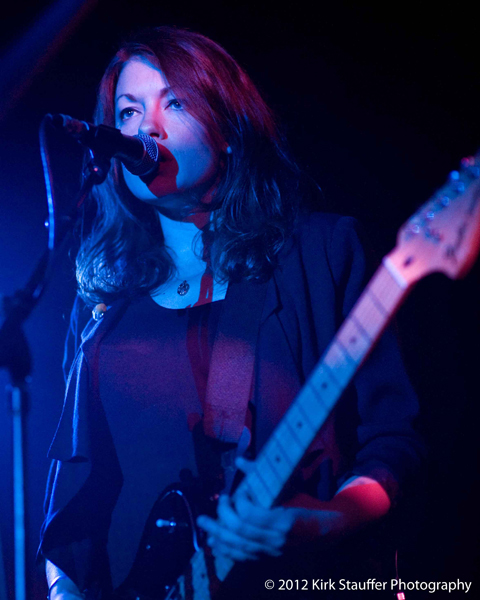 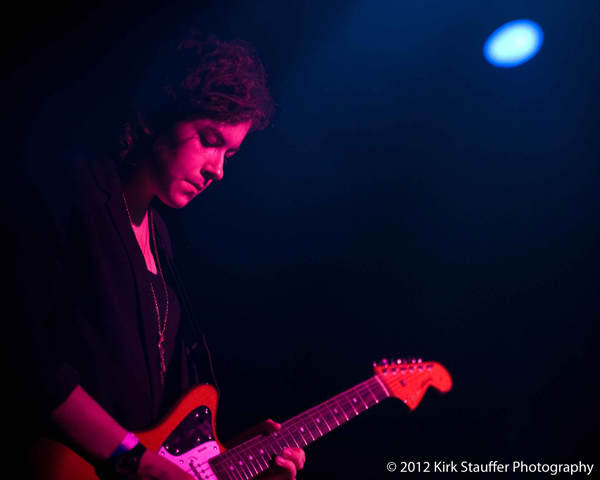 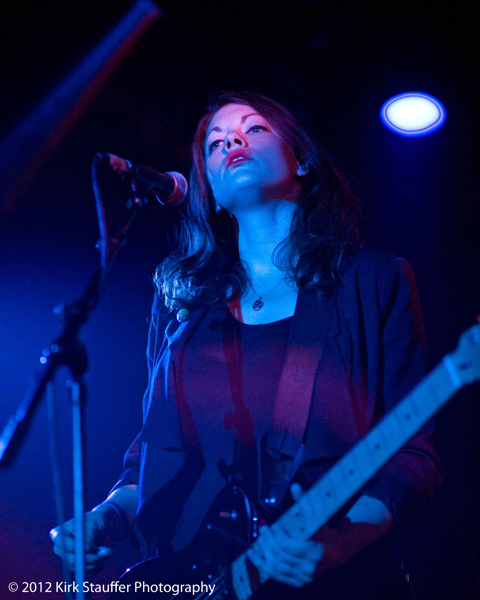 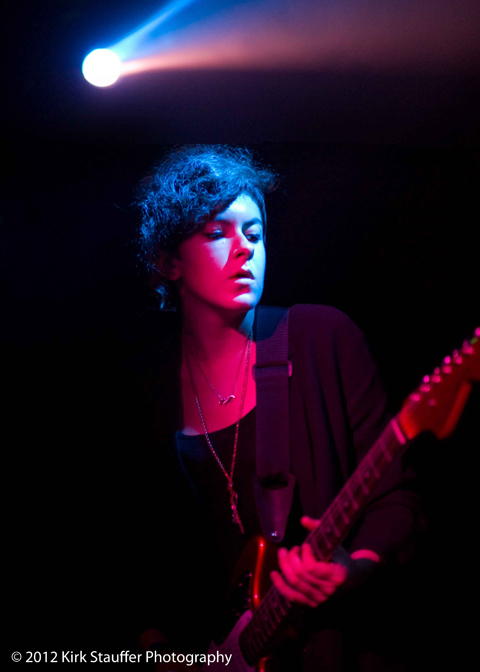 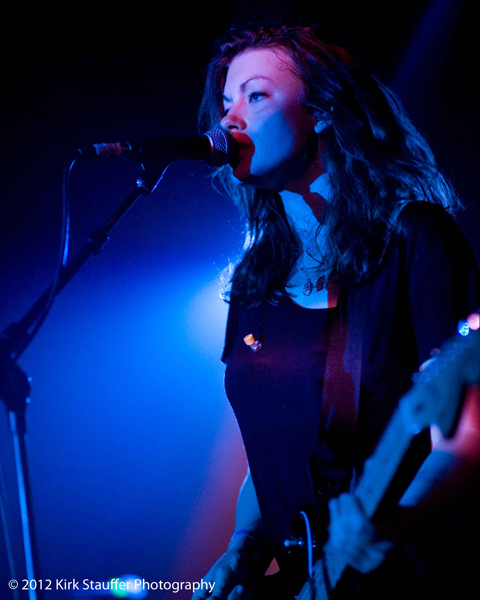 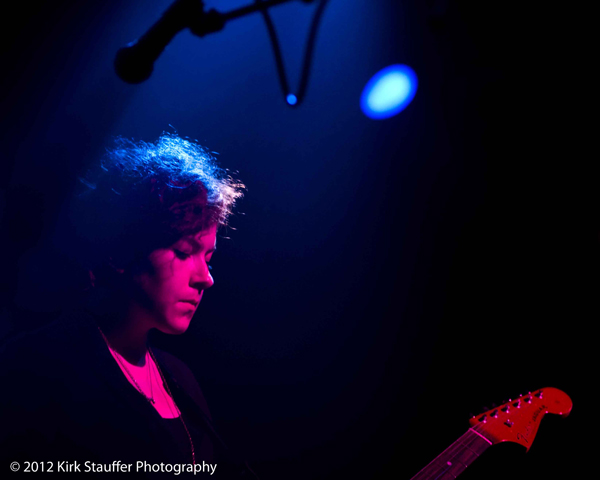 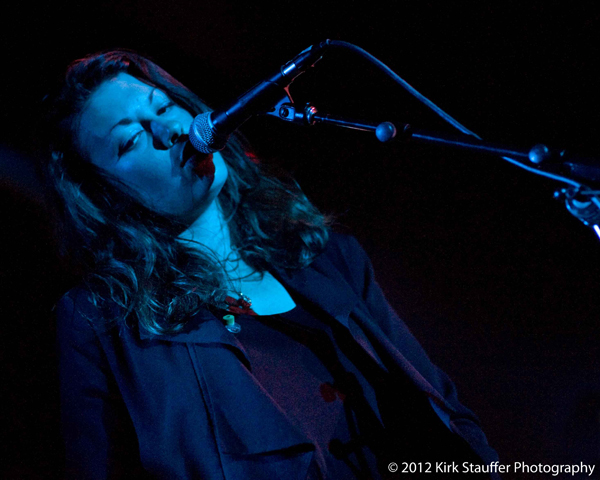 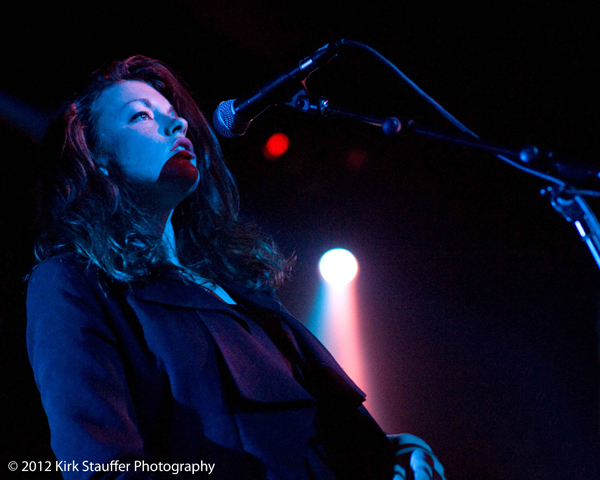 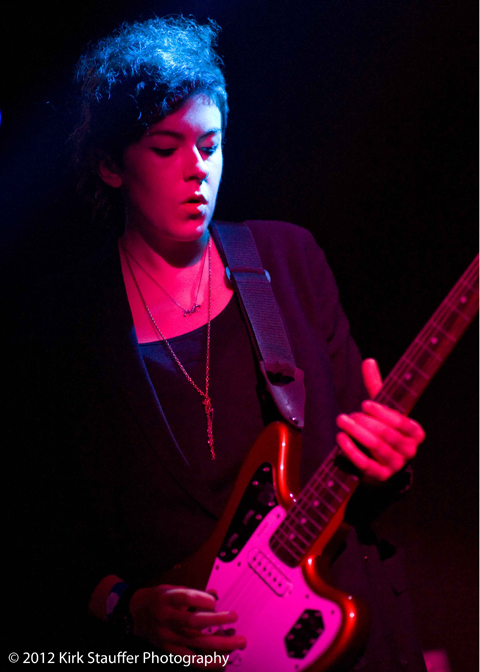 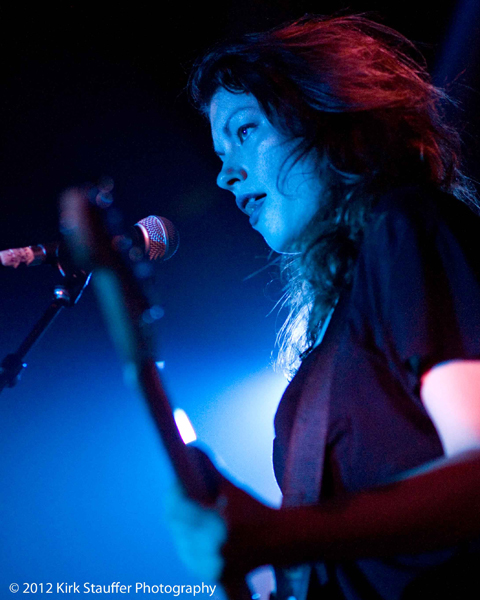 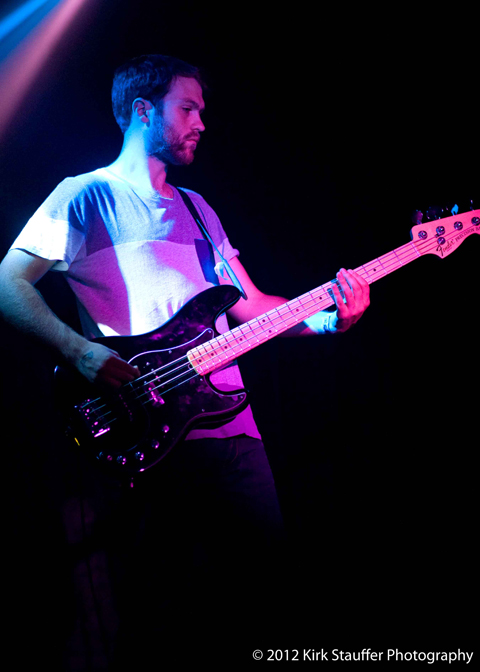 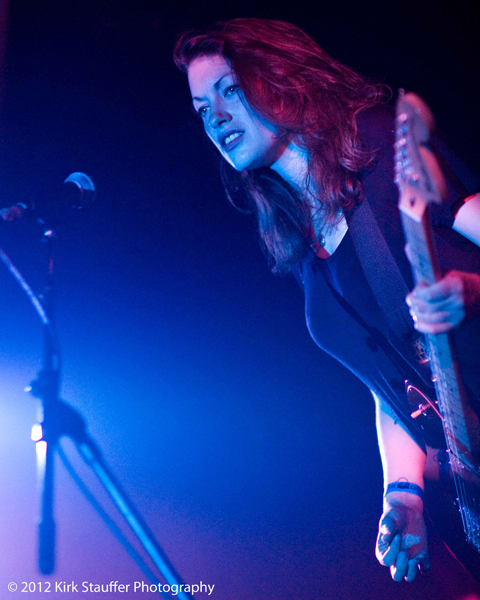 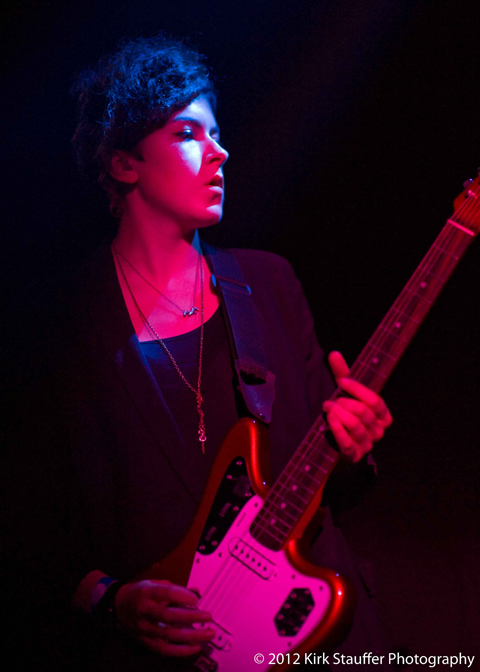 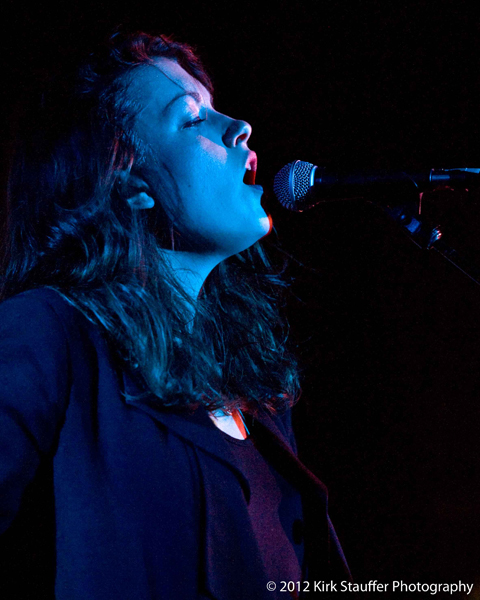 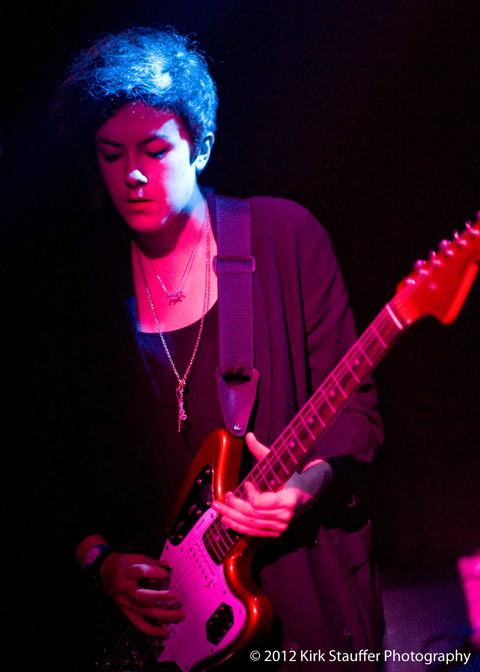 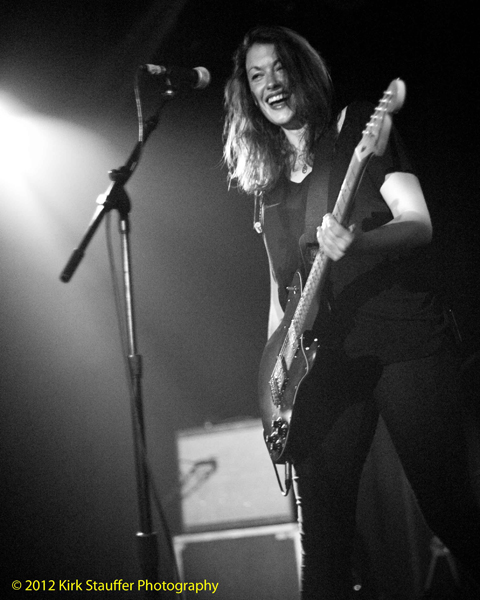 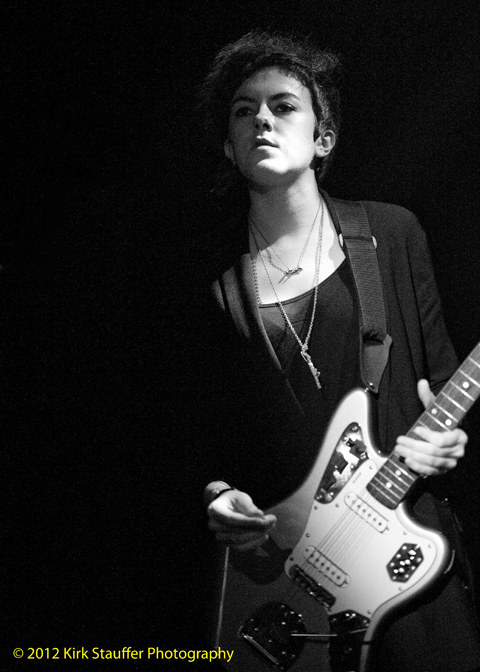 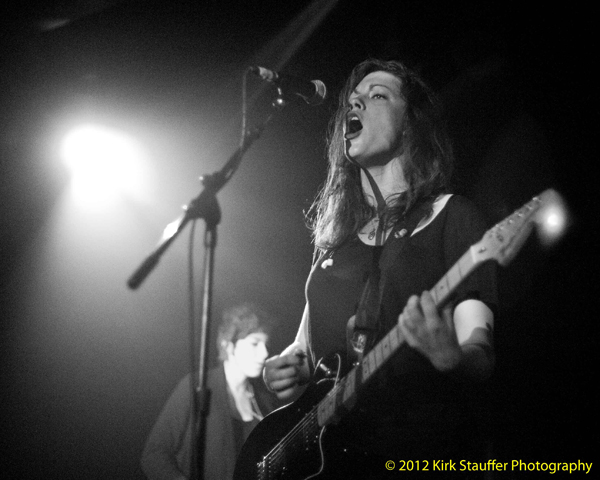 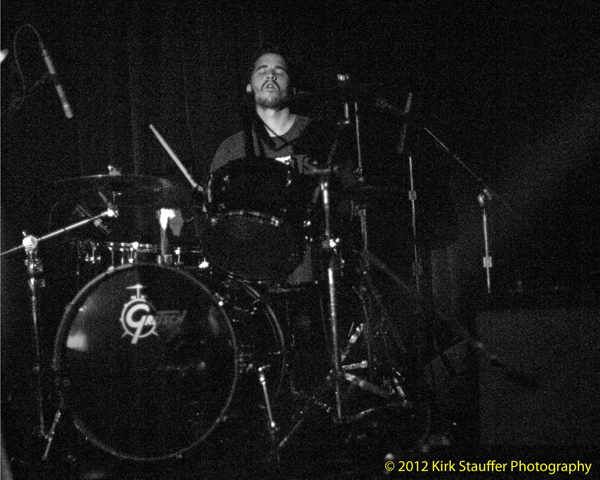 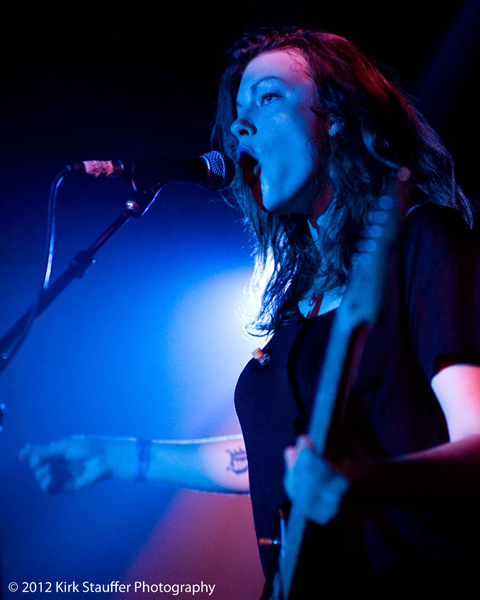 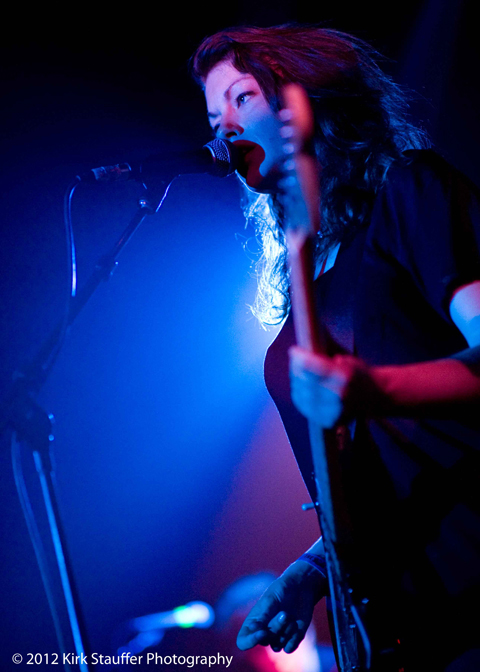 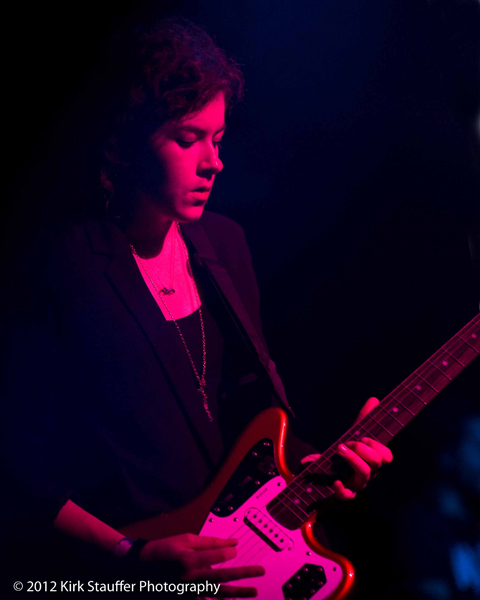 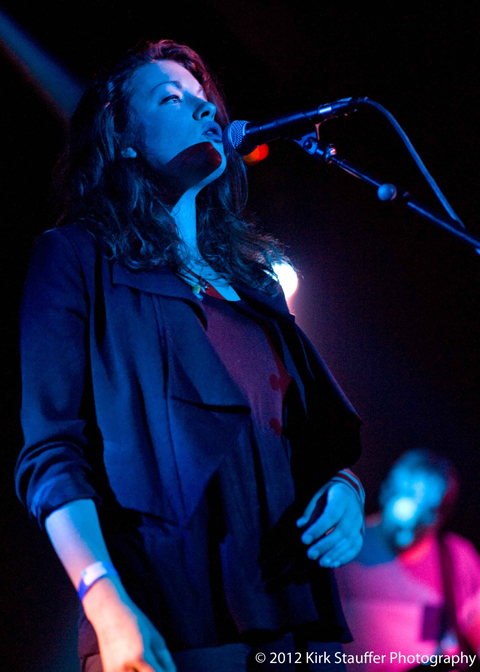 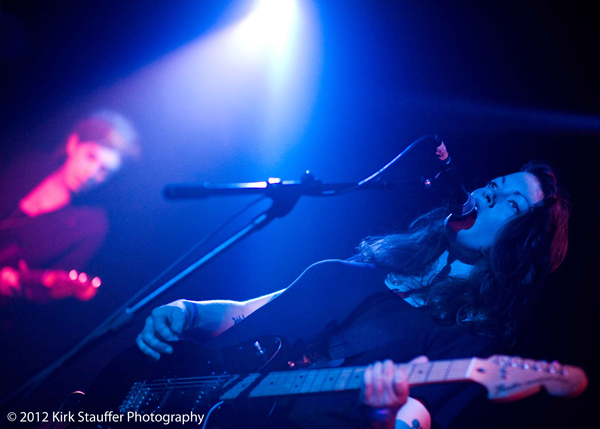 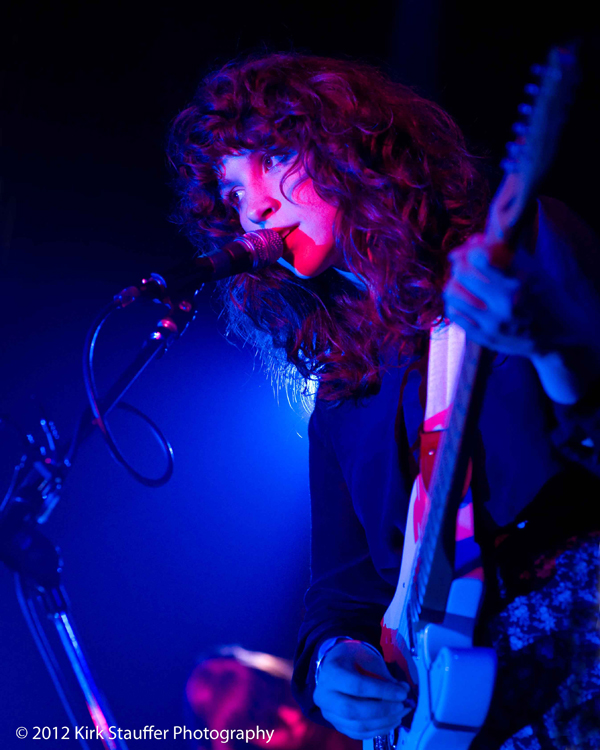 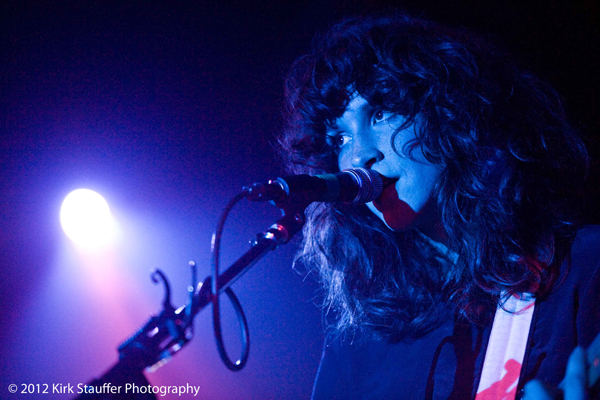 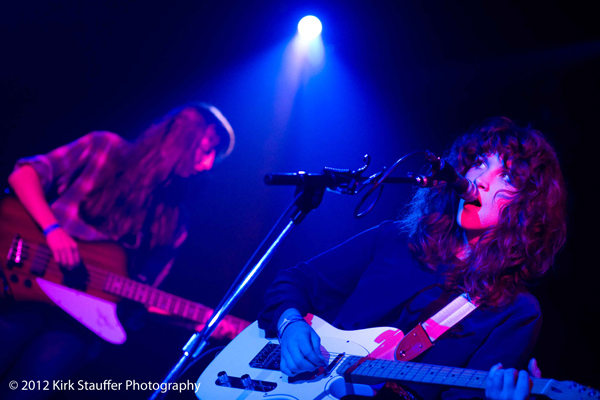