The long line of tweens, teens, parents, and couples stretched around the corner of the Neptune Theater waiting for the doors to open. Many of the girls were dressed in typical Meghan Trainor outfits – complete with bows in their hair. Seattle was the third stop on Trainor’s North American tour and the show had been sold-out for months.

On cue, Meghan hit the stage with her band and four dancers, two of which were also backup singers. There was a lot of interaction with the audience, from start to finish. Meghan would frequently reach over the photo pit to touch hands with the hyper-enthusiastic crowd. She also brought two young girls on stage and sang a song to them. Not surprising, nearly all the songs were from her debut release, Title, which has already spun off two singles. The encore ended with one of them, “All About That Bass,” which itself ended with confetti canons erupting. Although the theater has a capacity of 900, I’m sure we’ll never see Meghan play in a Seattle venue of this size again. Up, up and away … 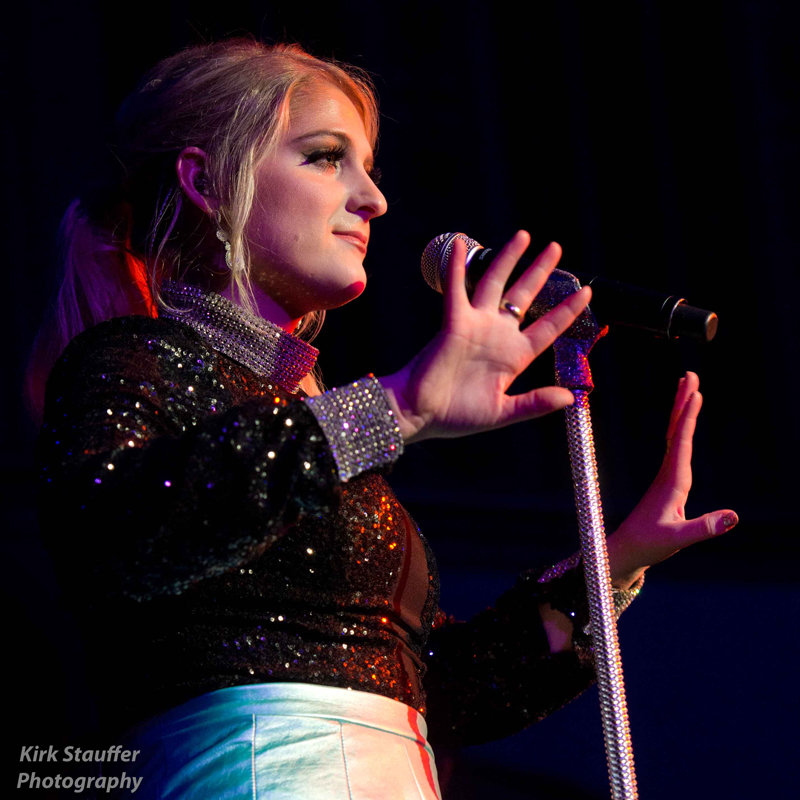 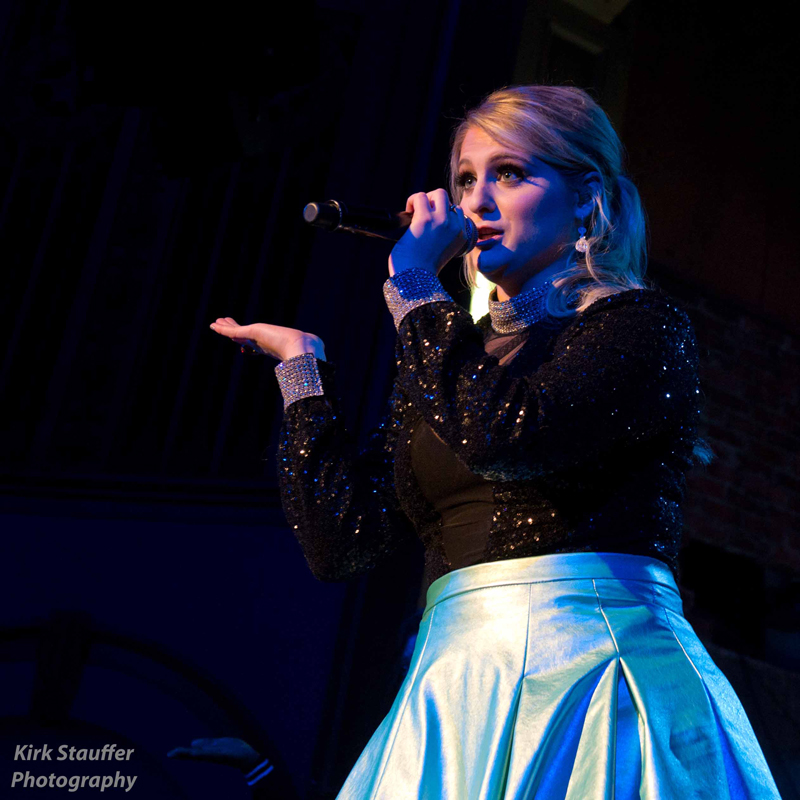 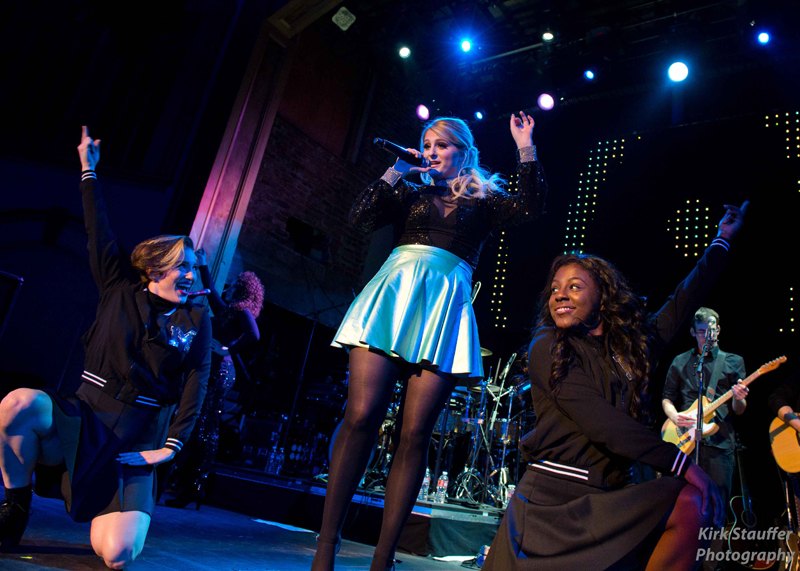 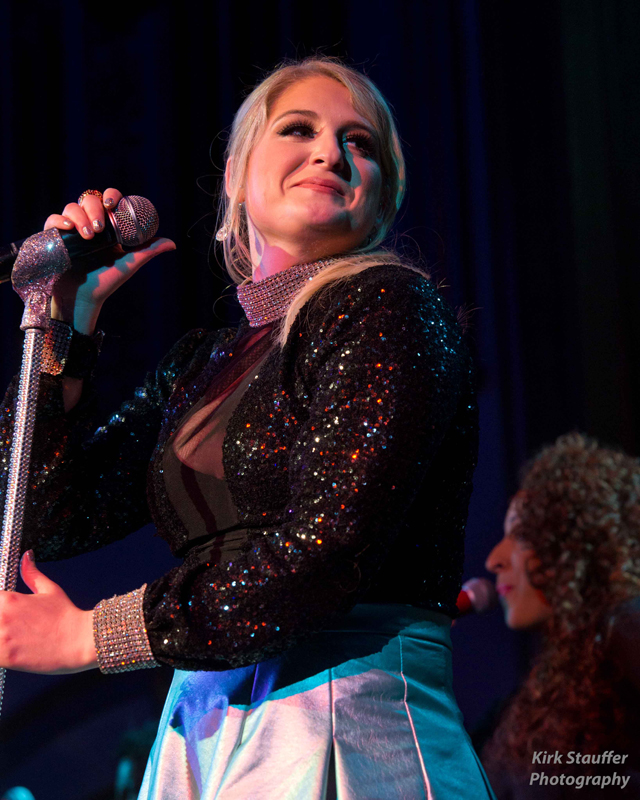 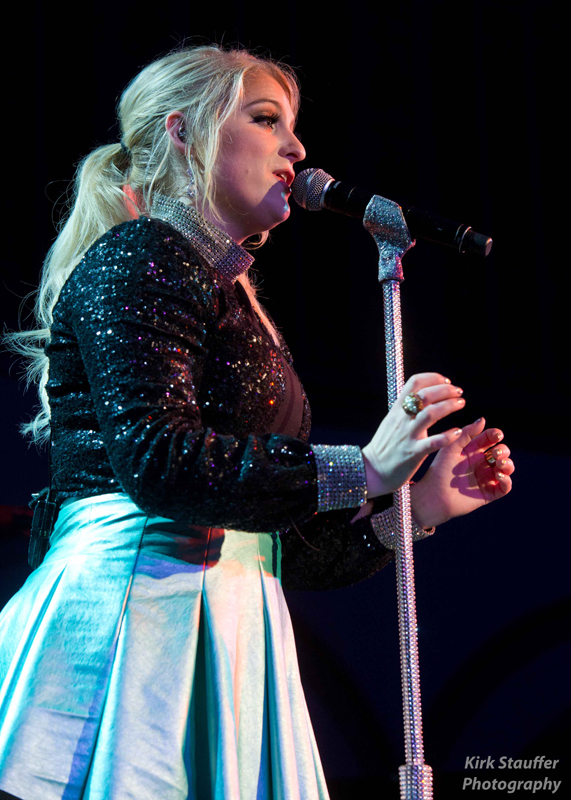 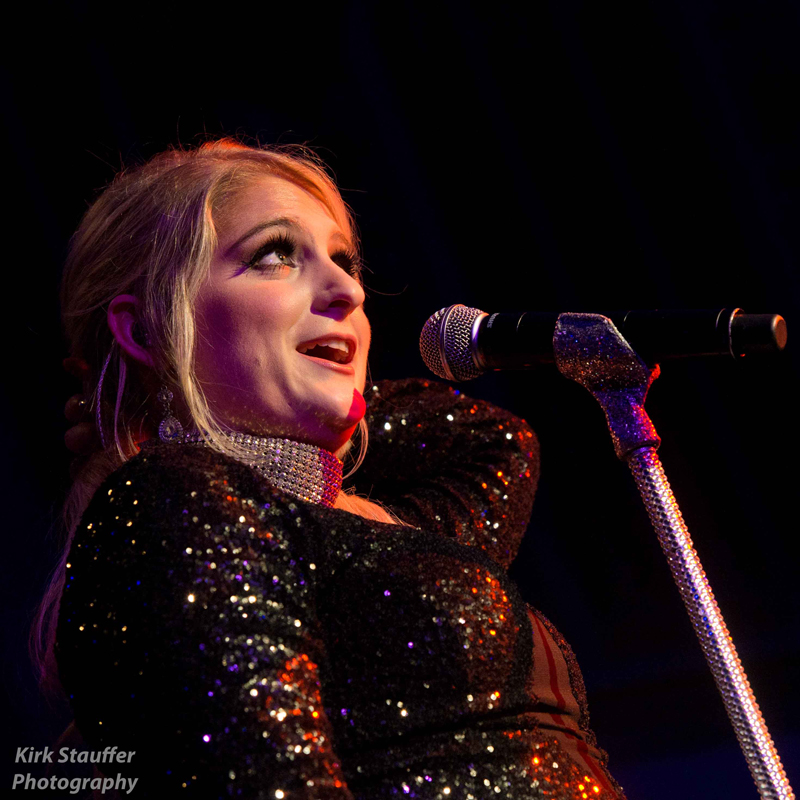 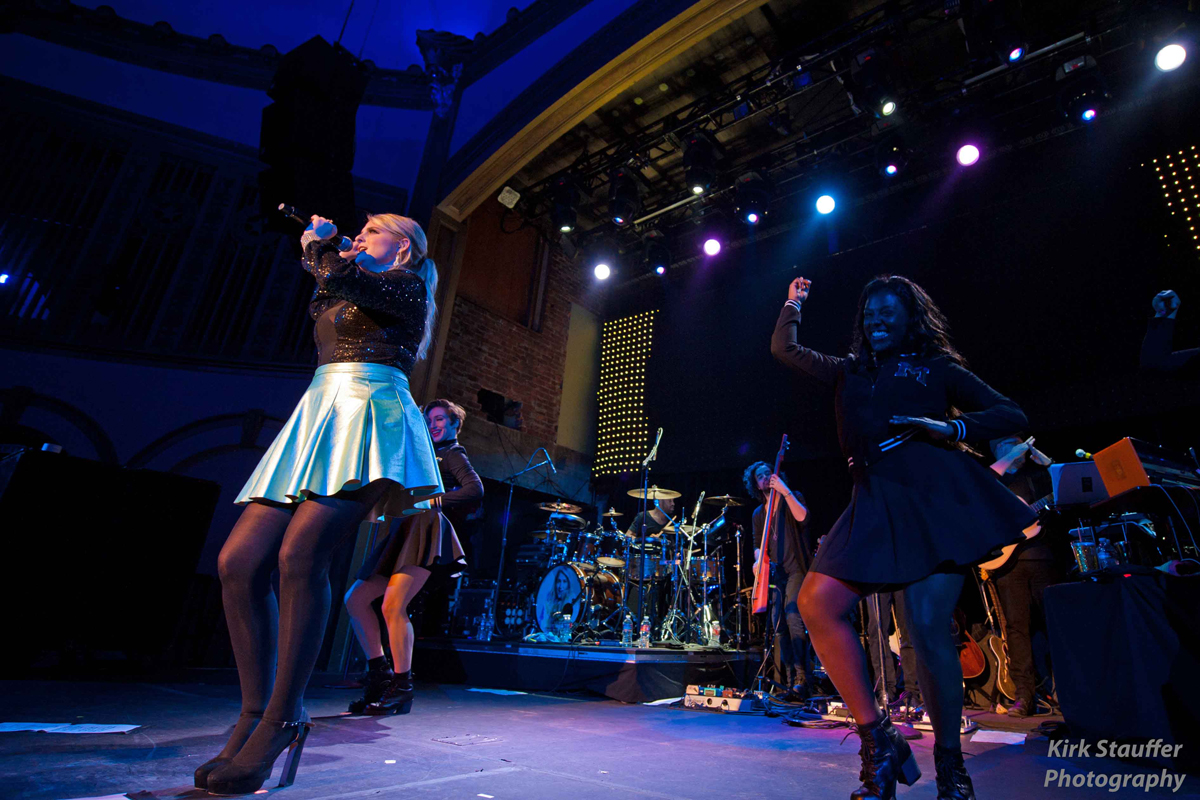 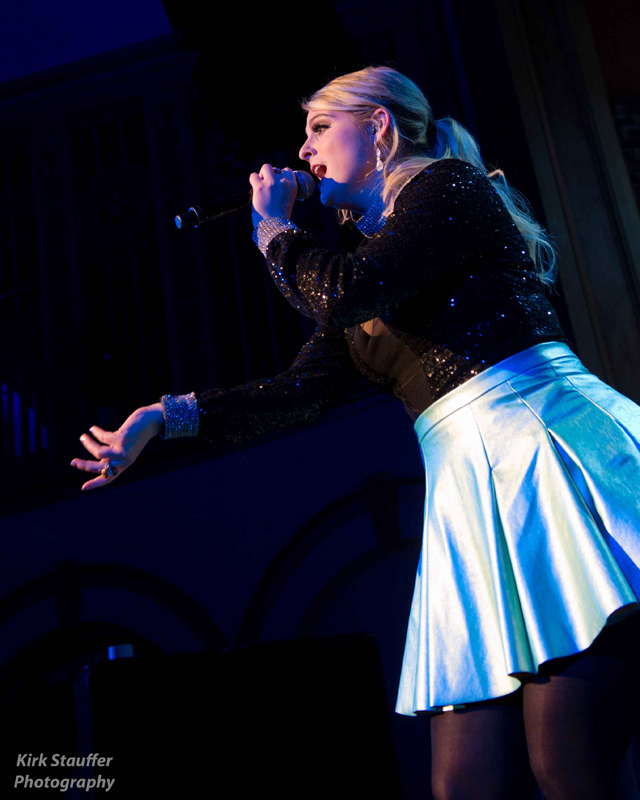 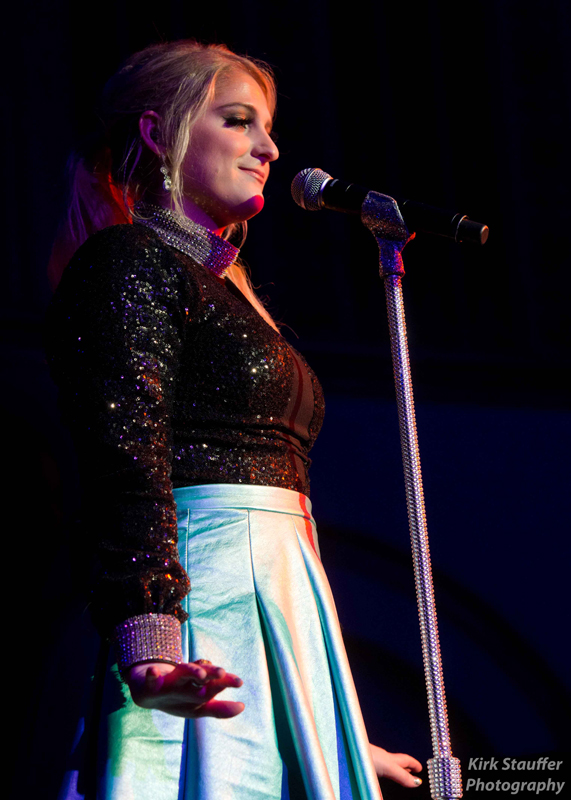 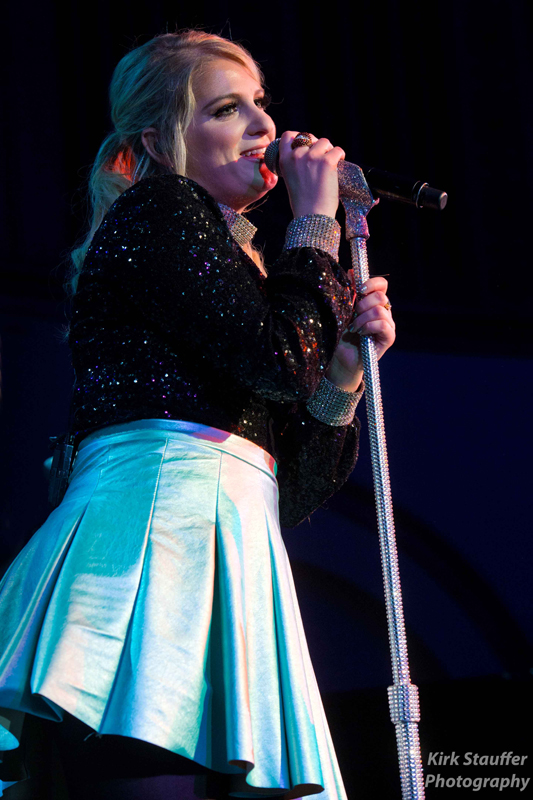 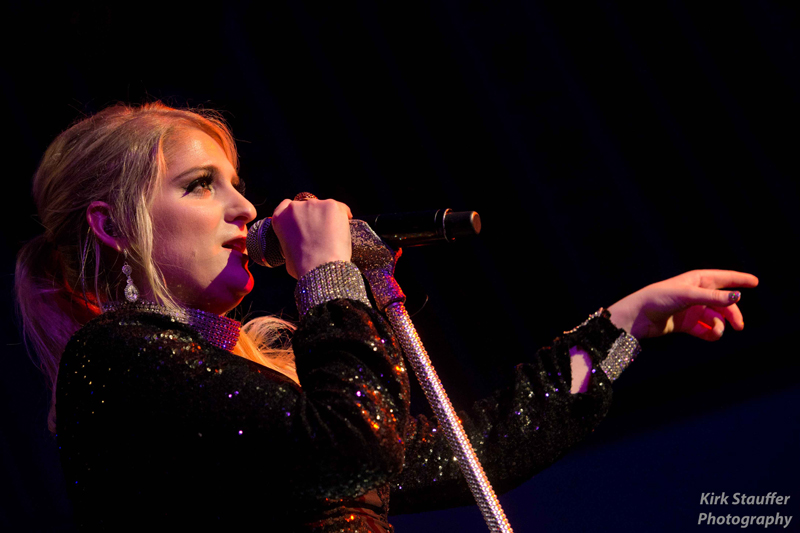 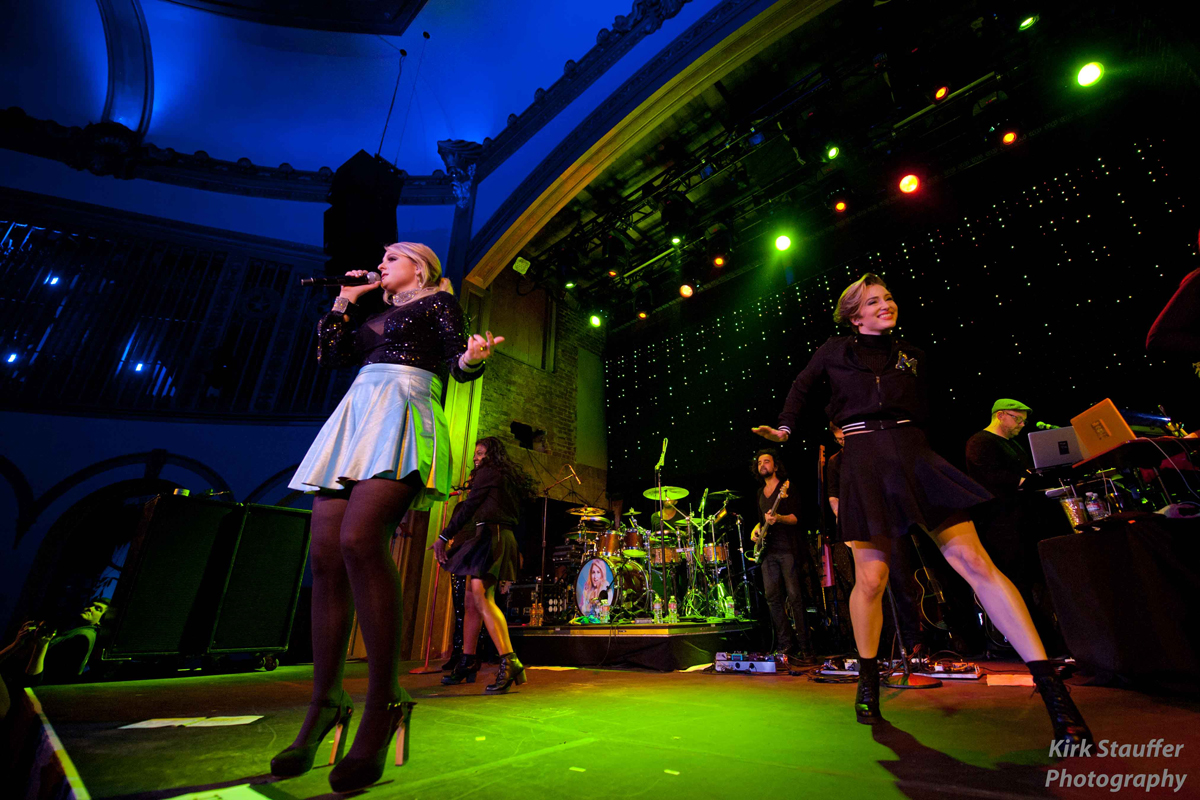 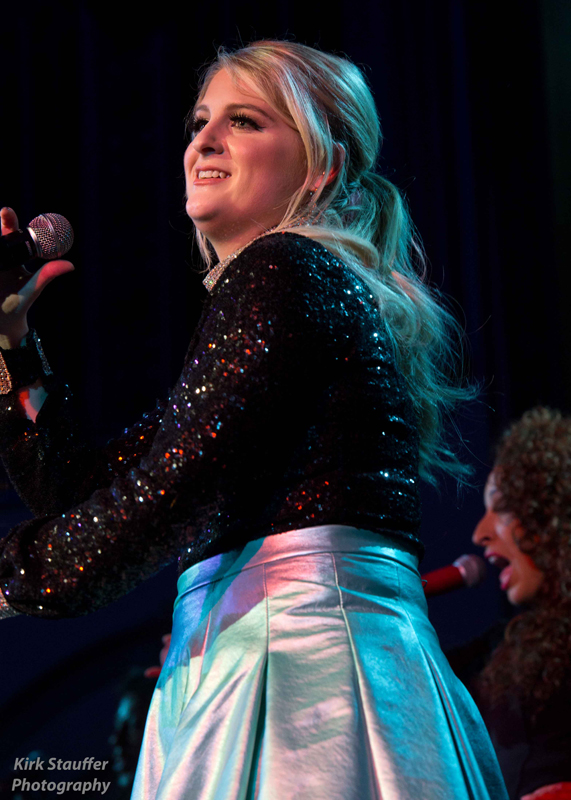 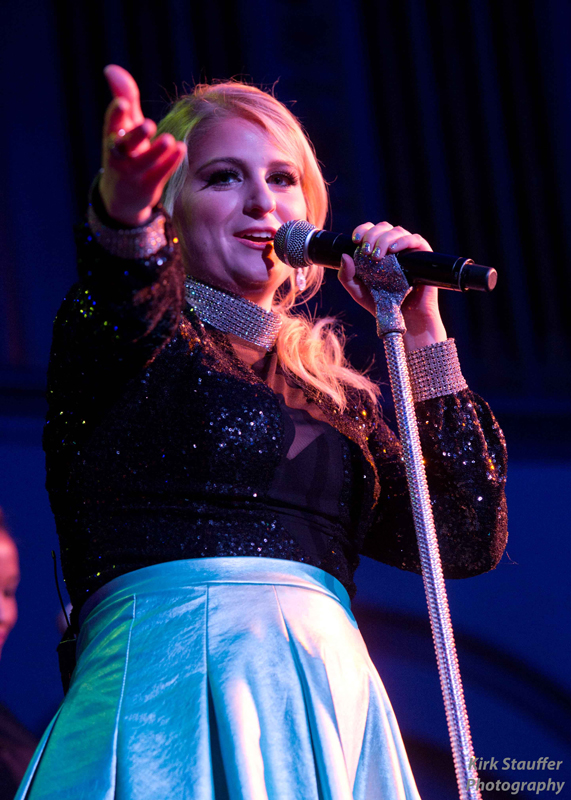 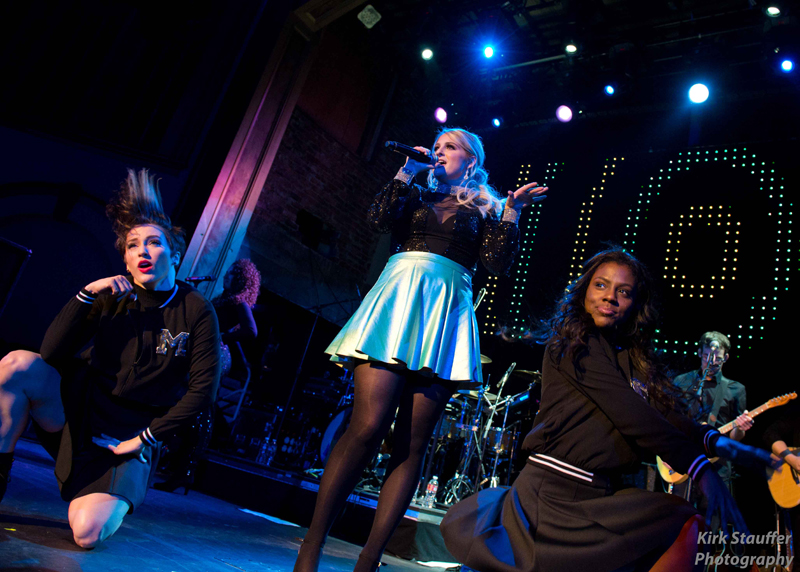 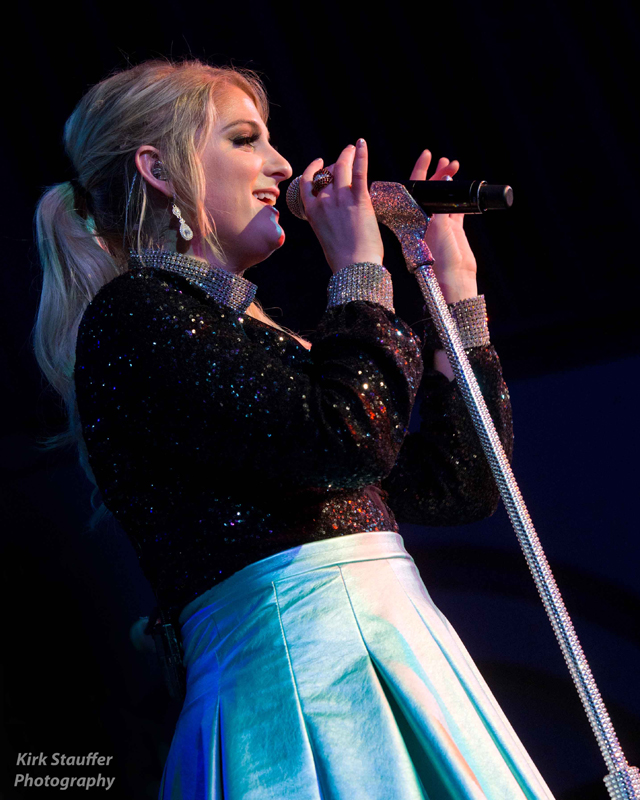 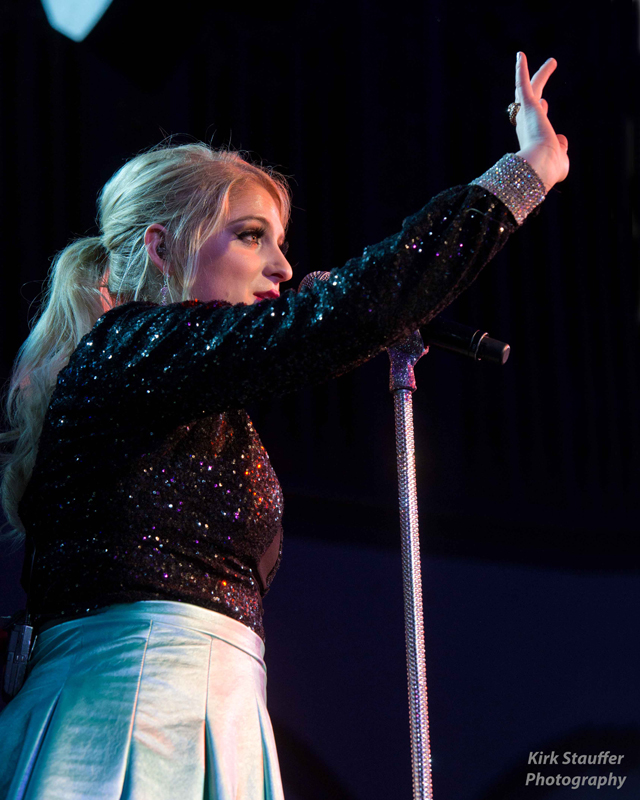 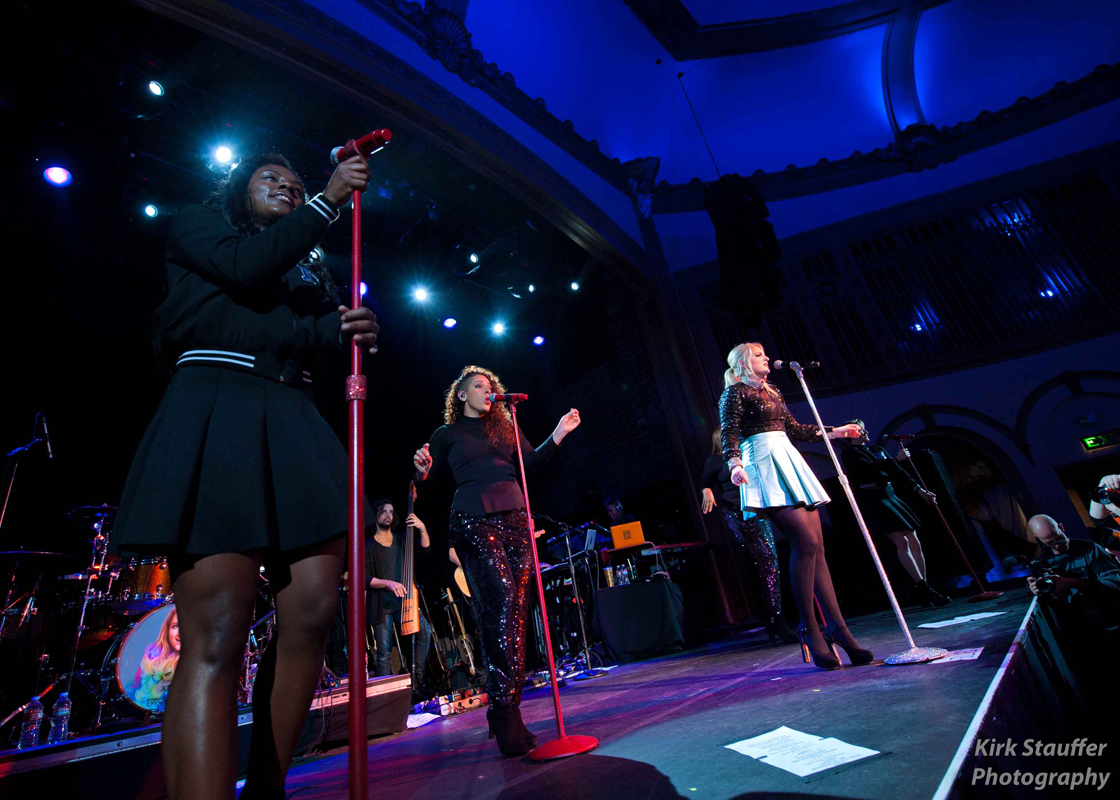 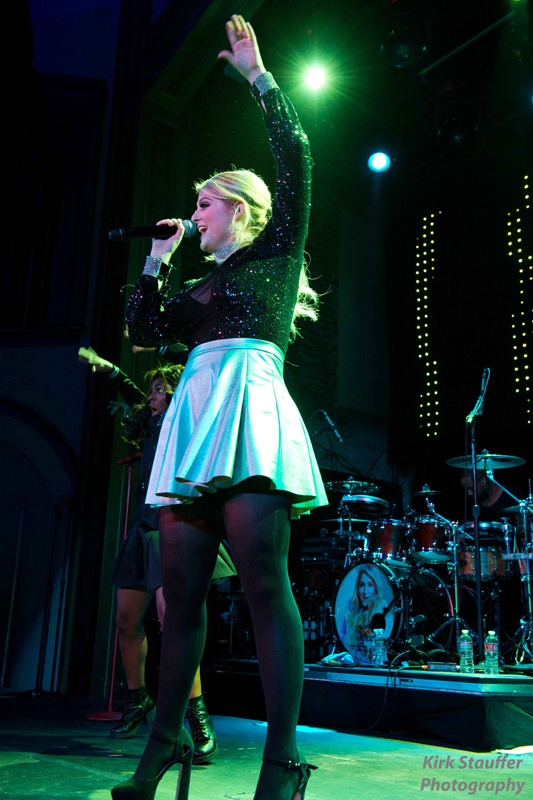 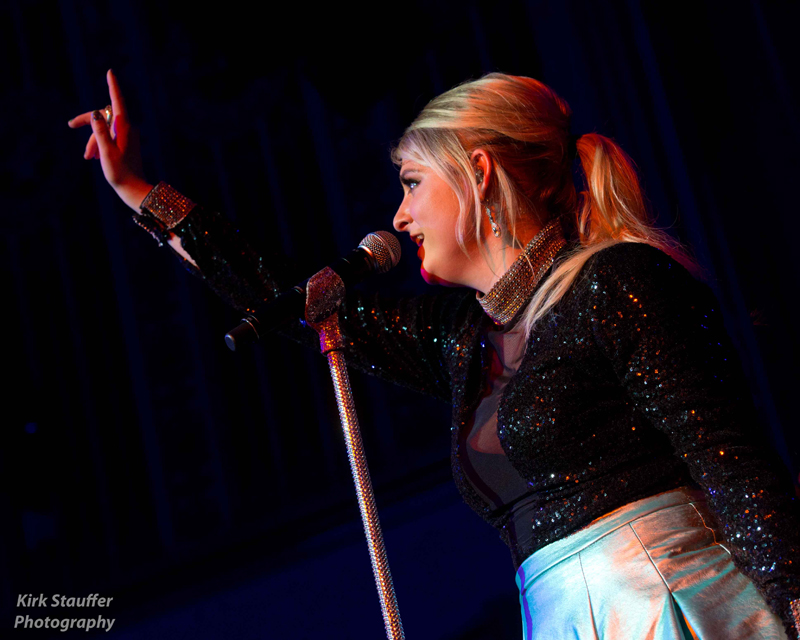 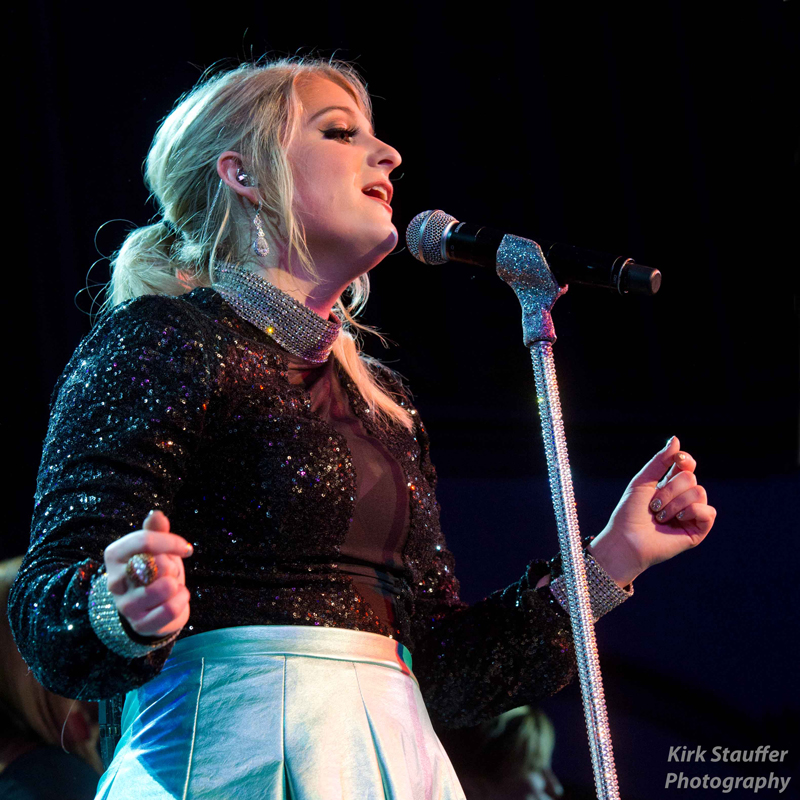 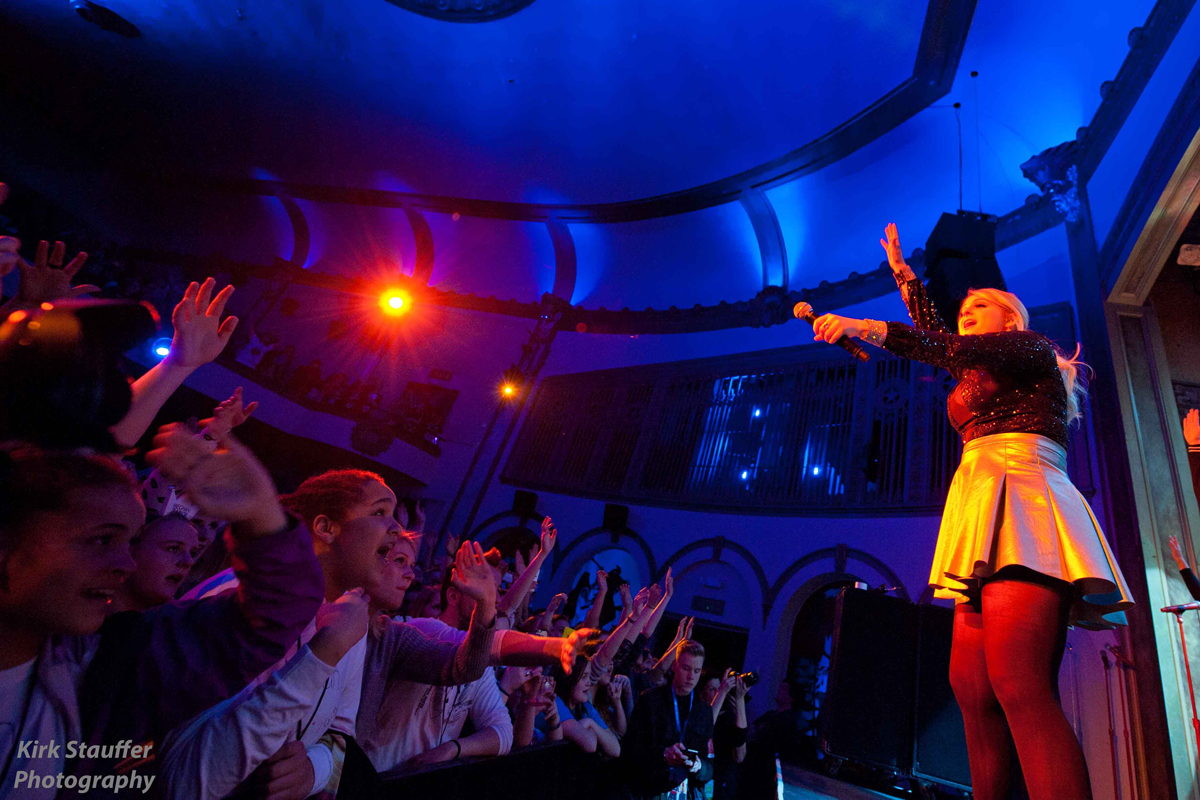 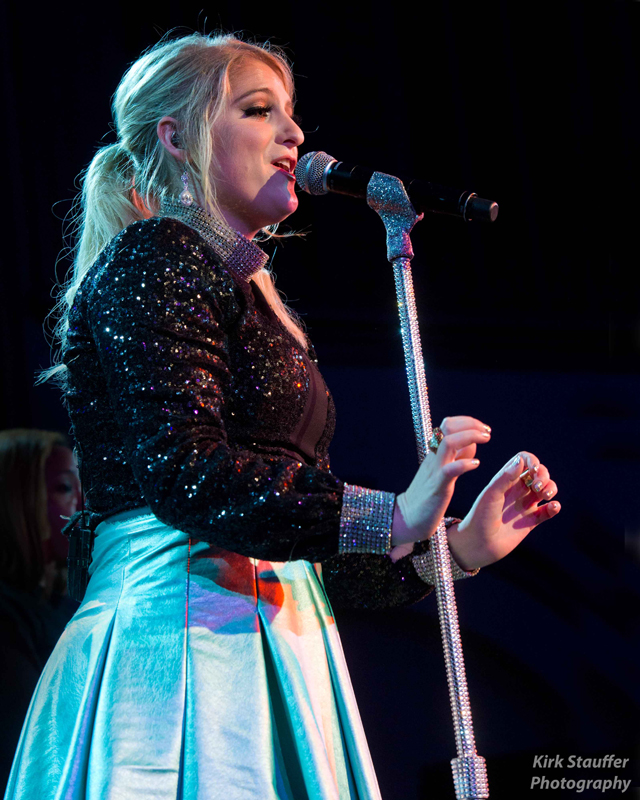 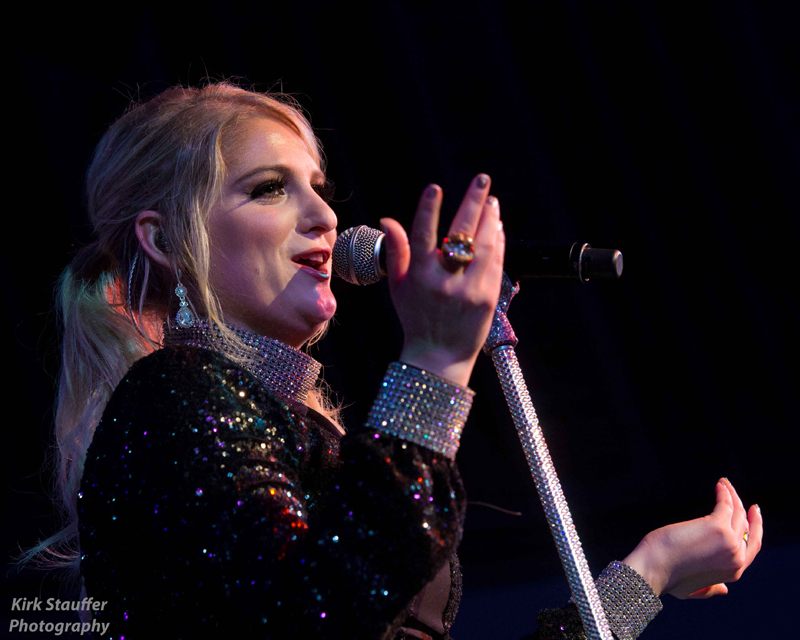 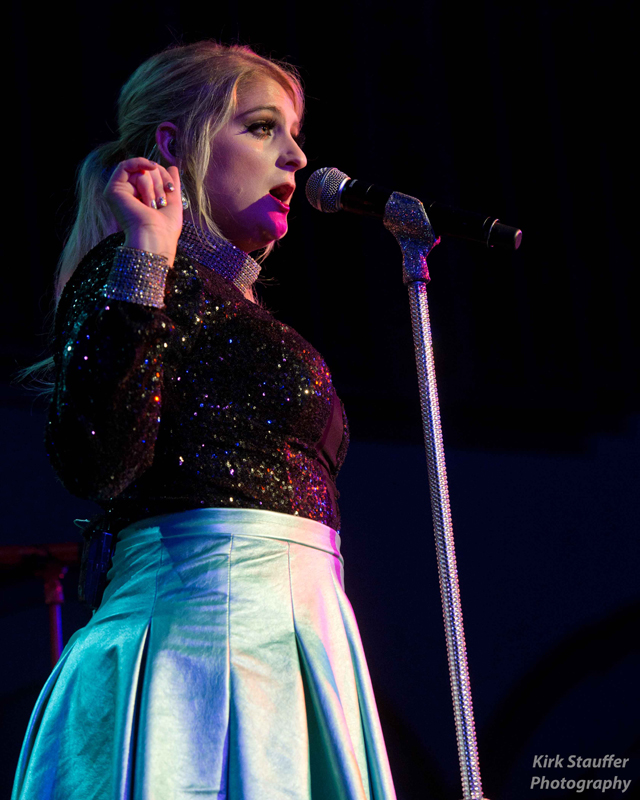 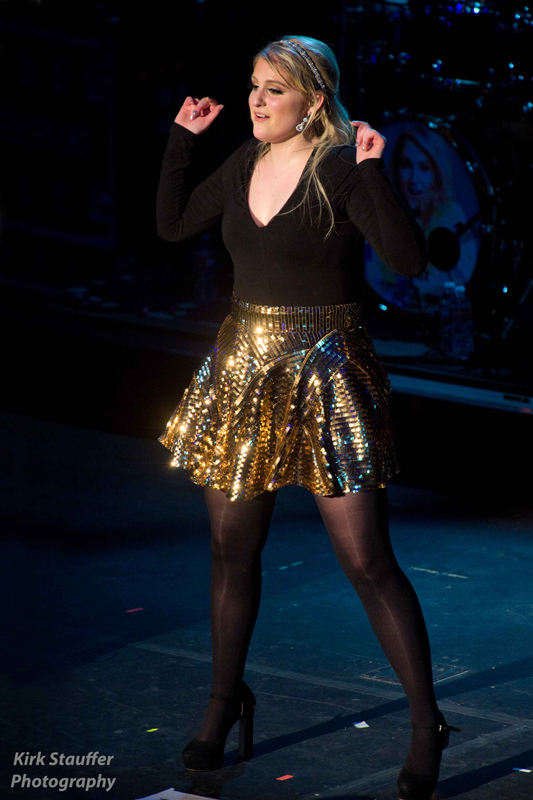 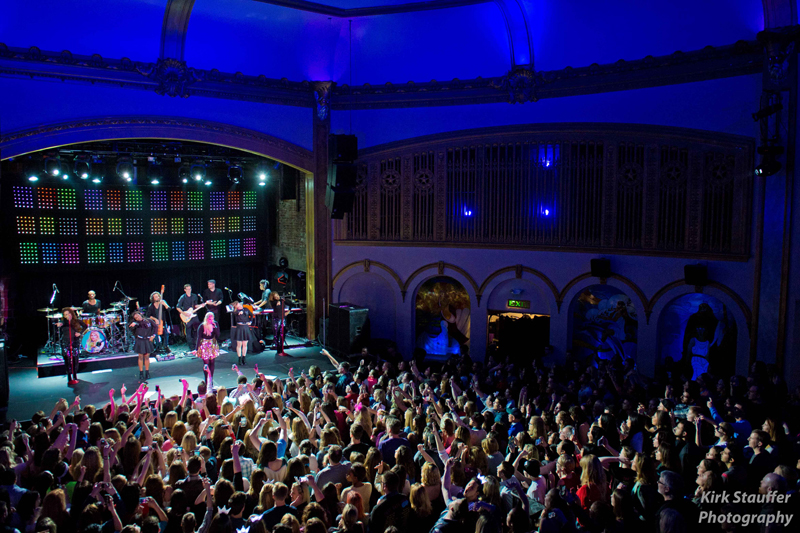 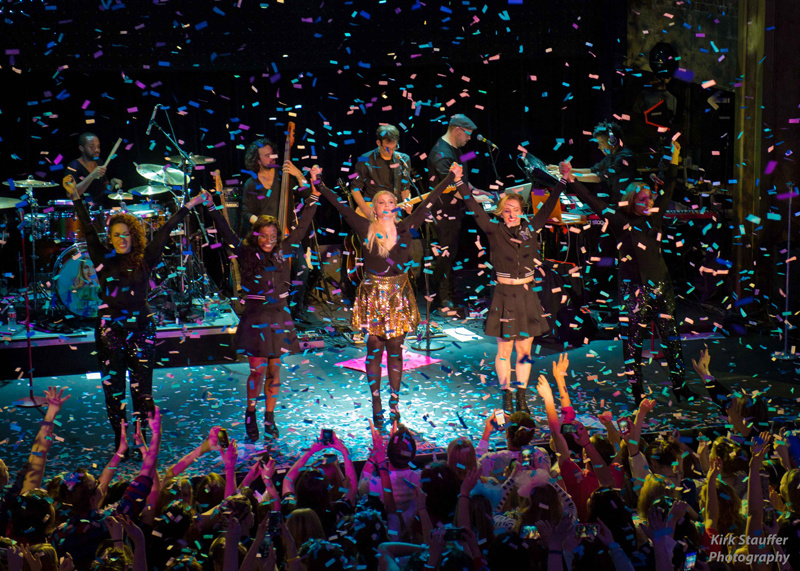