Jazz vocalist Jane Monheit paid tribute to Judy Garland at the Triple Door on February 19th. It was interesting to listen to Judy’s songs beautifully sung by Jane with her own style. She was accompanied by her talented band – Michael Kanan (piano), Neal Miner (bass) and husband Rick Montalbano (drums) – who frequently performed their own solos. Jane gave a brief history/intro to every song and would frequently kid with her husband. The show closed with Garland’s signature song “Over The Rainbow/Hello Bluebird” followed by a jazzy rendition of “Ding Dong! The Witch Is Dead” during the encore. 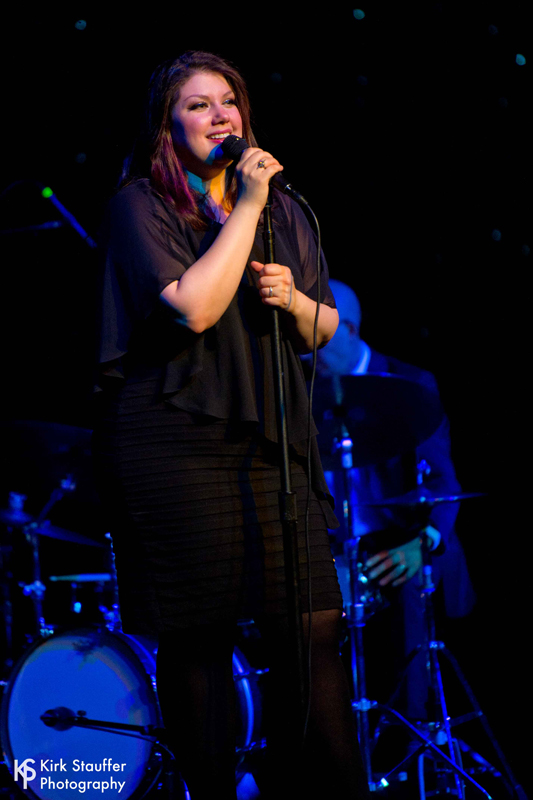 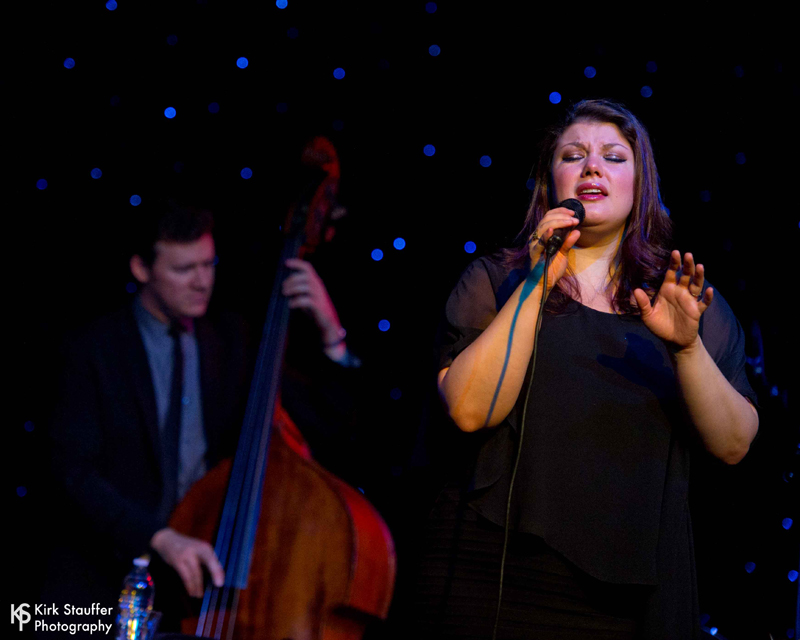 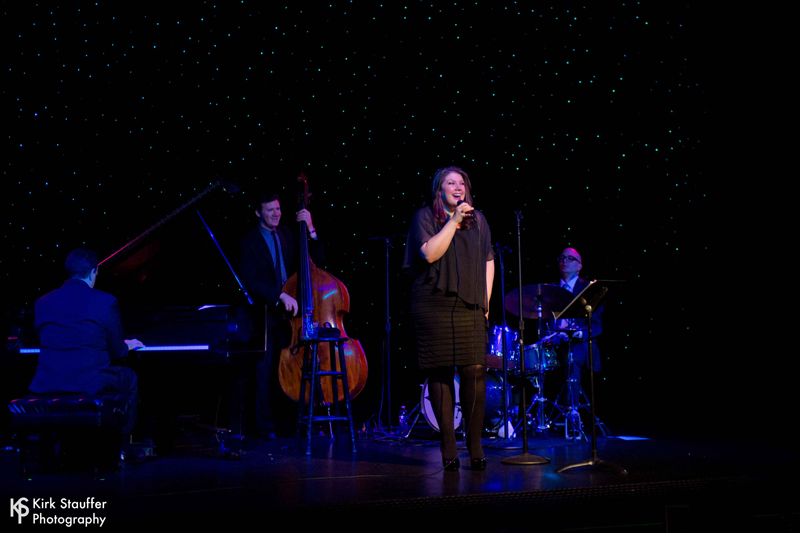 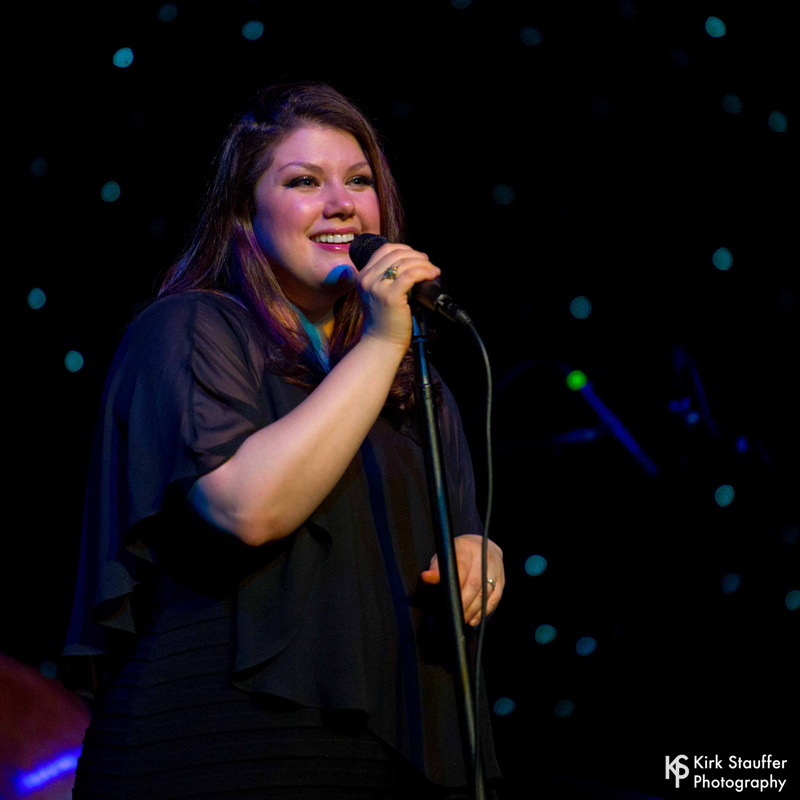 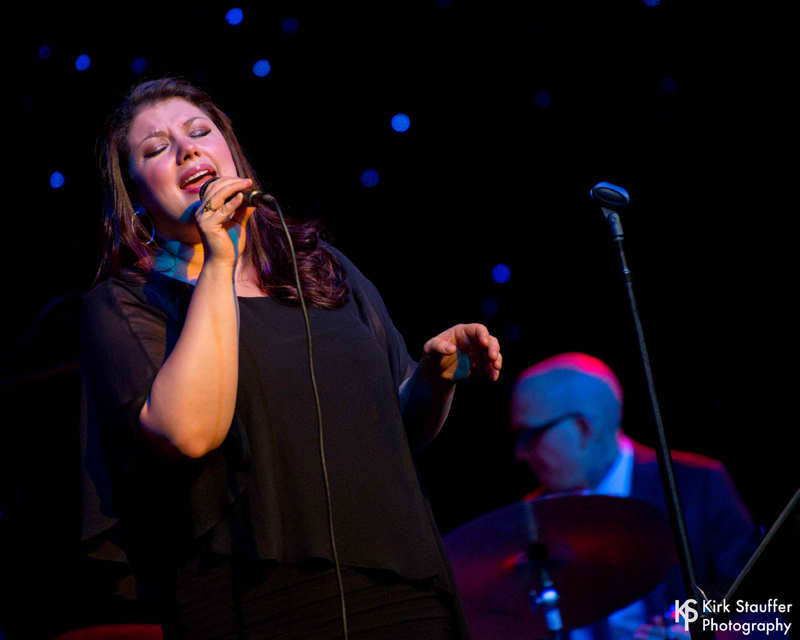 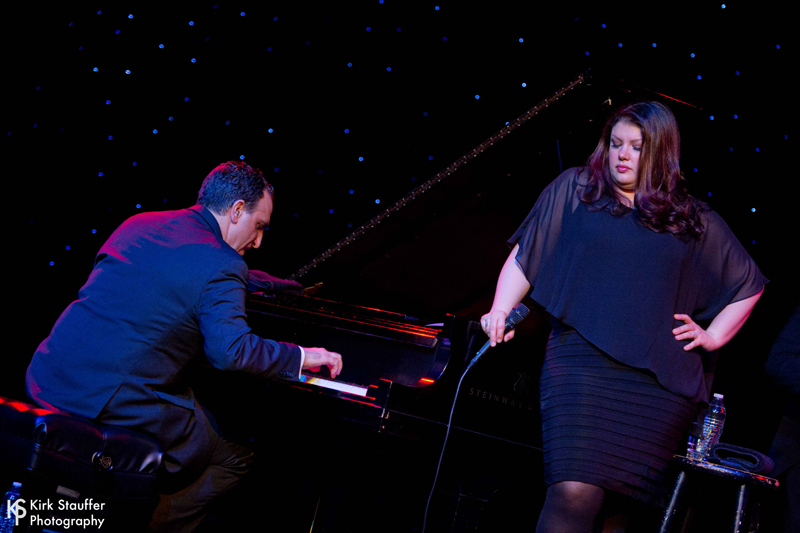 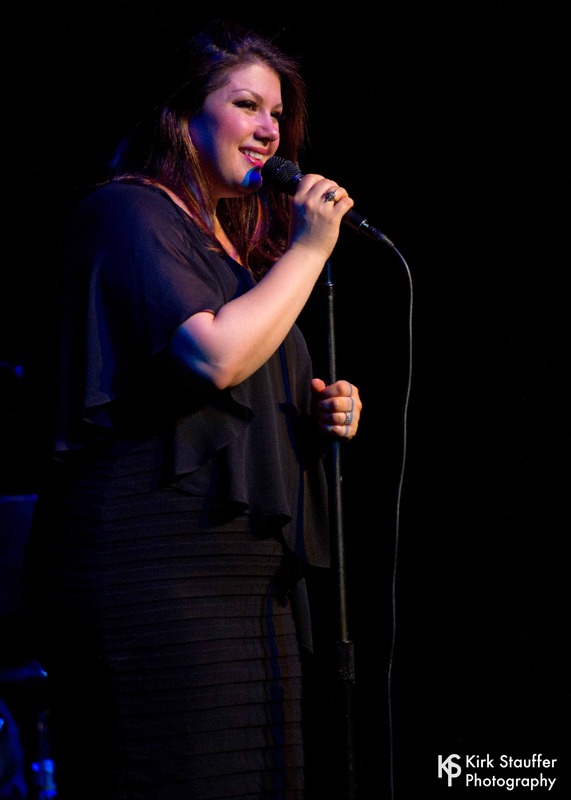 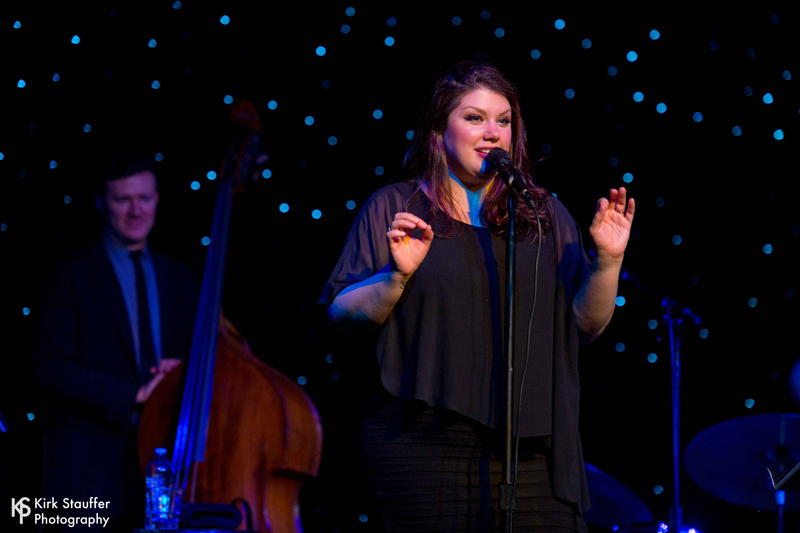 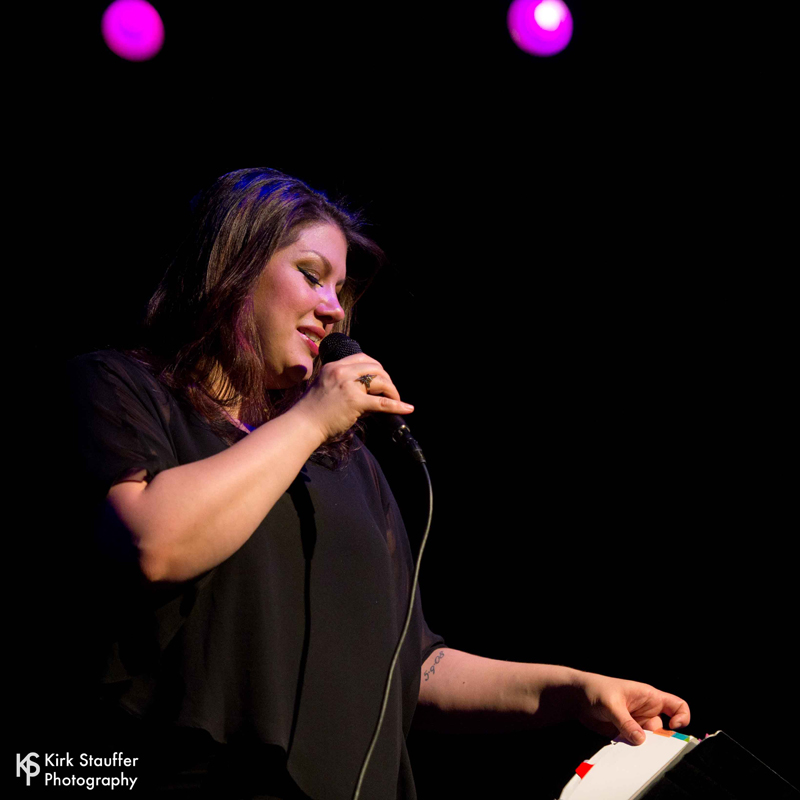 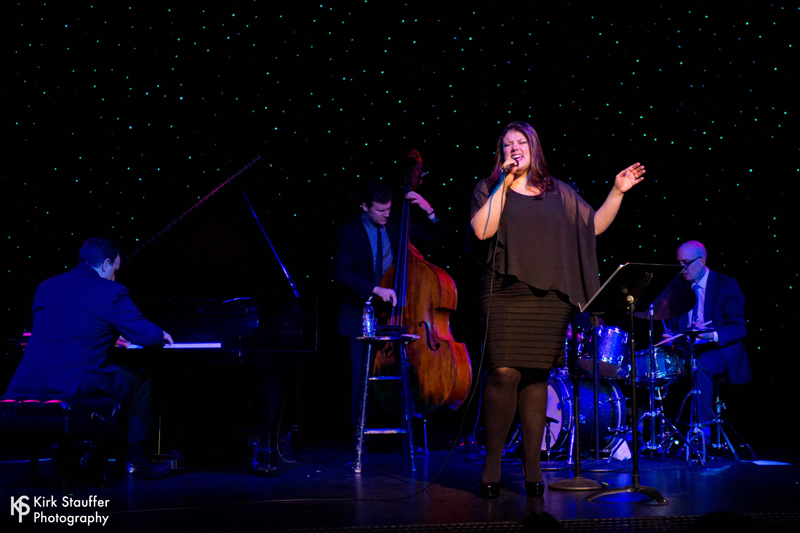 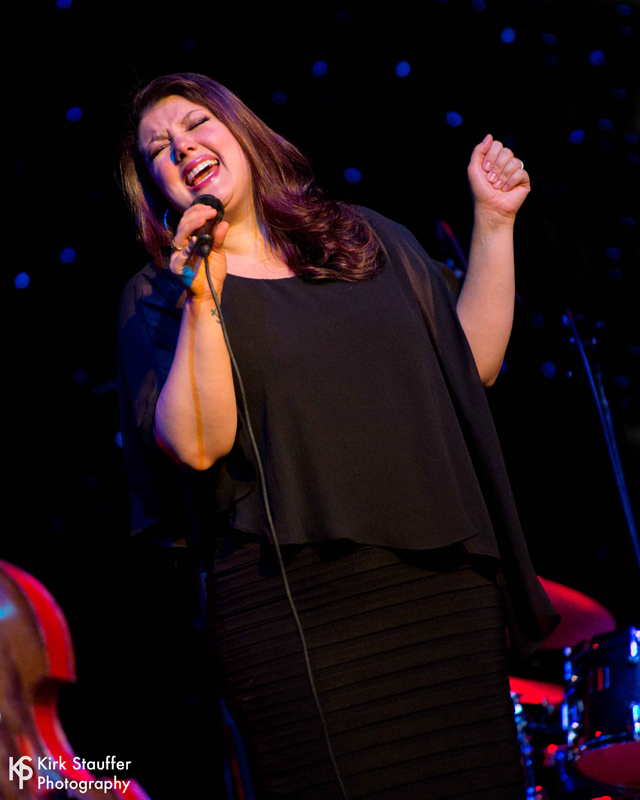 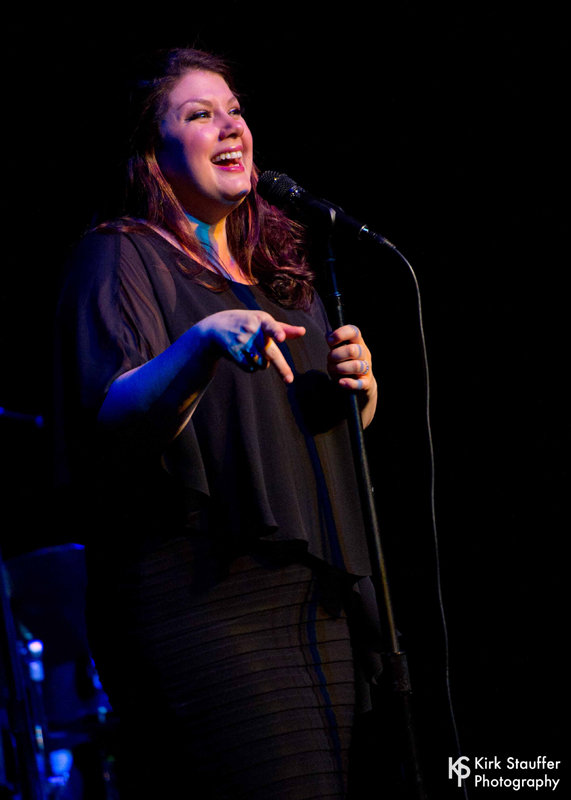 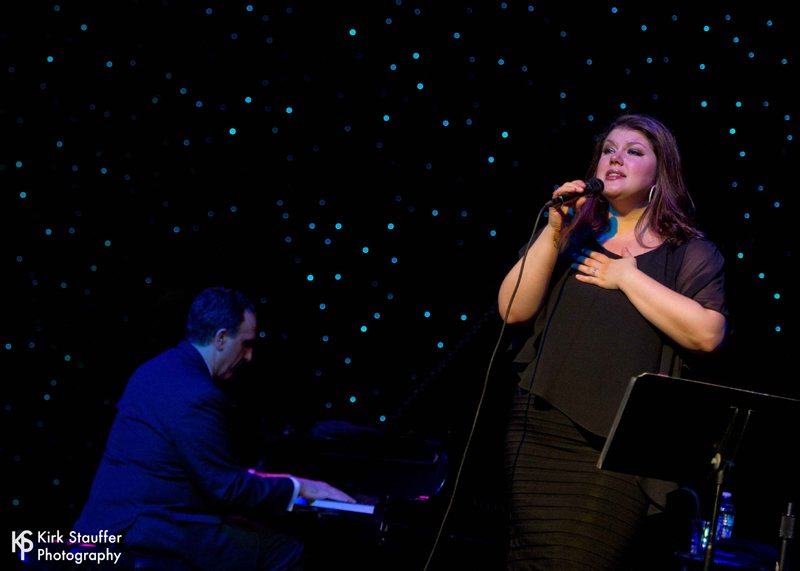 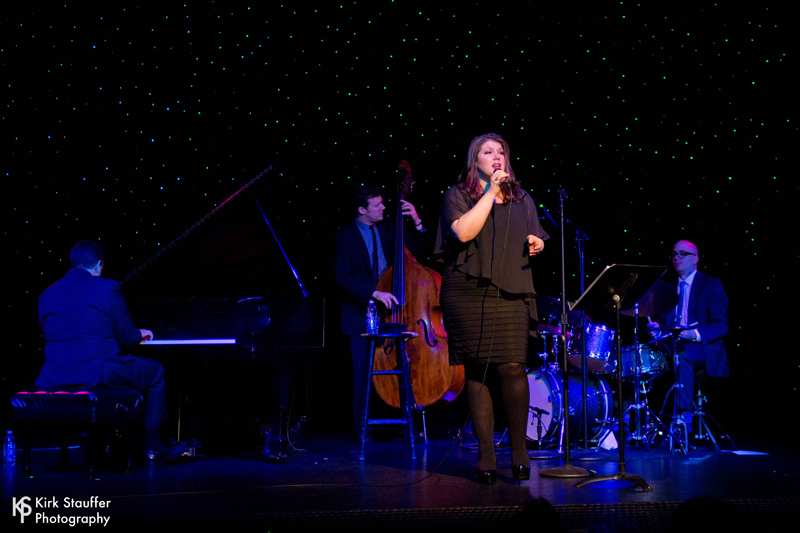 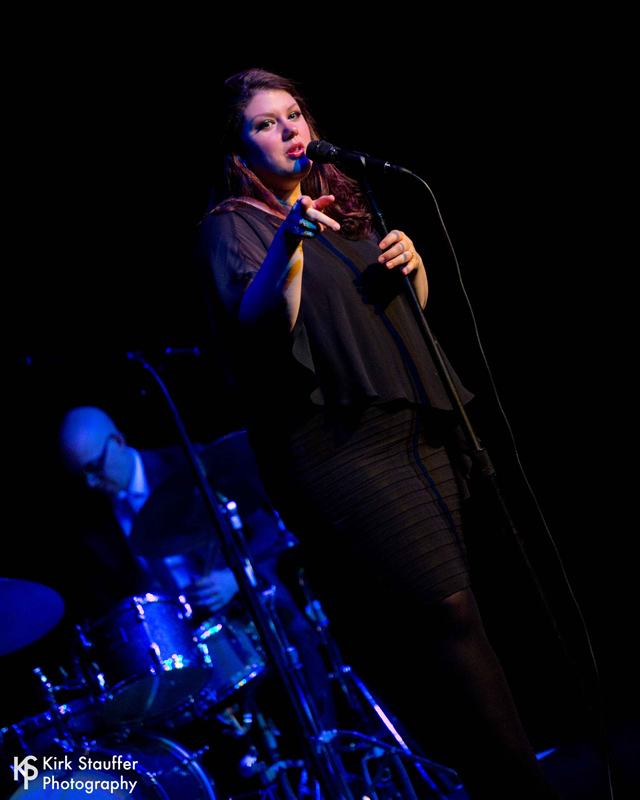 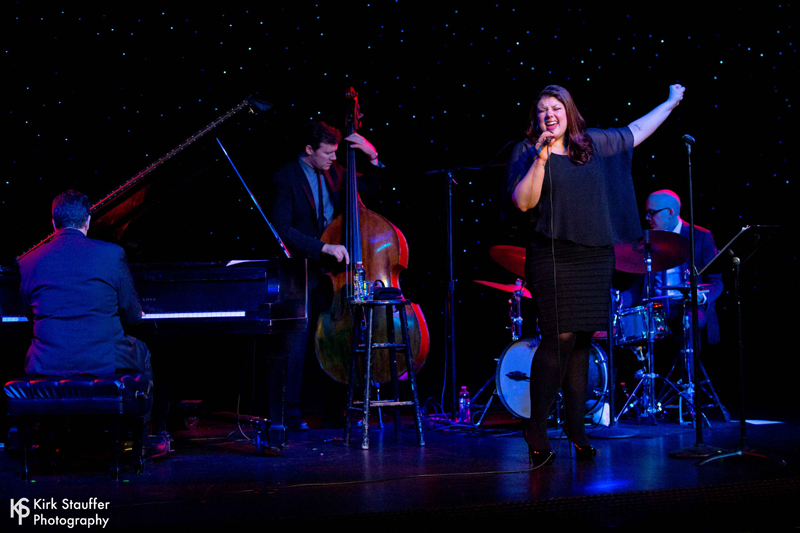 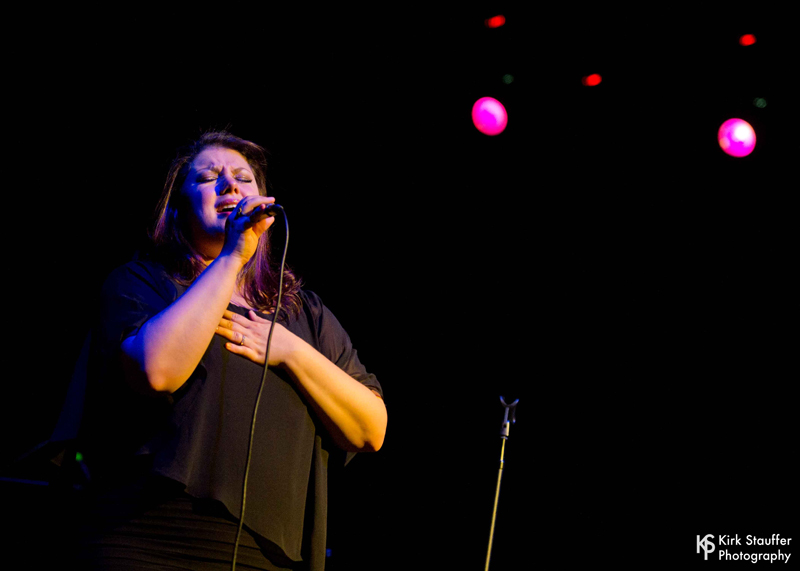 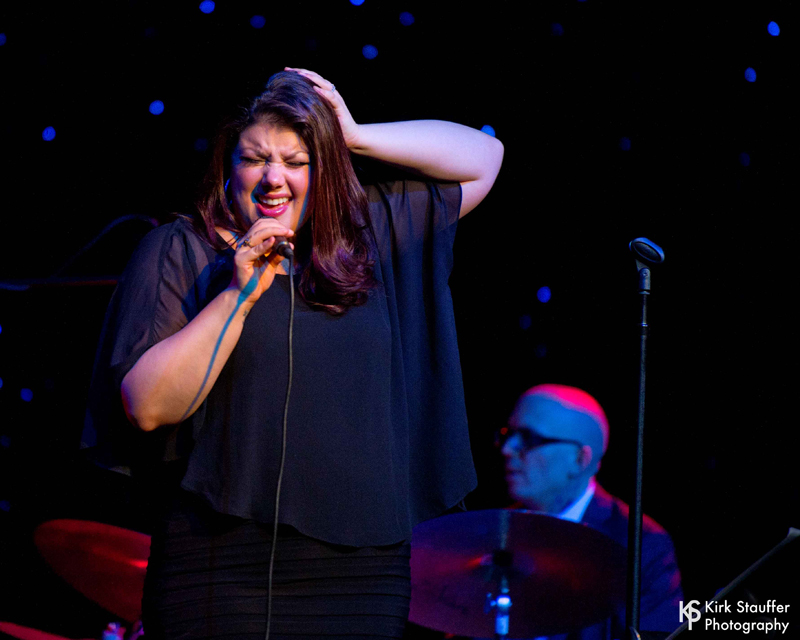 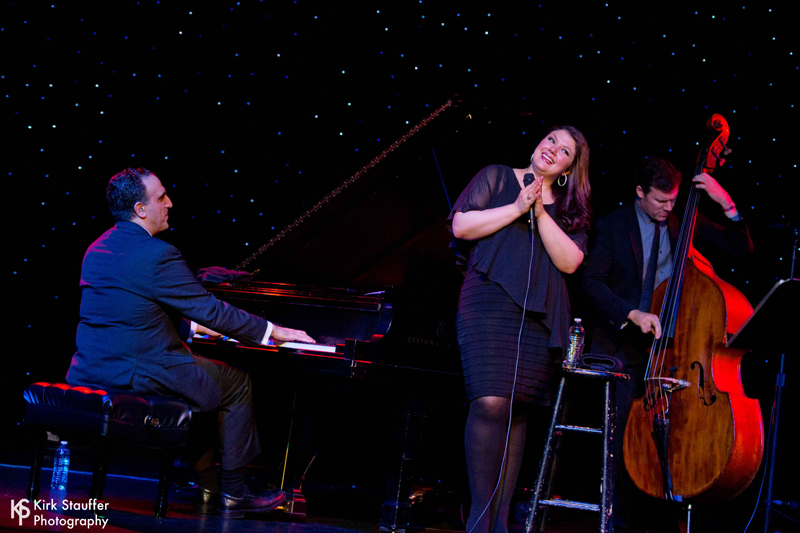 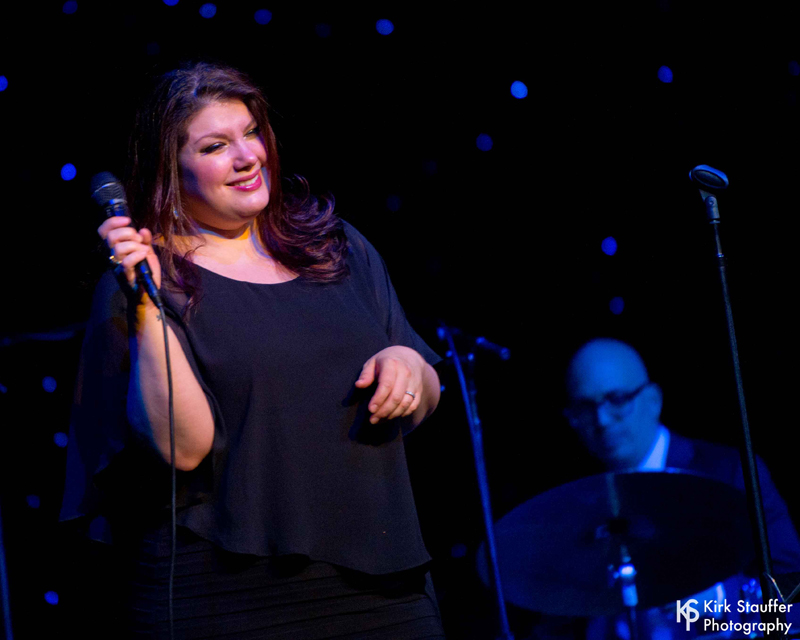 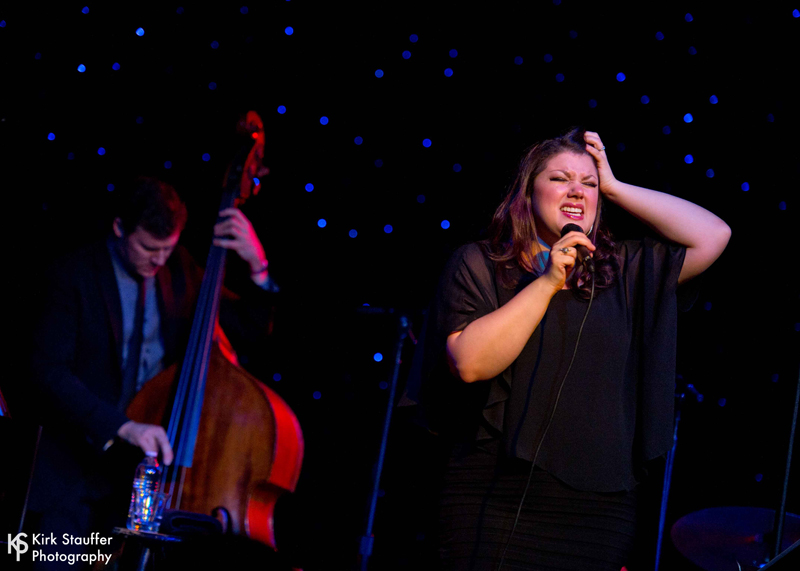 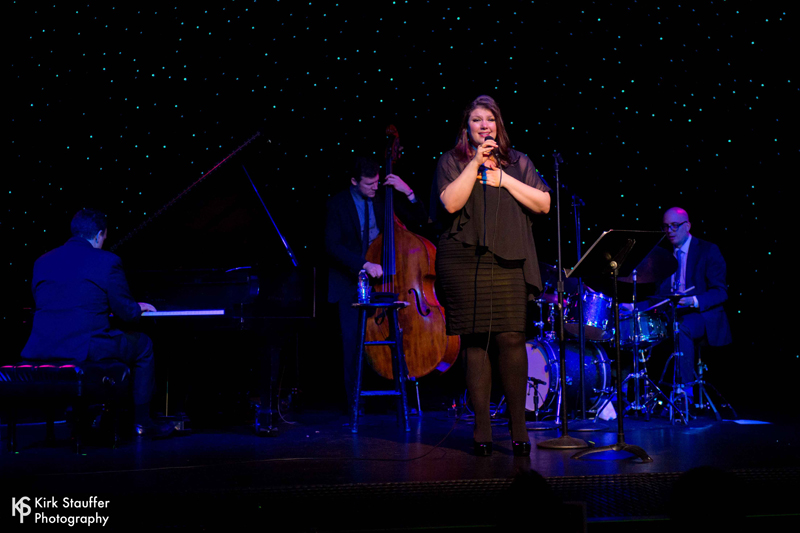 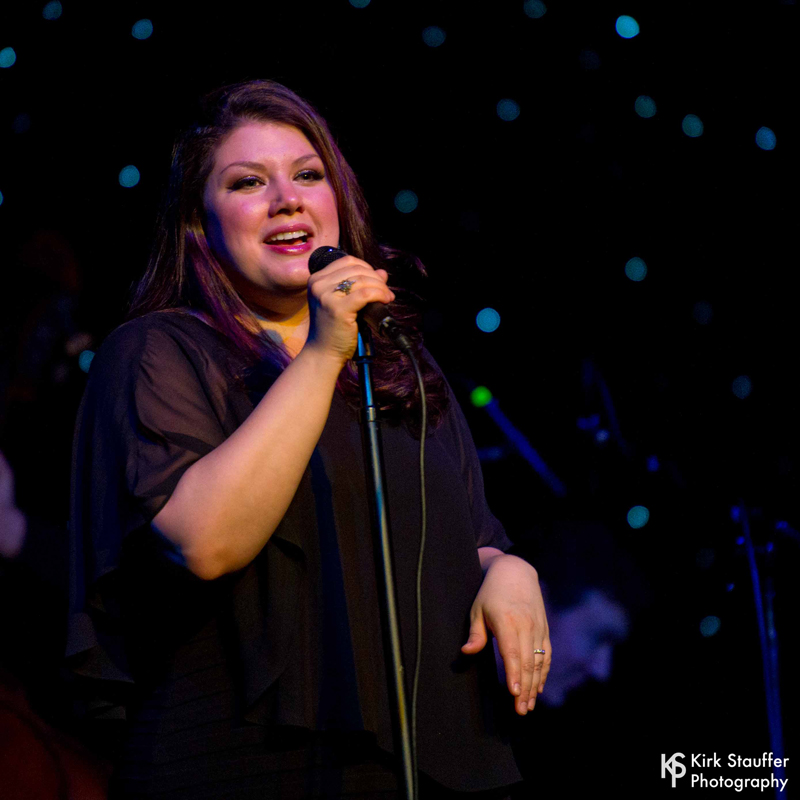