Seattle’s La Luz and Codeine’s Chris Brokaw were just two of the acts we photographed during Bumbershoot‘s final day of the 2014 festival. La Luz, who describes itself as surf/doo-woop on its Facebook page, has proven itself as a true breakthrough band of the last couple years. May it continue so strongly. Brokaw played a solo set – seriously it was just Brokaw, a speaker, his guitar and his voice. No additions, and no addition was needed. He played a sensational set of really great stuff. His new album, Four Kings, will be out this year. 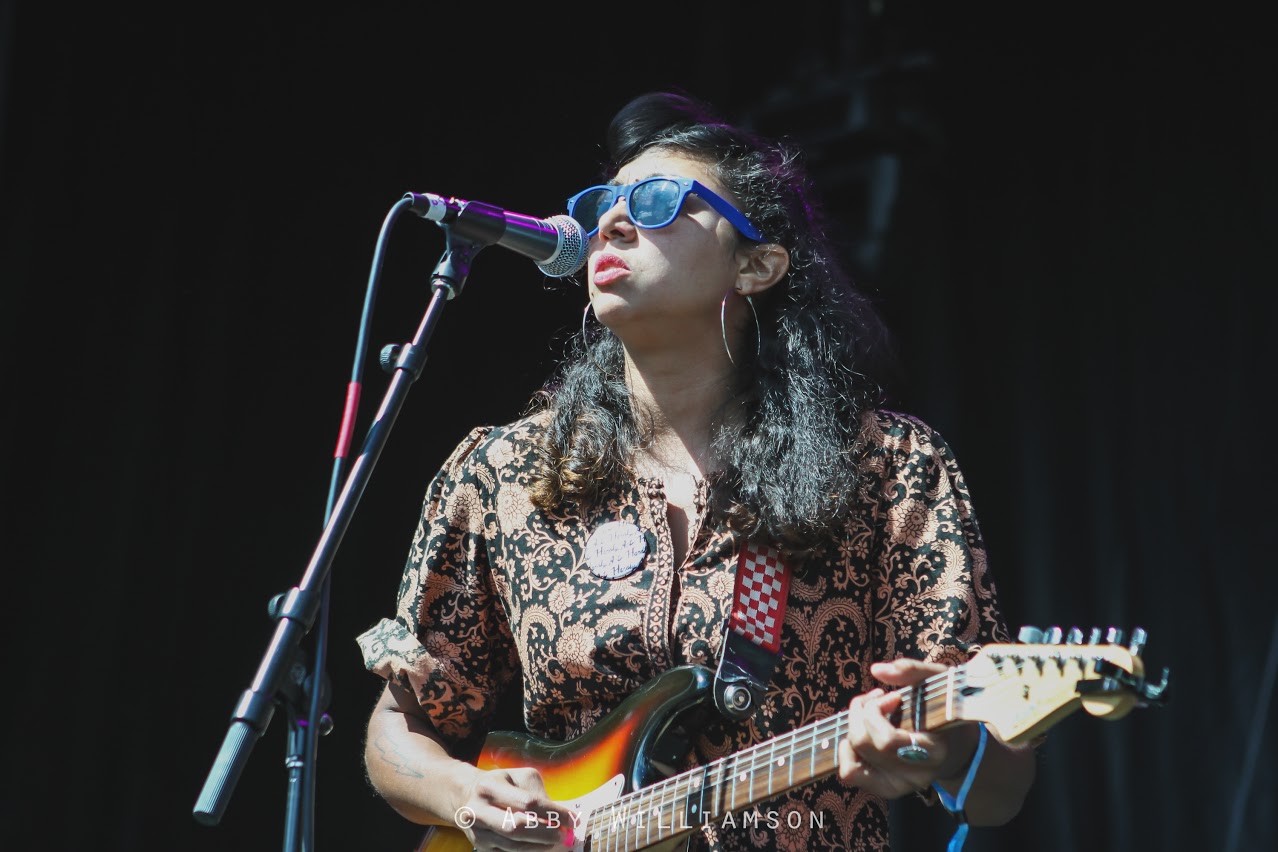 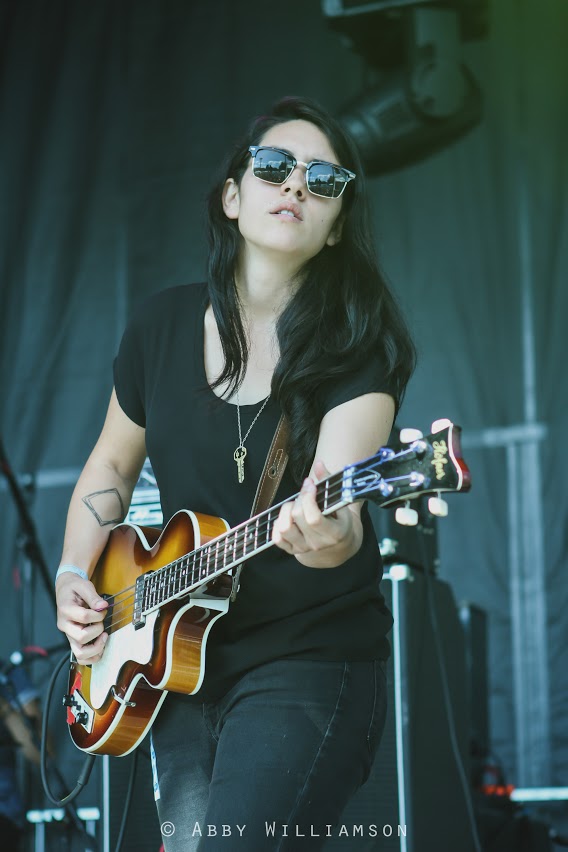 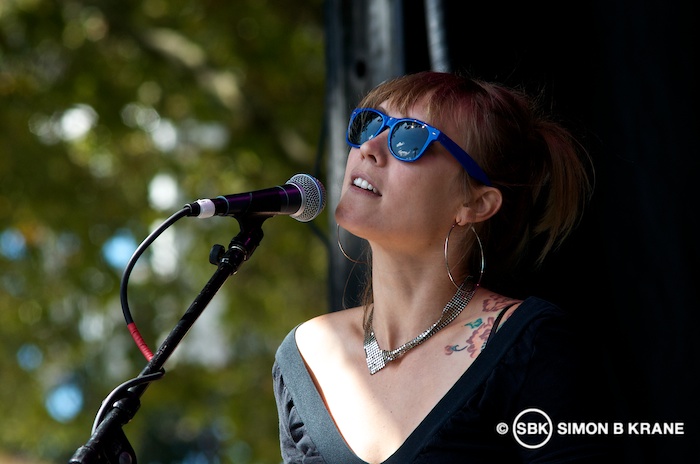 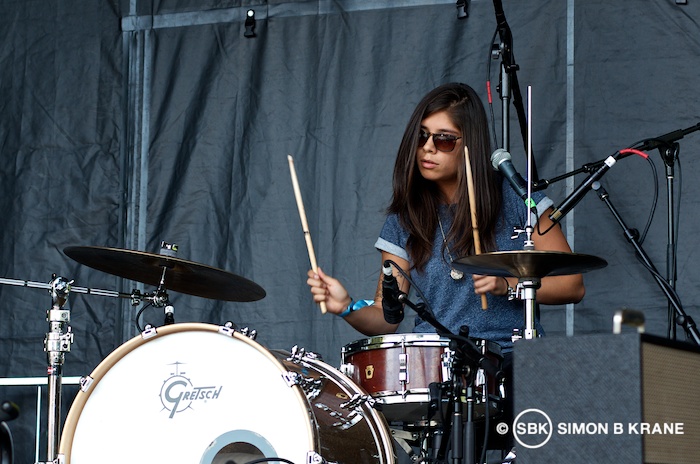 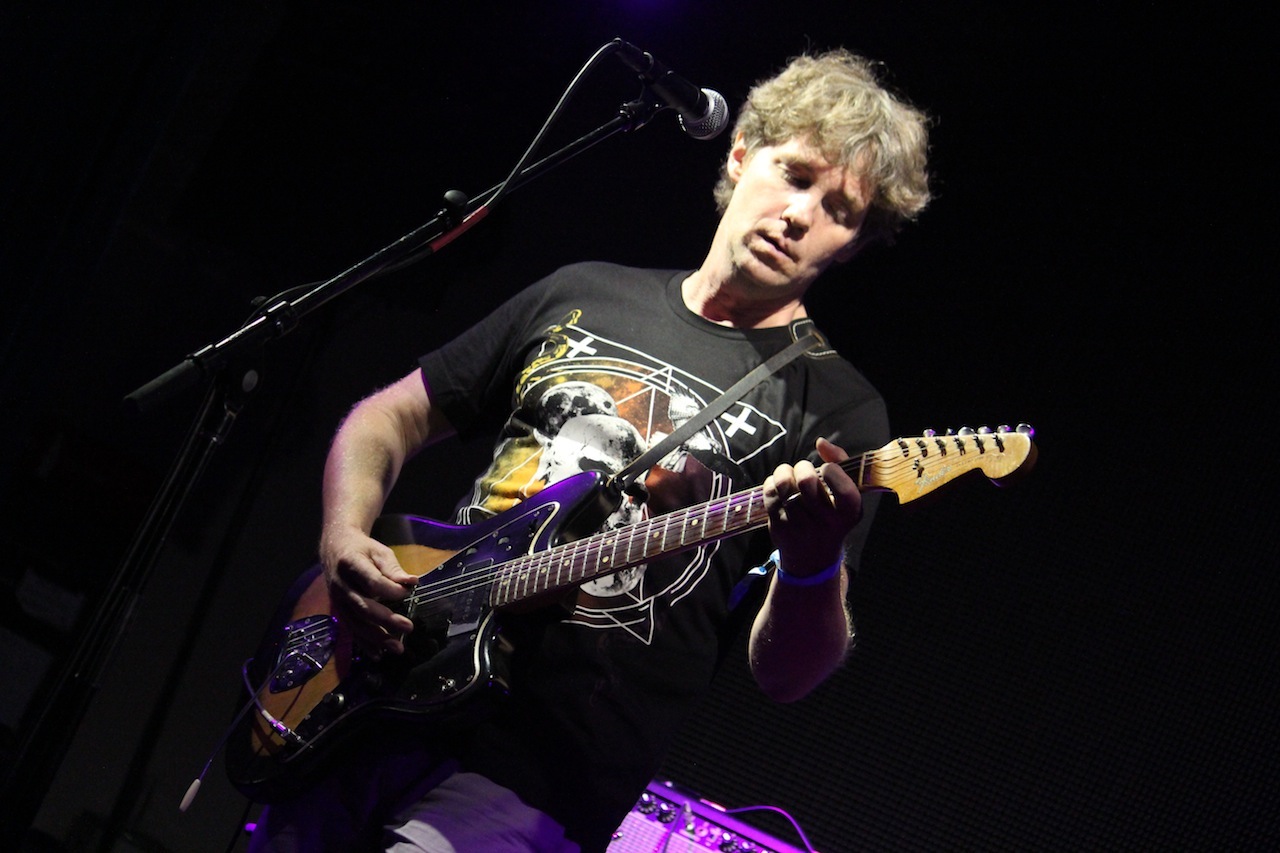 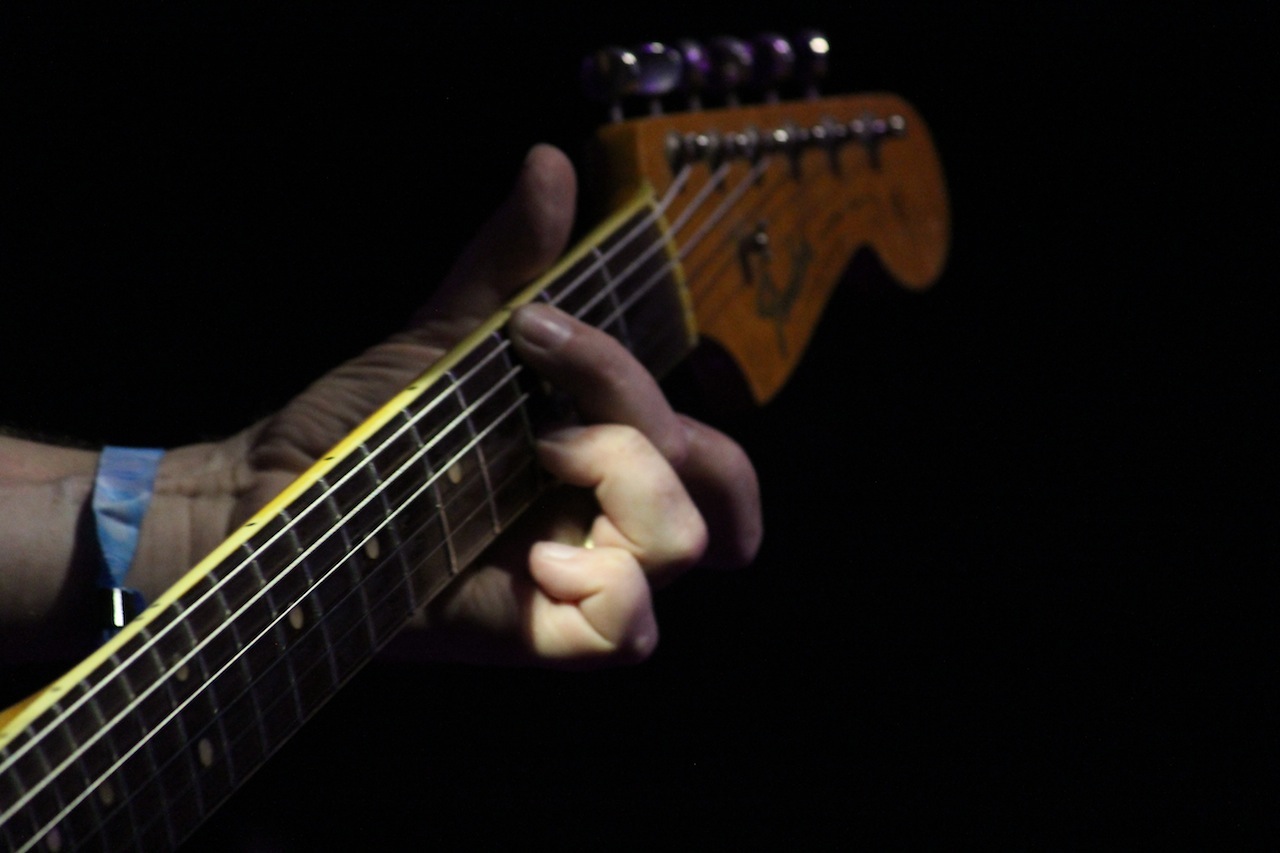 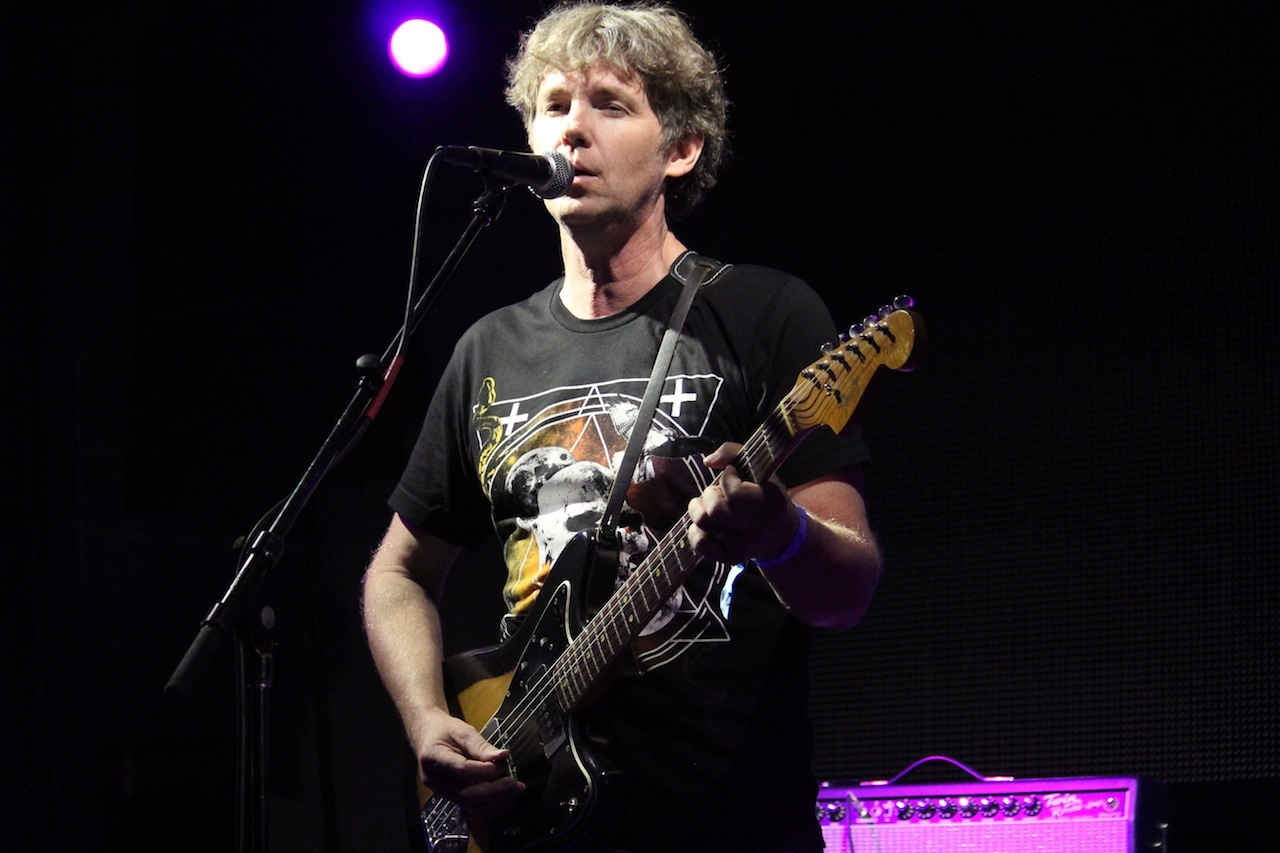 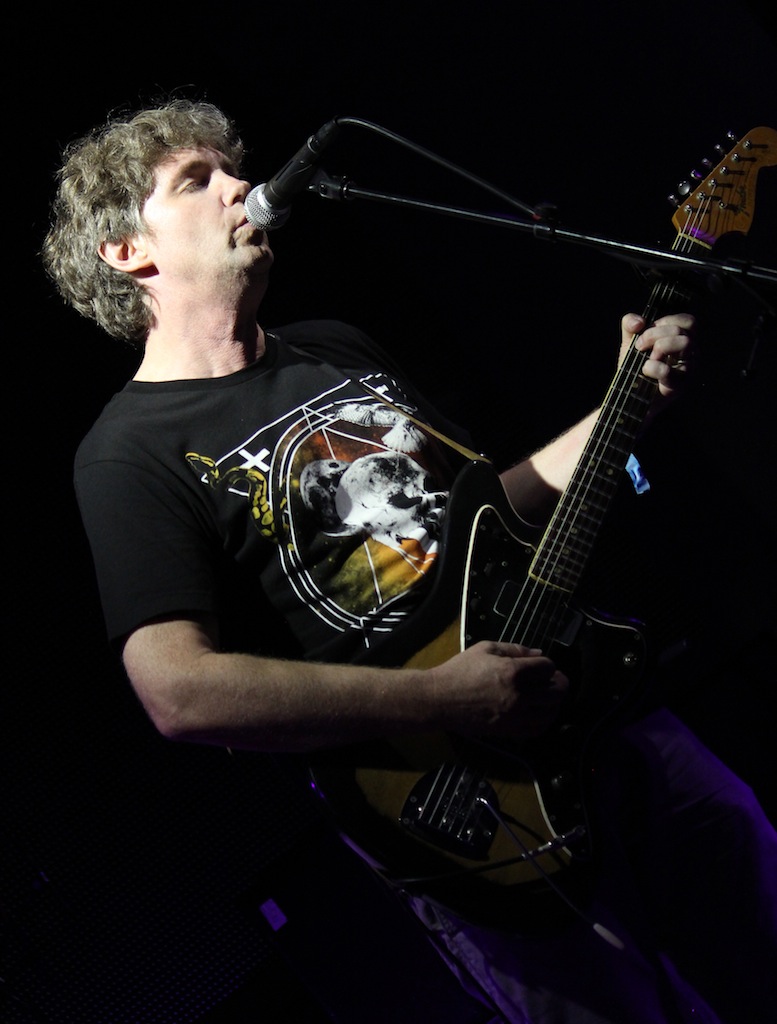 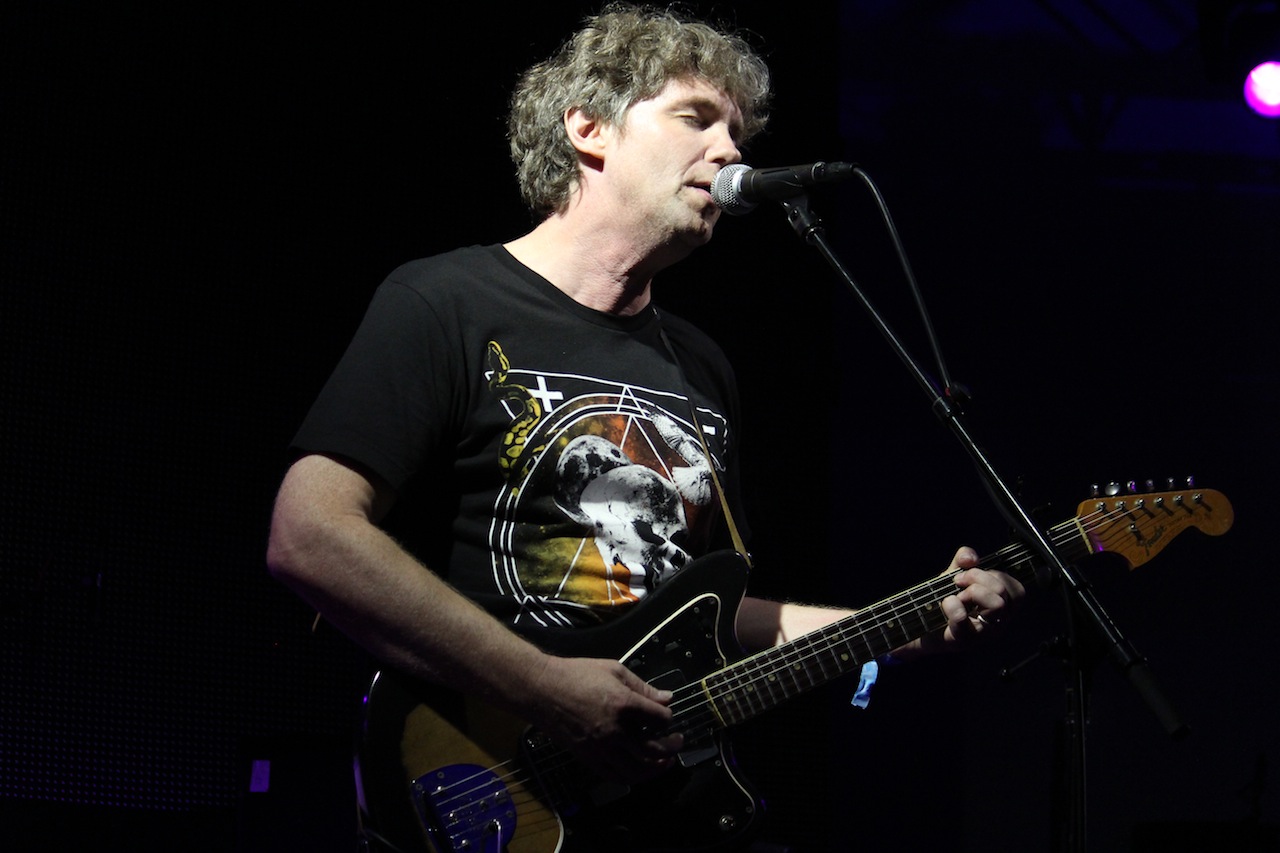 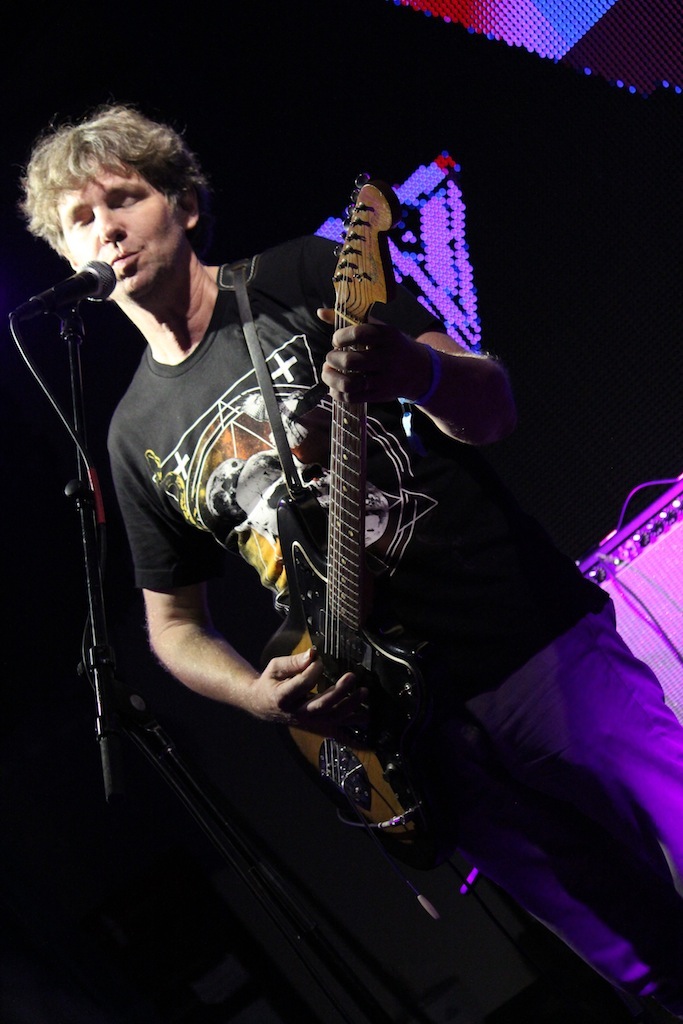 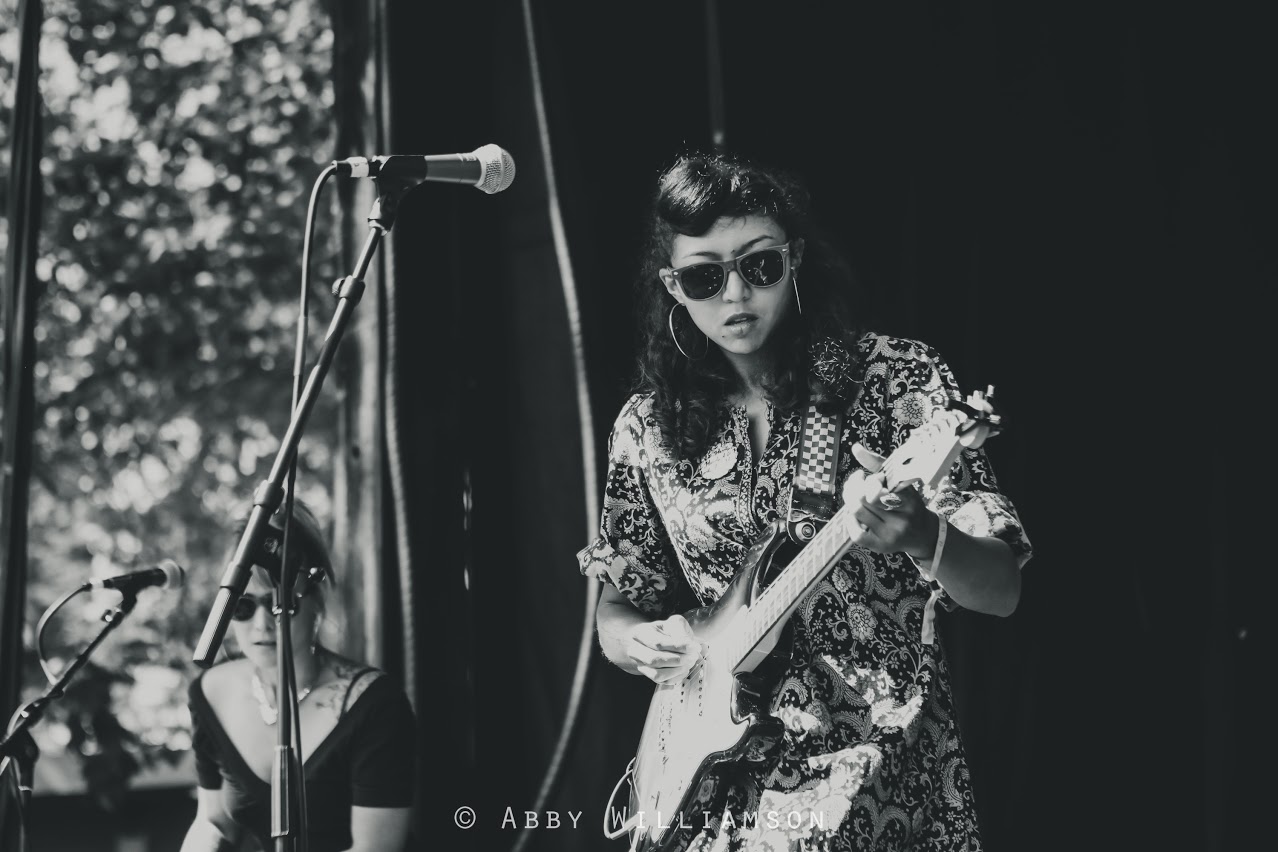 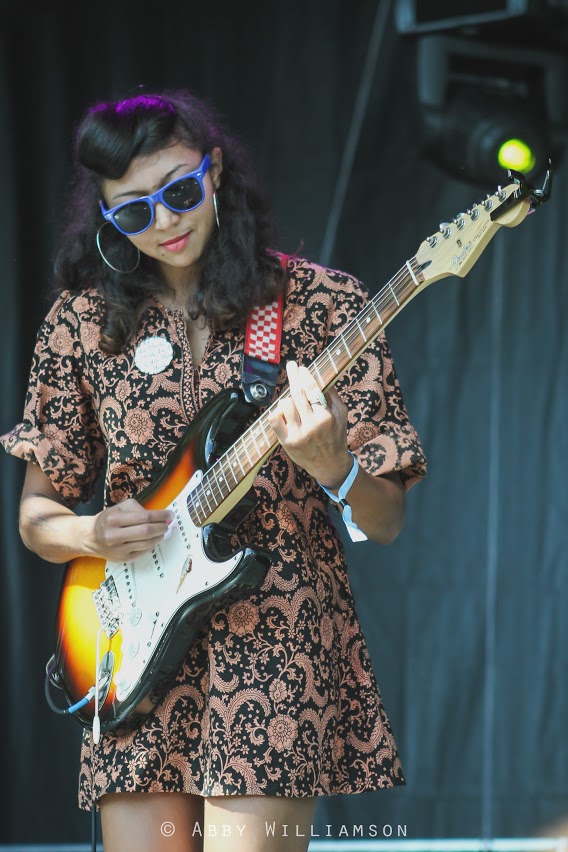 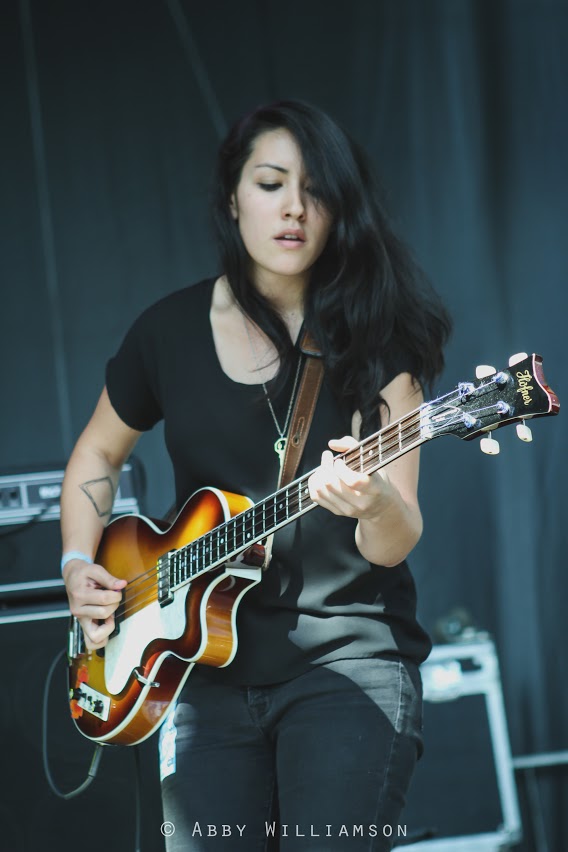 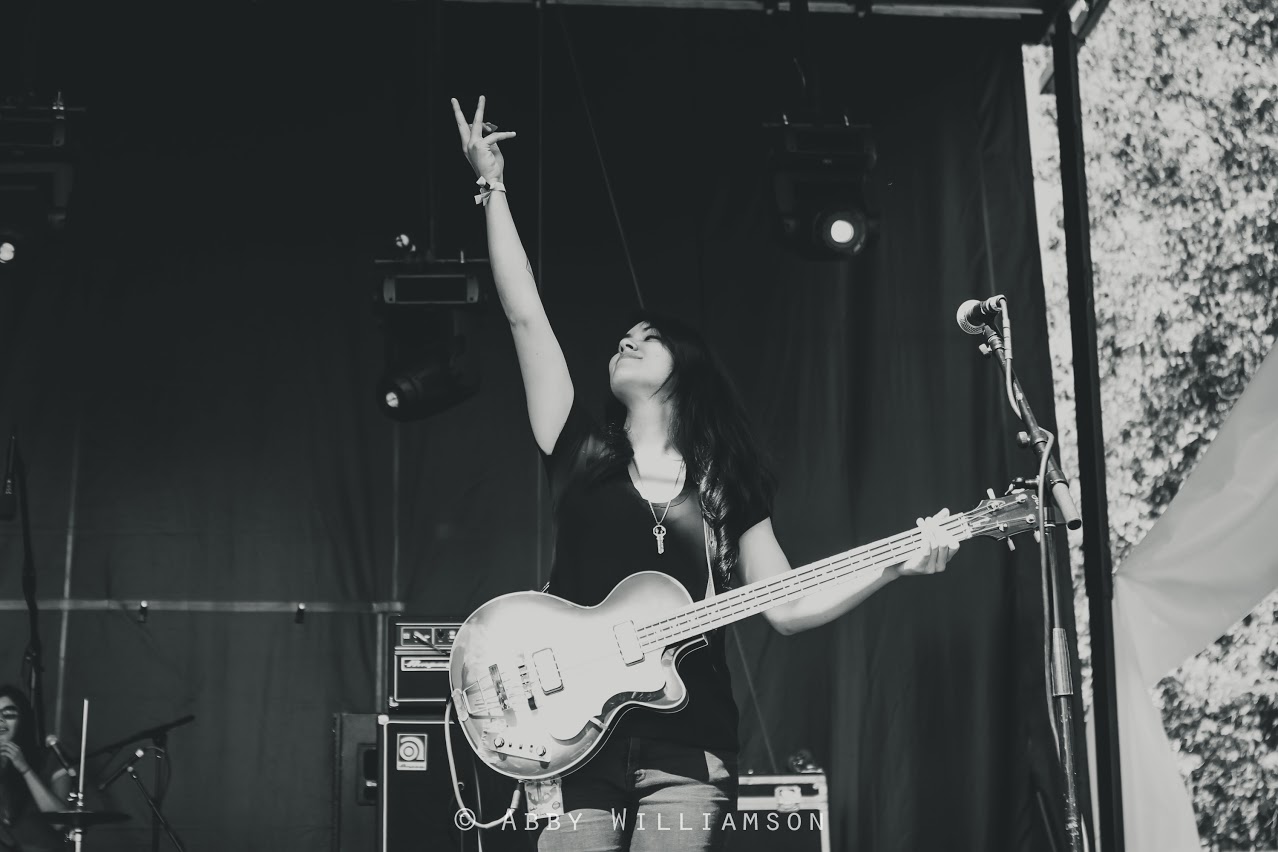 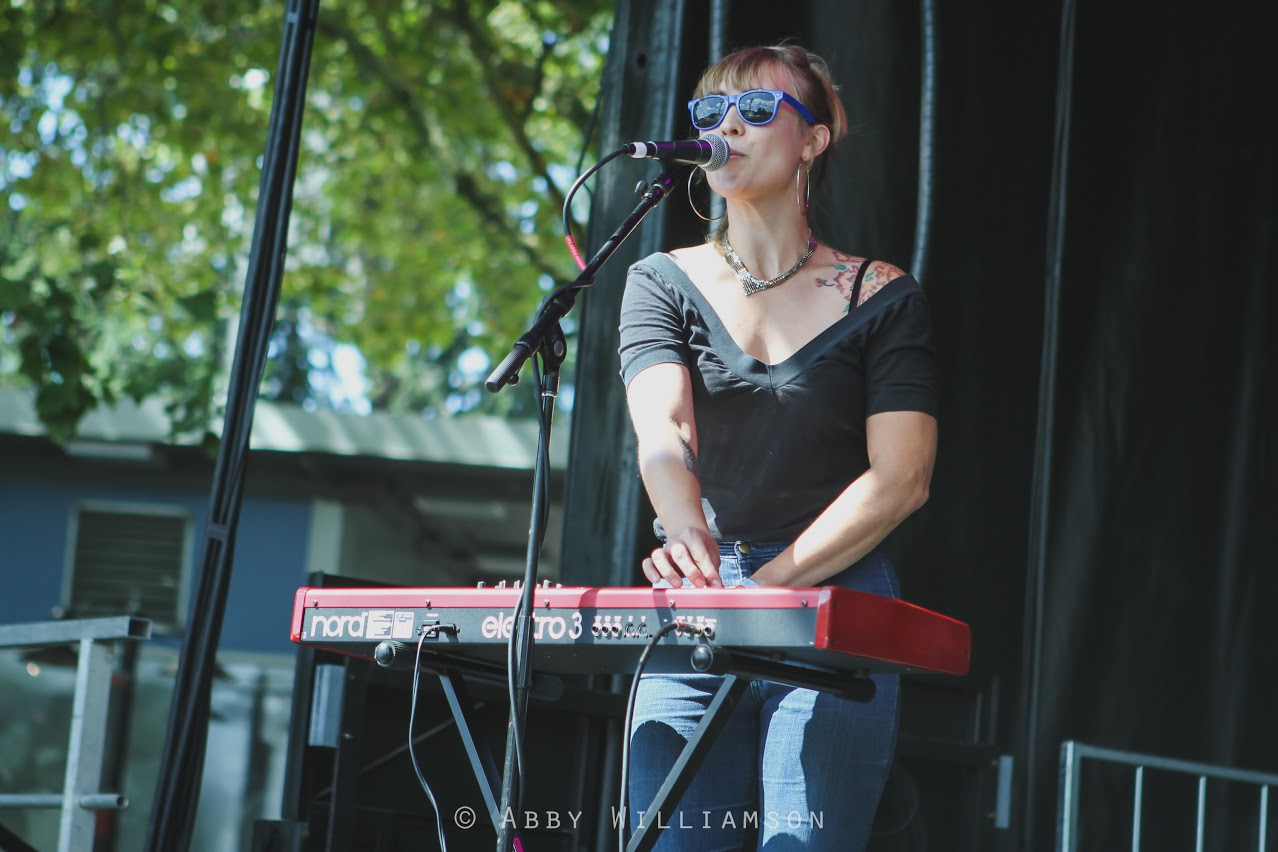 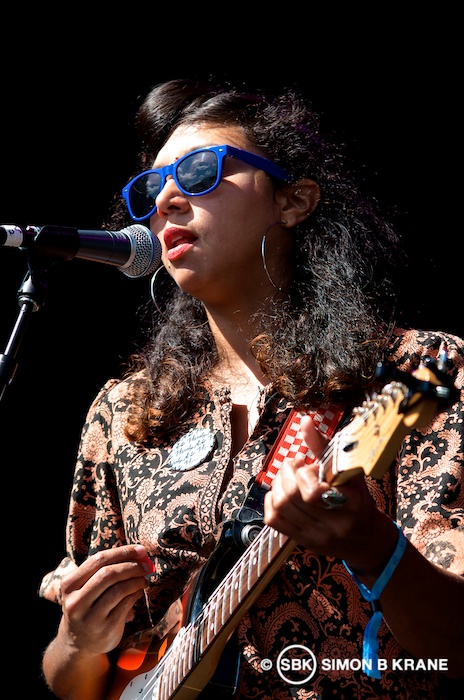 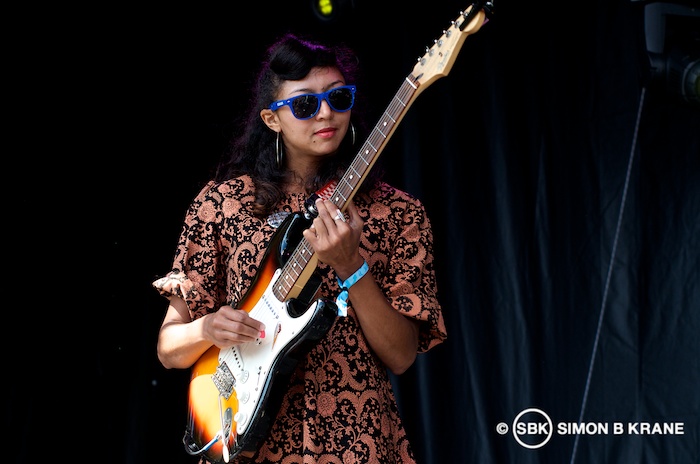 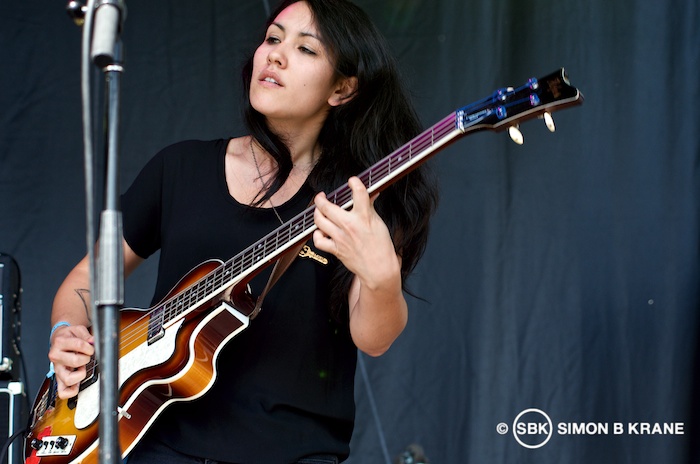 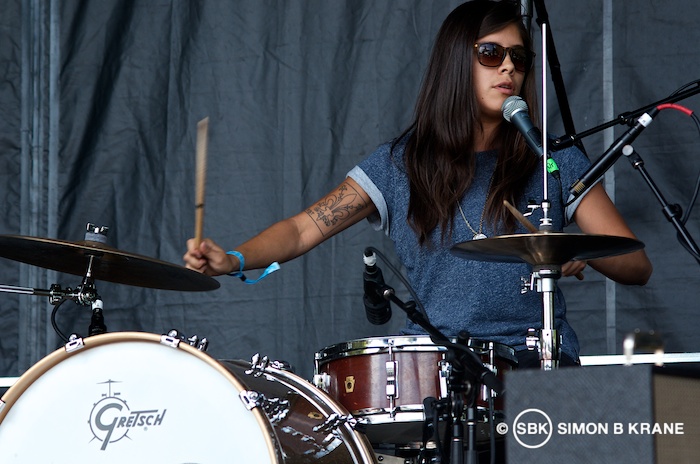 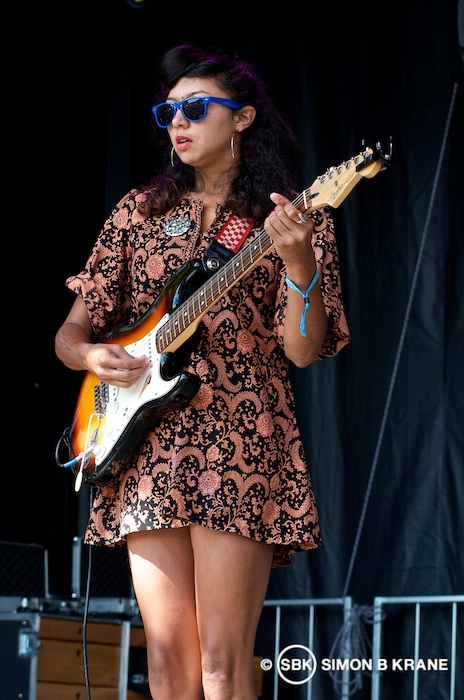 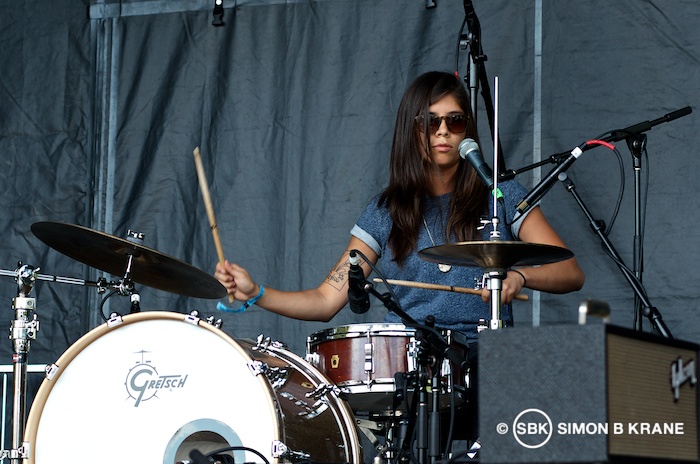 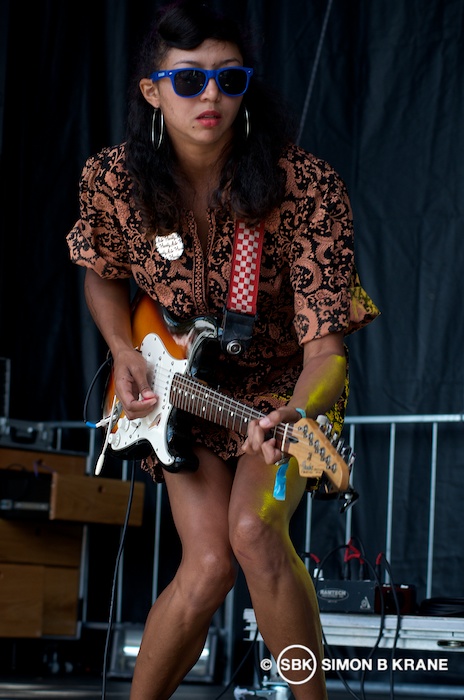 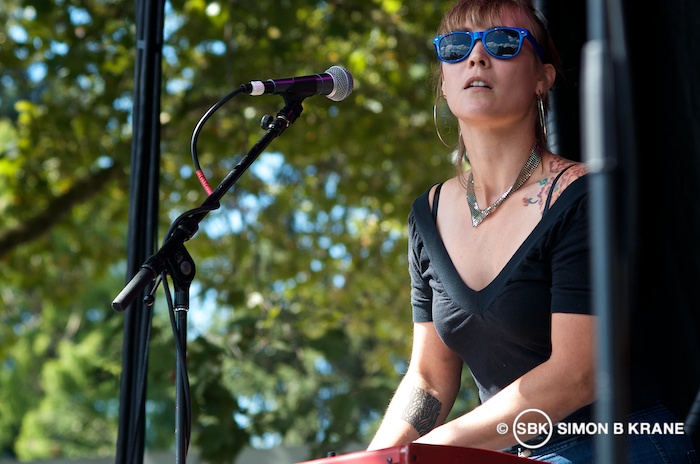 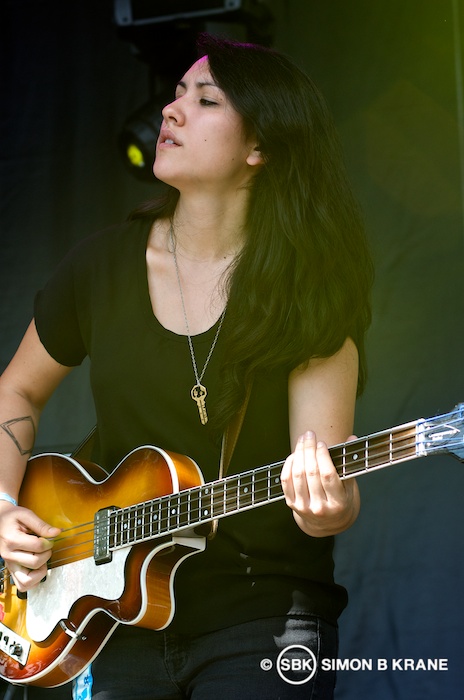 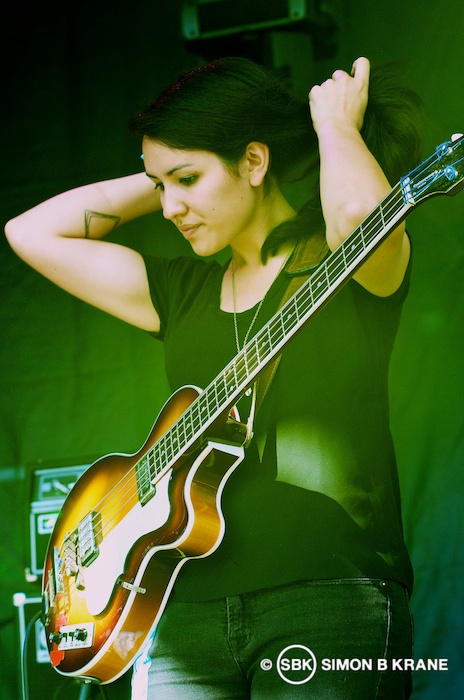