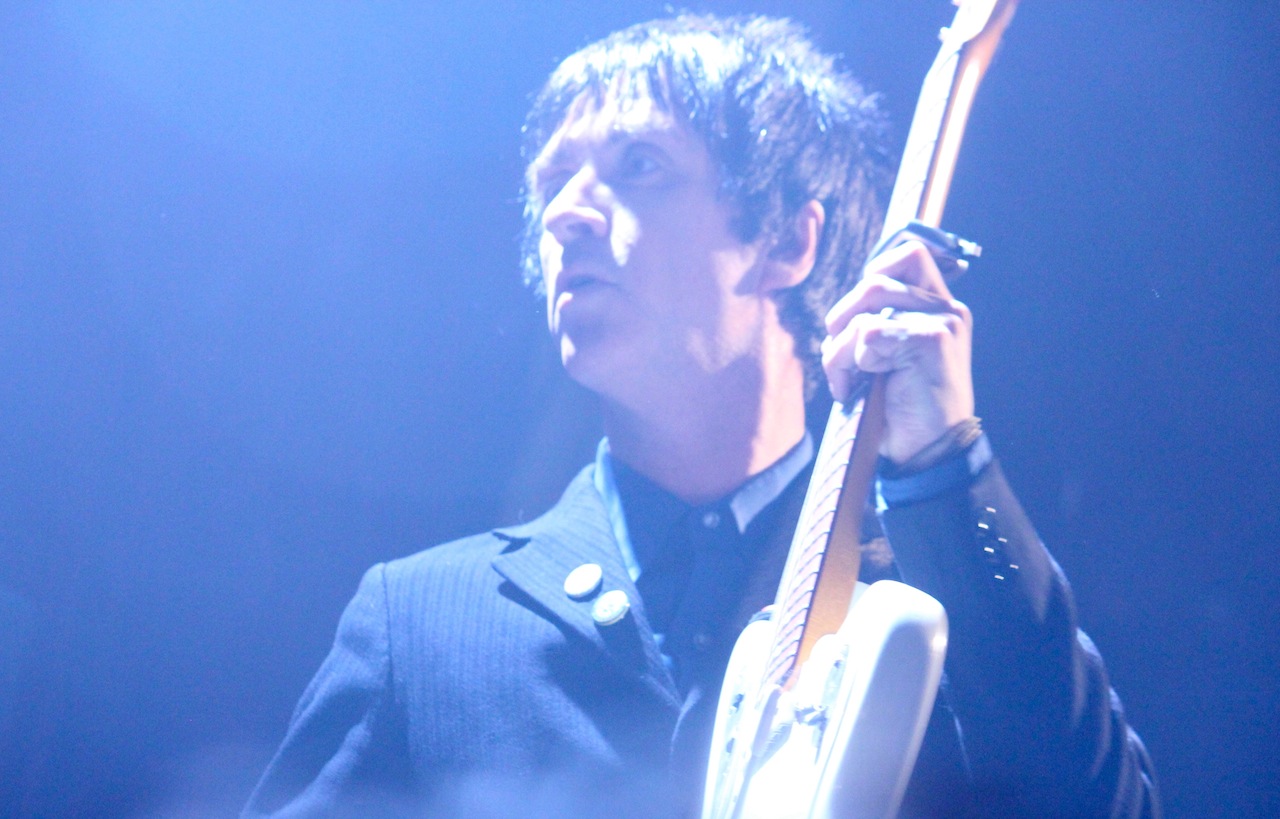 With silver-painted nails Johnny Marr made his Seattle debut as a solo artist at Neumos on Monday evening. The British guitarist, who initially found success in the Smiths, and joined bands such as Modest Mouse and the Cribs, released The Messenger in 2013 – an album that proved Marr a formidable artist all on his own. There aren’t so many musicians who pull this off when they become solo artists. Listeners get used to hearing them in certain bands, and reject any efforts at individuality as derivative. Marr’s fans – and I’m including myself in this group – were clearly excited about his new, excellent work. Neumos was packed, fans knew the songs already, and lined up to buy merch after the show.

Marr’s also surrounded himself with some mighty good musicians for the tour: guitarist James Doviak and members of Manchester bands Haven and the Mutineers, drummer Jack Mitchell and bassist Iwan Gronow. While Johnny Marr’s music this time around is a solo project, as a live band this was strong and meaningful. Marr’s vocals were a perfect balance of the smooth and rough. And there was Johnny Marr playing guitar right in front of my face. Incredible.

The seventeen-song set list included ten tracks off The Messenger (only “The Crackup” and “European Me” were excluded), five Smiths tunes, Electronic’s “Getting Away with It” and one cover of “I Fought the Law.” It was all fantastic, and Marr kept the excitement going the entire show. “Say Demesne” was beautiful and alluring; “Upstarts,” “Lockdown,” “The Messenger” and “Generate! Generate!” were just essential pop greatness; and “Word Starts Attack” with its smash the mirror nod to the Who was like . . . what if the Who made a disco song and it was really awesome?

Since Johnny Marr didn’t originally sing the Smiths’ “Stop Me If You Think You’ve Heard This One Before,” “There is a Light That Never Goes Out,” London, “Bigmouth Strikes Again,” “How Soon Is Now?” or Electronic’s Getting Away with It, you might have found it a bit strange he chose to perform these songs. Strange – yet wickedly done. I found “London” especially, devastatingly done. It was harder and more aggressive. Which brings me to the audience. A pack of guys were moshing a little too roughly with elbows up, and Marr called out one in particular, “Oi. Oi.” Pointed at the guy. Guy didn’t notice. “Oi. You.” Asked him, “Aren’t you a little too old for that?” Guy calmed down. Told, “You look like a dick. The rest of you,” to the audience “look beautiful.”

I believe they later made up. It showed that Marr – an icon, a handsome, stylish one at that – was actually paying attention to us in the audience. When, a couple songs into the set, Marr said “Still got it,” the crowd thought he meant himself. But no, he meant Seattle. “I’m not that vain.” He paused. “Who am I kidding? With this haircut?” 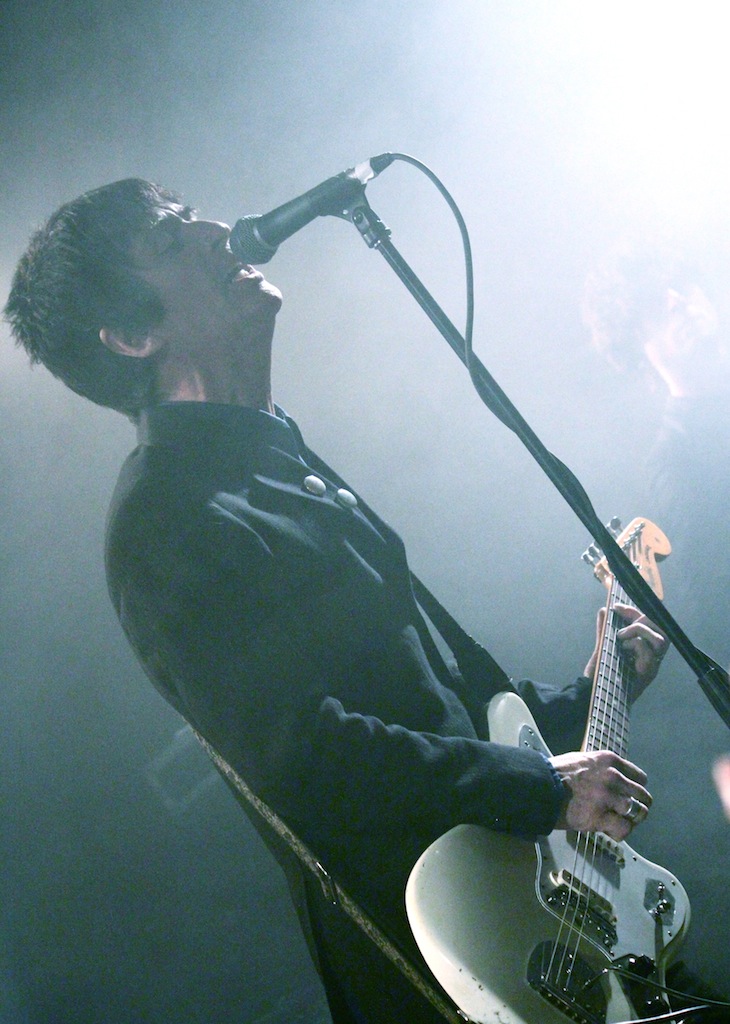 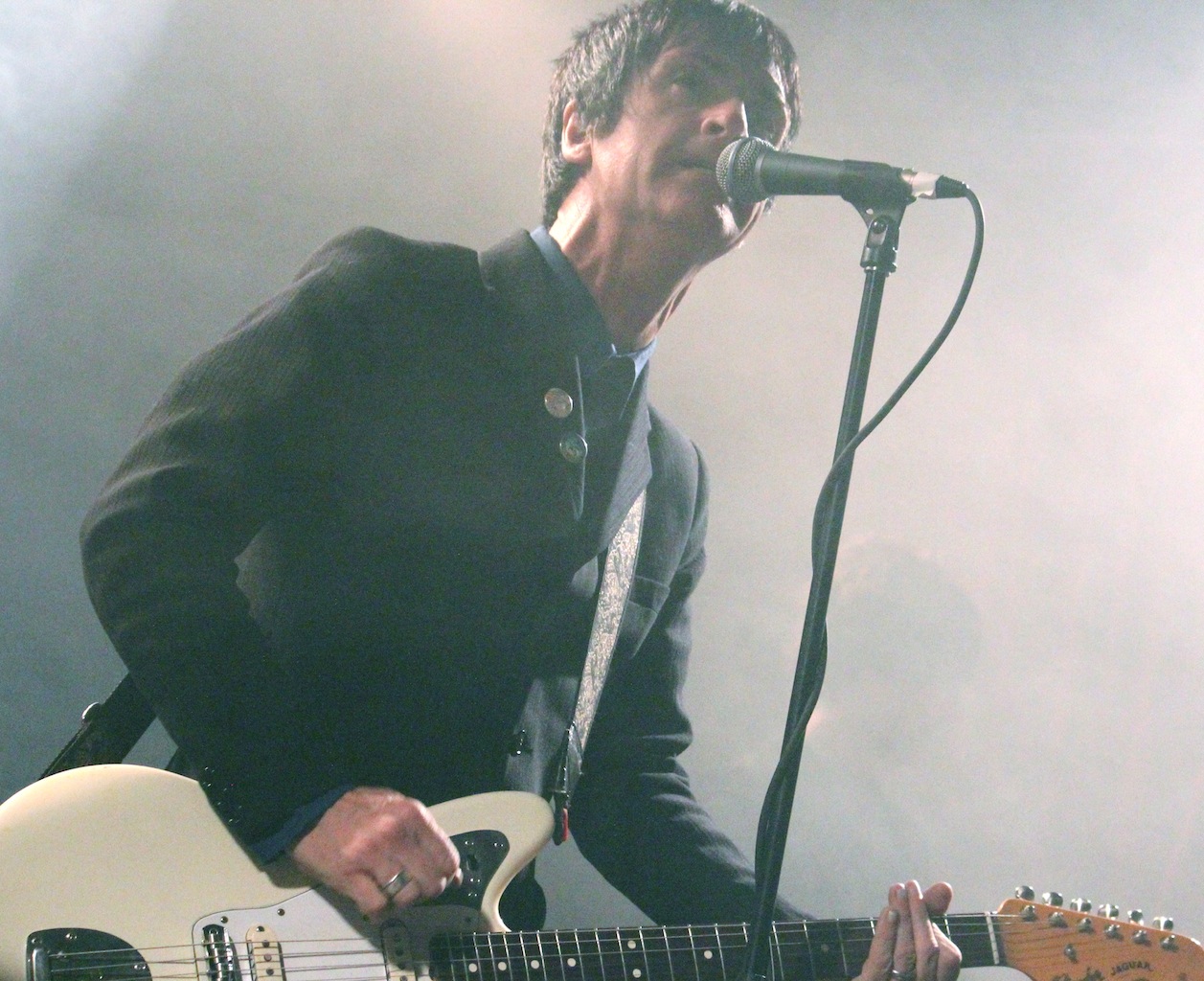 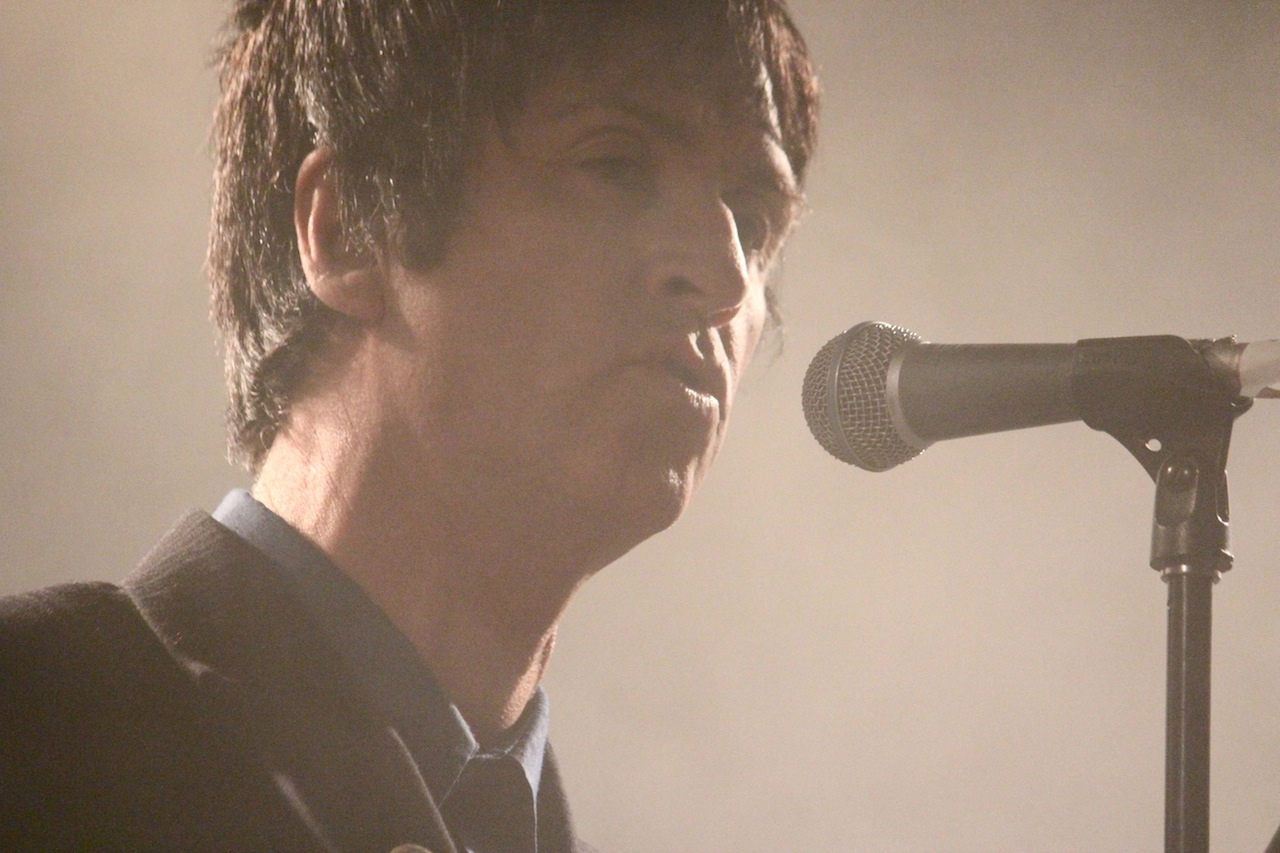 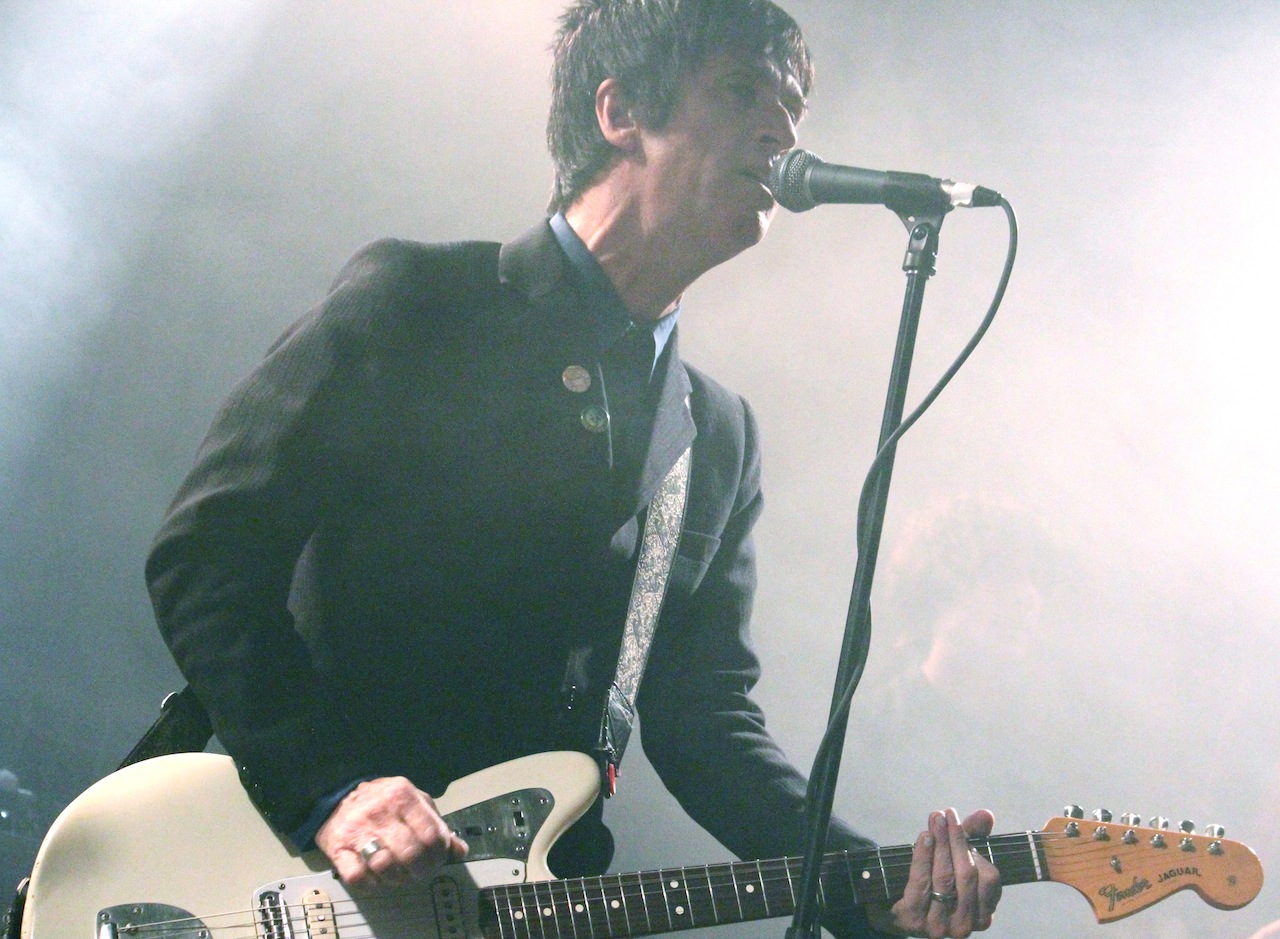 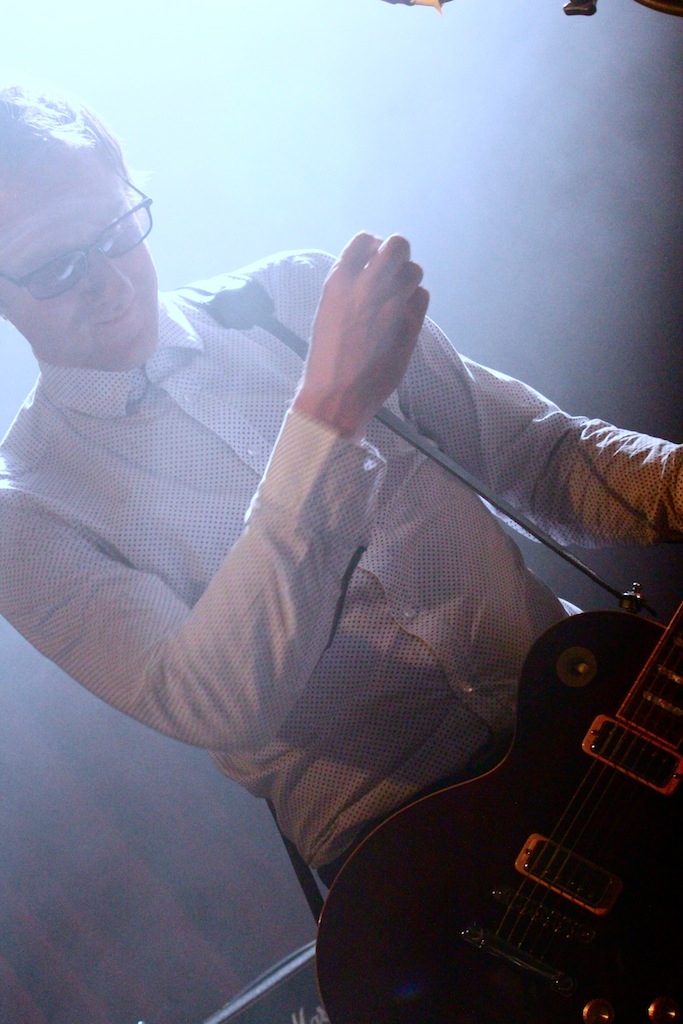 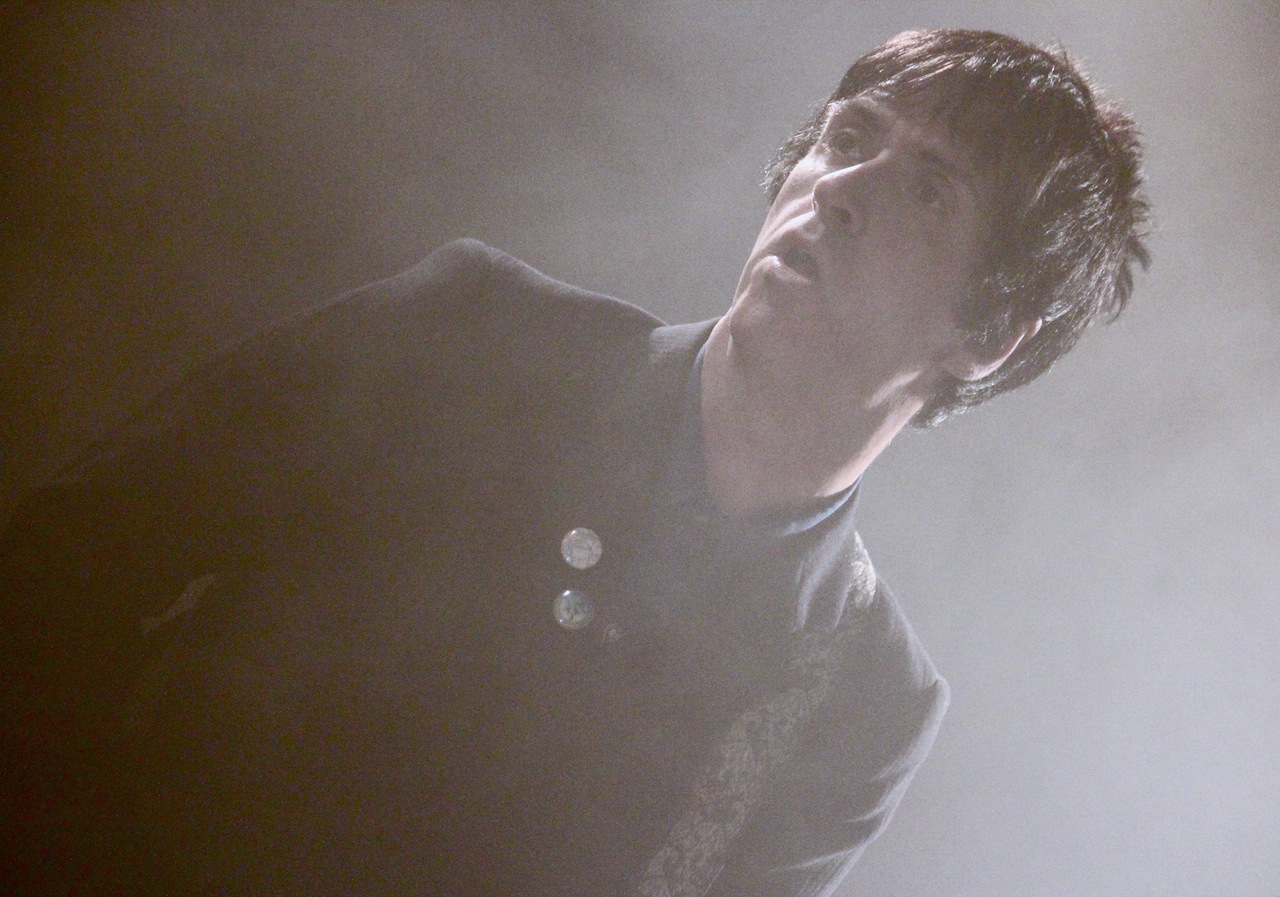 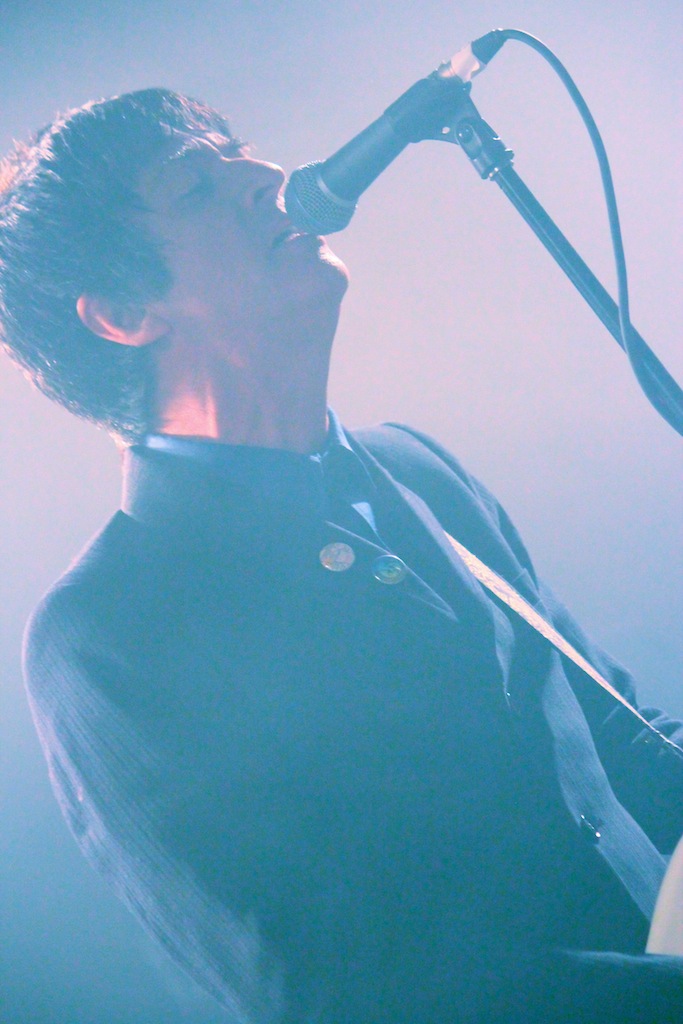 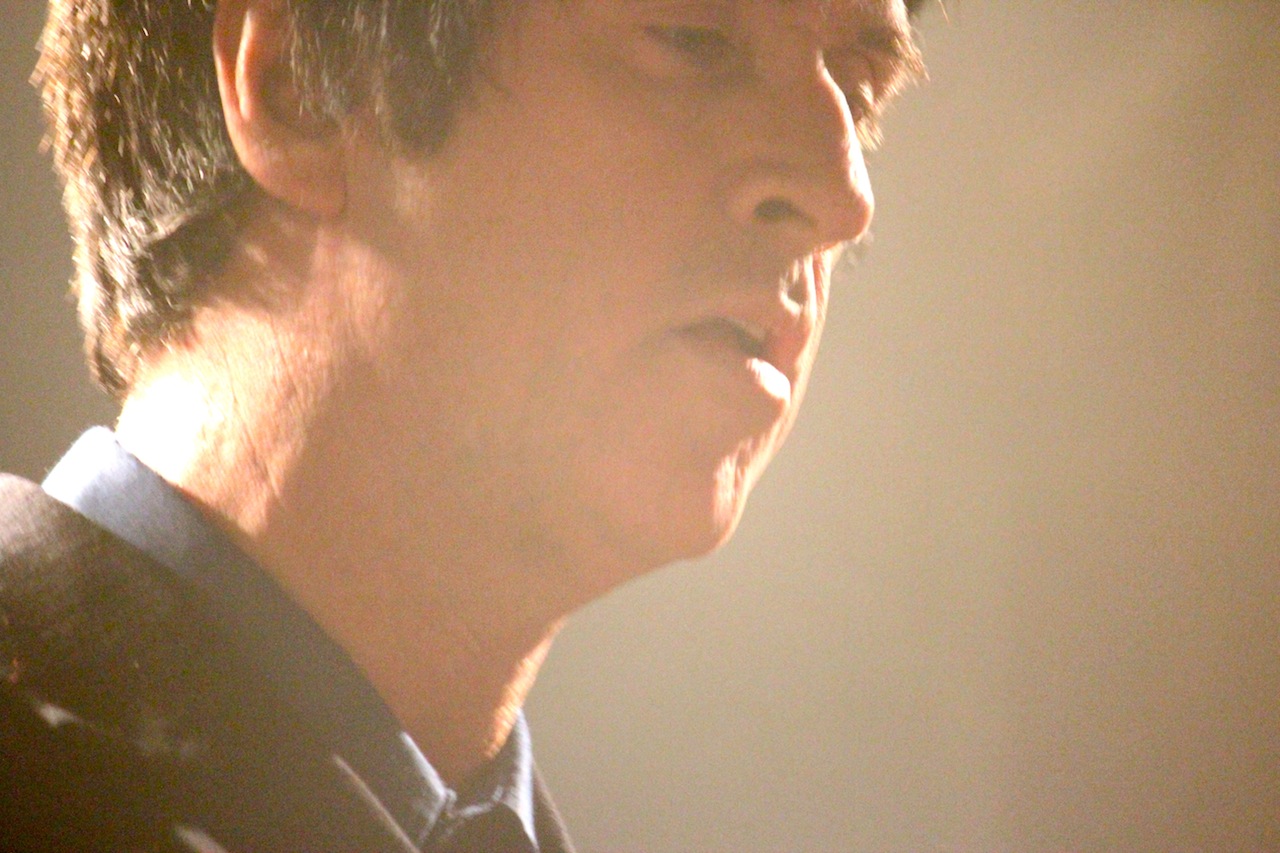 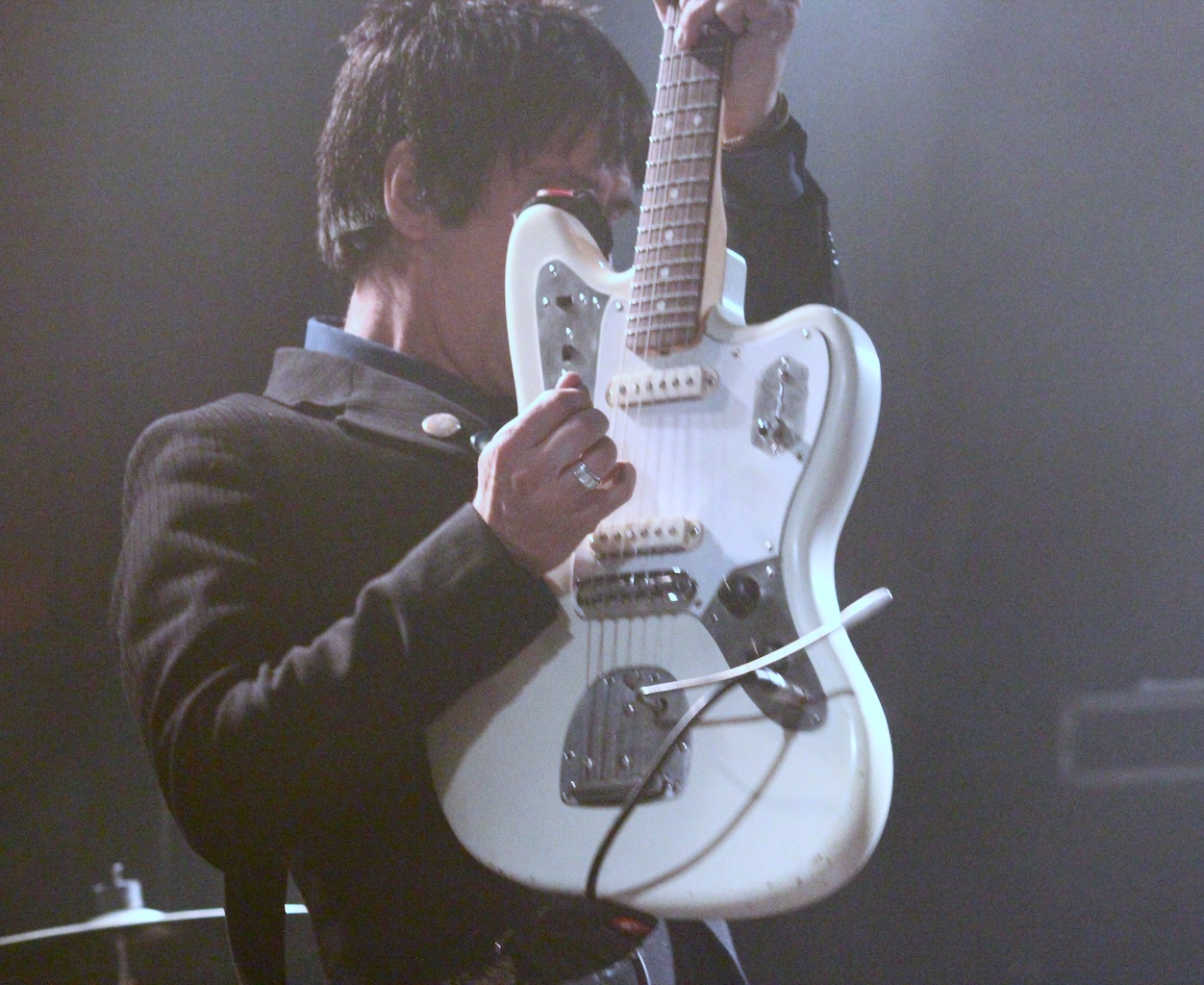 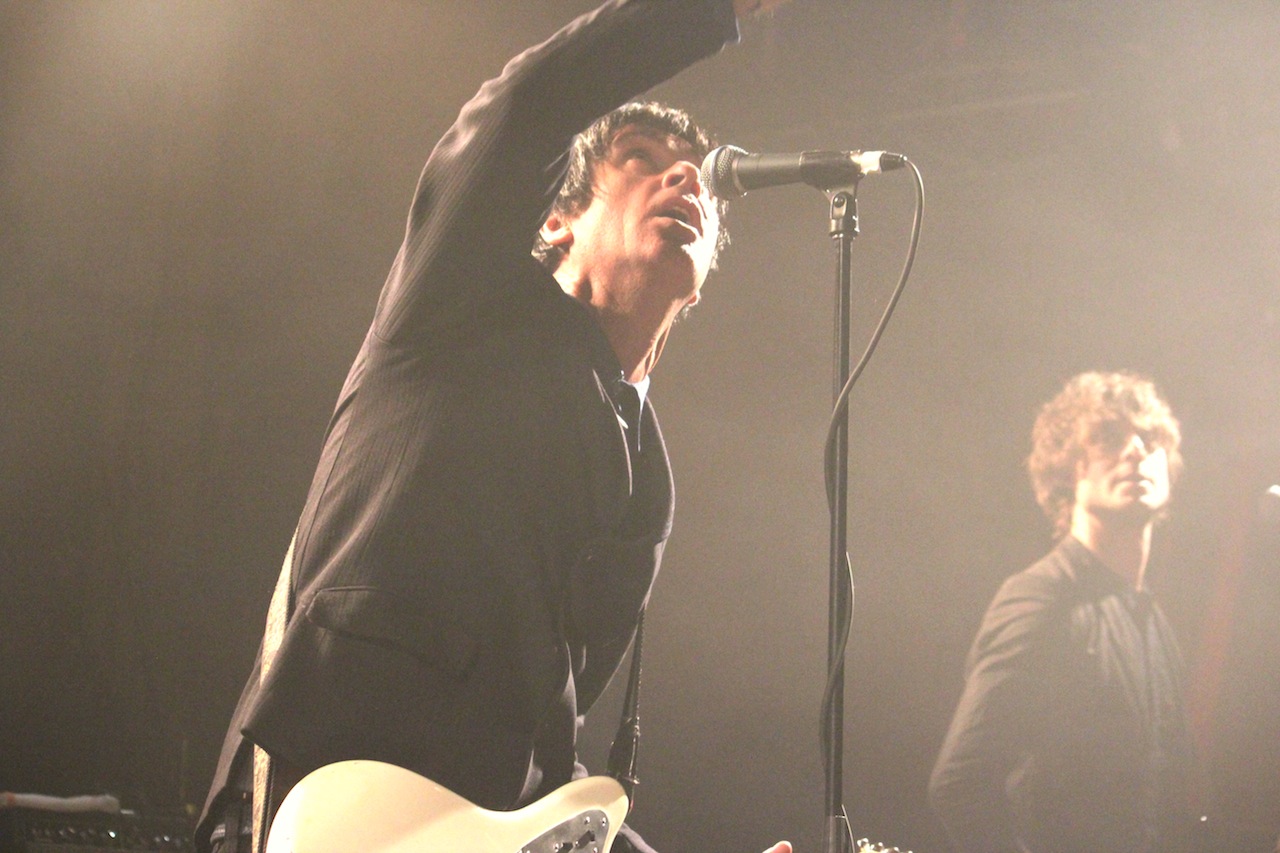 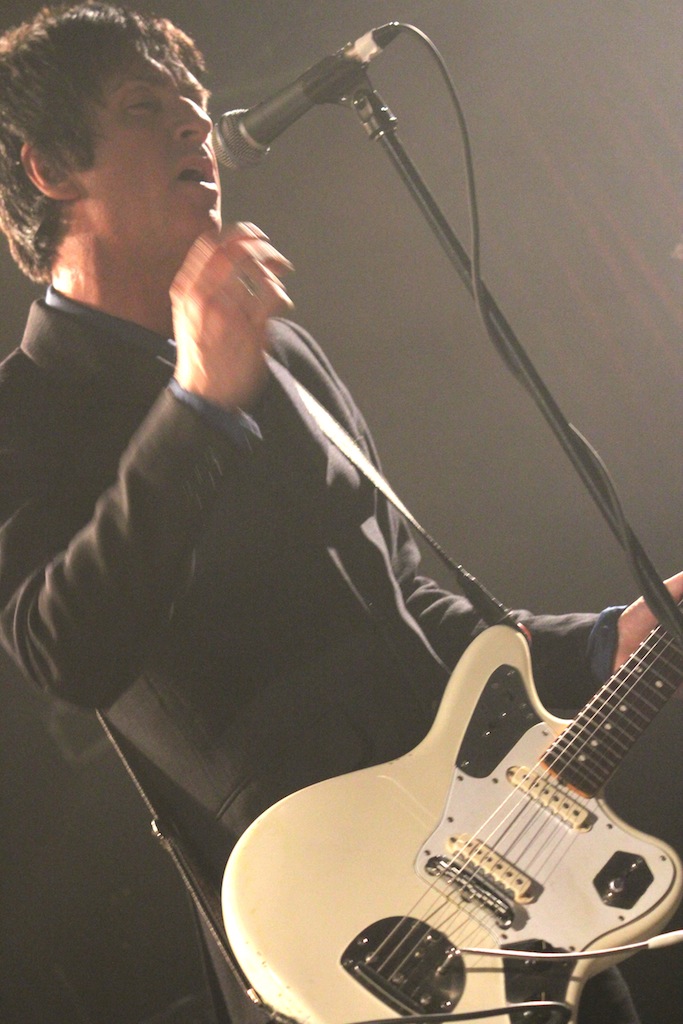 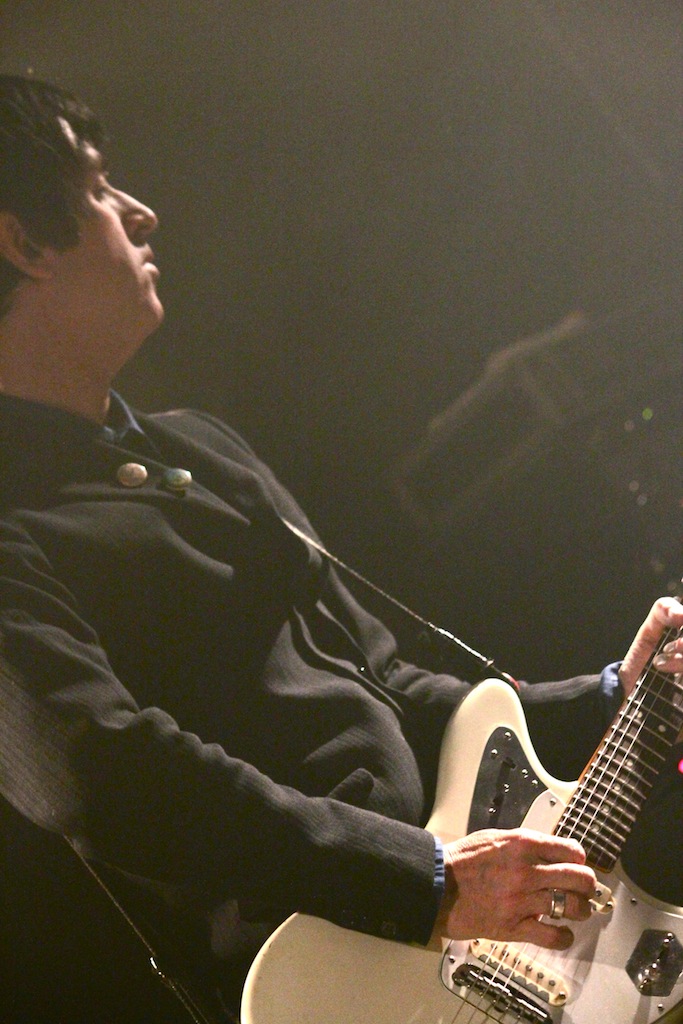 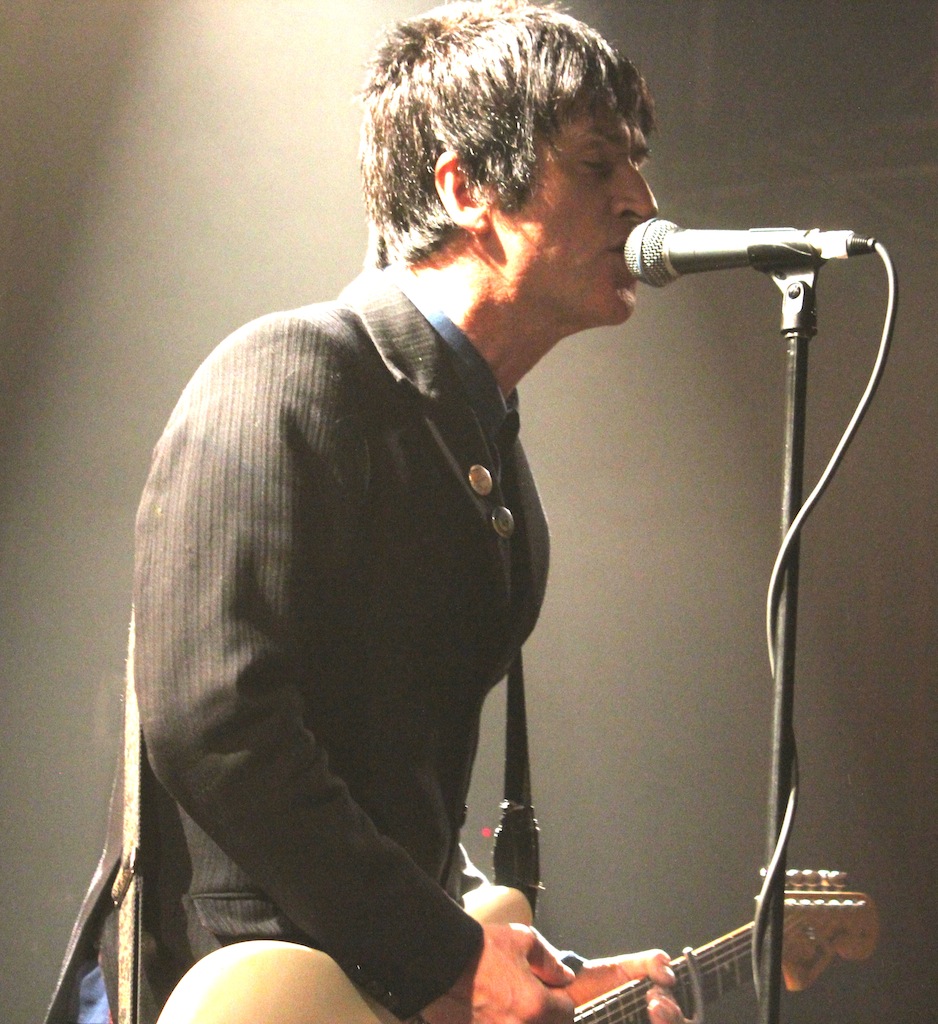 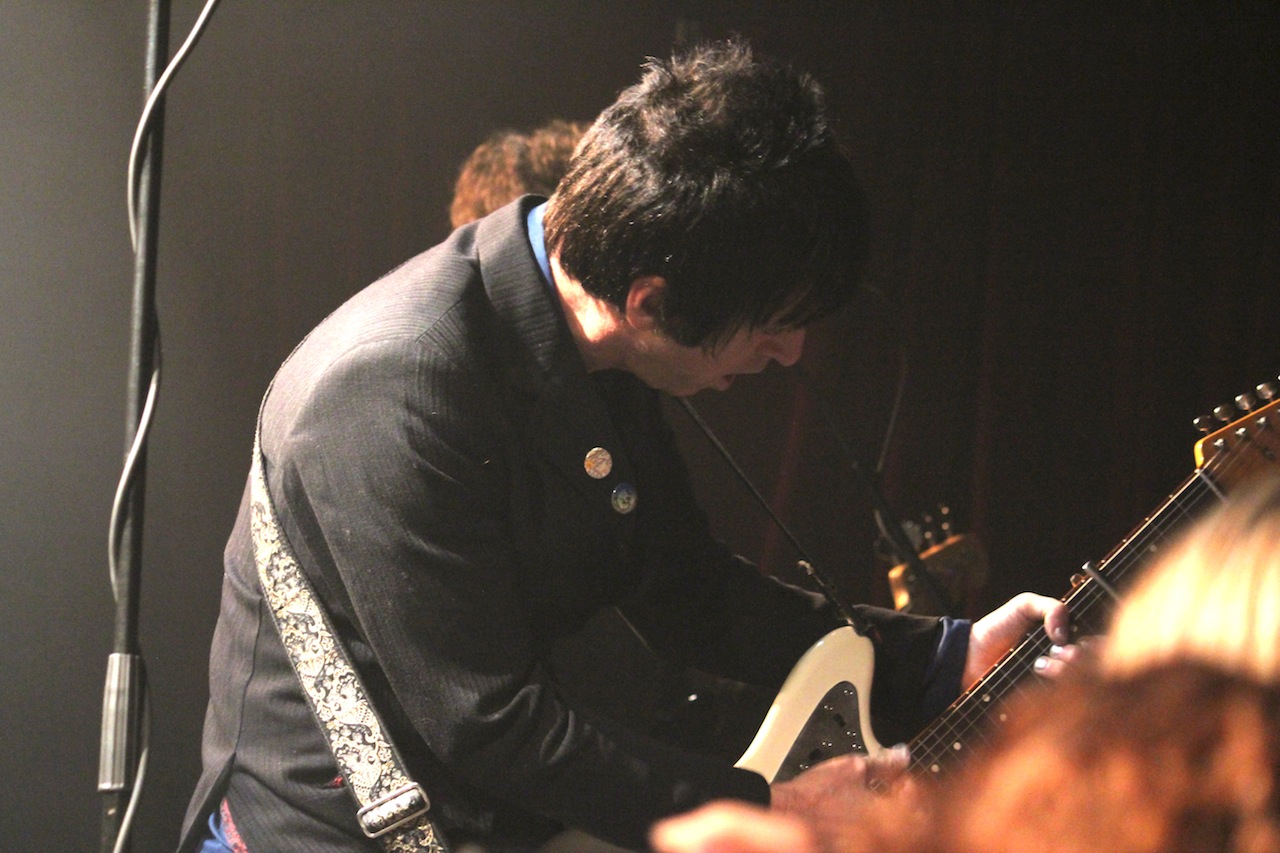 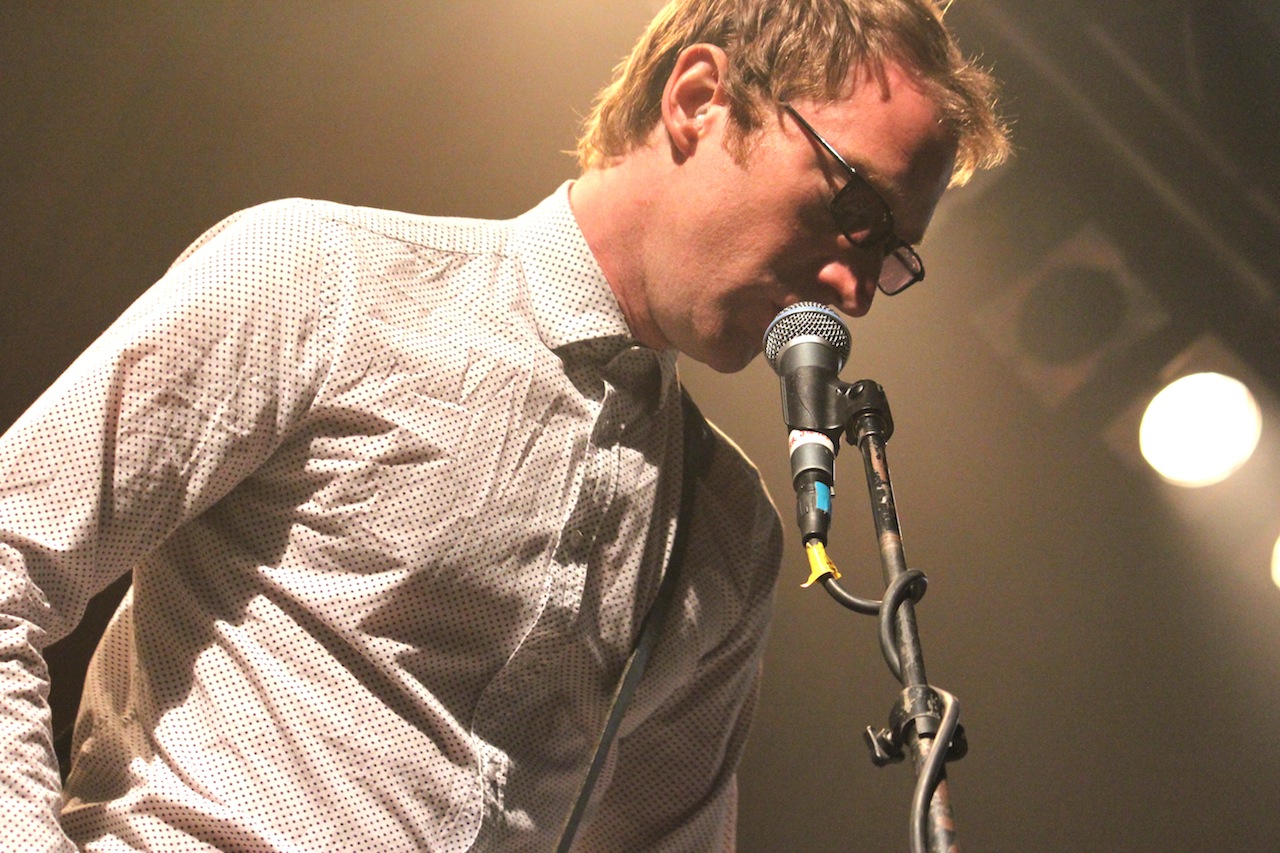 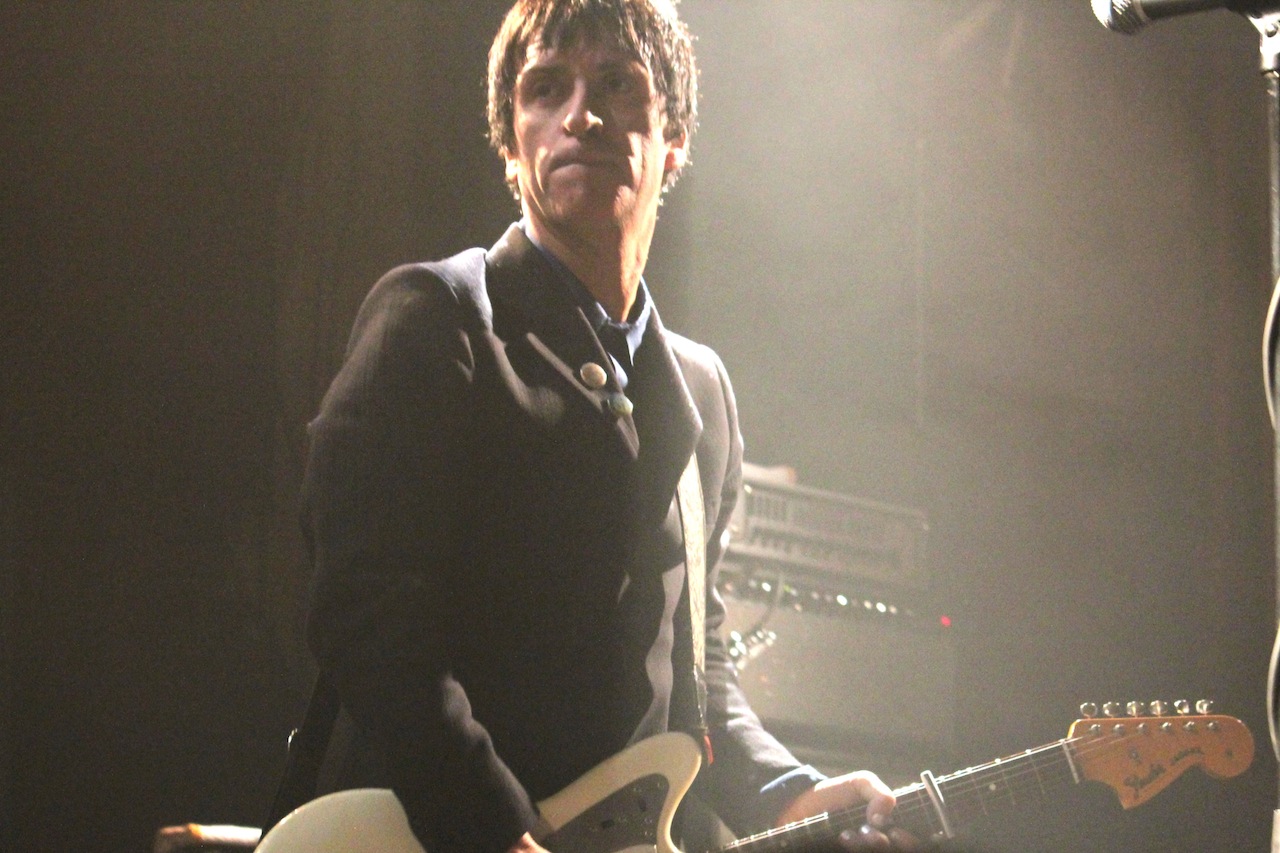 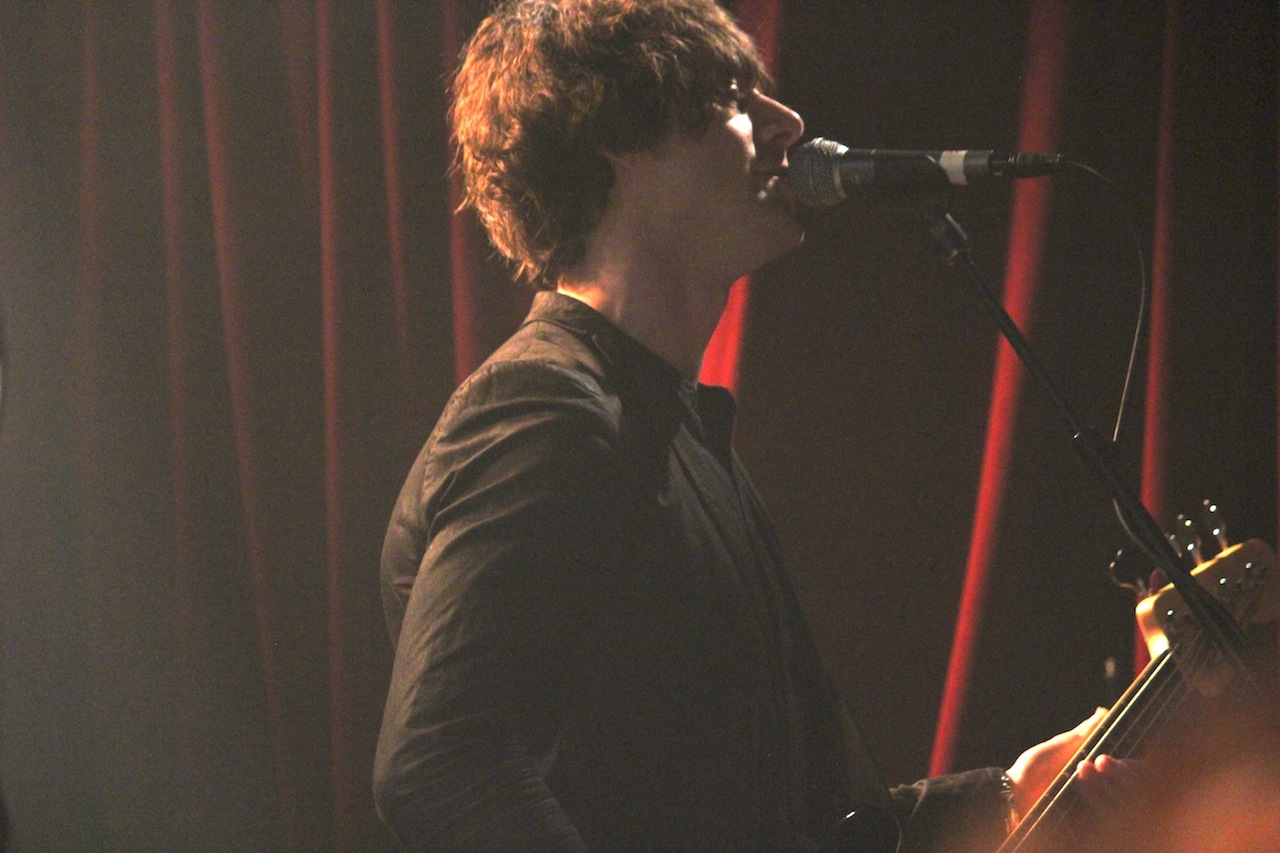 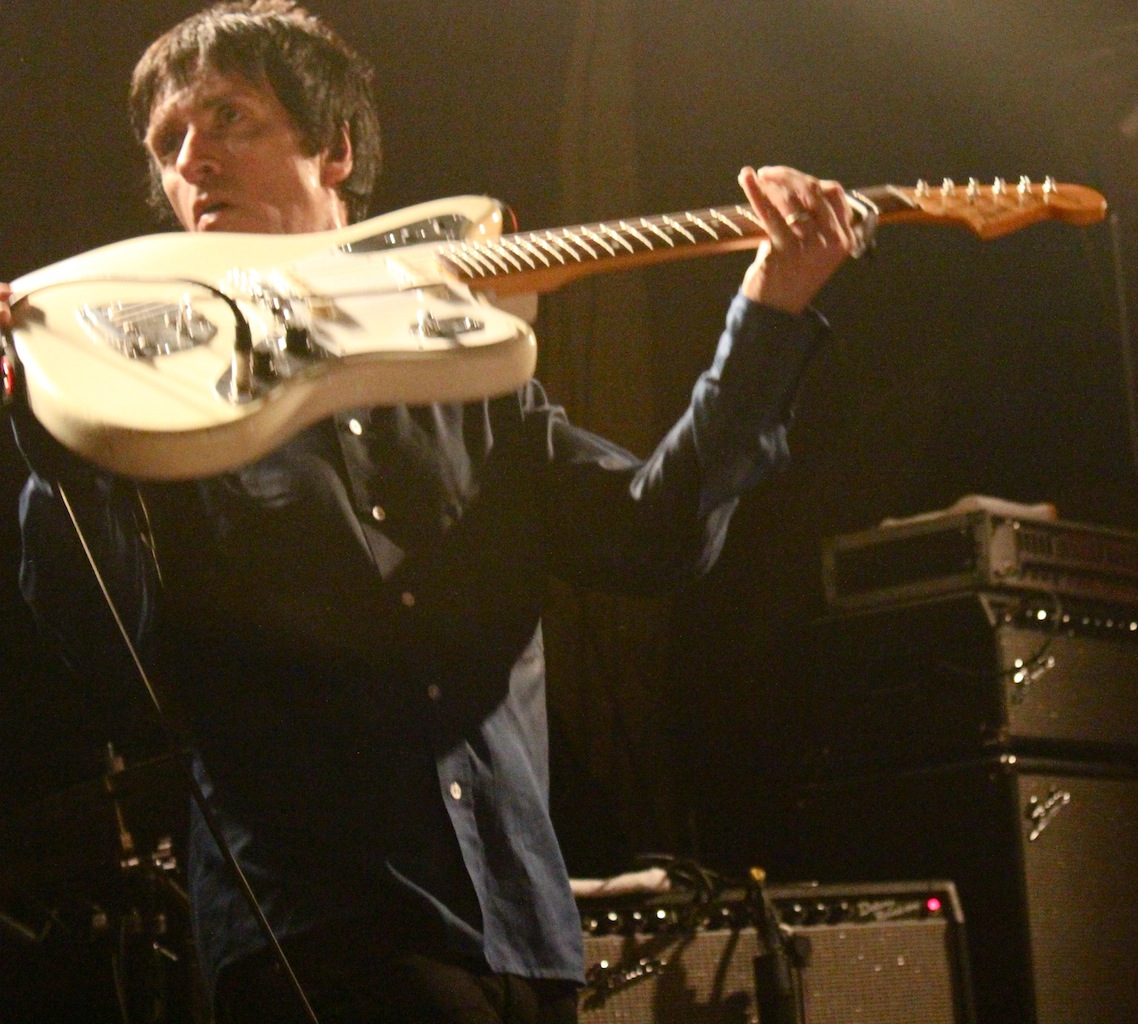 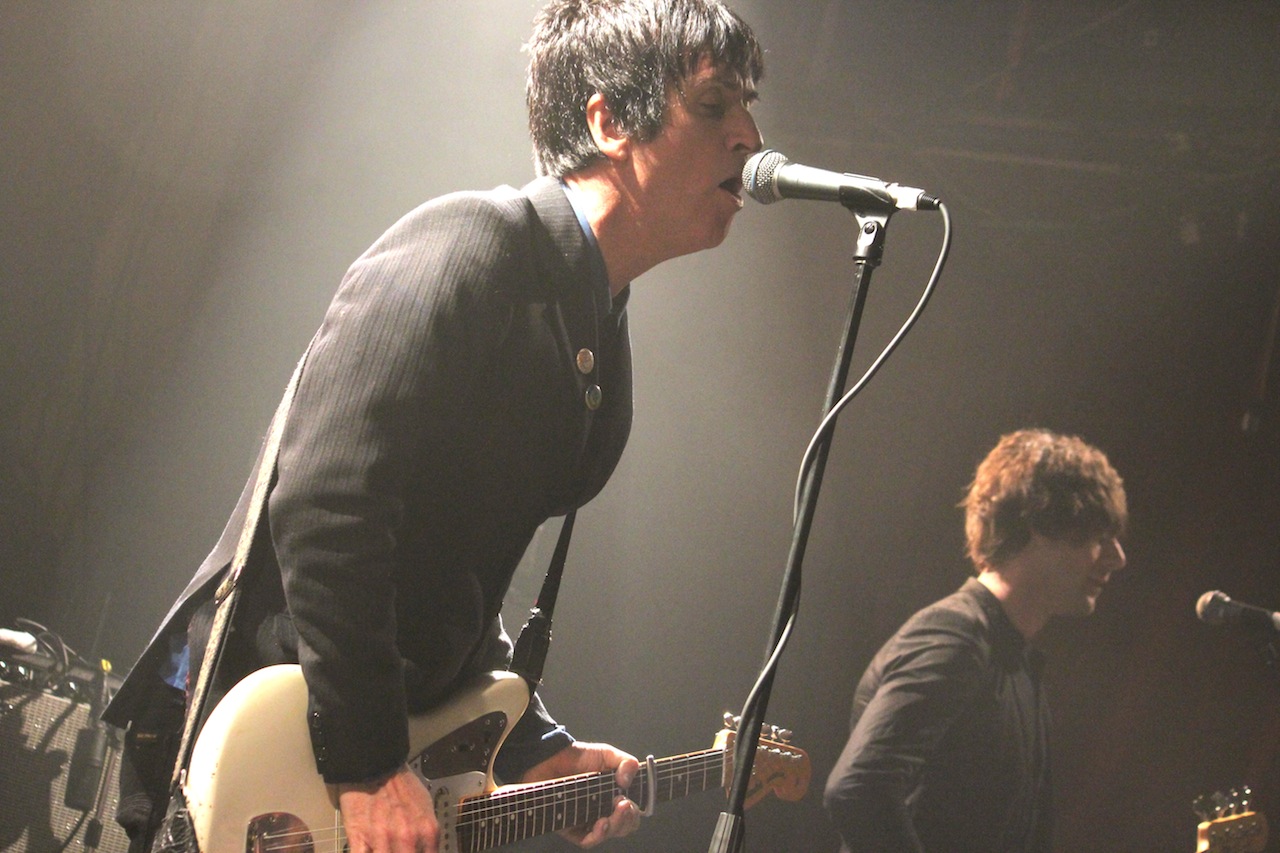 The Right Thing Right
Stop Me If You Think You’ve Heard This One Before
Upstarts
Sun and Moon
There is a Light That Never Goes Out
London
Lockdown
The Messenger
Generate! Generate!
Say Demesne
Bigmouth Strikes Again
Word Starts Attack
New Town Velocity
I Want the Heartbeat
I Fought the Law
Getting Away with It
How Soon Is Now?