Former childhood actress Molly Ringwald, now jazz singer, made a stop at Jazz Alley during her US tour in support of her debut album, Except Sometimes. Best known for her roles in Sixteen Candles, The Breakfast Club and Pretty in Pink, the redheaded Ringwald’s appearance hasn’t changed much in nearly 30 years. 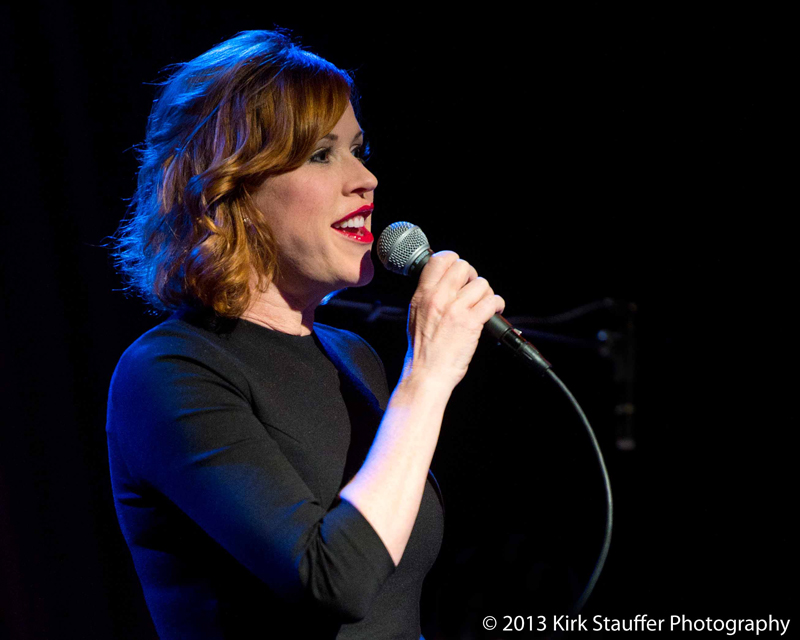 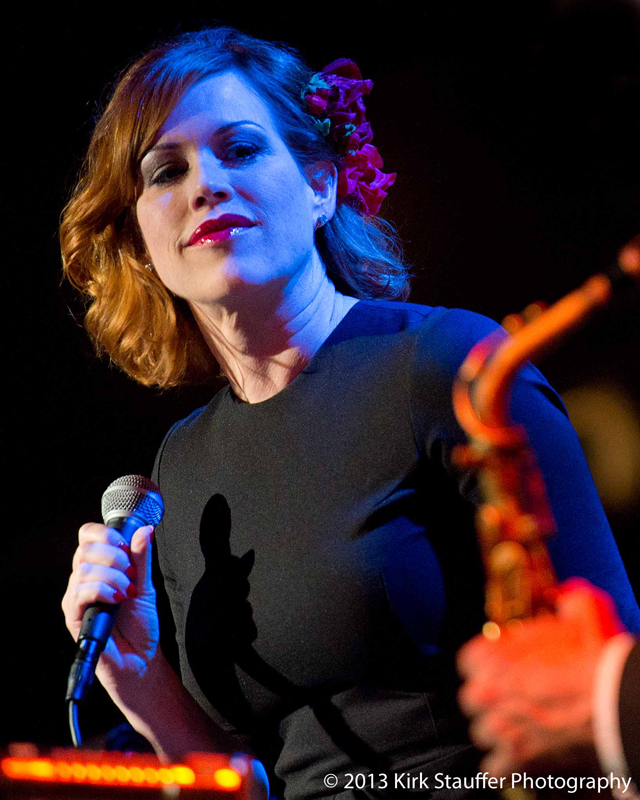 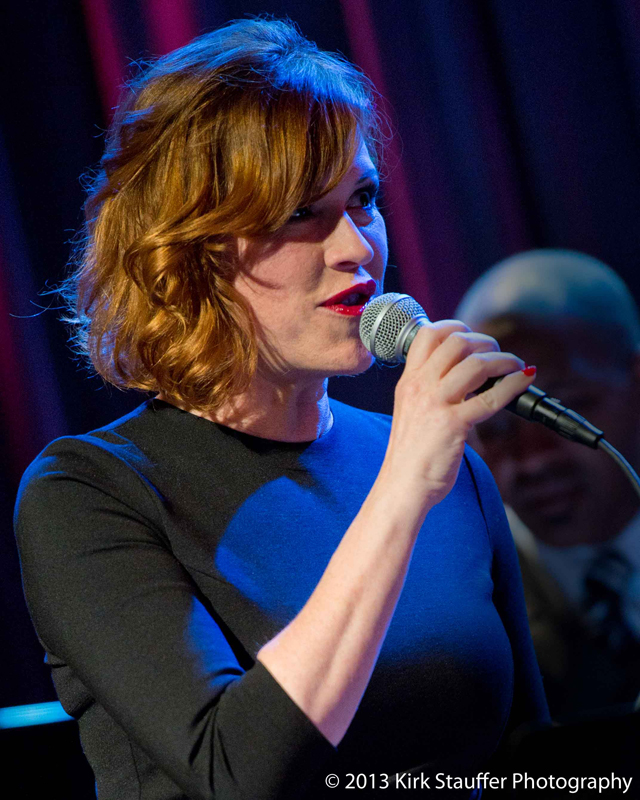 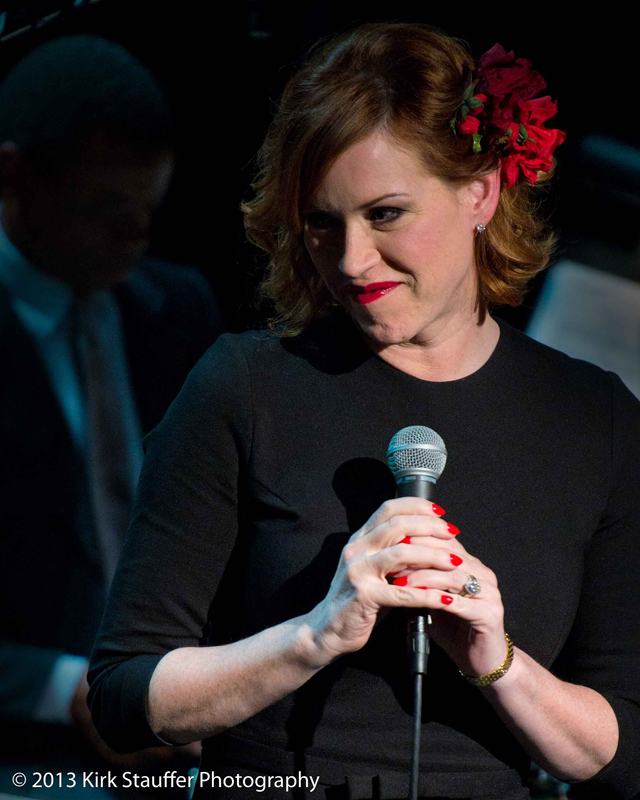 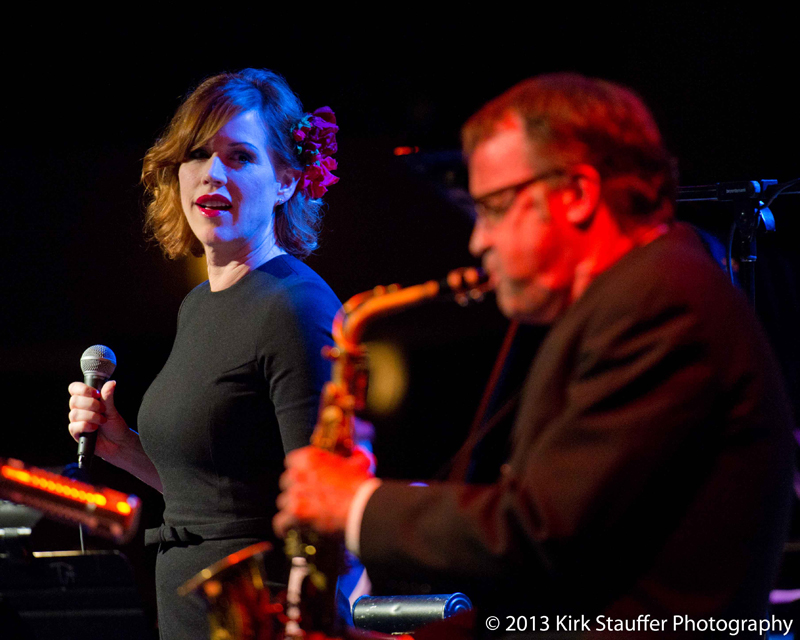 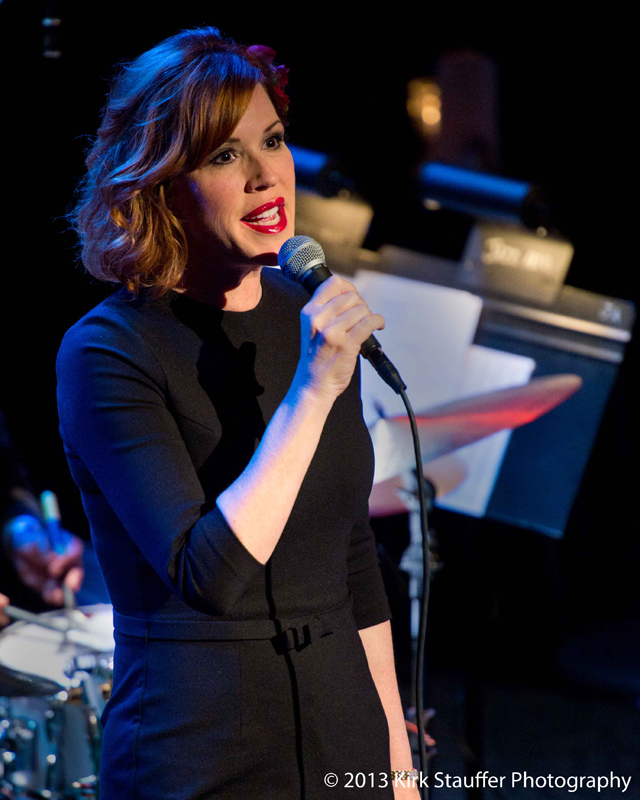 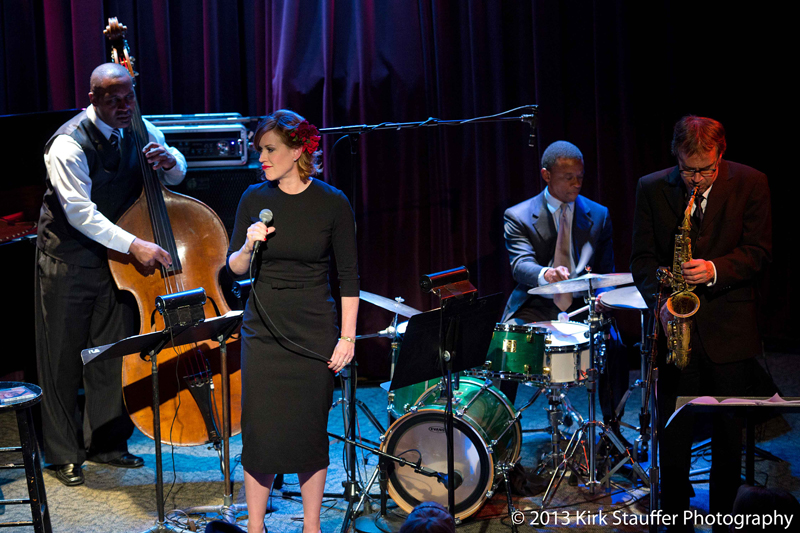 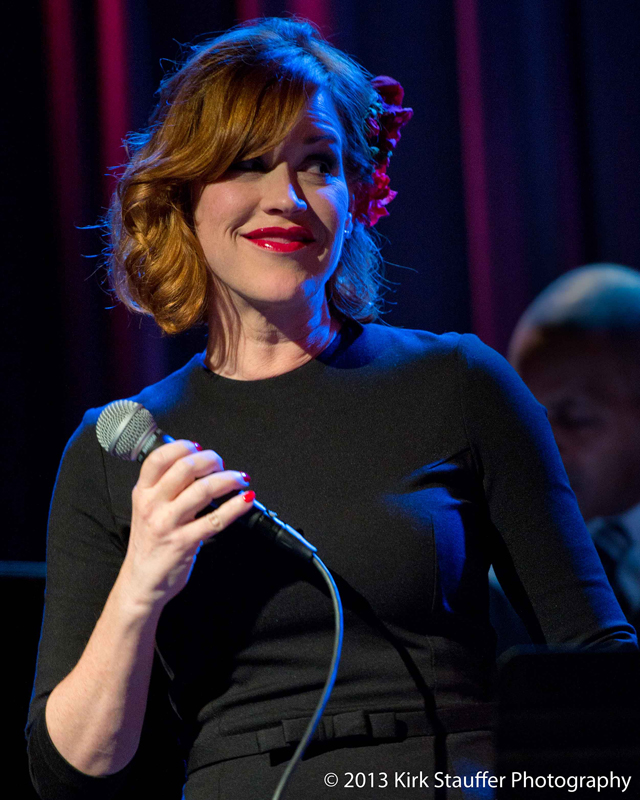 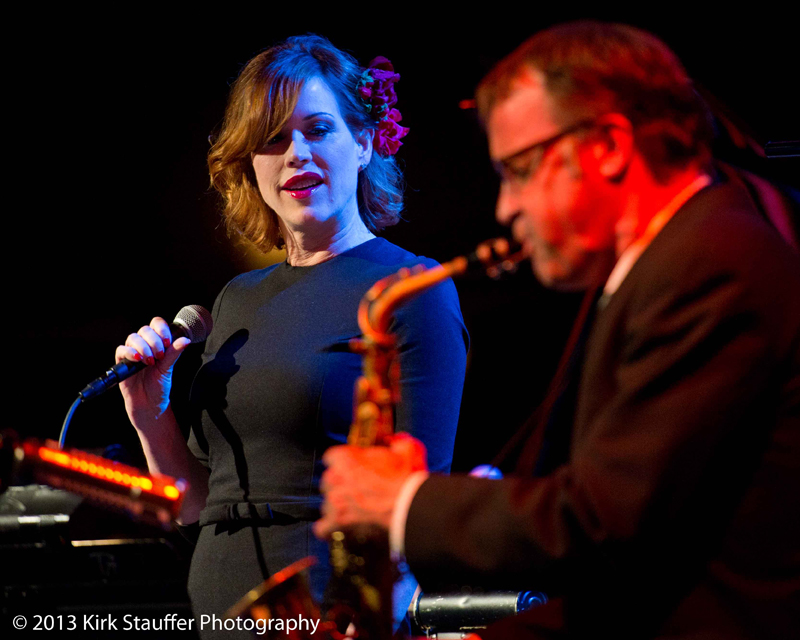 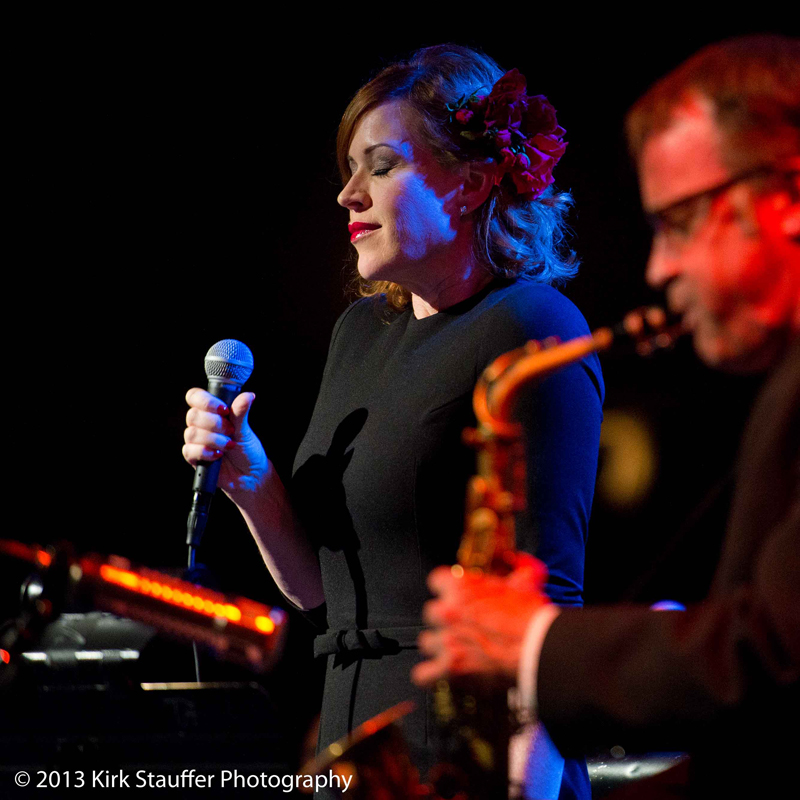 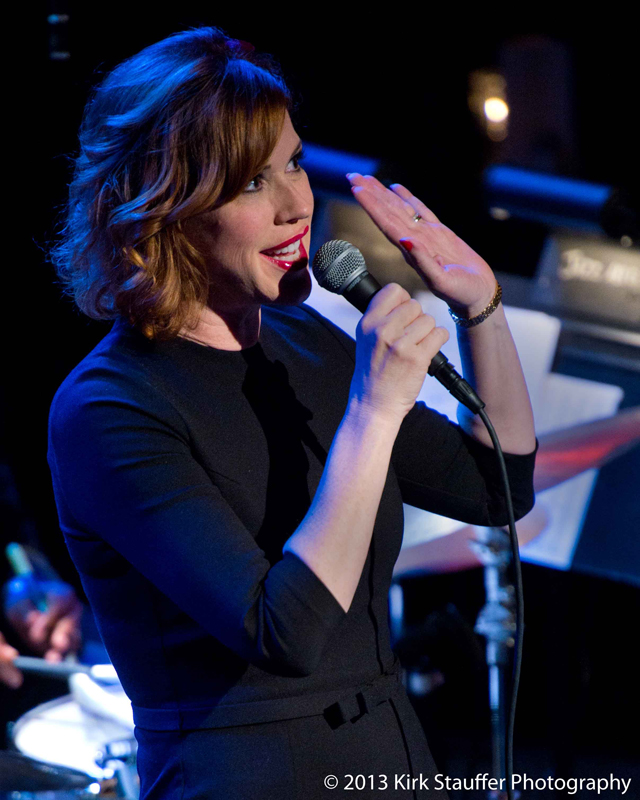 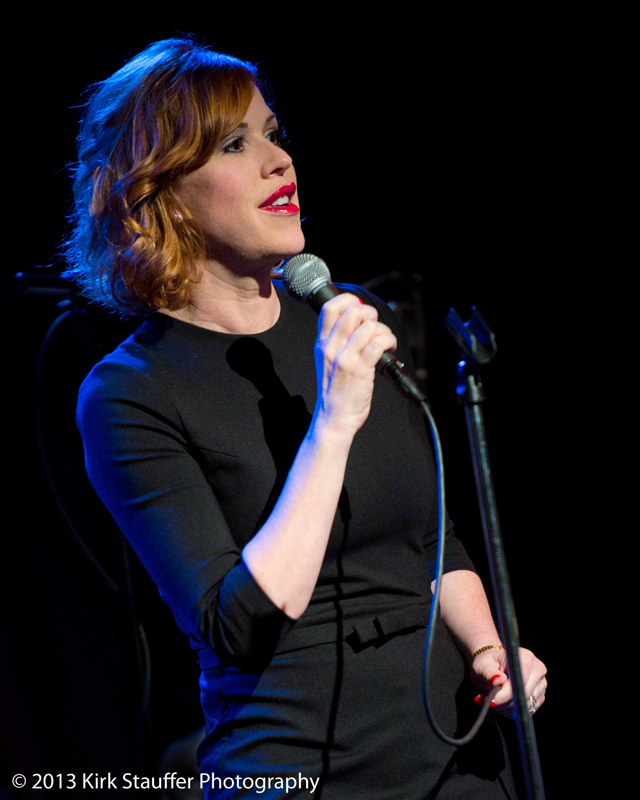 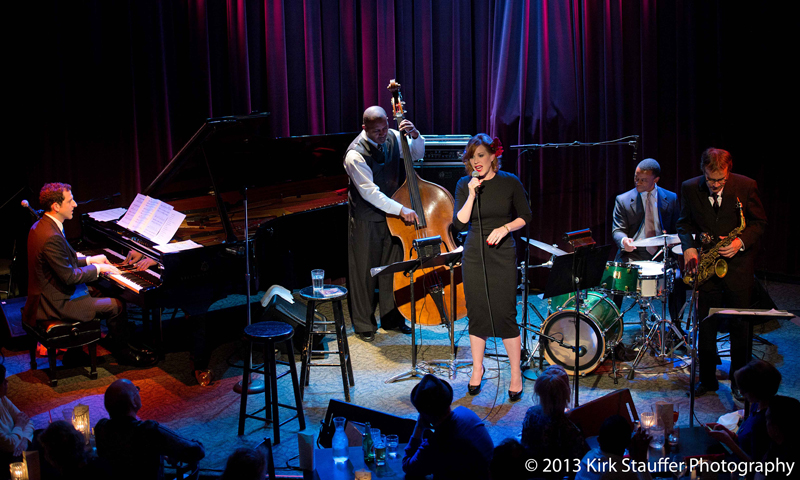 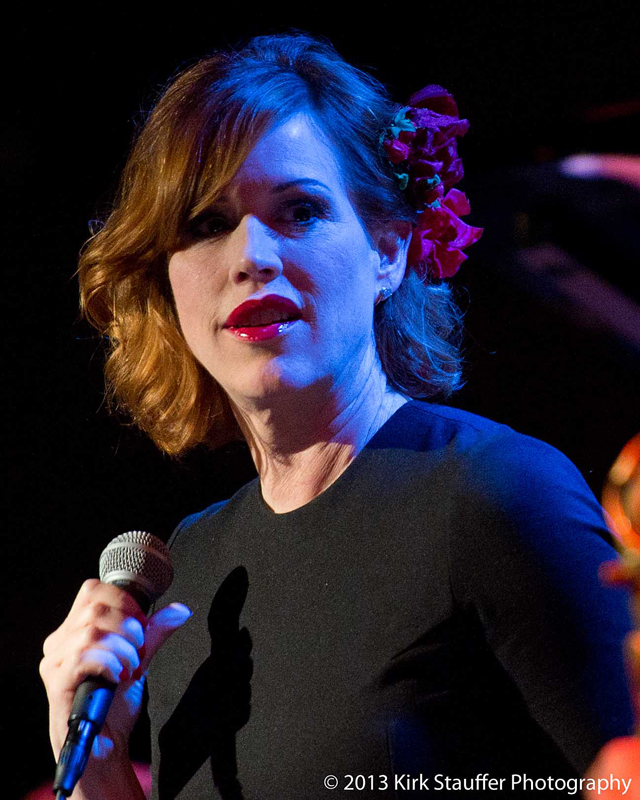 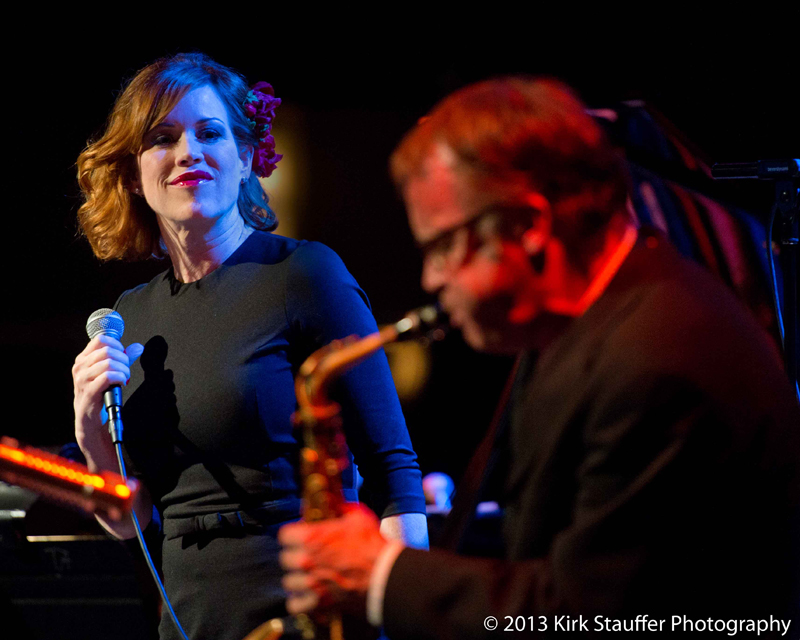 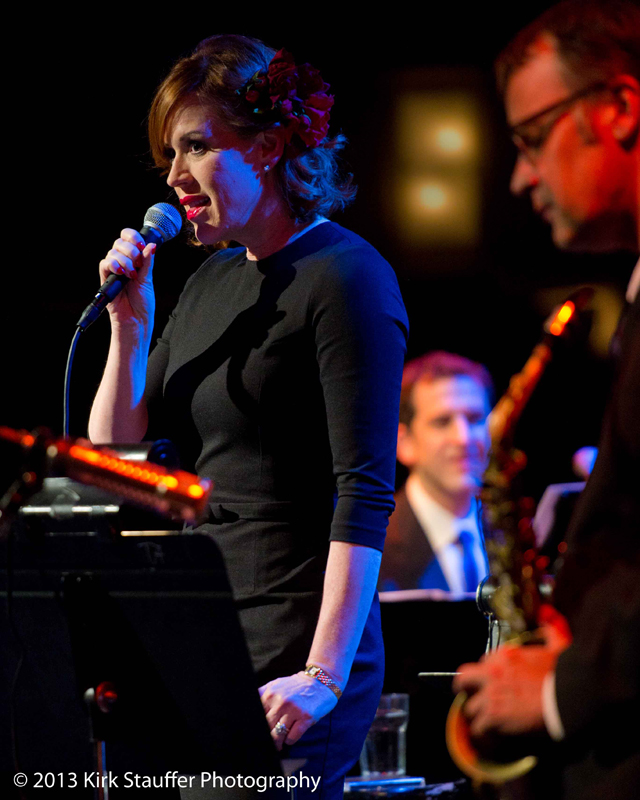 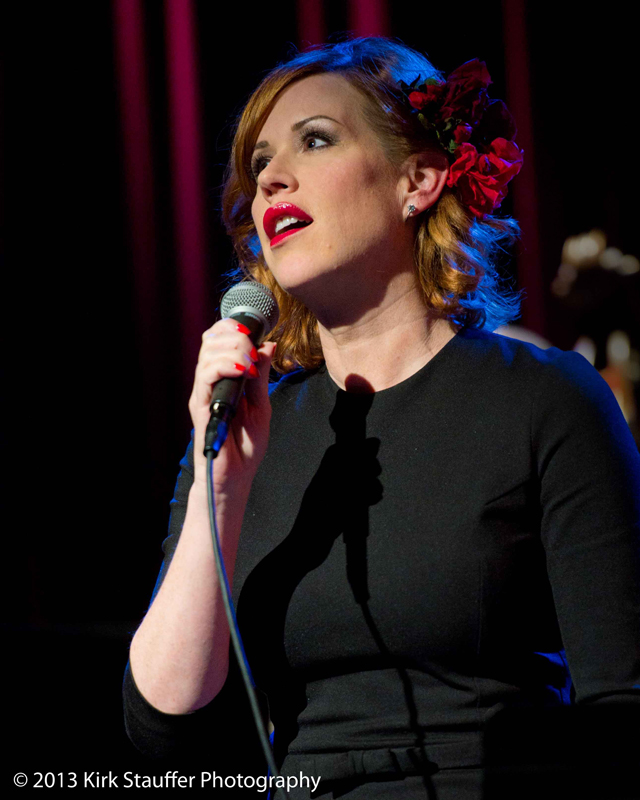