Bat for Lashes, the name Natasha Khan performs under, stopped at the Showbox at the Market last week during her US tour. She’s on the road in support of her third studio album, The Haunted Man. Earlier in the week Khan performed at Coachella and will be back in the States later this summer. Khan was nominated for ‘Best British Female’ in the 2013 Brit Awards. 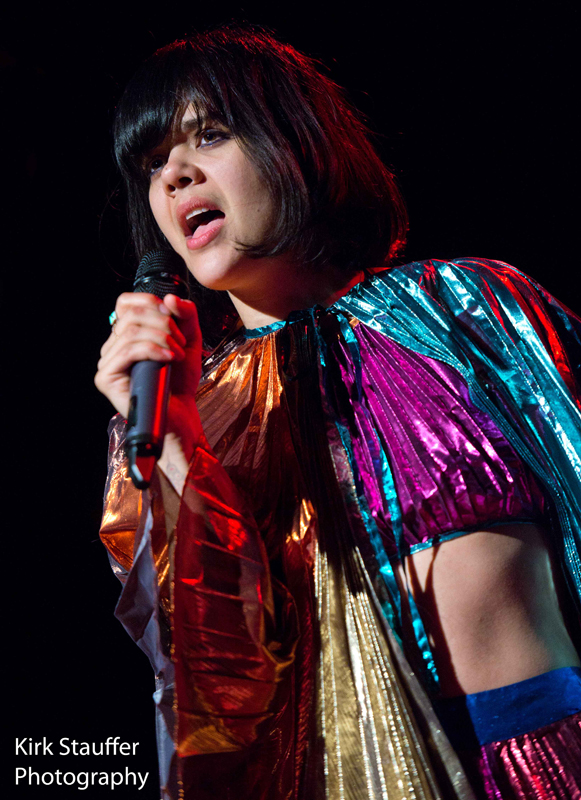 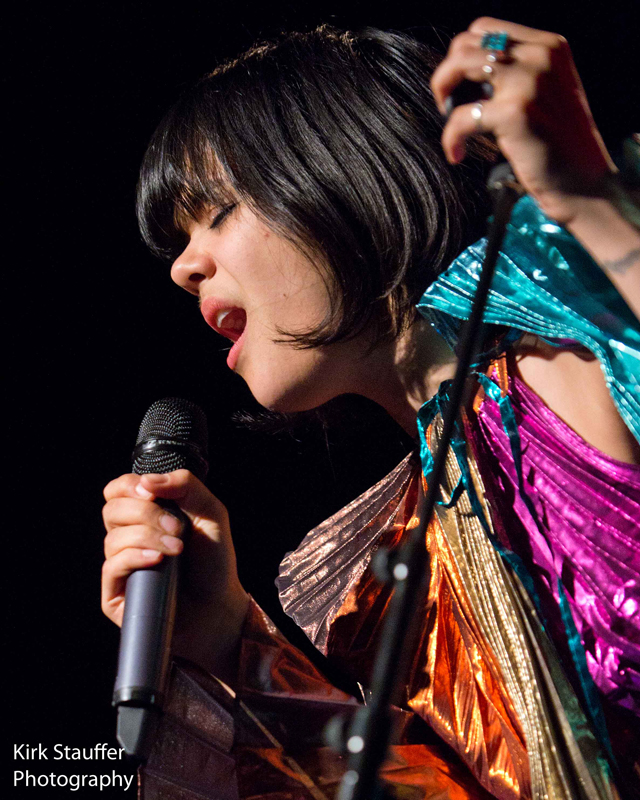 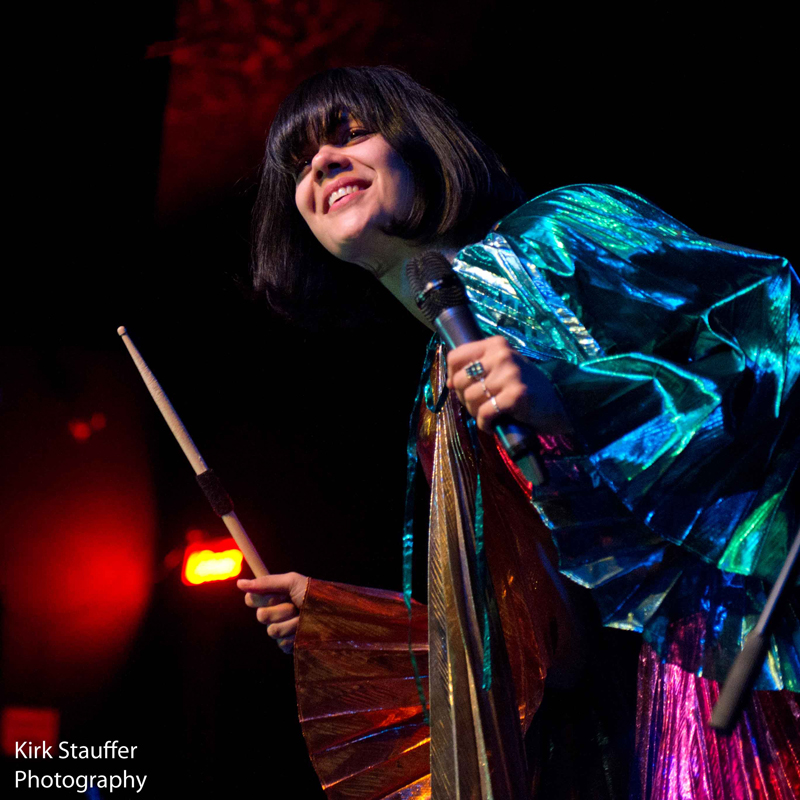 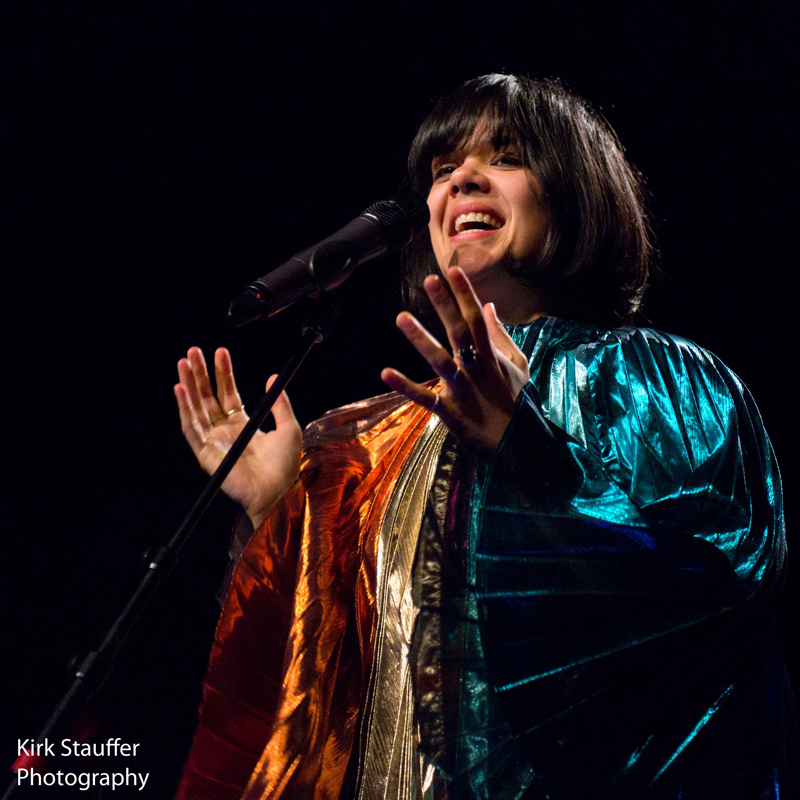 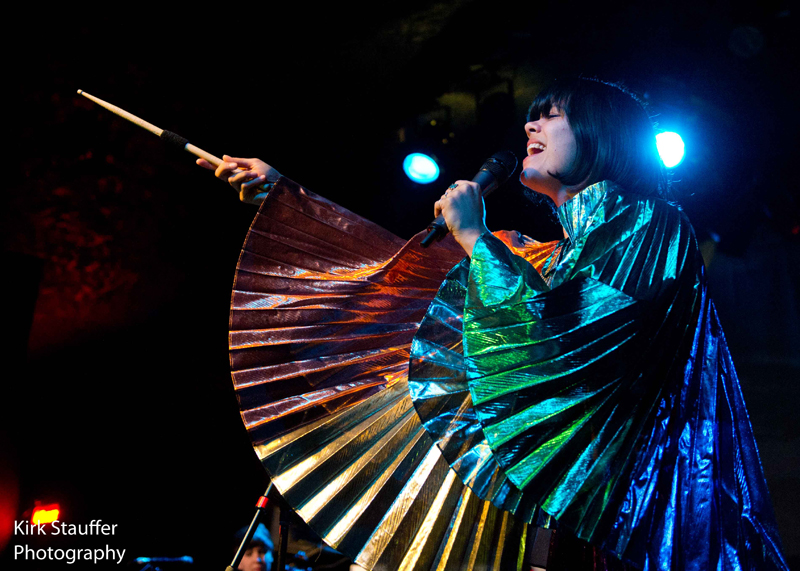 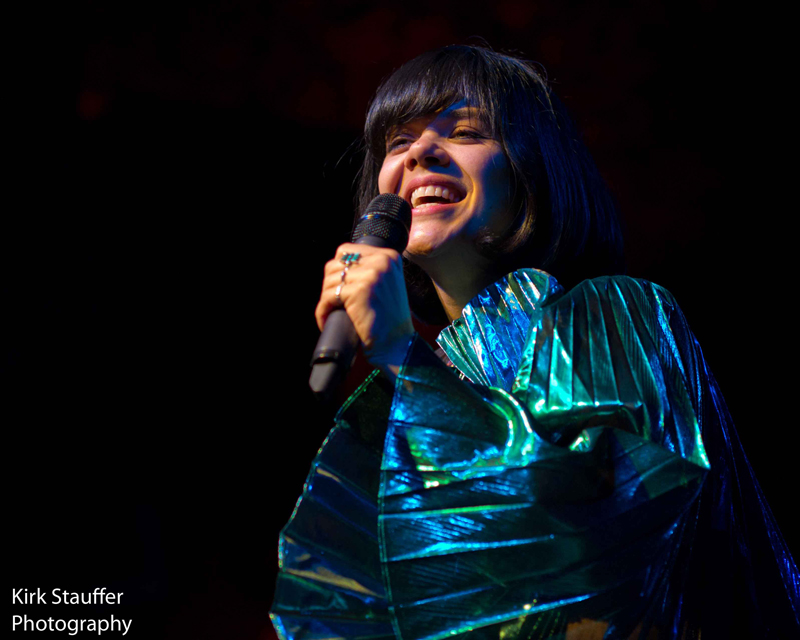 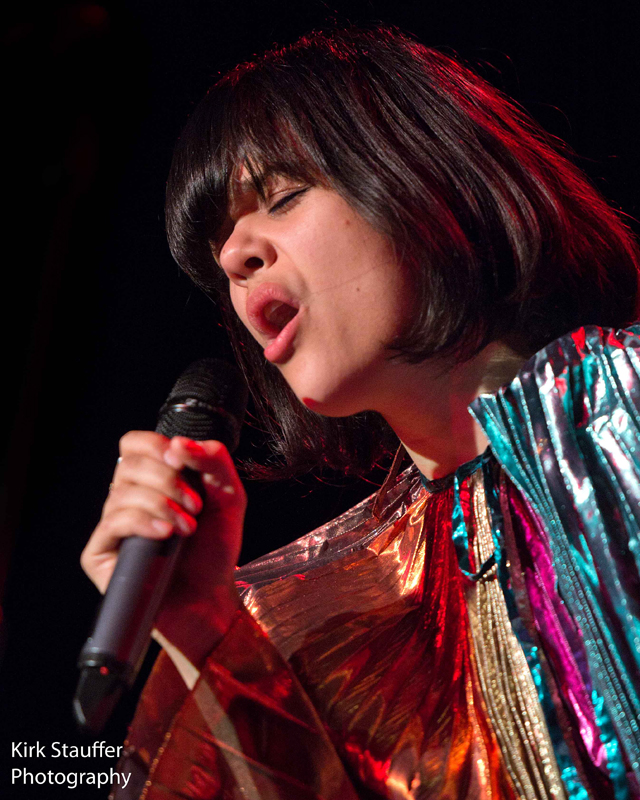 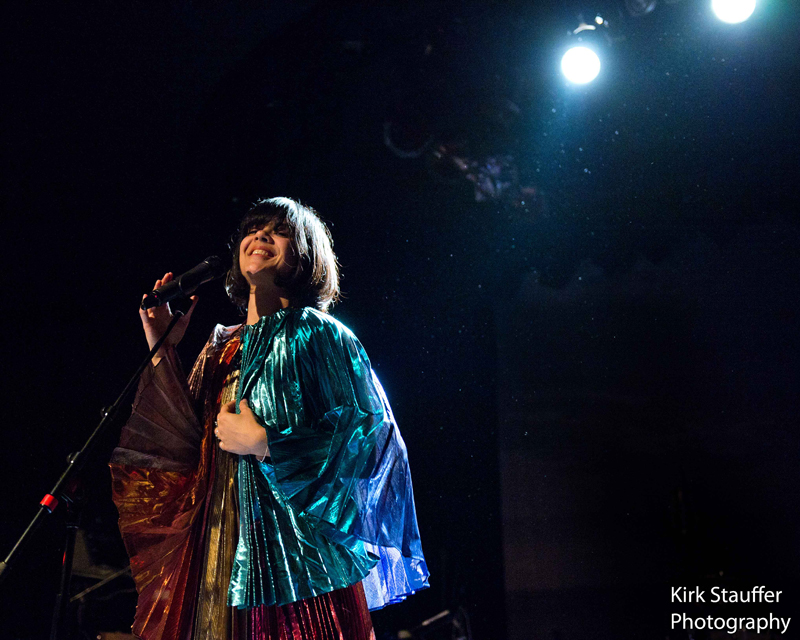 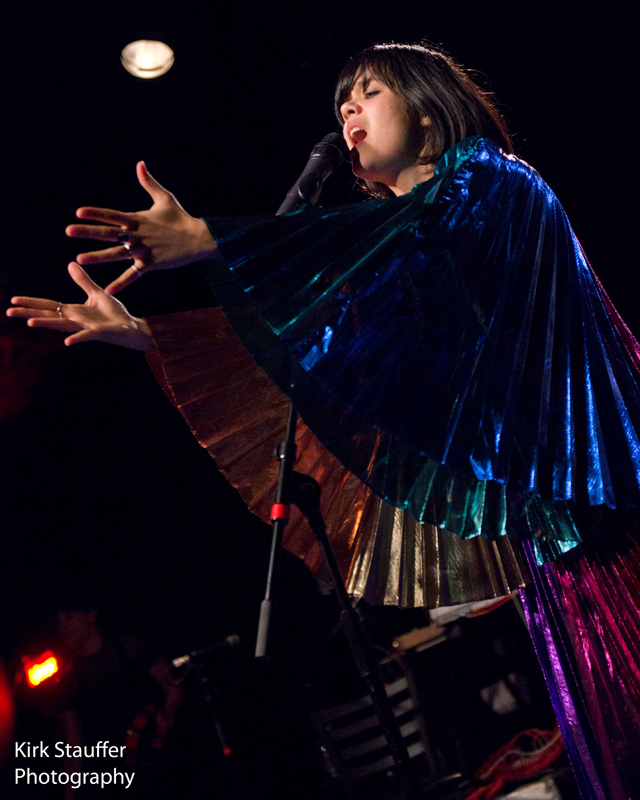 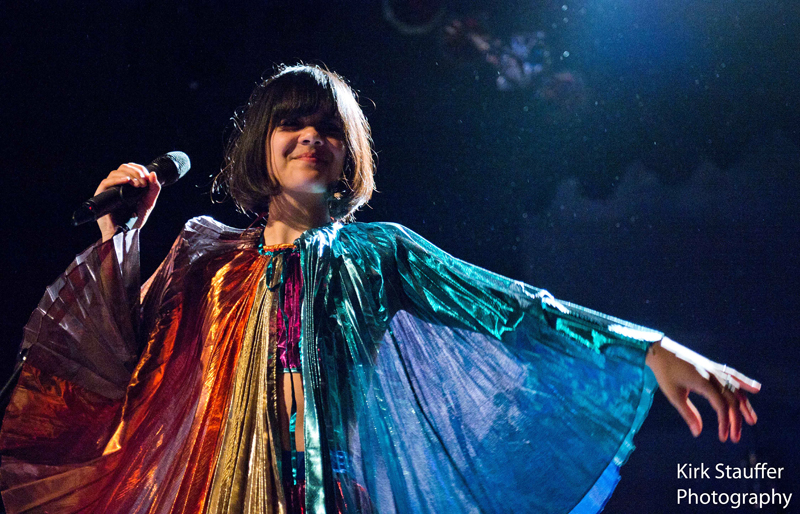 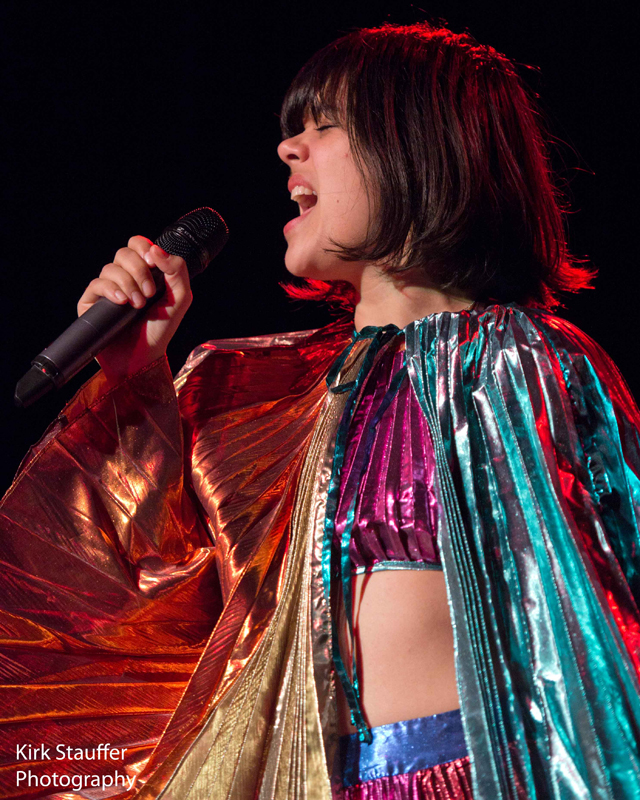 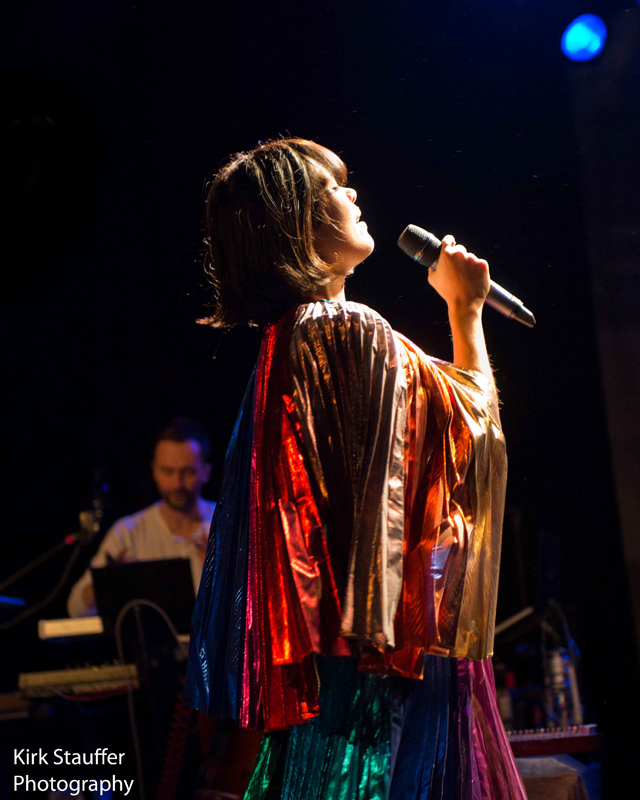 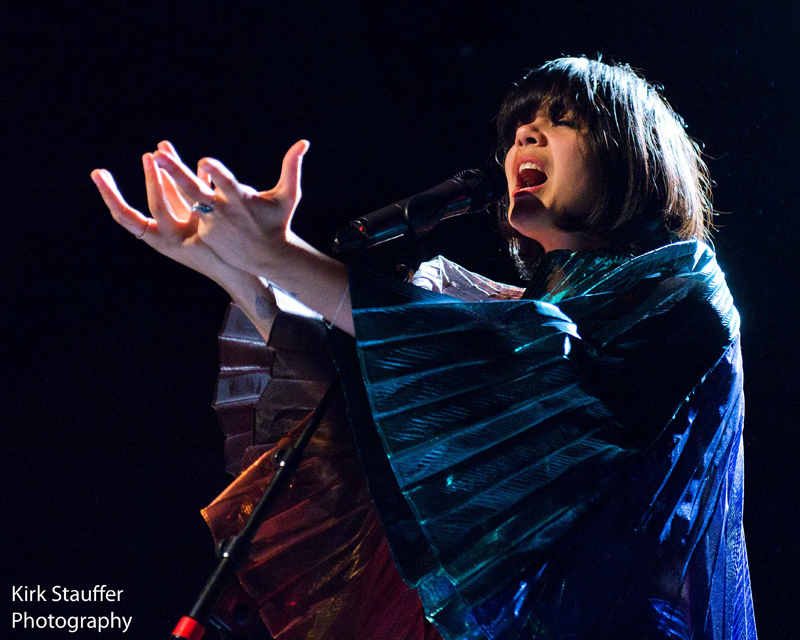 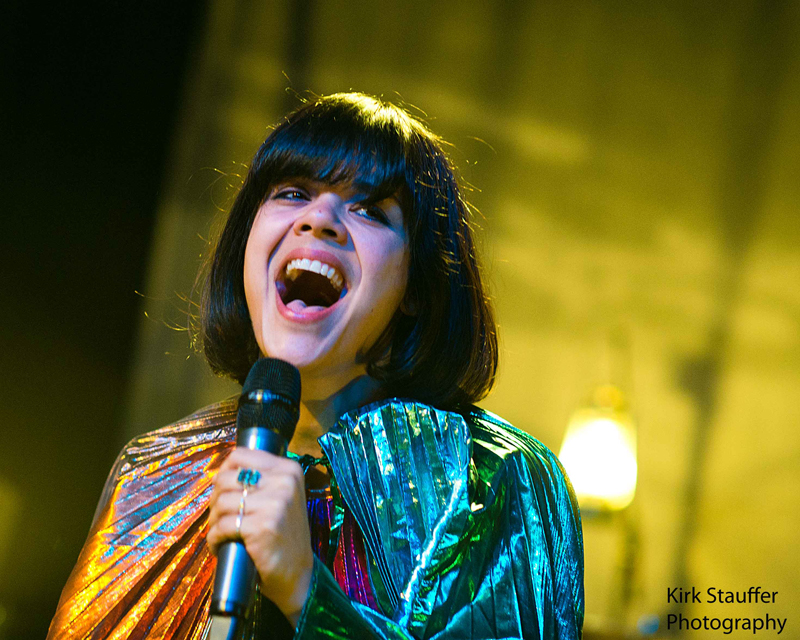 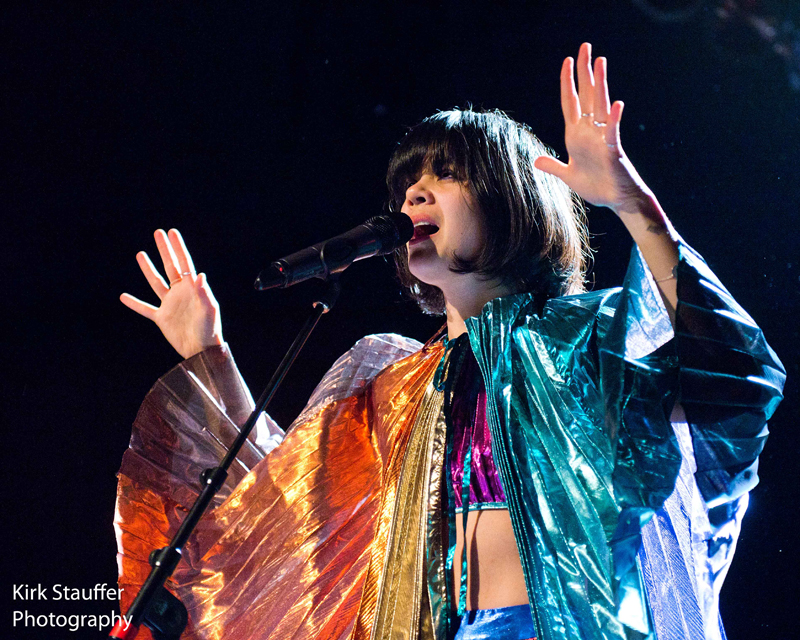 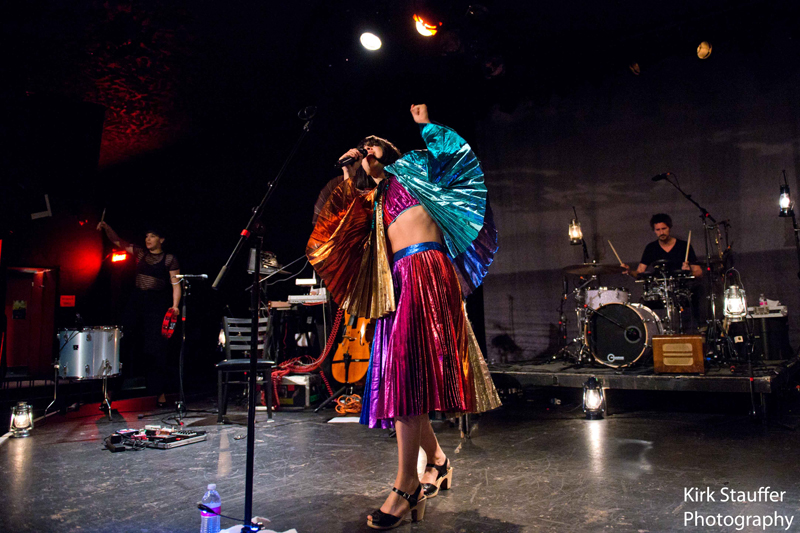 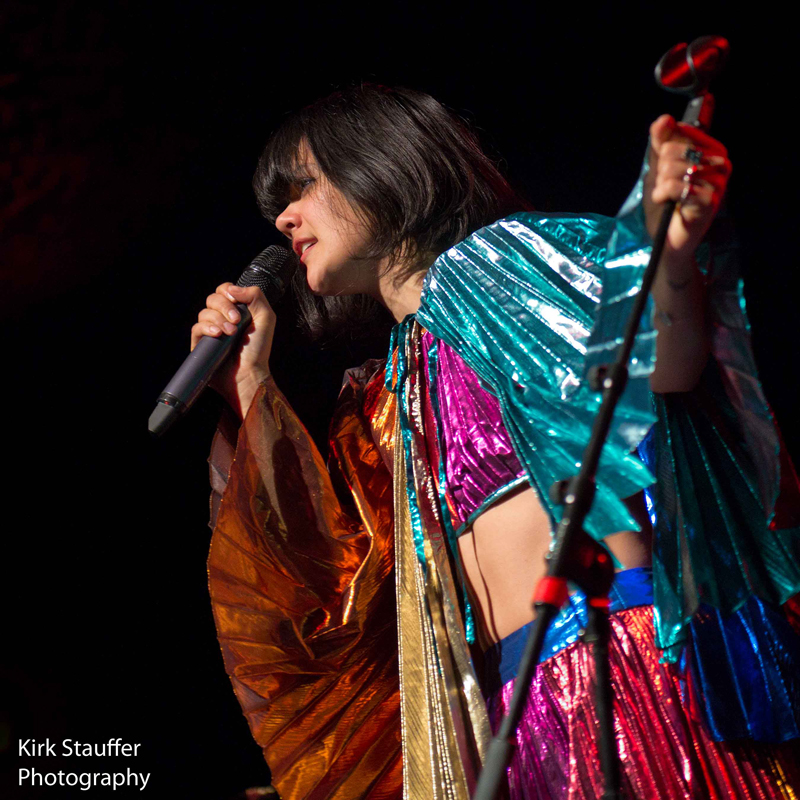 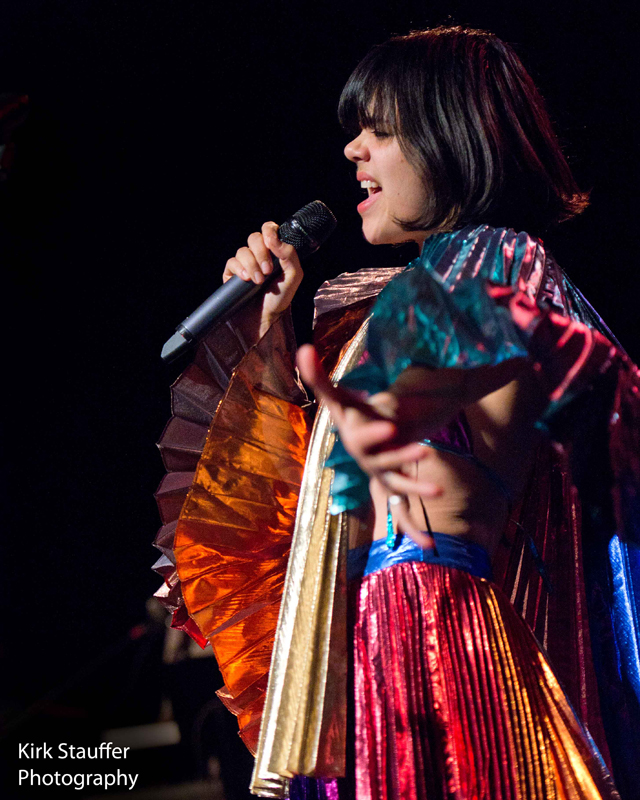 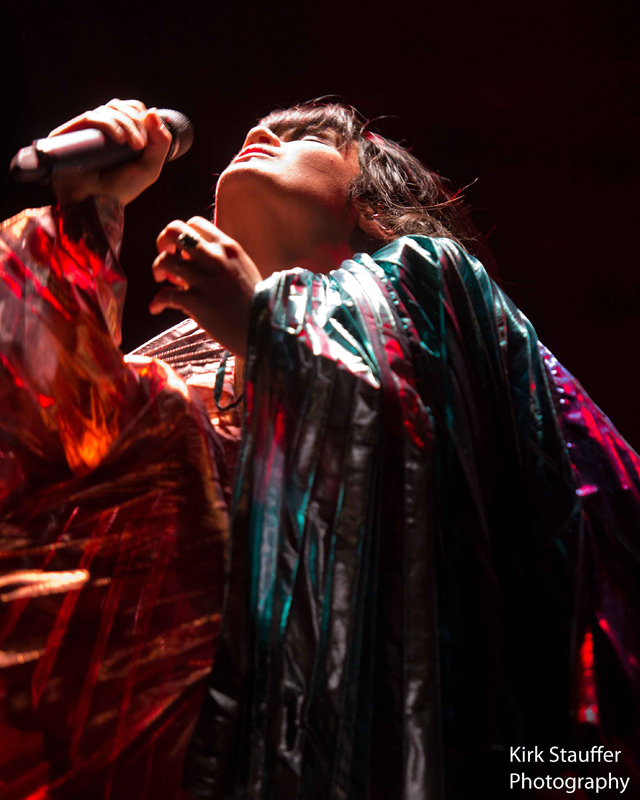 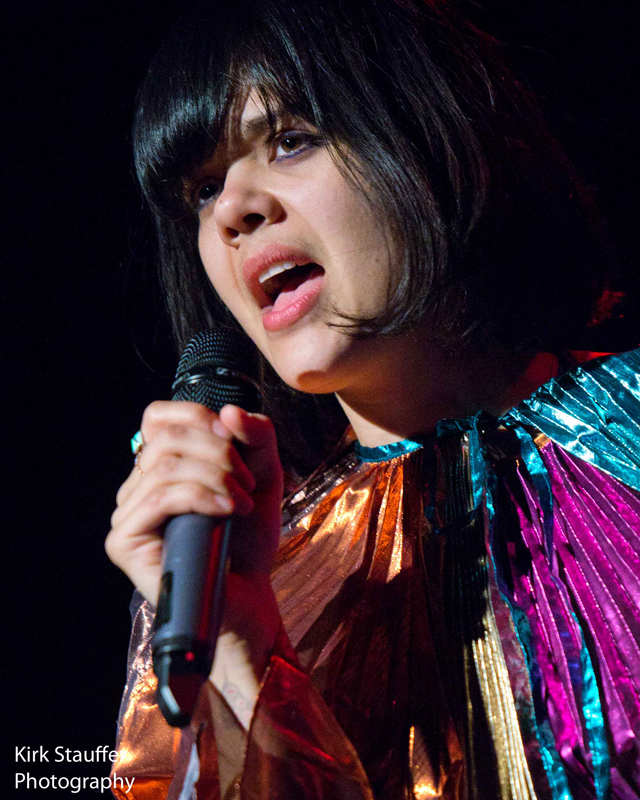 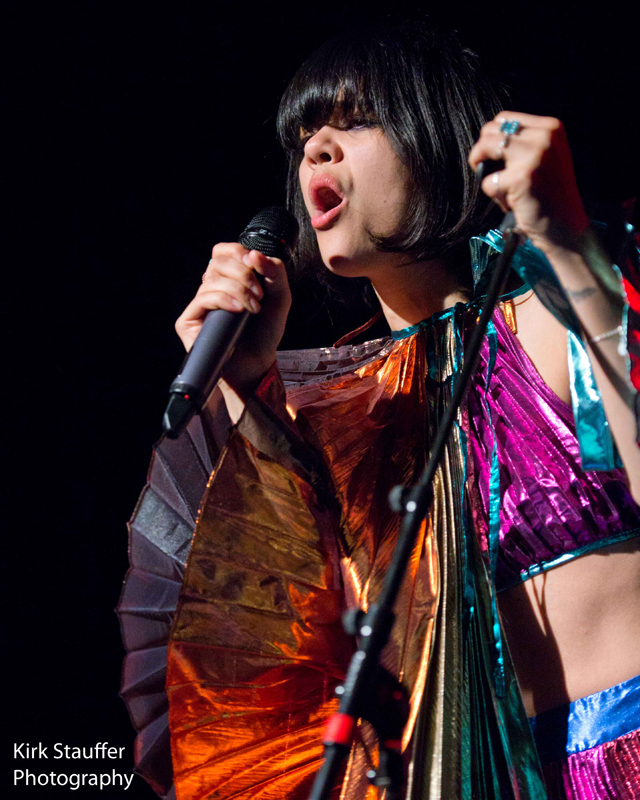 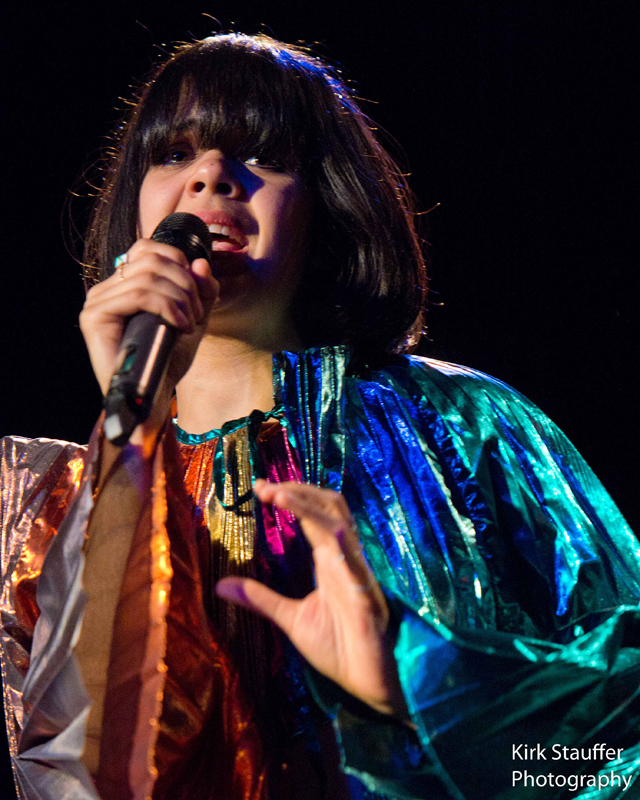