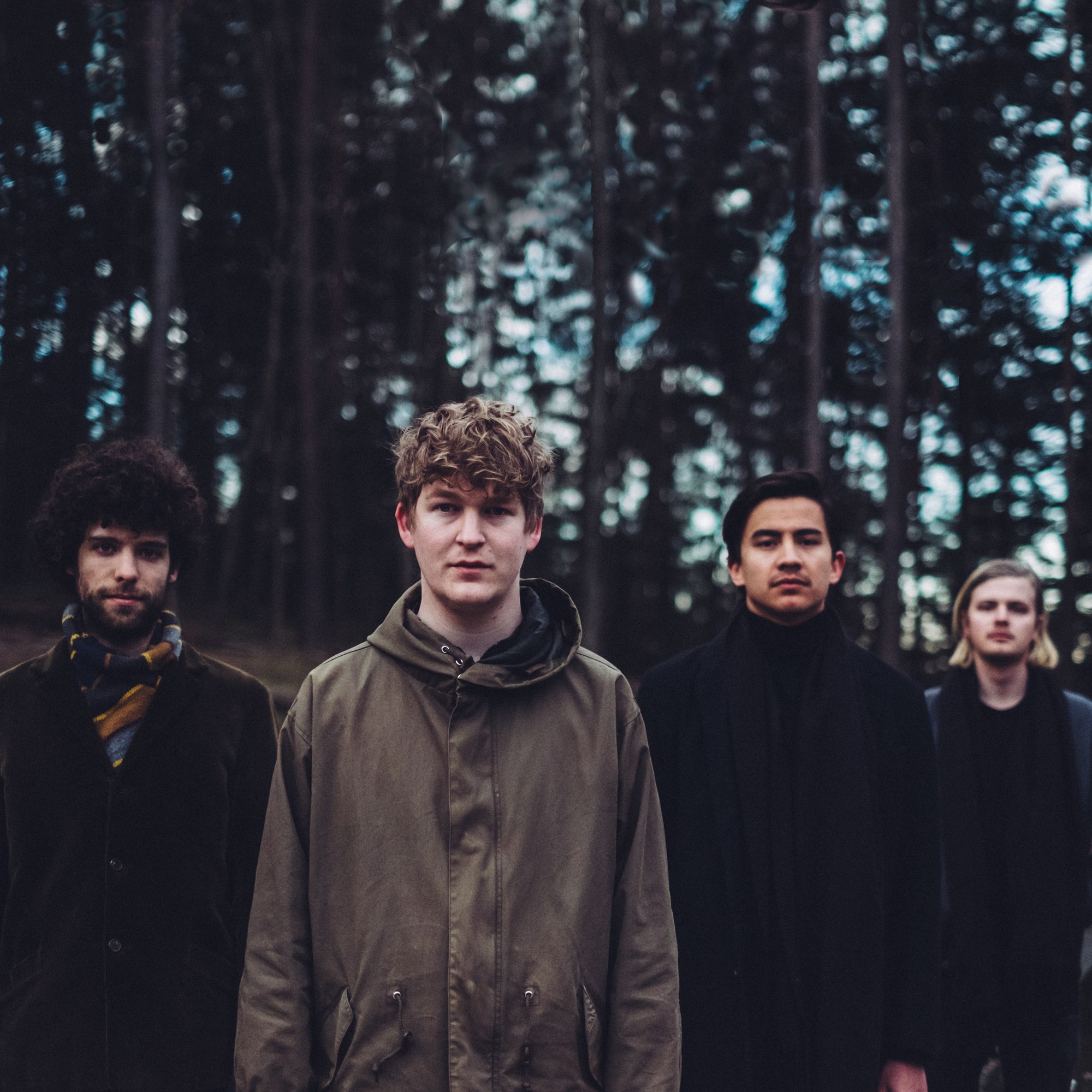 There are a few tickets left for the Flaming Lips’ show tomorrow at the Paramount, so if you’re still thinking about it, you better get them now. If you are going, arrive early to catch openers Klangstof, a Dutch quartet (one member, Koen van de Wardt, is Norwegian). In an interview with Stoney Roads, the group said they were told they’re “like Radiohead for people that aren’t suicidal.” Not that bad of a description, but I think they have some pretty stunning electronic Pink Floyd and alt-J sounds too, like in “We Are Your Receiver.” Their songs are so handsome (“Island” and “Sleaze” break my heart), and ones all you Flaming Lips fans will be able to trip out to. Oh, and Northwest people: Klangstof returns to the area for a performance at Sasquatch! on May 27th. But they are here NOW!