It was an evening with Lea Michele at the Moore Theatre in Seattle last week. She started the show with “Cannonball” – the first single off her debut album Louder – and continued to delight the large audience with her beautiful, powerful voice. Michele is touring the US in support of her recently released sophomore album, Places, and mentioned this was her first time in Seattle. Well known as Rachel Berry on the hit TV series, Glee, from 2009 to 2015, the frequent F-bombs added levity to Michele’s already animated show. The two-song encore ended with a standing ovation. 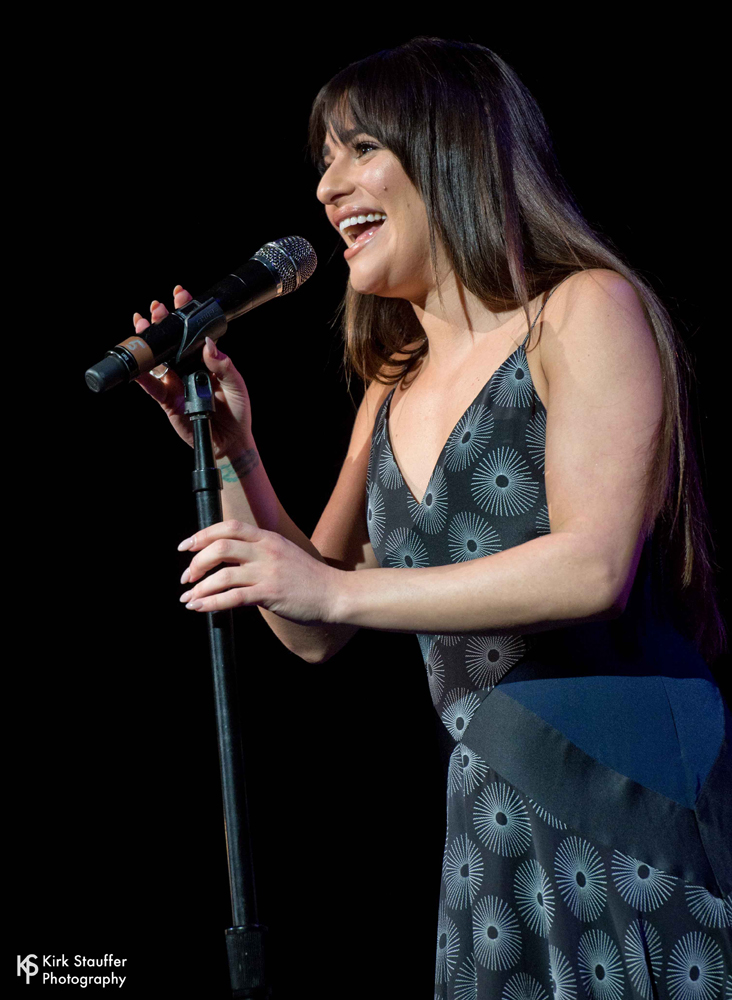 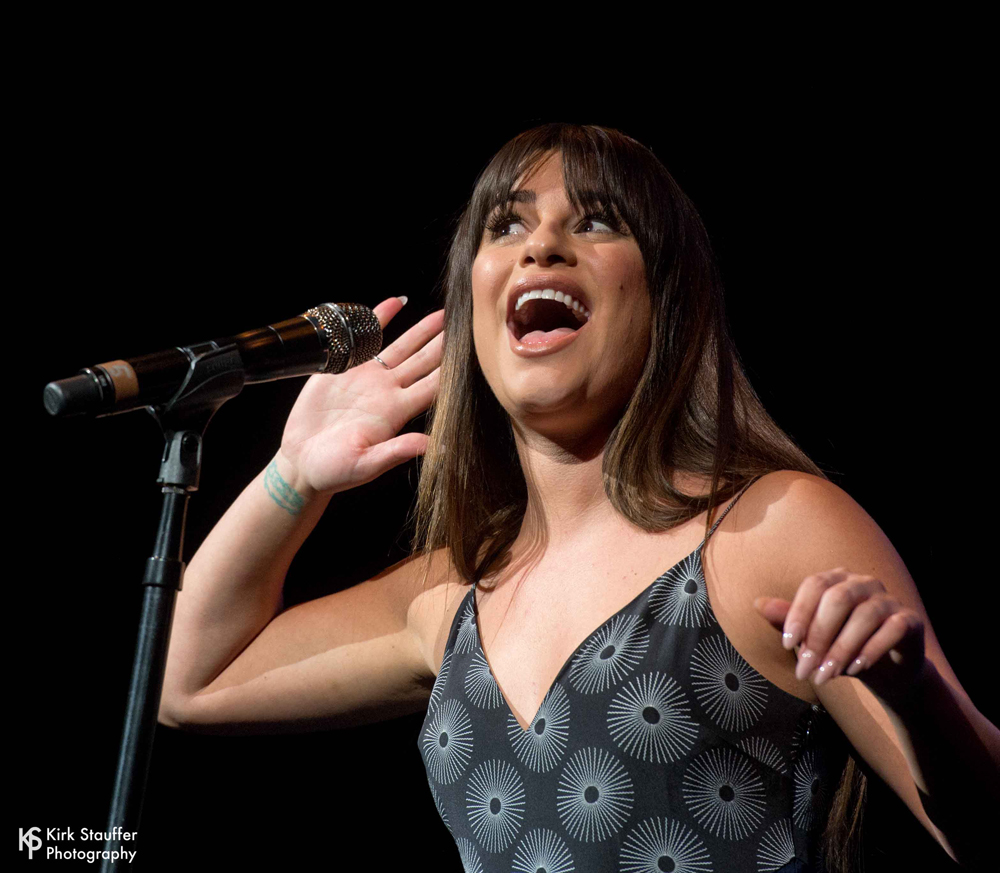 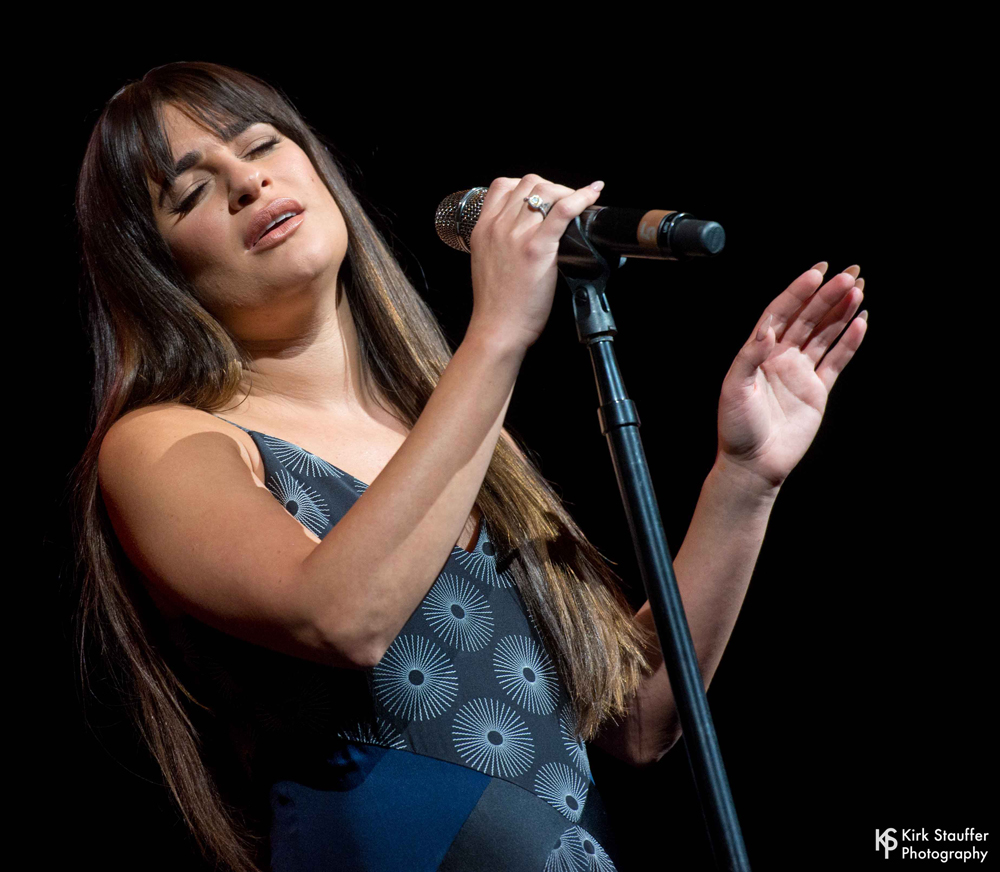 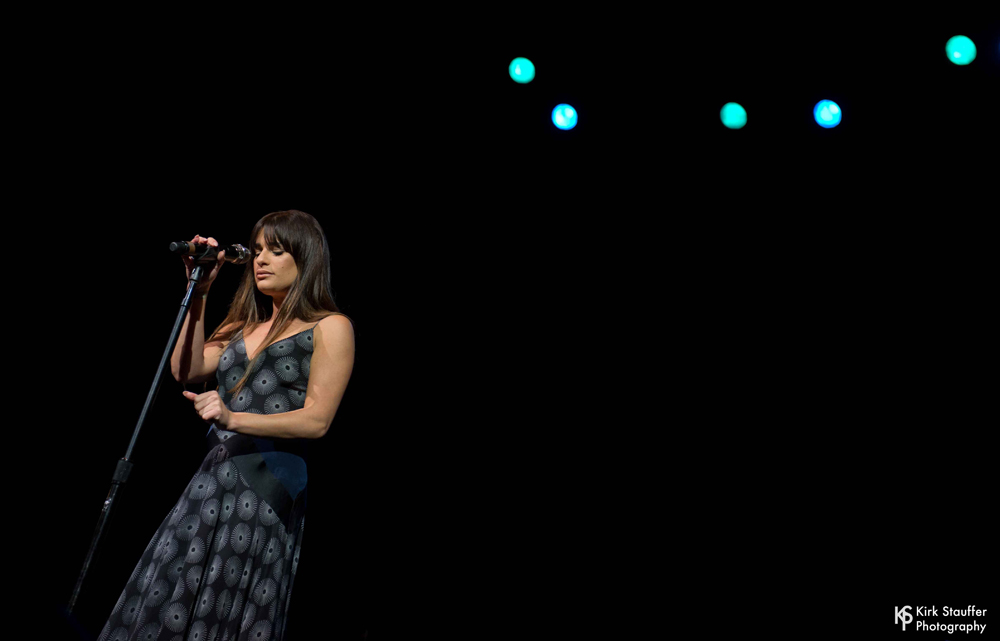 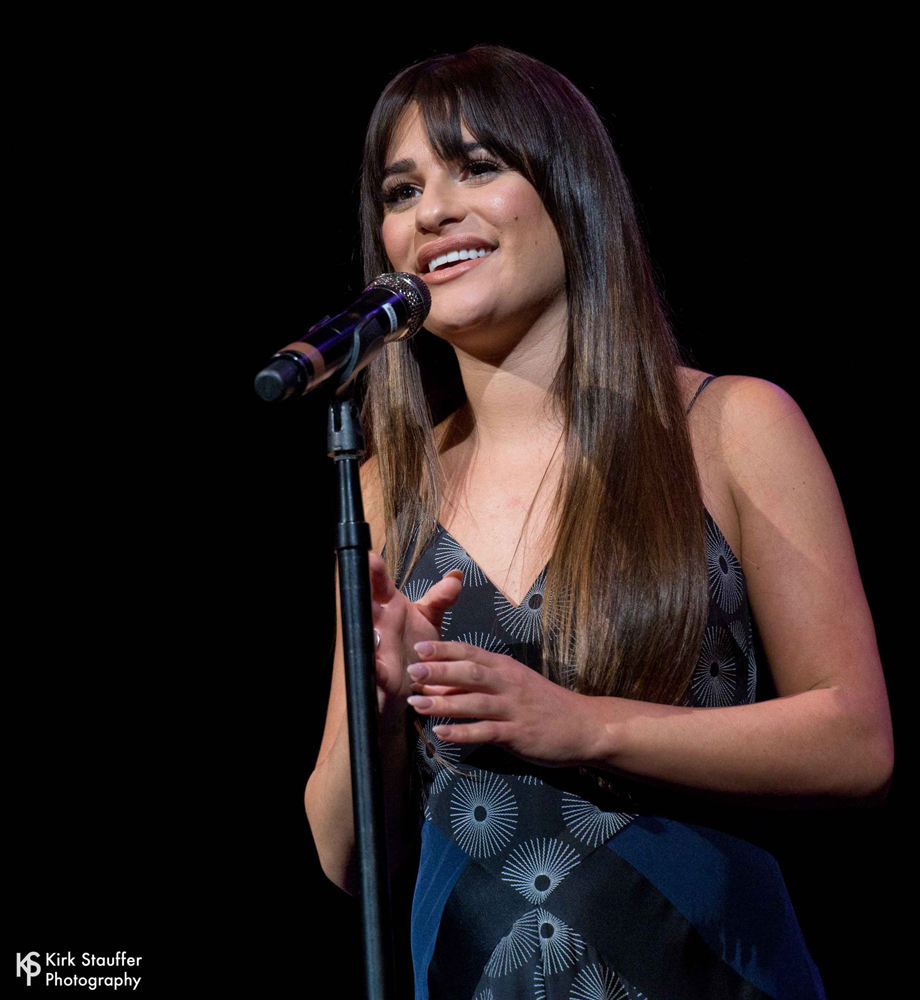 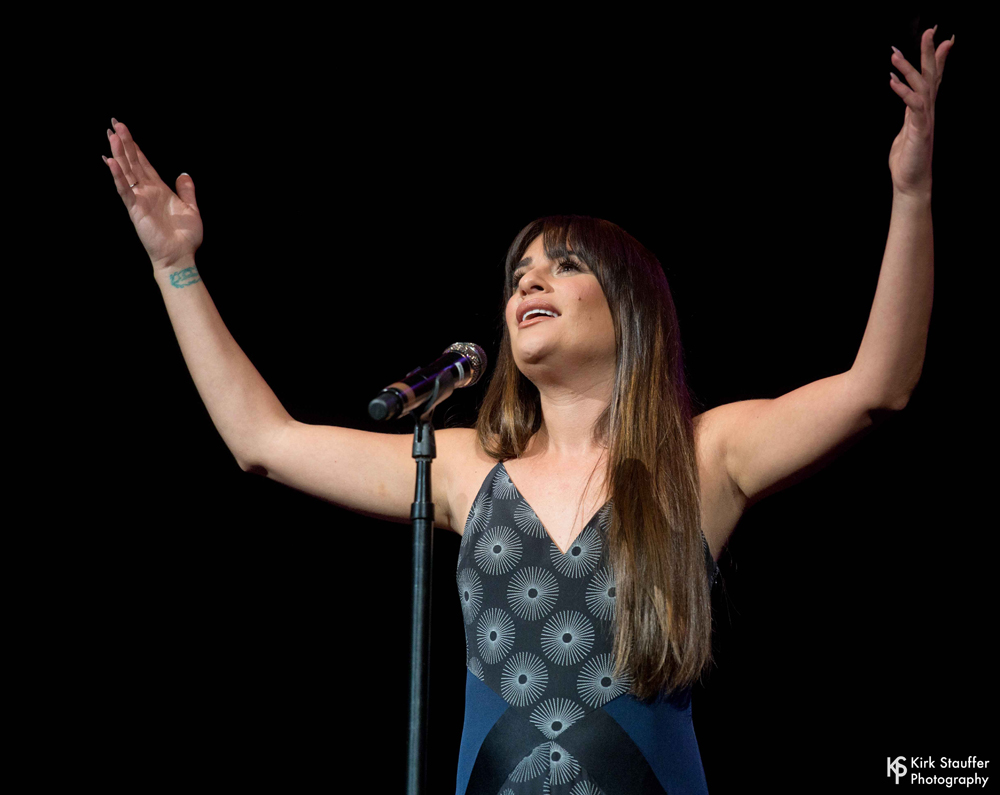 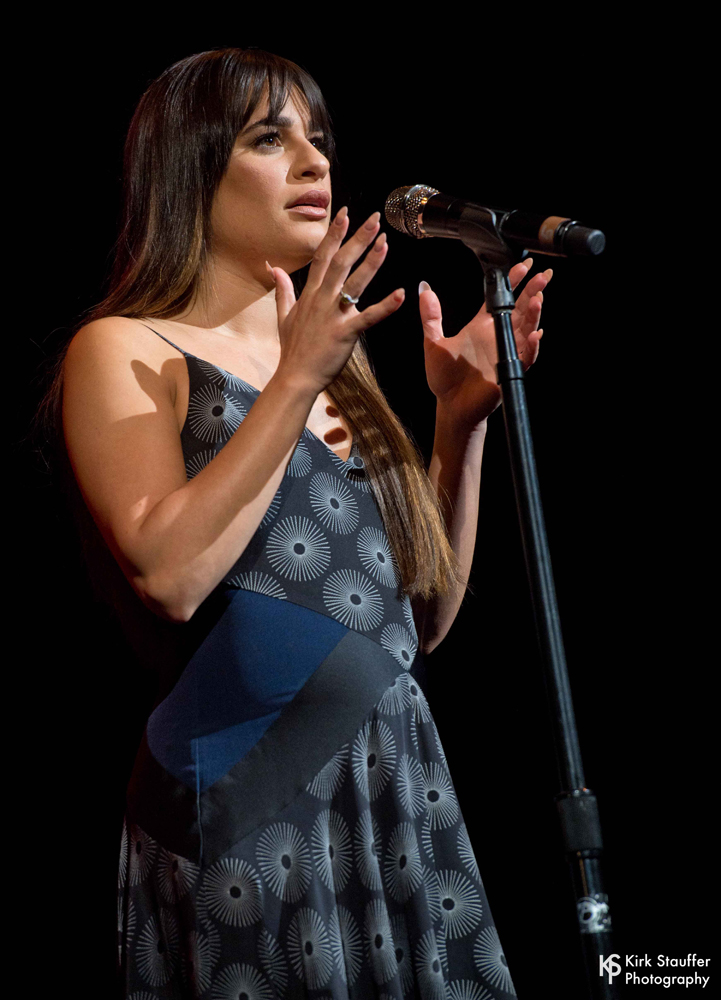 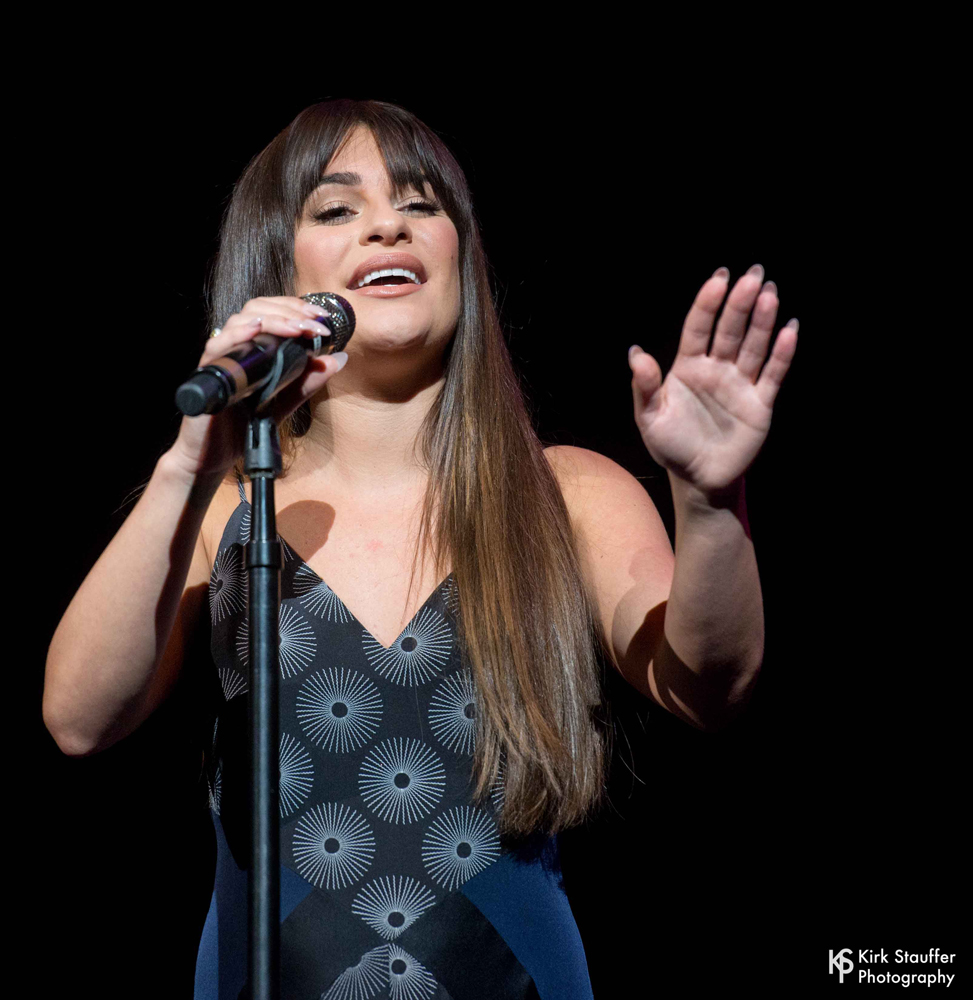 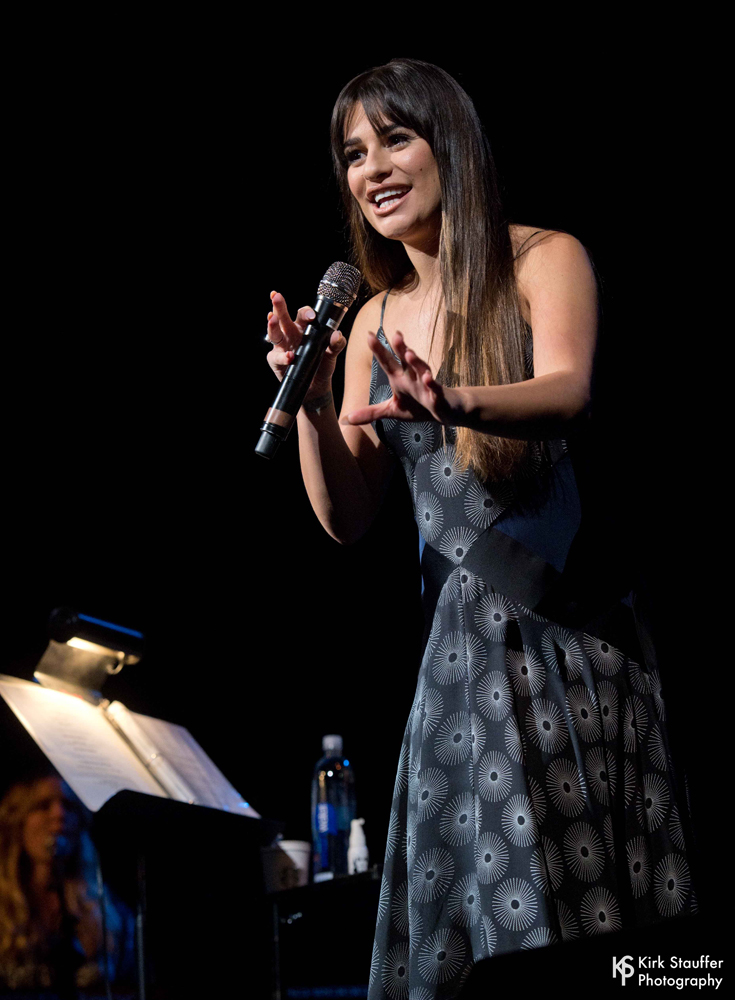 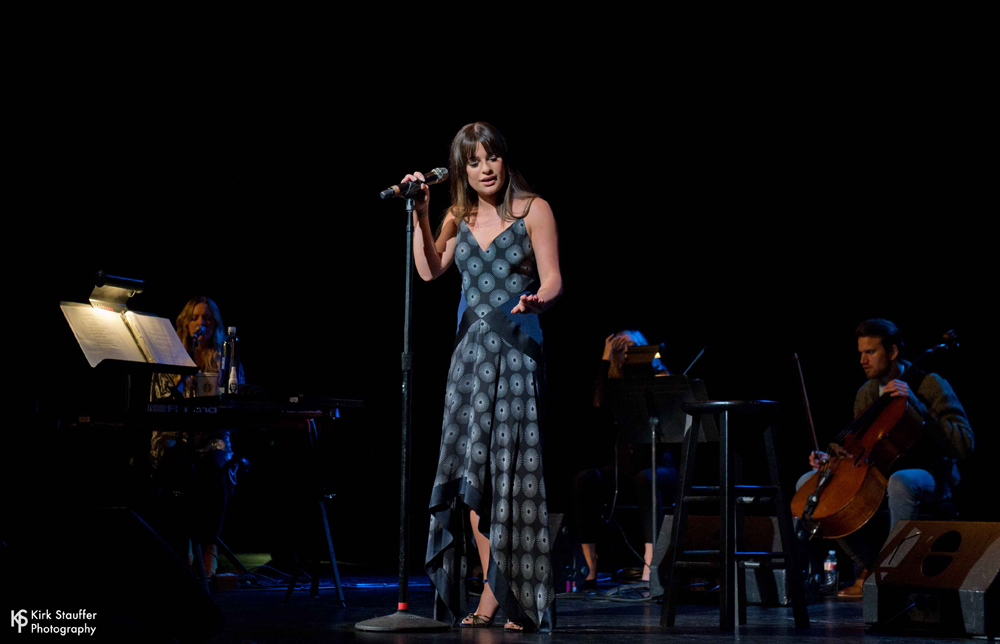 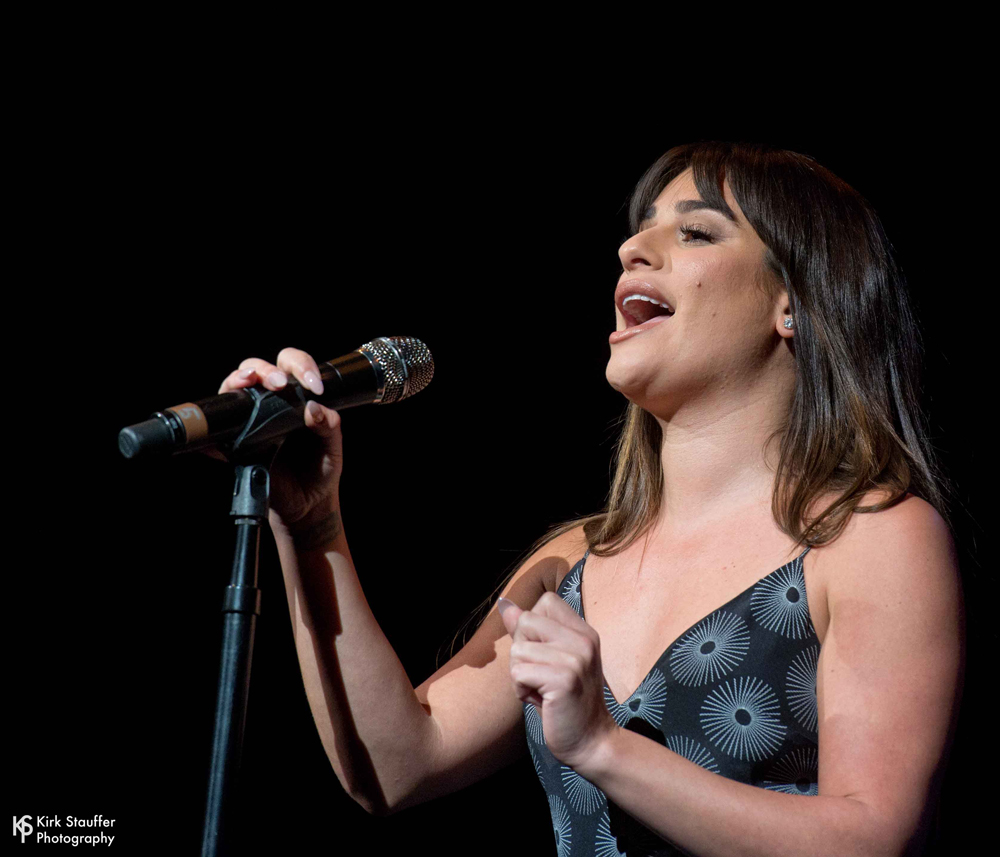 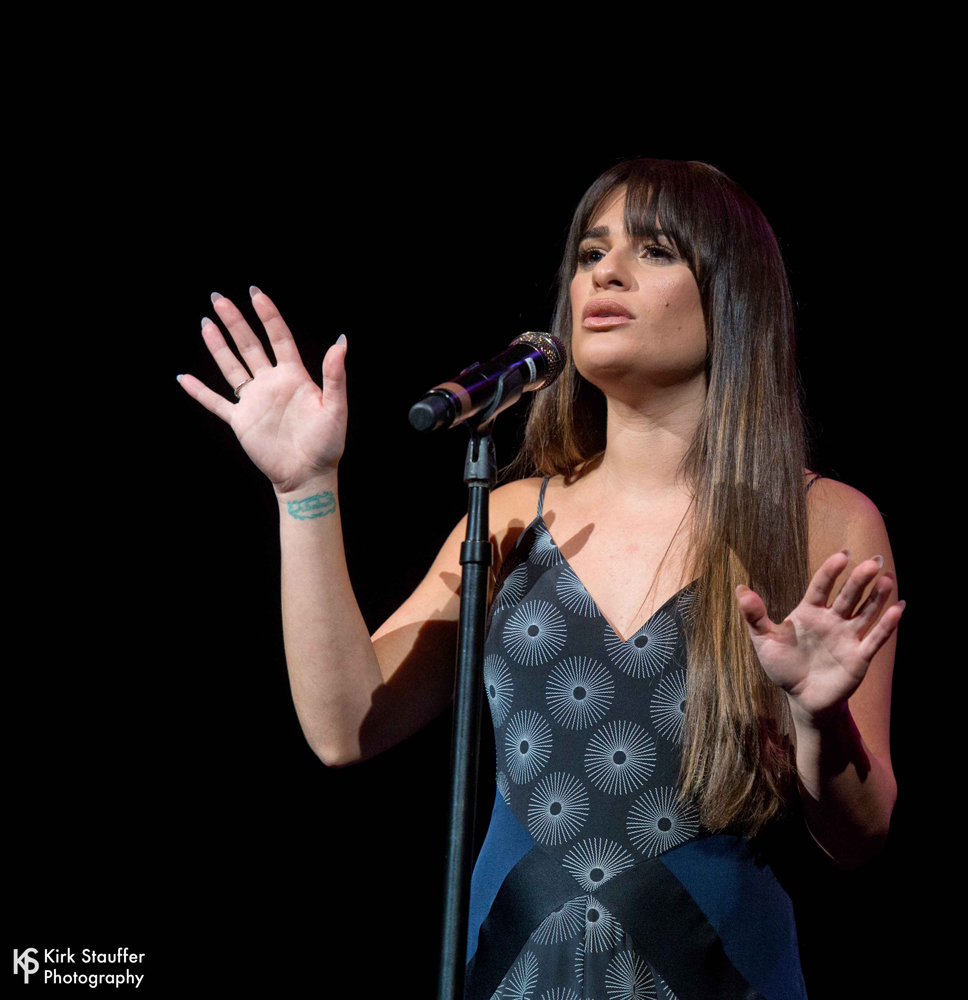 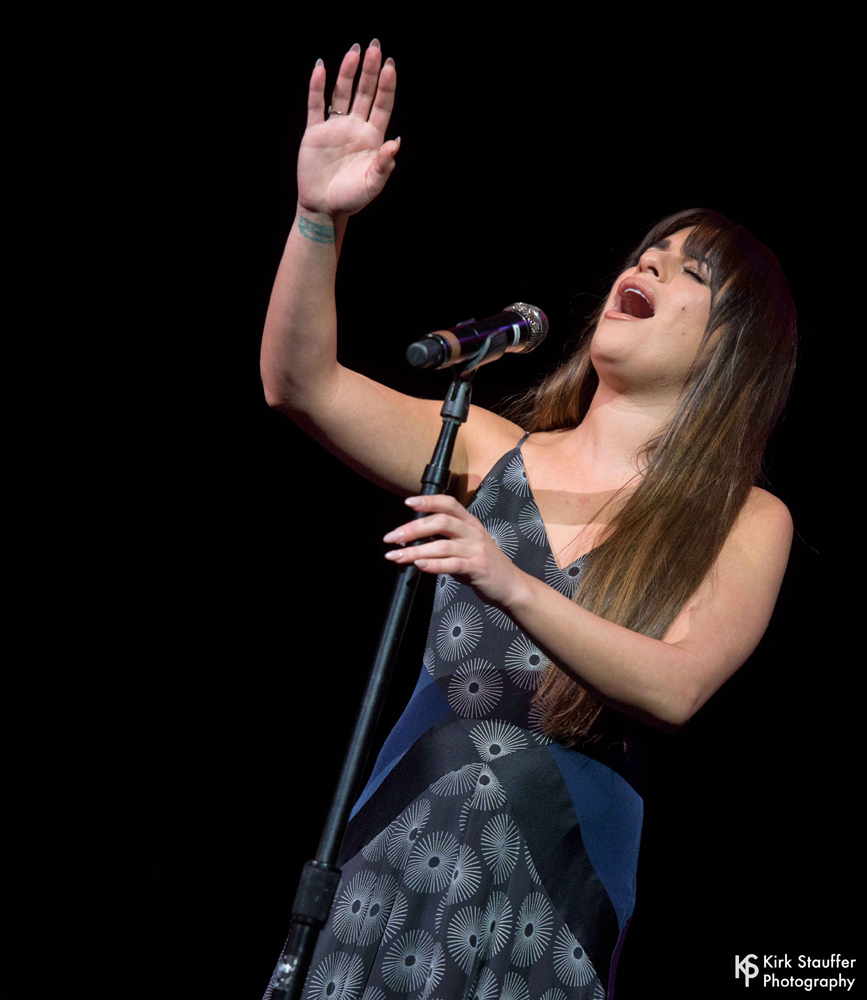 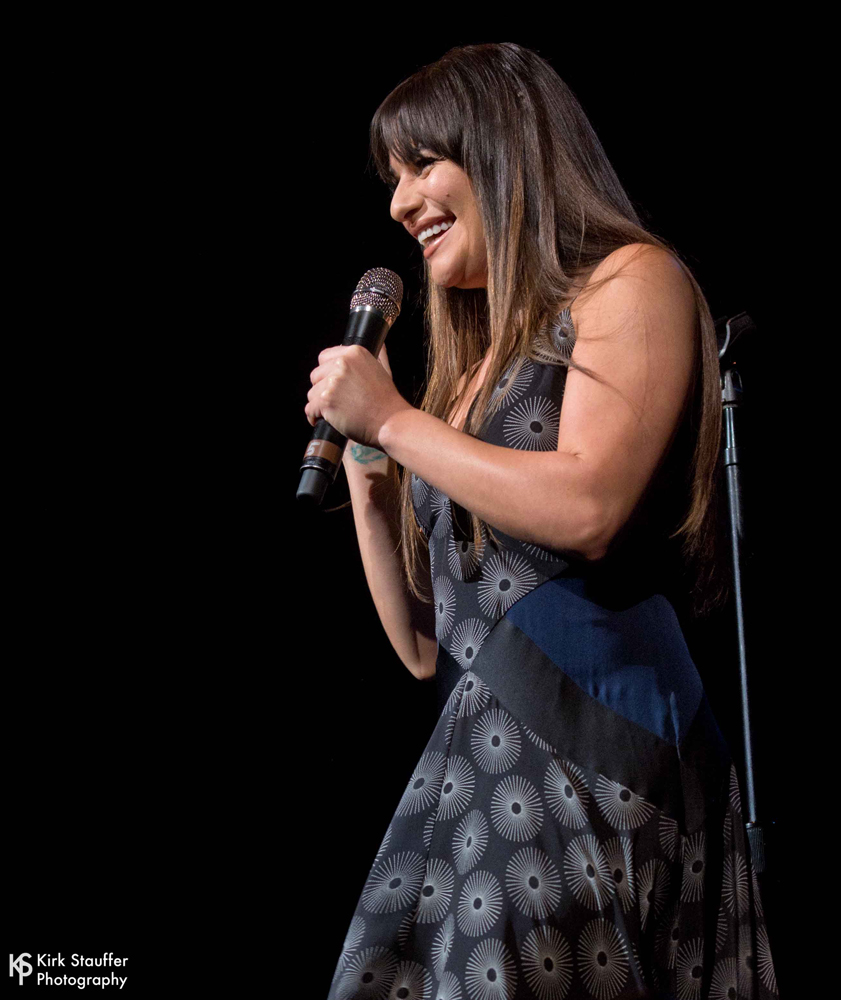 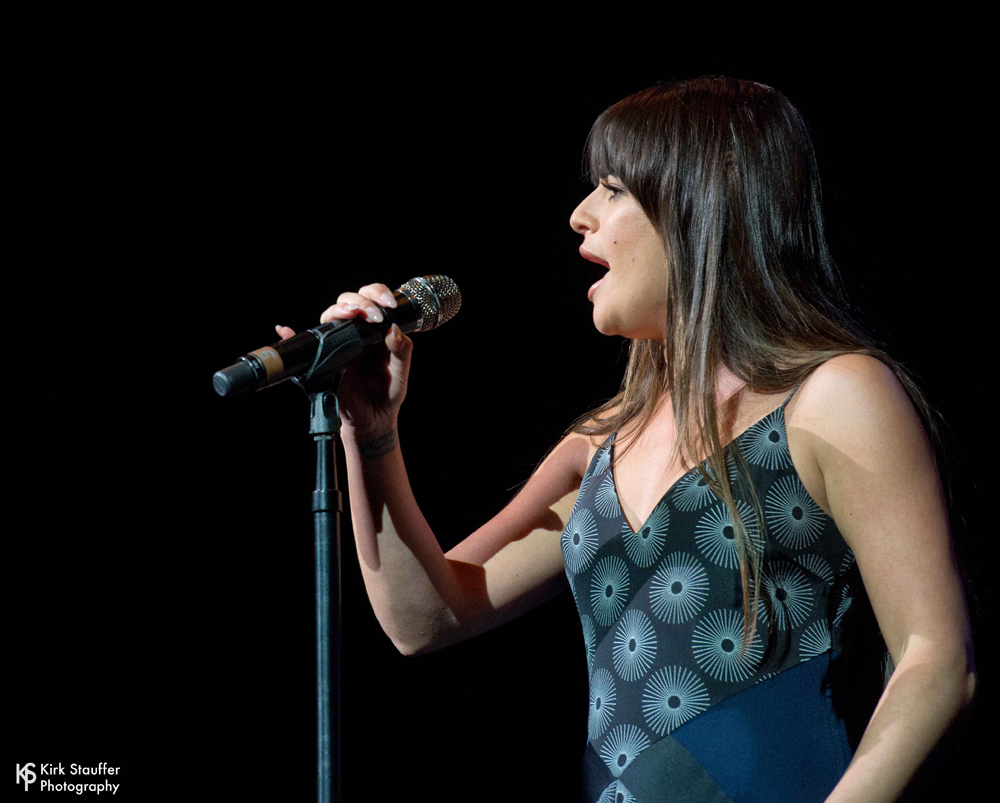 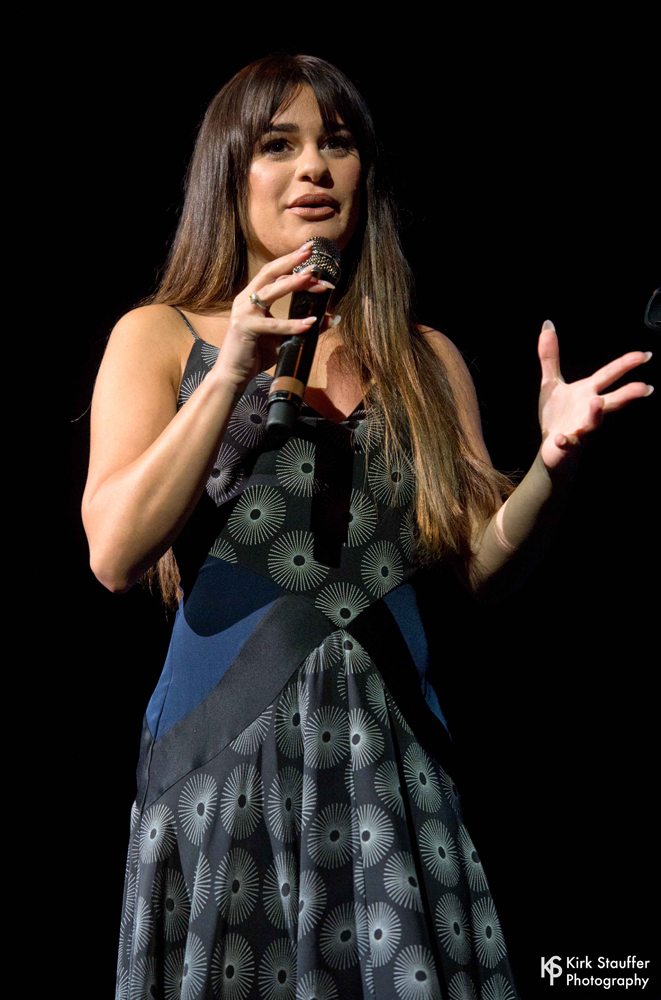 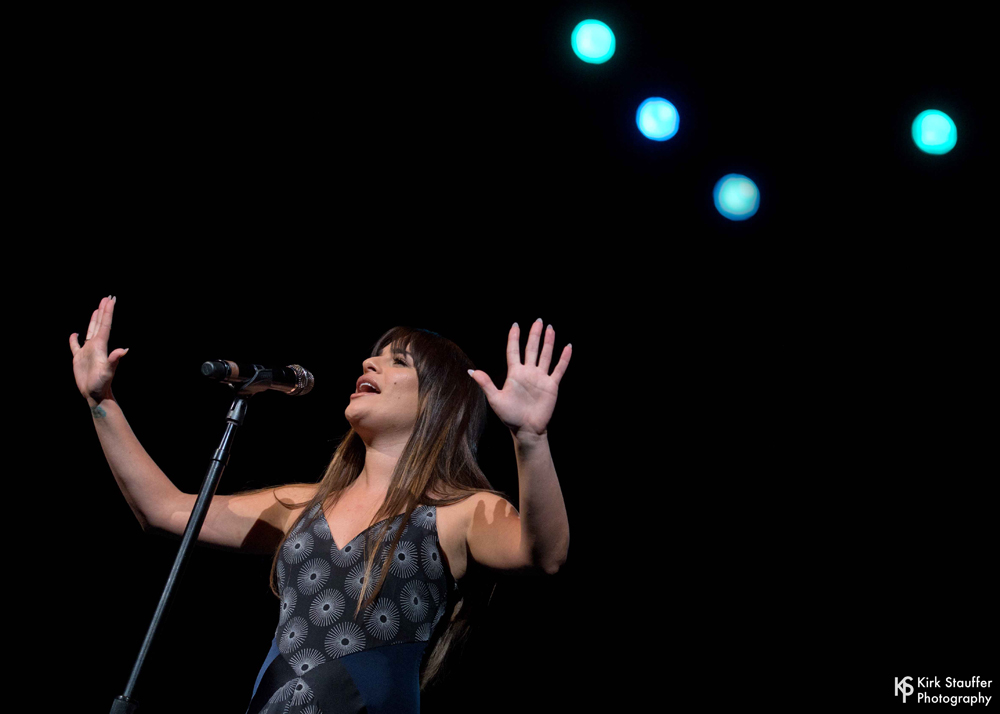 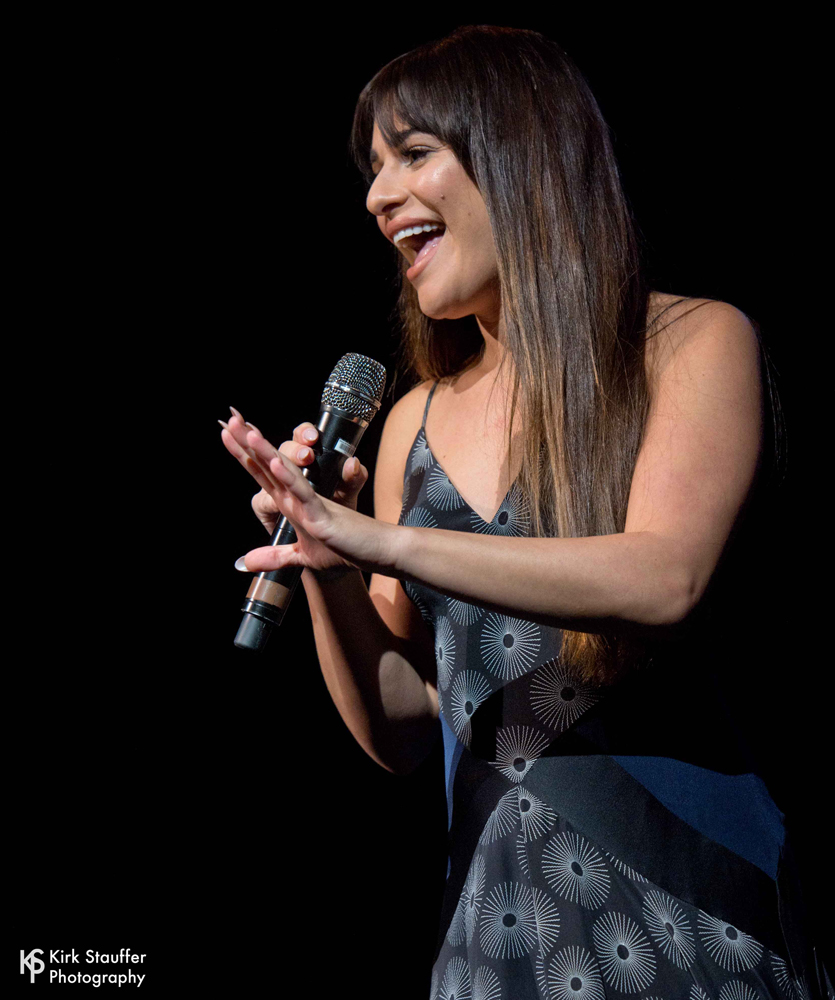 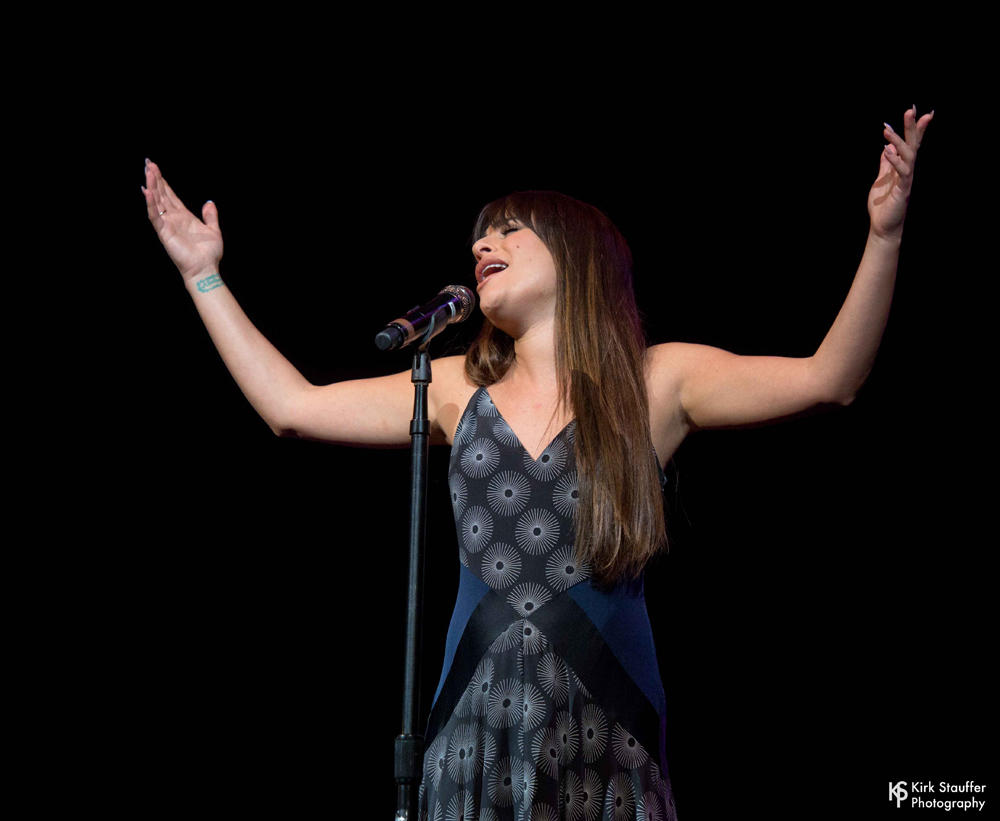 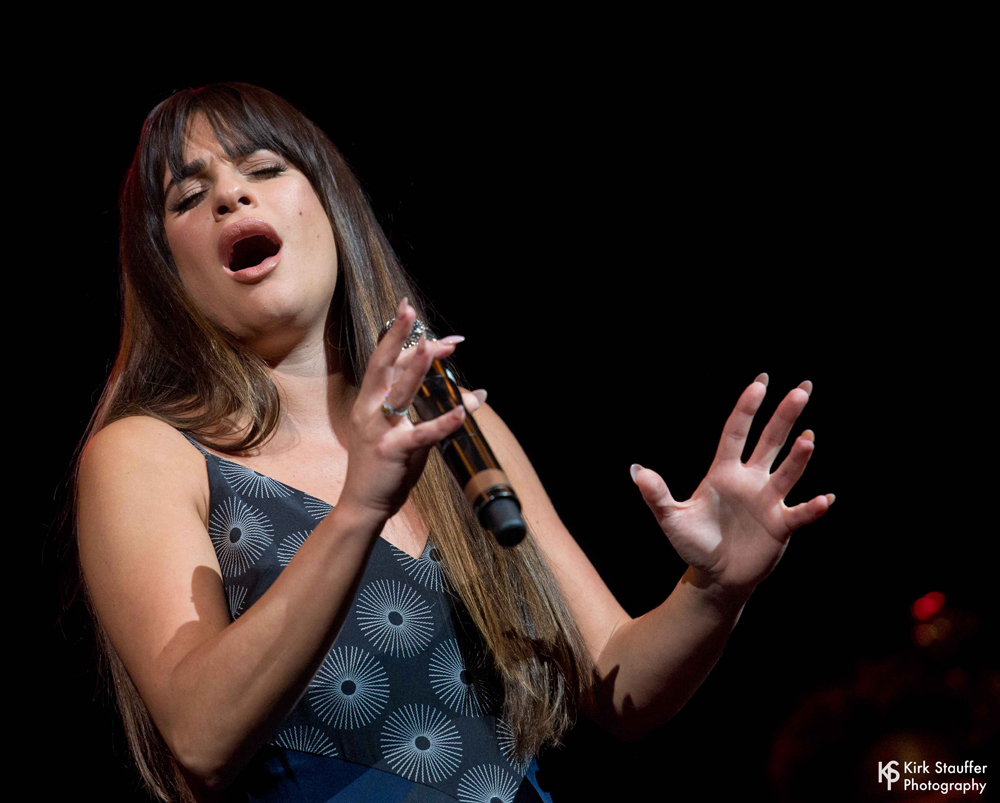 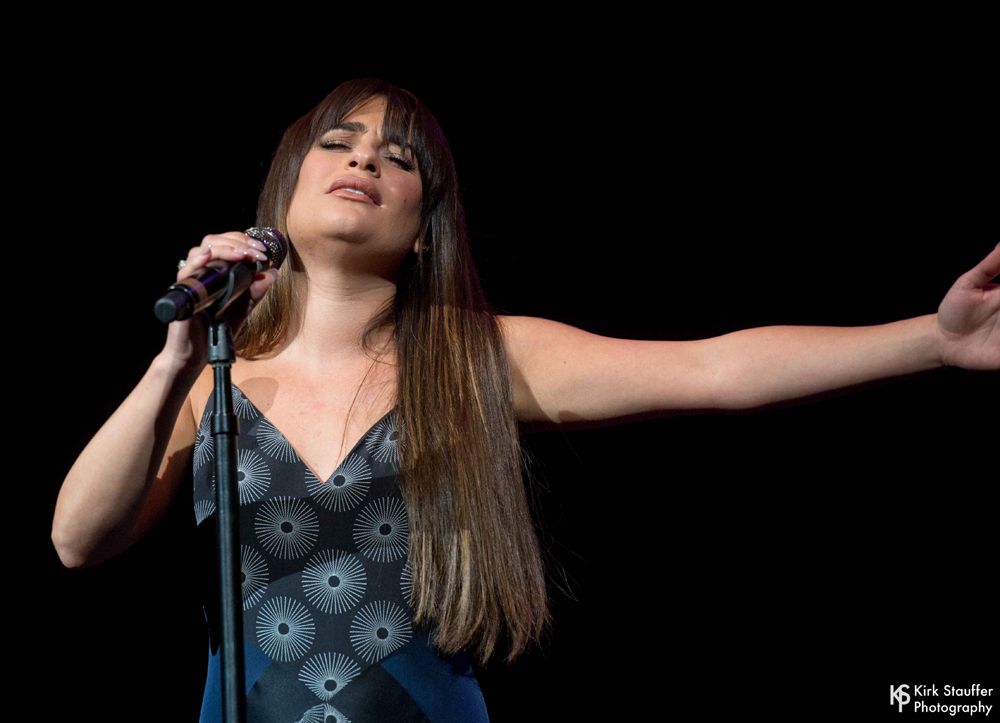 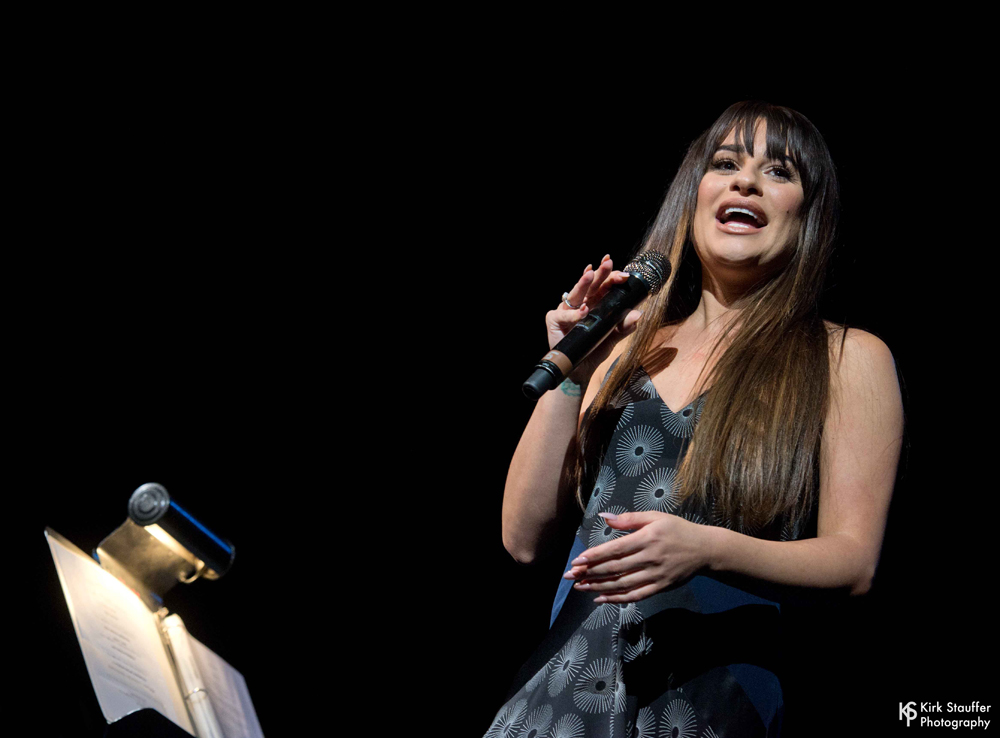 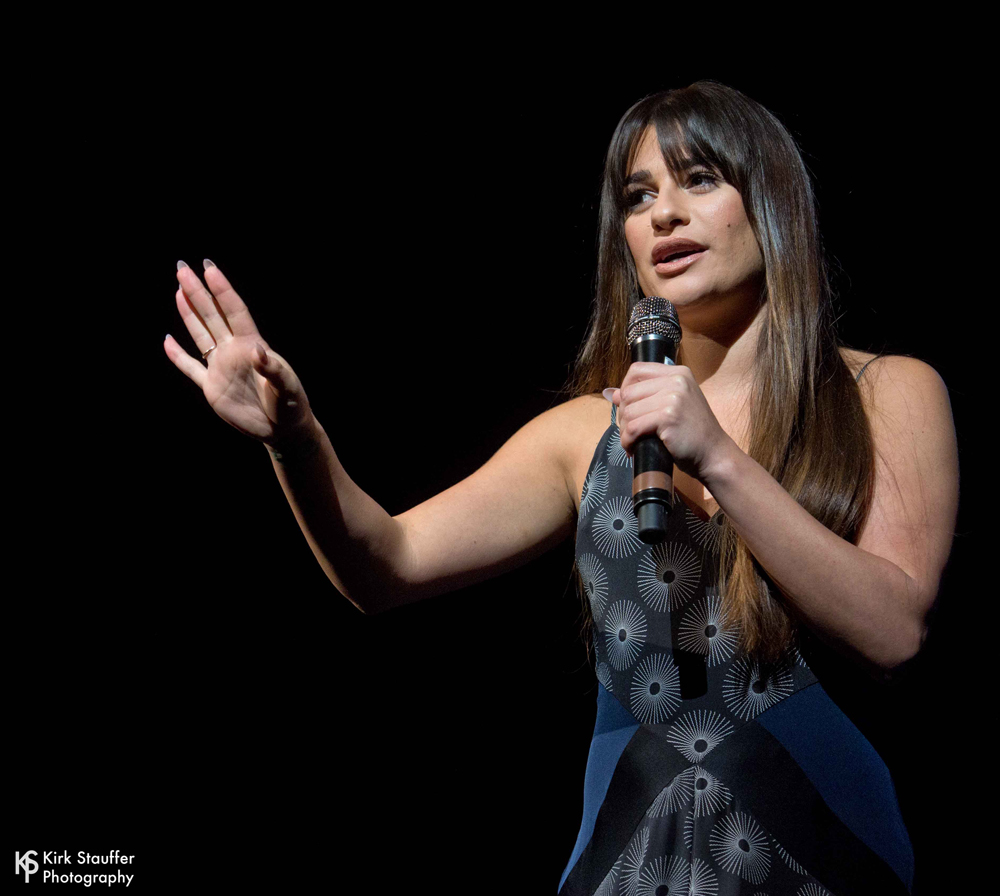 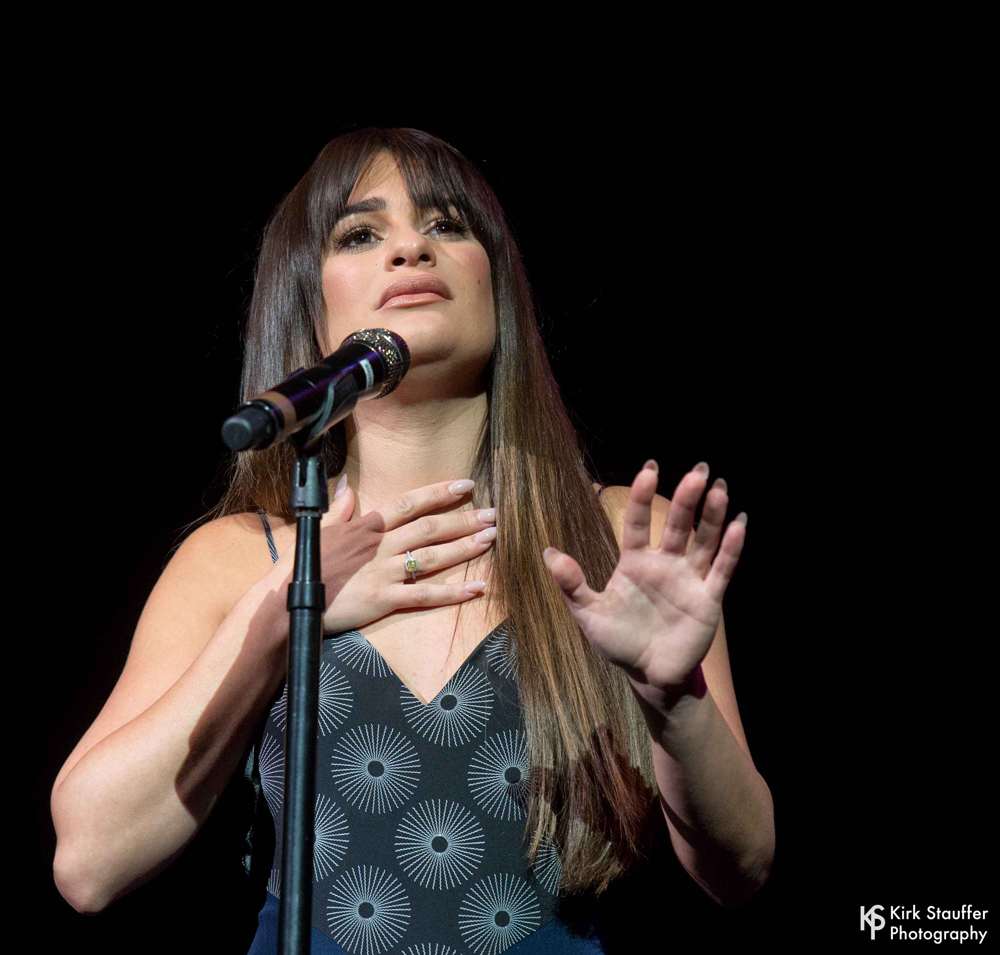 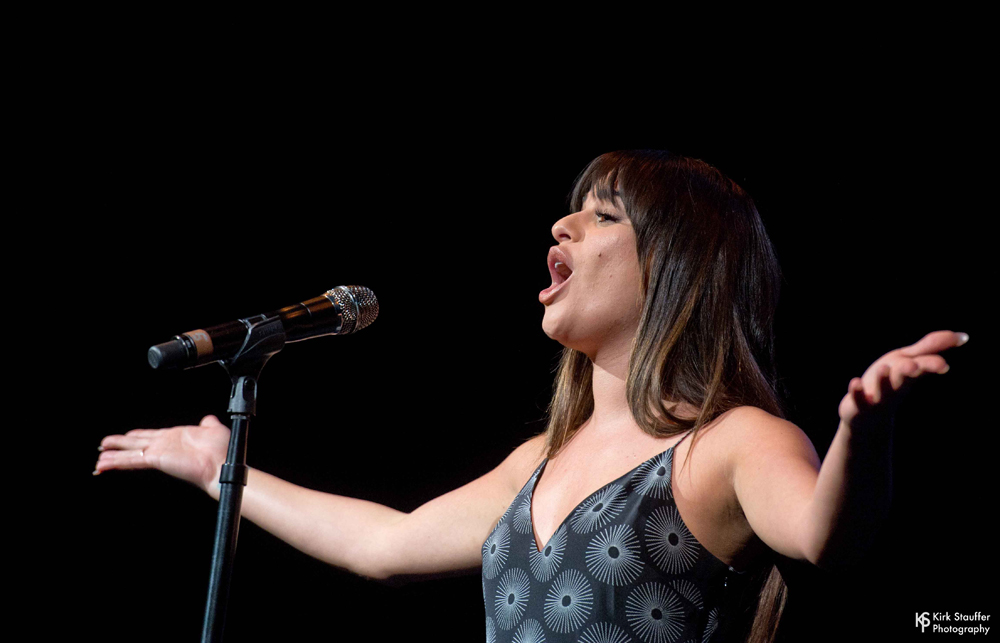 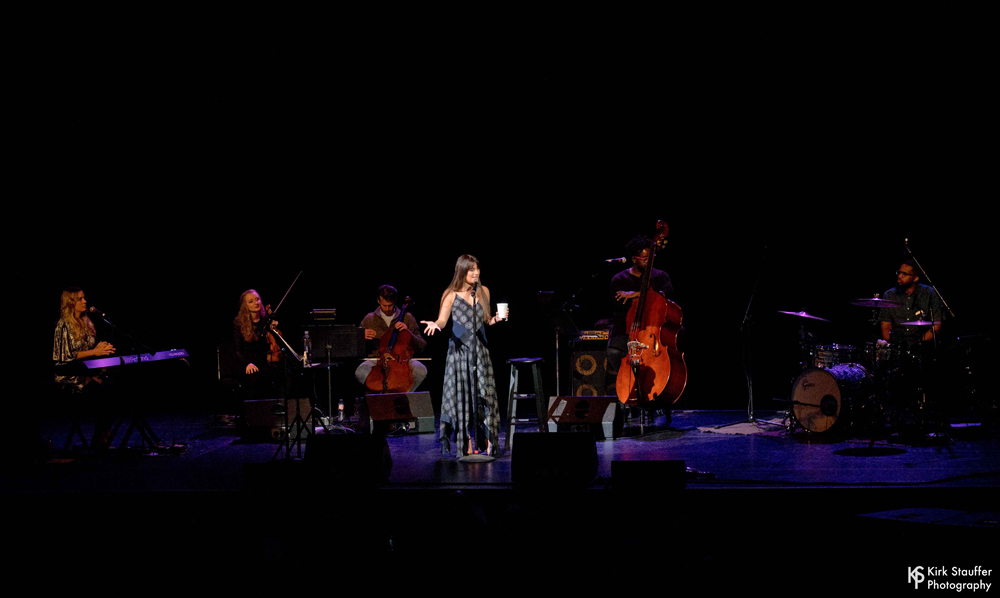 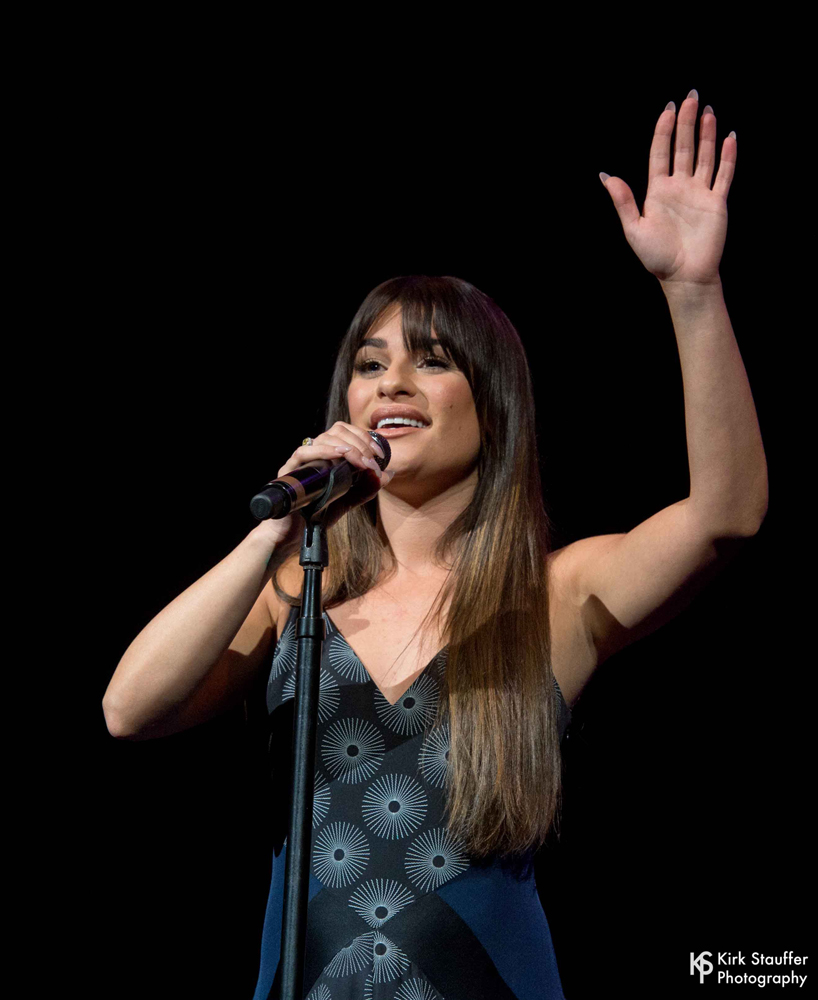 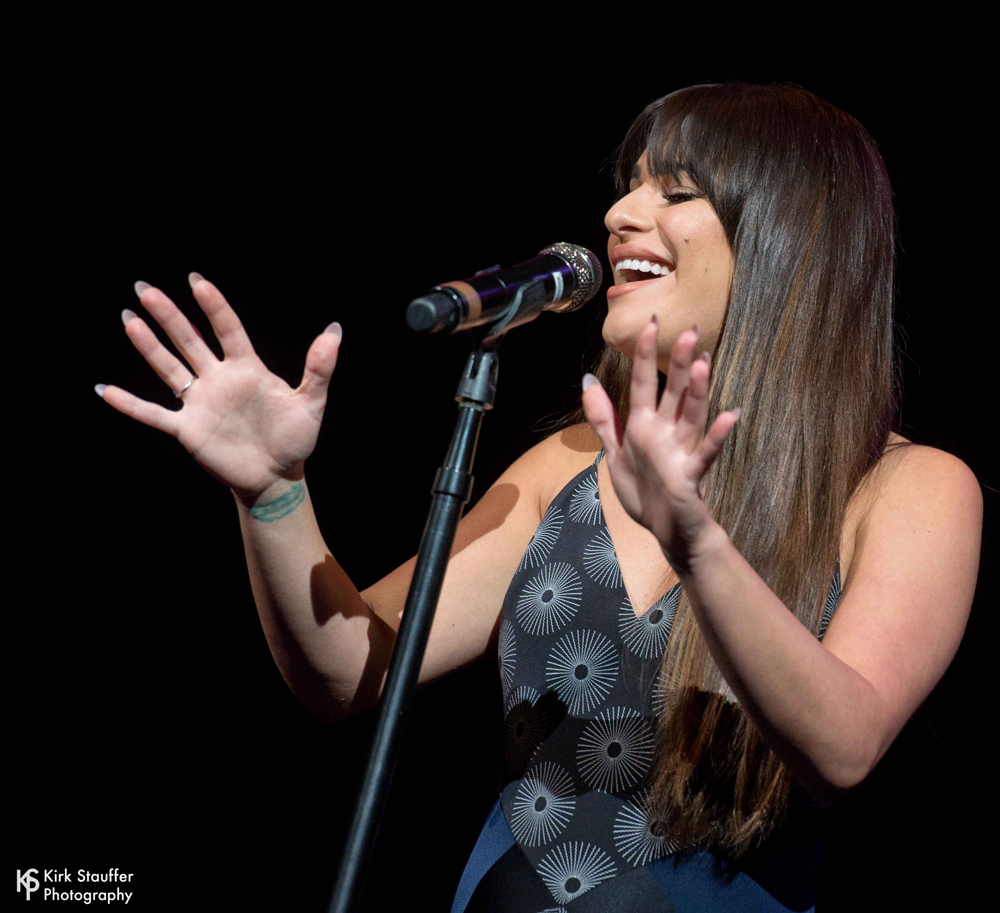 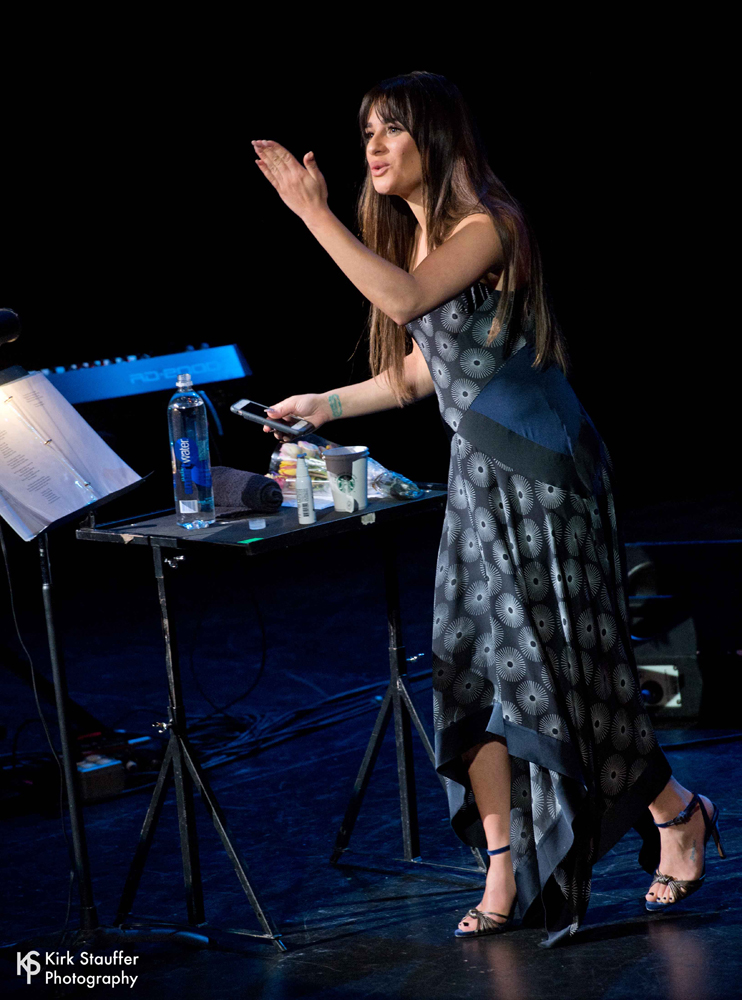