Details: Belly, the beloved alt-rock band from Boston, Massachusetts/Newport, Rhode Island, played their first shows since 1995 when they toured last year! One of their dates brought them to Seattle’s Neptune Theatre, where the band – Tanya Donelly, Thomas Gorman, Chris Gorman and Gail Greenwood – performed for their strong Belly fanbase. You may know that bassist Greenwood was diagnosed with endometrial cancer right before their UK dates last year. Her treatment didn’t keep her from touring though; none of the dates were cancelled, and she didn’t miss any of them. Stay well, Belly! We want to see you more often. 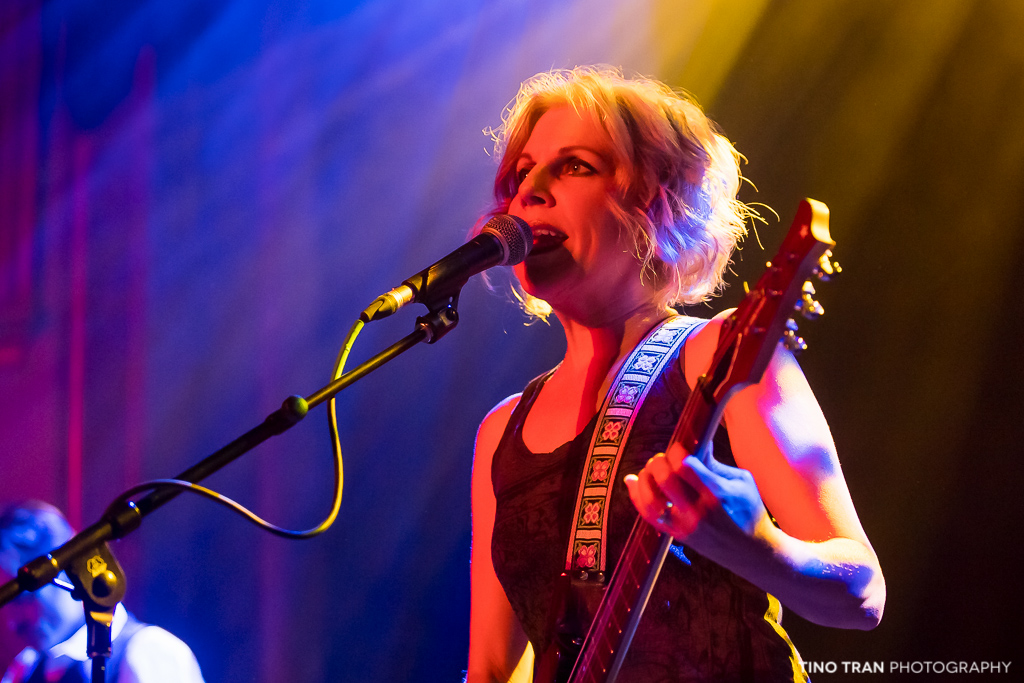 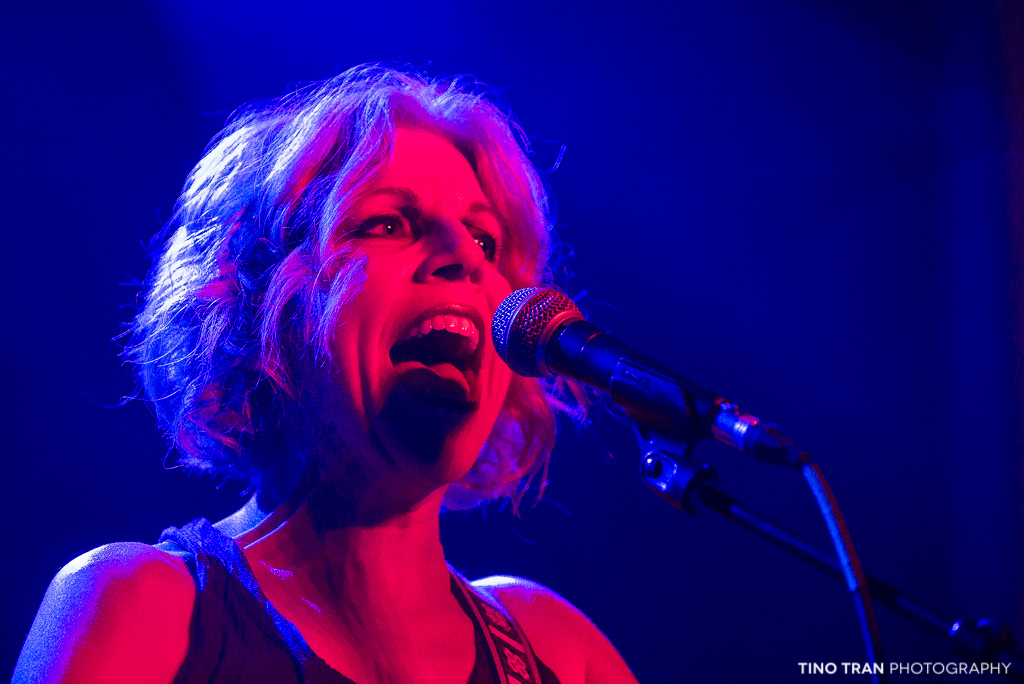 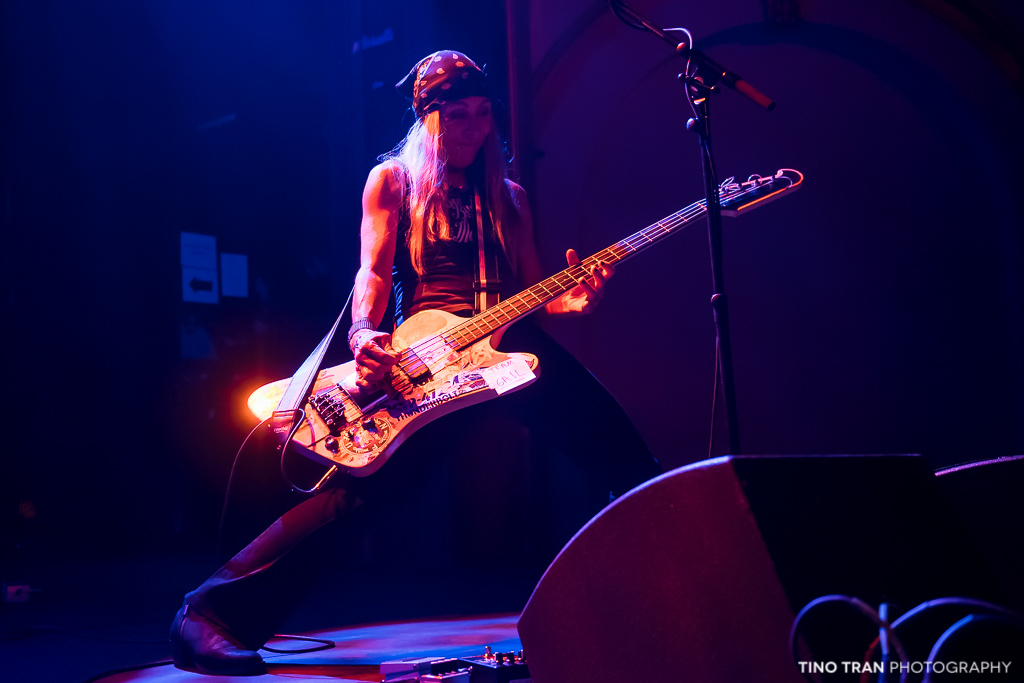 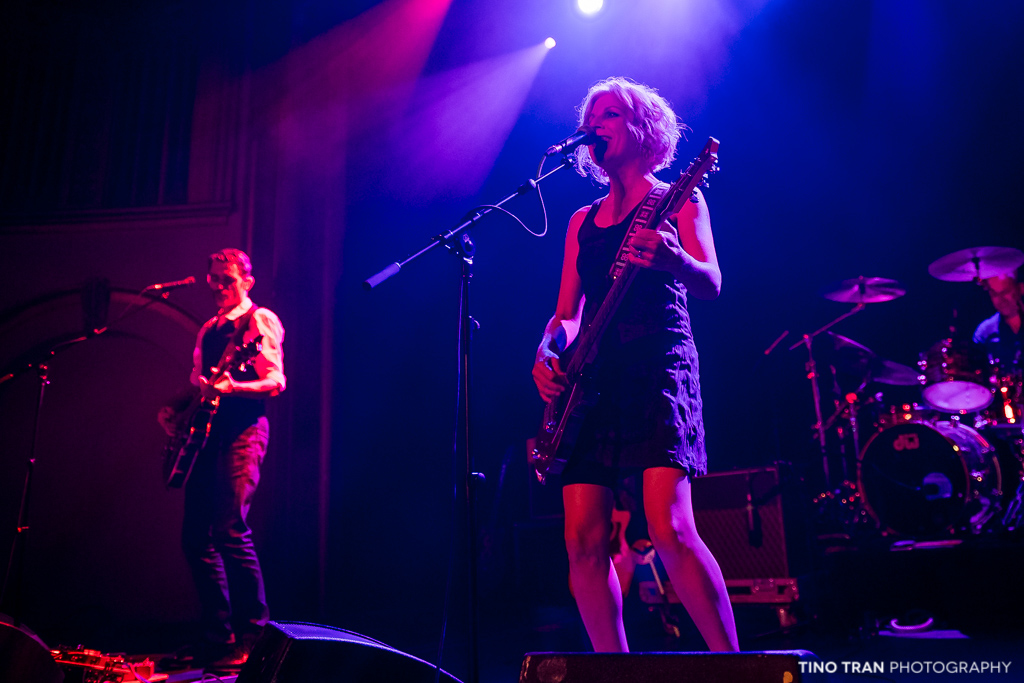 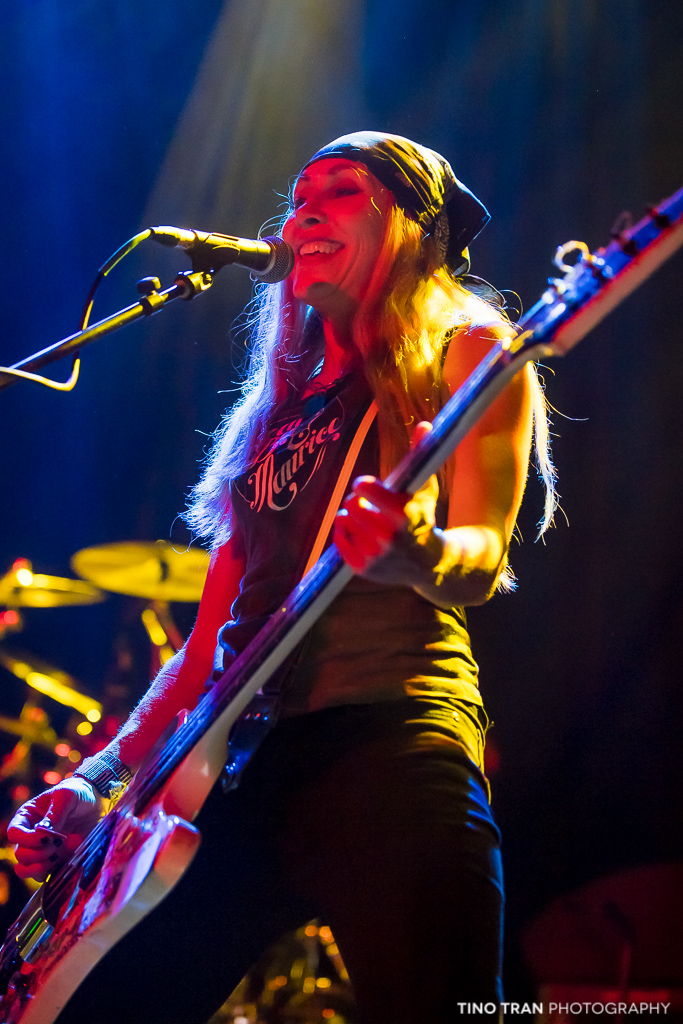 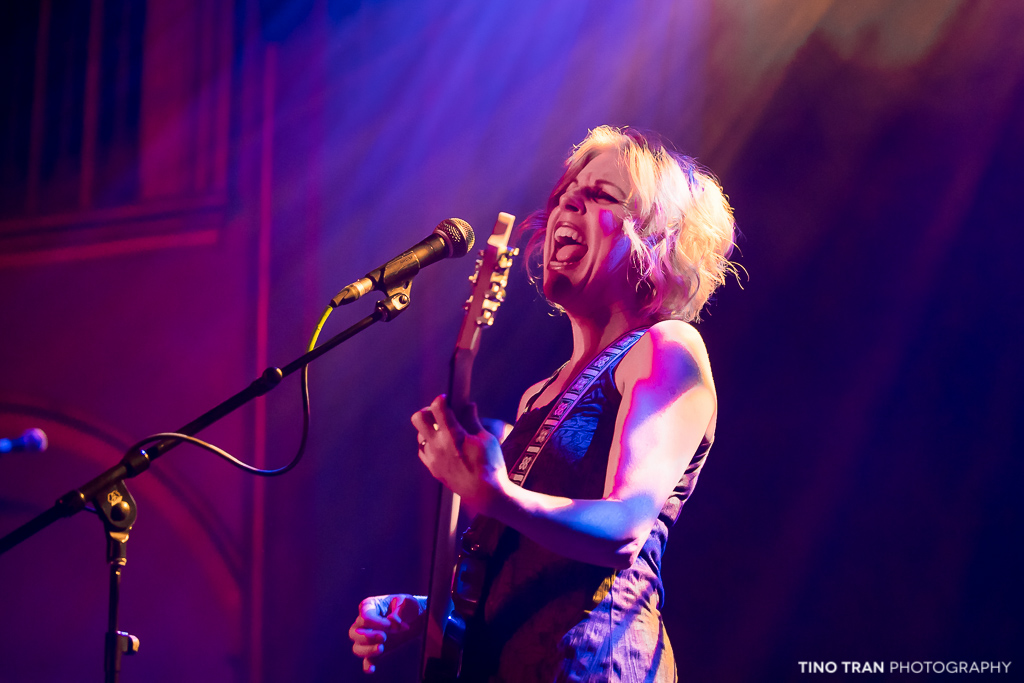 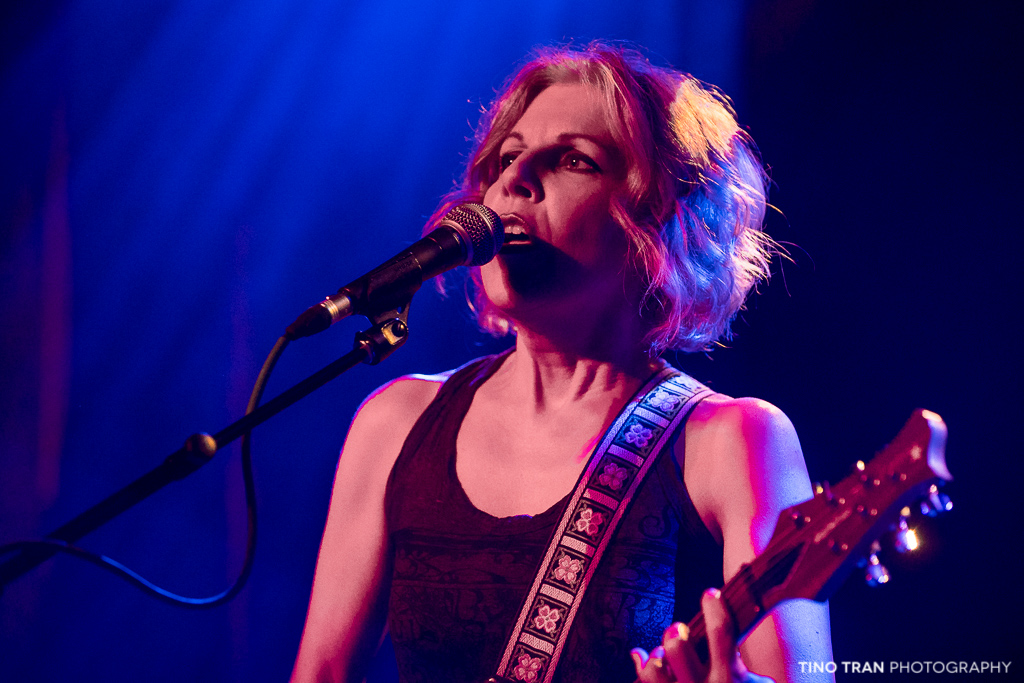 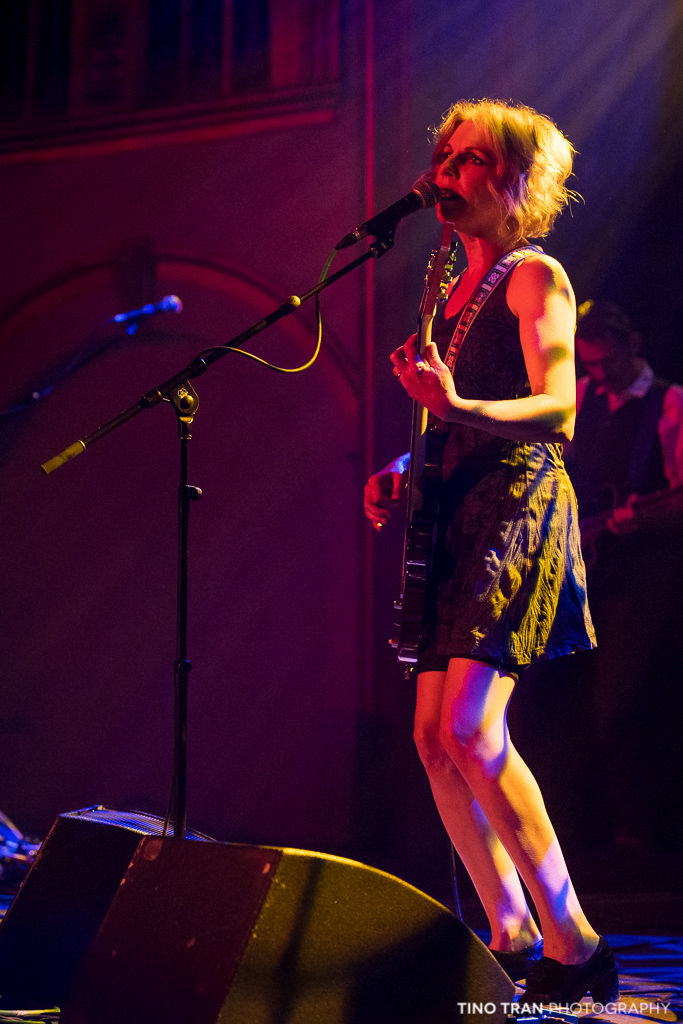 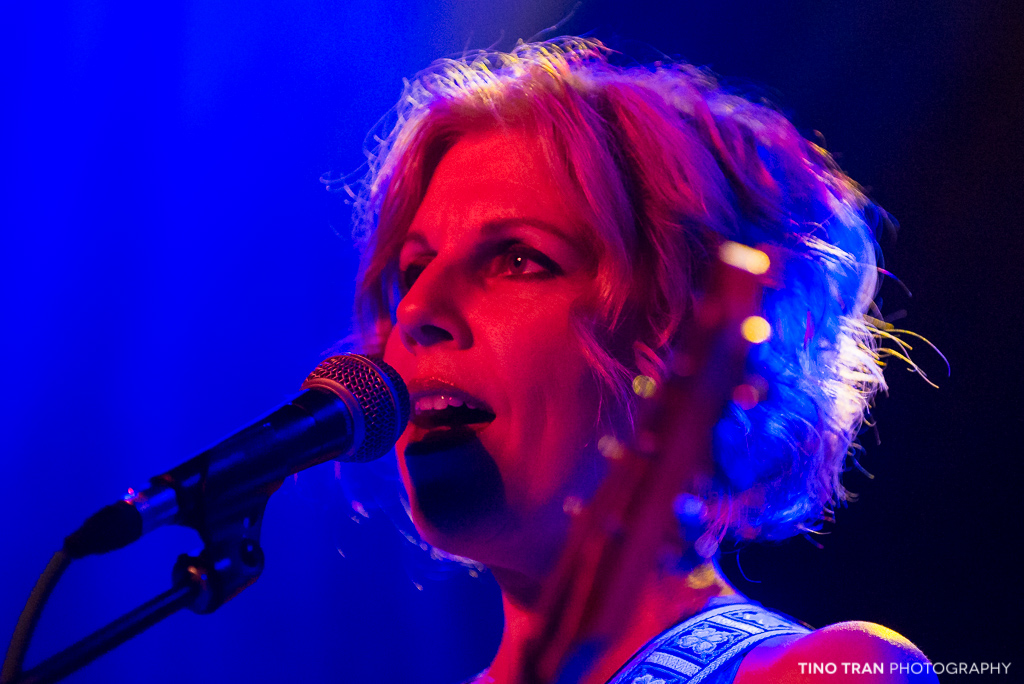