Canadian duo Chromeo return to Seattle on Wednesday, April 16th to headline Showbox at the Market. Band members Dave 1 and P-Thugg will release their fourth album, White Women, on May 12th, so I’d expect some brand new tunes for this show – the first song off White Women, “Jealous (I Ain’t With It)” sounds very, very promising. It’s been ten years since Chromeo’s founding and debut, and they’ve remained an awesome presence in music. Also they’re the first band I think of when someone says, hey, are any musicians professors? (Dave 1, aka, David Macklovitch, has taught at Barnard College). Wear some good dancing shoes, and enjoy the synth/electronic/disco romp that is Chromeo. 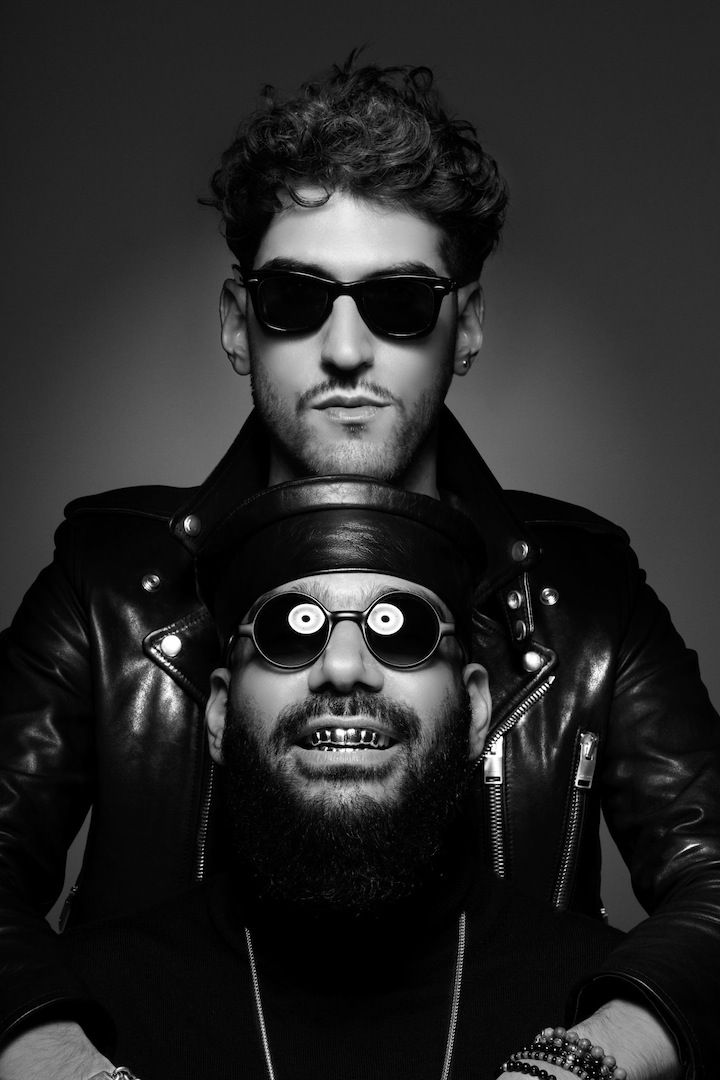