If you were looking for a night of hard-hitting head-banging Metal, the Paramount was the place to be. Volbeat led a great lineup of bands with Digital Summer and Trivium easily holding their own. All three bands sounded terrific and they each knew how to work the crowd. Any one of these bands could headline their own show. 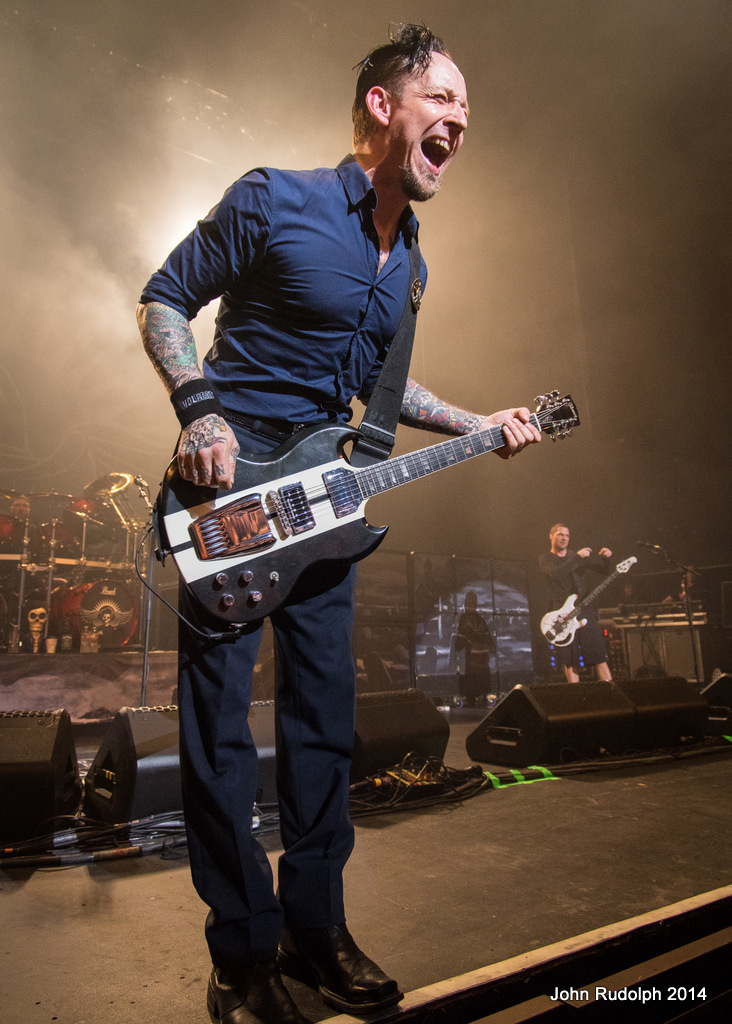 I’ve seen Volbeat three times in the past few years and I look forward to them every time they come to Seattle. Volbeat has such a diverse collection of music while never abandoning their core fans. You can hear rockabilly, thrash, and alt-country rock all in the same concert and you alway want more. They are such a tight band and they are real showmen. They seem like they really appreciate their fans and I know their fans appreciate them. I should know because I’ve been a fan since I first saw them at Gigantour with Megadeth and Motorhead.

This is the part where I would normally highlight their latest record. This time, I say check them all out because they are all great. 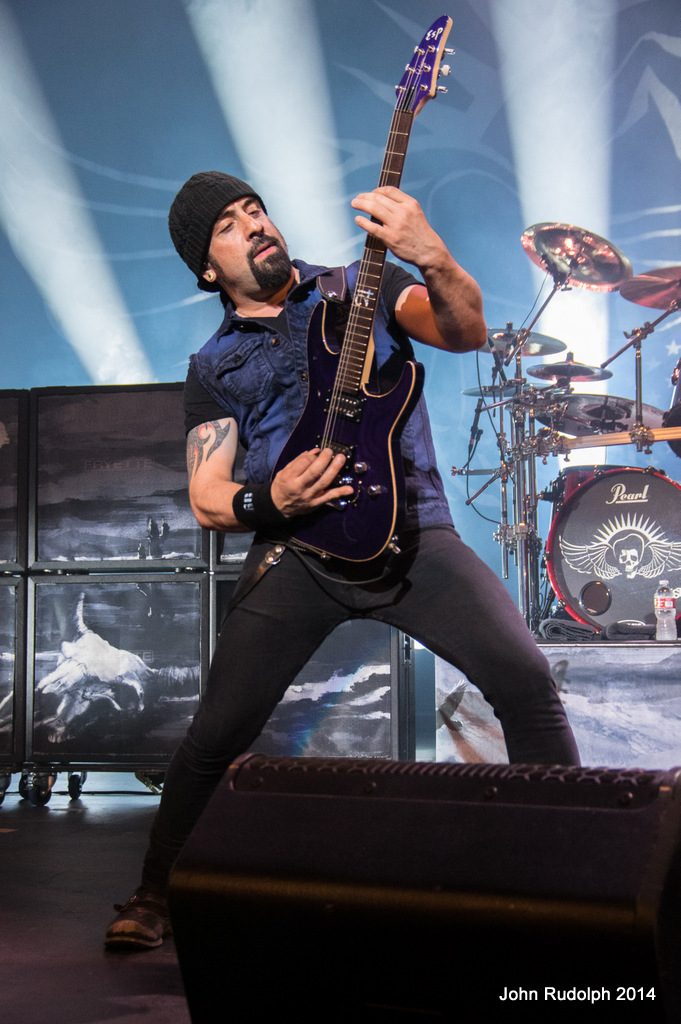 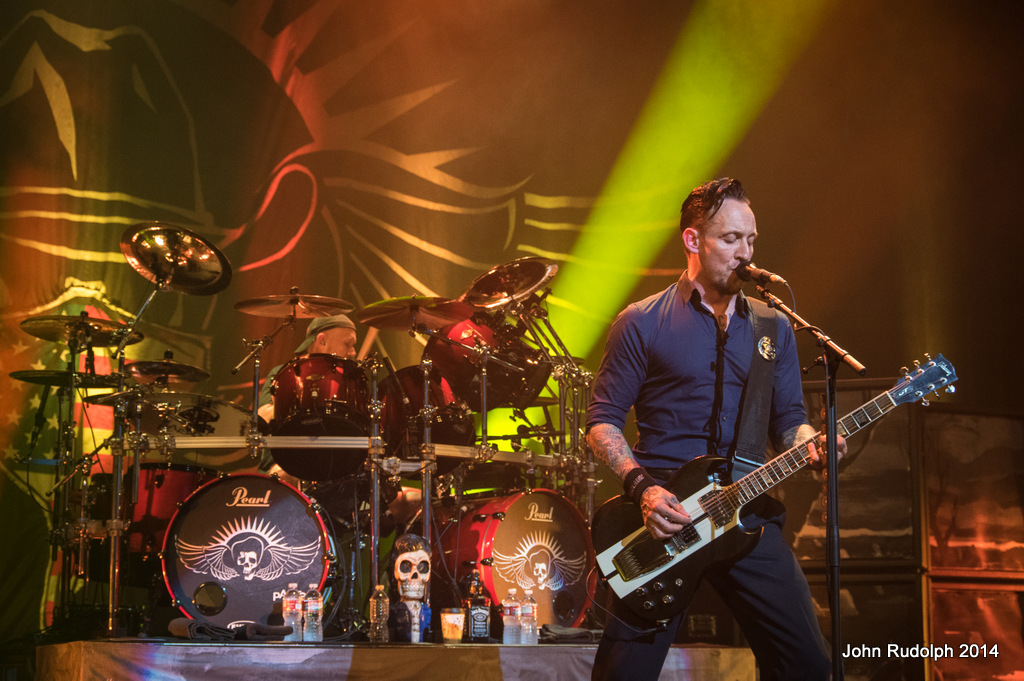 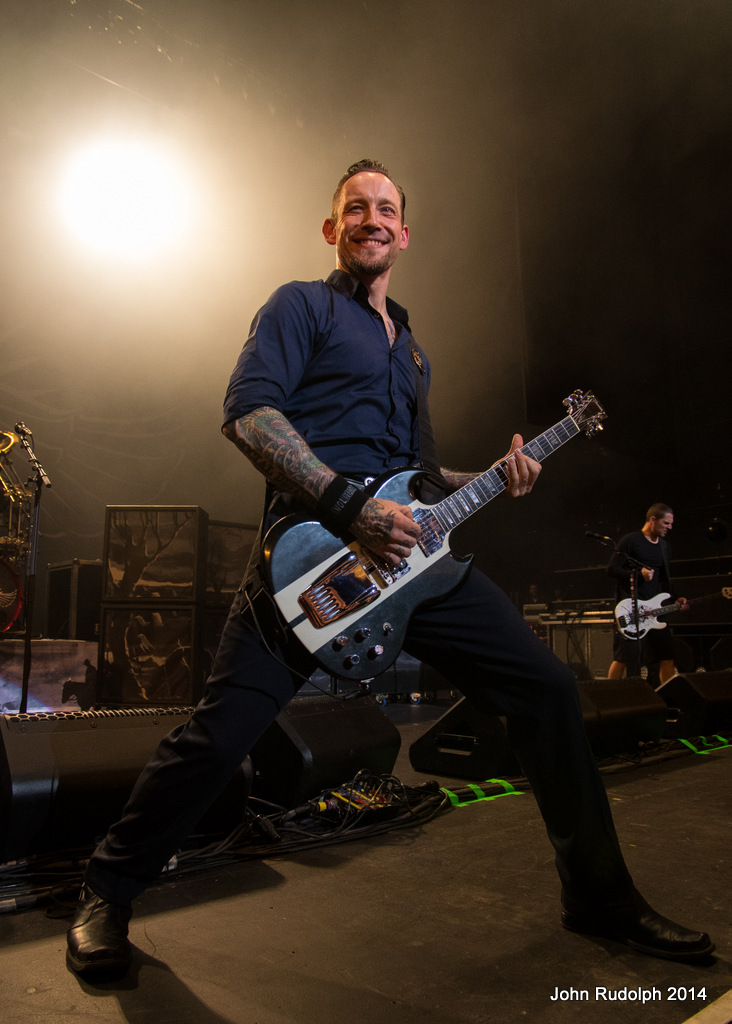 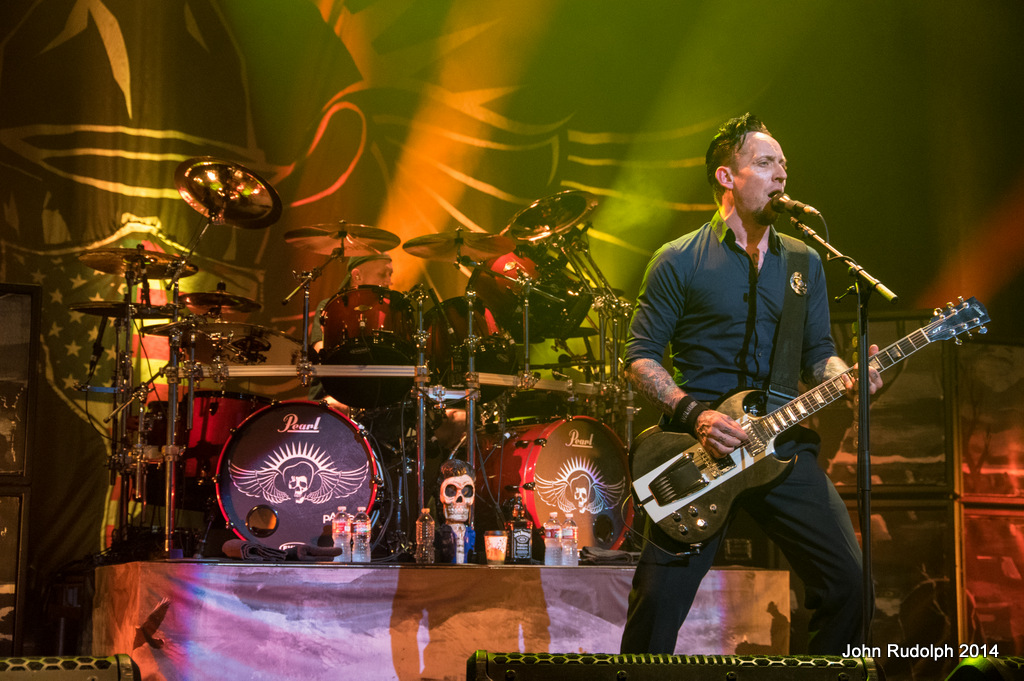 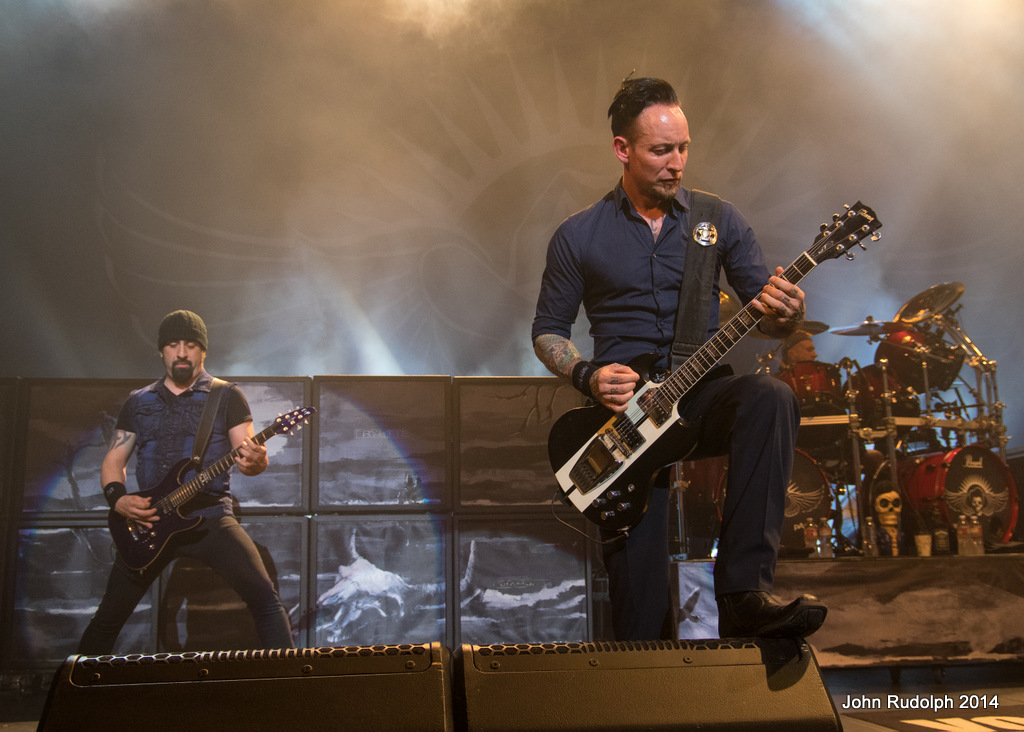 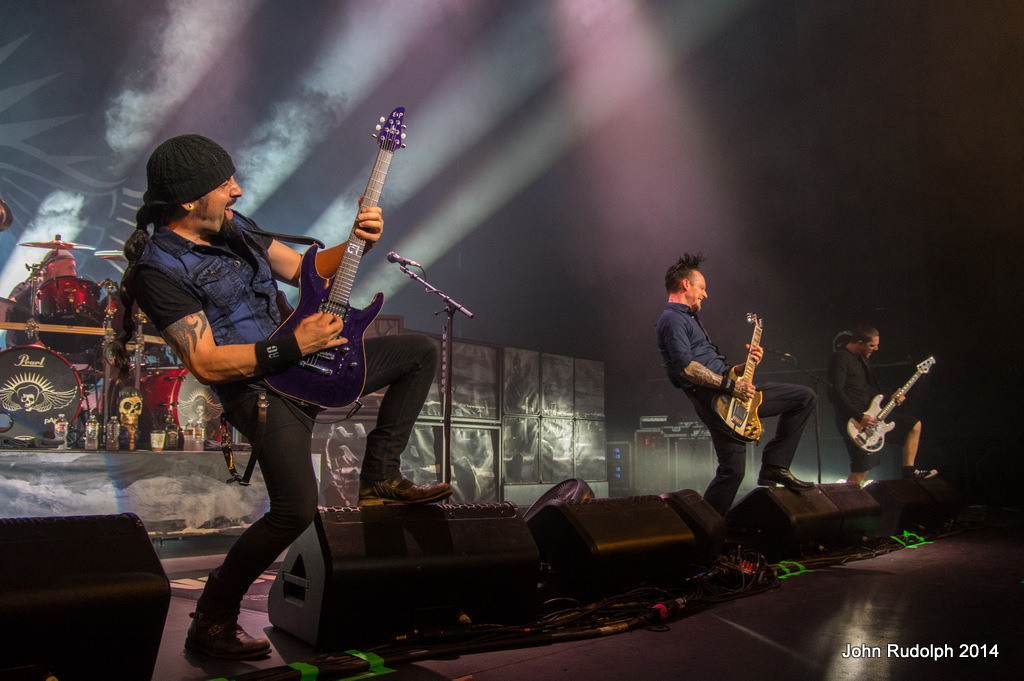 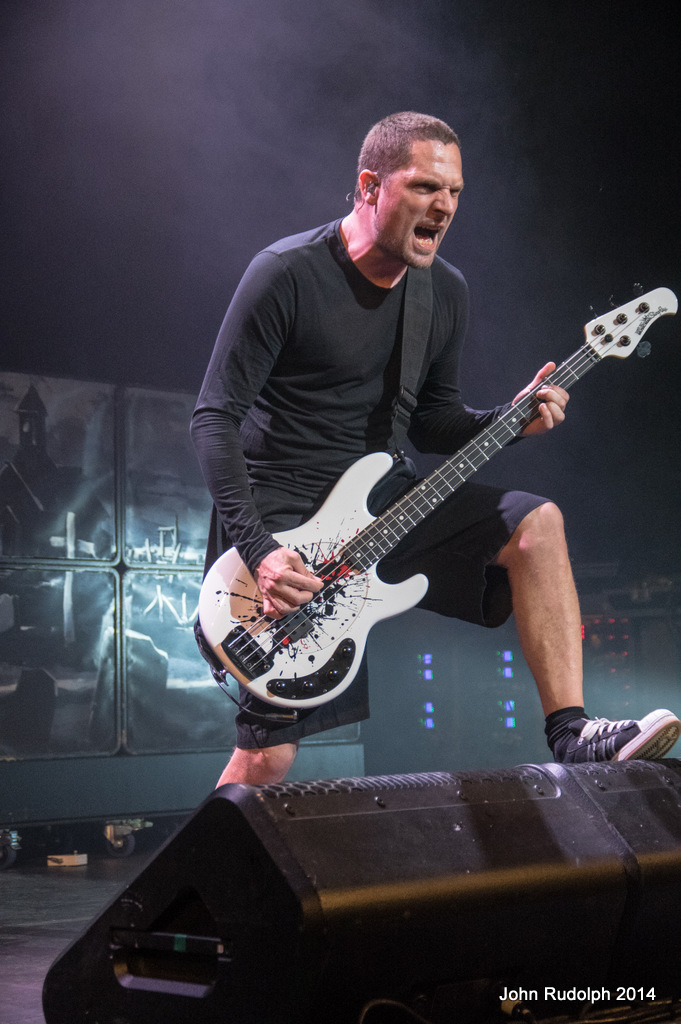 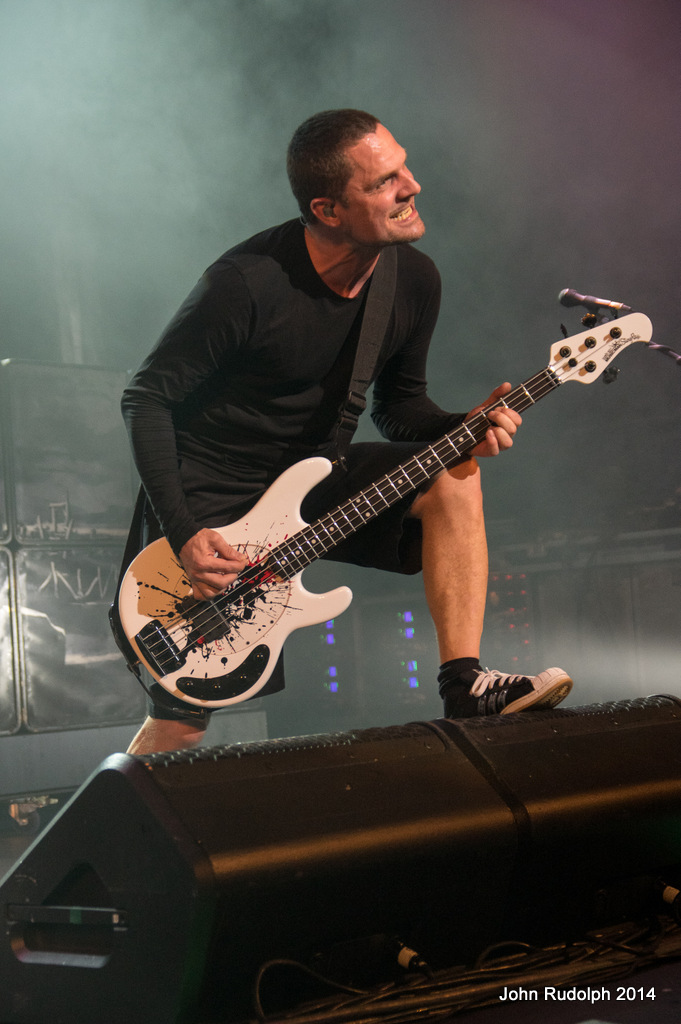 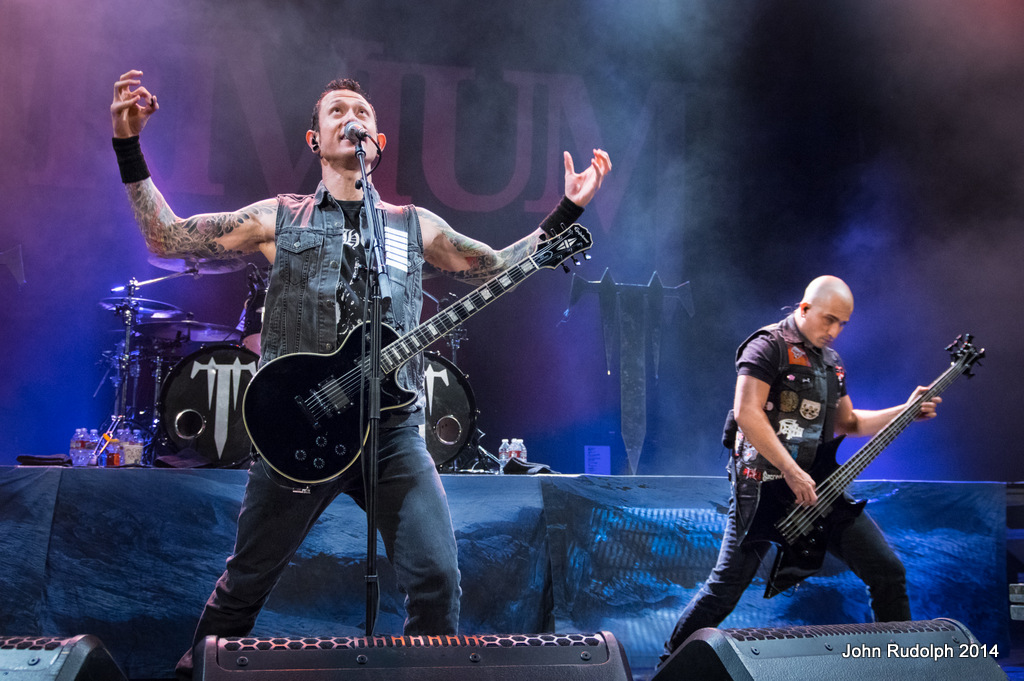 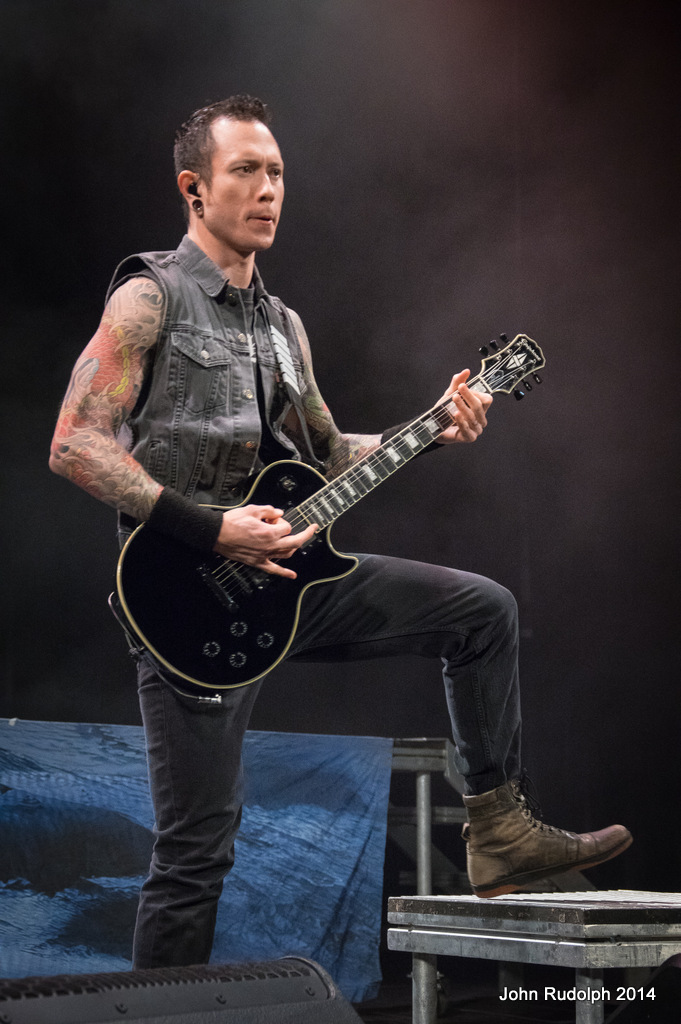 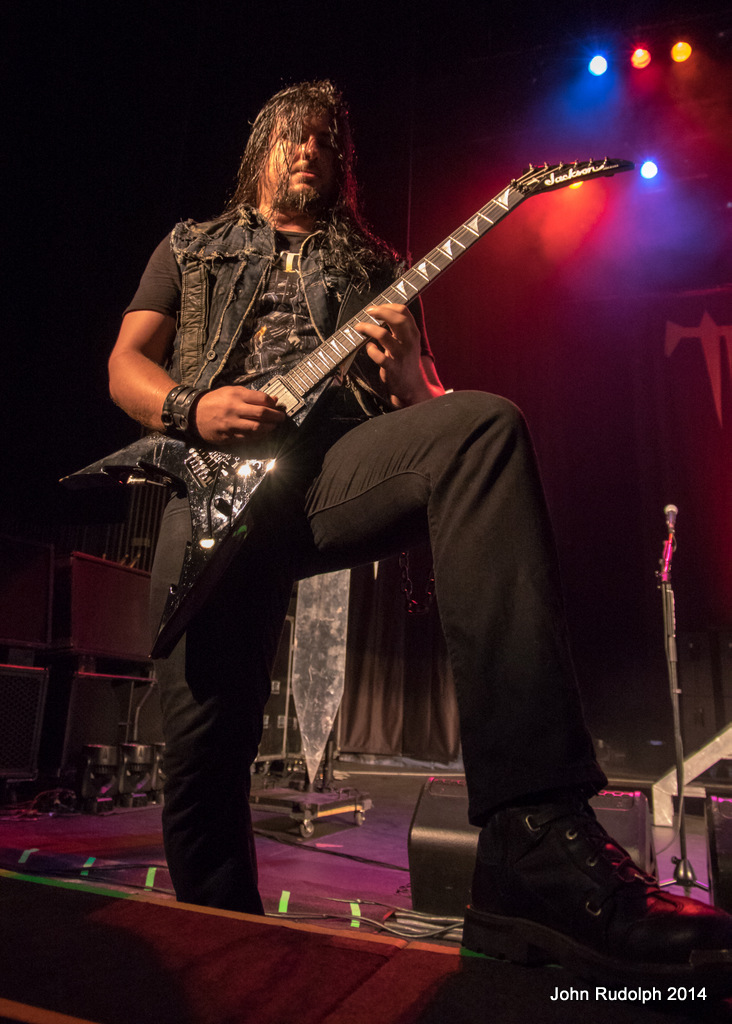 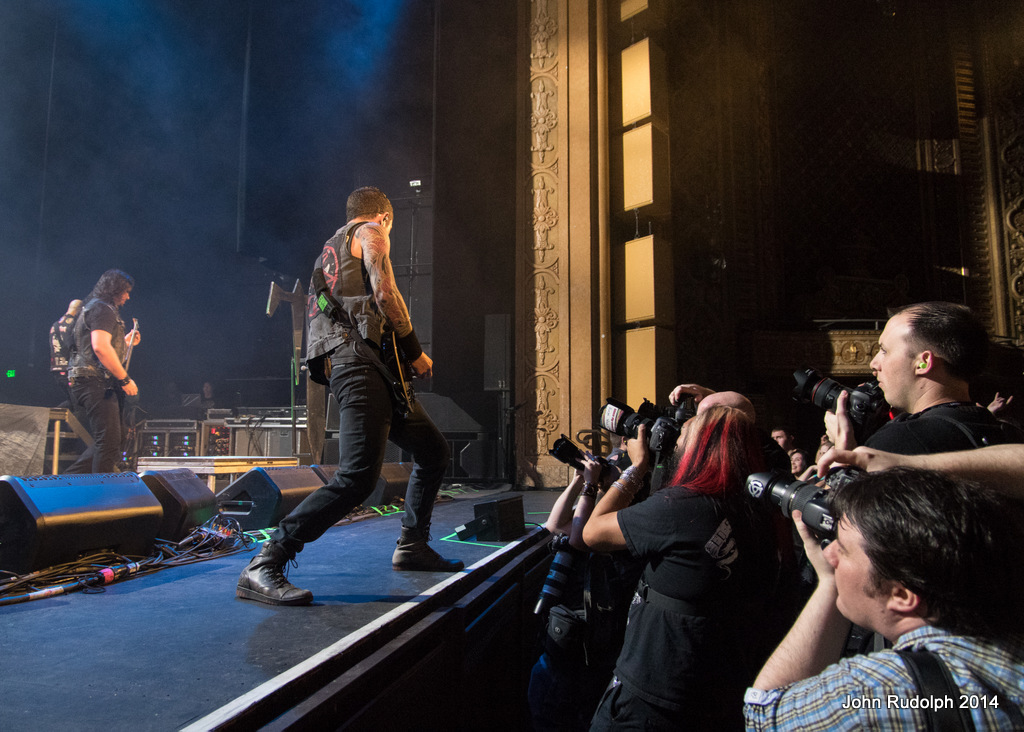 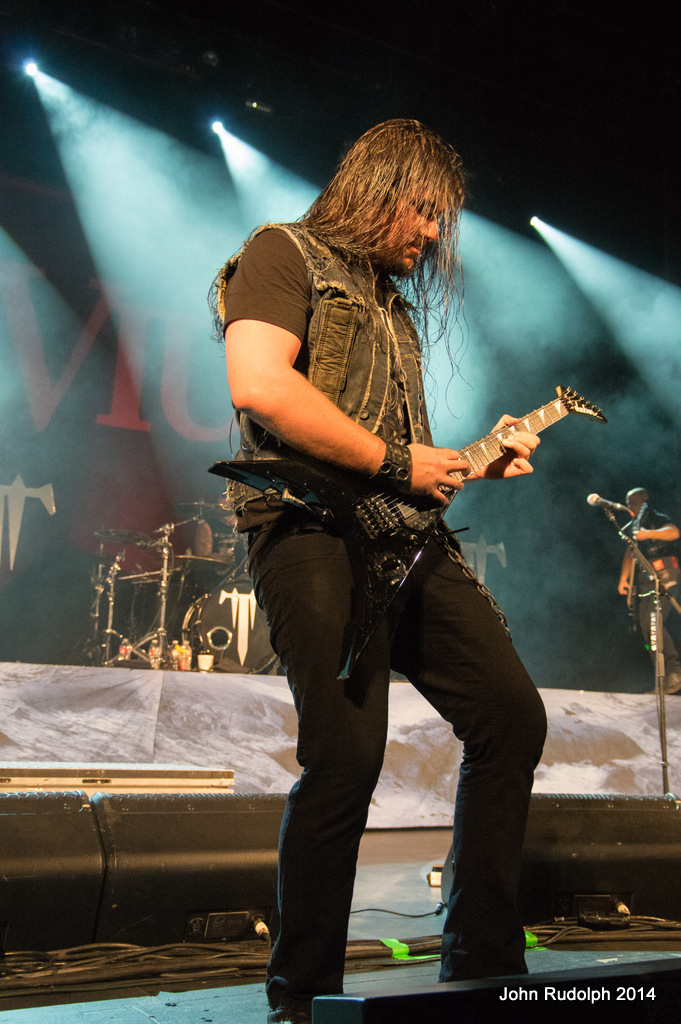 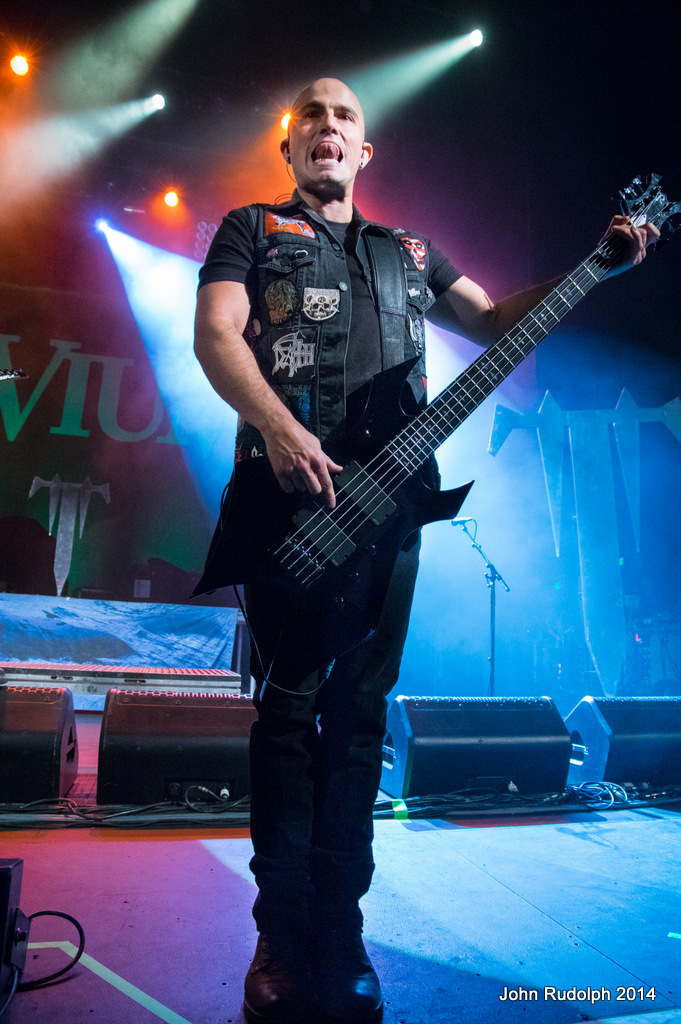 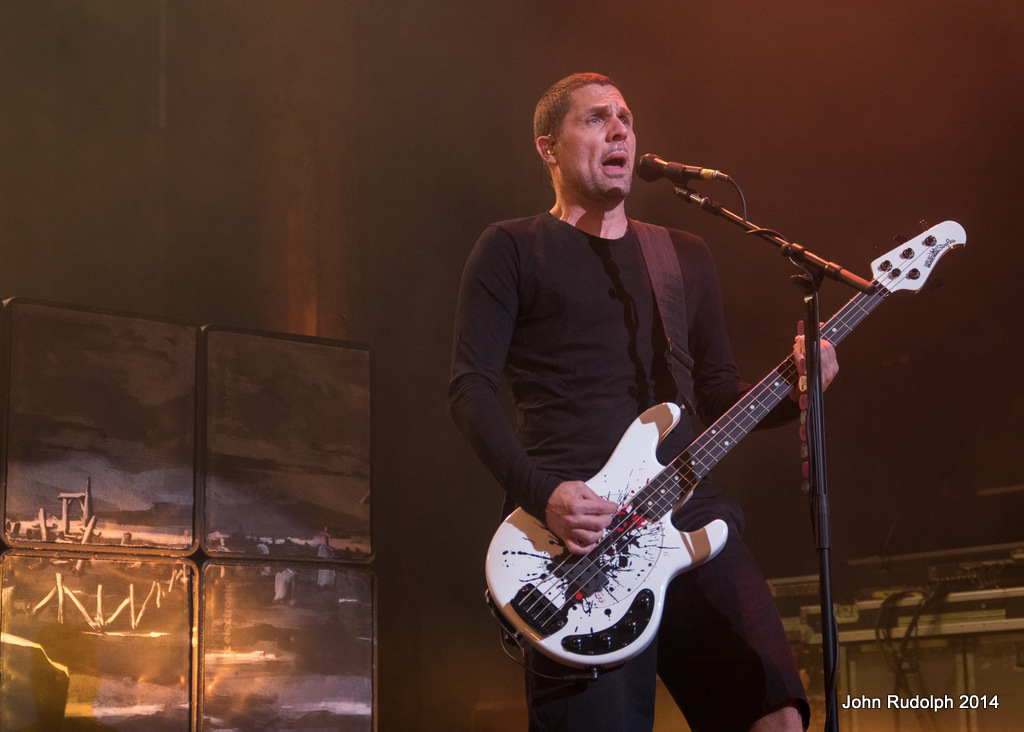 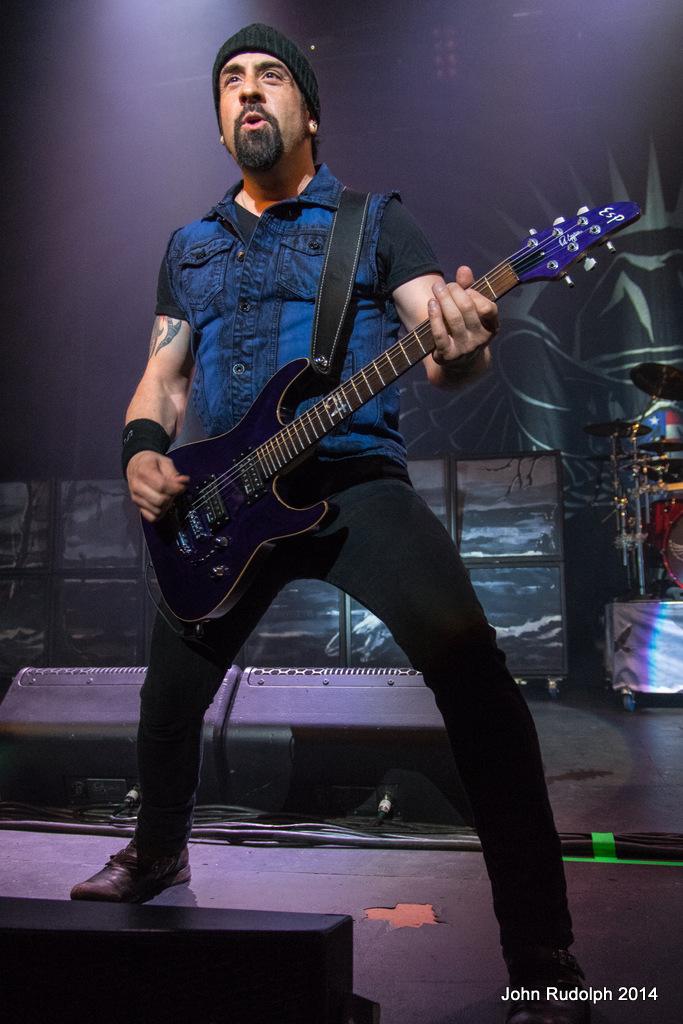 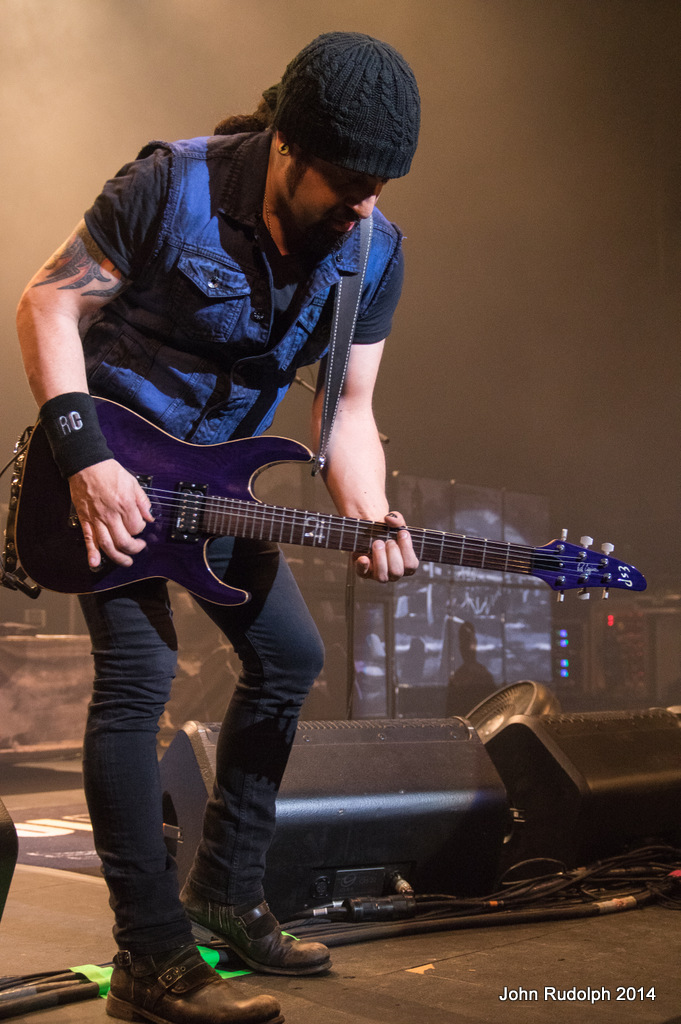 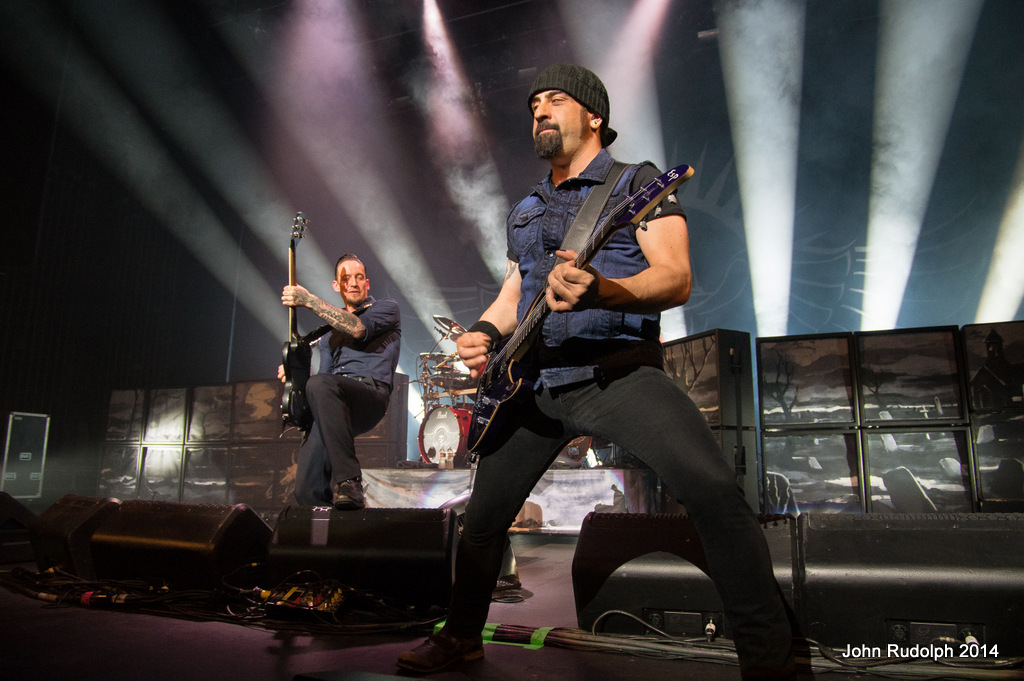 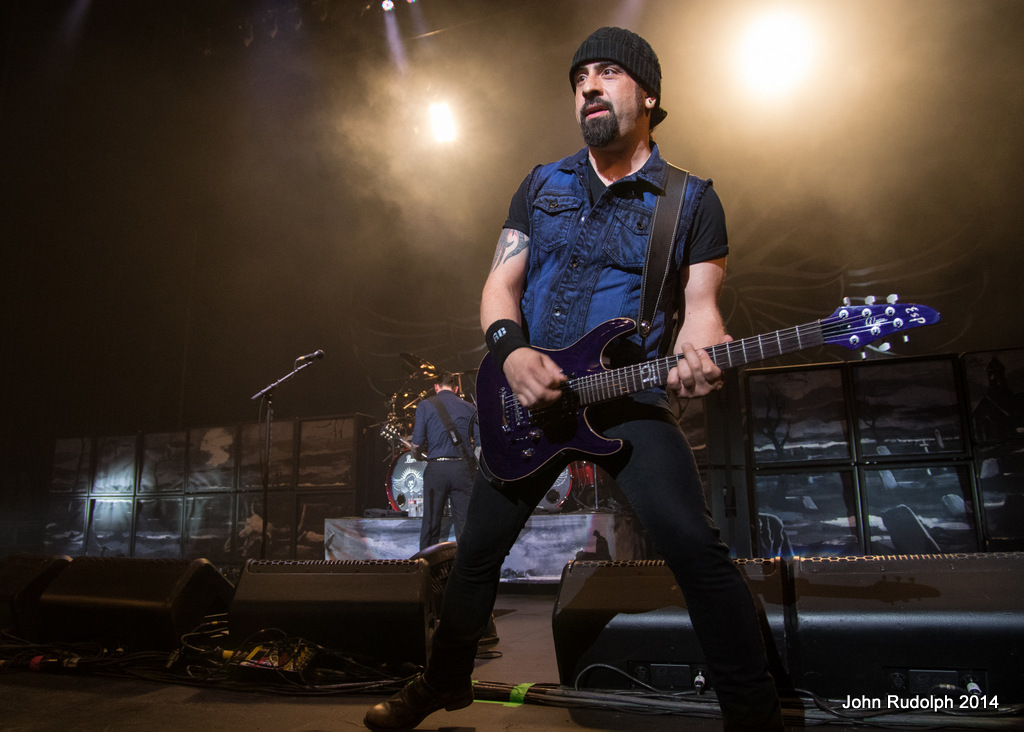 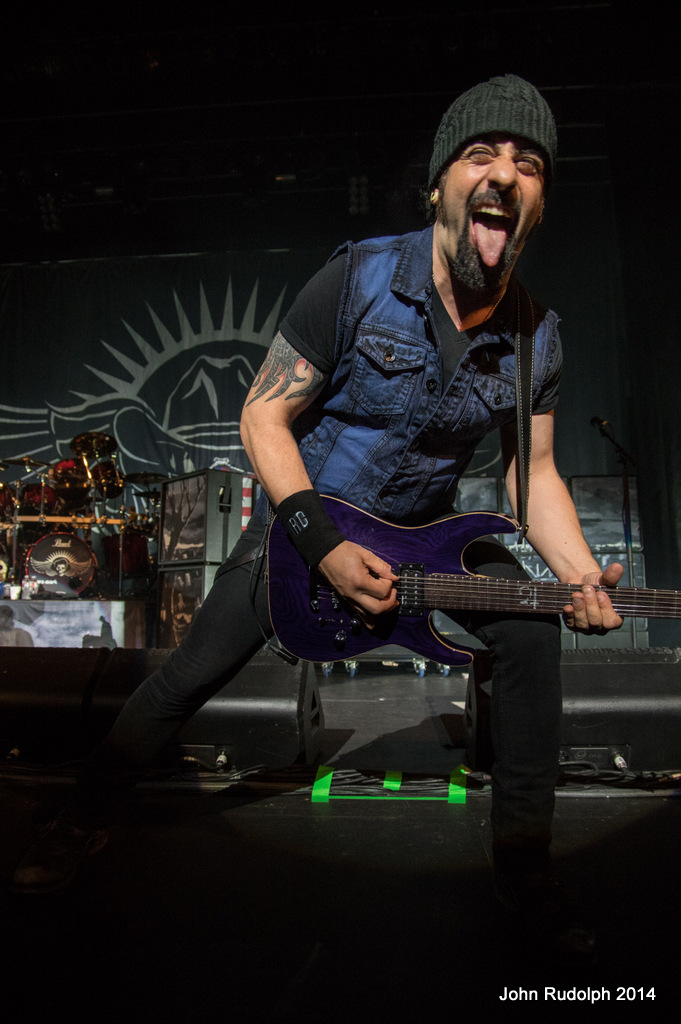 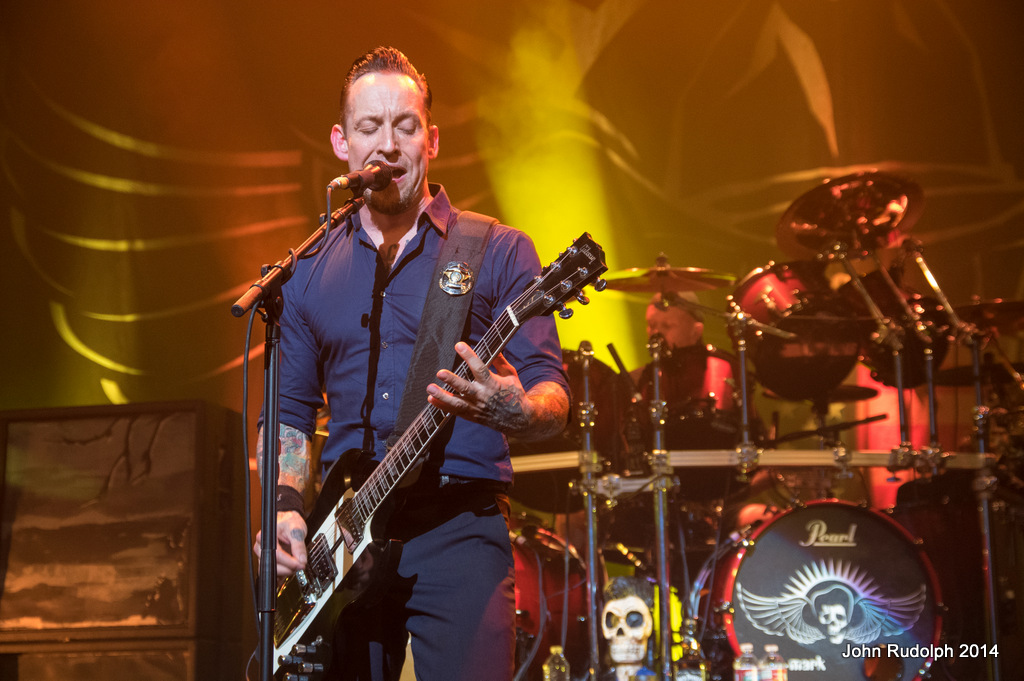 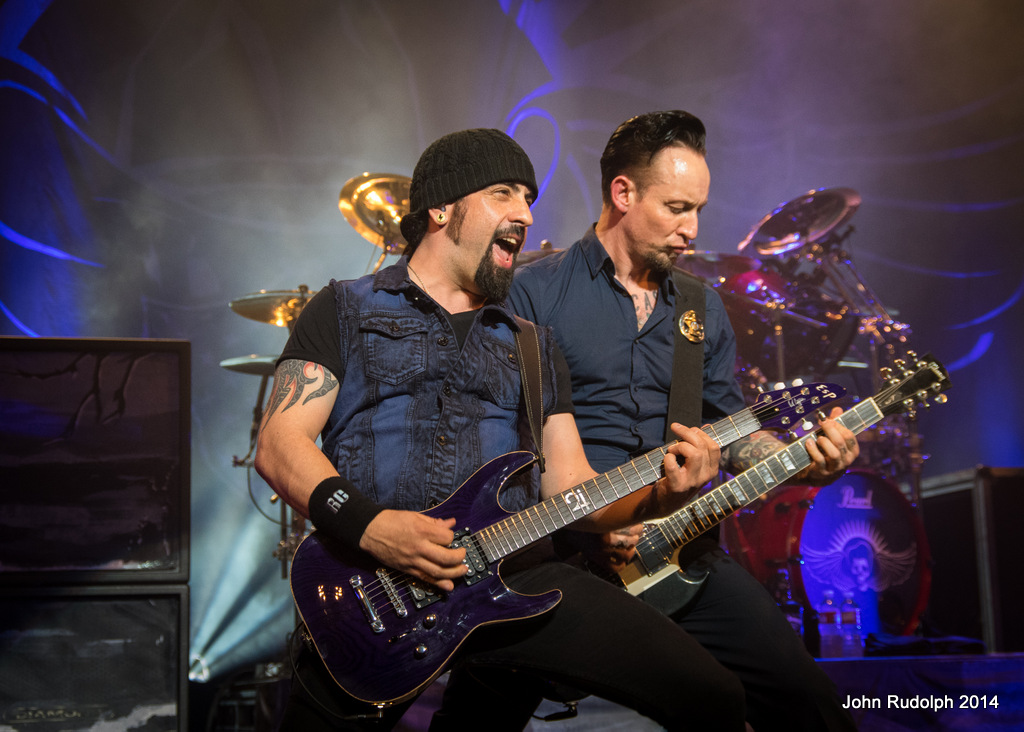 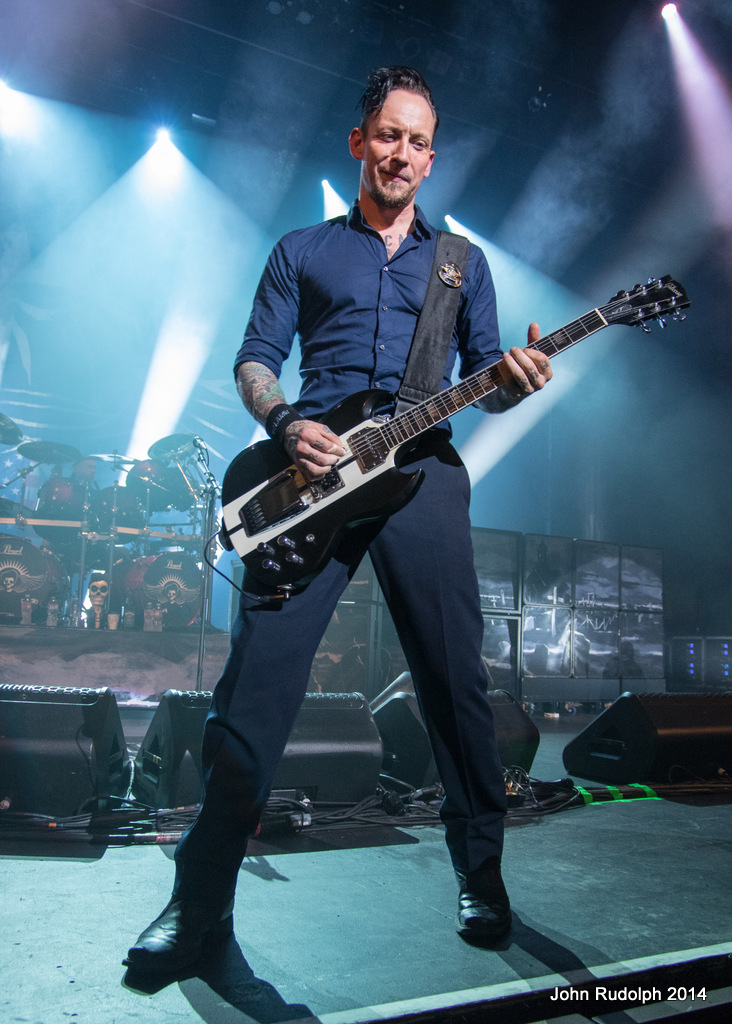 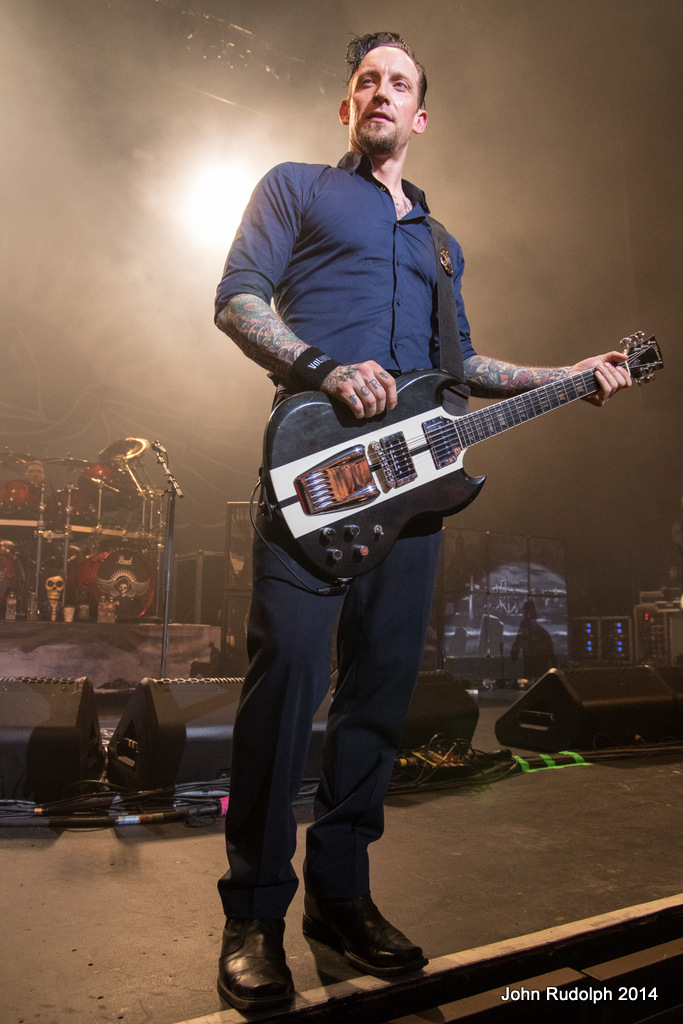 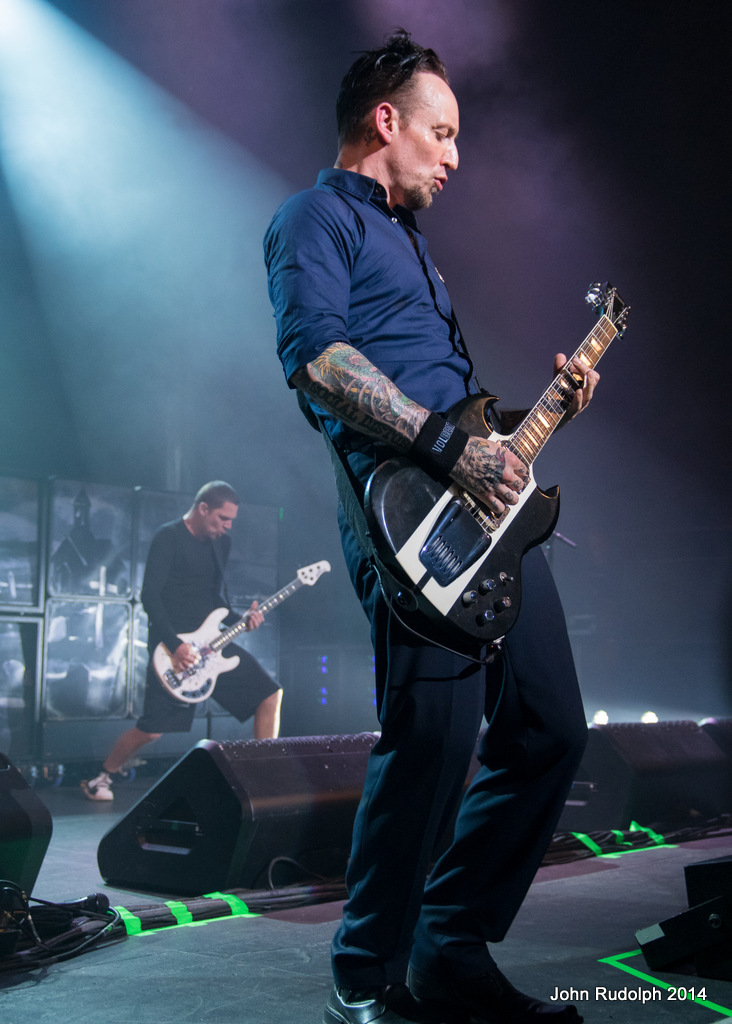