New music this week includes awesome tunes from Android Amaker, Ace Reporter and Pillar Point. When I heard each one of these songs I had one of those omg freak out moments.

Android Amaker, a collaboration including Seattle musicians Brent Amaker (Brent Amaker and the Rodeo), Vox Mod and P Smoov (Mad Rad, Fresh Espresso), gives us “I’m the One,” a sharp and slinky tune if there ever was one. They call it music “for fans of robots and westerns,” that’s fair! Mythos behind the band has stories of space bandits and alien overlords, with things we can all relate to such as the lyrics, “I can see you’ve got a problem, we can have that fixed by tomorrow.” 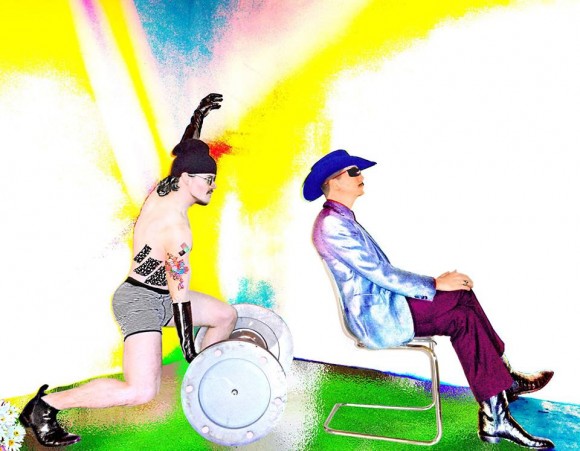 Chicago’s Ace Reporter released “Trouble,” a track off their debut, Yearling, which sounds as if it will be a hot hot hot record. They’re touring parts of the East Coast, and I so wish they were headed to Seattle. They’re melodic and moving. You can also listen to “Saints & Angels” below. Look for and extended version of Yearling, Yearling XL available on April 22nd! 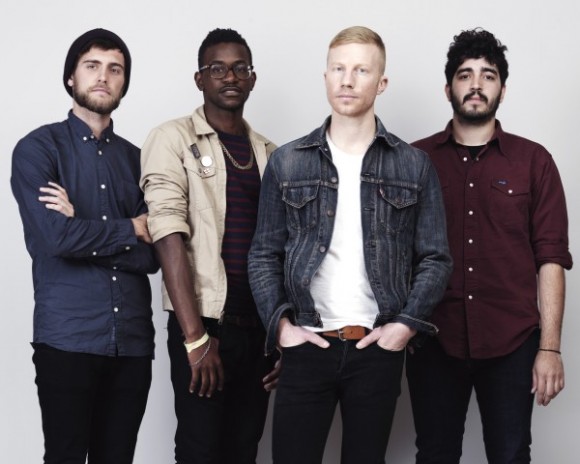 I’ve made no secret that I am massively in love with Pillar Point, and you can see why when he plays Sasquatch Festival, Neumos, and heads out on a May tour. I got to see Pillar Point at Neumos recently and can recommend that you see him. The album is perfect. 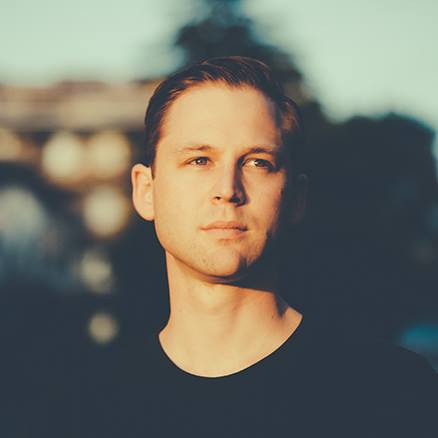