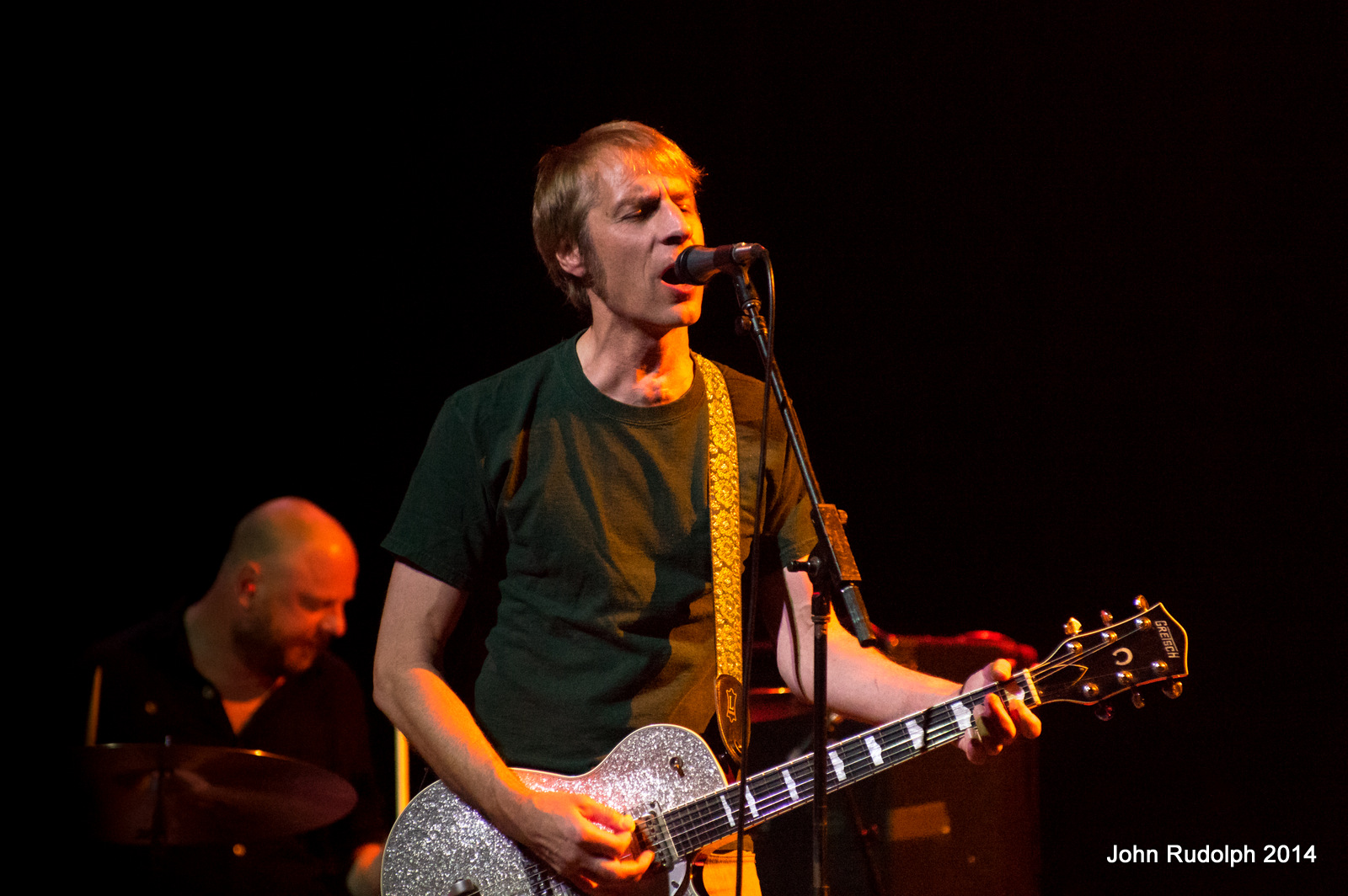 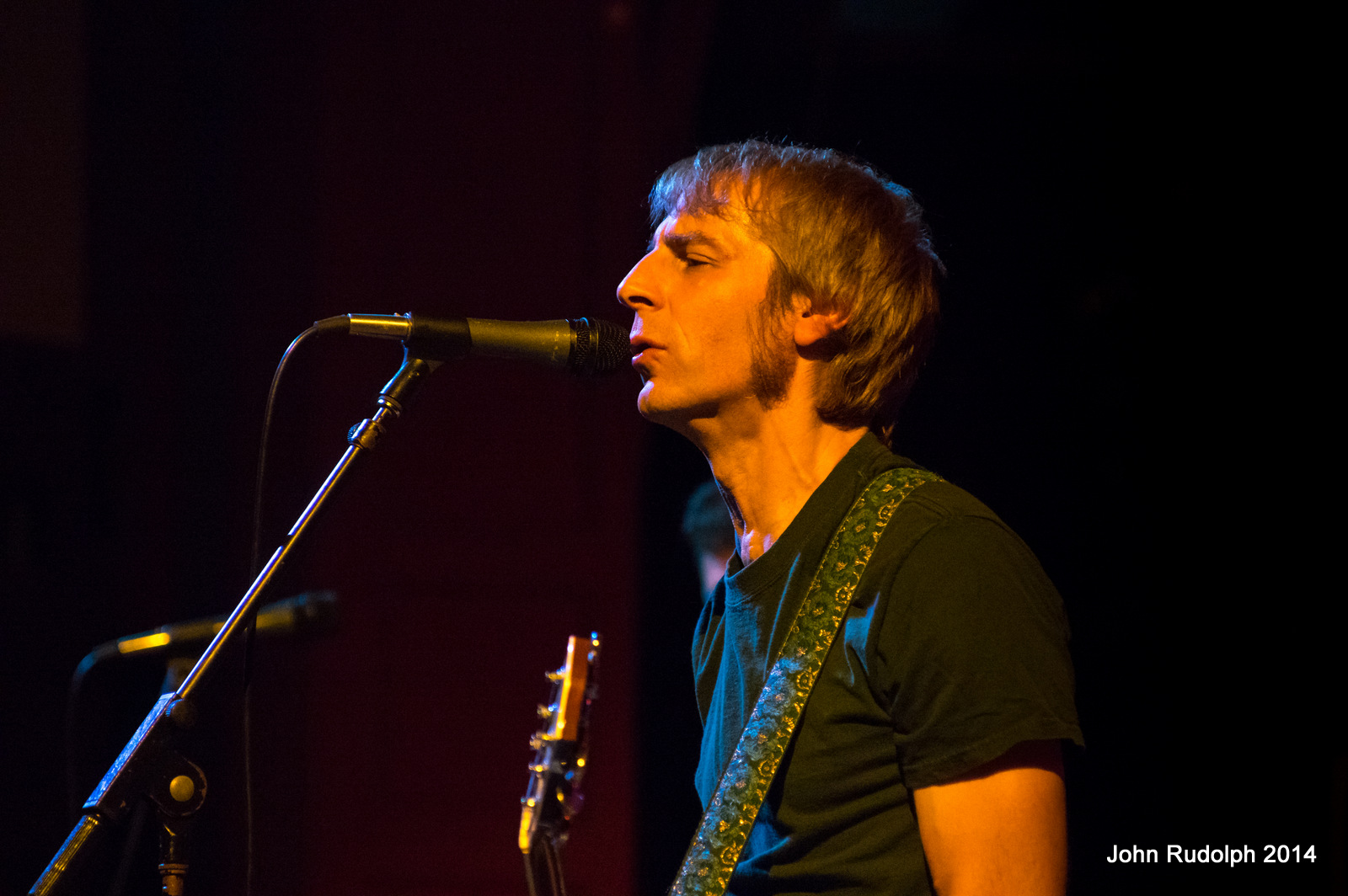 My oldest friend, John Nelson and I reunited after a 25 year hiatus and we enjoyed the trip down memory lane. John and I reminisced about growing up in England together and about the fun times we had until we lost touch 25 years ago. Mark Arm, lead singer of Mudhoney, reminisced about his past as a musician and his long relationship with the members of Girl Trouble.

As it turns out, Arm and I attended the very first Girl Trouble show at Ft. Steilacoom Community College Battle of The Bands in 1983. The young Mudhoney and Girl Trouble fans may say the same thing 30 years from now. 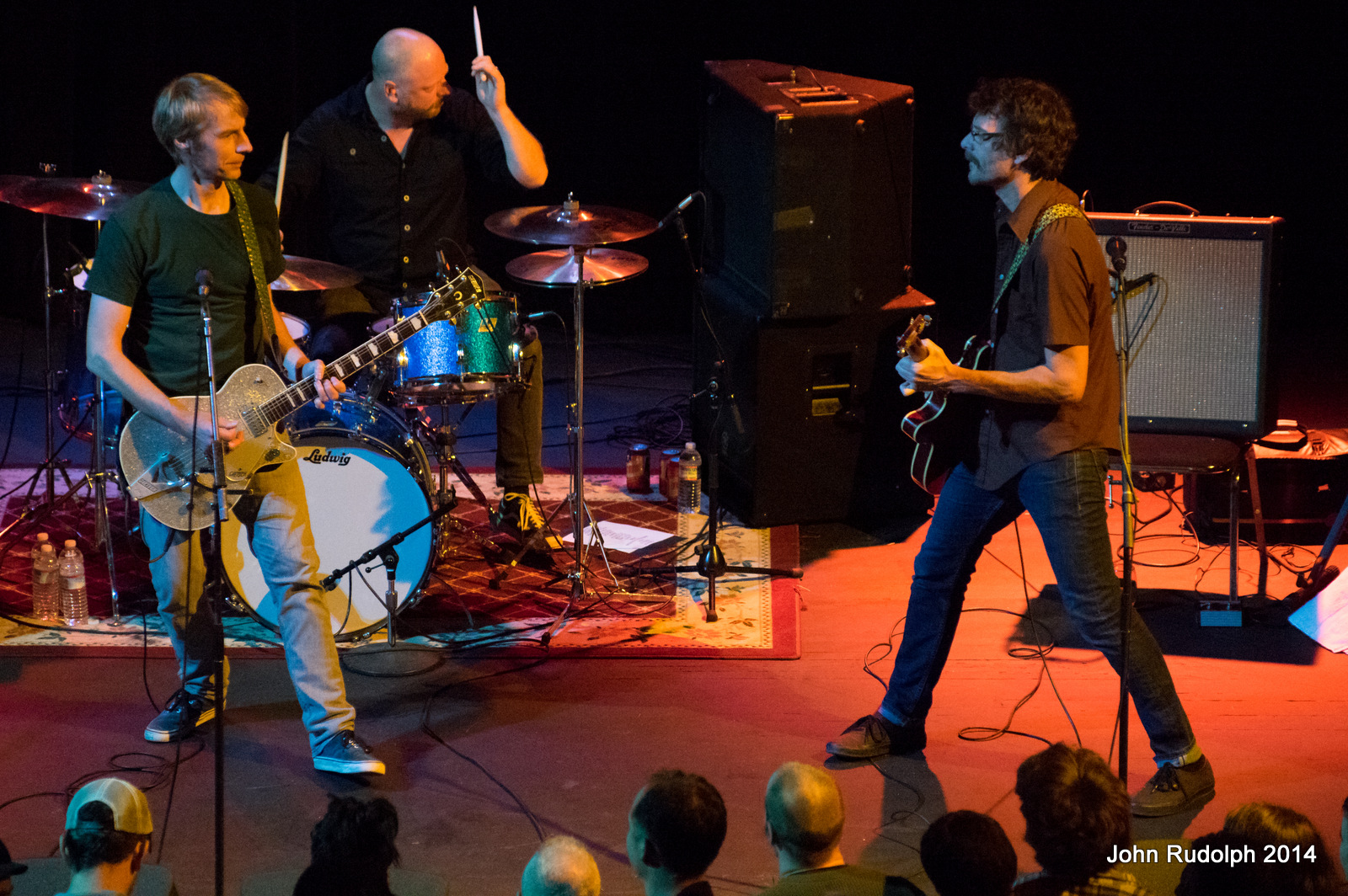 The crowd was rowdy, the bands were raucous, and the setting couldn’t have been better. It was very much an old-school punk show. I started my coverage of the show from the front against the stage. Once the mosh pit started I knew it was time for this older, beat-up body to move to the balcony. The crowd was in full contact from the first note of Girl Trouble to the last note from Mudhoney. 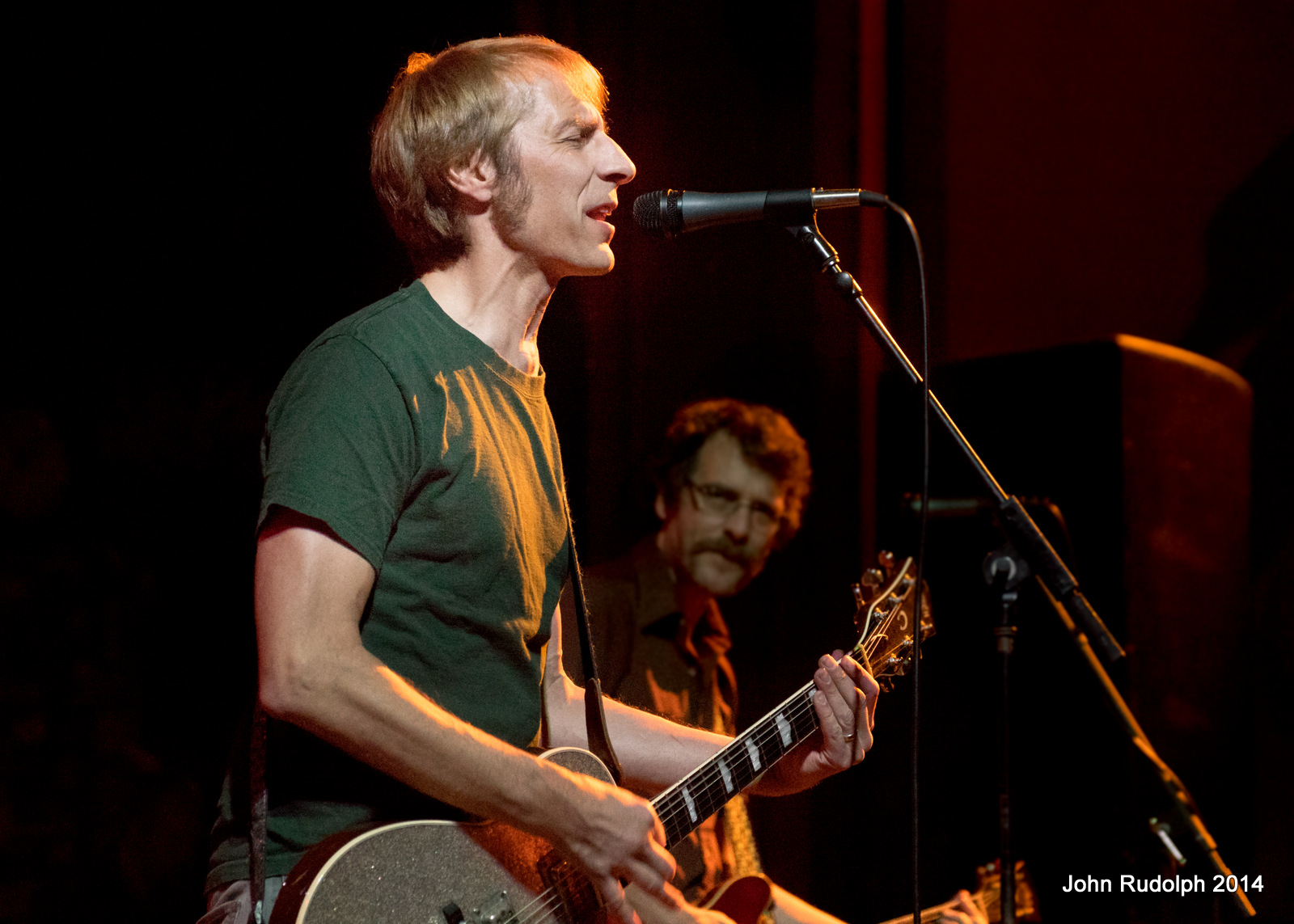 Both of these bands rocked it out hard. In addition to the requisite moshing from the crowd, a younger, female fan jumped on stage and danced like a go-go dancer. Girl Trouble’s Kurt Kendall removed his shirt, showing no shame, and all was right with the world again. All in all, it was a very successful reunion and a great concert. 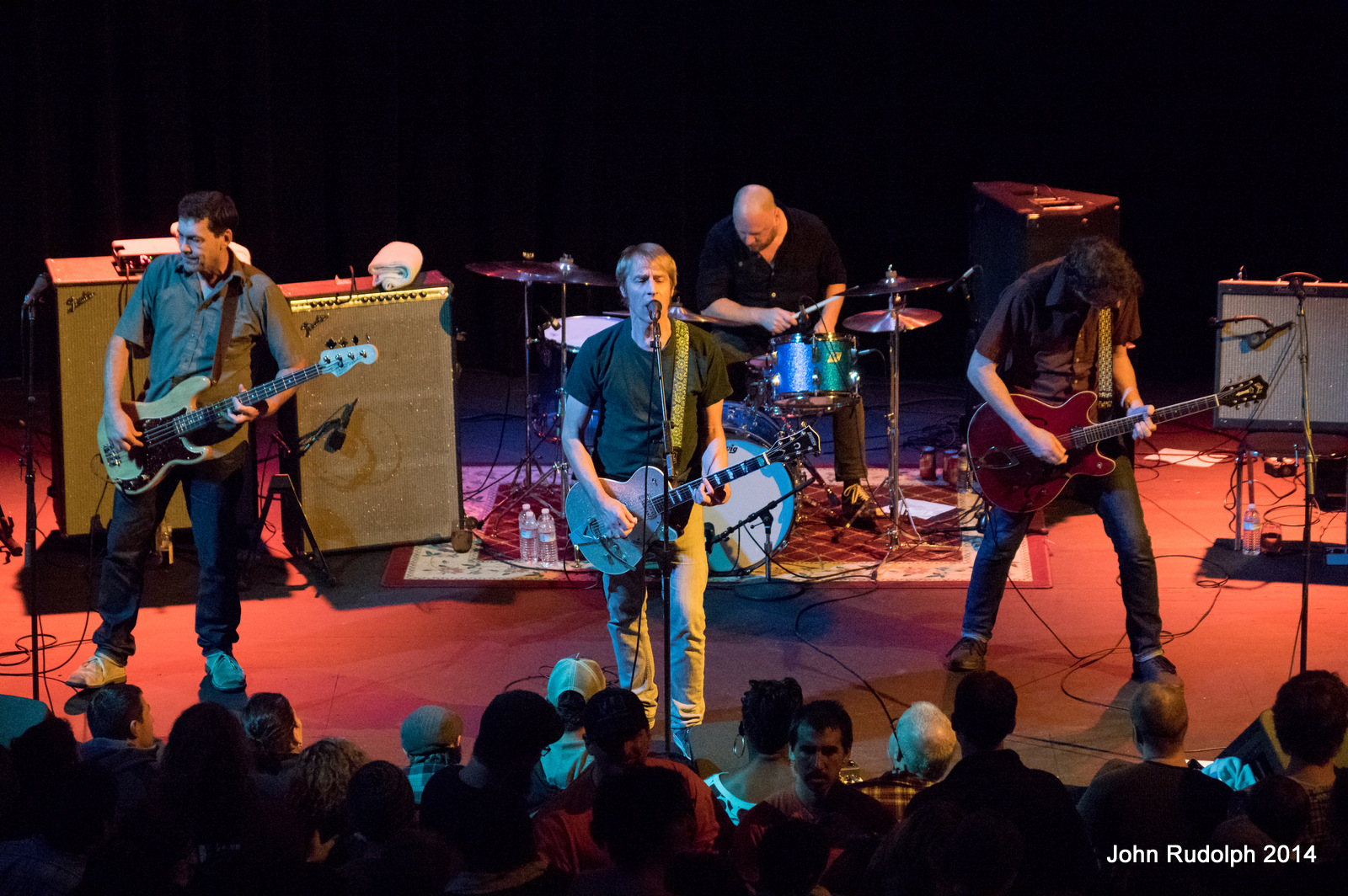 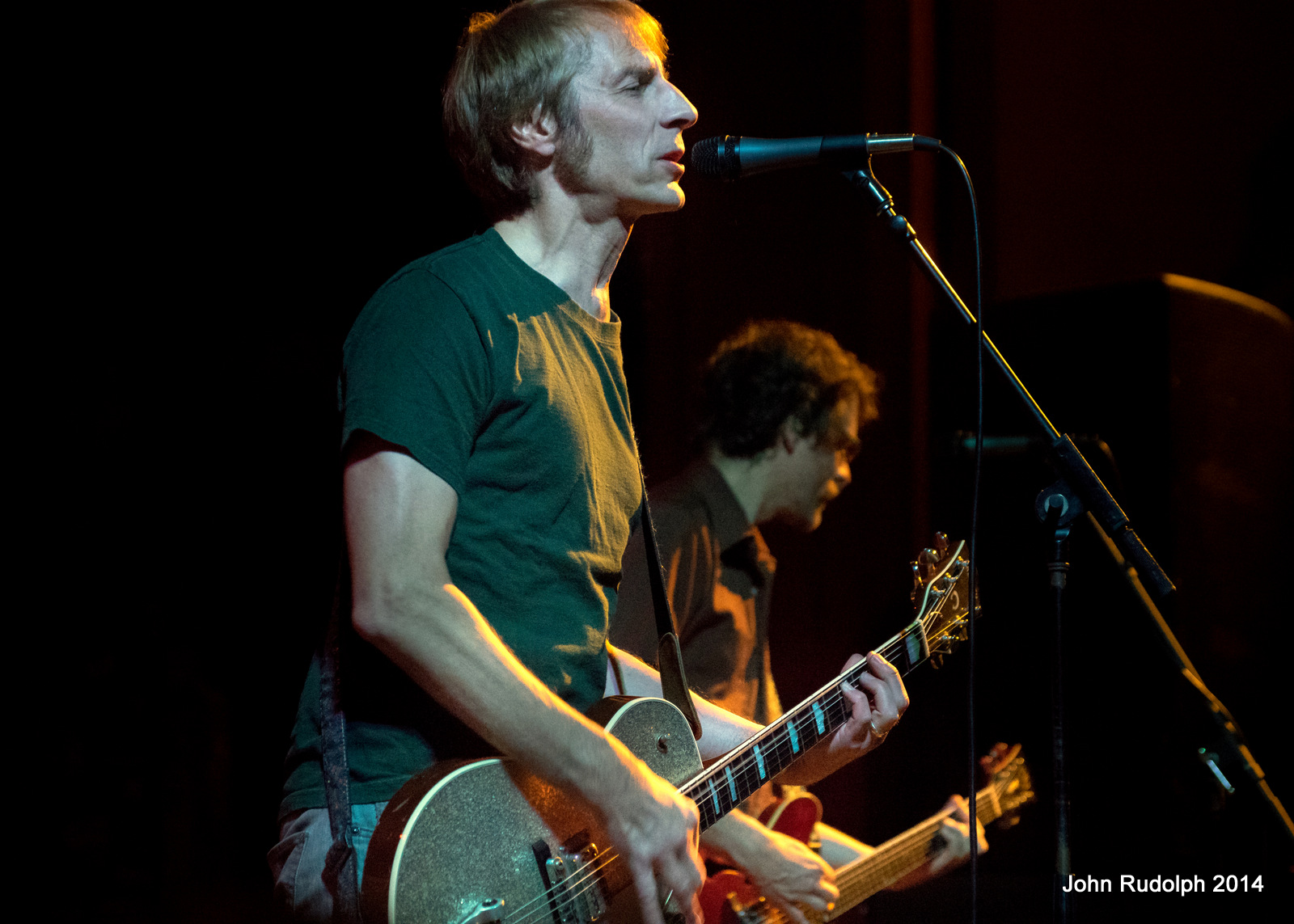 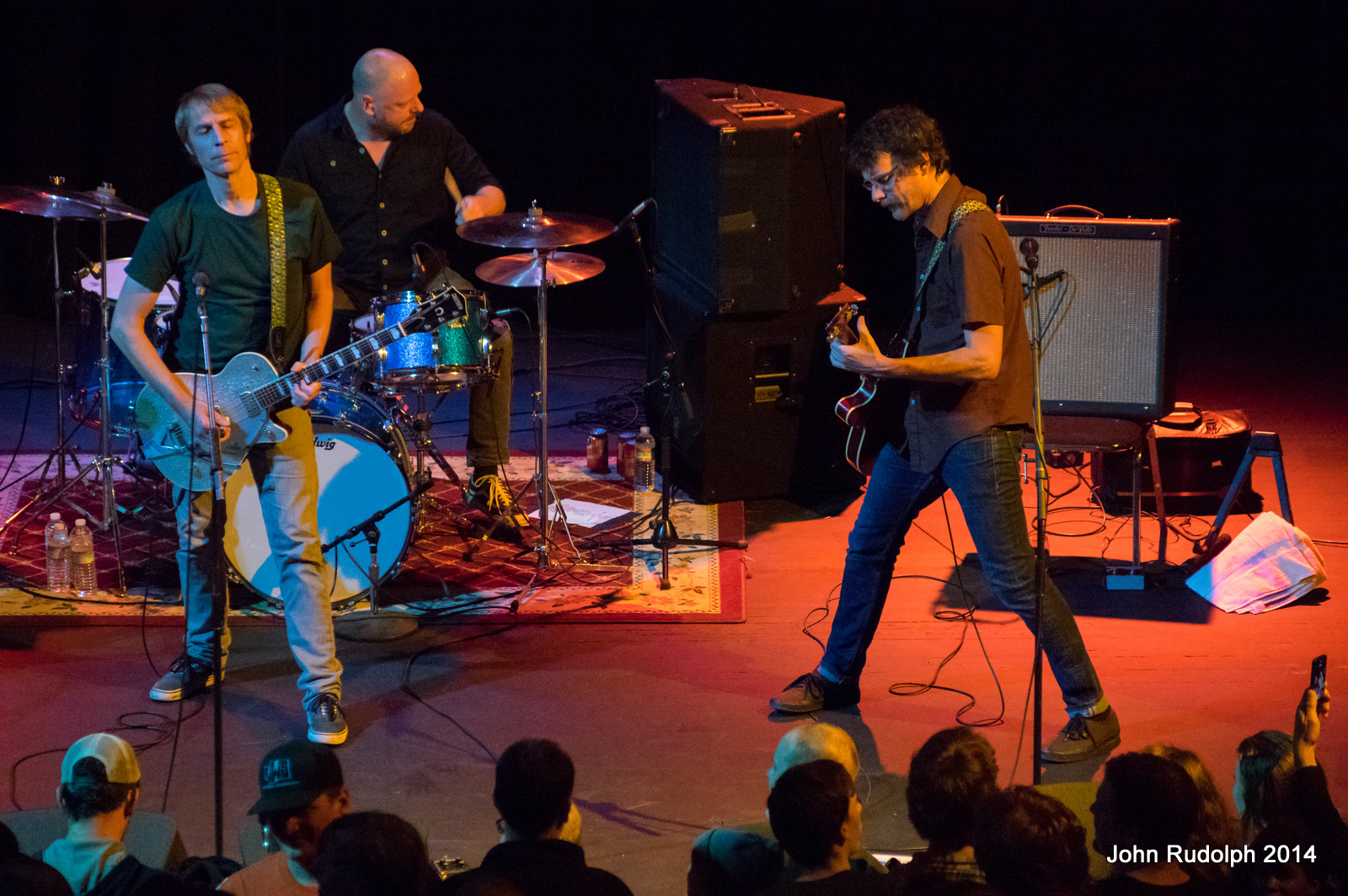 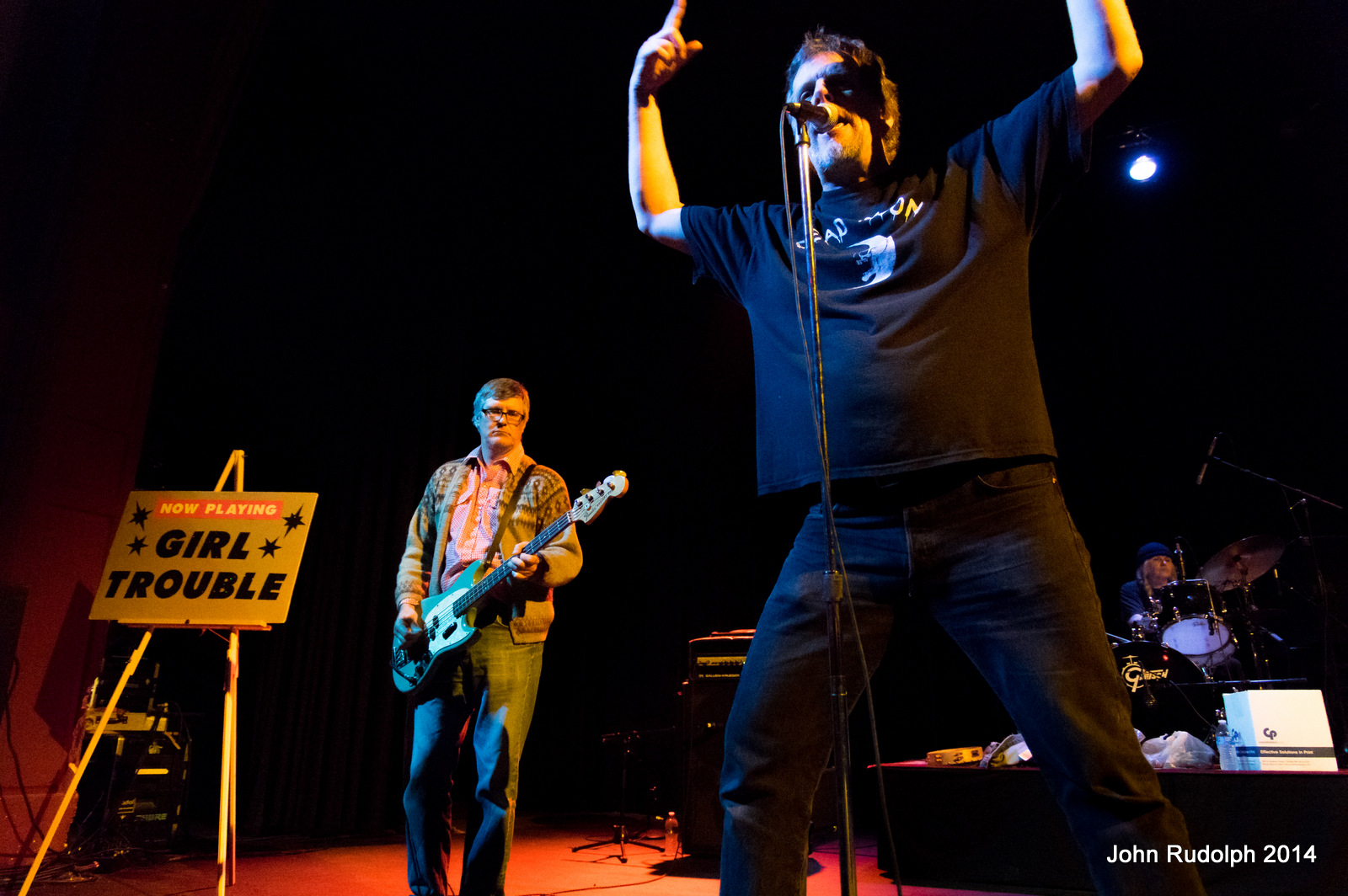 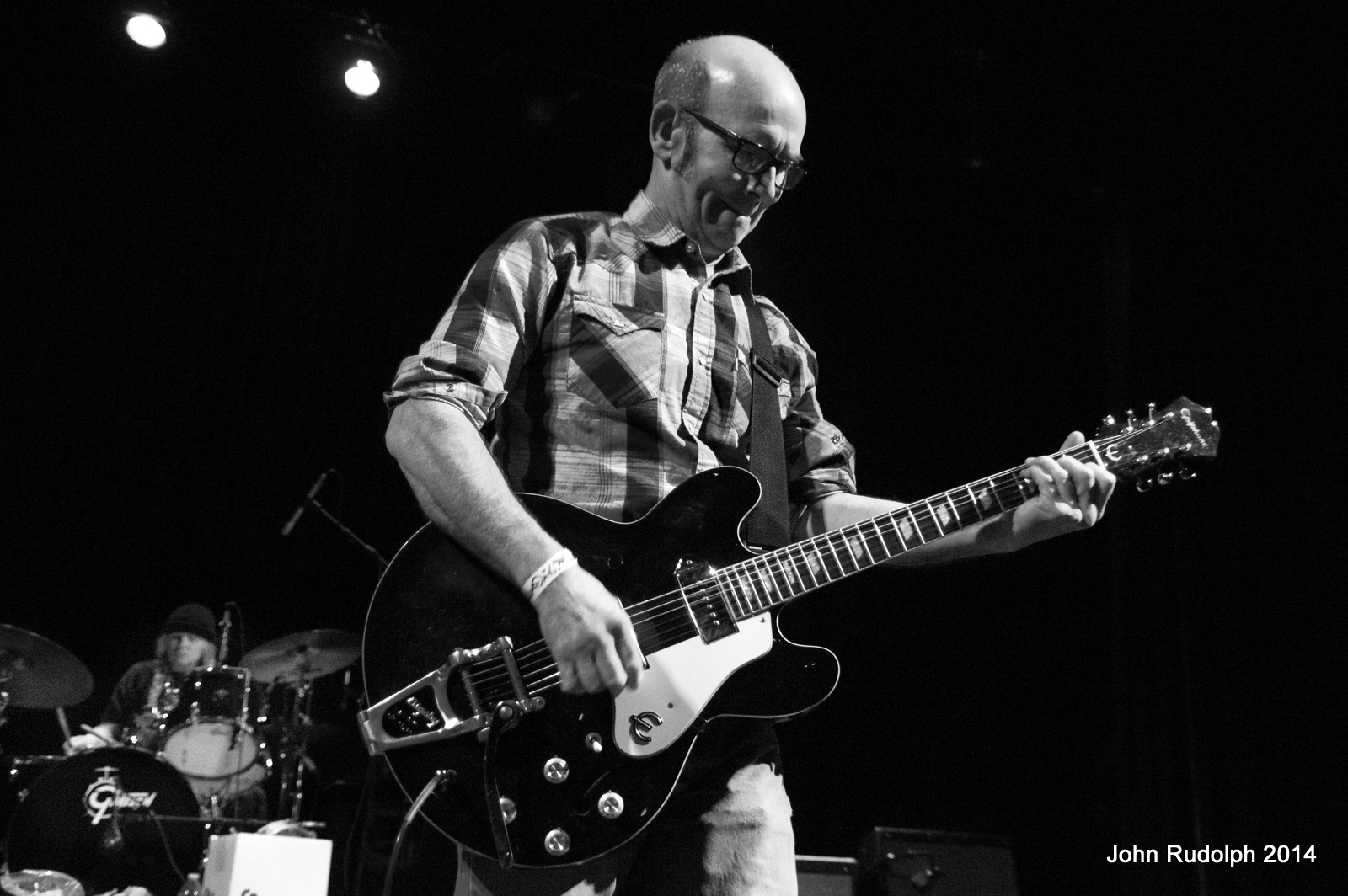 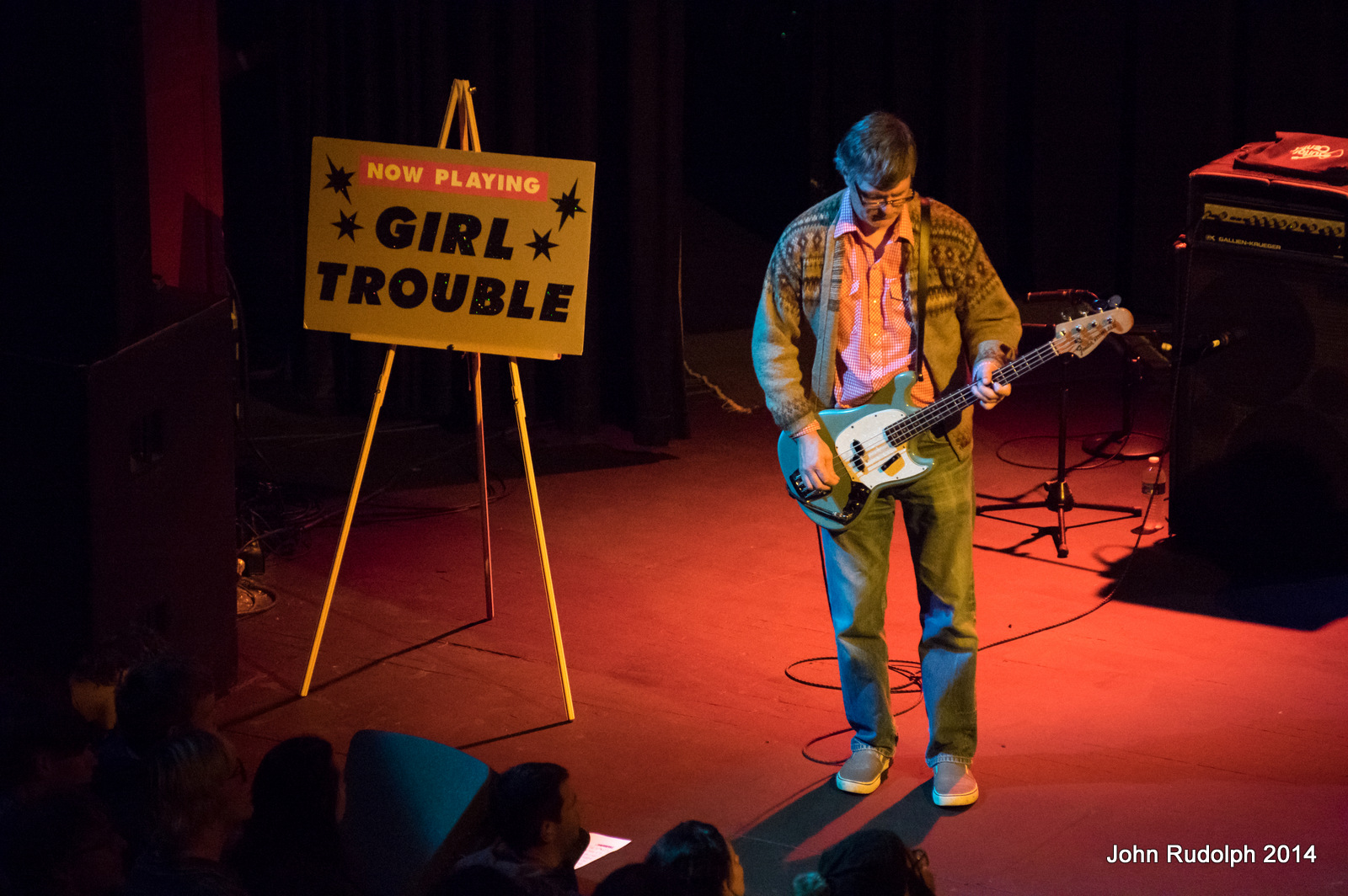 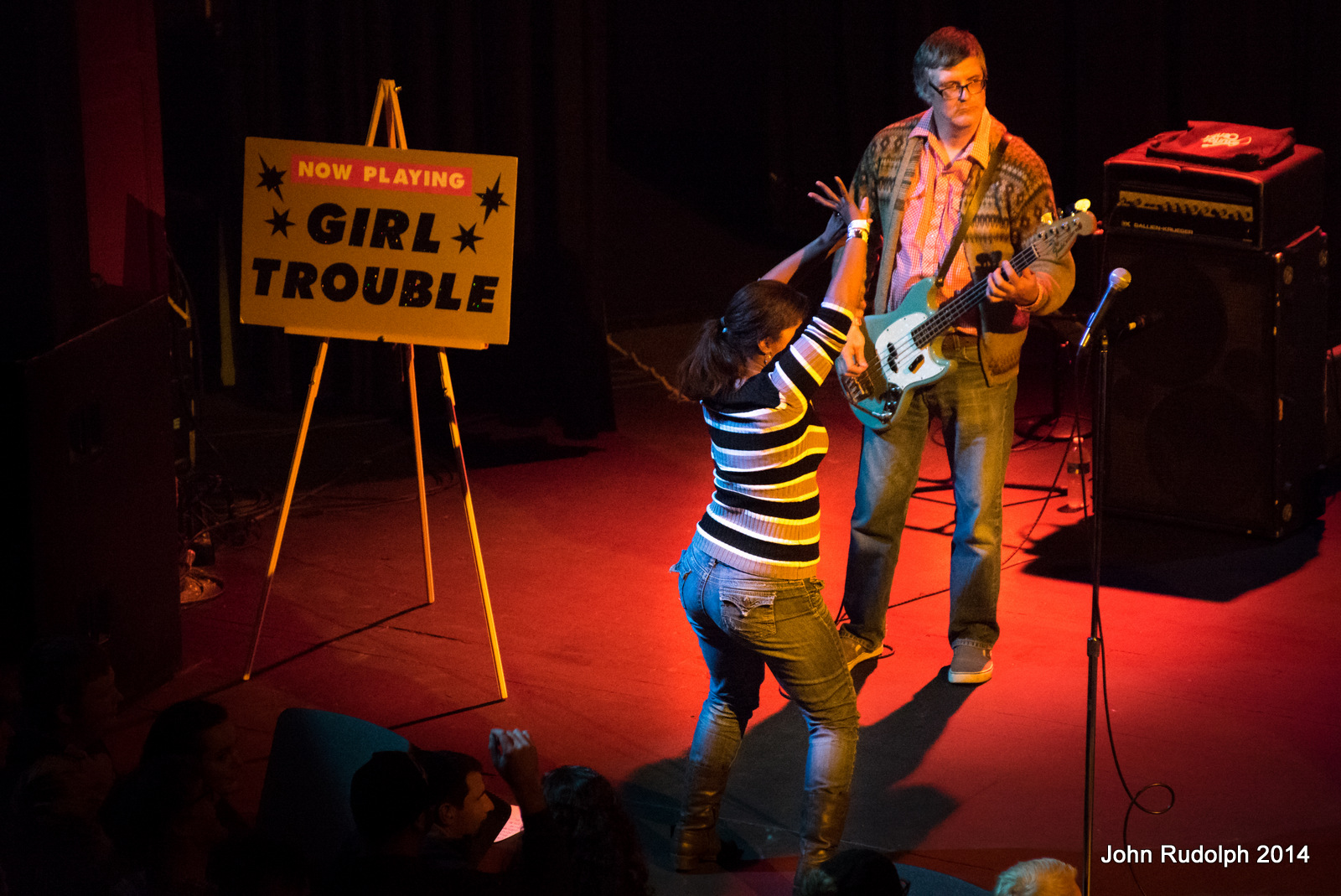 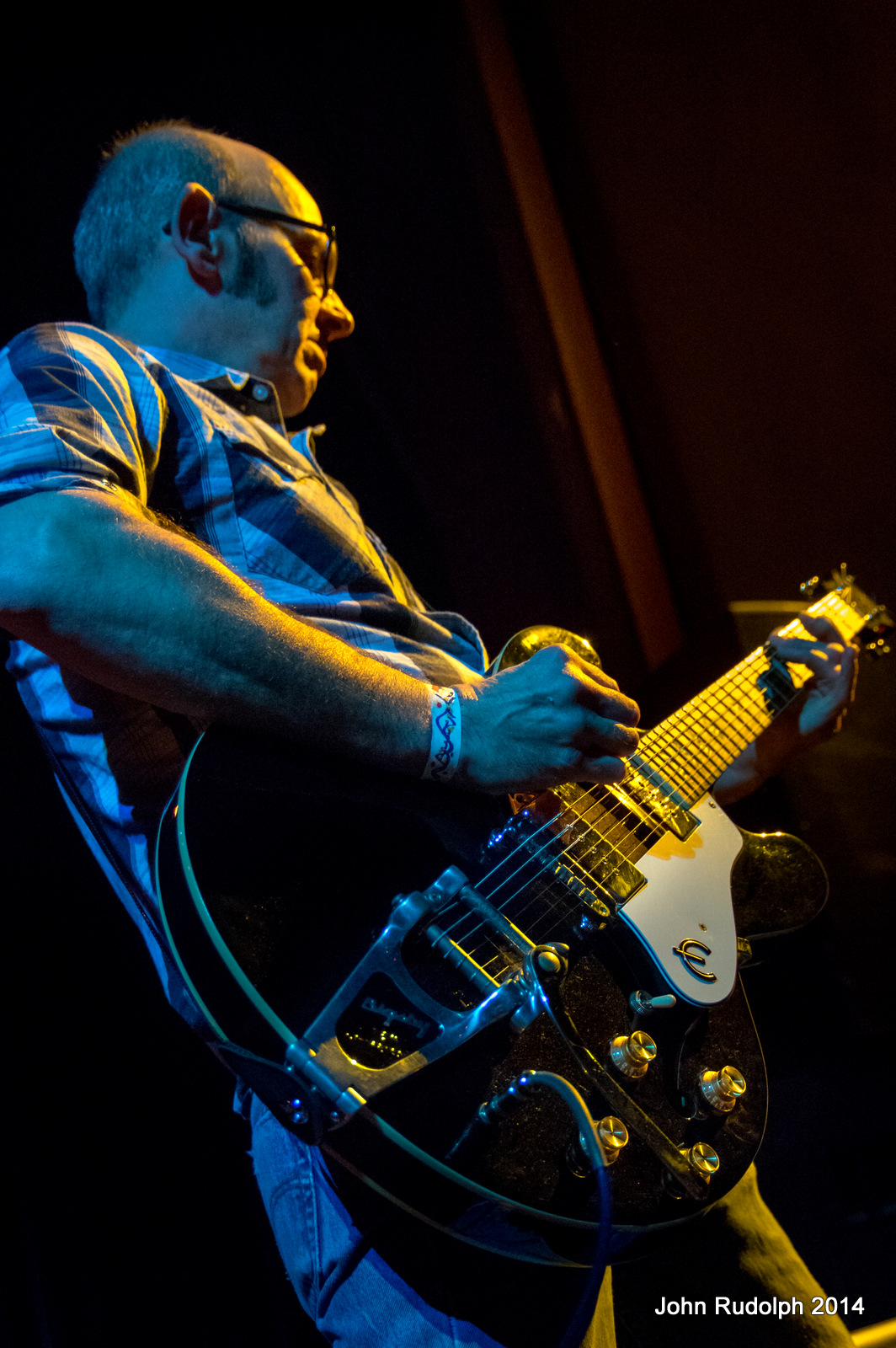