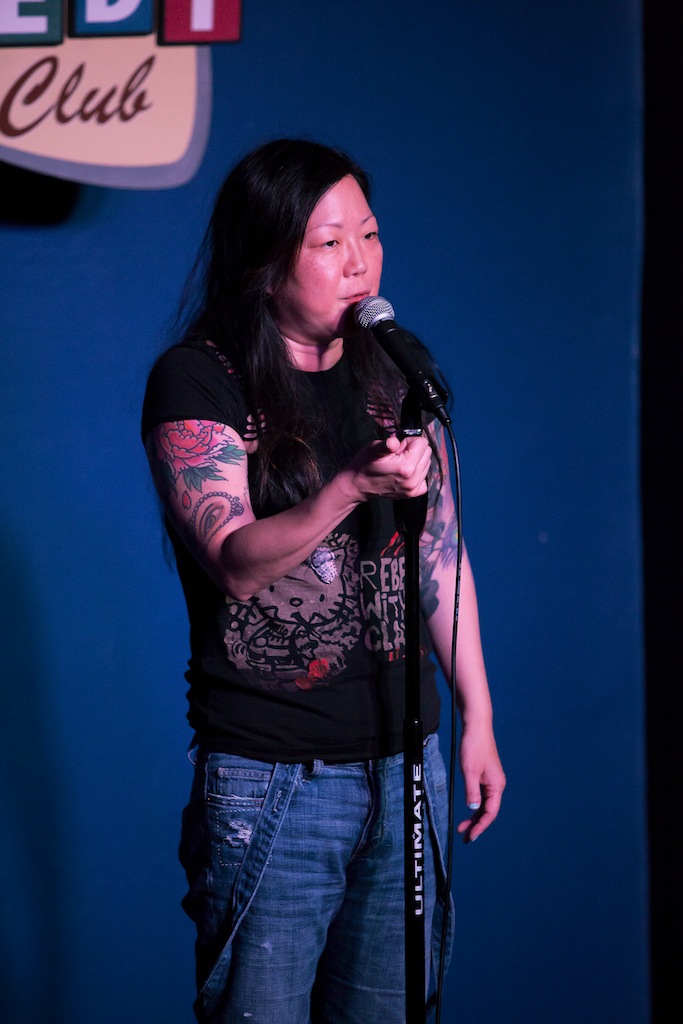 On a rainy evening in Tacoma, Washington Margaret Cho takes the stage, her gritty humor and raw edginess are spared not. She immediately dives into her routine with a vengeance, including references to her fallen comrades. Her closeness to Joan Rivers and Robin Williams have her visibly shaken as she recounts stories with them – including talk of the funeral for Joan Rivers, with countless comedians in attendance. Howard Stern delivered a tearful eulogy, and we feel as though we are almost there with them all.

At times this evening seems cathartic for Cho. For a rockstar lifestyle now at an impasse by divorce and drug addiction, including stories of drug use with Anna Nicole Smith, Cho is embarking on a new journey of rediscovery of who she is in a world overrun with headlines of women haters and anti-homosexual sentiment. She proudly proclaims herself the biggest fag hag she knows to the cheers of the audience.

Her routine is sprinkled with feminism but in general is raunchy to the core. At one point Margaret declares she would like to kill with a gun all rapists, Catholic priests, most football stars, and numerous celebrities who have inflicted abuse upon the innocent people of the world. Some she would give a ten yard running head start. Click, click, boom.

The quote of the evening boils down to this: “There is no I in team, but you can’t spell psycho without Cho.” 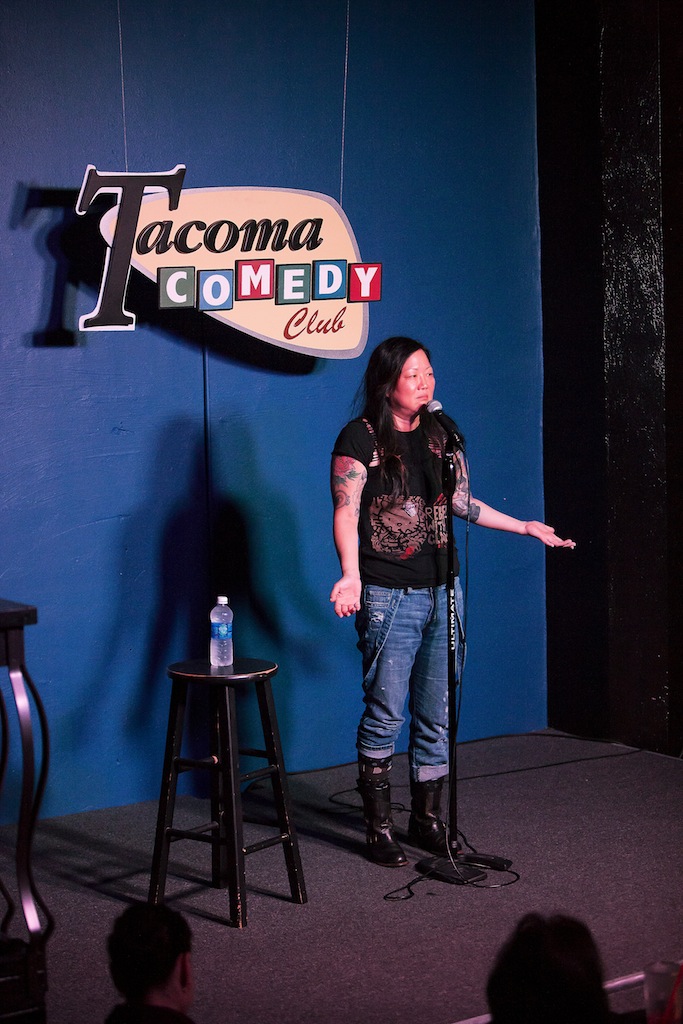 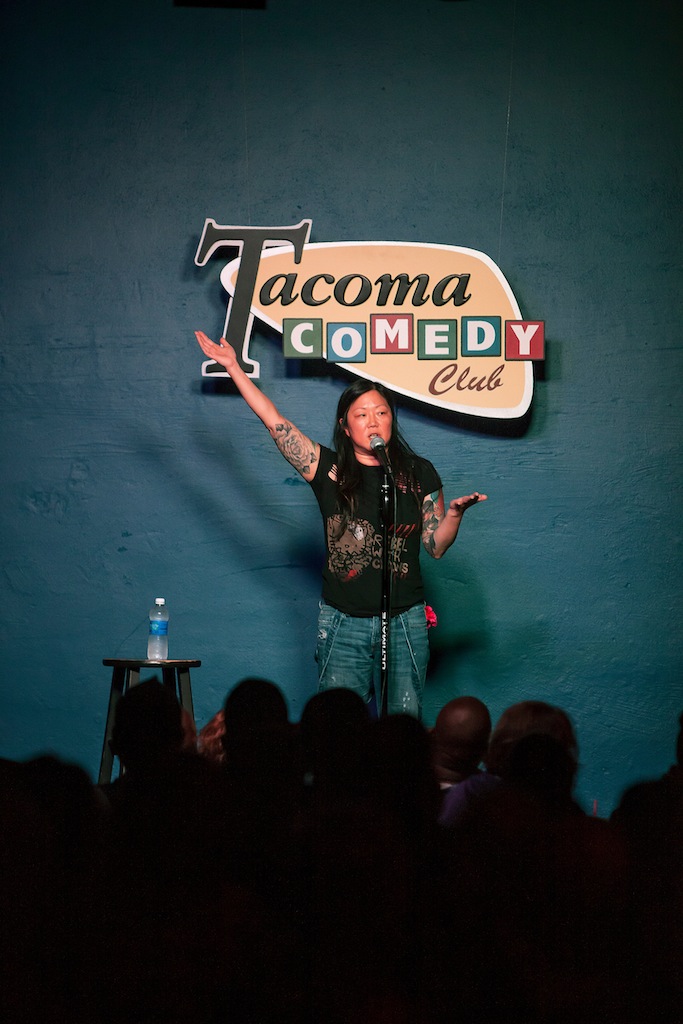 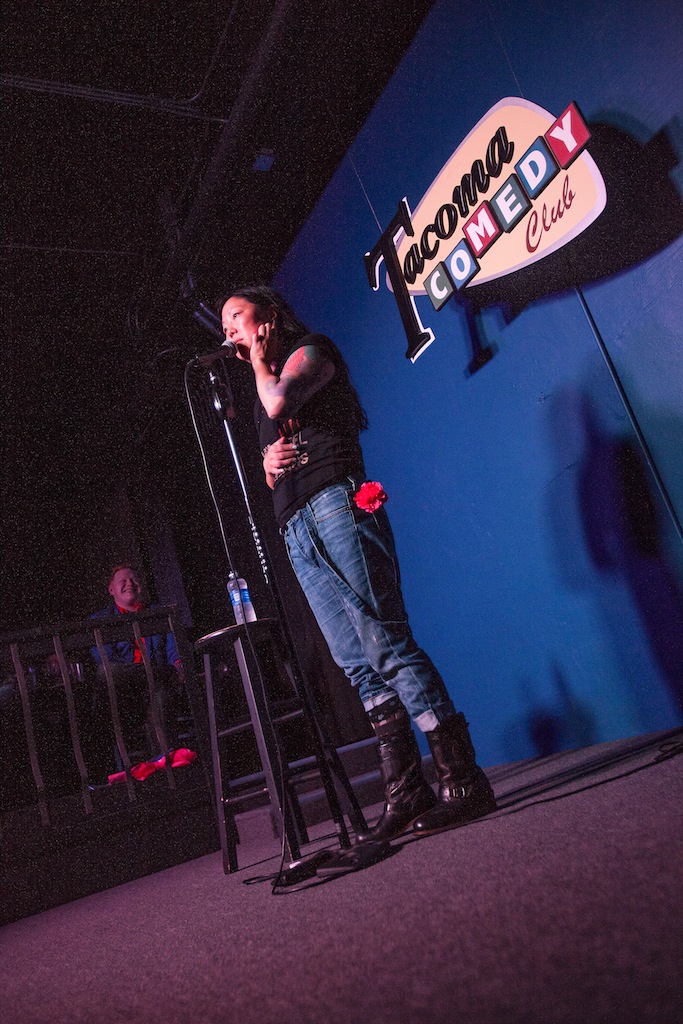 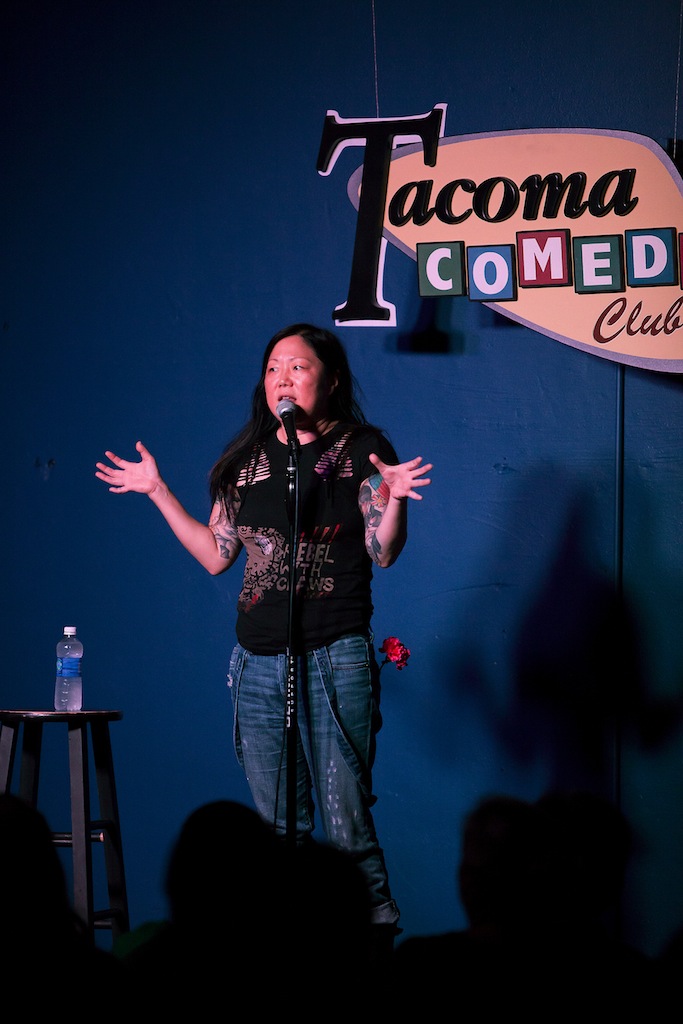 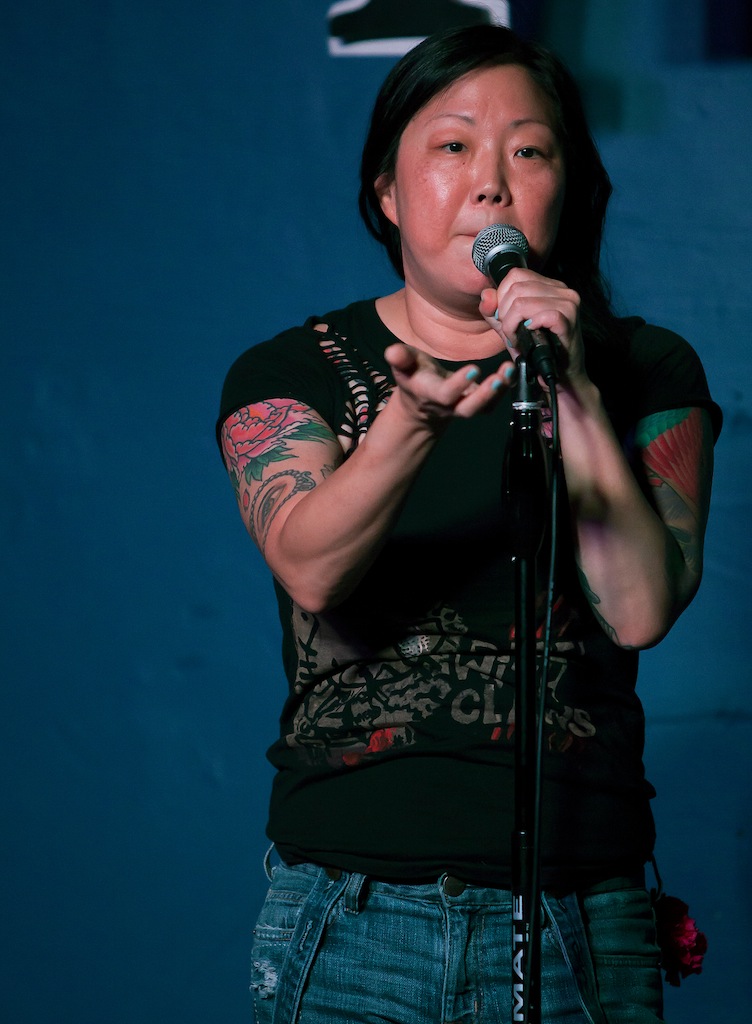 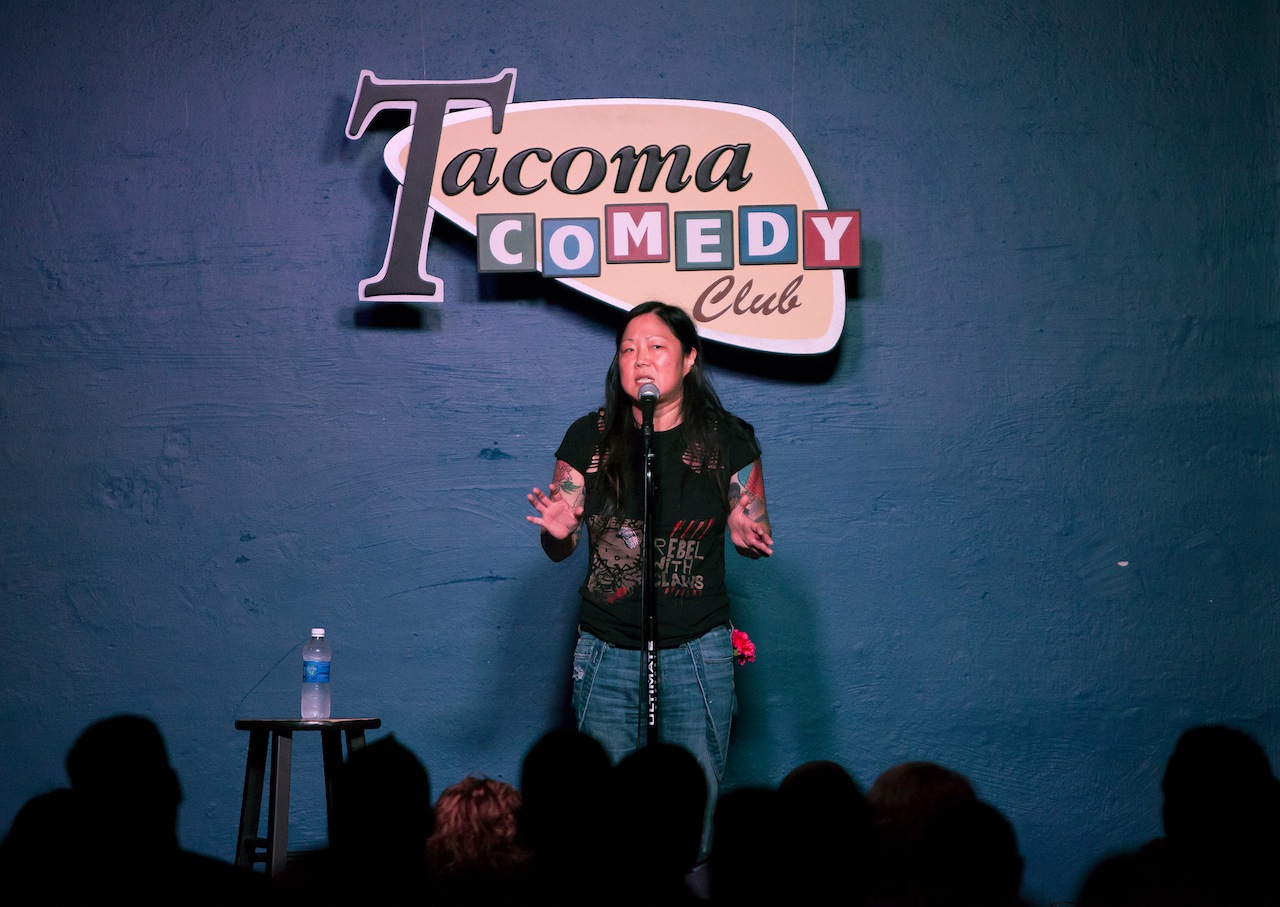