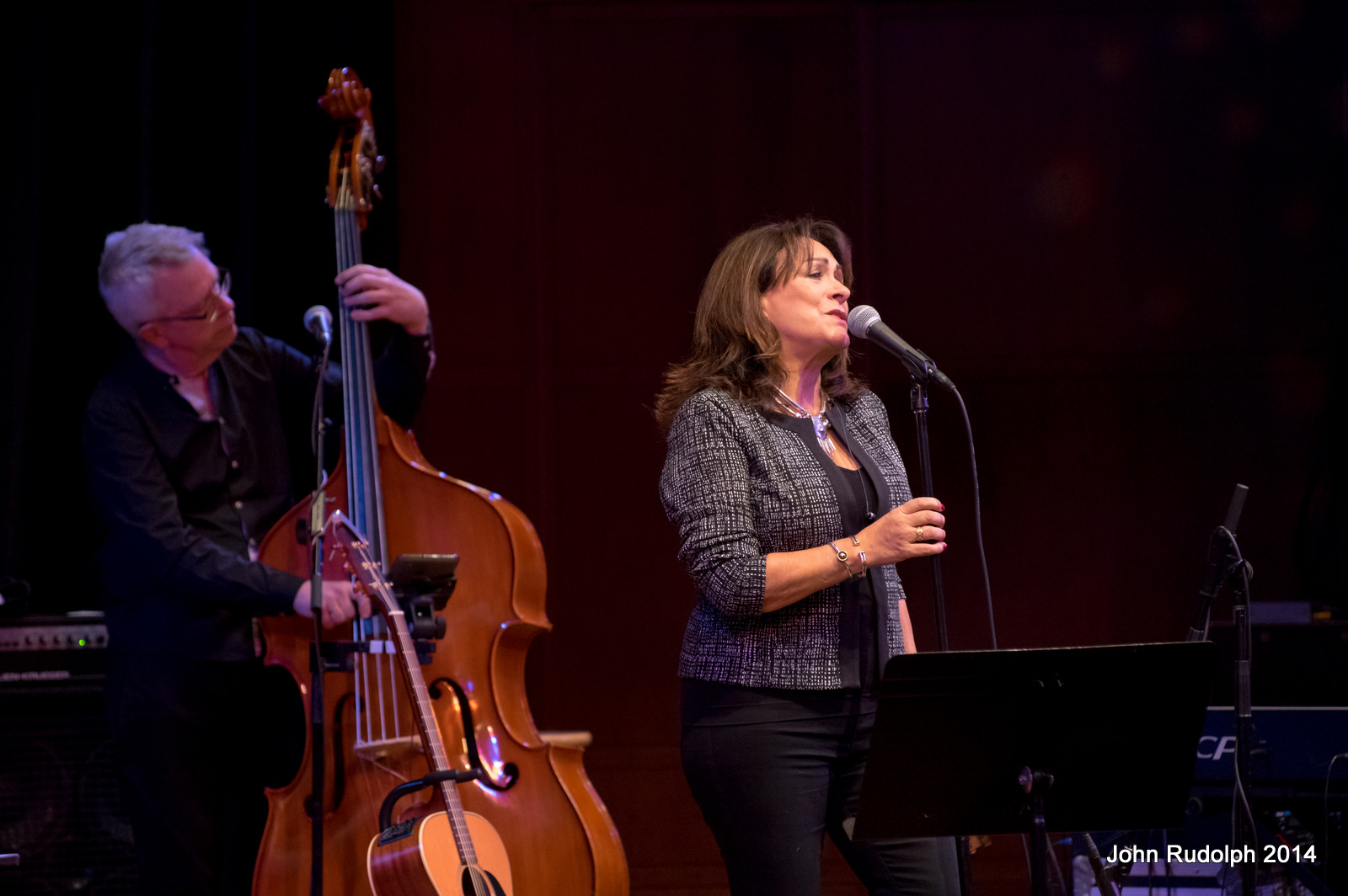 Mary Black, longtime Irish singer/-songwriter, performed at Benaroya Hall on November 4th to a packed house. Mary is a wonderful talent who has earned her illustrious reputation with heartfelt lyrics and an angelic voice. She was every bit as good as the audience expected. 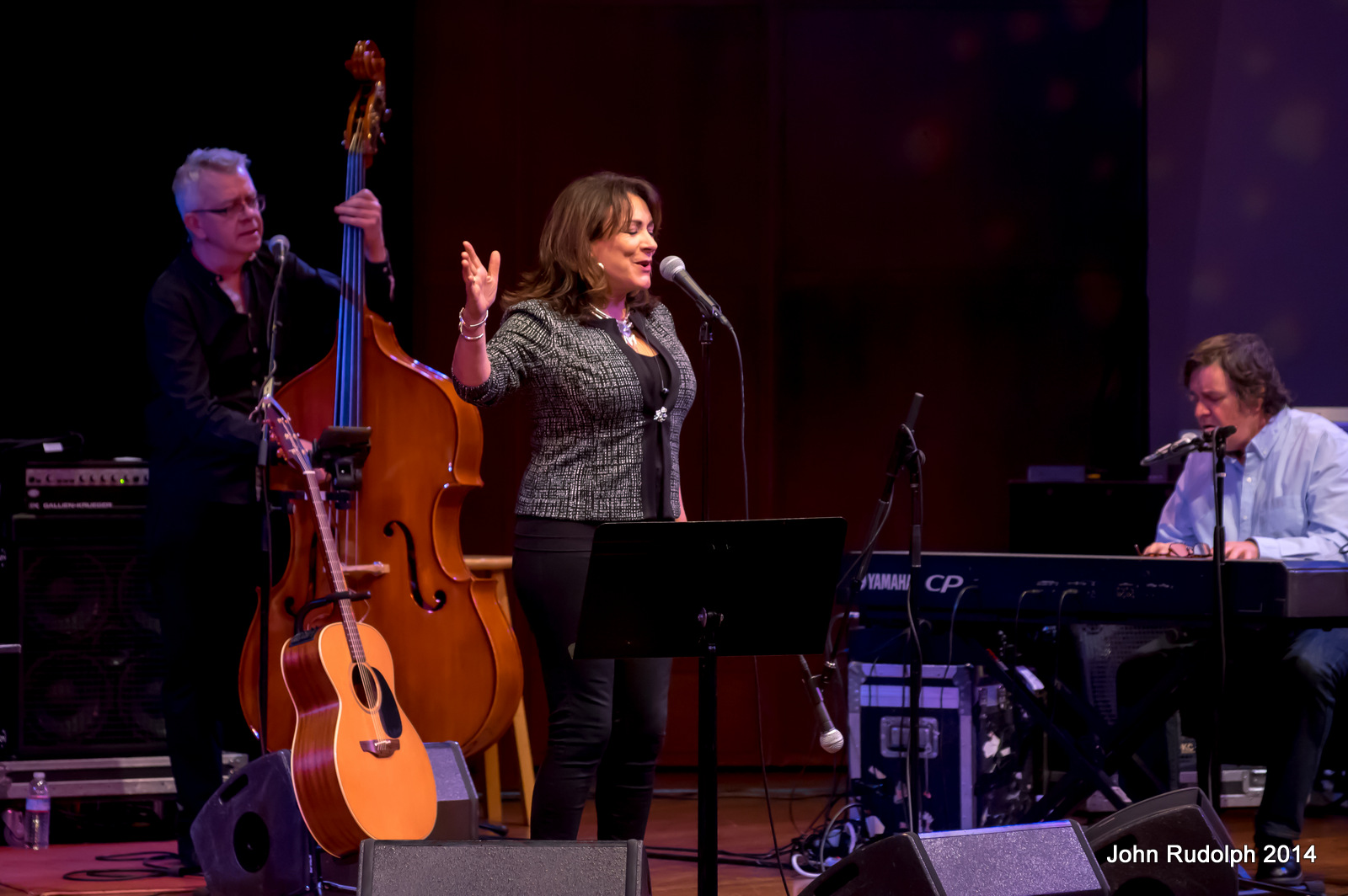 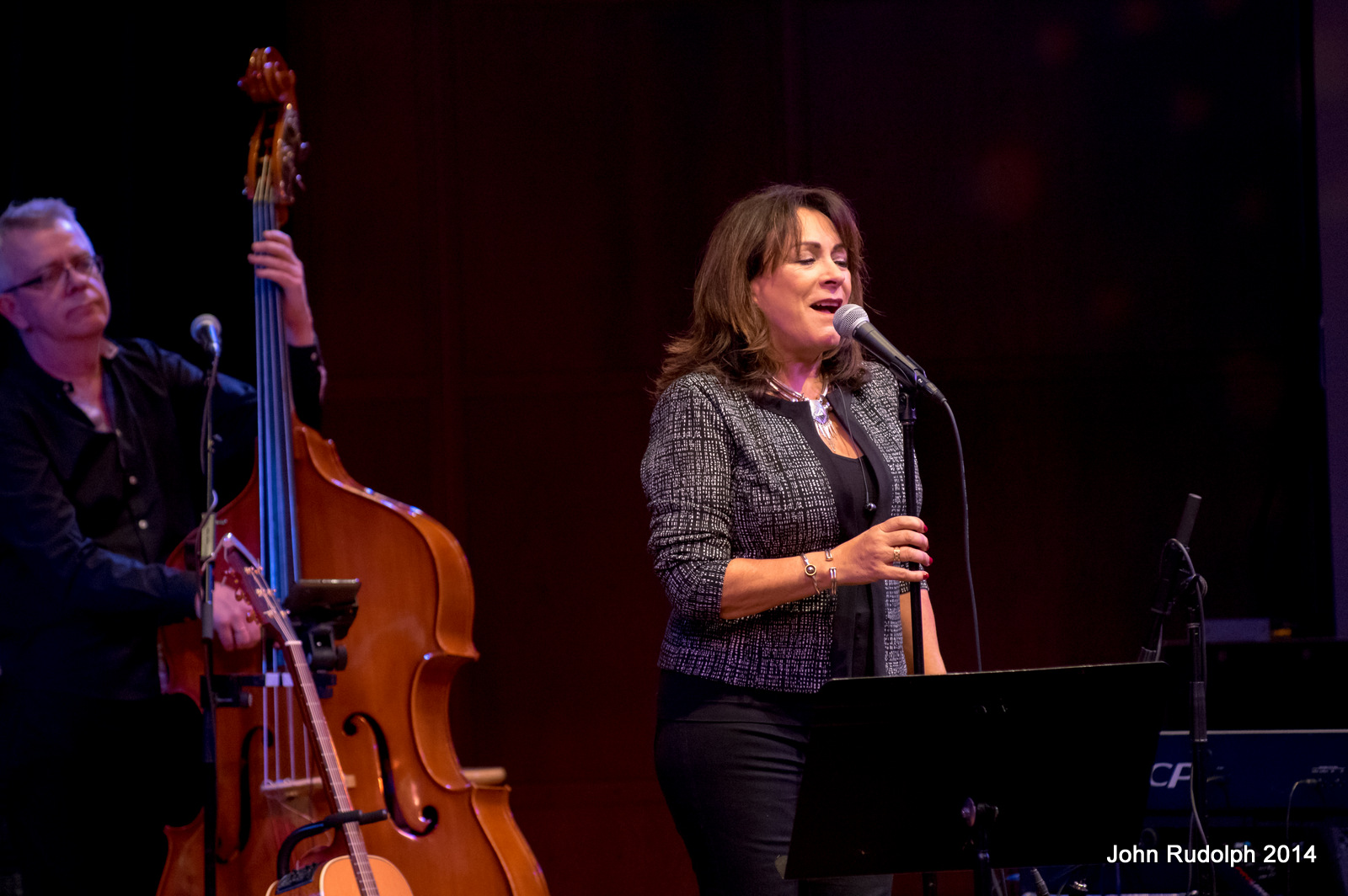 To me, this show seemed like a Passing-of-the-torch for Mary. Róisín O, the daughter of Mary Black opened the show. Roisin didn’t mention the fact but Mary did. The audience could see the pride in Mary’s eyes as she introduced Roisin. Roisin’s voice and style are like Mary’s just 30 years later. They are their own performers but Róisín O has that same angelic voice as her mother. 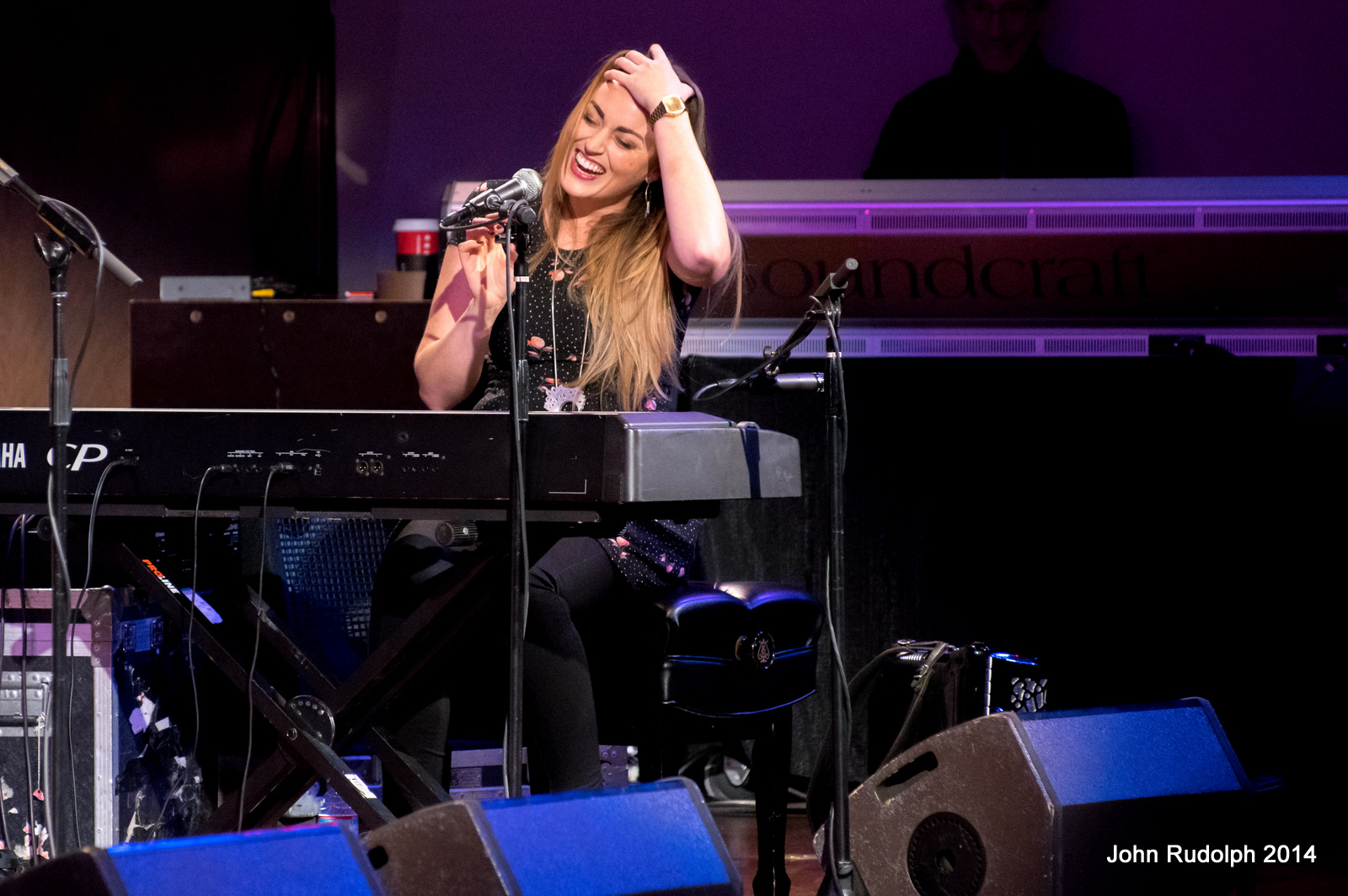 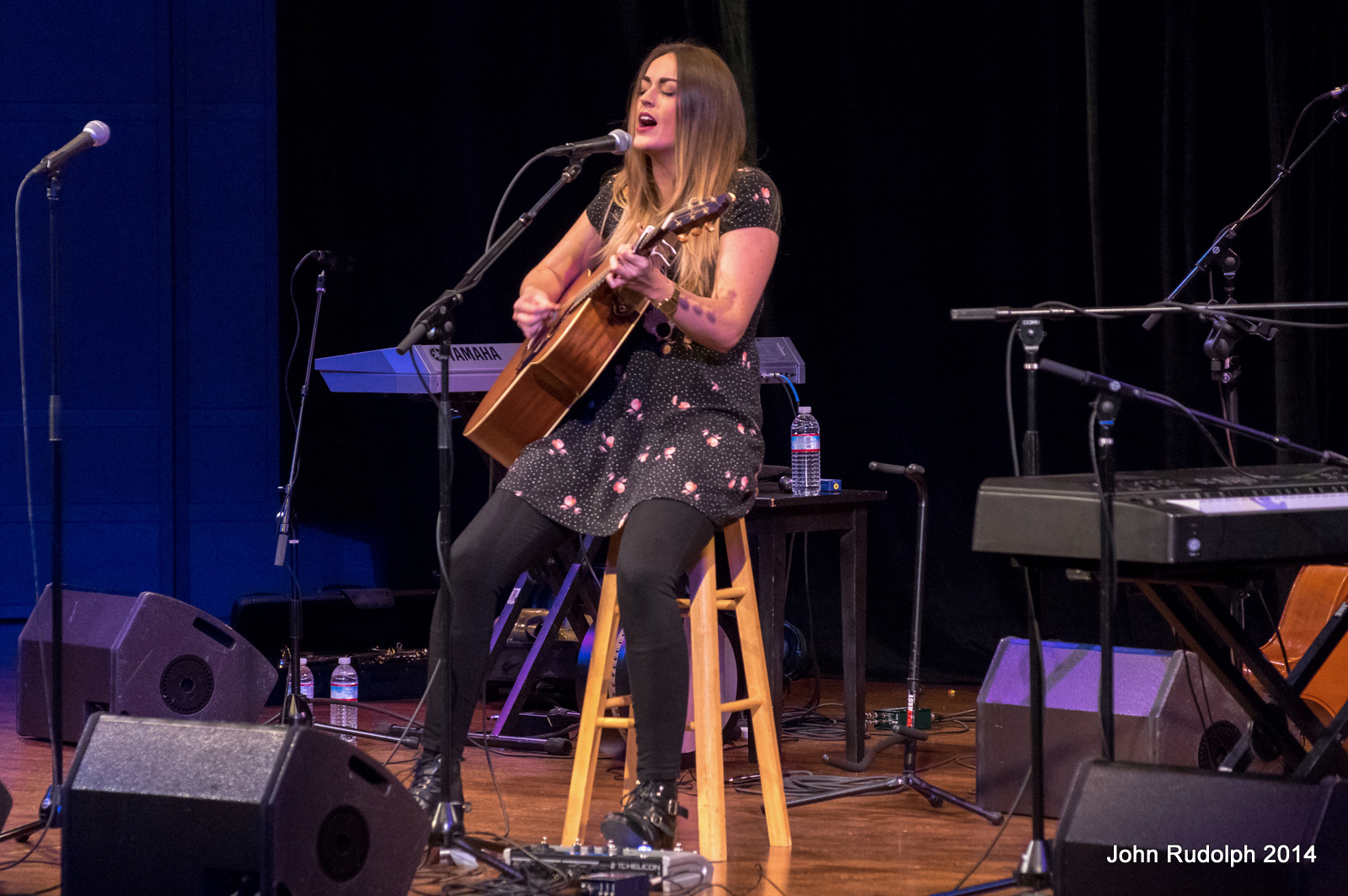 Mary and Róisín performed the encore together singing “As I Leave Behind Neidin” and “Summer Sent.” Mary sang “Song Of Ireland” and “Heaven Help Us All” alone.

Mary has finished touring but she said that she will still be creating music in the future. She said she has toured enough in her 30+ year career. I would say that she has earned a break. 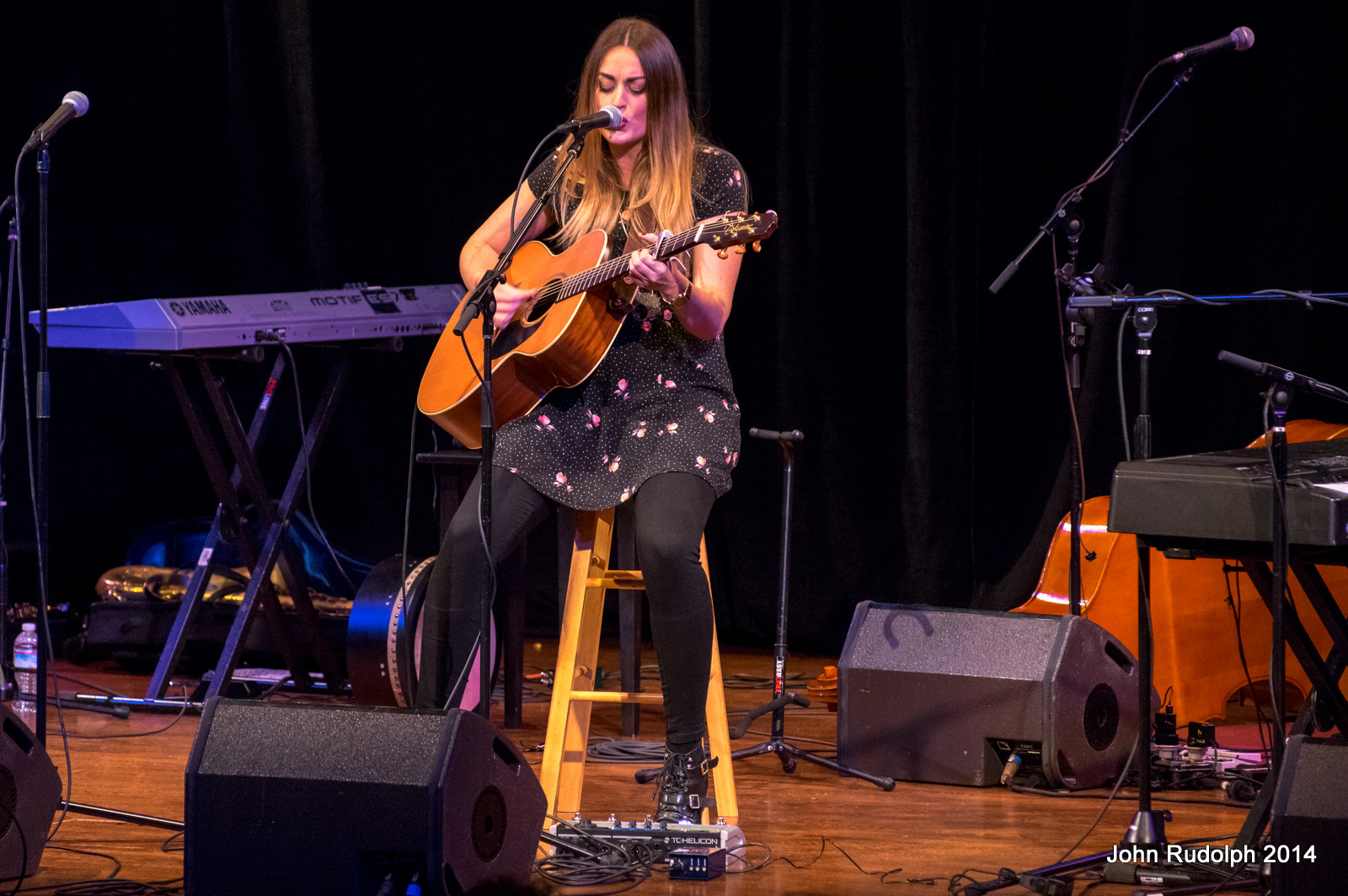 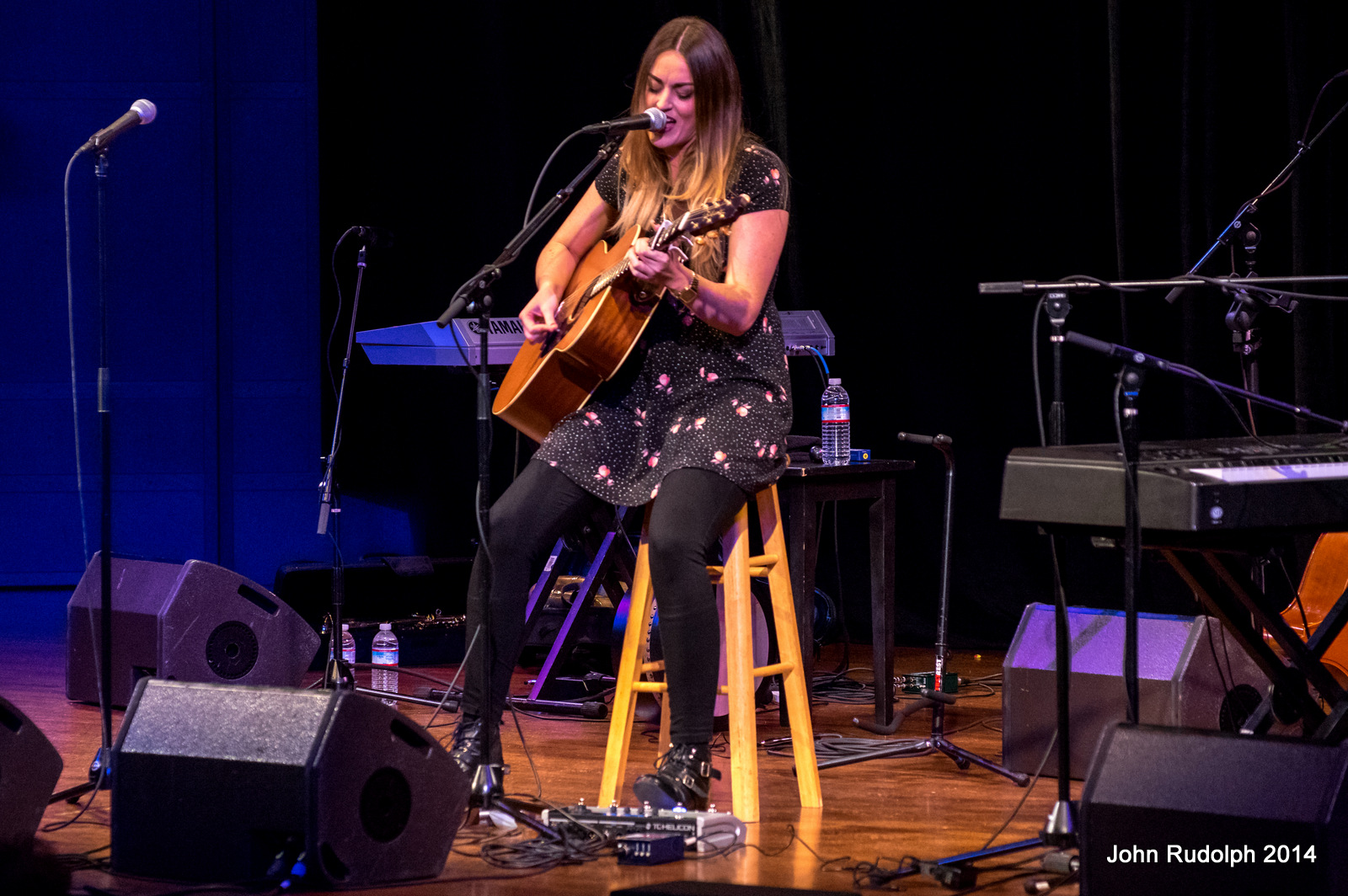 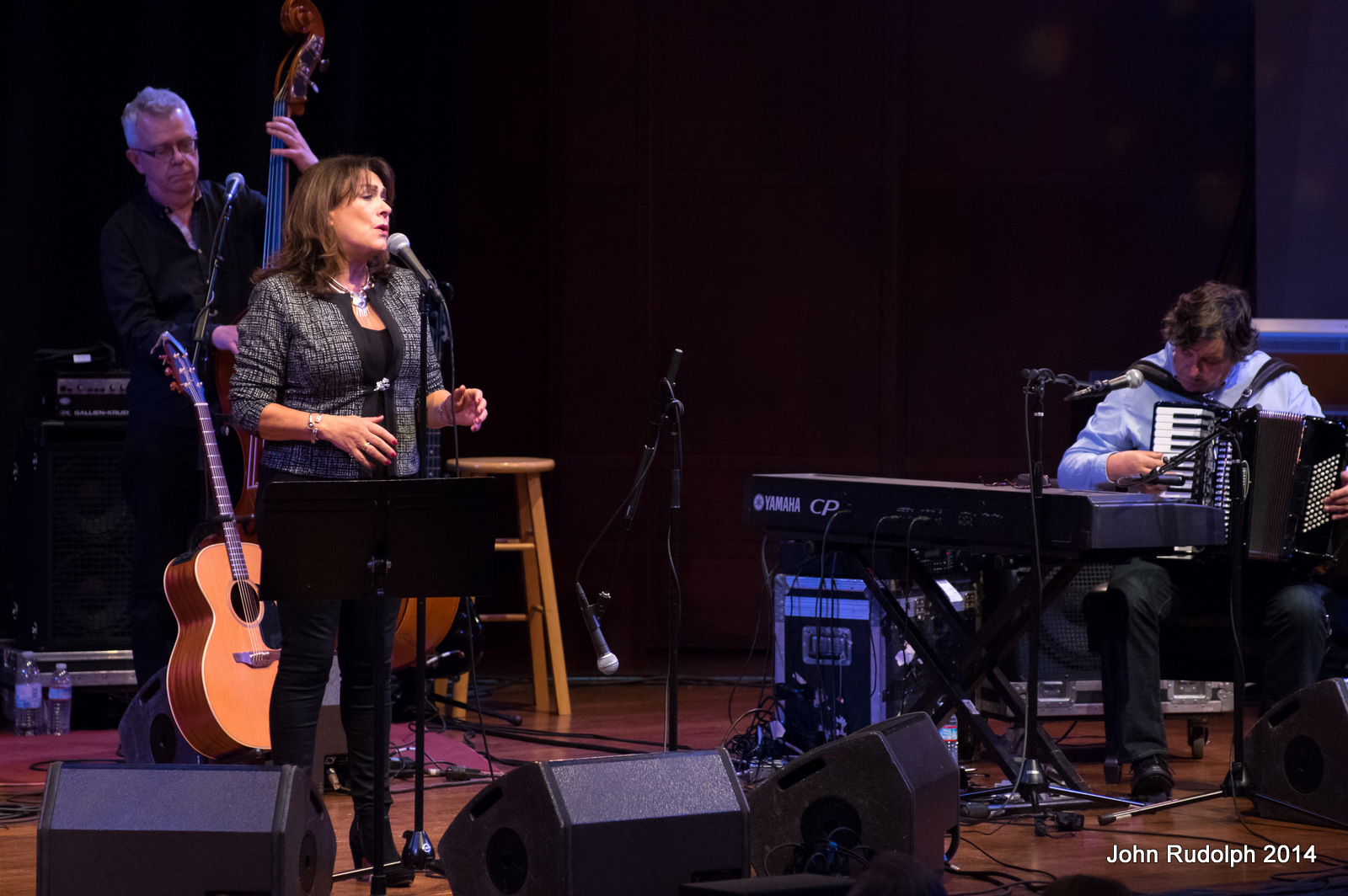 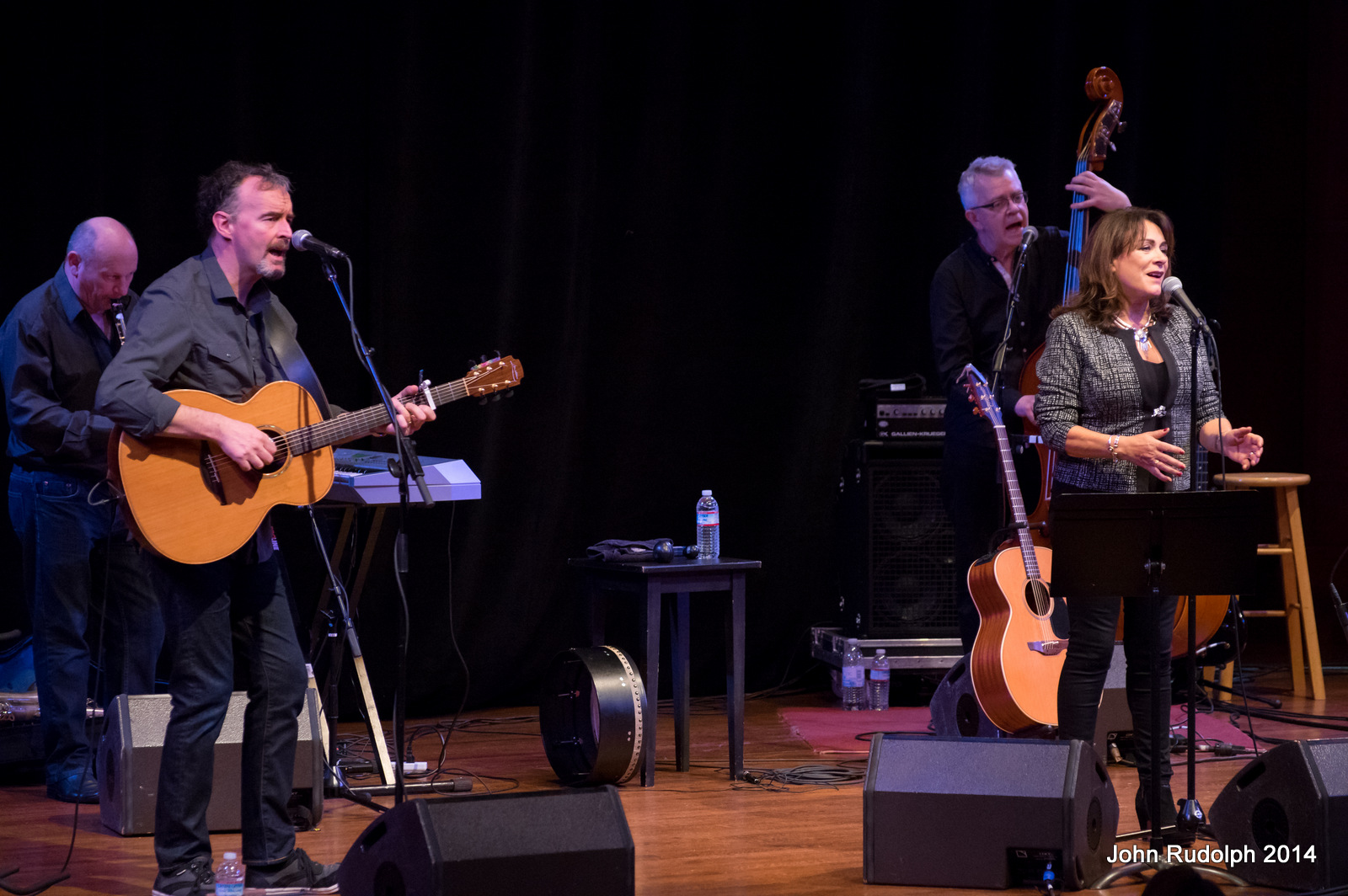 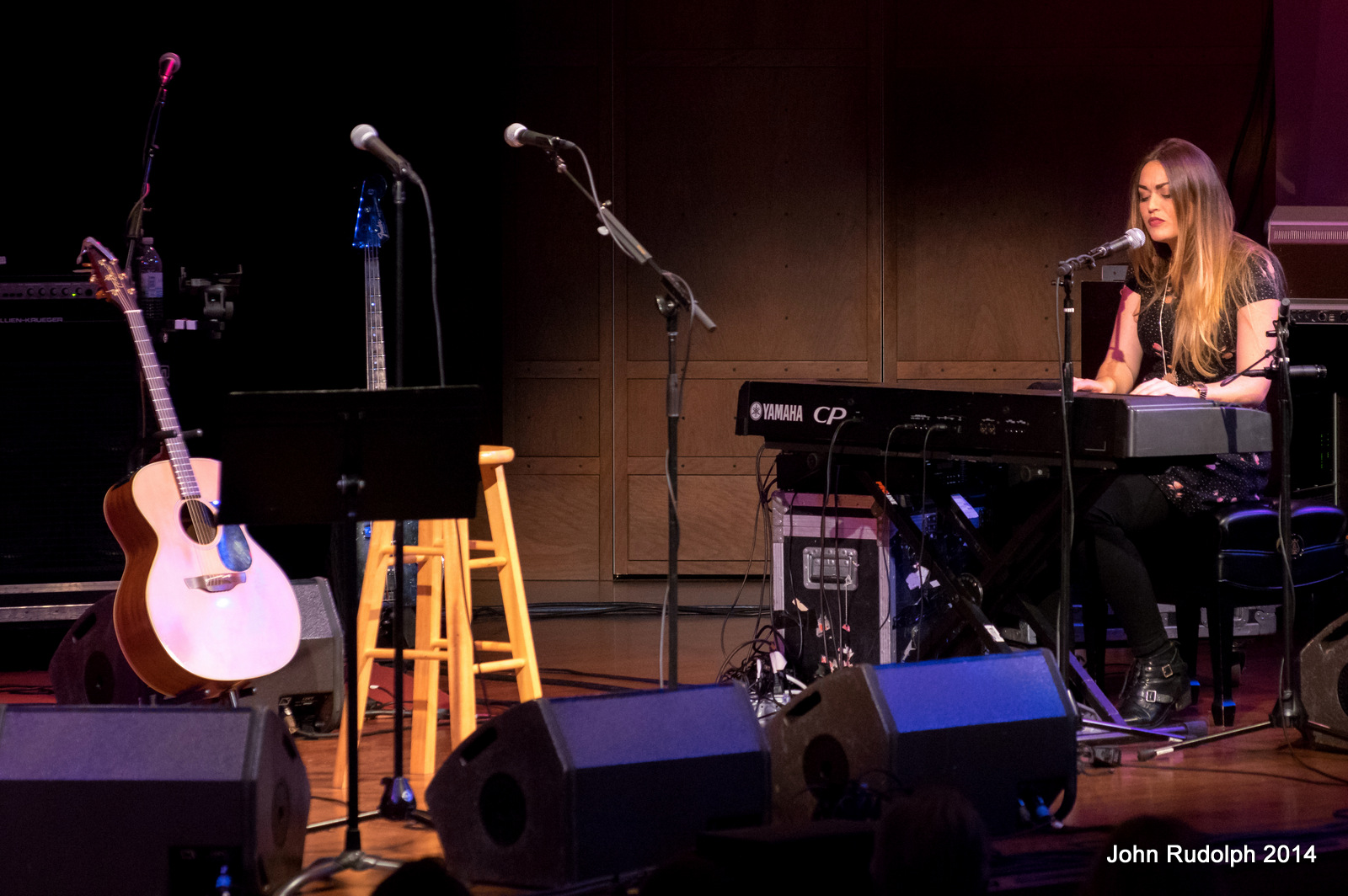 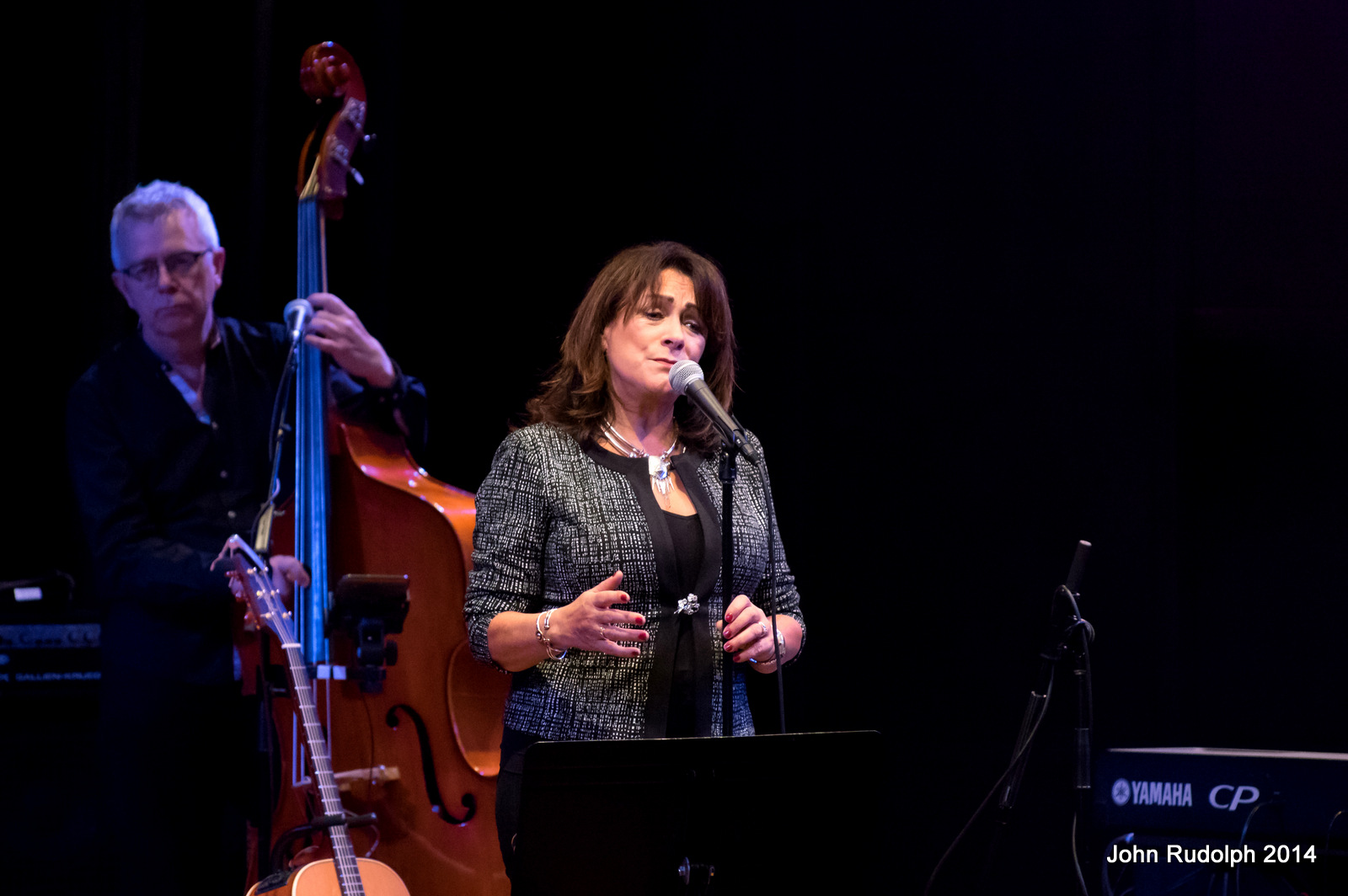 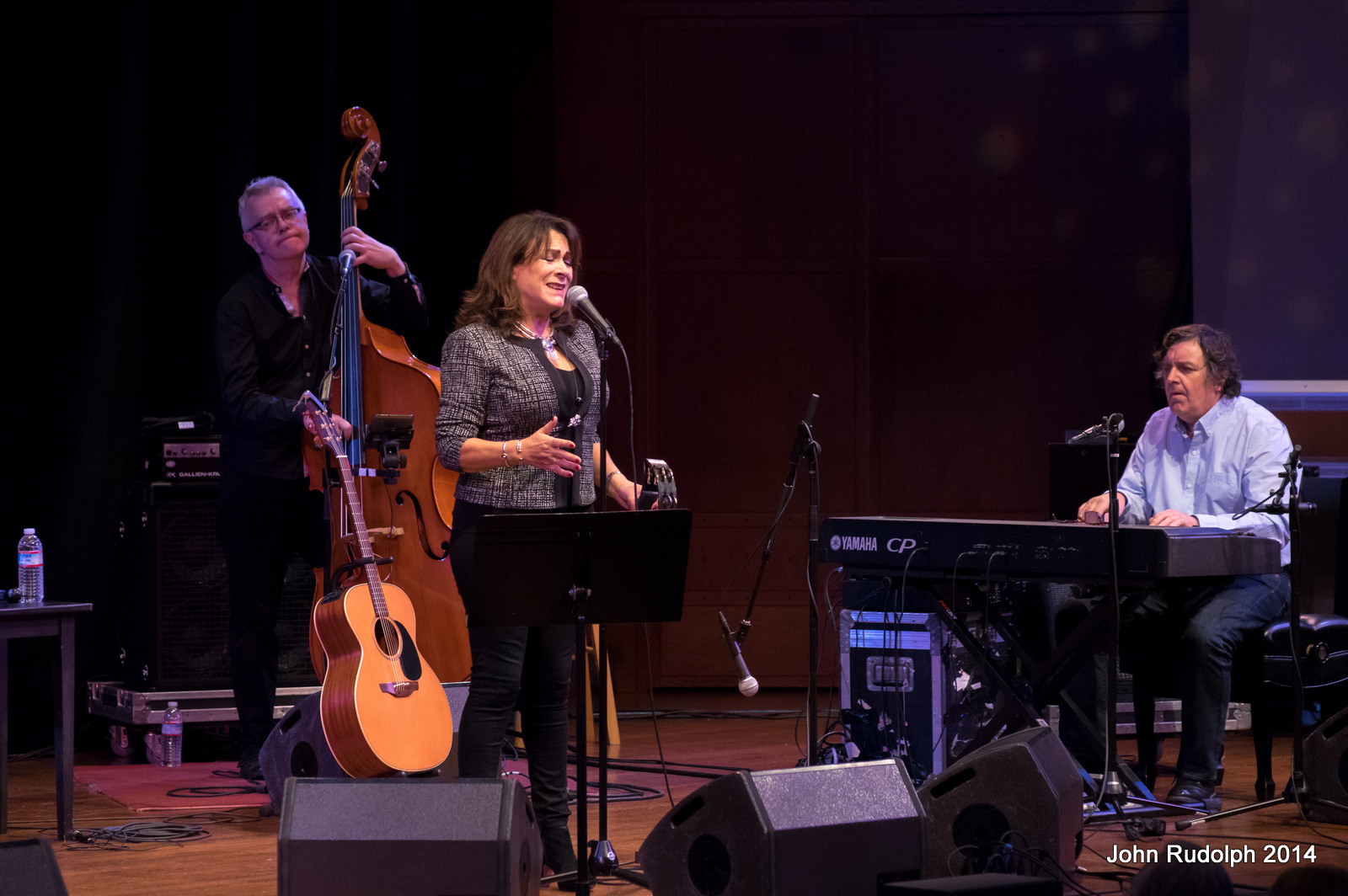