Noelle Bean – who simply goes by Bean – played at the Neptune Theatre last week as part of the iHeart Radio On The Rise Tour. Accompanied by a DJ, Bean played guitar on several songs and had a lot of interaction with the audience. She wrapped up her set with “Rollercoaster,” the single off her new EP with the same name. Colette Carr also performed with dancers Nicole Russo and Monica Douglas. 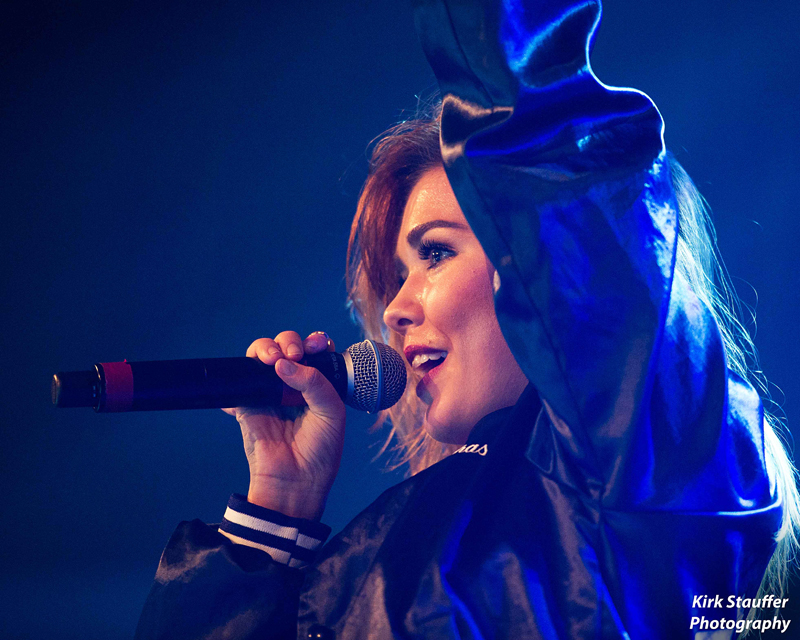 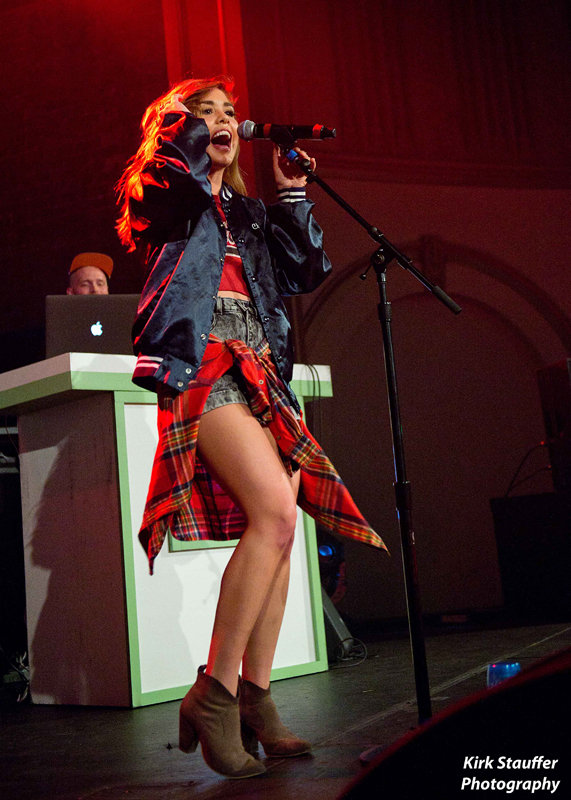 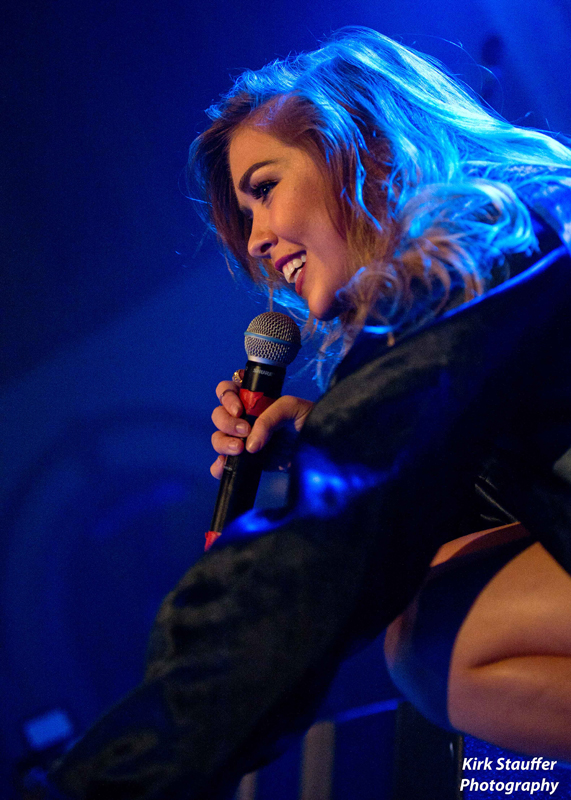 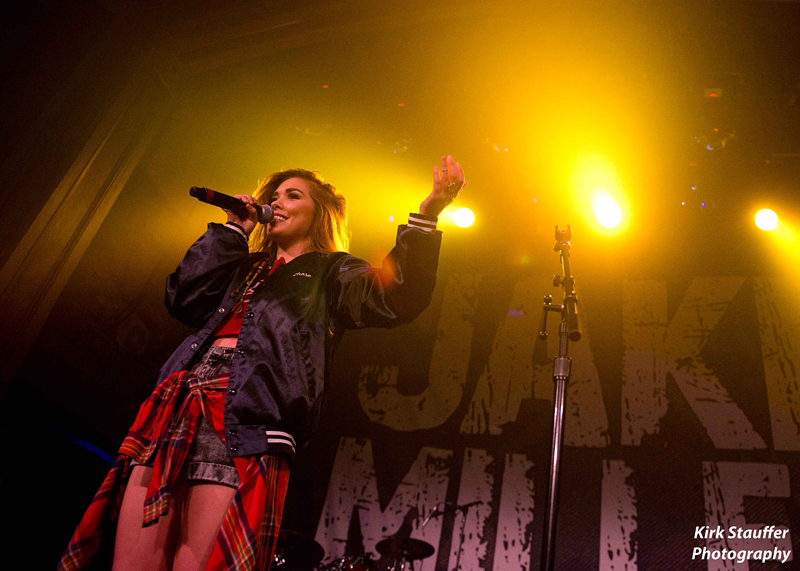 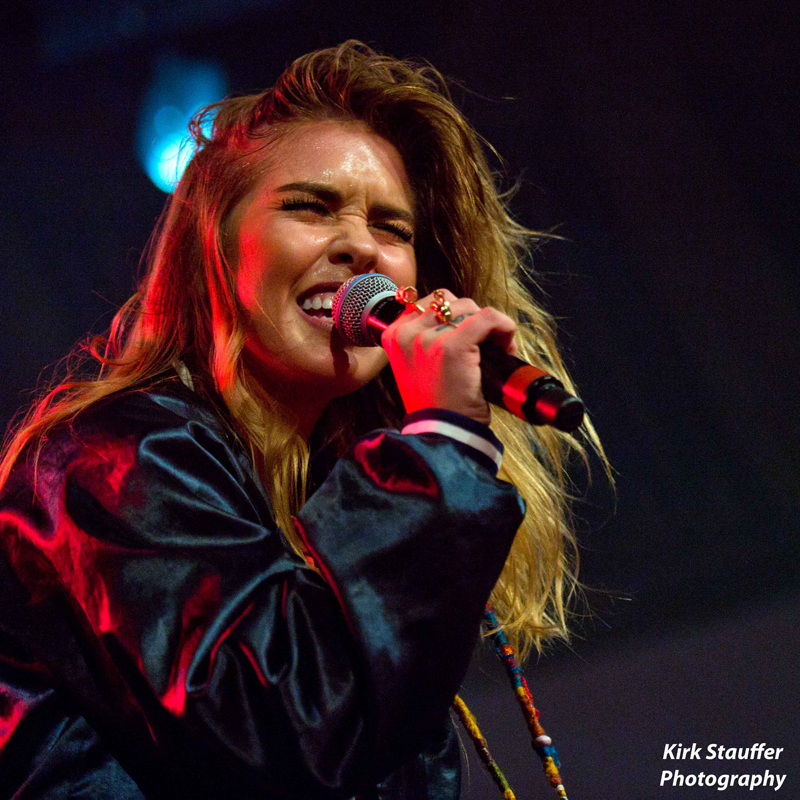 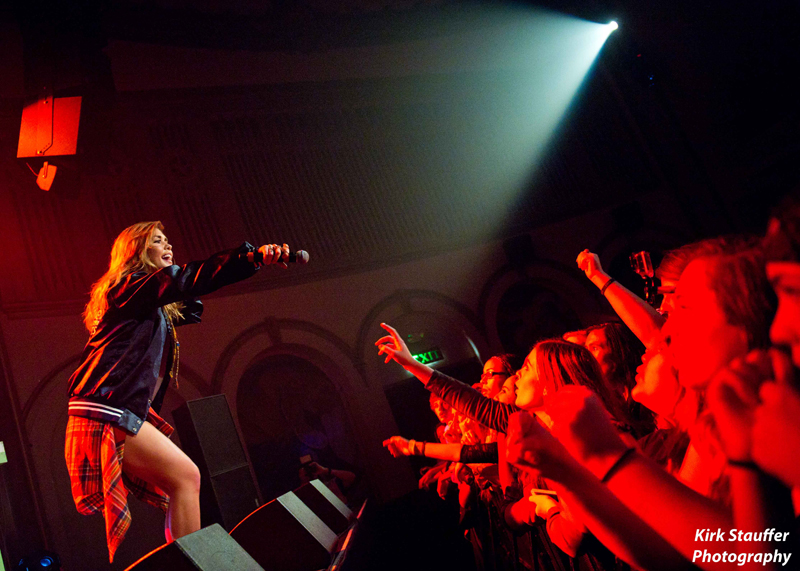 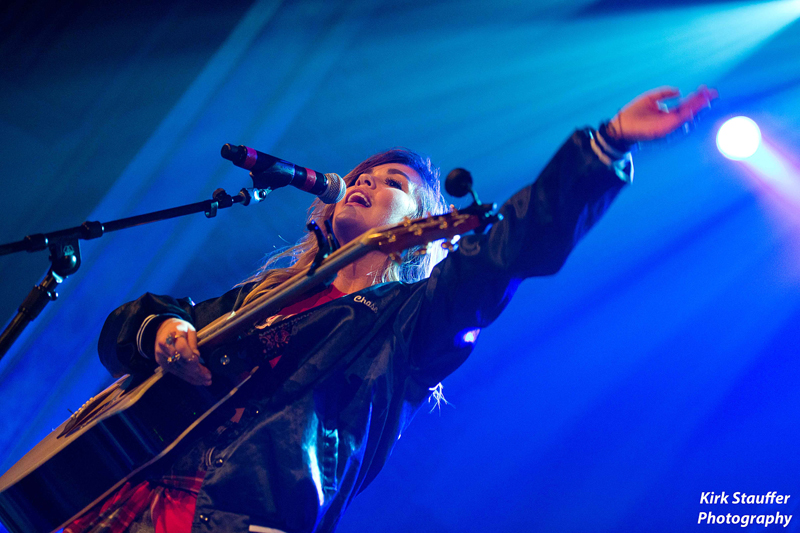 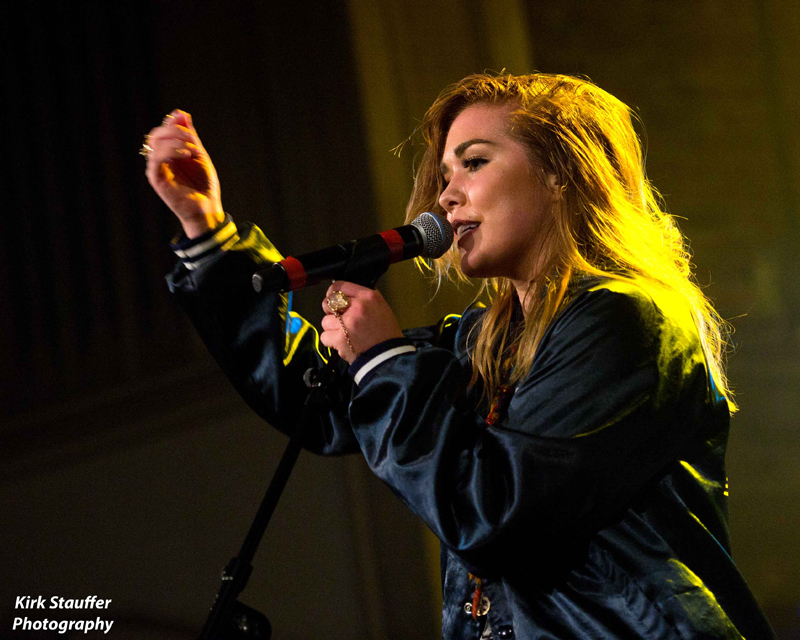 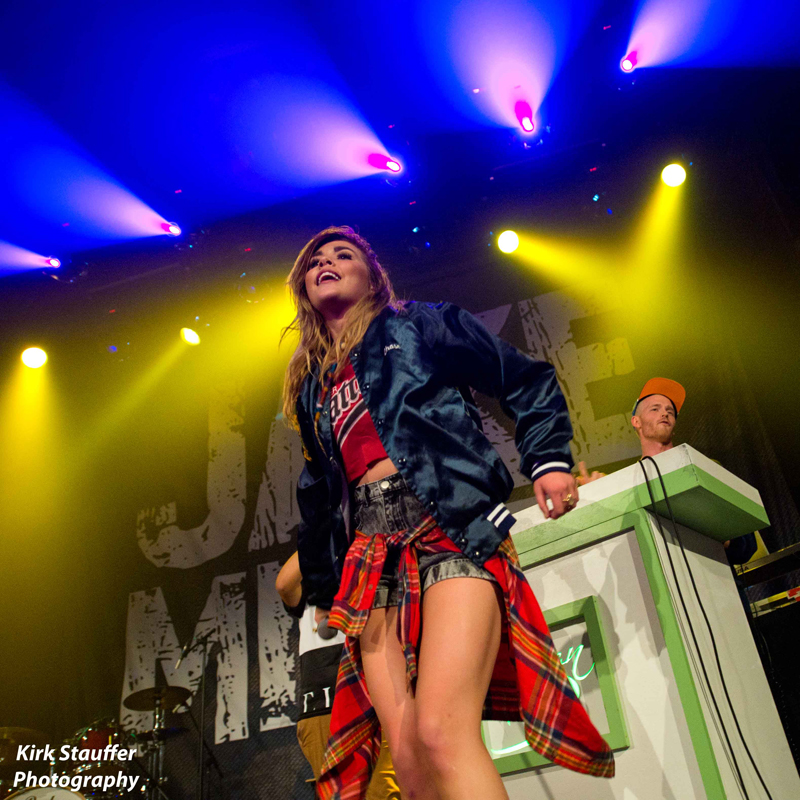 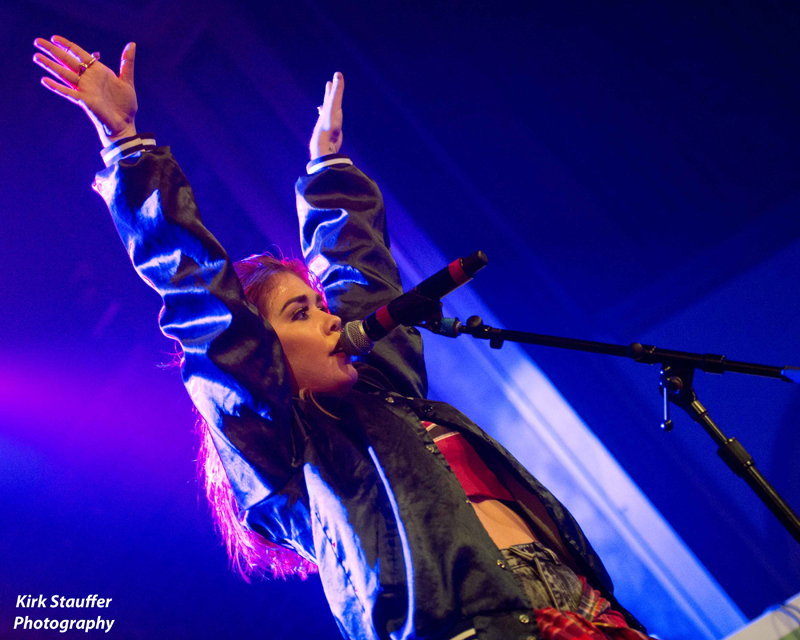 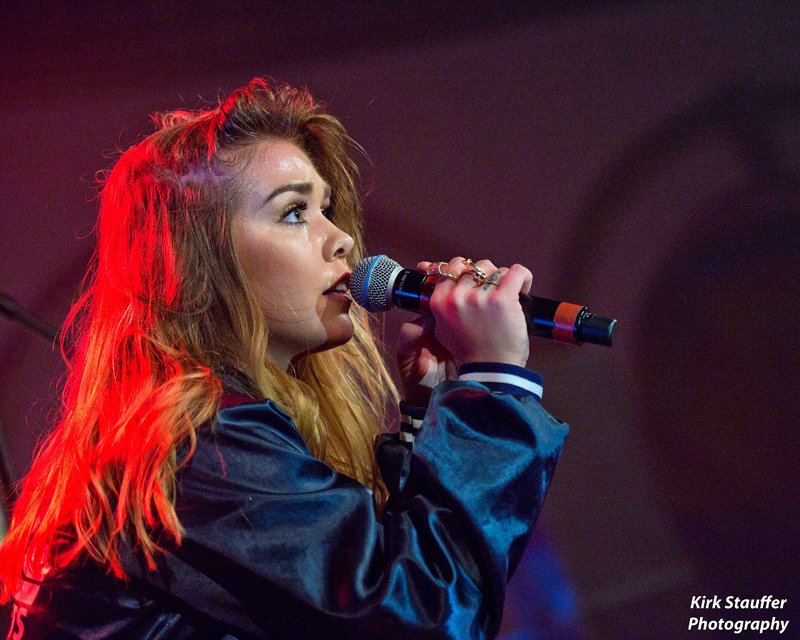 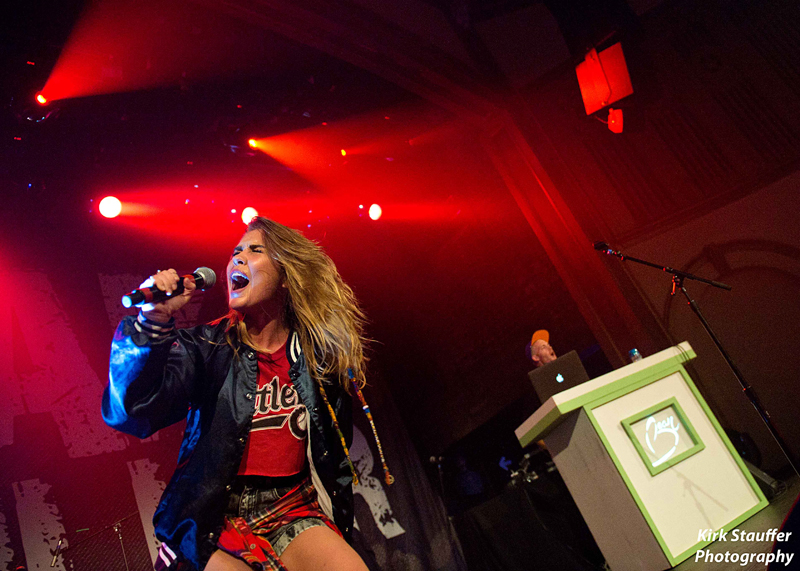 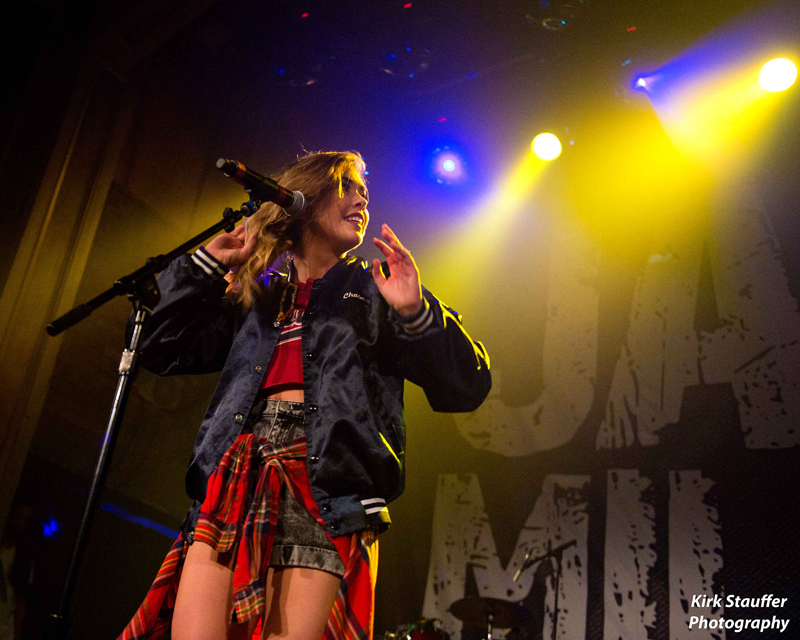 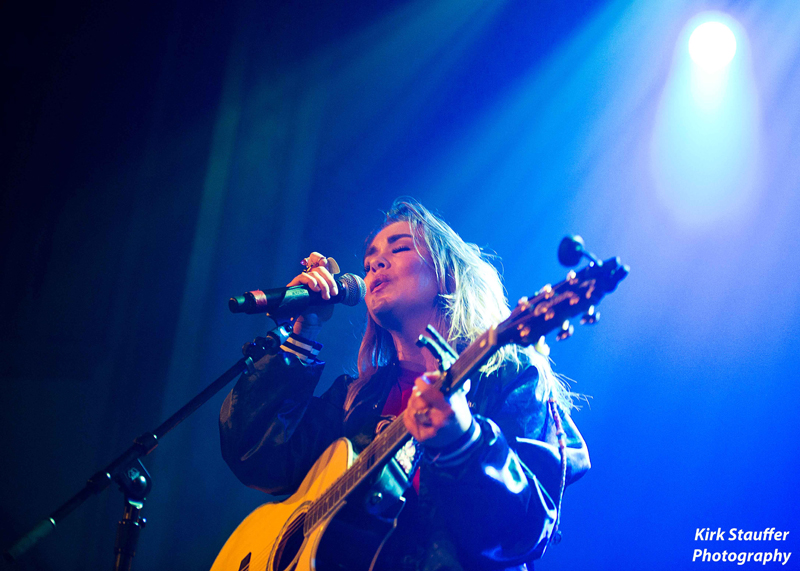 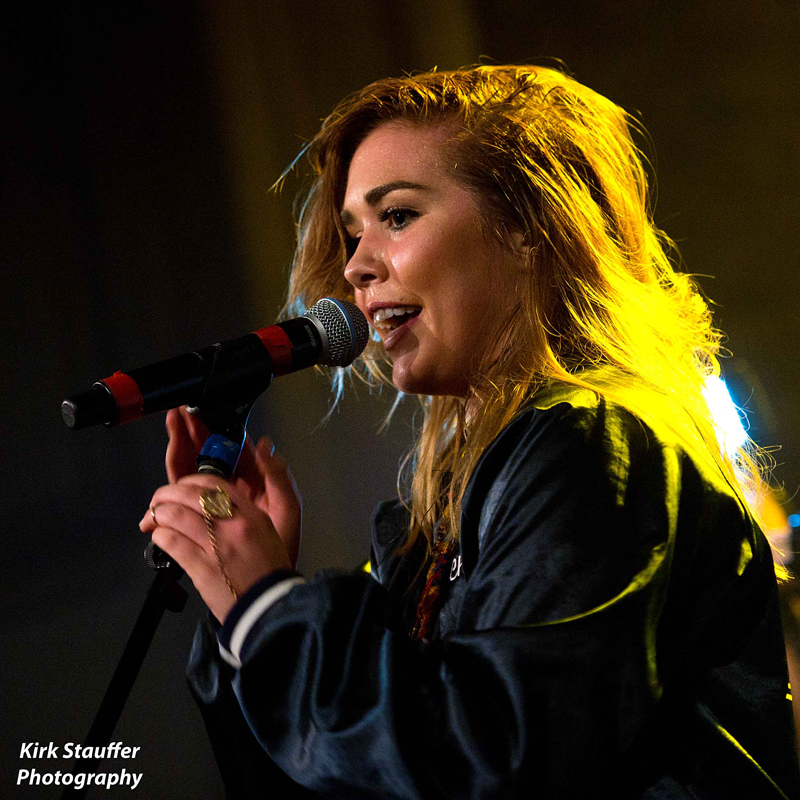 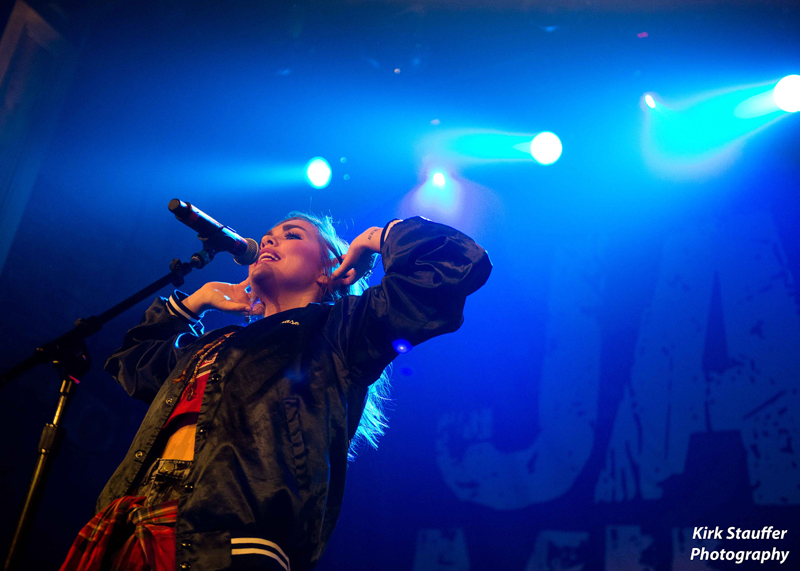 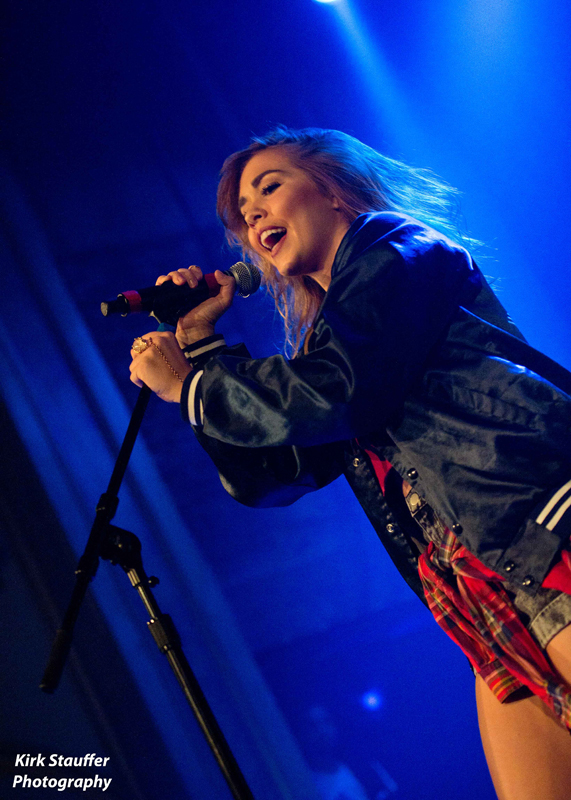 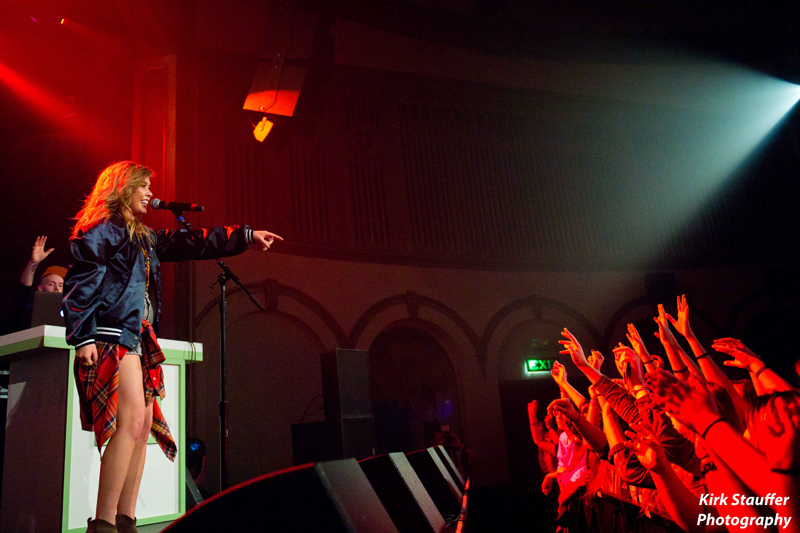 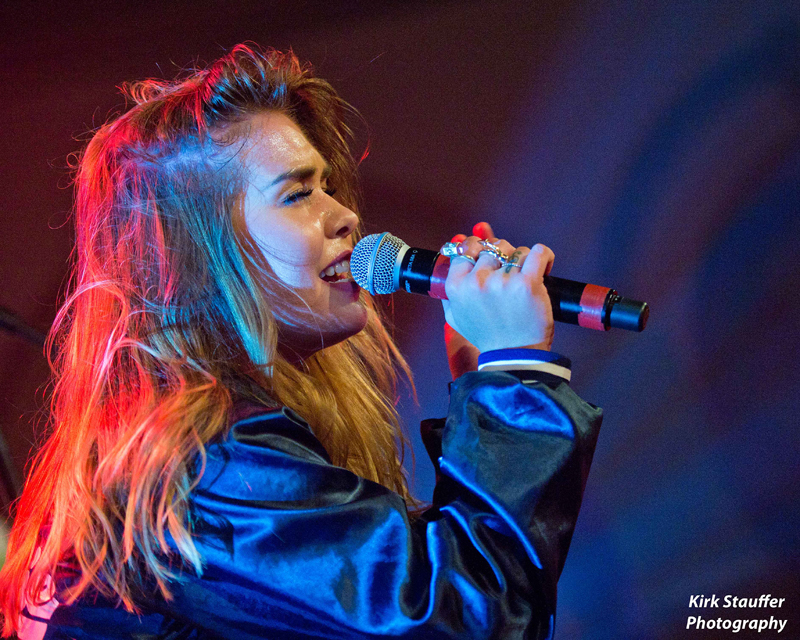 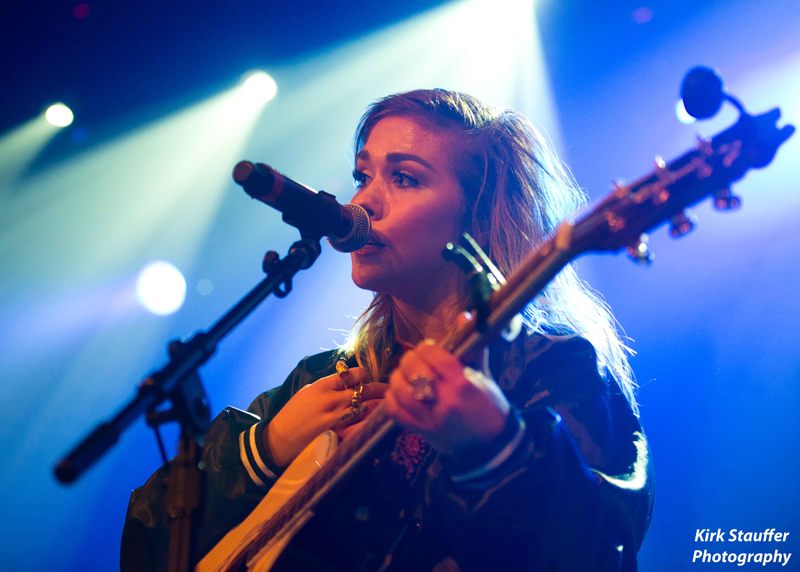 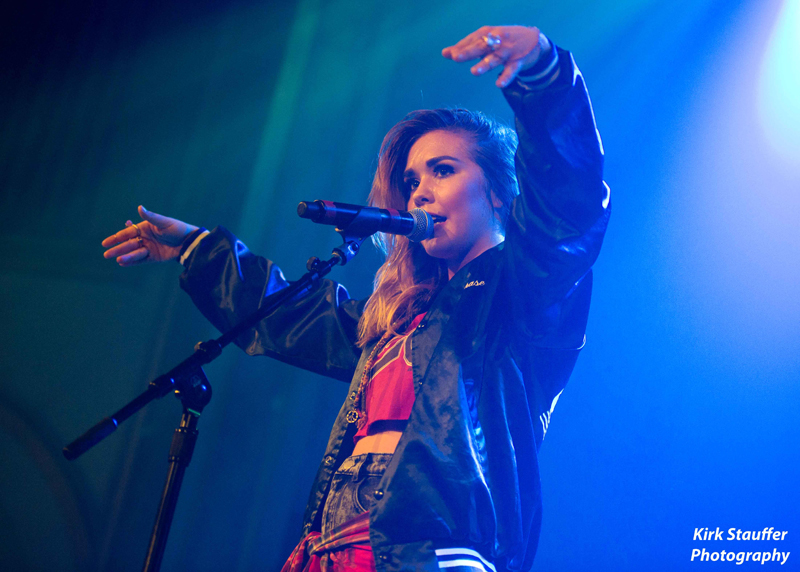 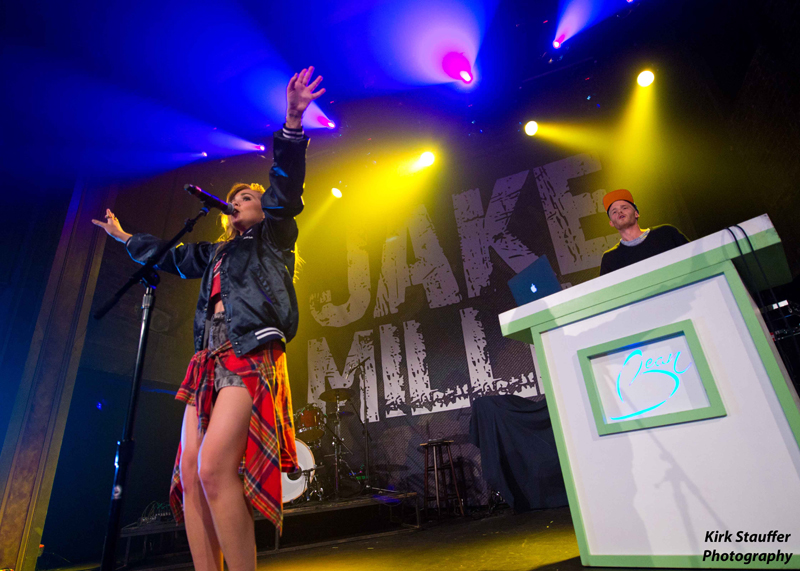 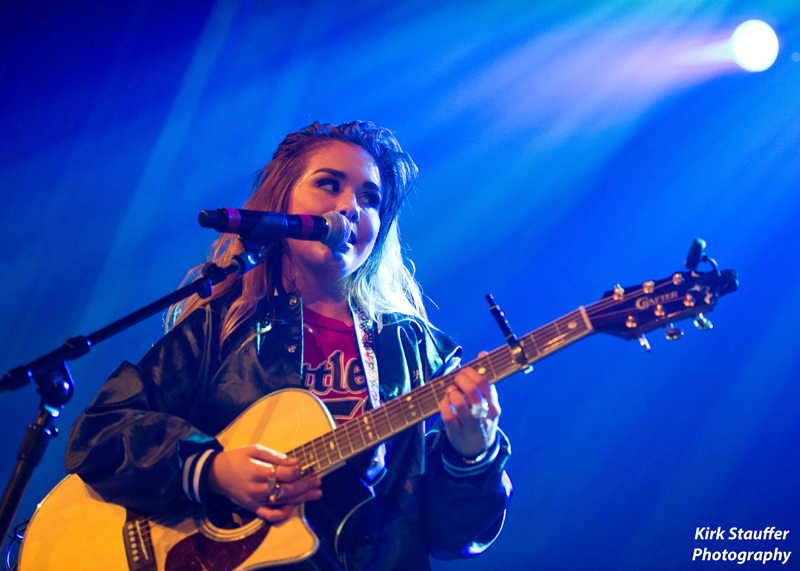 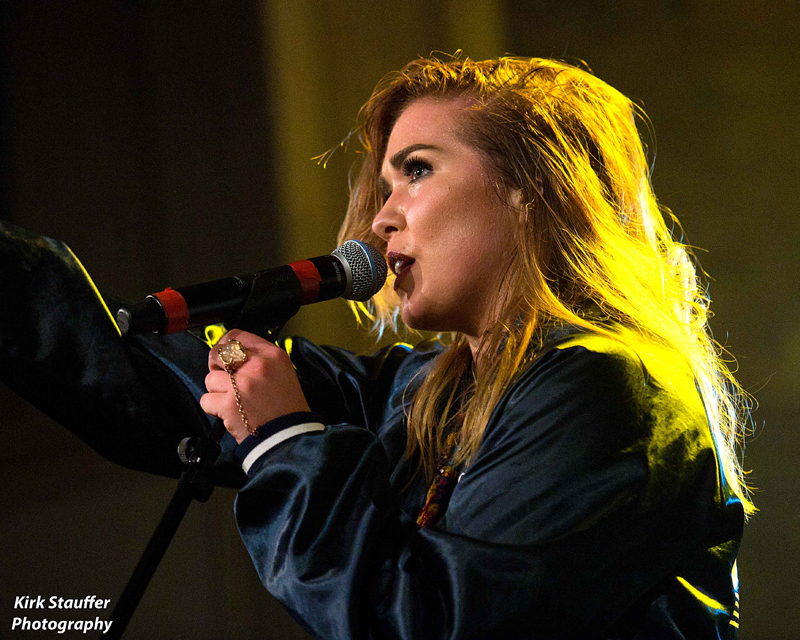 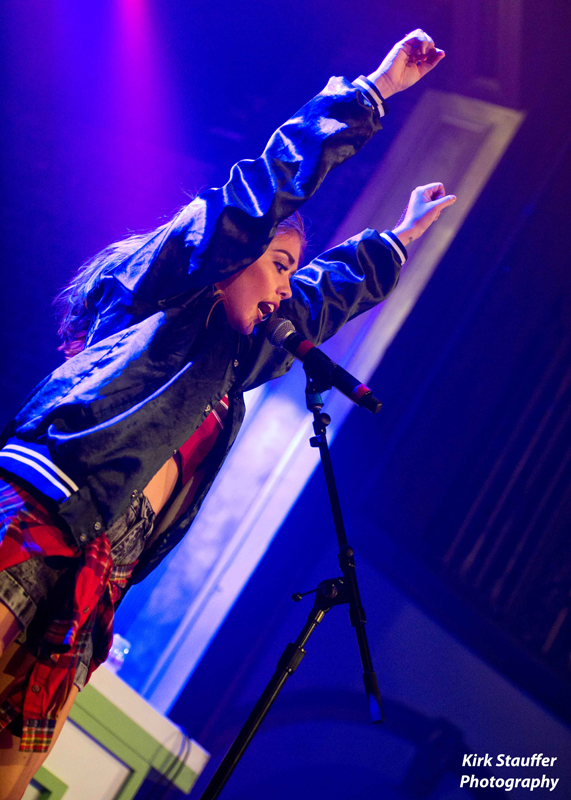 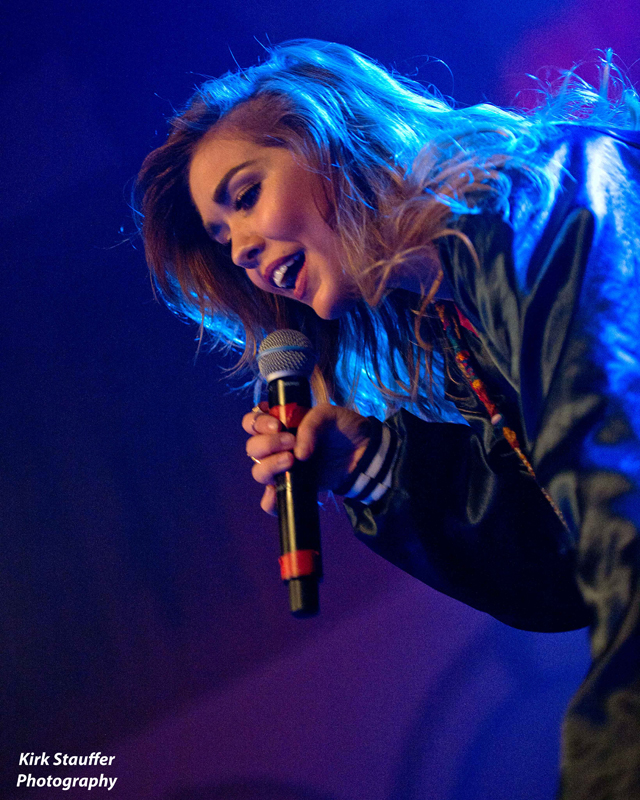 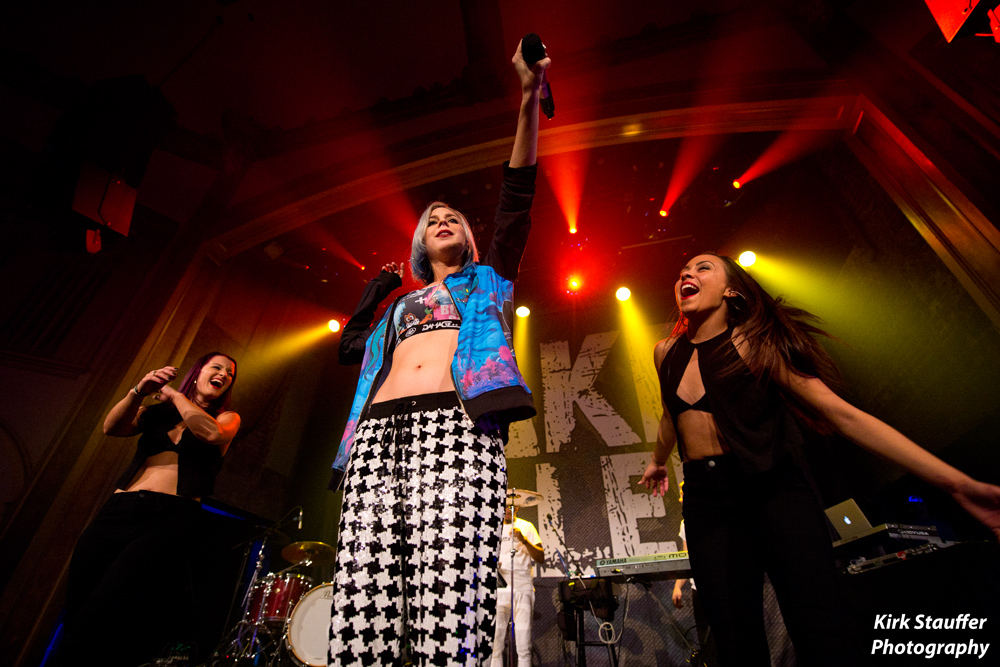 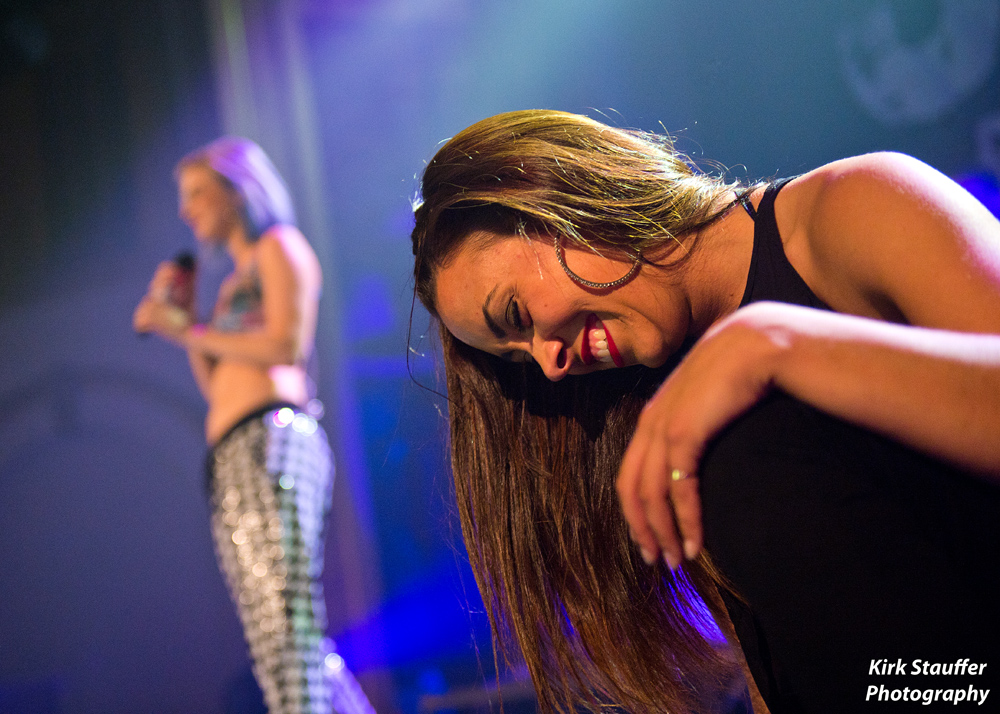