Young the Giant played two shows at Seattle’s Showbox at the Market in early April. The group’s second album, Mind over Matter, had Justin Meldal-Johnsen (Nine Inch Nails, Ima Robot) at the helm of production, plus saw their move to record label Fueled by Ramen. Young the Giant will be touring all over the place this summer with Kings of Leon. Australian singer-songwriter Vance Joy opened the Seattle dates. All photos by Dan Rogers: 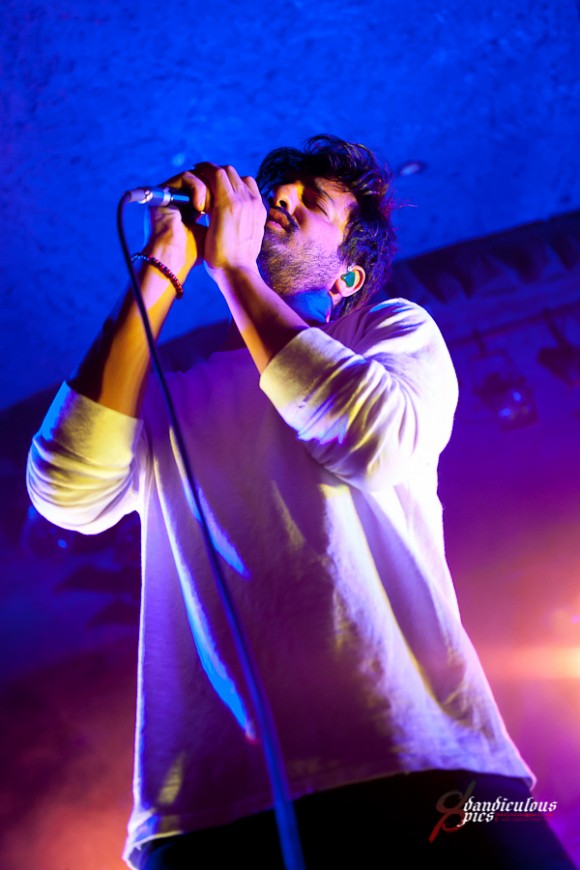 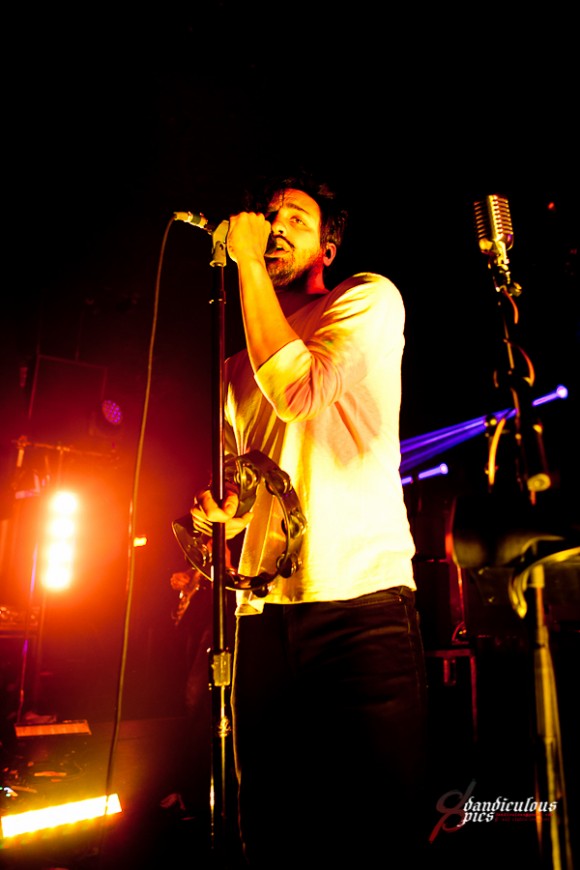 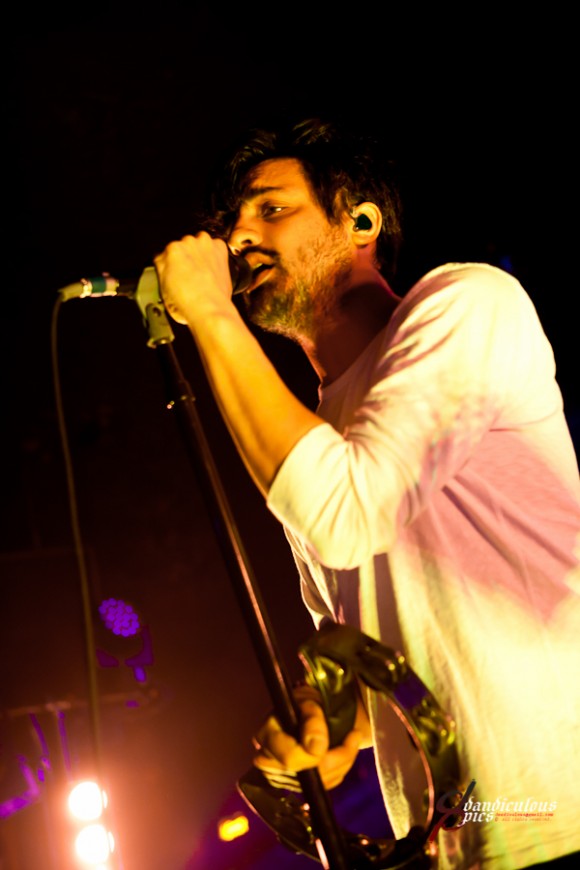 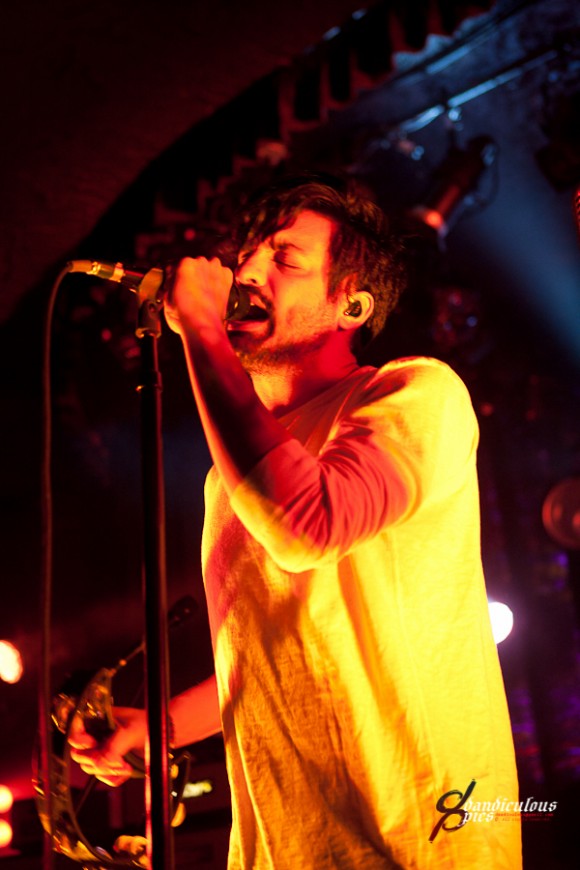 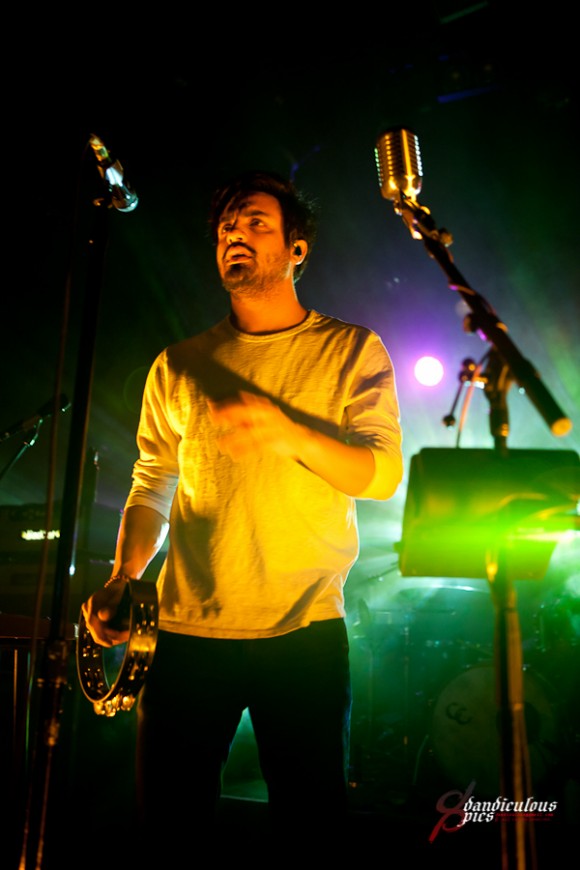 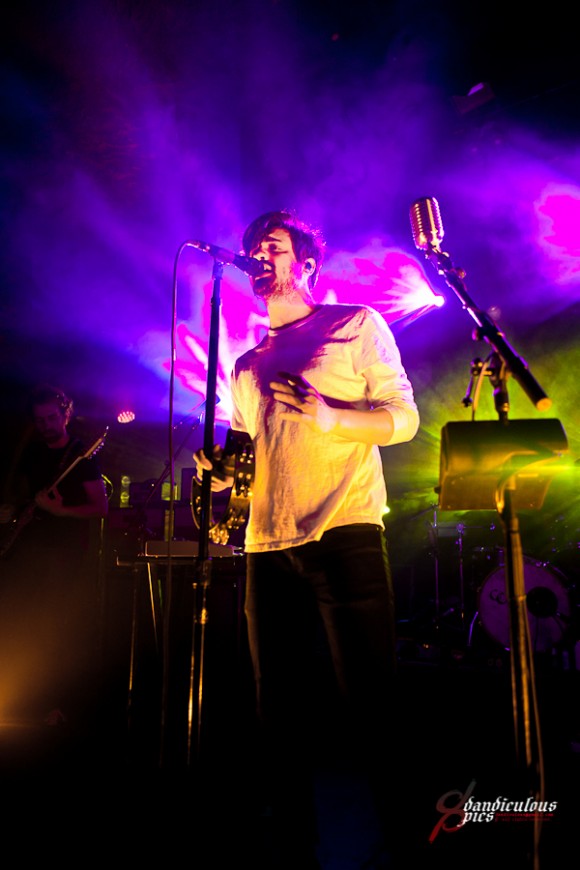 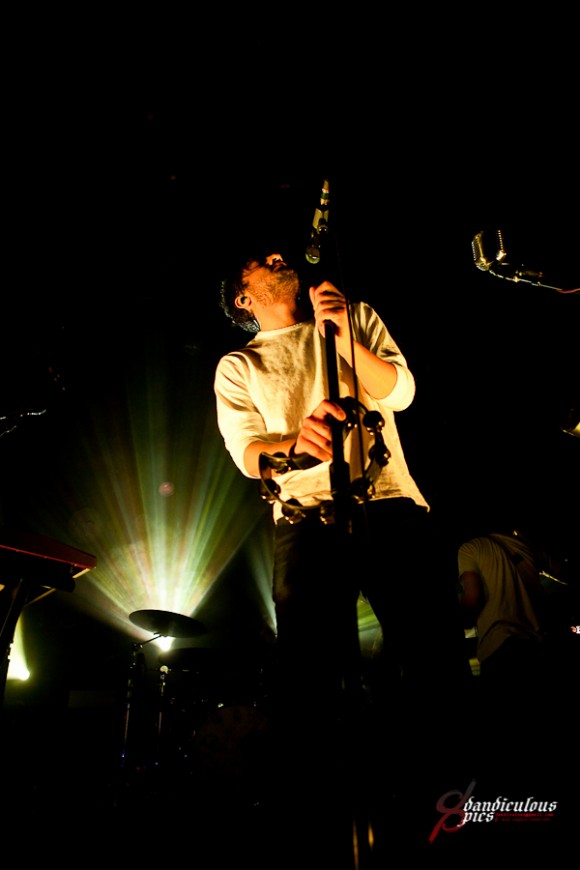 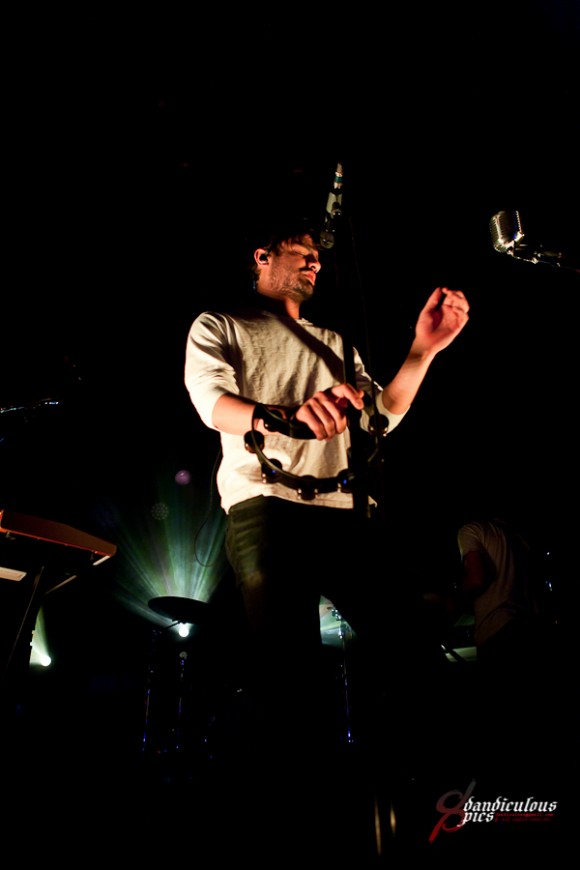 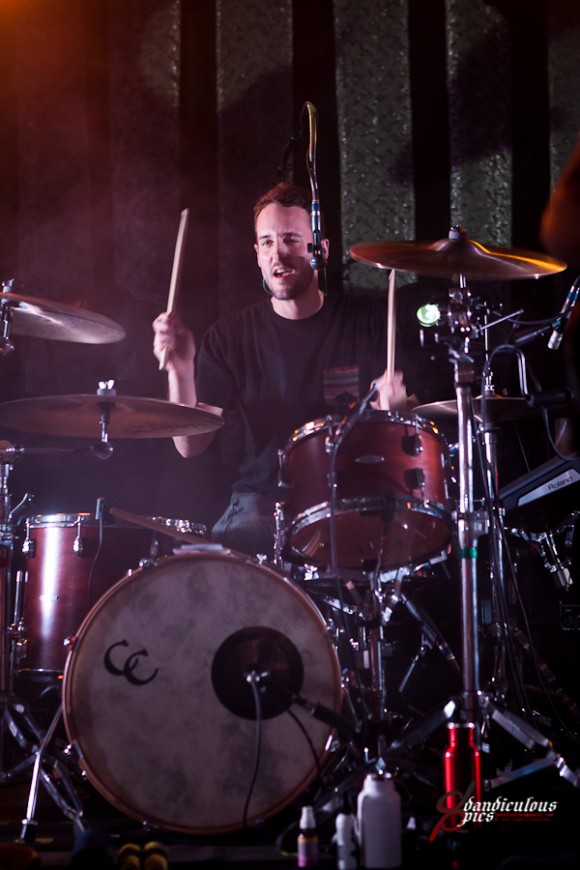 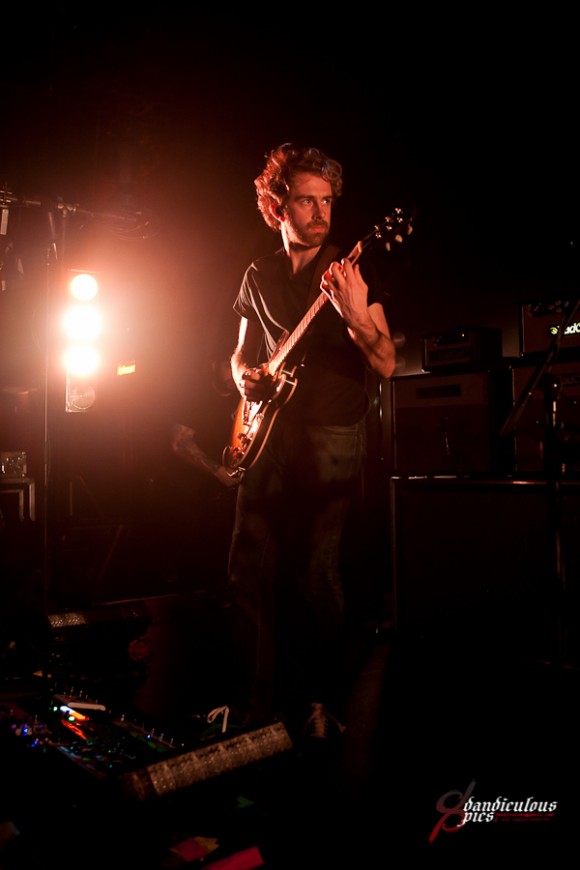 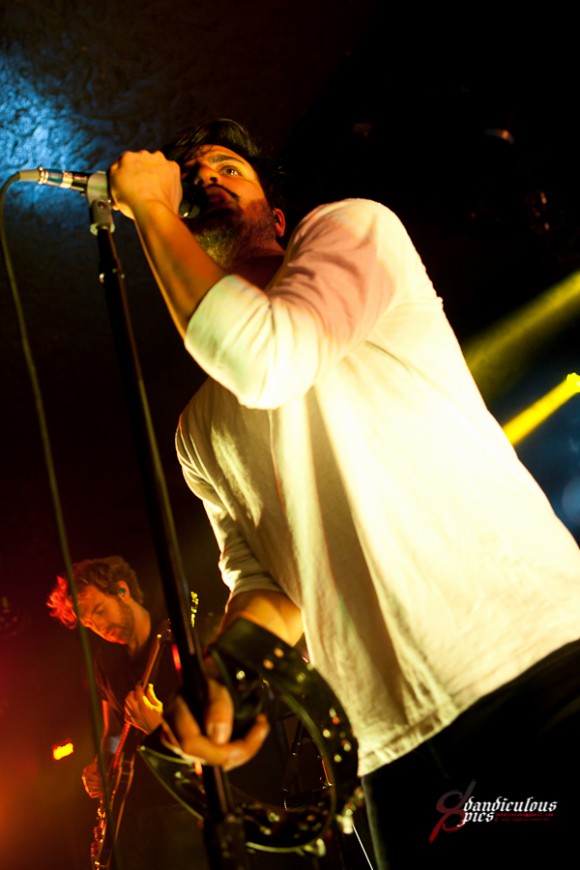 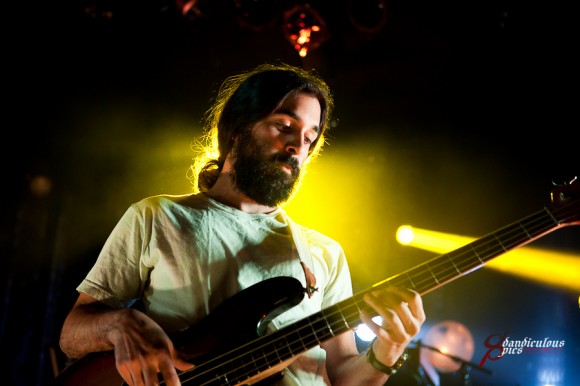 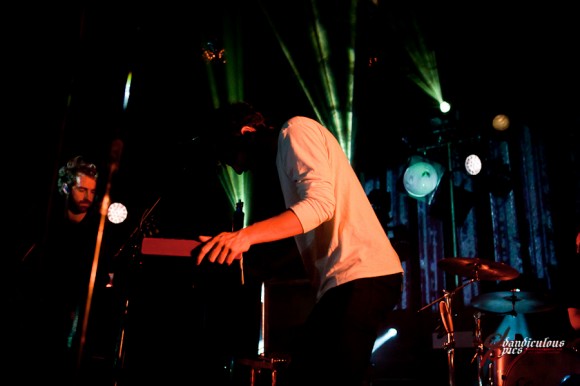 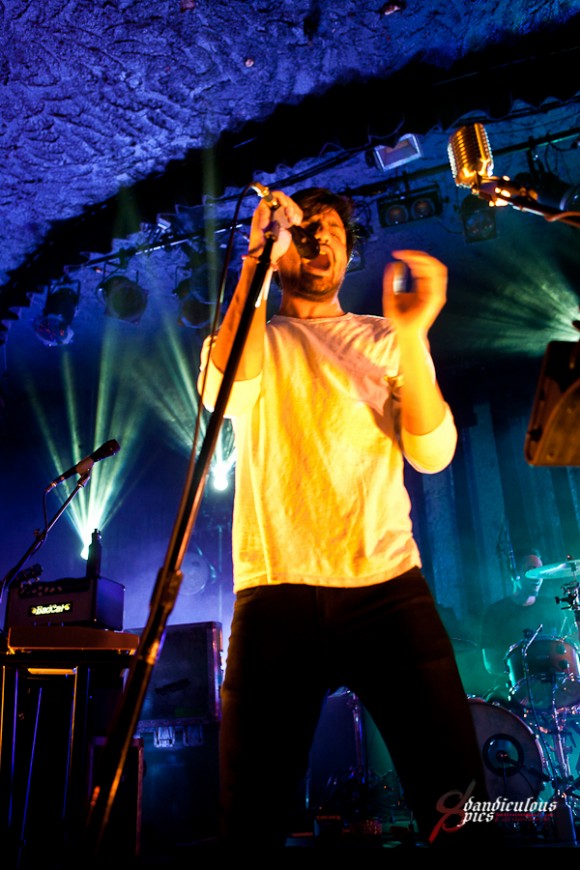 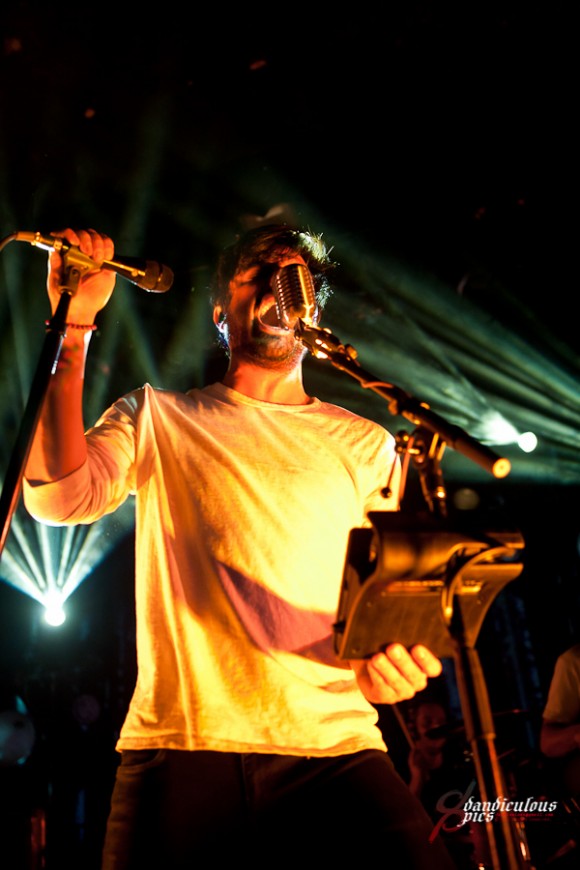 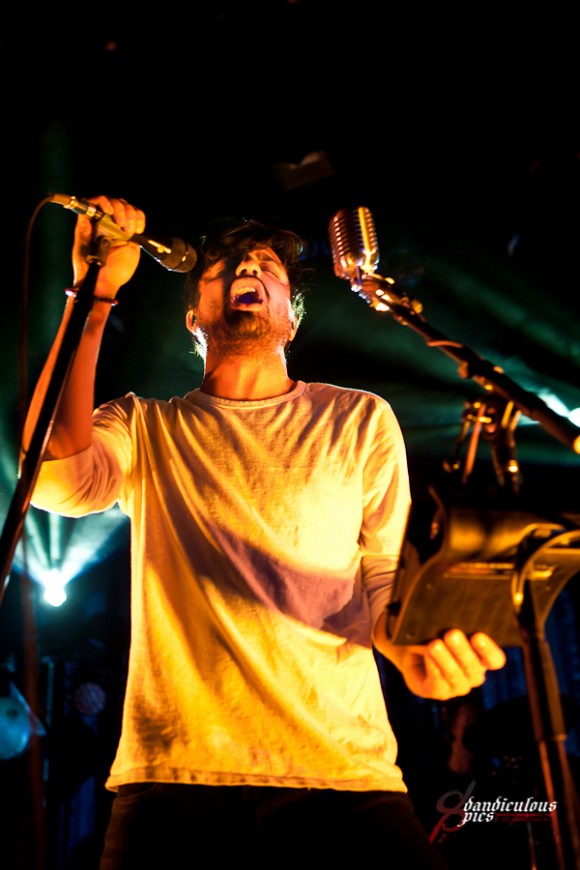 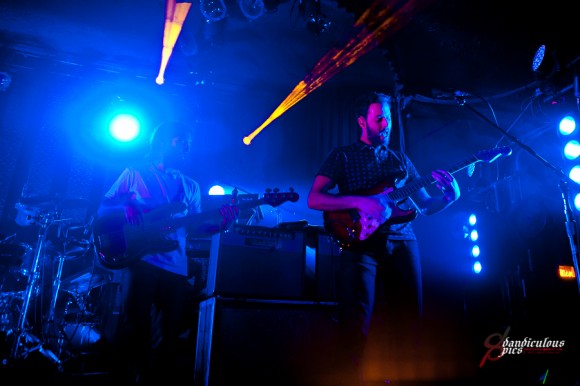 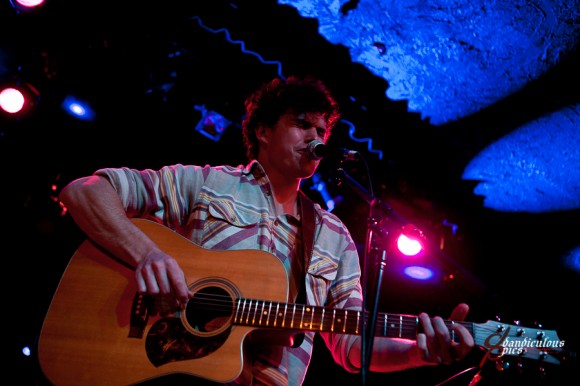 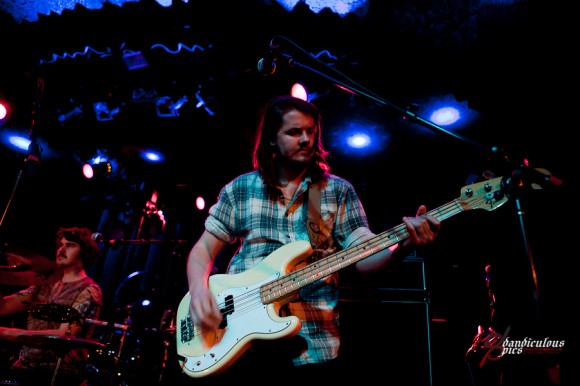 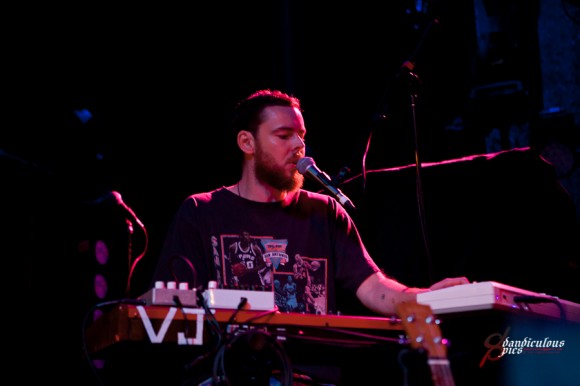 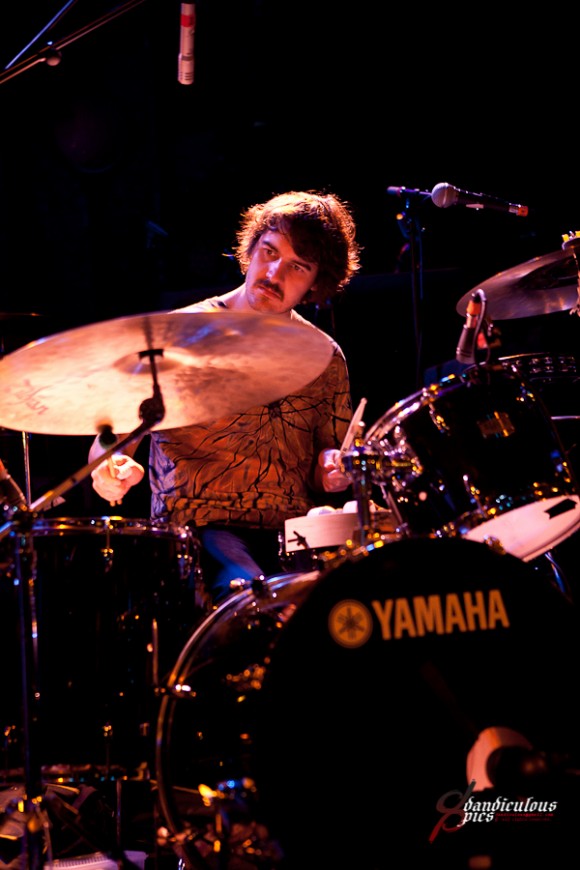 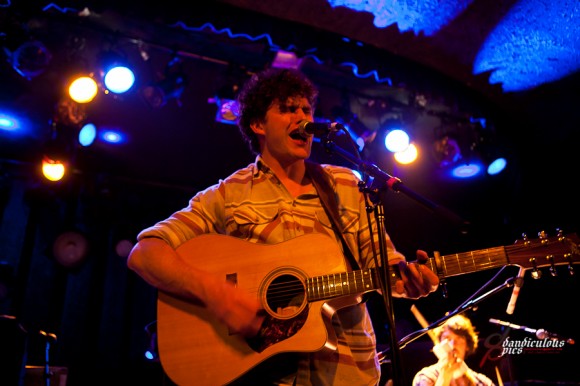 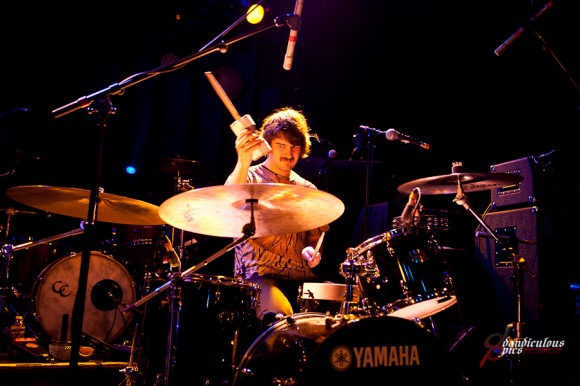 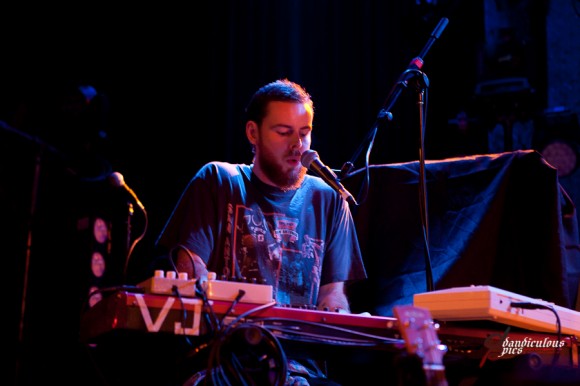 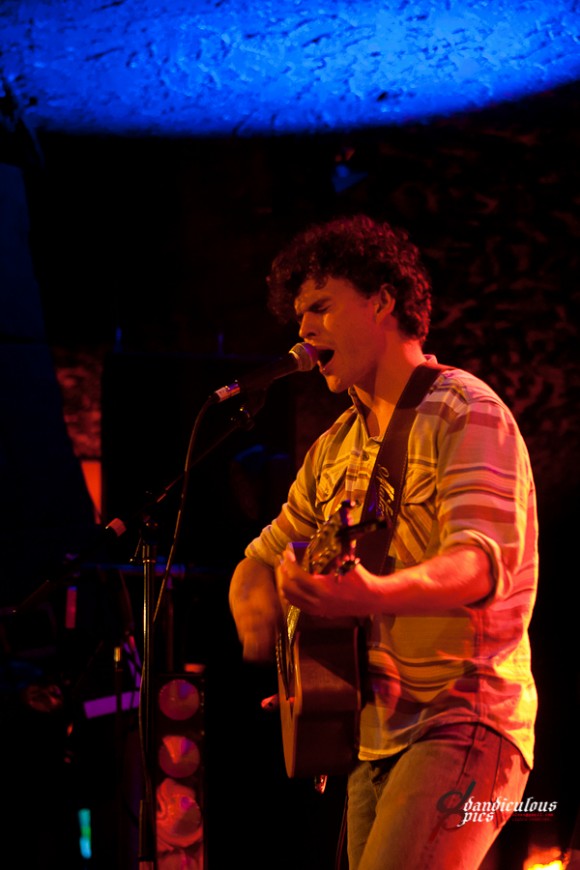