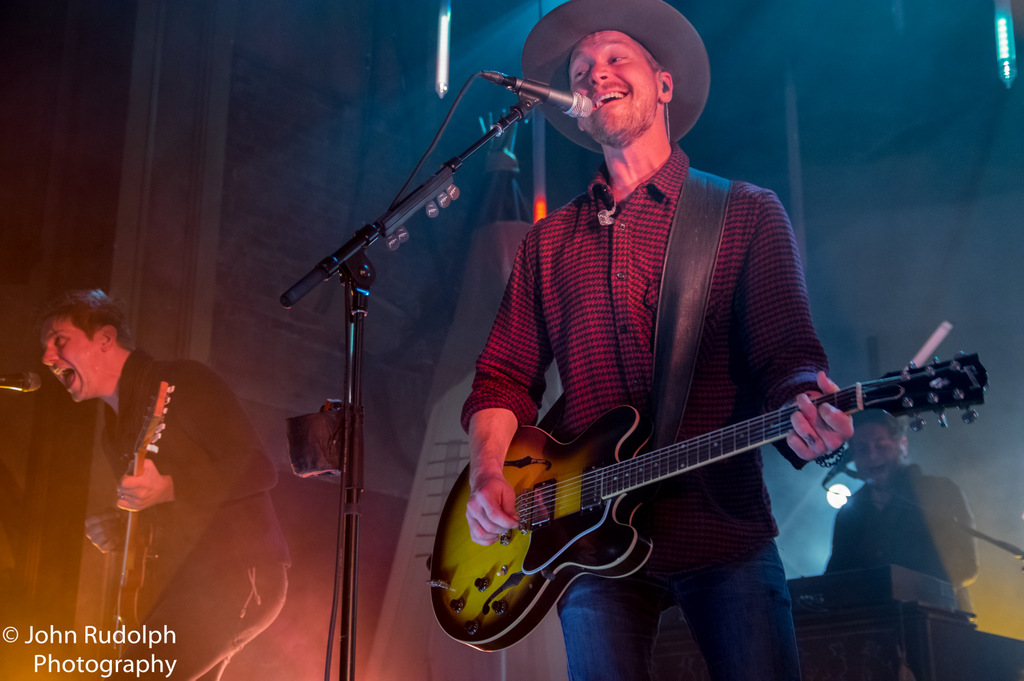 My assignment last evening was to photograph the amazing folk/blues singer, Foy Vance, from Bangor, Northern Ireland – near Belfast. Foy is an incredible talent who is a must see.

Imagine my surprise when I found that he wasn’t the headliner. I asked who was, and I was told a Christian Rock group. Oh great! Now I get to hear some preachy boring Christian band. . .nice. 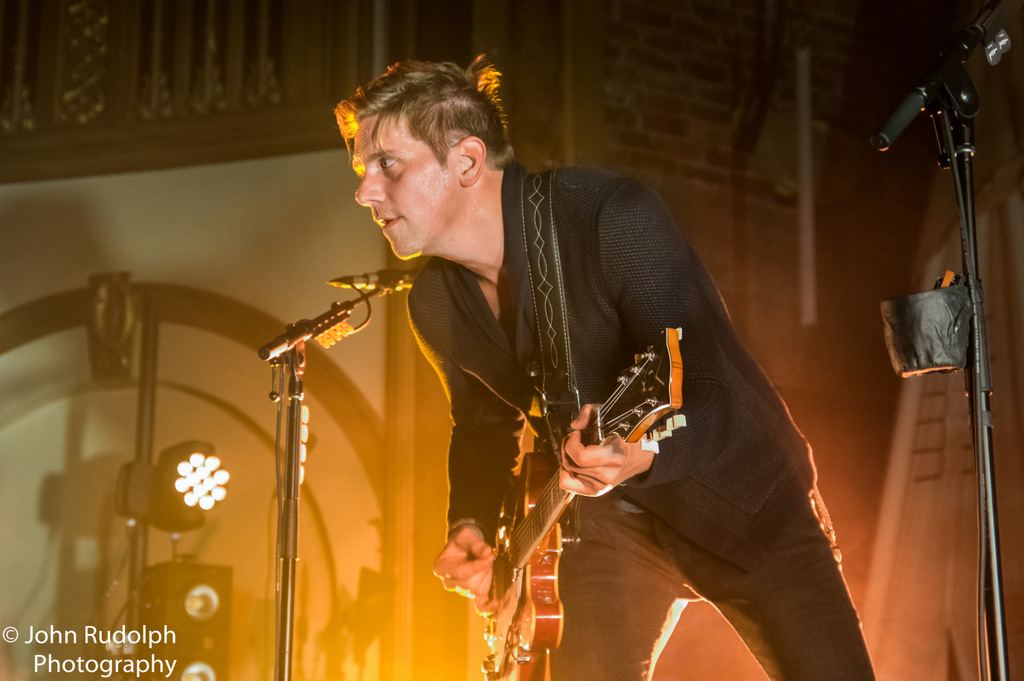 I could not have been more wrong. NeedToBreathe (Bear Rinehart, Bo Rinehart, and Seth Bolt) was a hard hitting alt-rock band with a South Carolina flavor. They have so much energy and charisma that I was completely sold. As a matter of fact, I bought a CD at the end of the show. 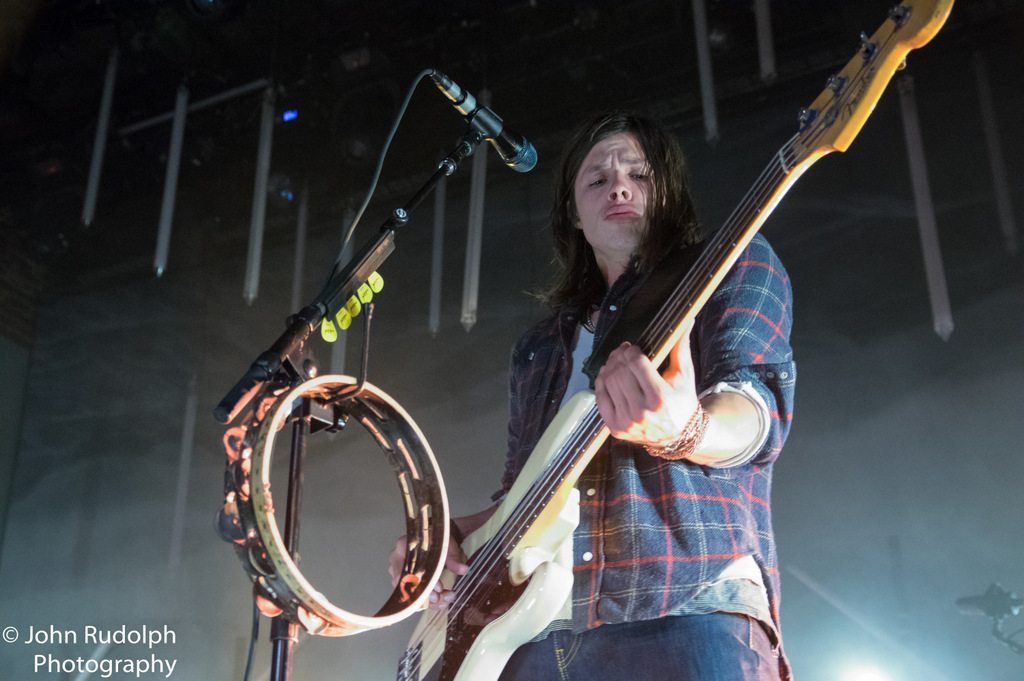 NeedToBreathe had the all ages crowd dancing all night. They have been performing together for 15 years but recently took some time off to regroup. They shared their heart felt experience with the crowd conveying a sense of renewal and rediscovery. The message I took away was – don’t take yourself too seriously and be kind to those around around you. Good words indeed. 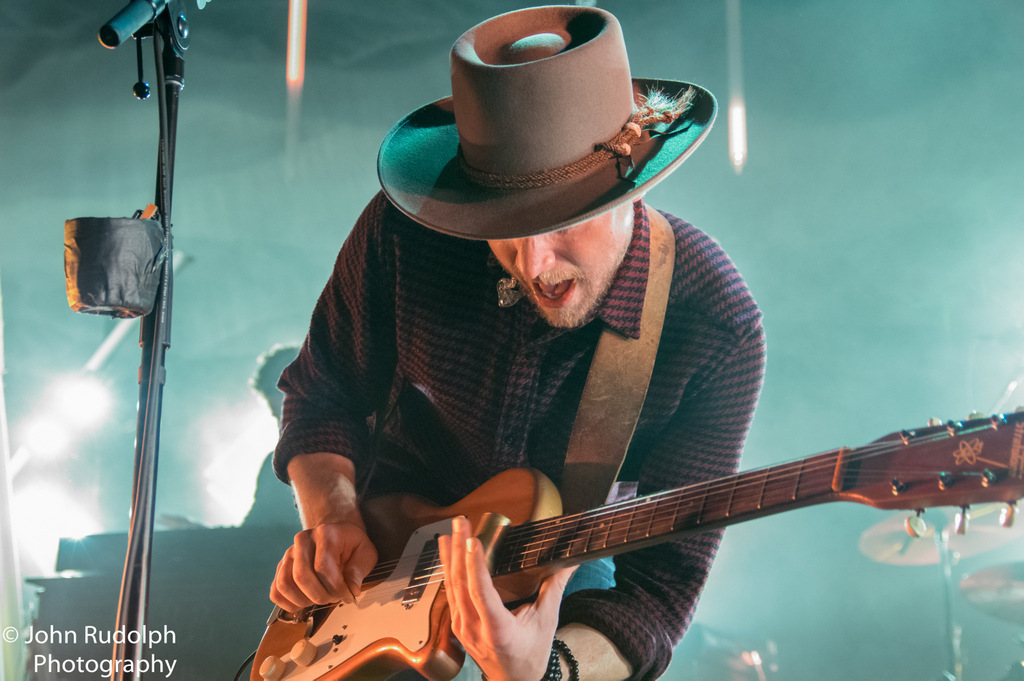 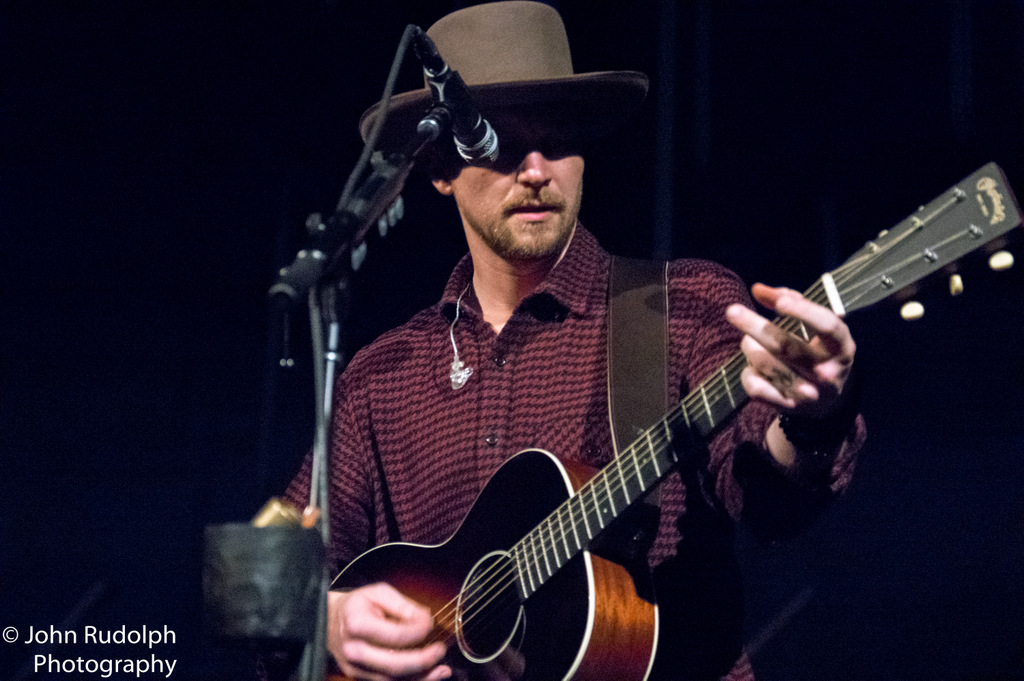 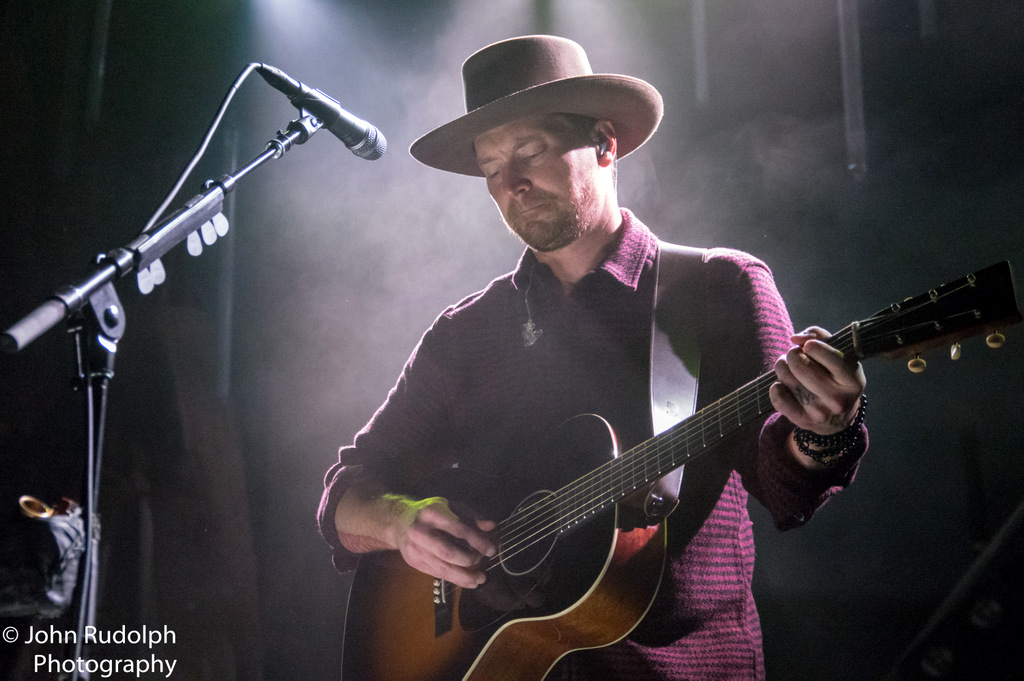 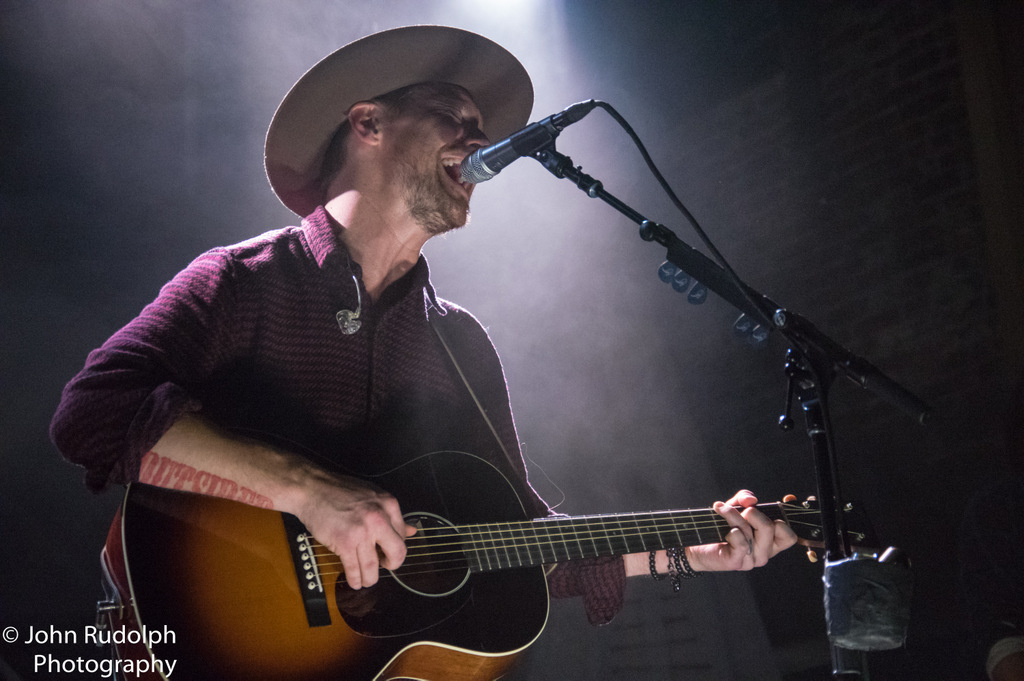 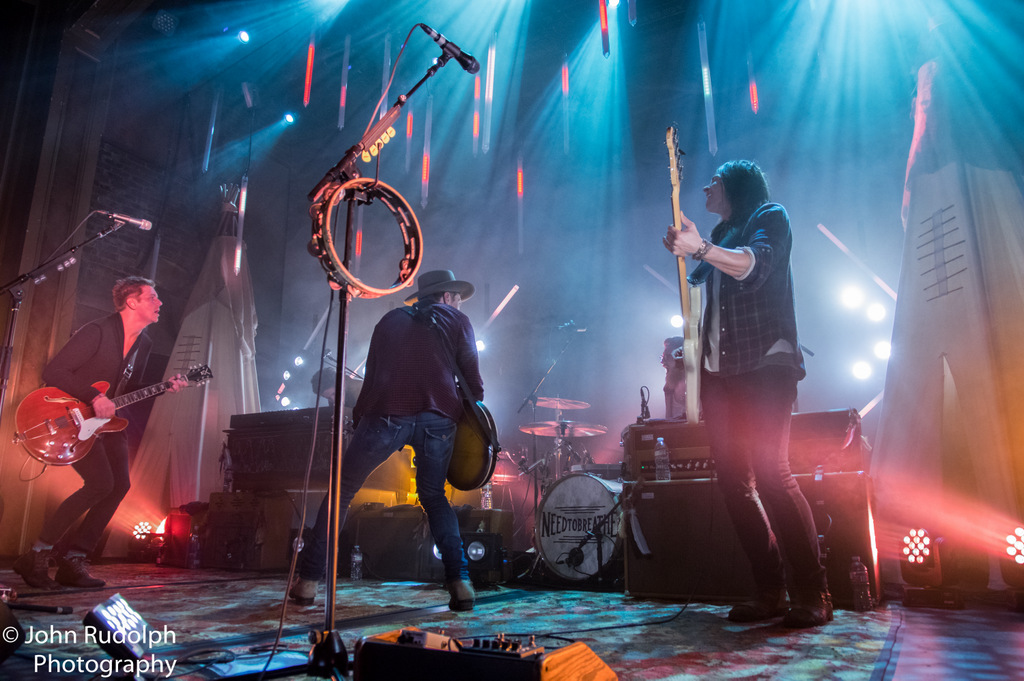 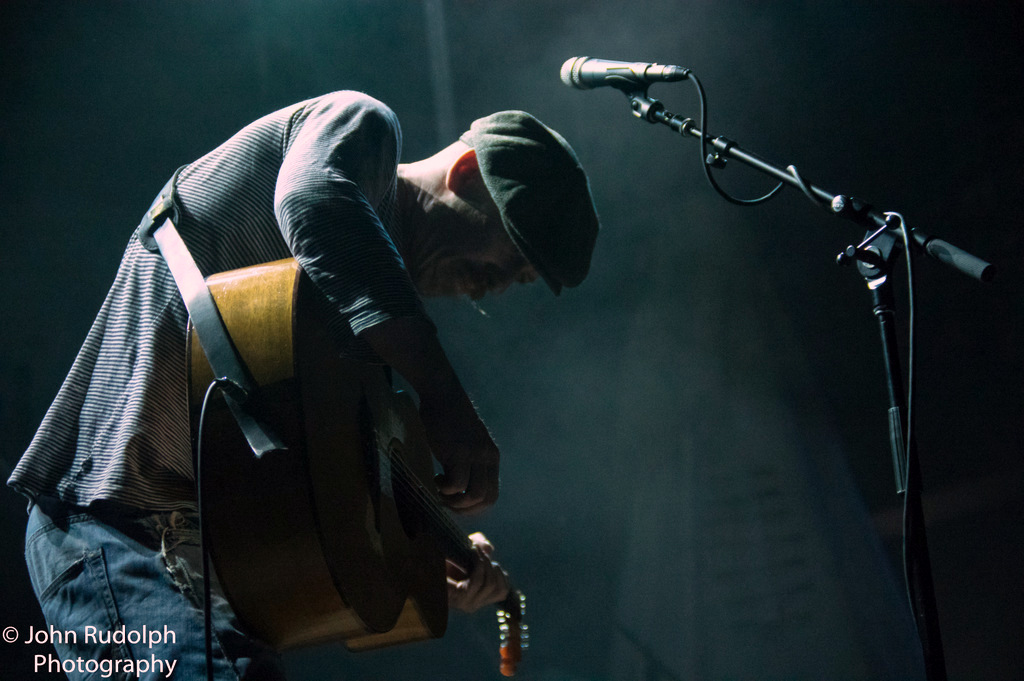 Knowing that Foy Vance has performed with Bonnie Raitt and Pete Townsend, I expected quite a lot from him and he more than delivered. Solo artist, Vance has a wonderfully bluesy voice with a gravely folk sound and tons of soul. Vance had such a grip on the crowd he kept them singing until the roadies were done and NeedToBreathe walked onto the stage. 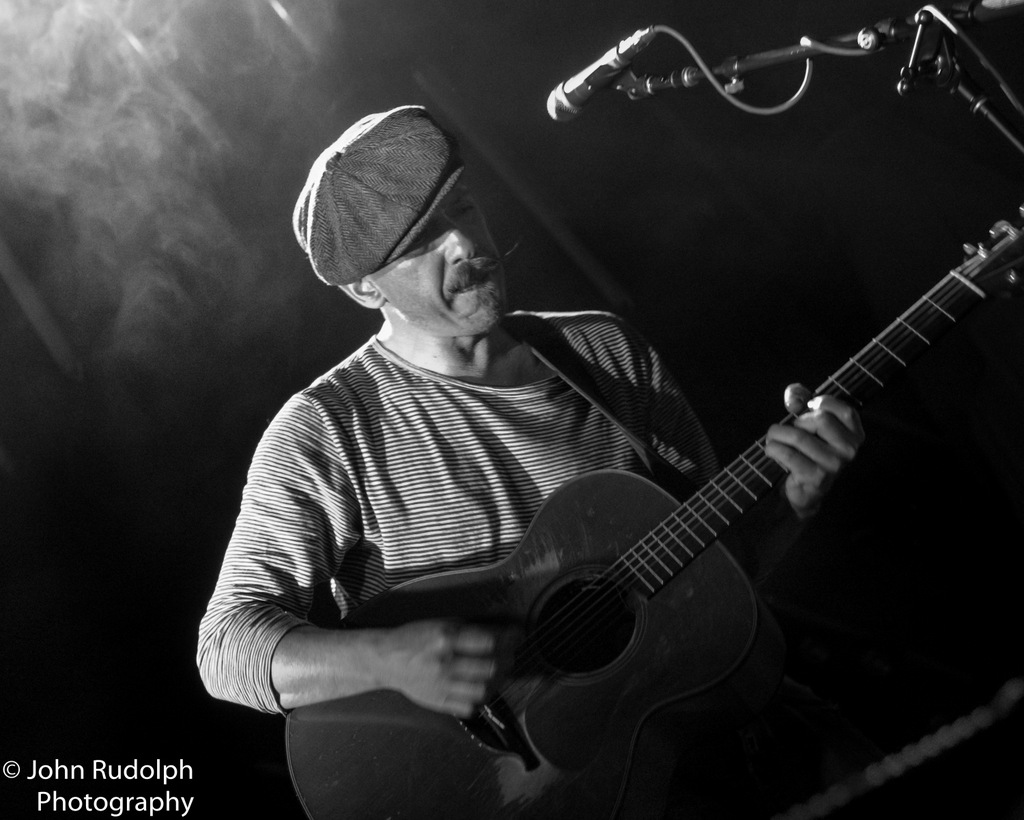 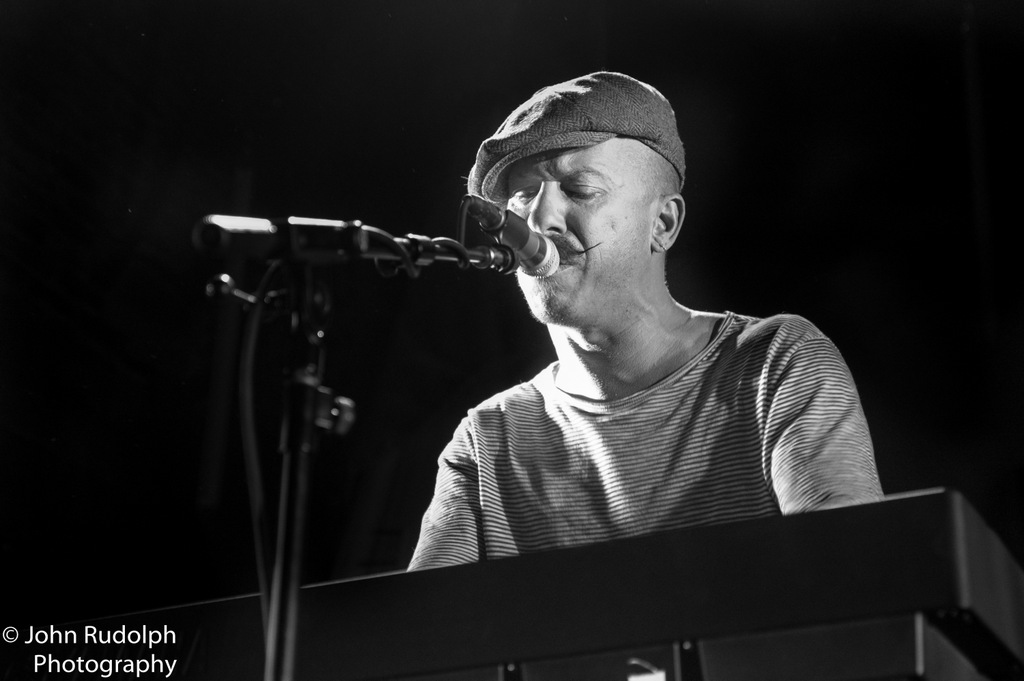 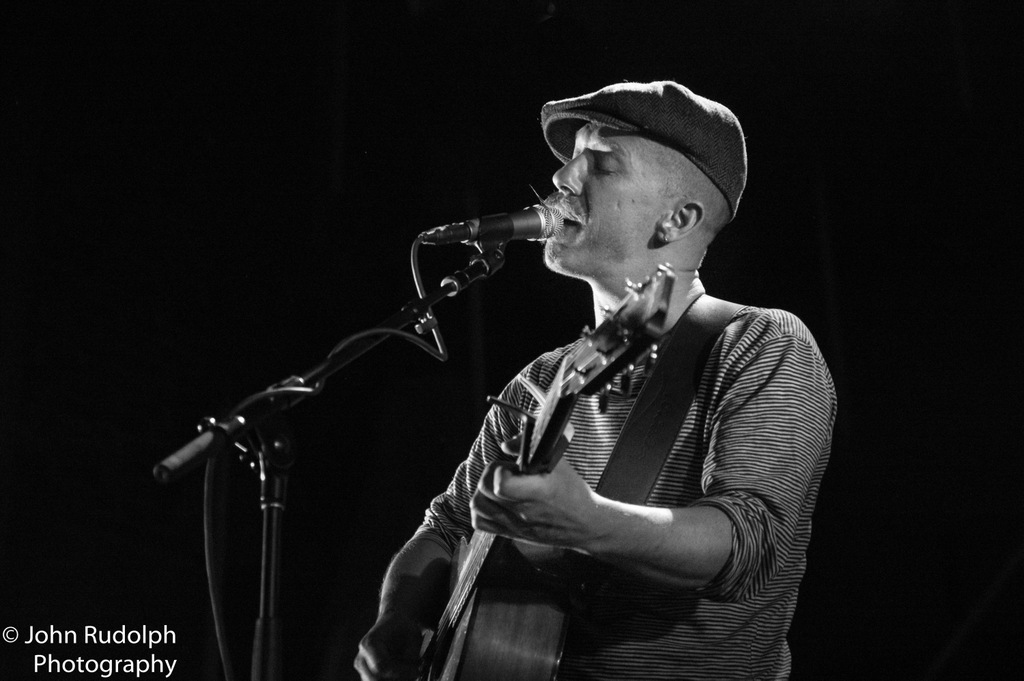 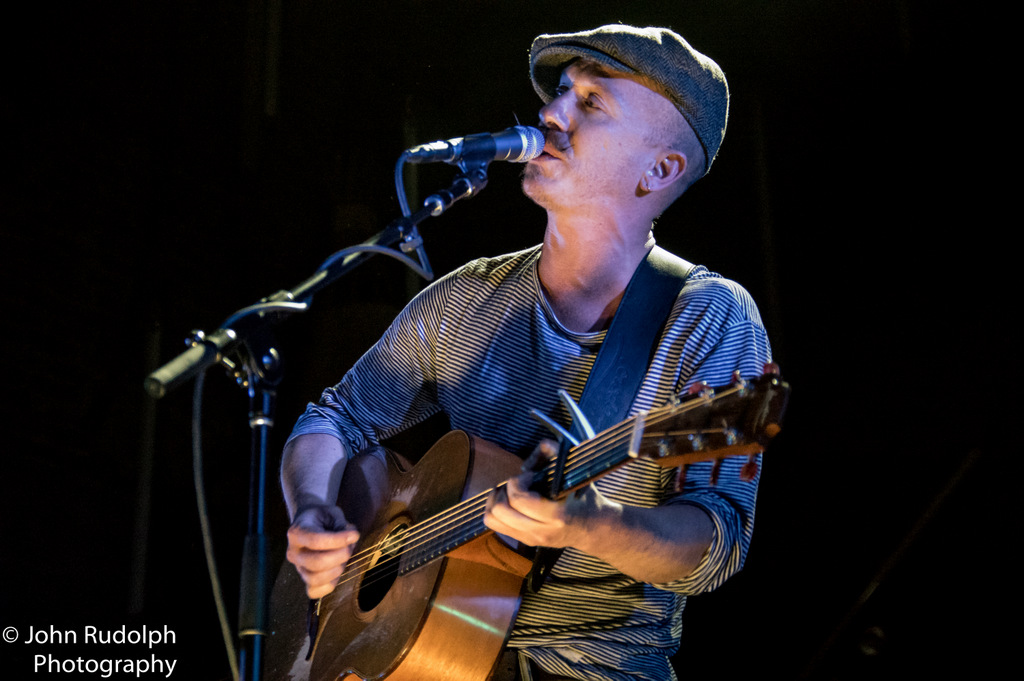 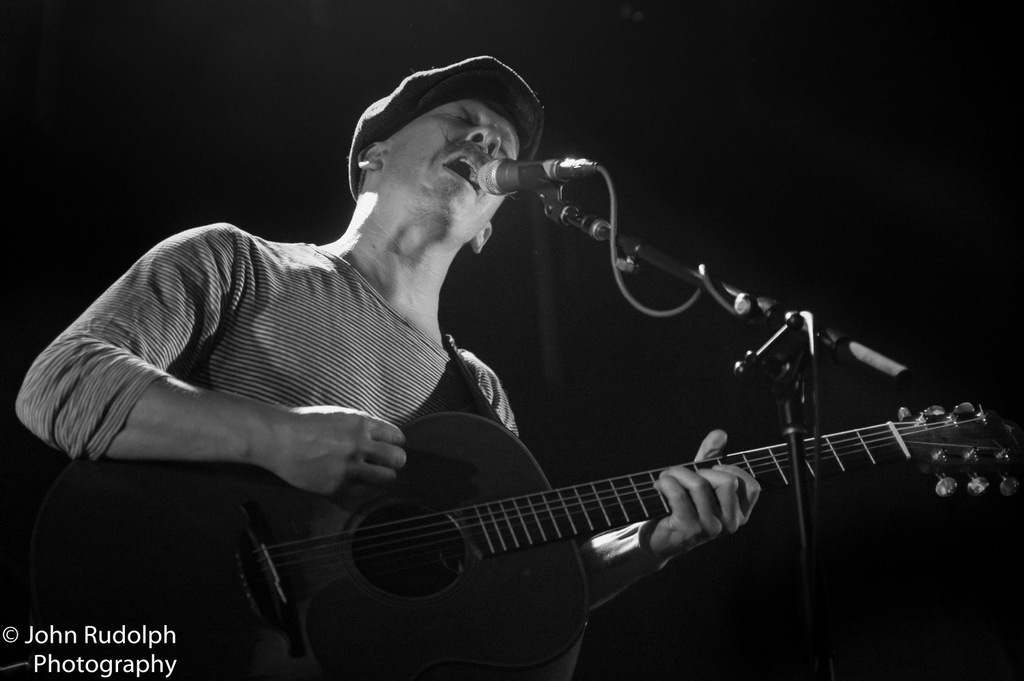 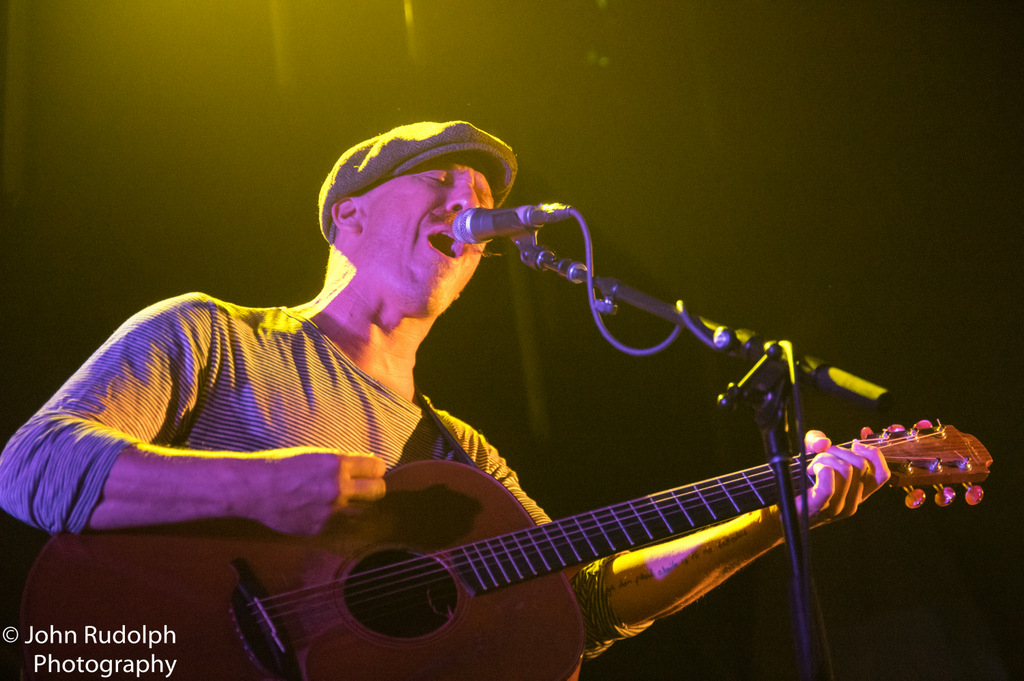 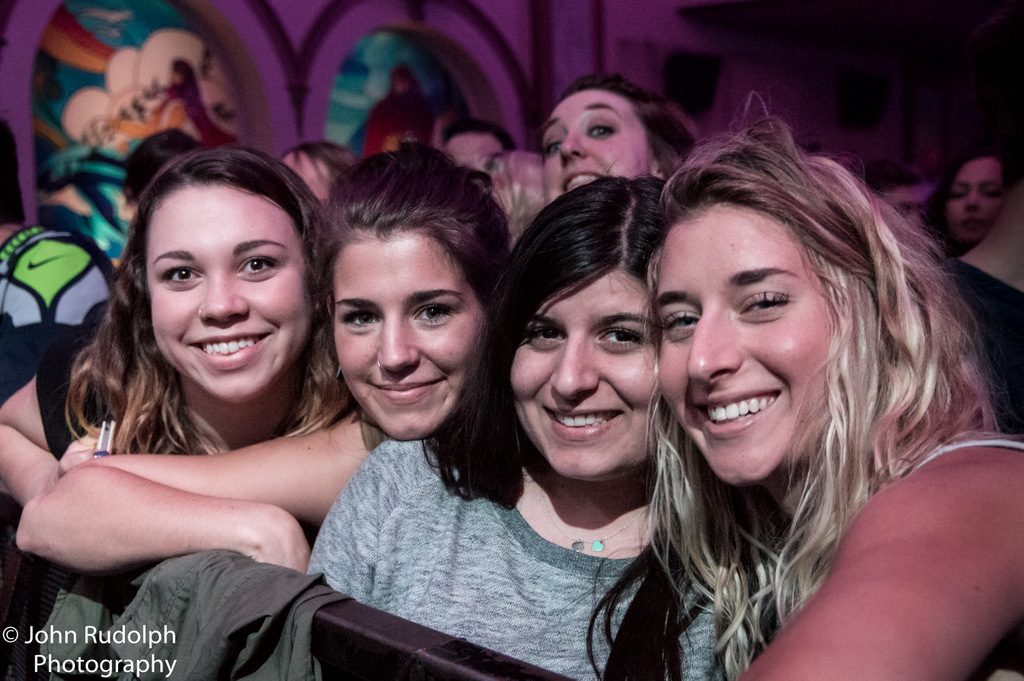 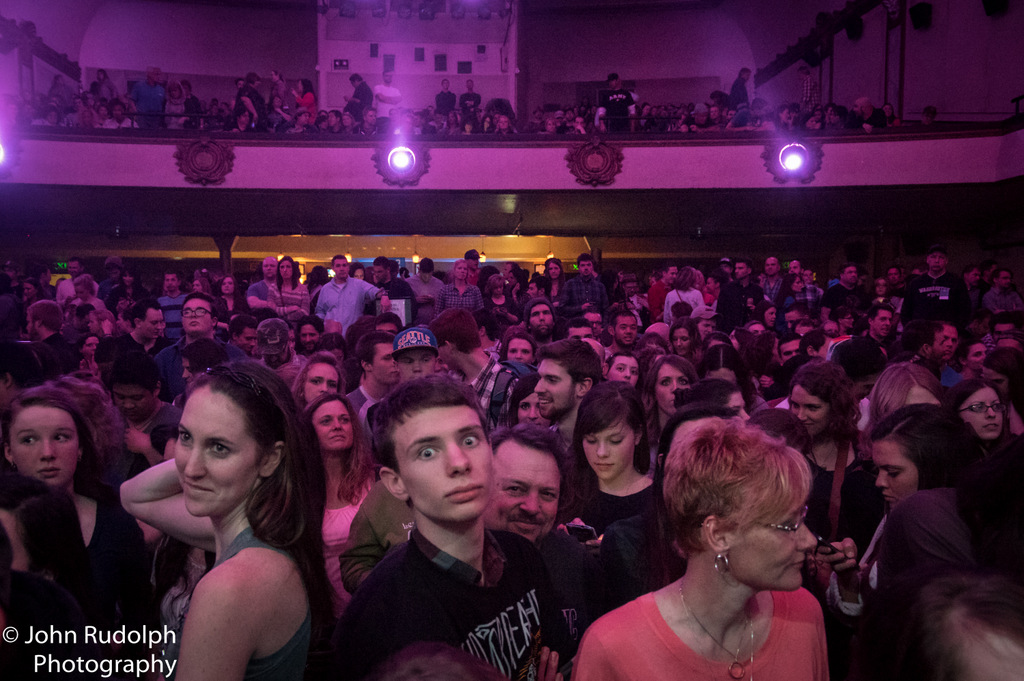