Lighthouses are cool. Thomas Dolby thinks so too – so much that he made a film, The Invisible Lighthouse, about them. The film has won awards at film festivals in the States already, and on November 18th Dolby brought the film and his music to the Showbox at the Market. For the evening Dolby played the film’s soundtrack along with the film, accompanied by artist Blake Leyh. Dolby, always one for innovation, continues to create new media, for example one of his recent creations, A Map of the Floating City, had a computer game. Dolby and Leyh also held a Q&A session. All photos by Steve Campagna: 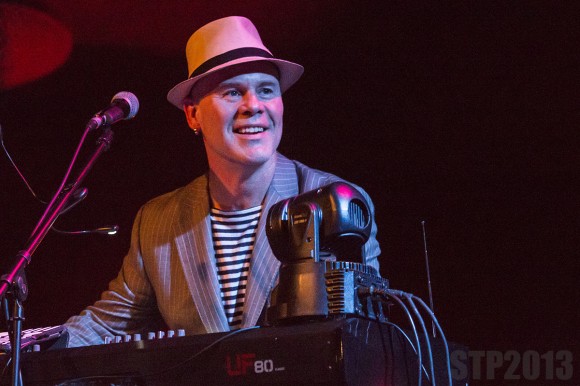 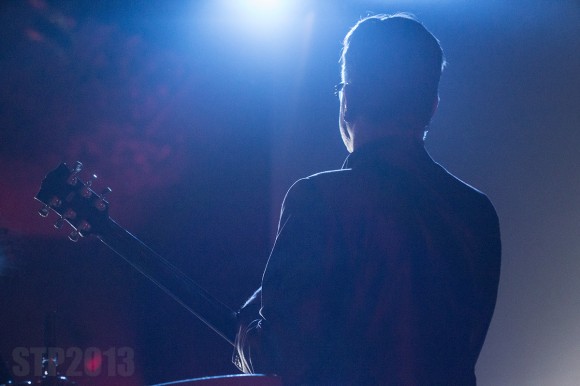 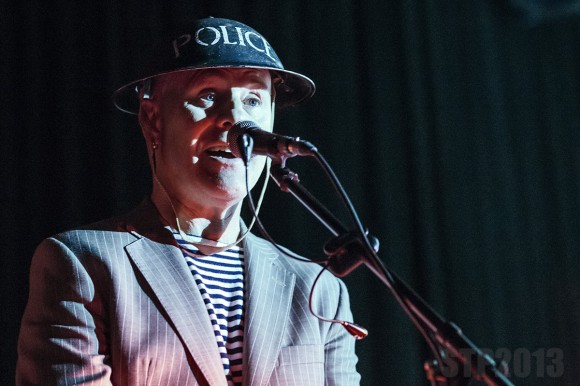 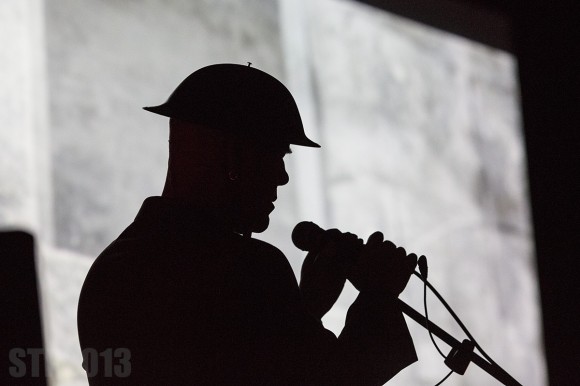 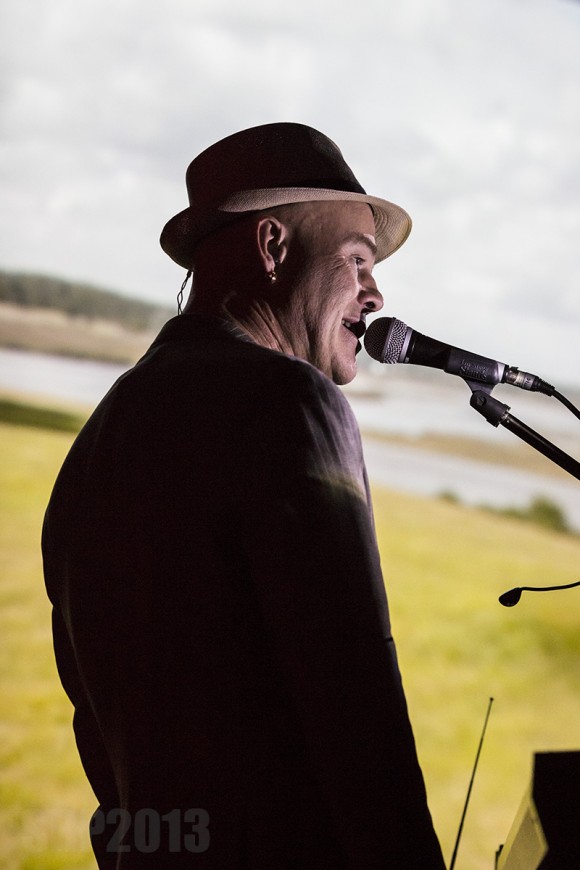 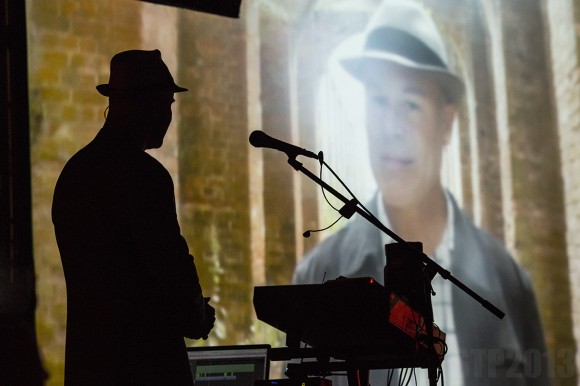 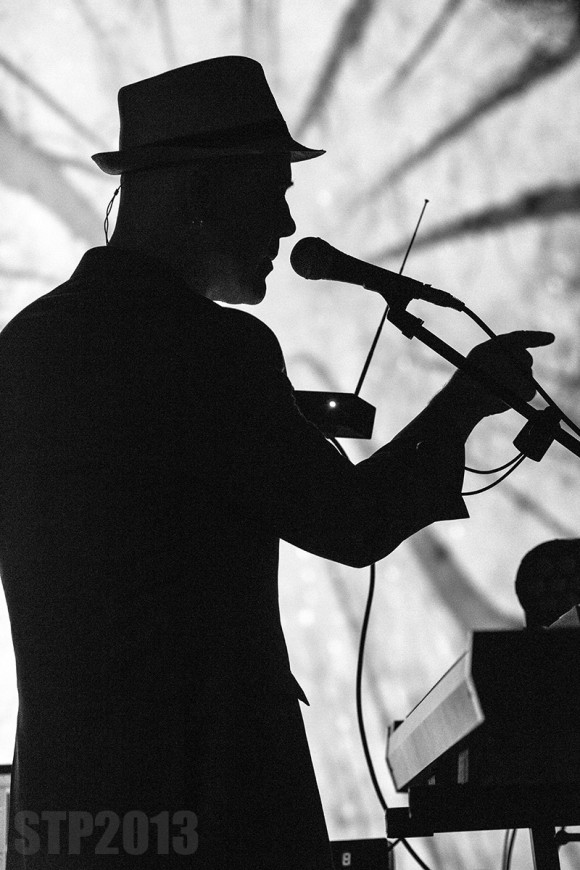 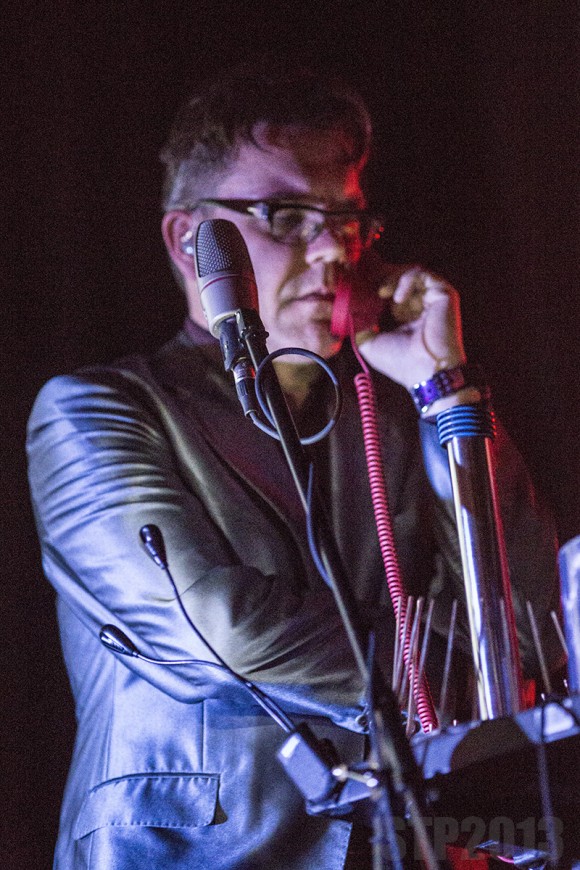 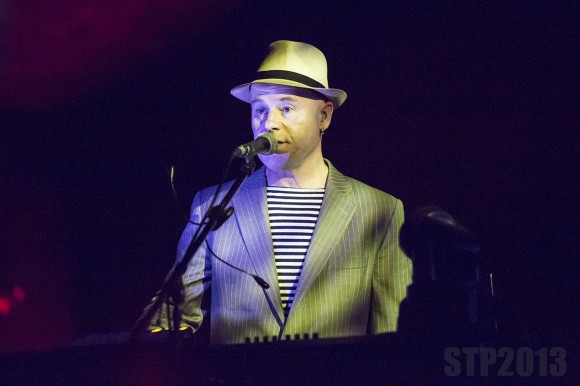 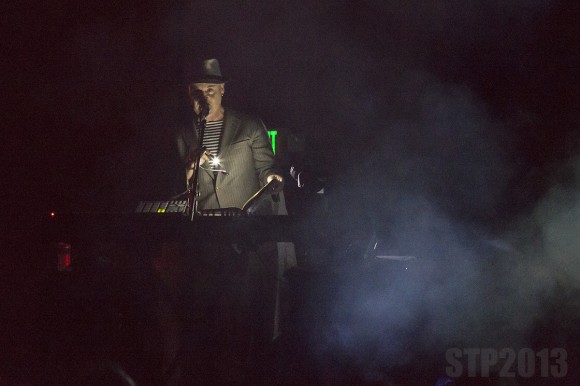 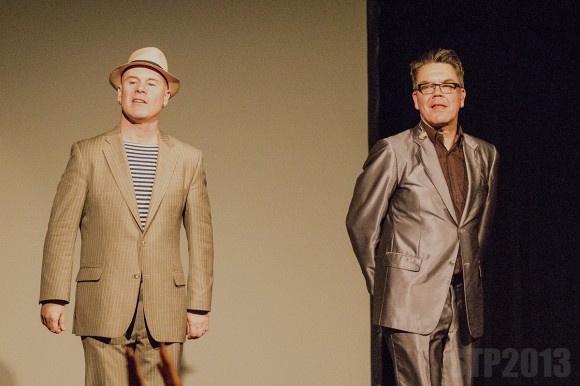 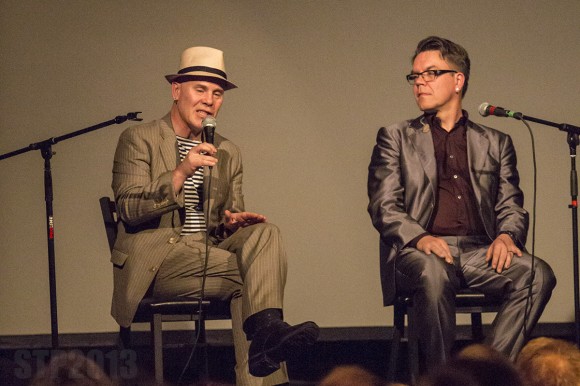 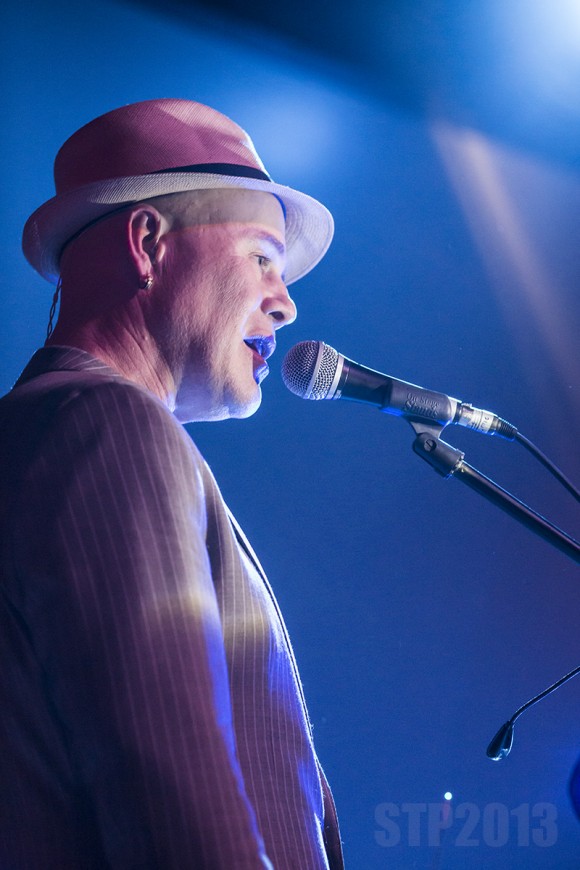 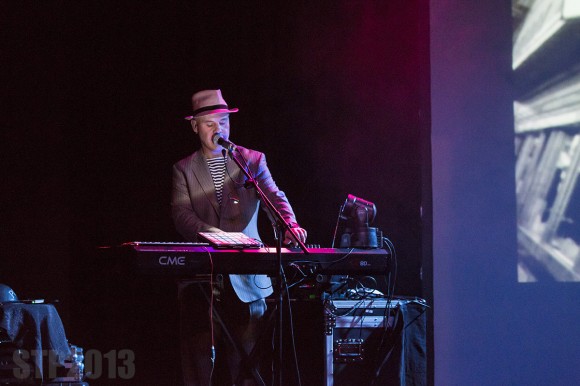 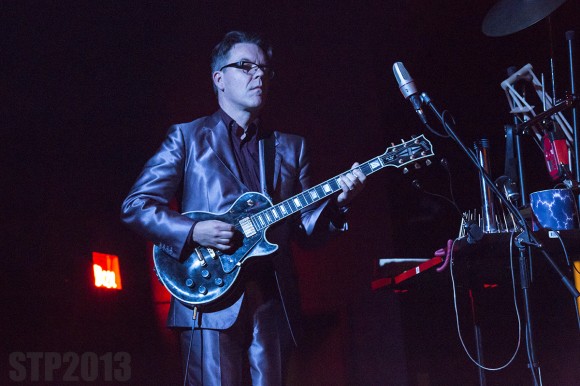 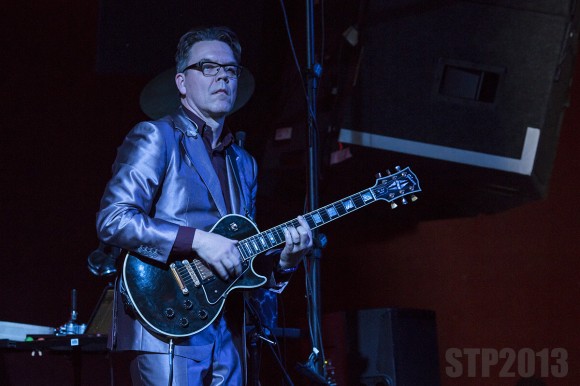 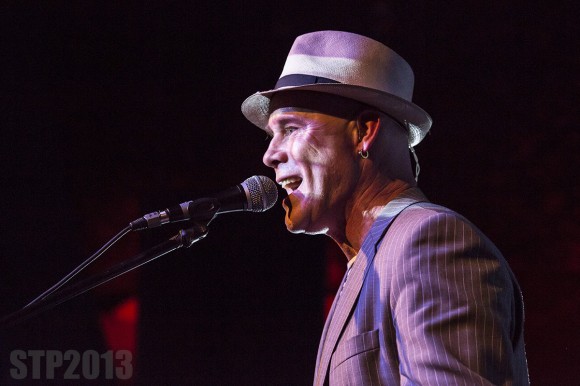 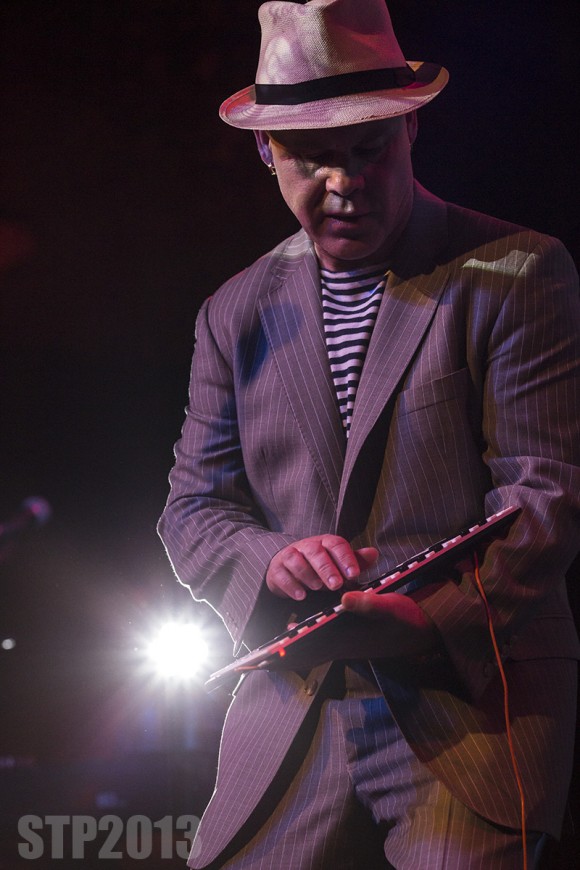 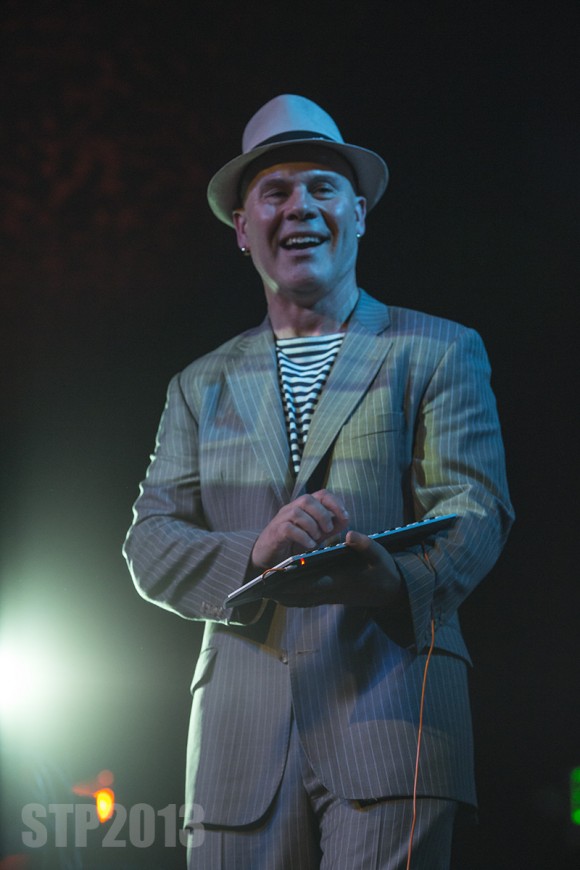