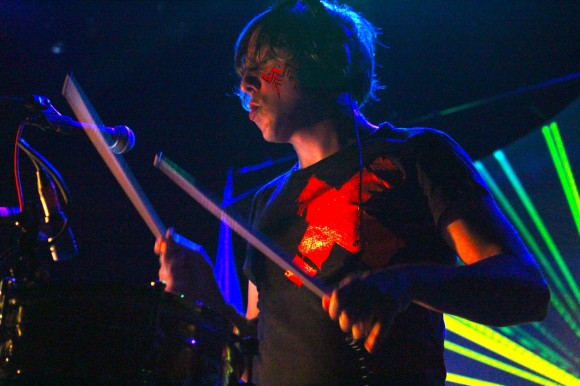 Our own Robert DeLong (okay, he’s technically from Bothell, Washington) was here in November to open for Twenty One Pilots. He’s based in Los Angeles now and released his debut full-length album, Just Movement in 2013 and it is excellent. It’s one of the year’s best, no doubt. You probably know the song “Global Concepts.” Whether you do or not, DeLong headlines Seattle’s Barboza on January 23rd. Be there. For the Neptune show standouts were “Survival of the Fittest,” “Change (How You Feel),” “Happy” and a wicked cover of the Rolling Stones’ “Miss You.” 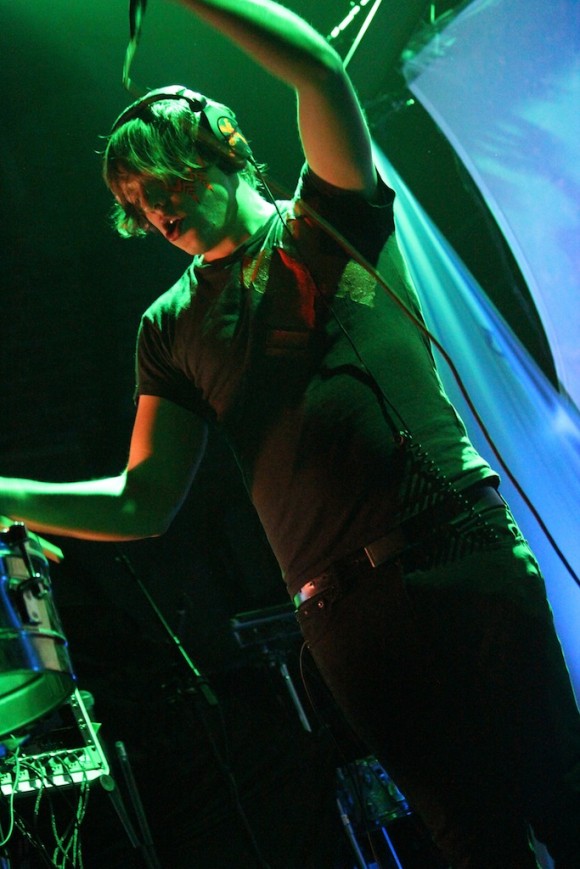 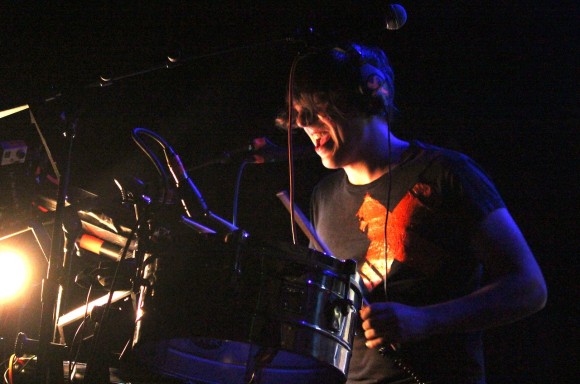 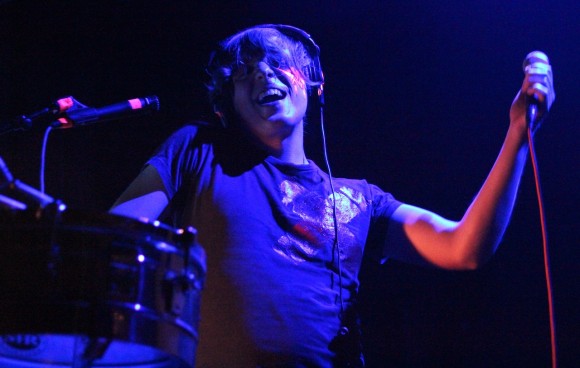 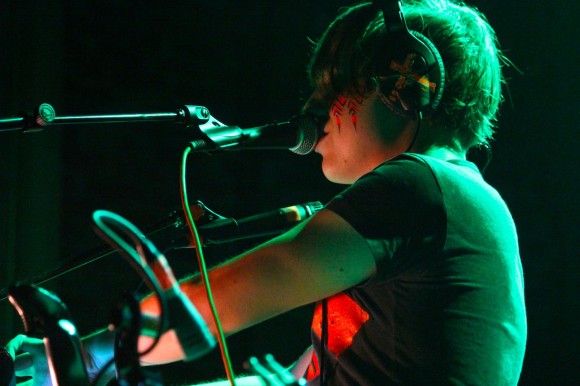 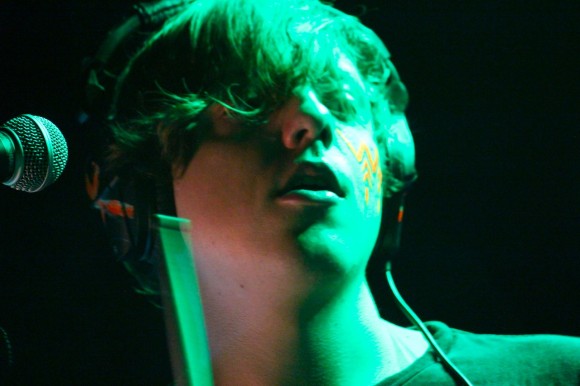 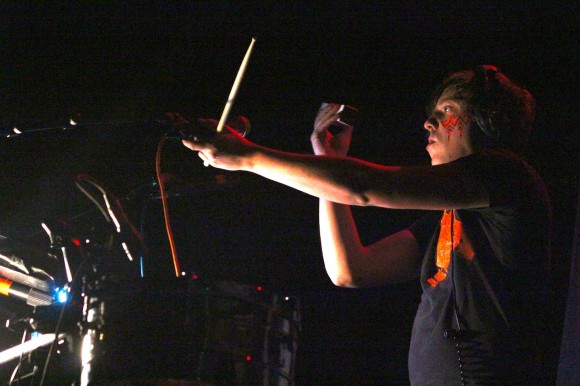 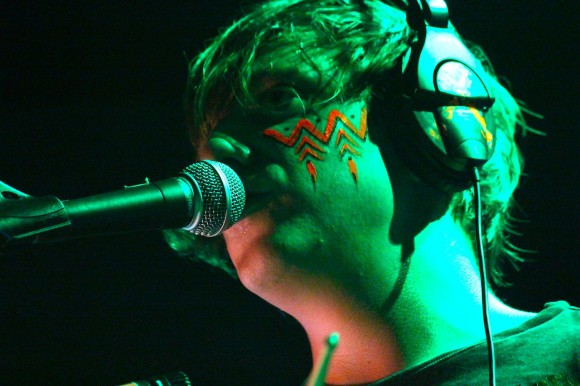 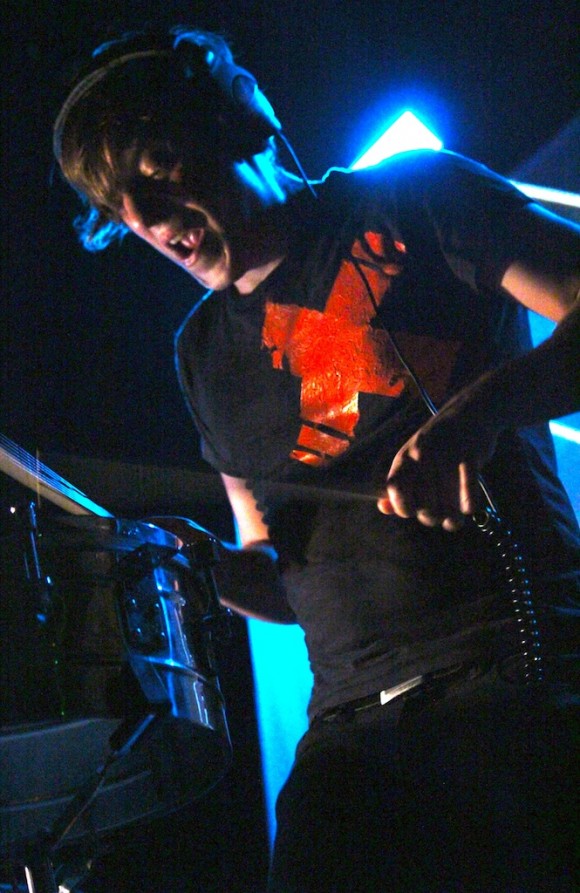 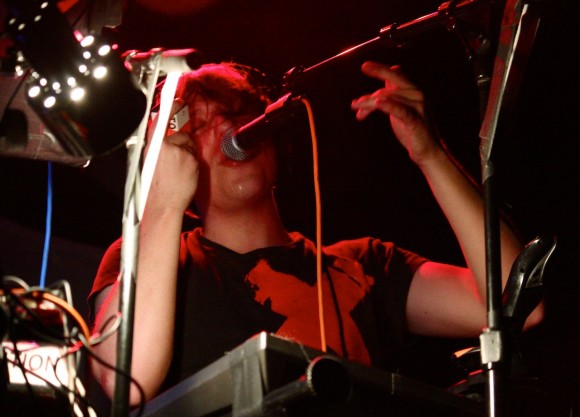 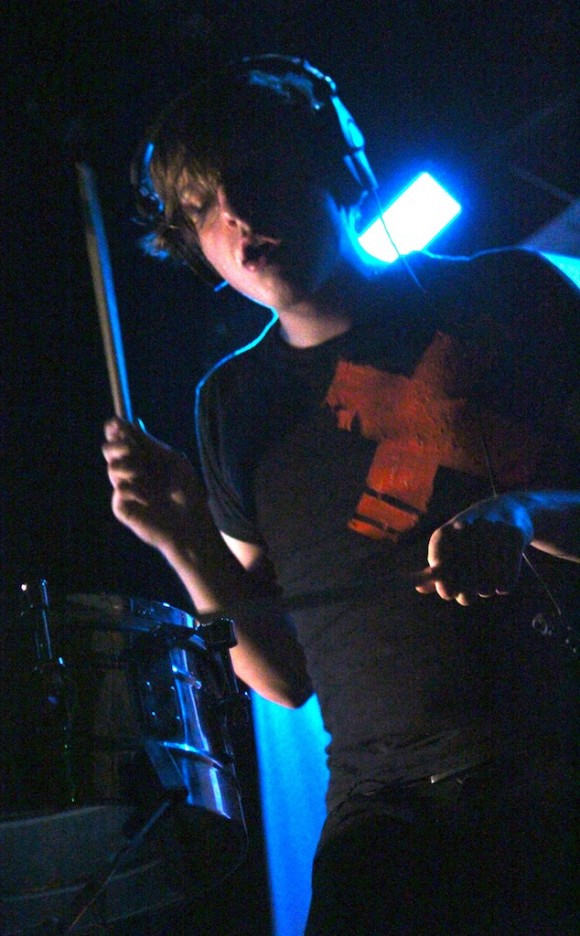