Silversun Pickups opened for Muse last night in a pairing straight out of my dreams. The atmosphere at this show was really charged and I doubt there were people there who were not fans of both bands. If they weren’t they absolutely must have left as fans. This was my fourth time at a Silversun Pickups show and I can’t believe how great they are. I will have more of my photos ready soon but wanted to share these as soon as I could! 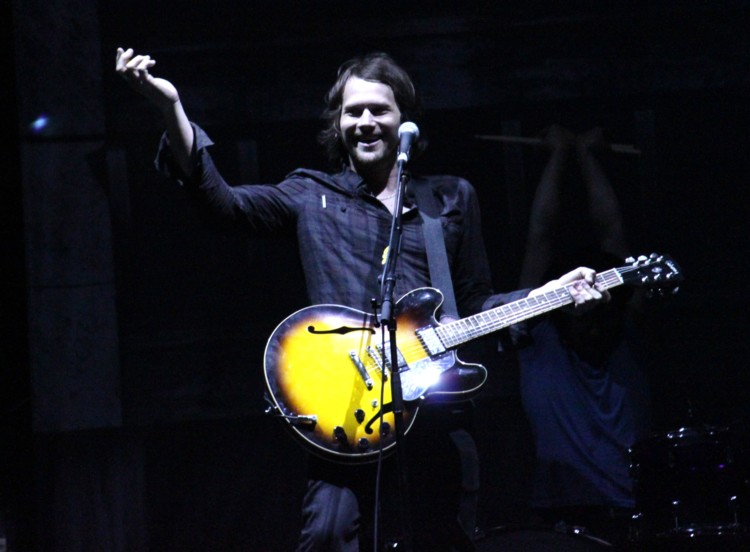 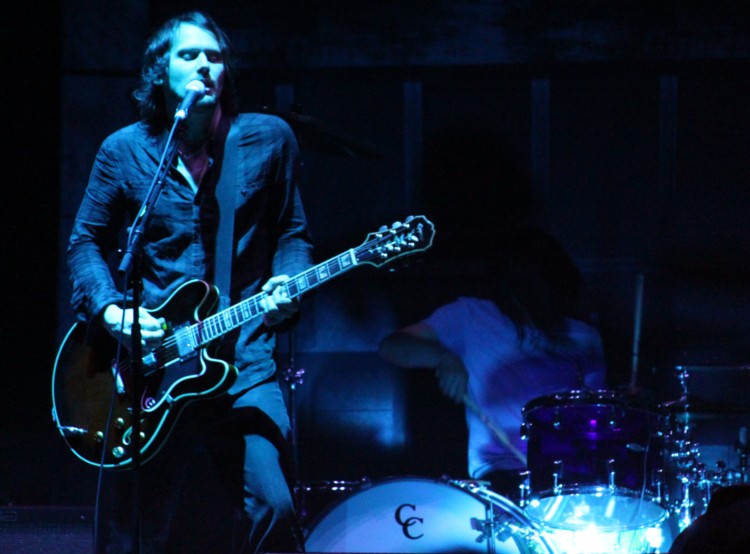 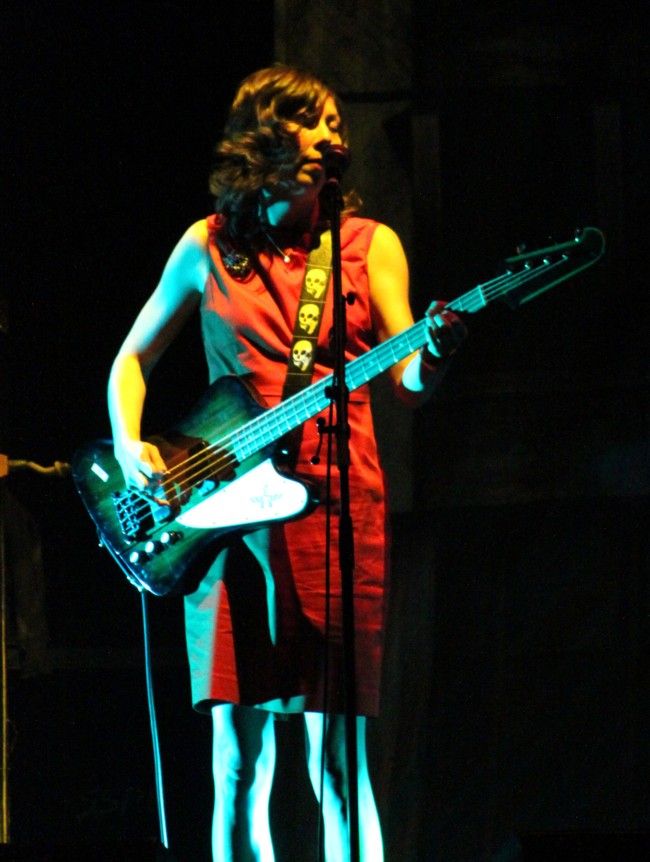 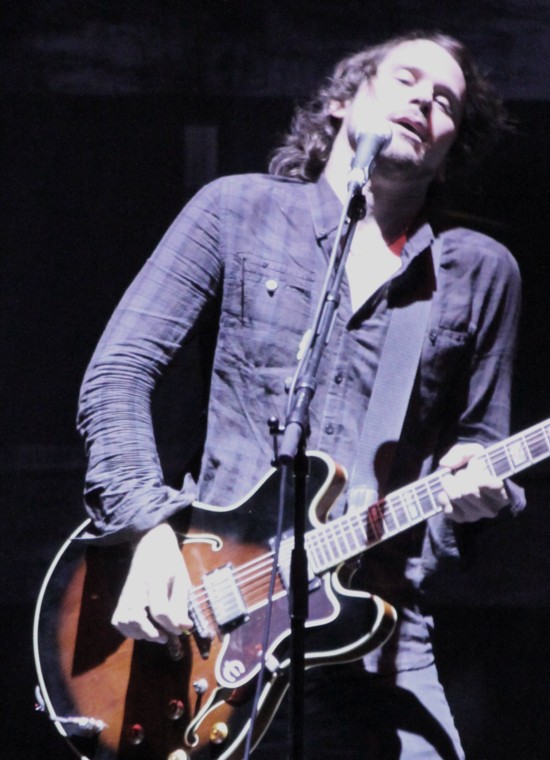 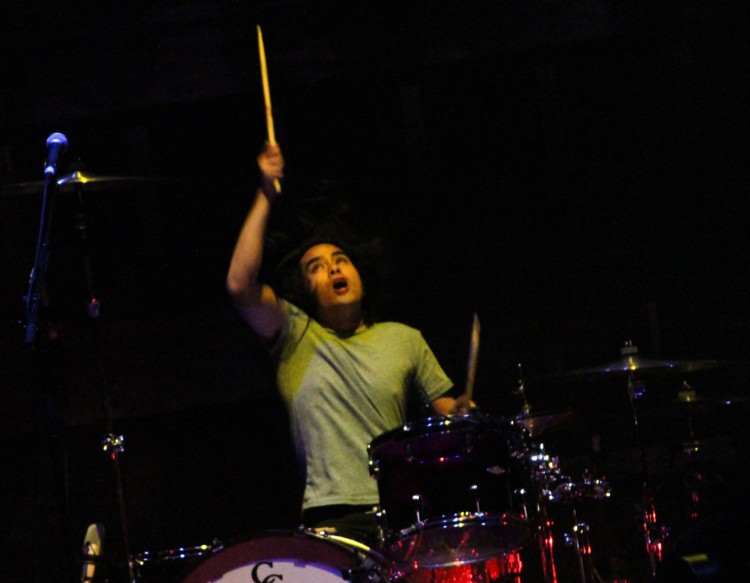 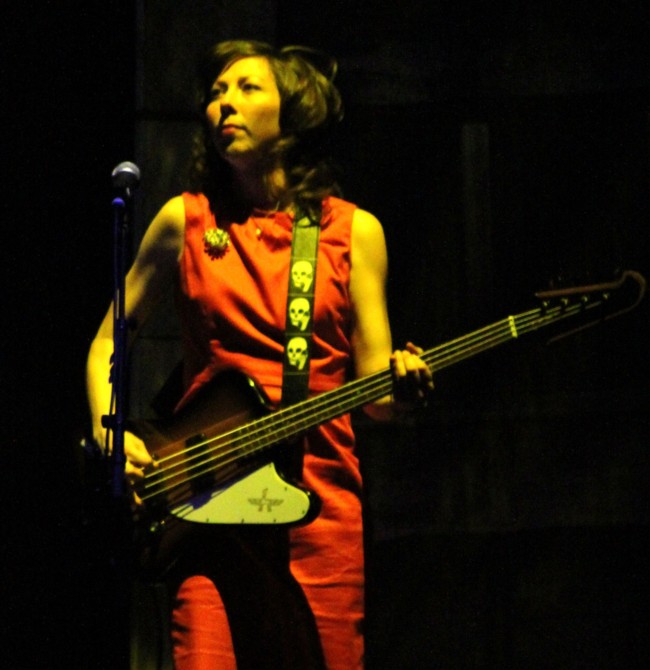 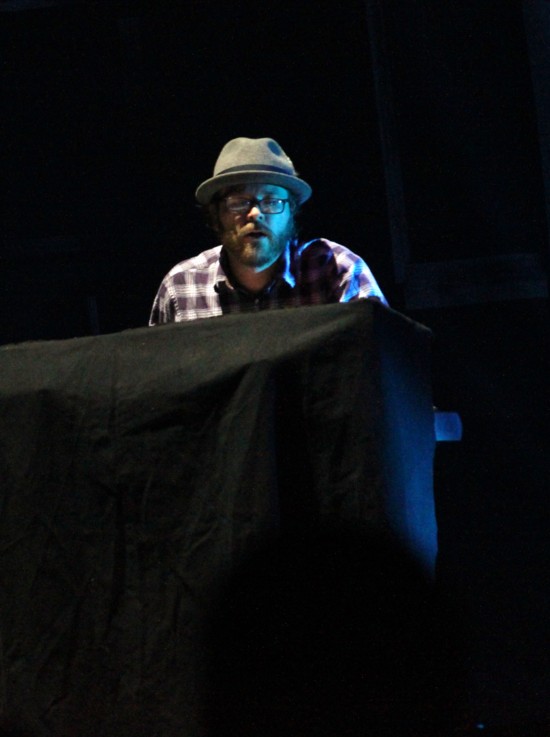 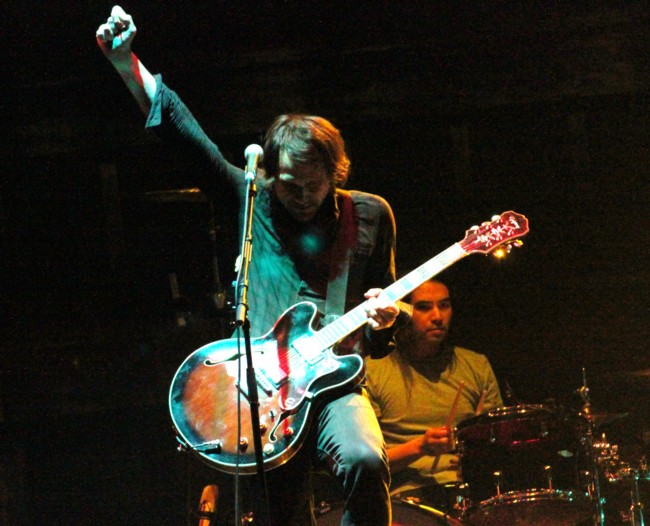 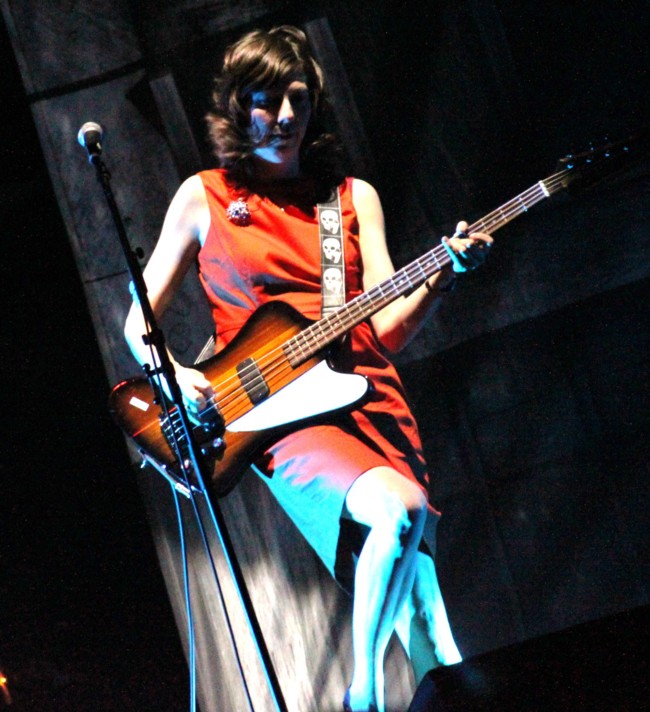 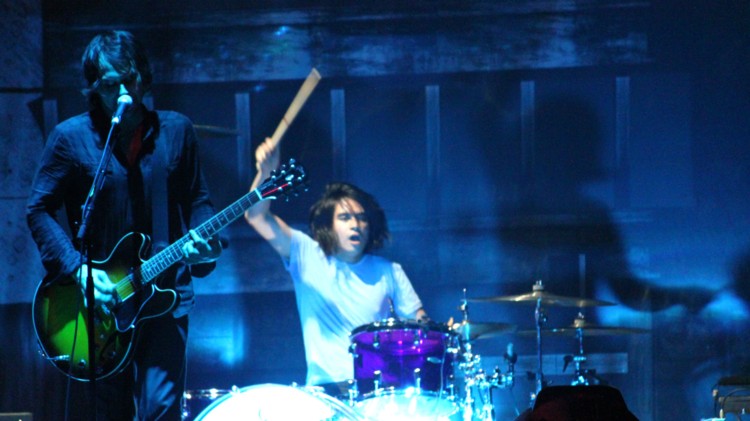 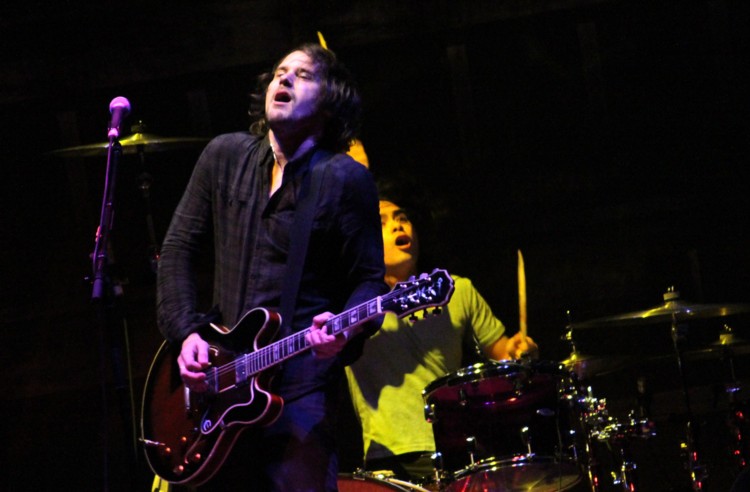 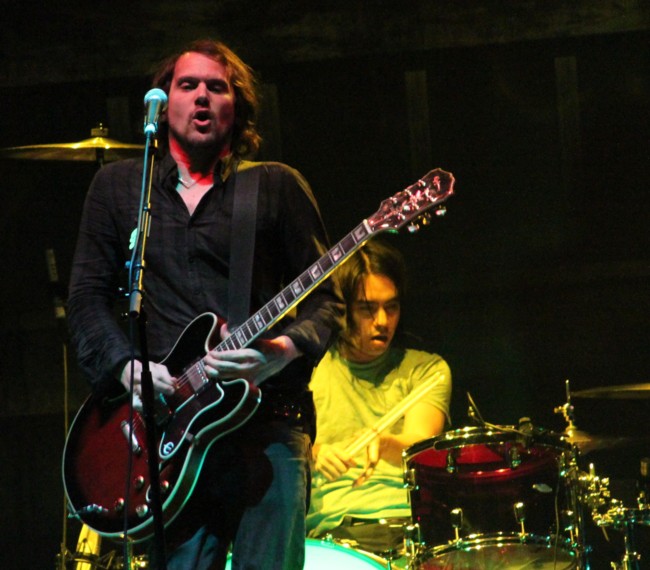