If Muse had arranged for a spaceship to land in the middle of KeyArena it would not have surprised me one bit. If any band could manage that Muse is it, and that’s about the only way they could top themselves with their incredible music and galactic stage set. Although they manage to pull you into another world with their music, so there’s really no need for that spaceship. . . I first saw them at a much smaller venue in Seattle about seven years ago and it was always obvious their sound was made to fill huge arenas as easily as it lives in individual ways inside their fans. The show included a rotating drum kit (yes!!) and singer/guitarist Matthew Bellamy seemed to hold what was his own personal laser beam in between guitar licks. They are some of the best musicians you will ever hear. Hysteria indeed. As with my pix of openers, Silversun Pickups, I will post more photos soon – but here are some now: 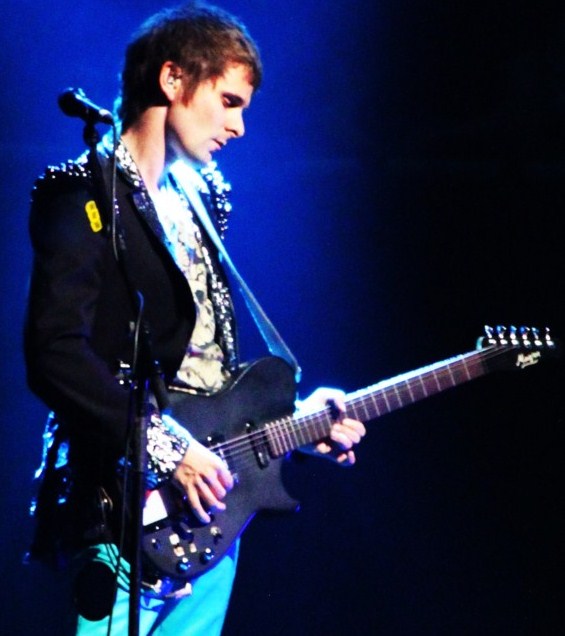 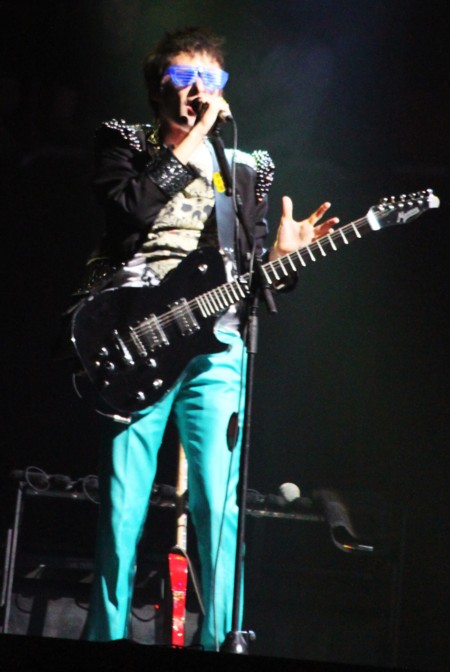 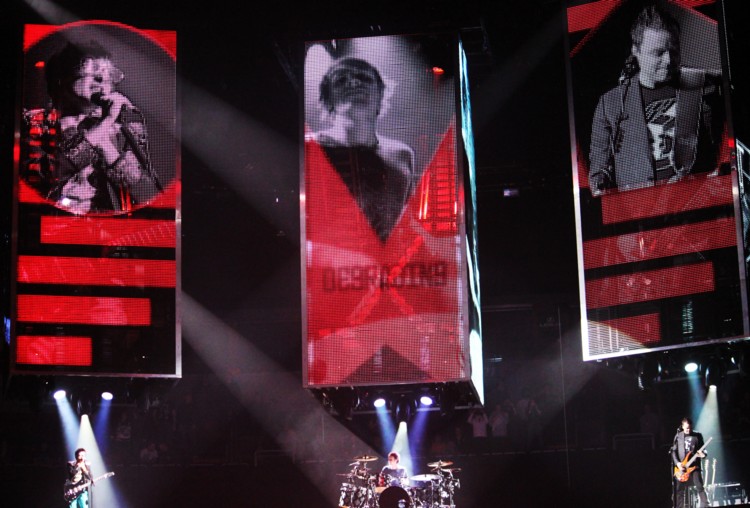 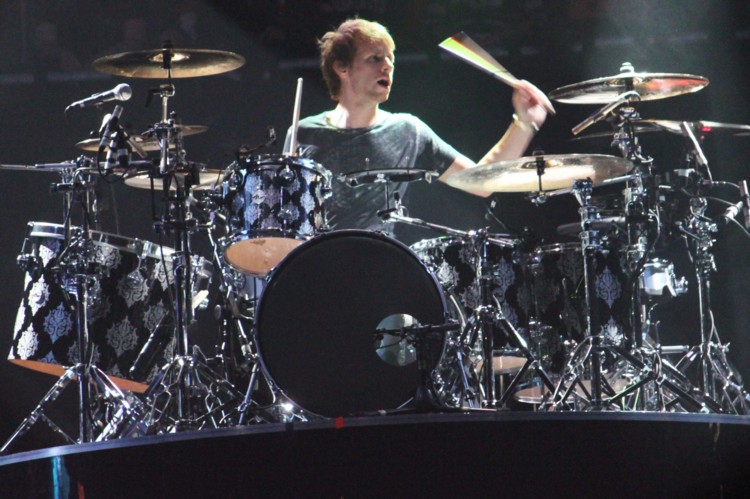 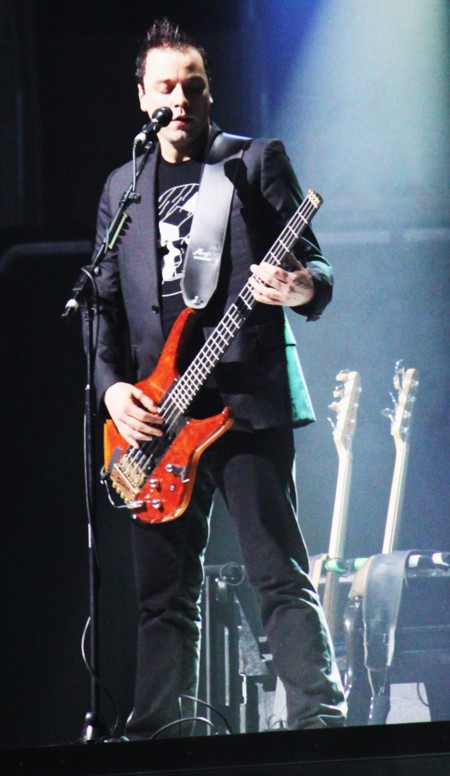 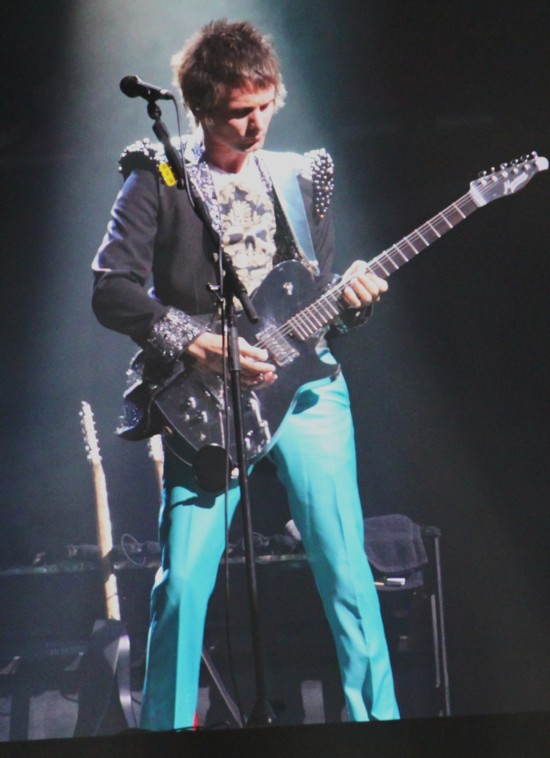 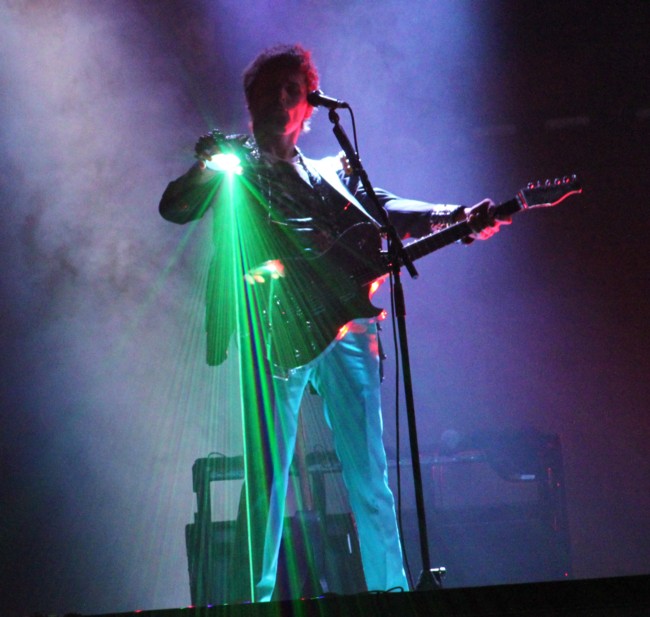 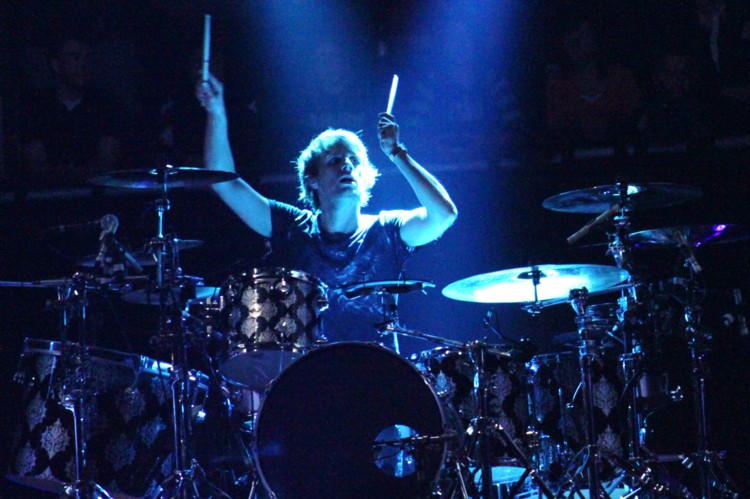 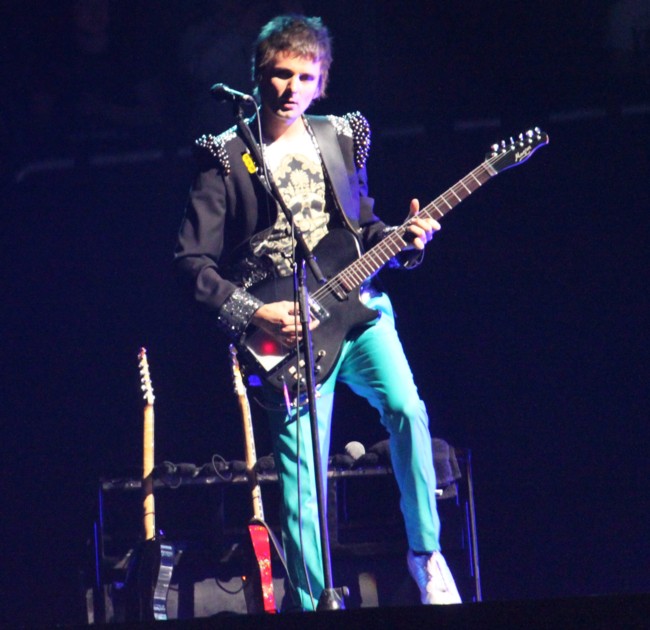 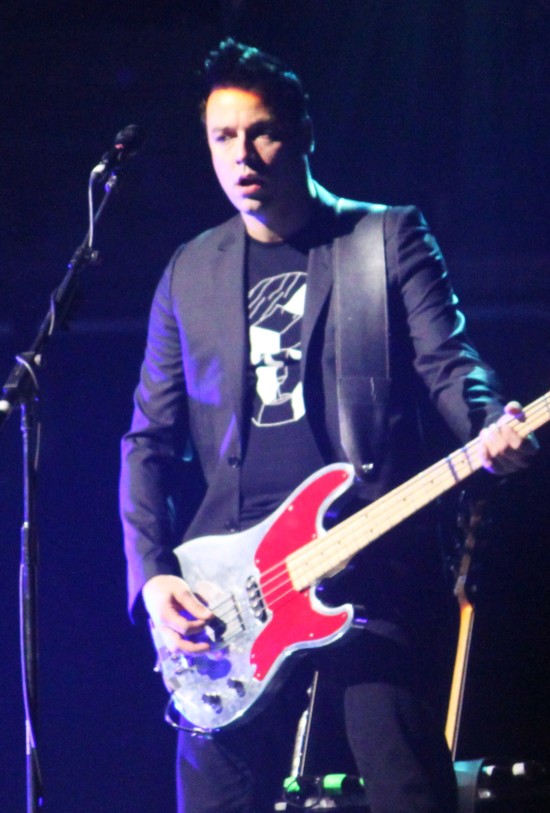 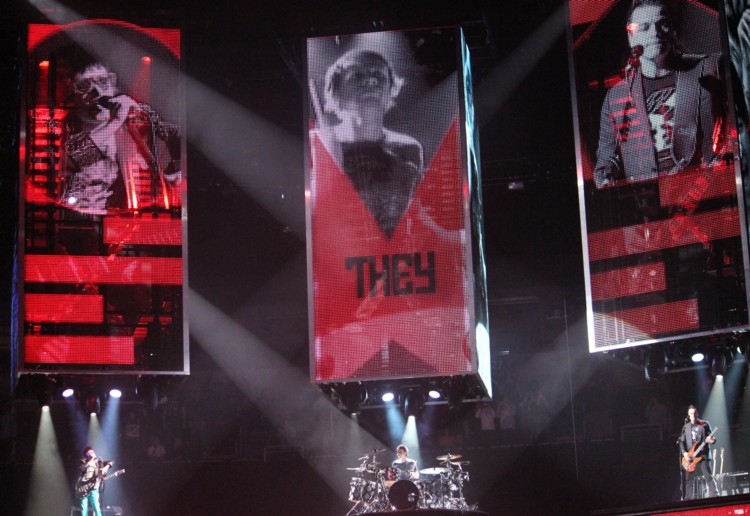 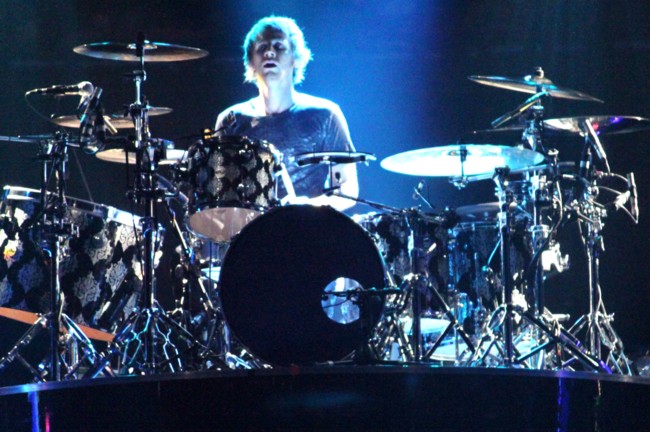 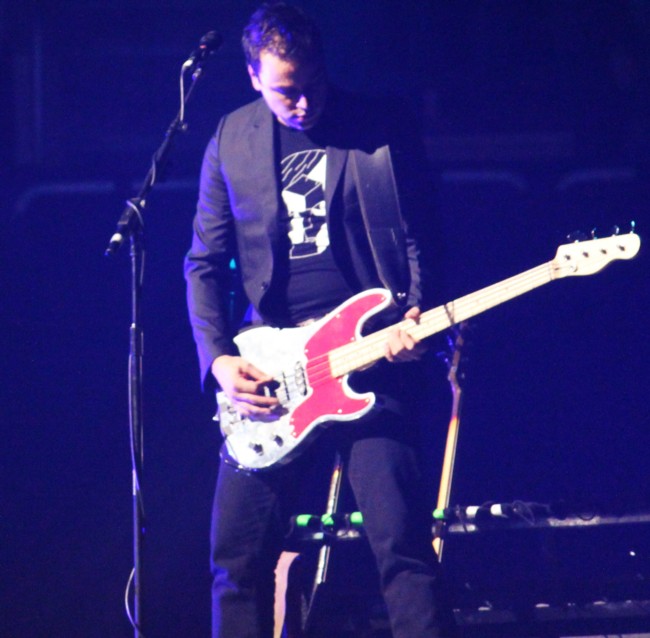 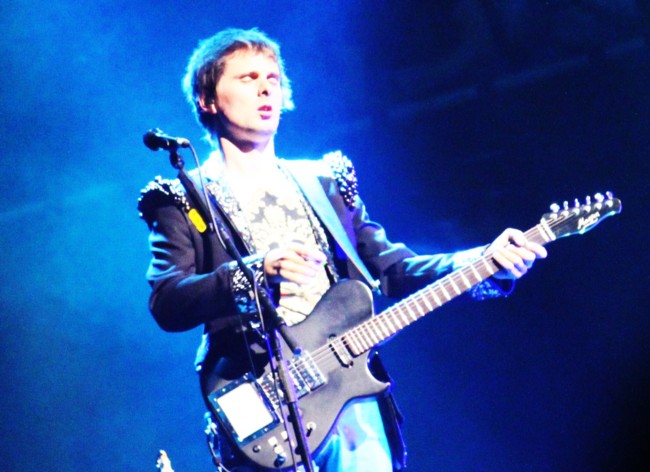 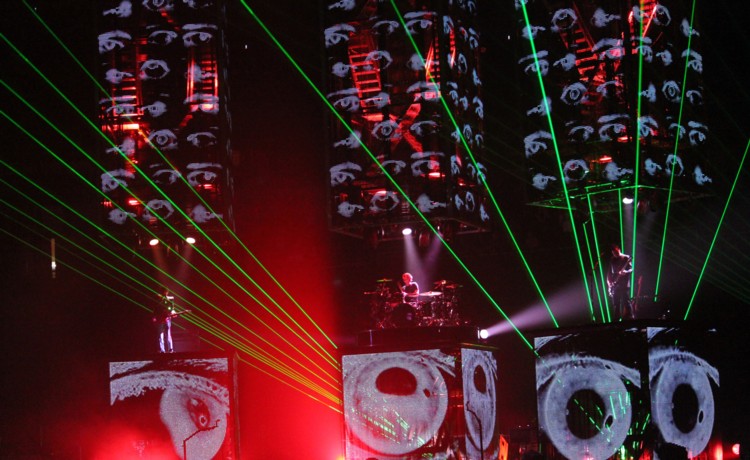 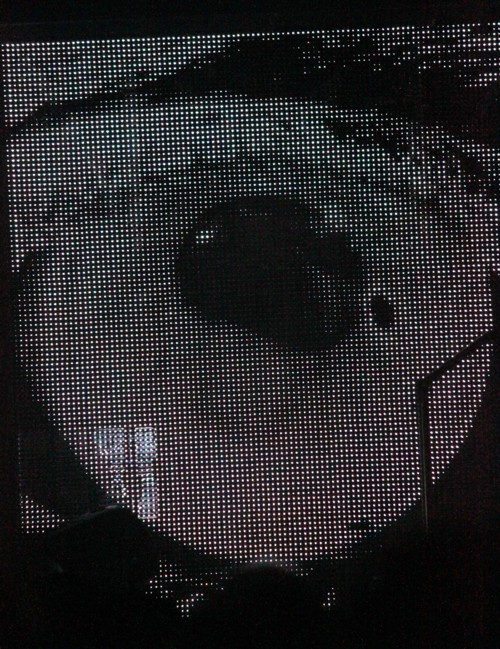 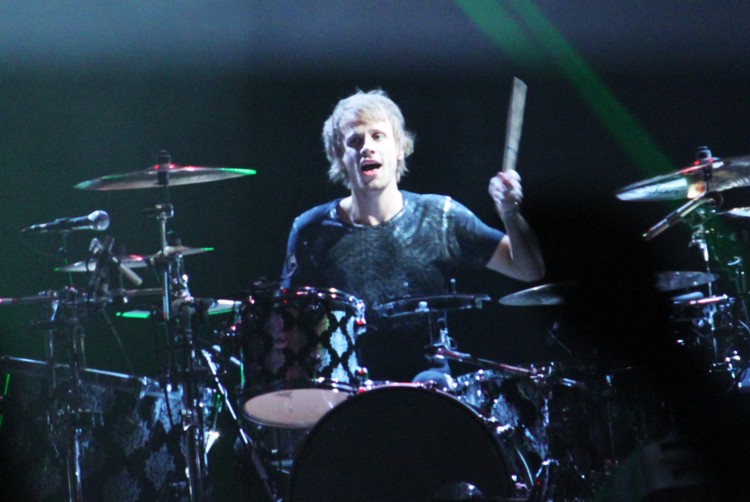 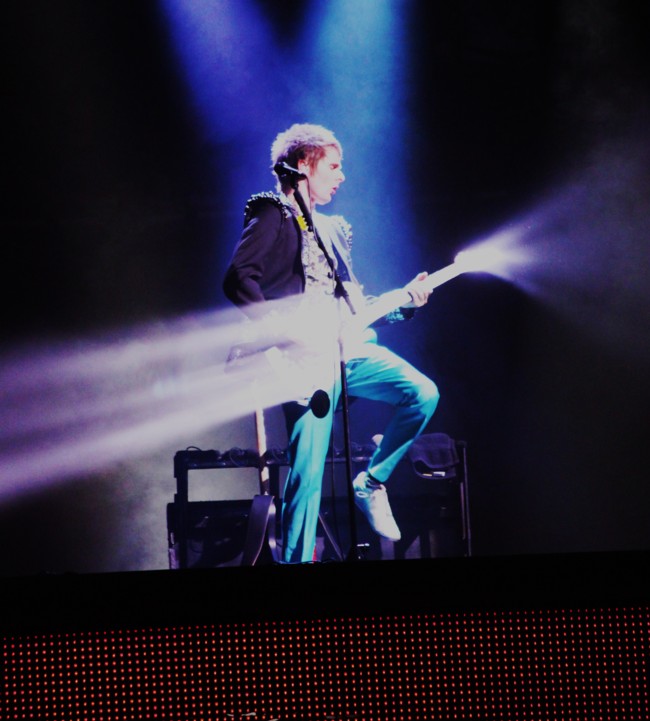 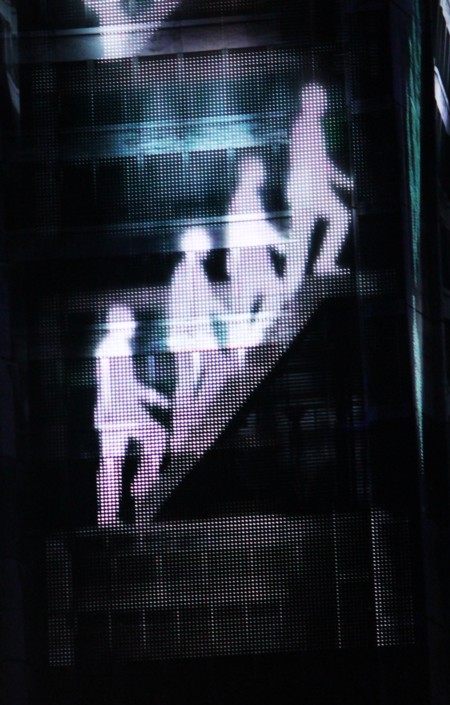 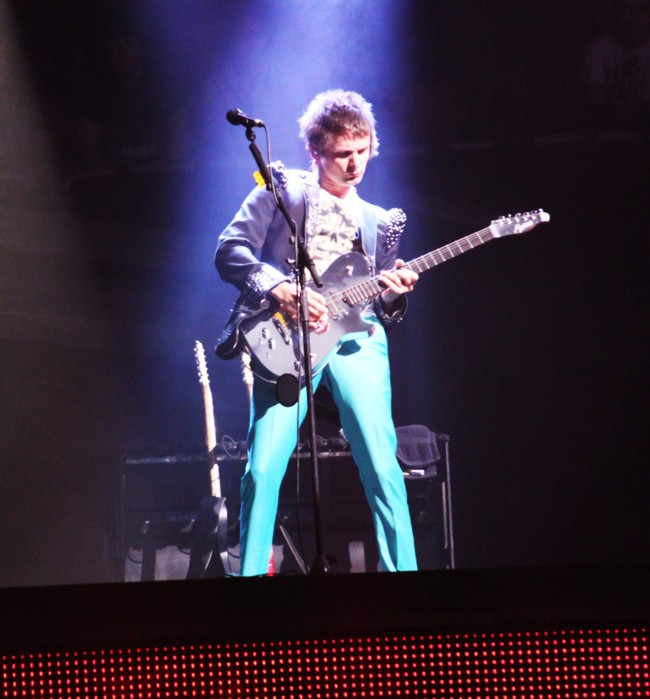