John Mayer opened his show last night at KeyArena with Heartbreak Warfare, one of my favorite songs off his new CD, Battle Studies. The first half of his set, which included Belief, Perfectly Lonely, Crossroads and Assassin moved gorgeously into some more bluesy numbers, Dreaming With a Broken Heart and Heavier Things’ Clarity and Daughters. Half of My Heart was a perfect song for Mayer to do live. The song is a beautiful, solid and romantic piece. Mayer, who ended his set with an encore of two strong and moving songs, Who Says and Gravity, chatted with the audience and his vocals were so clear it was kind of like he was just right next to you. His guitar playing was exquisite, as I expected it would be. He’s bewitching. Photos: 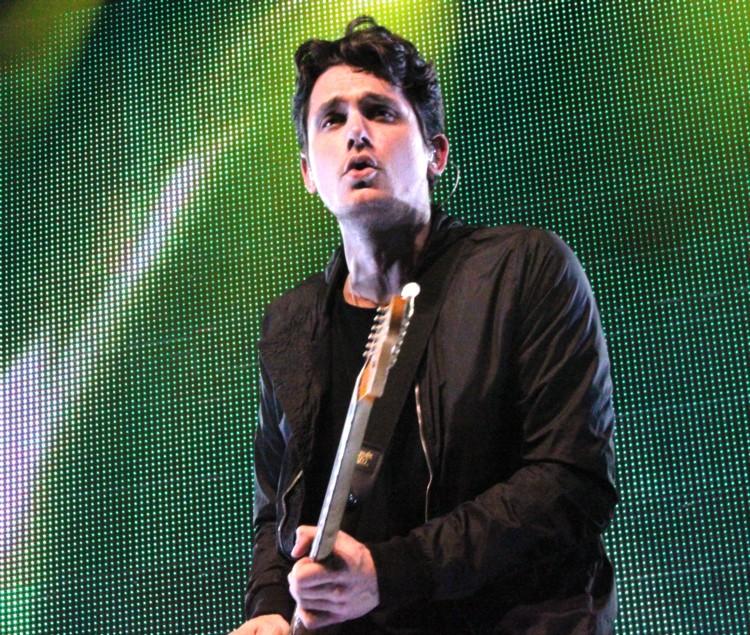 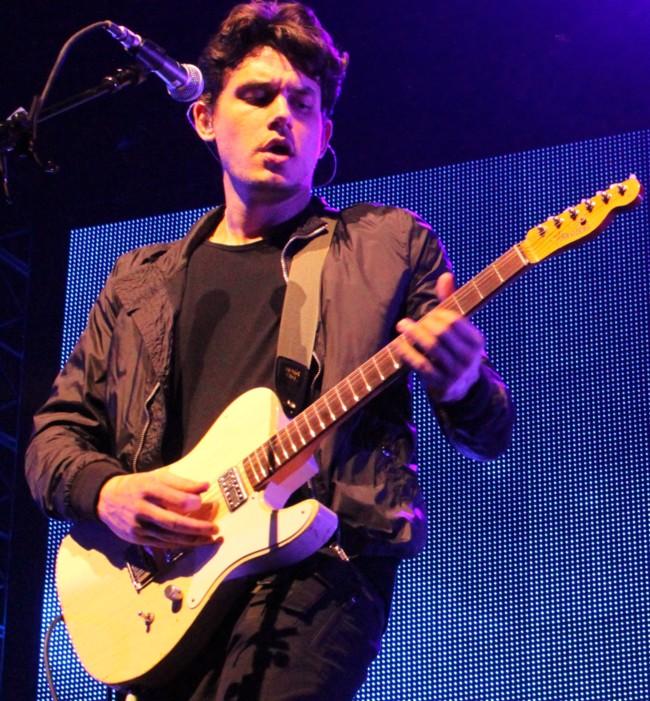 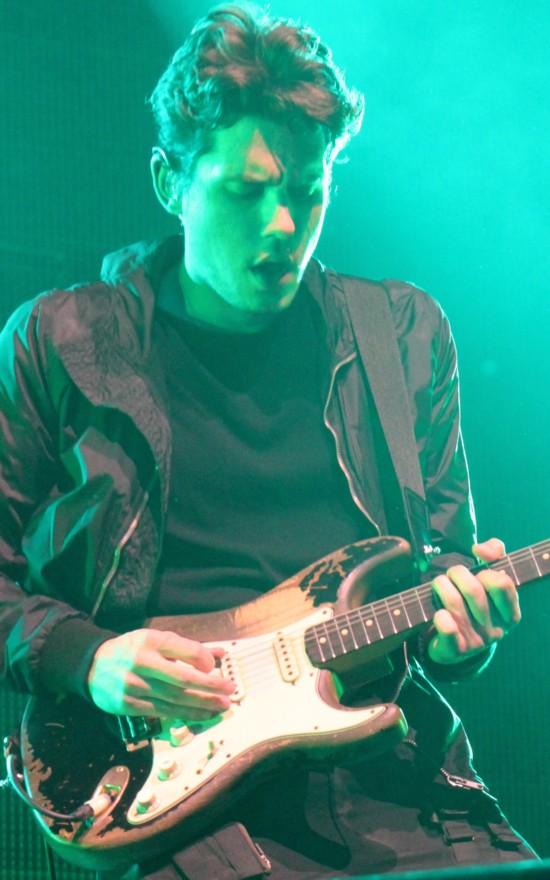 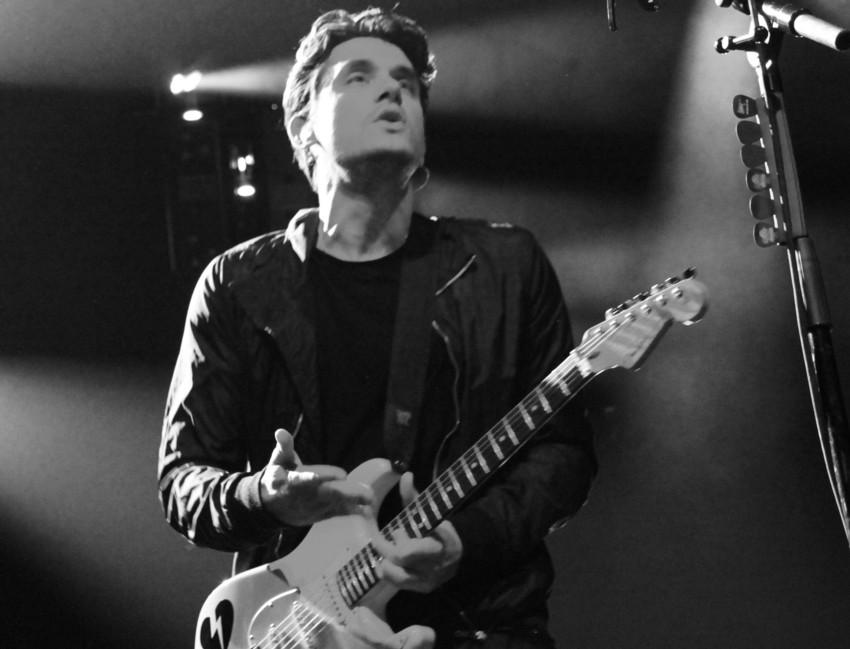 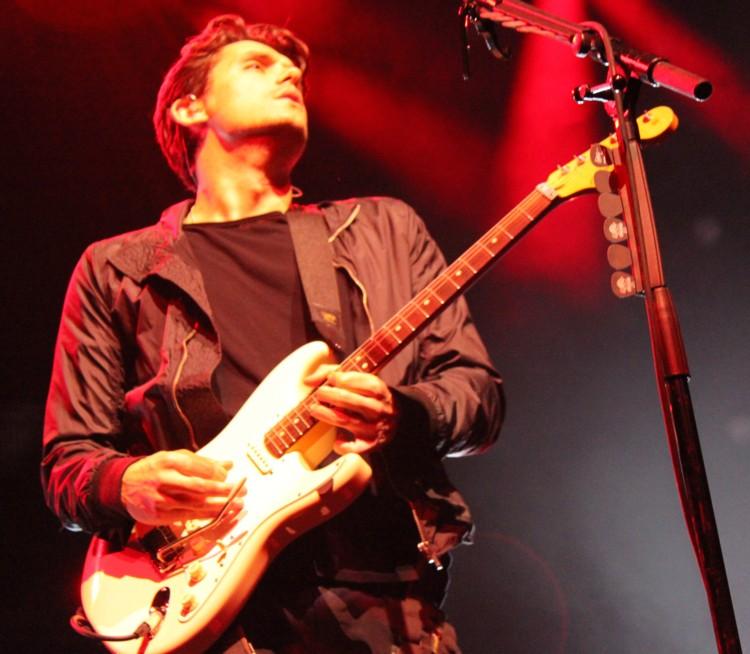 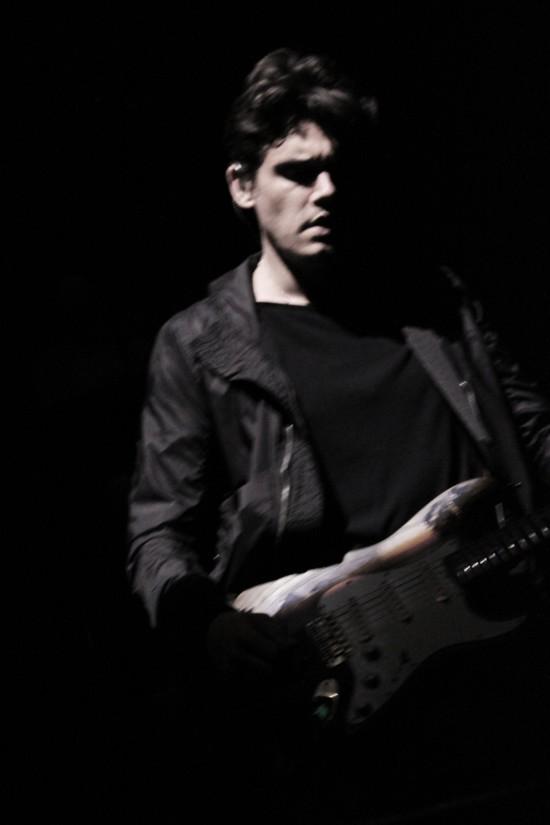 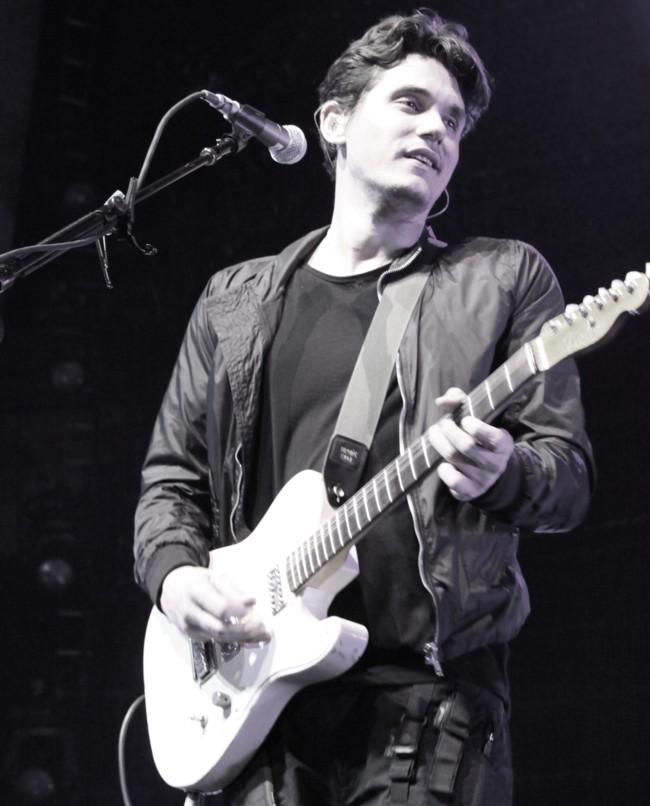 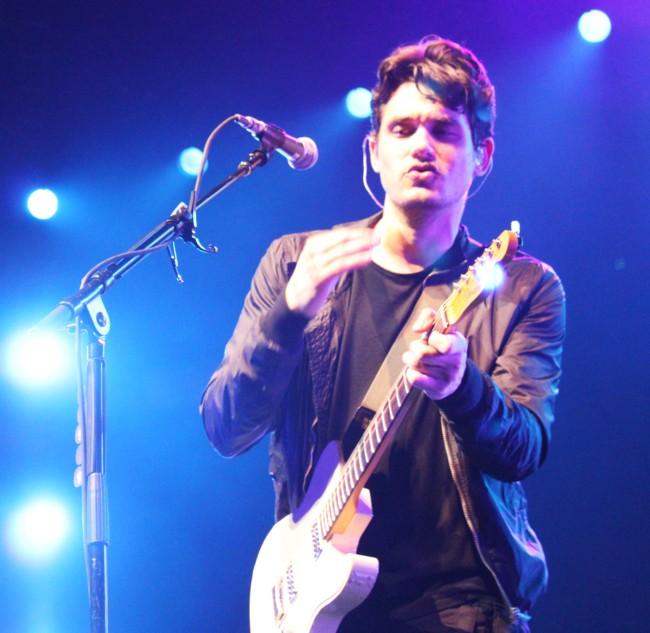 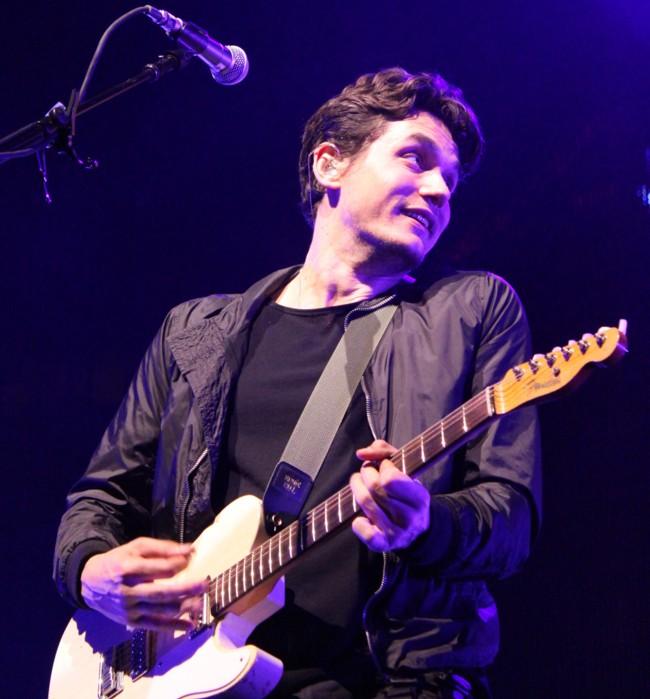 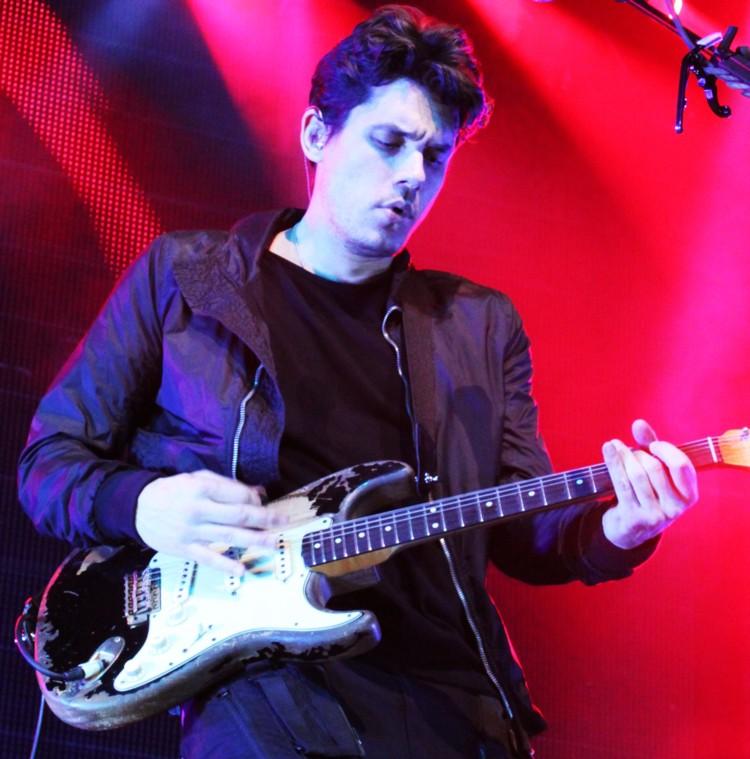