The constantly hot Rick Springfield performed his Stripped Down tour set at the Neptune in March (okay, pictures are little late; it’s taken me a while to recover). Springfield, a really awesome guitarist, who has played guitar since was very young, began his craft in Australia. You may have forgotten he’s Australian. By the time his true breakthrough album, Working Class Dog, came out, he’d already released four albums. For his Stripped Down tour, he performed just with his guitar, and talked to the audience about his life, his experiences in acting, and how he dedicated the song “Love Somebody” from Hard to Hold, to his beautiful co-star, Patti Hansen. He also mentioned how her husband, Keith Richards, visited the movie set to be sure nothing untoward was happening. Love you, Rick! You’re awesome to hear and you made the evening feel like just a cool hangout! 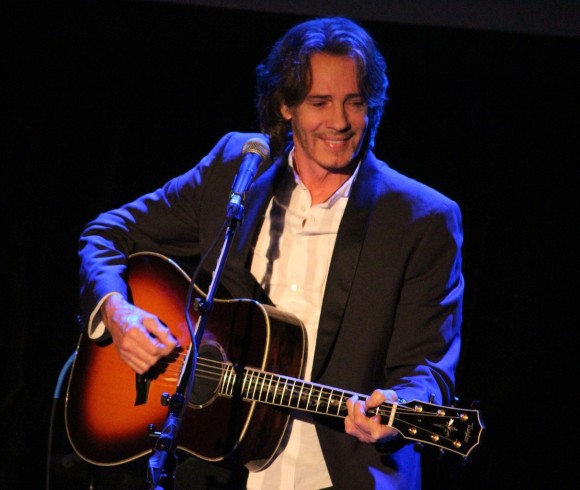 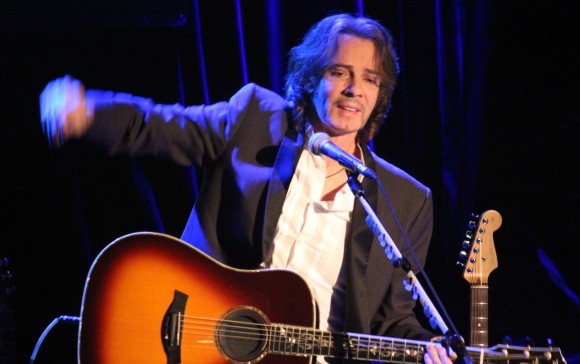 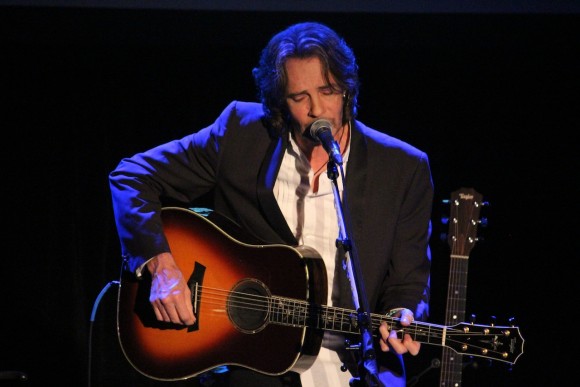 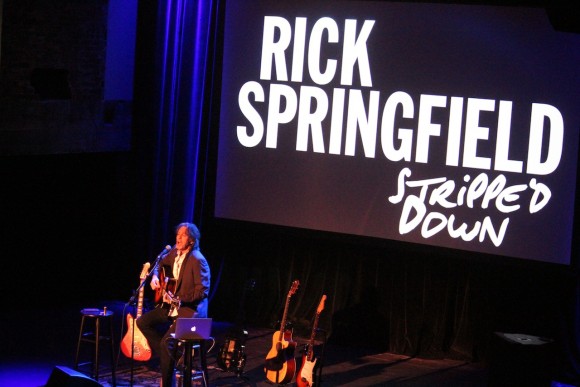 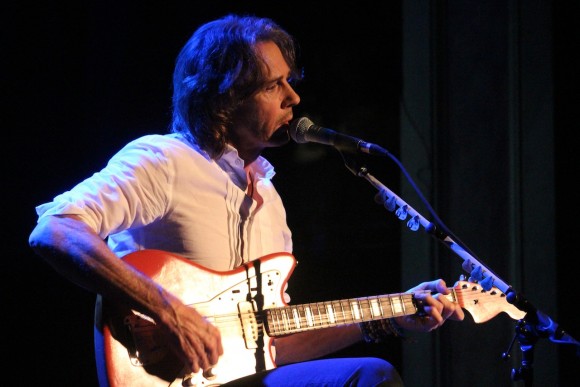 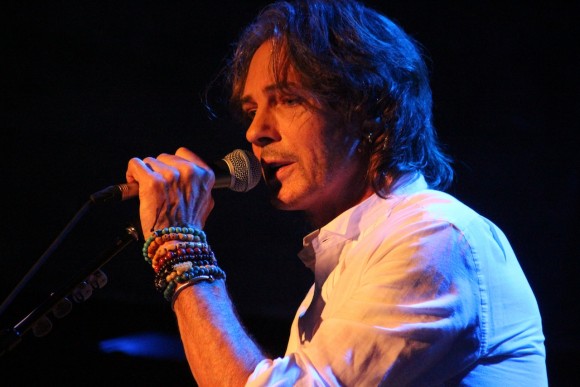 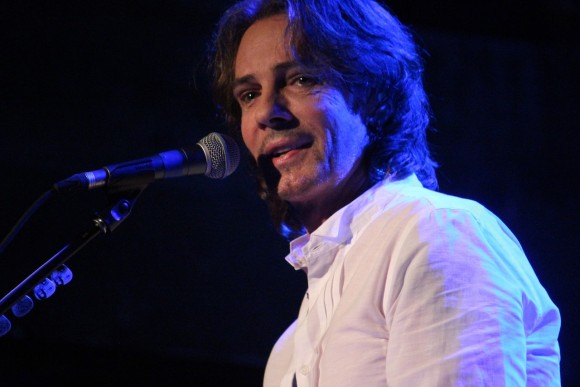 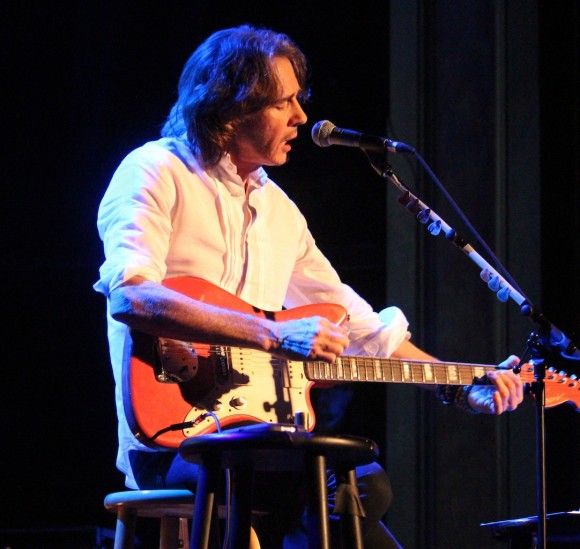 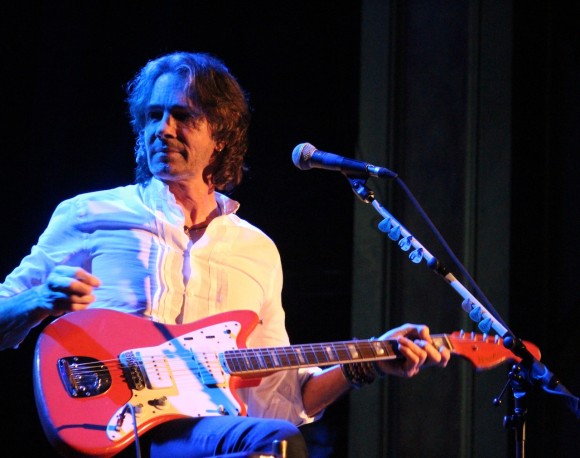 Rick Springfield – all photos by Dagmar