On March 11th, Coal Chamber headlined Showbox at the Market, apparently setting that venue on fire. The metal band reunited in 2011, with singer B. Dez Fafara and guitarist Miguel Rascón staying in the group from the very beginning. Coal Chamber will spend all summer of 2015 on tour of North America! 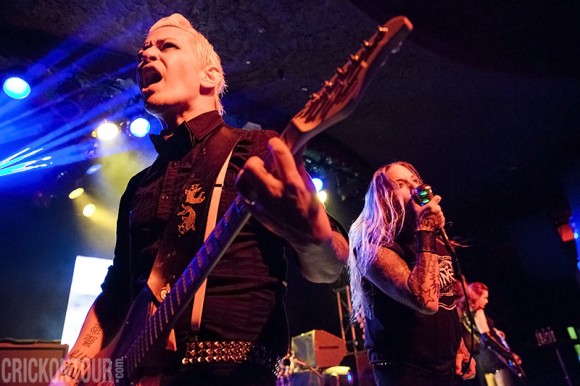 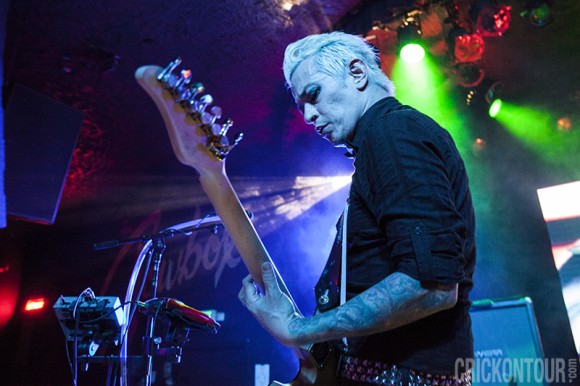 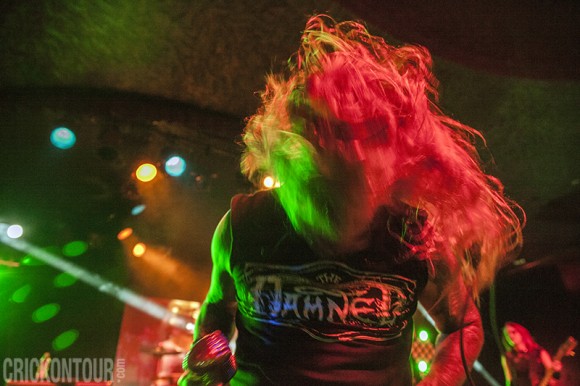 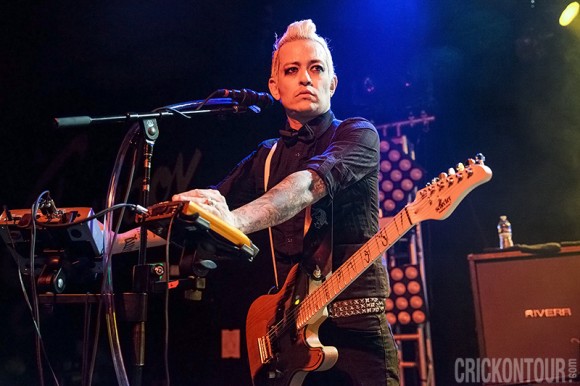 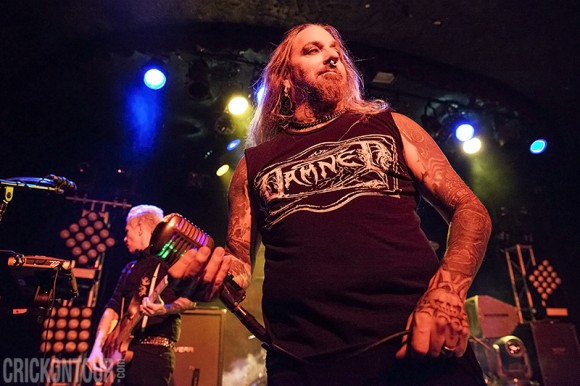 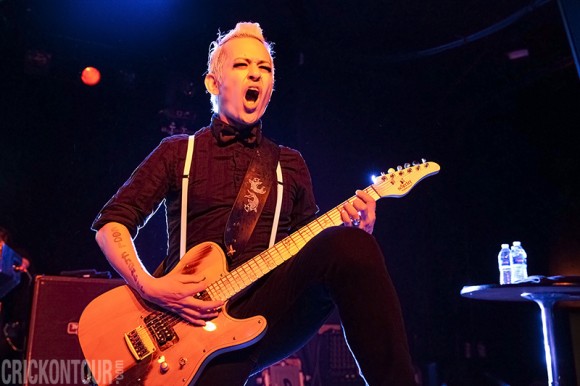 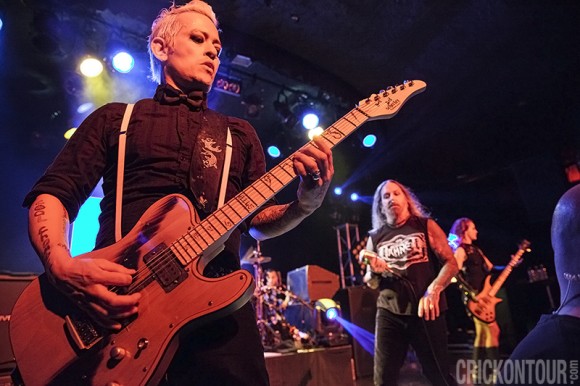 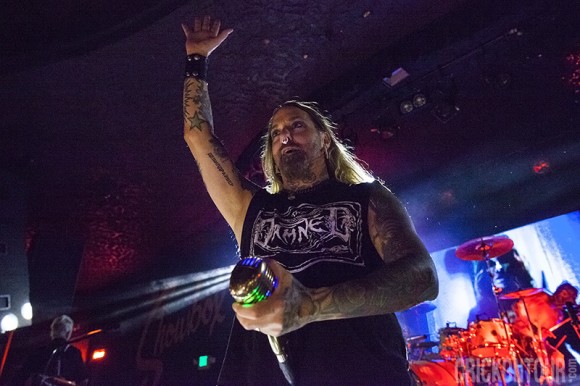 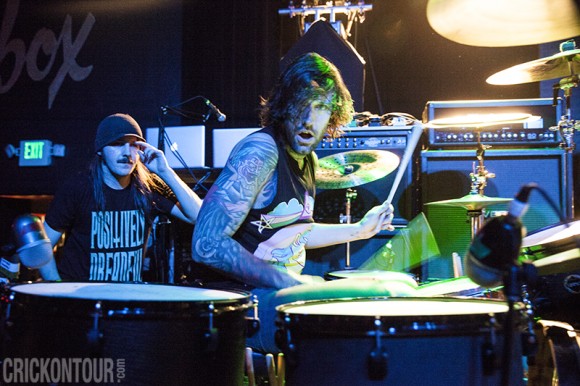 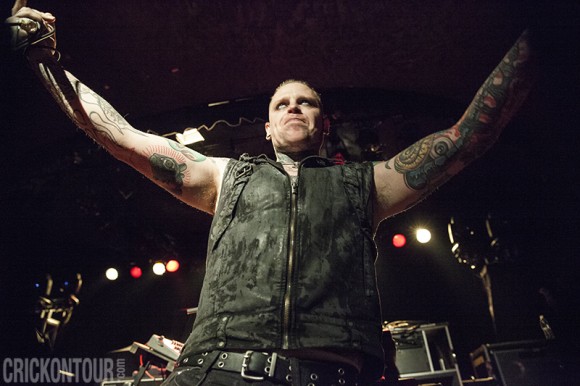 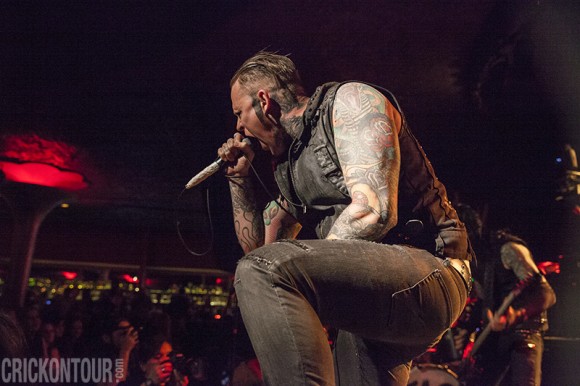 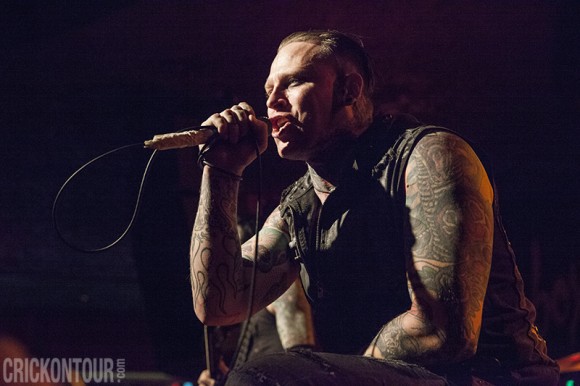 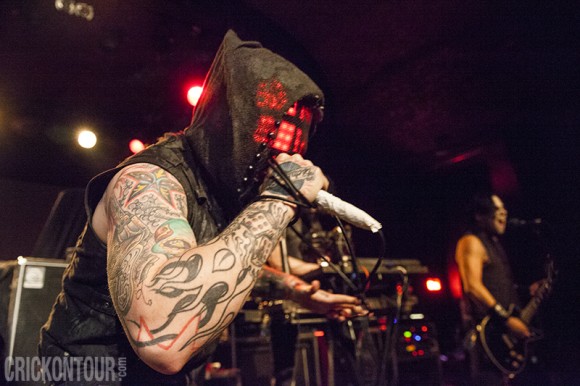 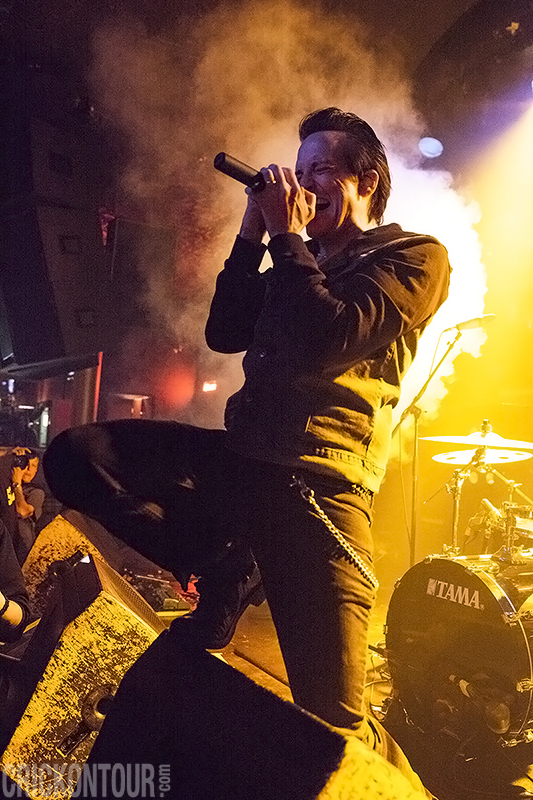 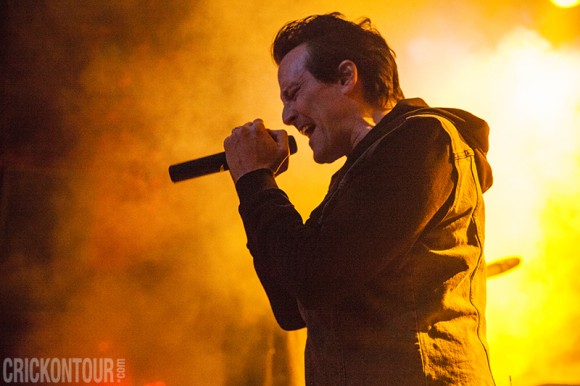 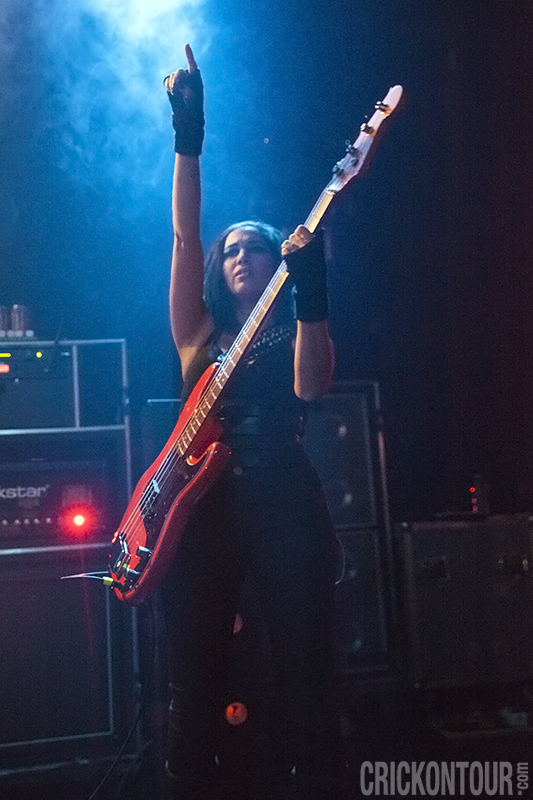 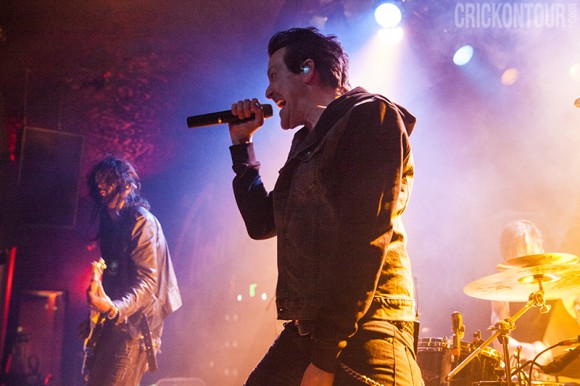 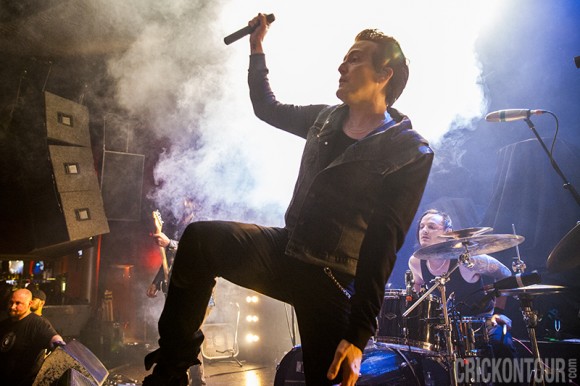 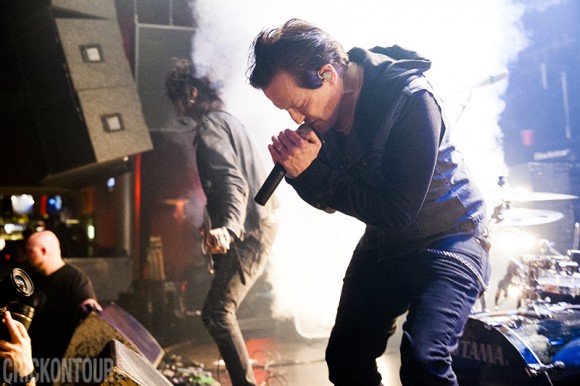 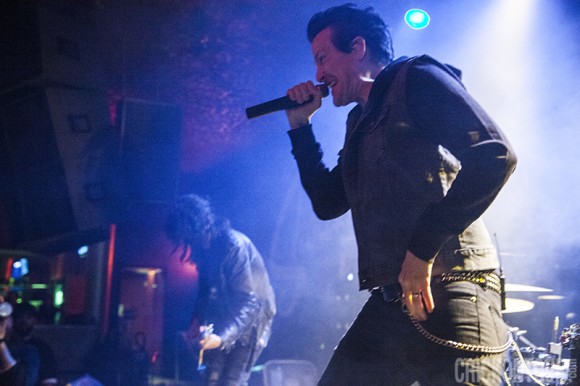 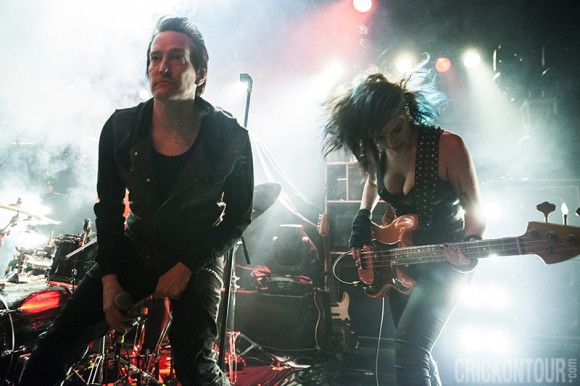