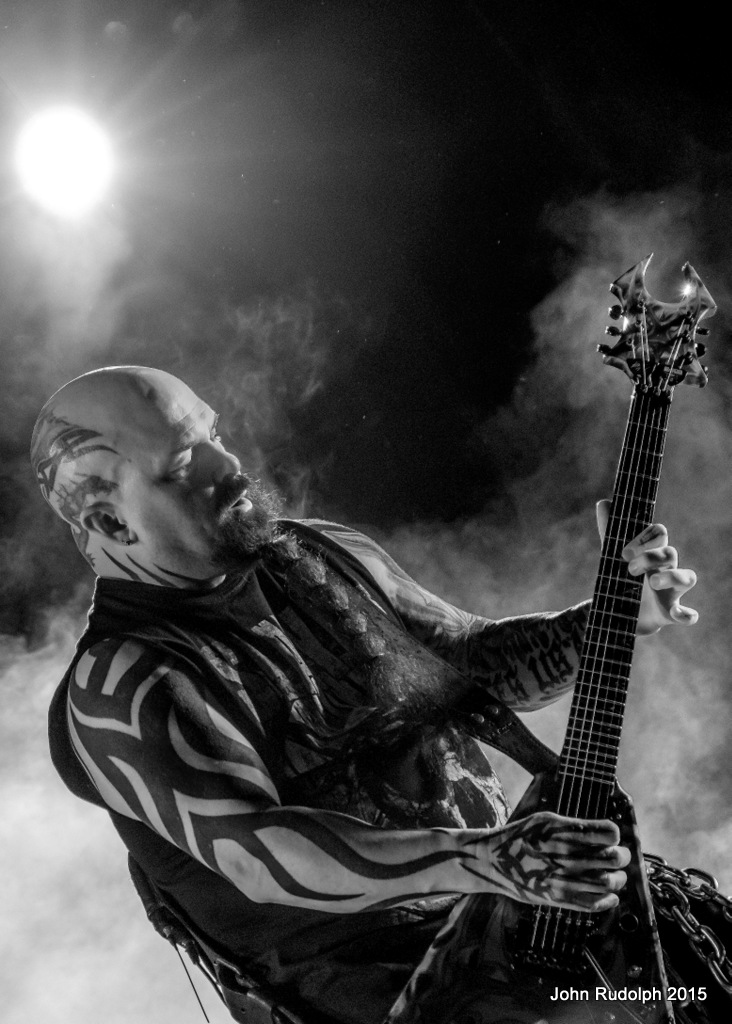 Heavy Metal came to Auburn on Tuesday and the crowd was stoked. Thousands of people braved the heat to see some of the hottest bands in rock. Long hair, denim, leather, and lace . . . . metal fans haven’t changed in 30 years.

The doors opened at 1 PM and the crowd filed in. Not a large crowd at first but Metal was well represented. The fans were into their favorite bands and they yelled their names like meerkats looking for a rapture.

The heat began to take its toll and folks started clambering for shade and water. Once the first band took to the Victory Stage the crowd forgot about the heat. Metal was in full swing. 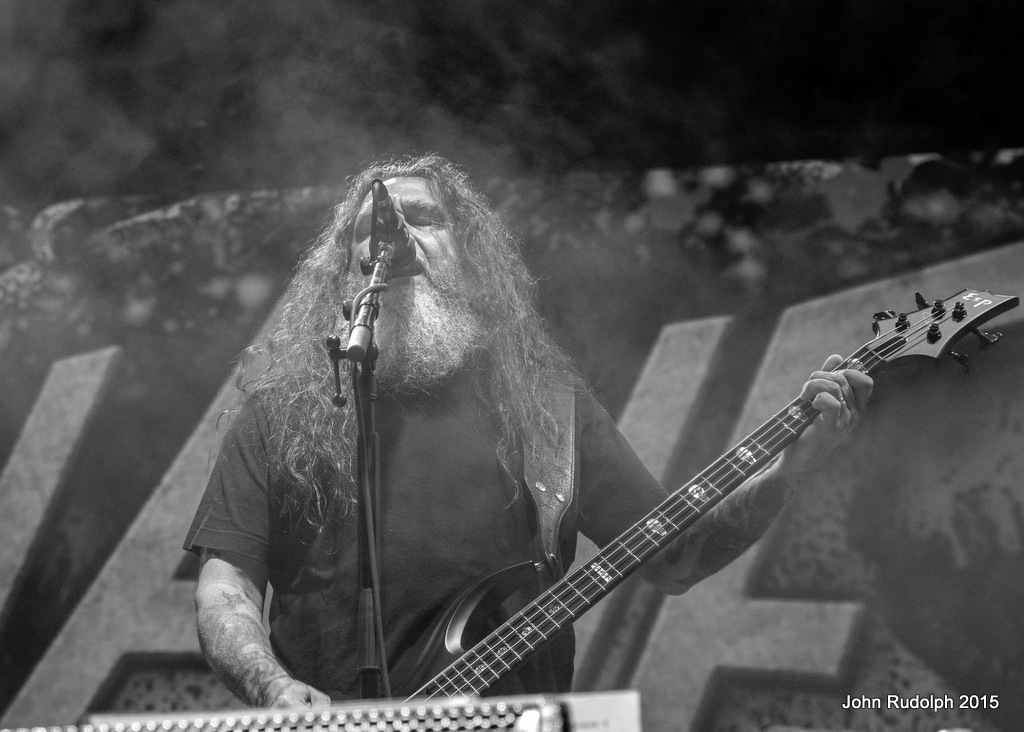 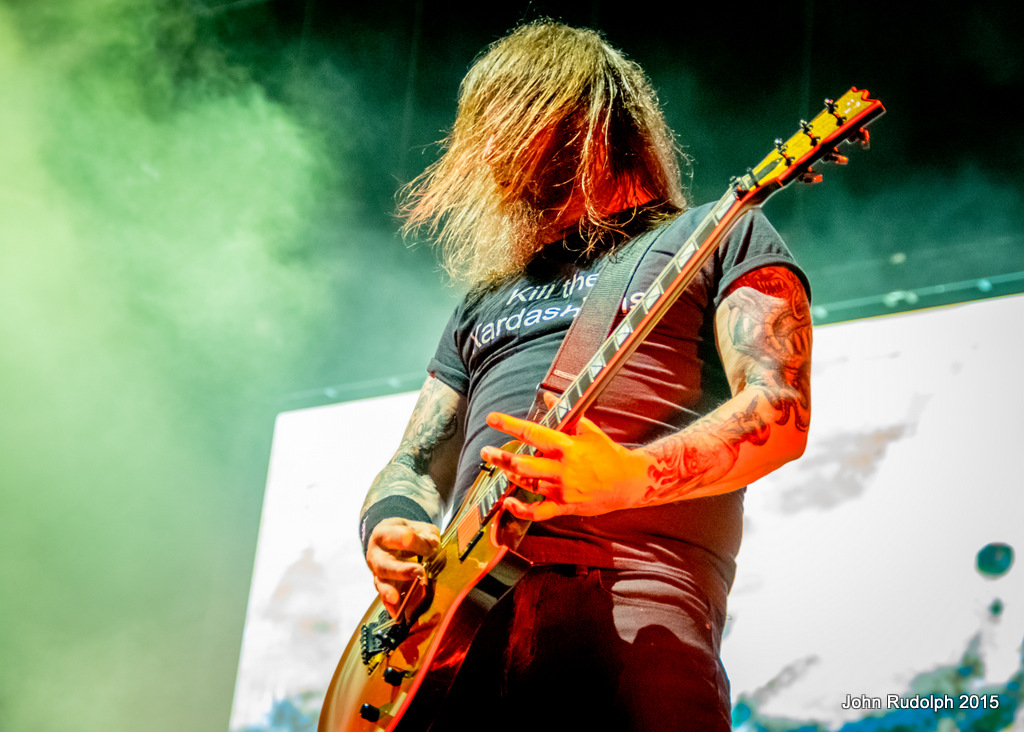 So what was the music like? Loud guitars and guttural growling was the order of the day and there wasn’t much difference between most of the bands. The only difference I could see was when some clean-cut guys walked on stage and growled, or when masked horror show-looking guys appeared only to growl. Did I say that they all growled? 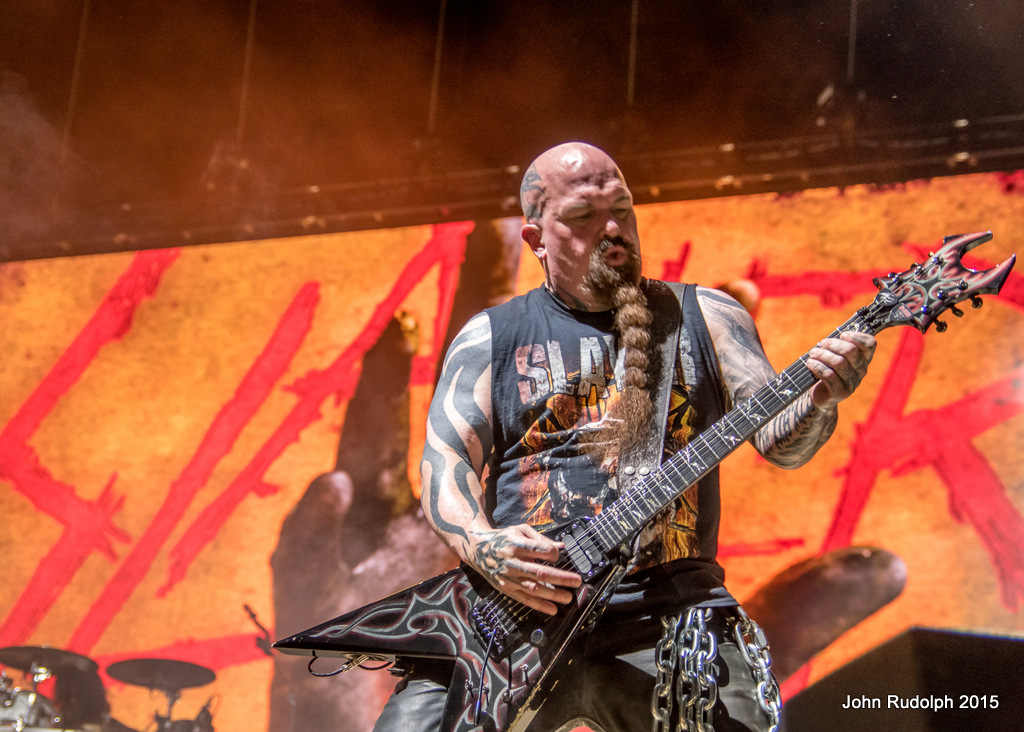 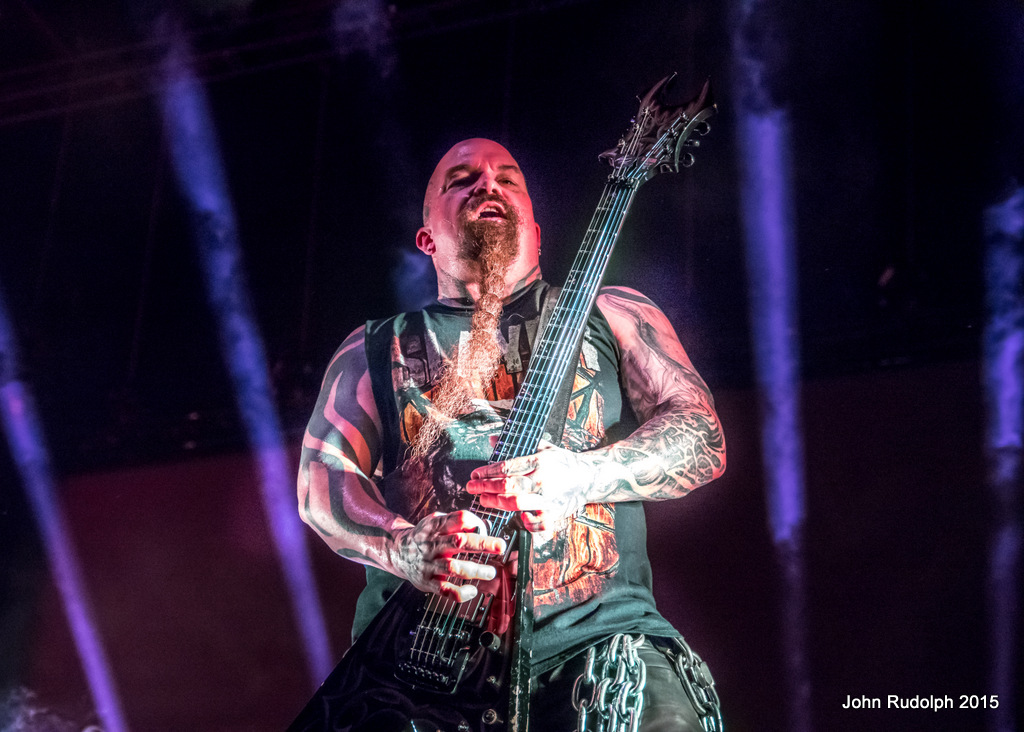 What about the main stage? Here we saw some differences. The Devil Wears Prada began the night with antics I liked when I first saw them during The Warped Tour. Mike Hranica was animated but it made sense for him and there was an interesting contradiction between his vocals and his religious tattoos. This performance didn’t give me that same sense of entertainment.

At The Warped Tour, Hranica was set apart for me by unique look rather than like every other metal singer. End result? They were still good, but to me they had lost their individuality. 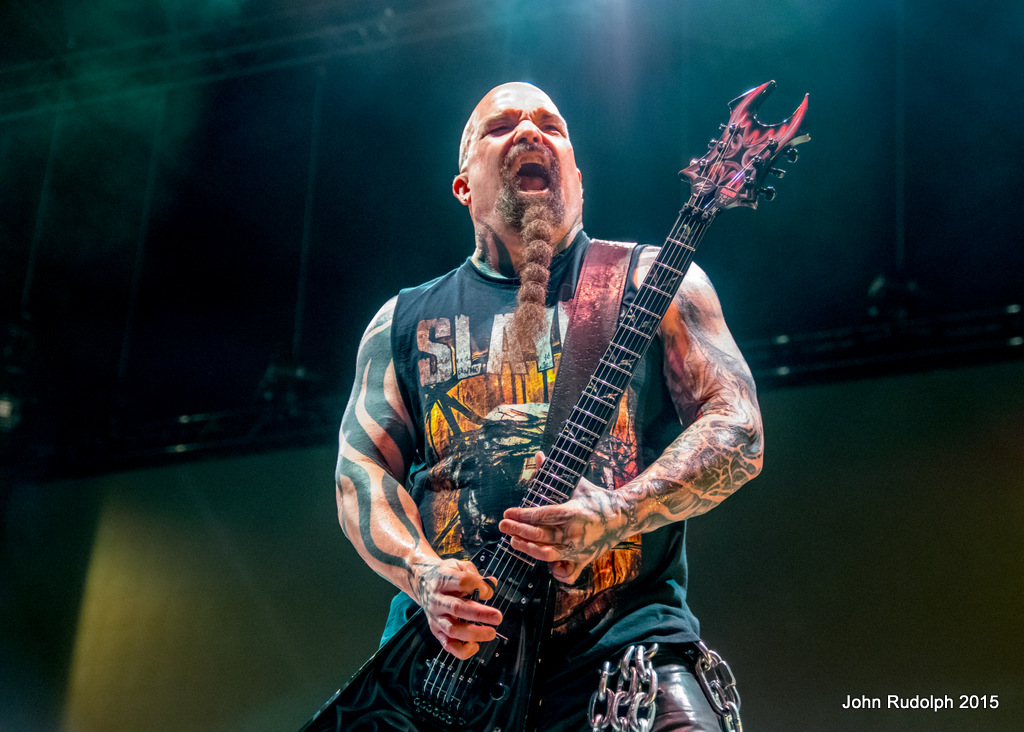 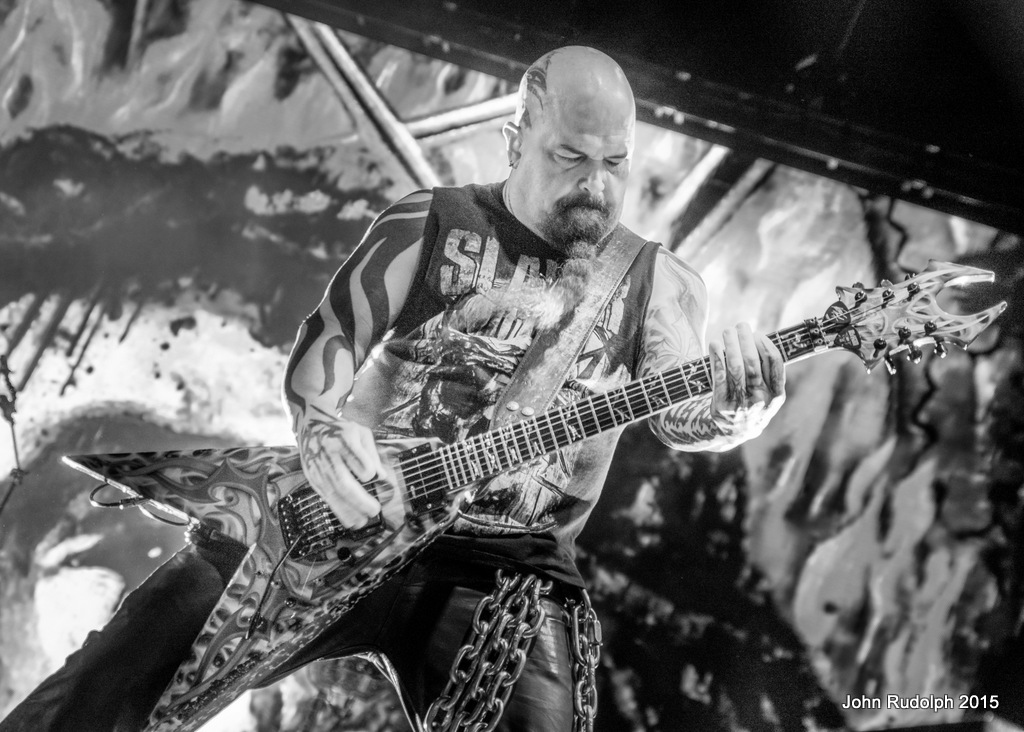 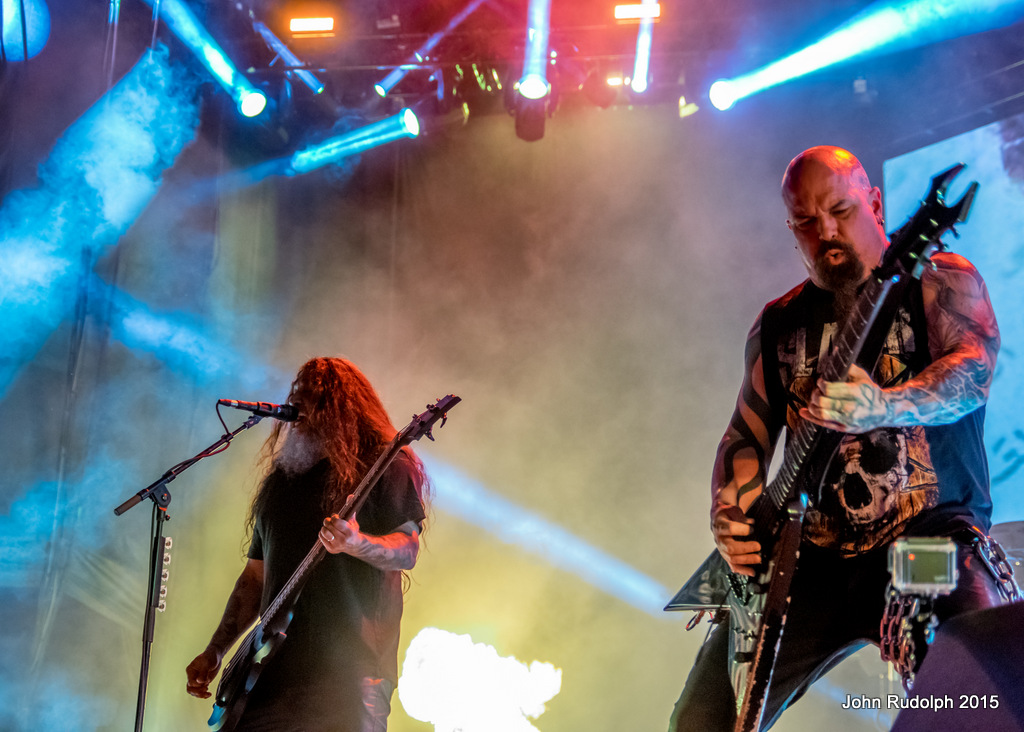 Next was Hellyeah. My first thought was “Hell Yes!” These guys were good. They had a similar sound as the others but Chad Gray was crazy in a good way. I swore his eyes were going to pop out of his head.

King Diamond was another band that I didn’t have a lot of experience with. Their set was very Victorian horror and I was very entertained. The band was very professional, with a good sound, and excellent stage presence. 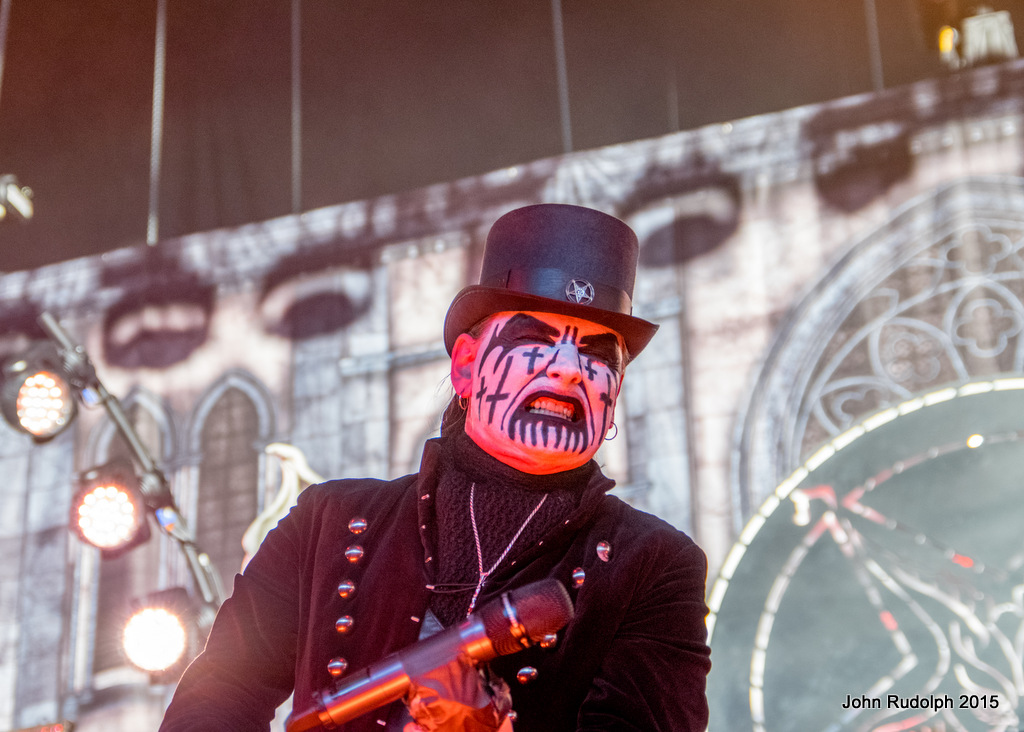 Finally Slayer; hard, fast, and loud just like metal should be. These guys knocked out the fans like Mike Tyson knocked out opponents. Bathed in red light, they came out swinging and they never stopped. Kerry Ray King was so magnetic that he pulled the fan’s eyes toward him like a black hole.

The crowd felt the band’s energy and the thousands became frenetic. They were crowd surfing like the Big Kahuna on North Shore. 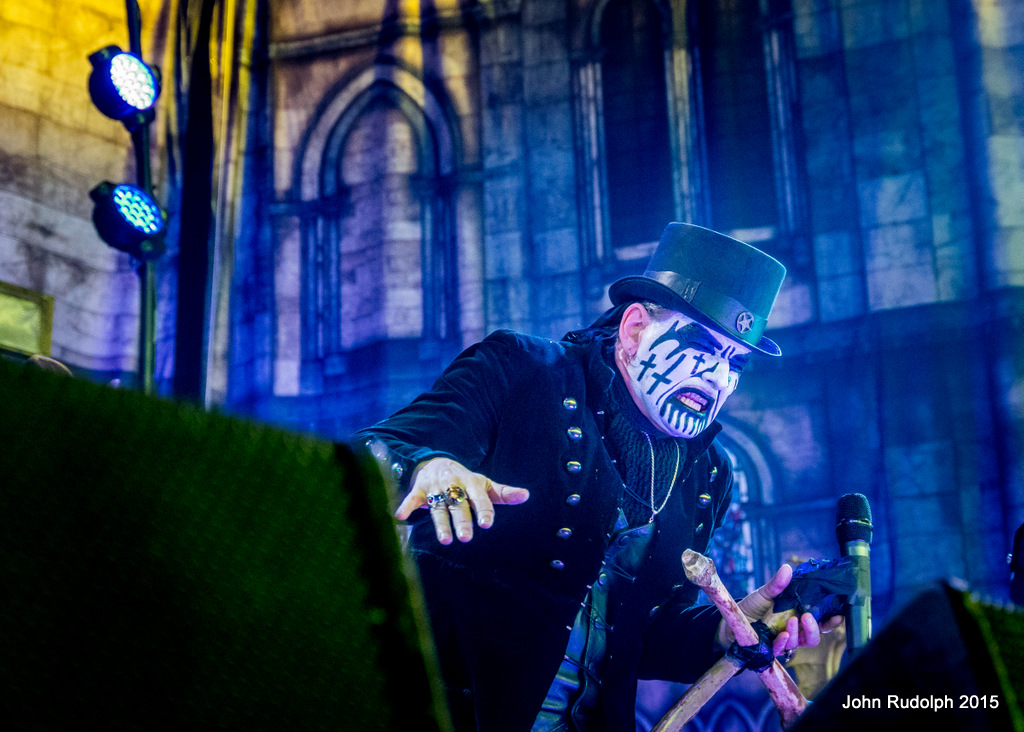 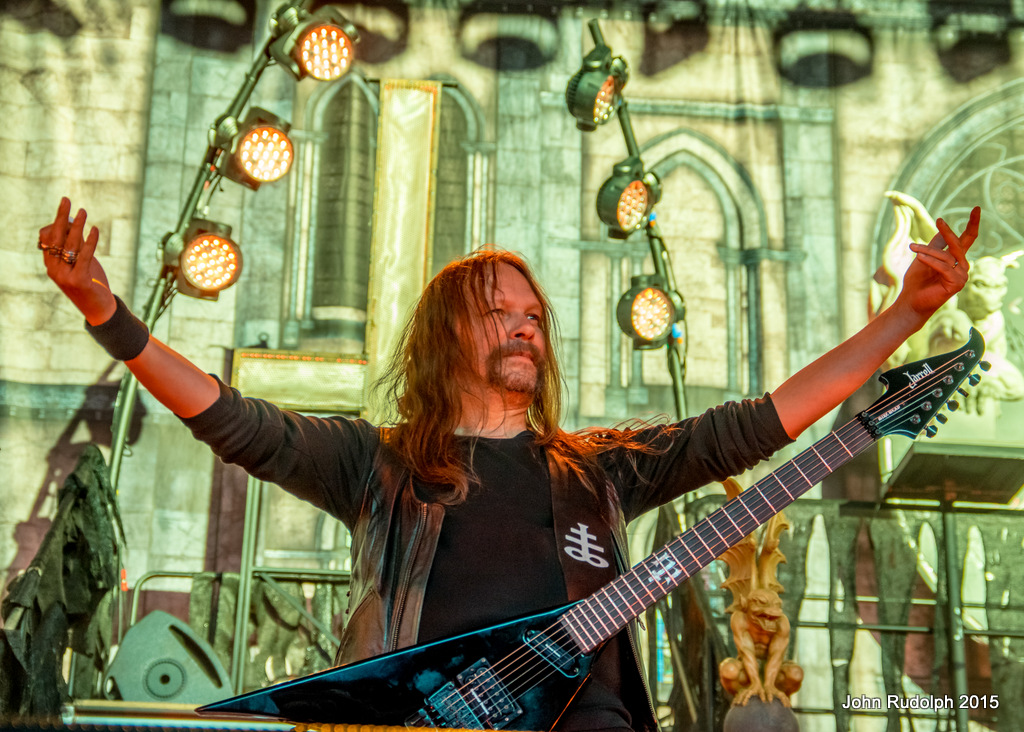 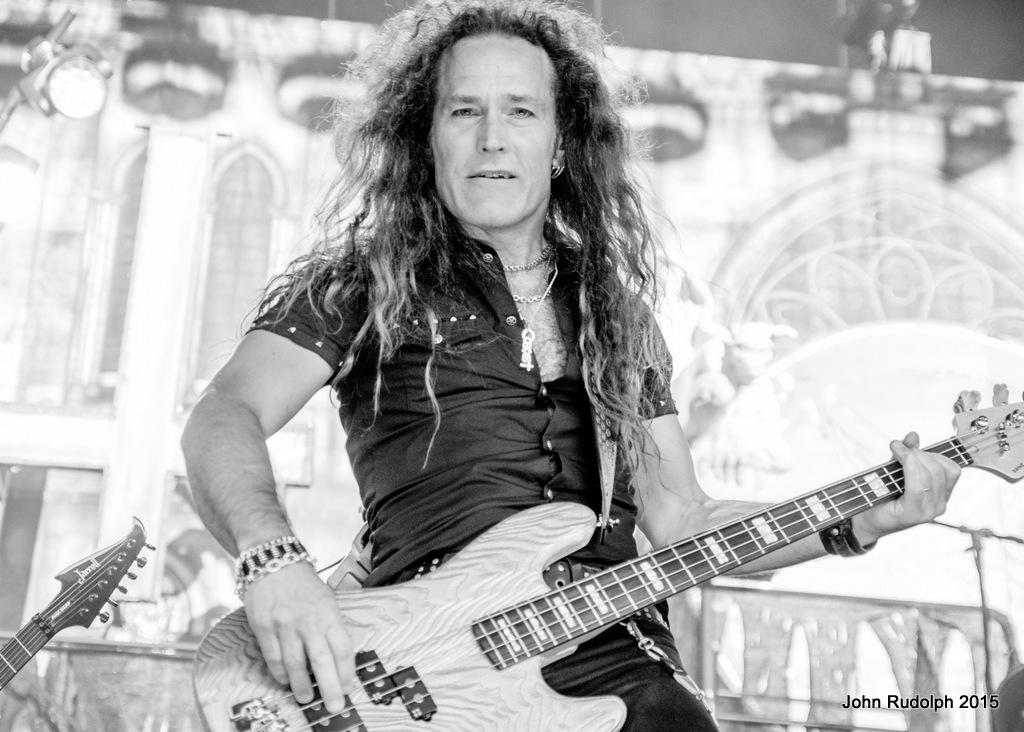 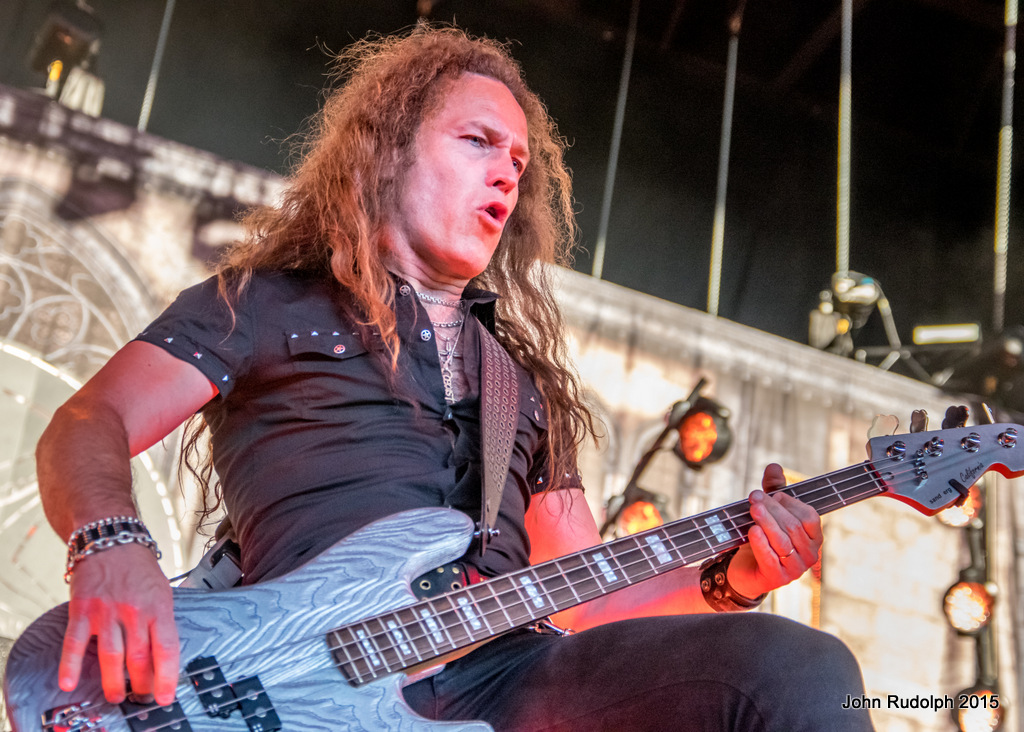 My hat goes off to the fans of Mayhem. Their craziness started just after noon and it never really stopped until nearly midnight. They seemed like well-seasoned fans. White River made sure they had plenty of hydration and shade so they could party all day and rock all night. 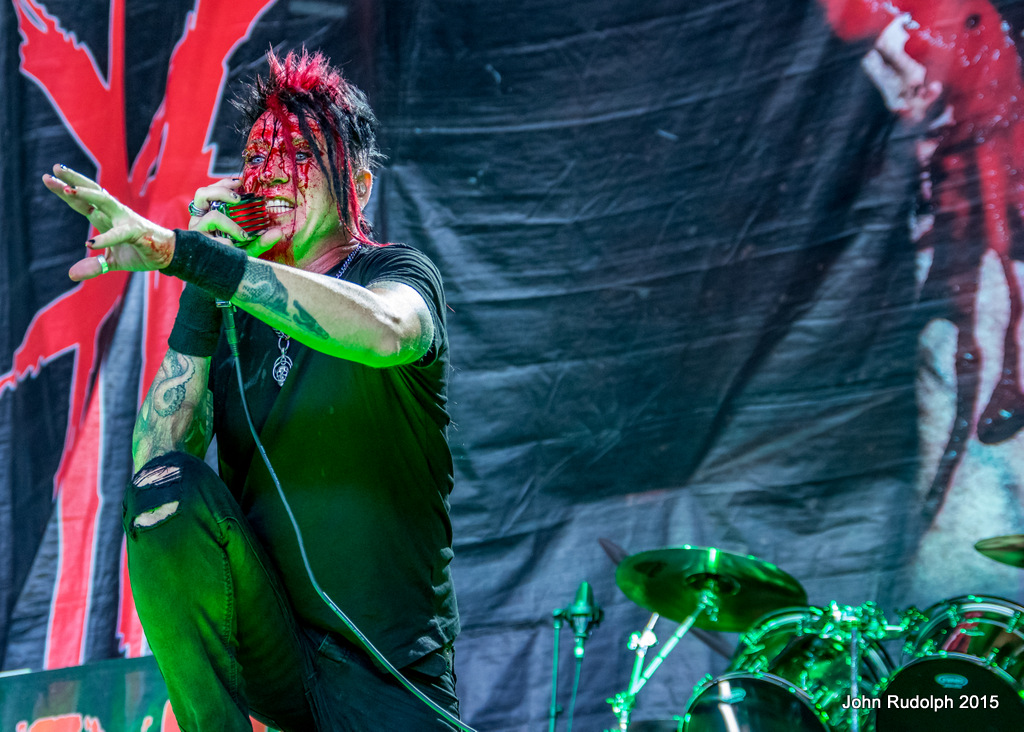 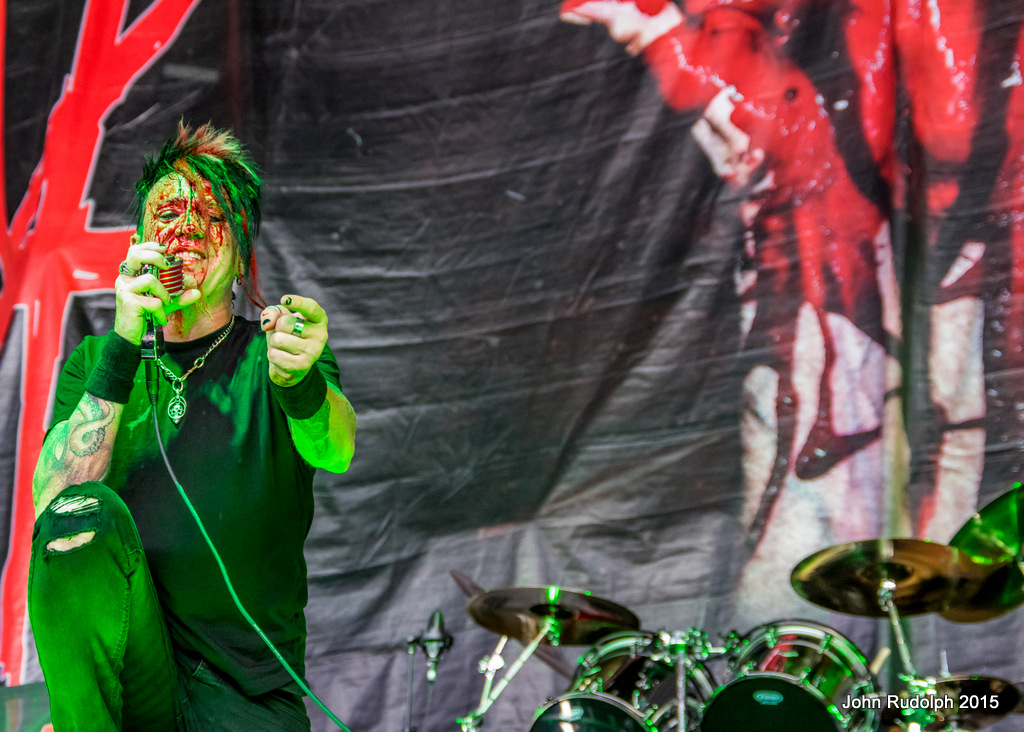 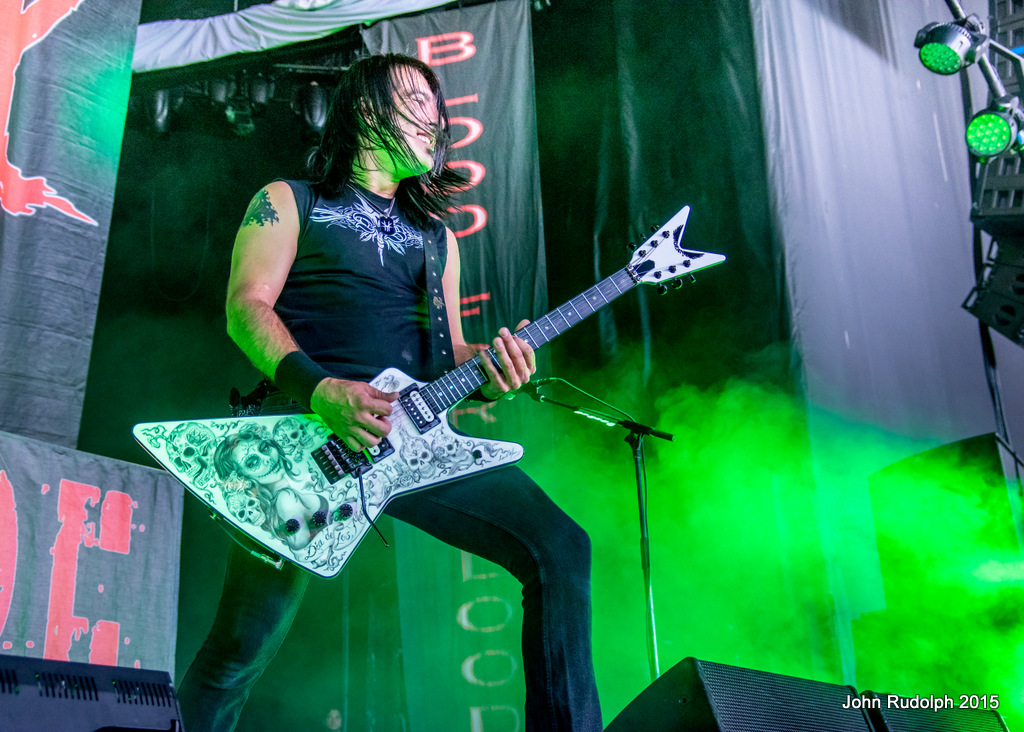 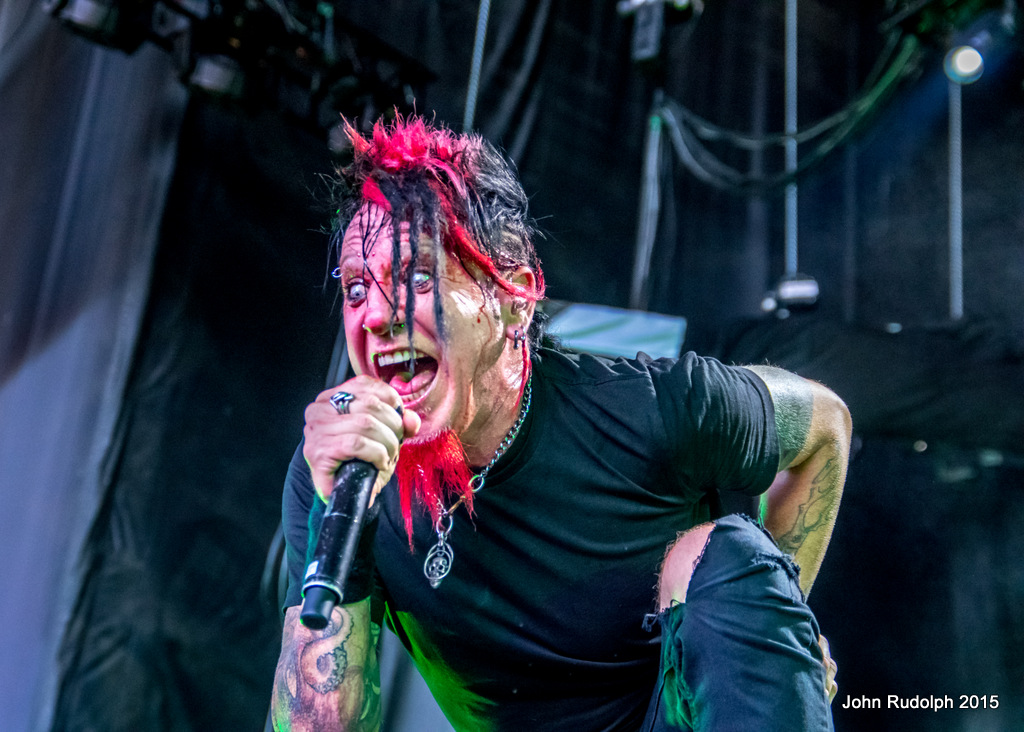 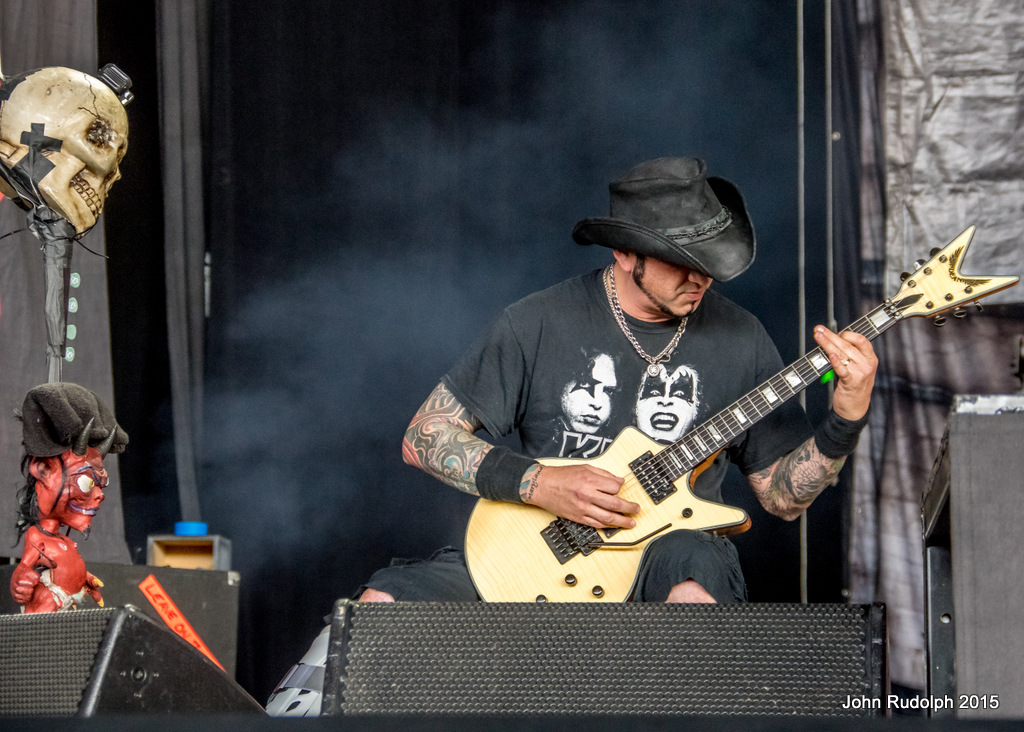 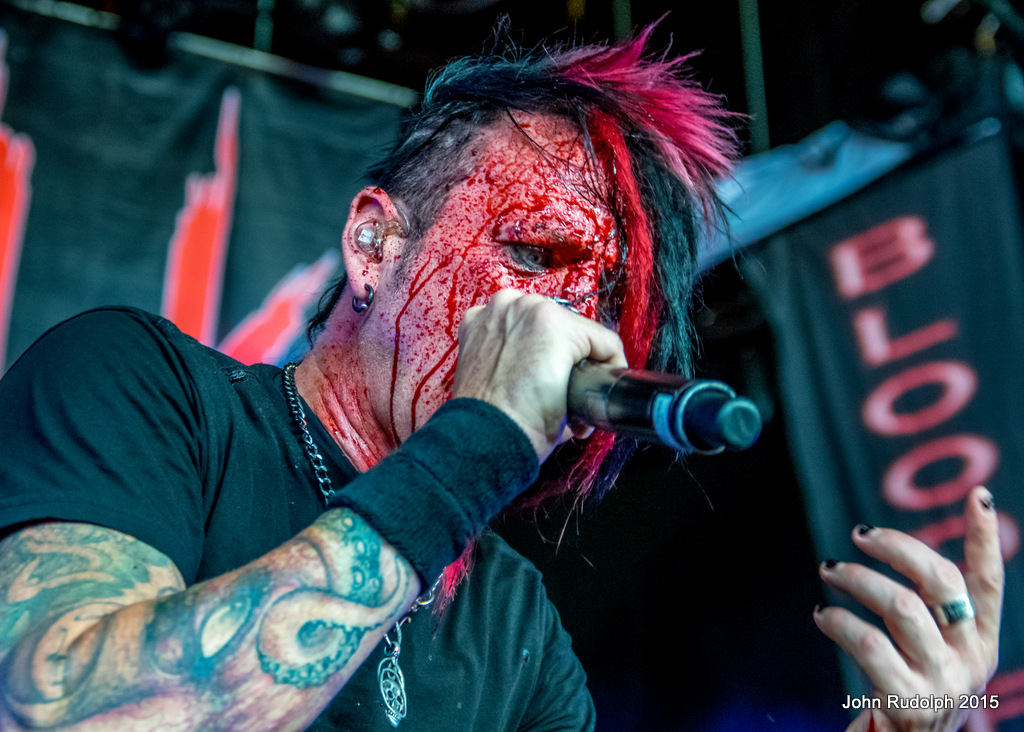 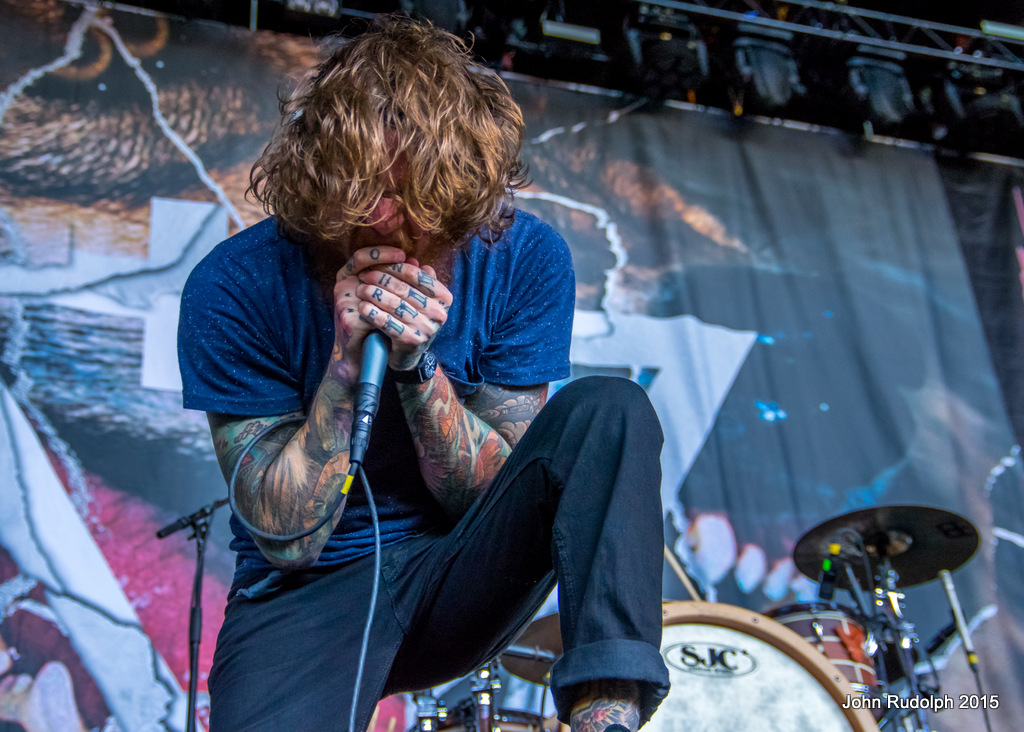 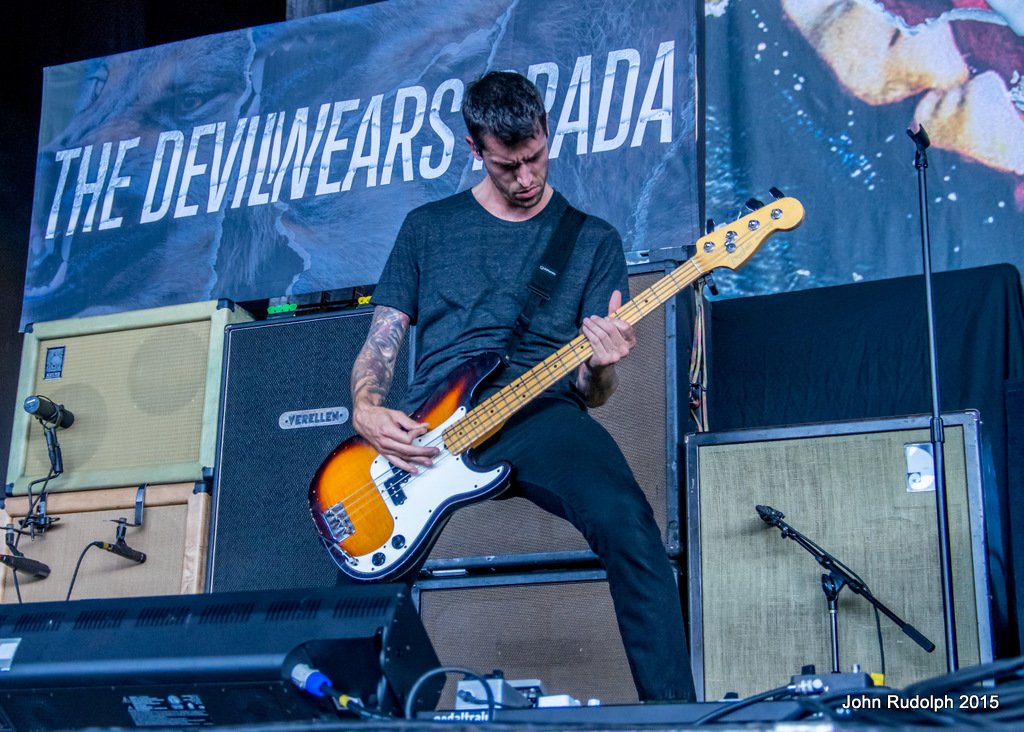 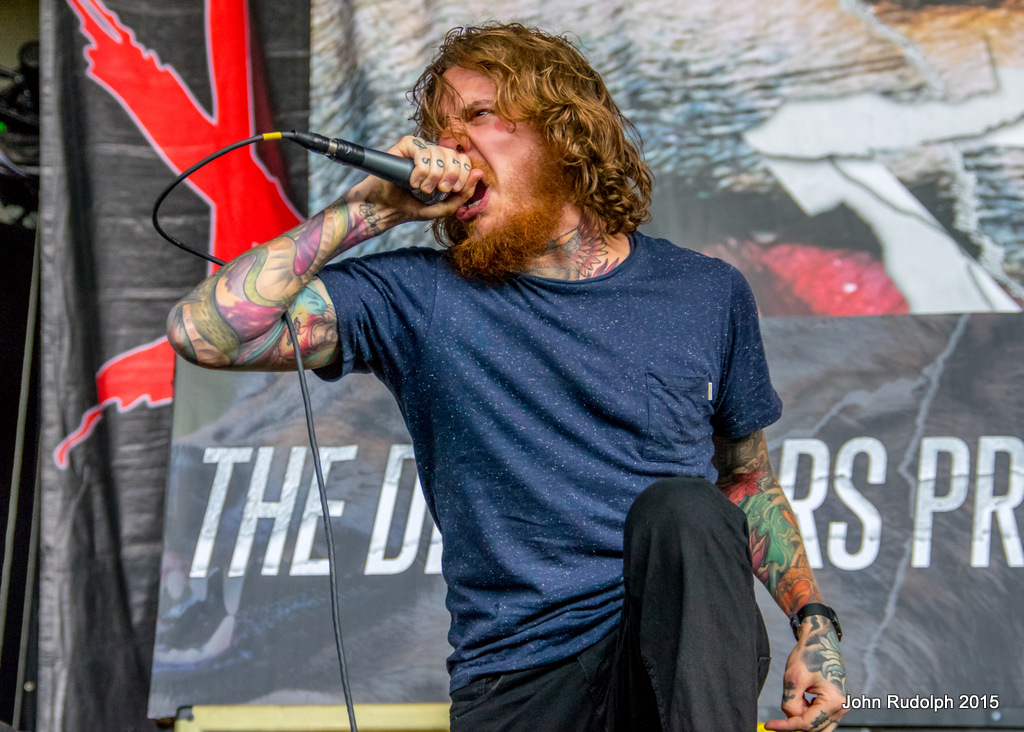 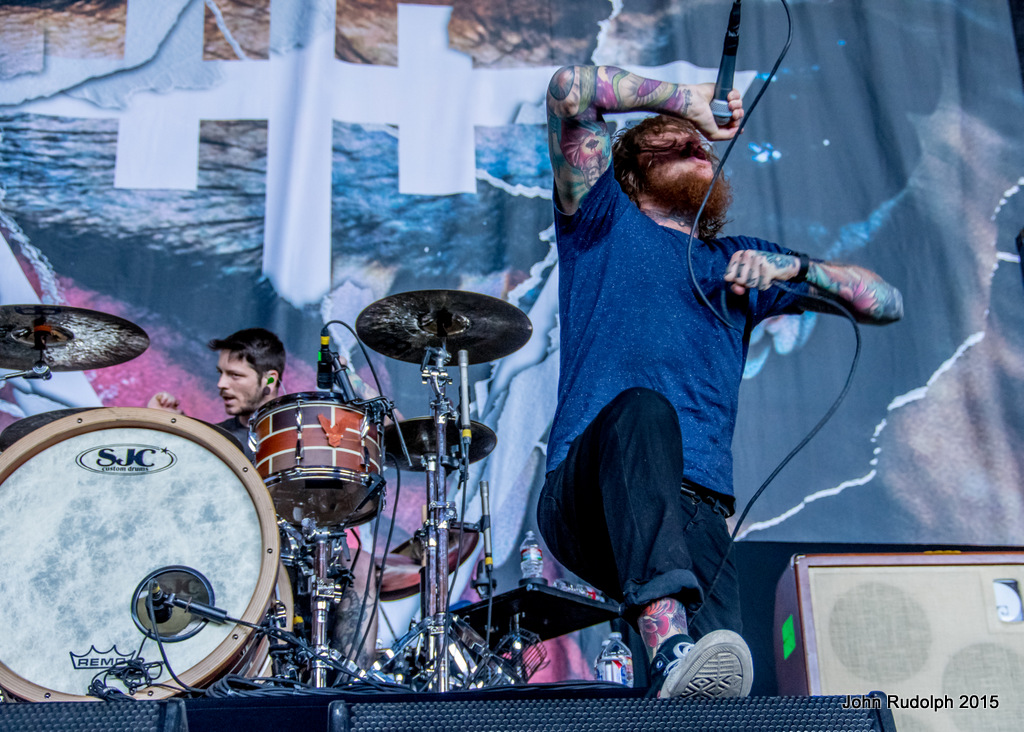