New Zealand pop star Kimbra played a sold-out show at Neumos, after being away from Seattle for three long years. The stop was near the end of her Primal Heart tour – the same name as her new album to be released in April. Backed by keyboards and guitar, Kimbra played her own array of electronic musical gadgets. Although she drew from mostly newer material, she mixed in several older songs with a new sound. Rhode Island-based Arc Iris, fronted by Jocie Adams, opened. 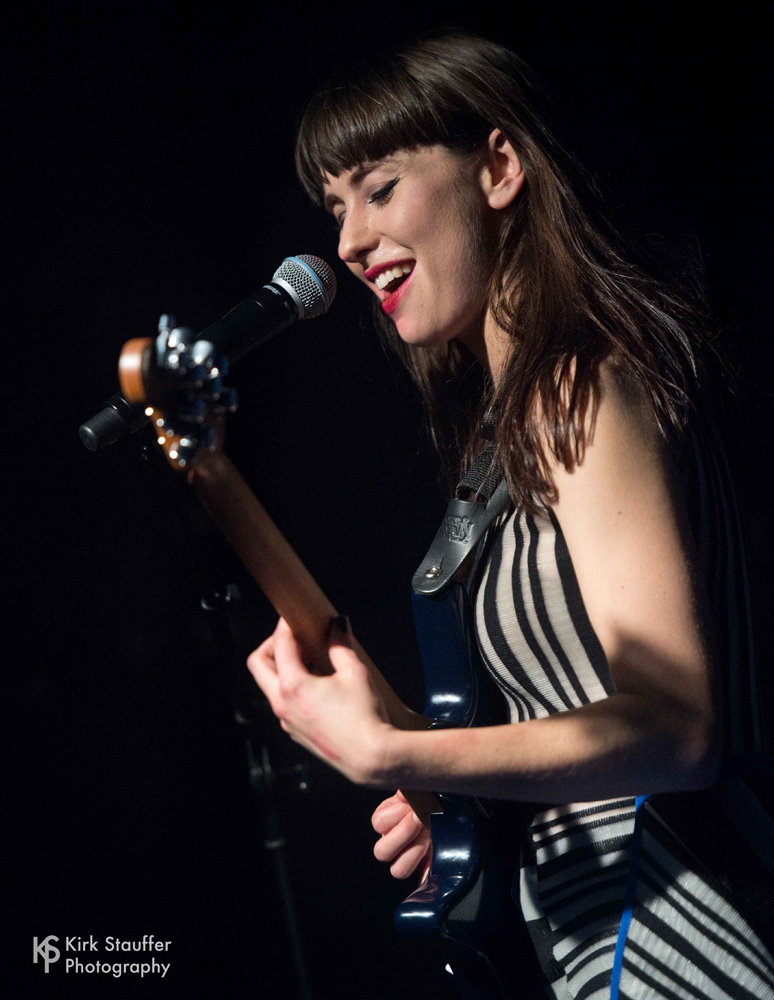 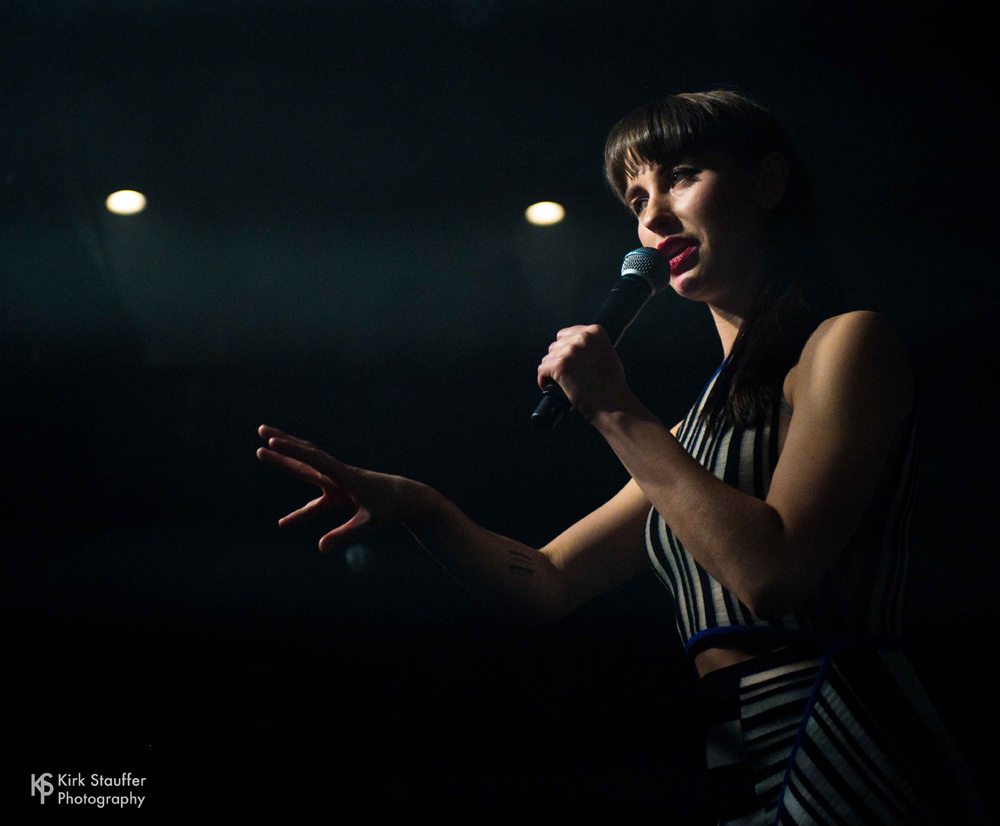 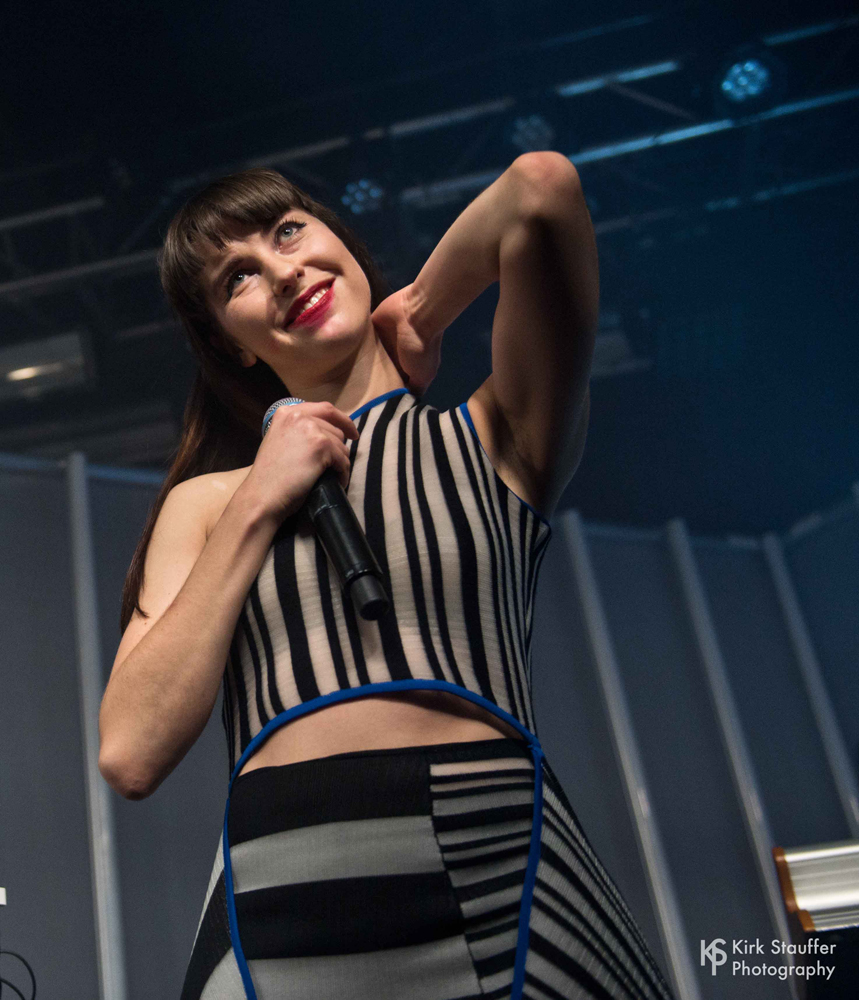 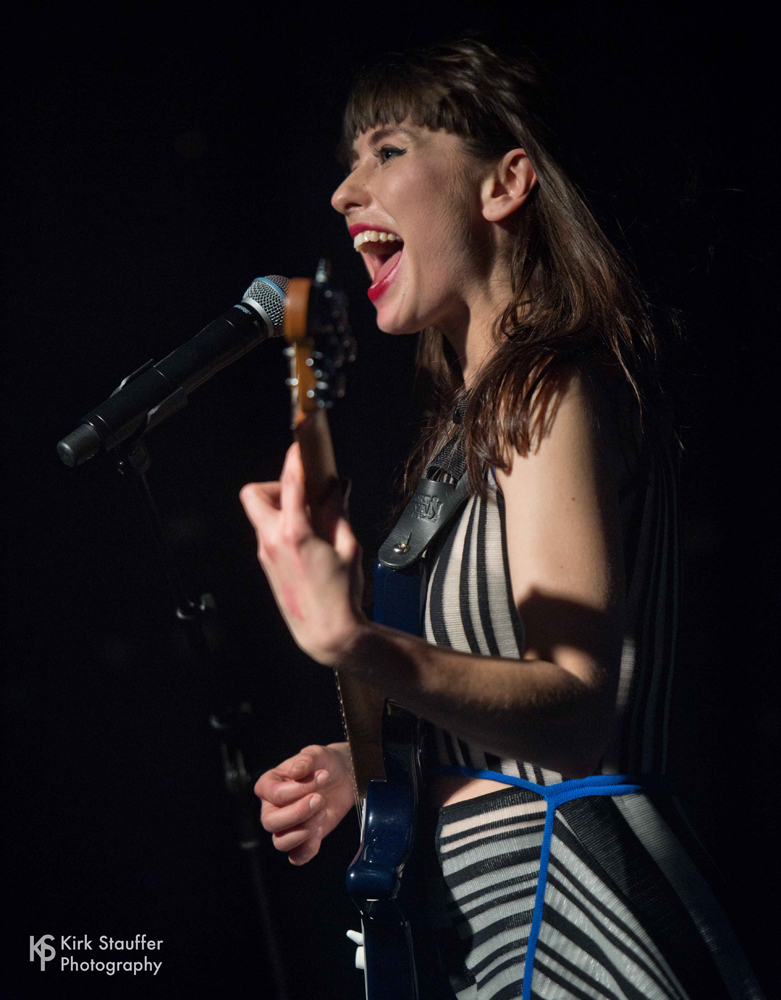 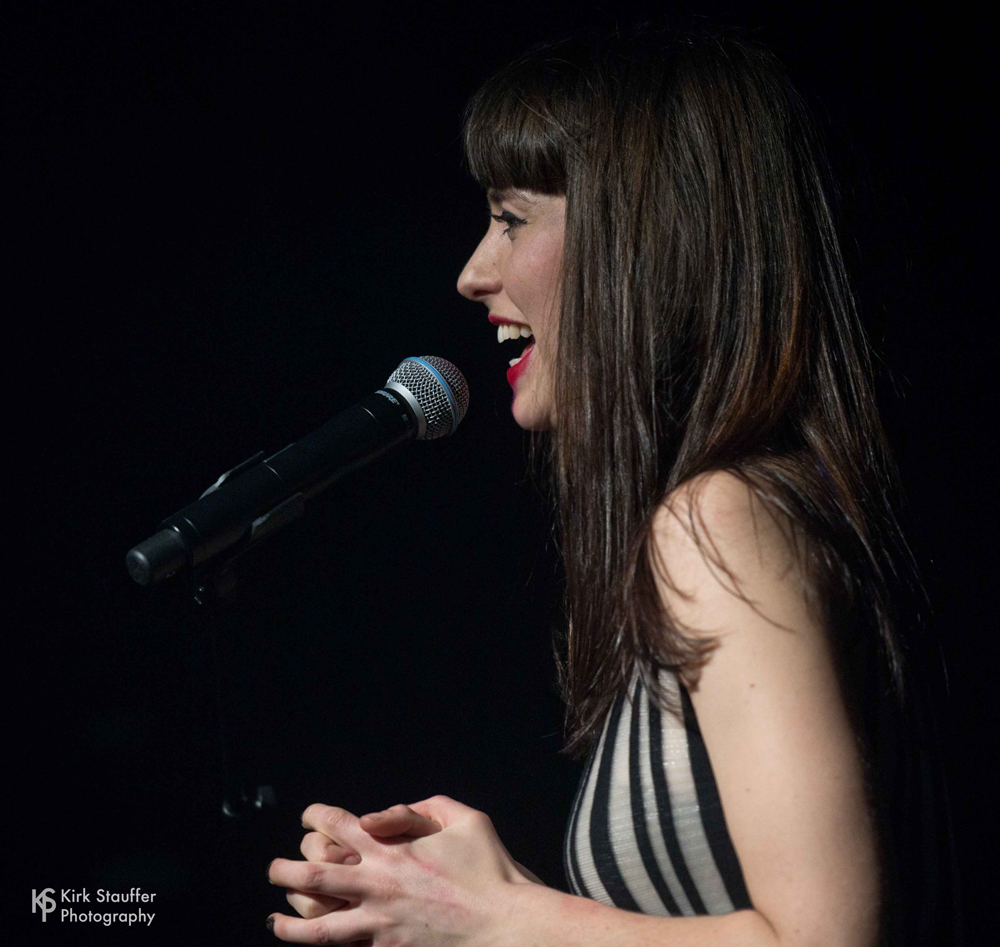 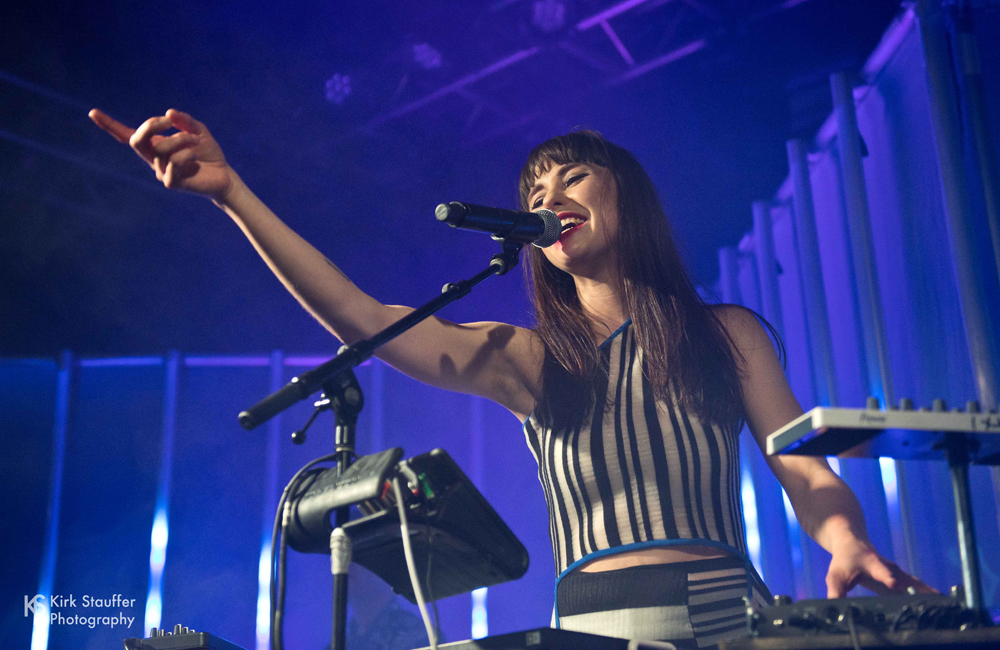 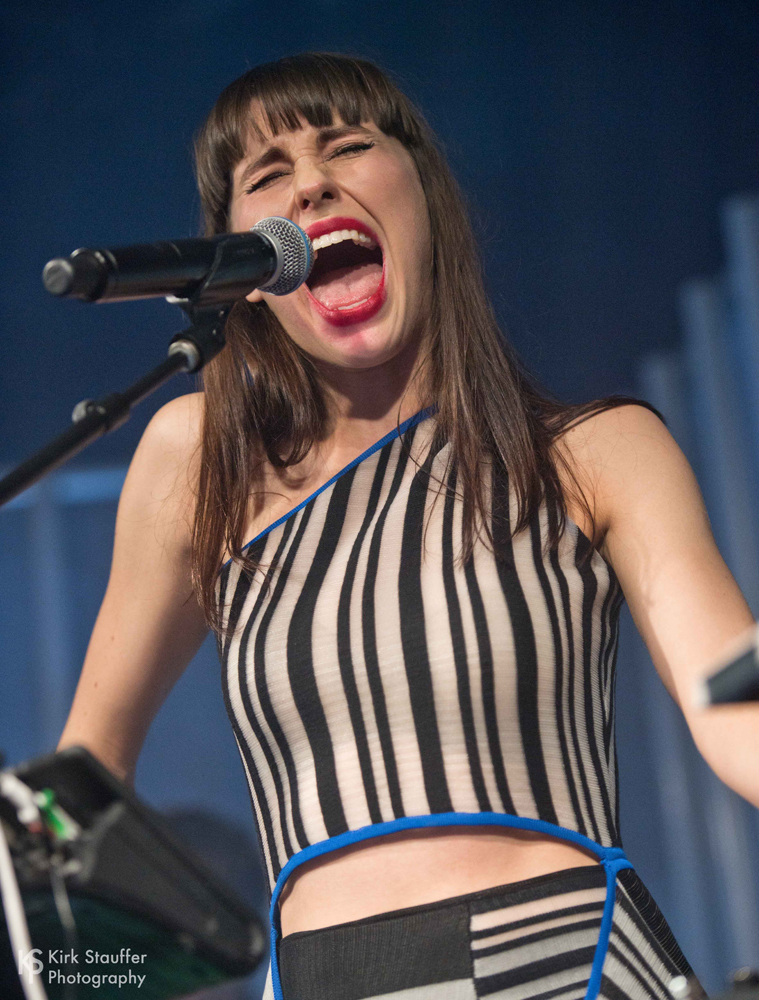 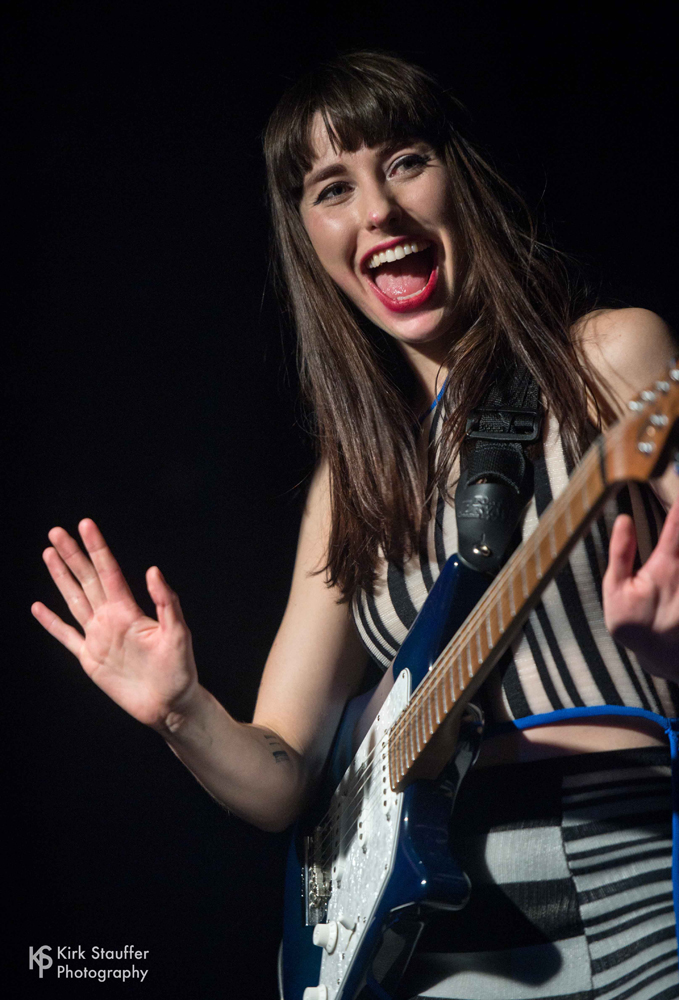 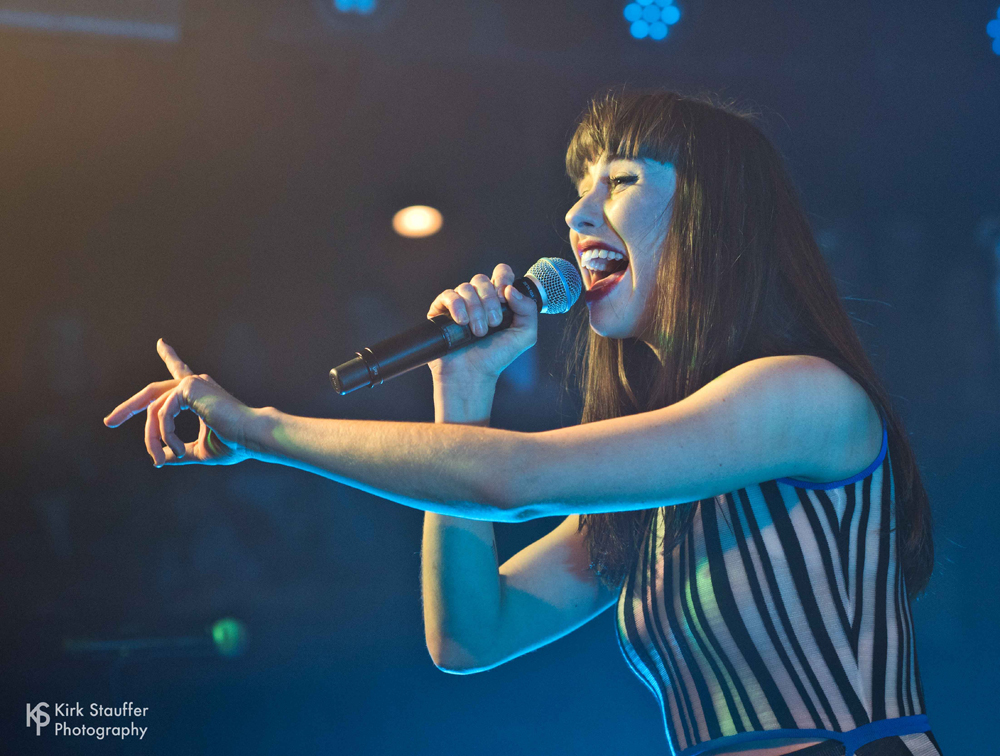 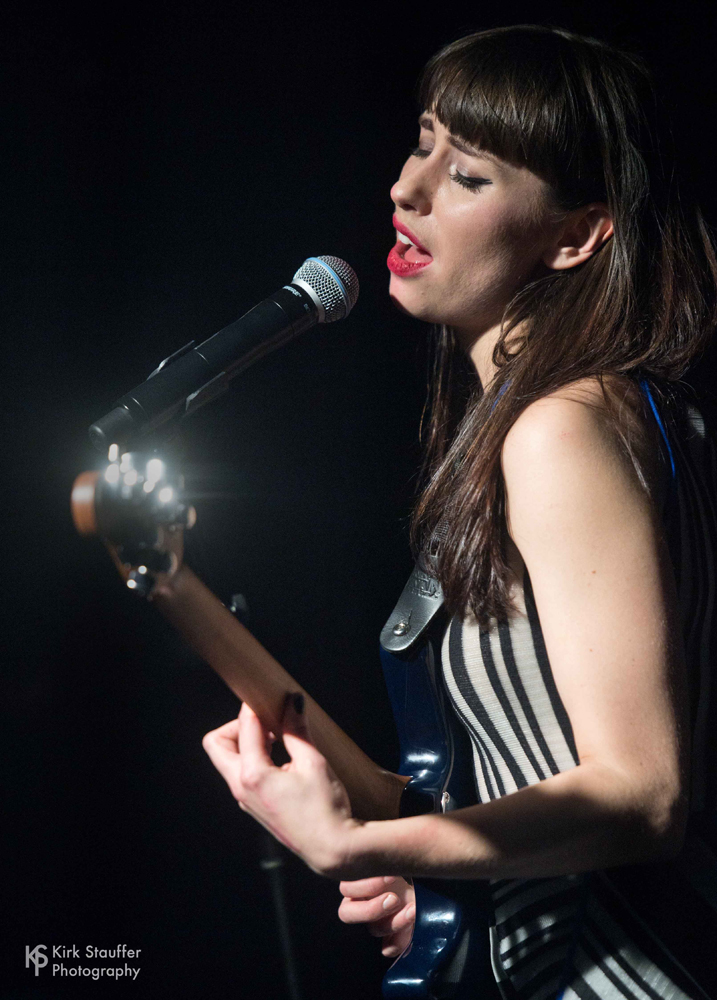 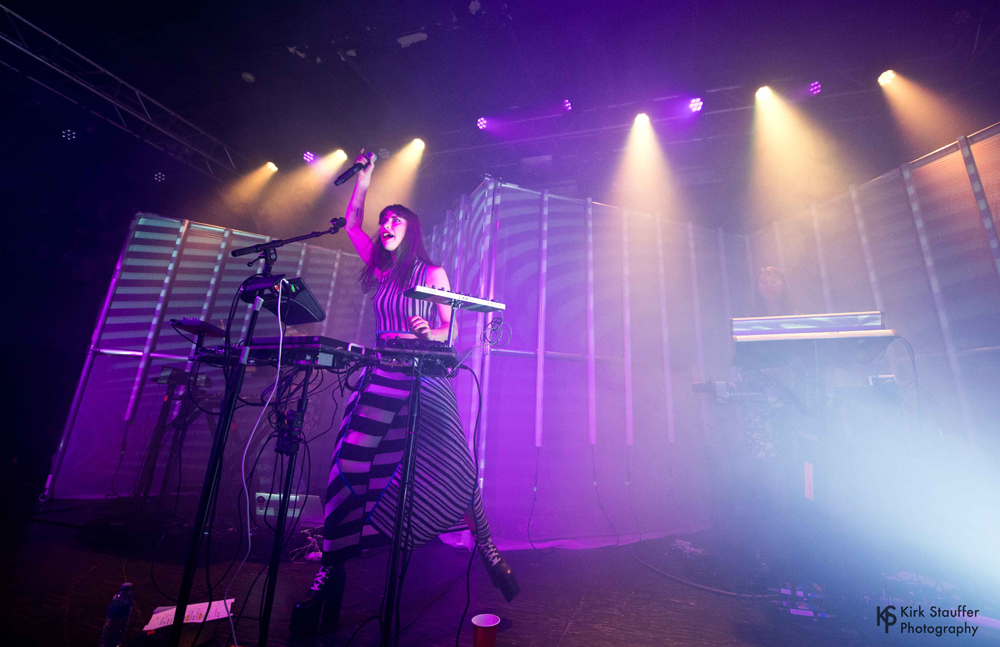 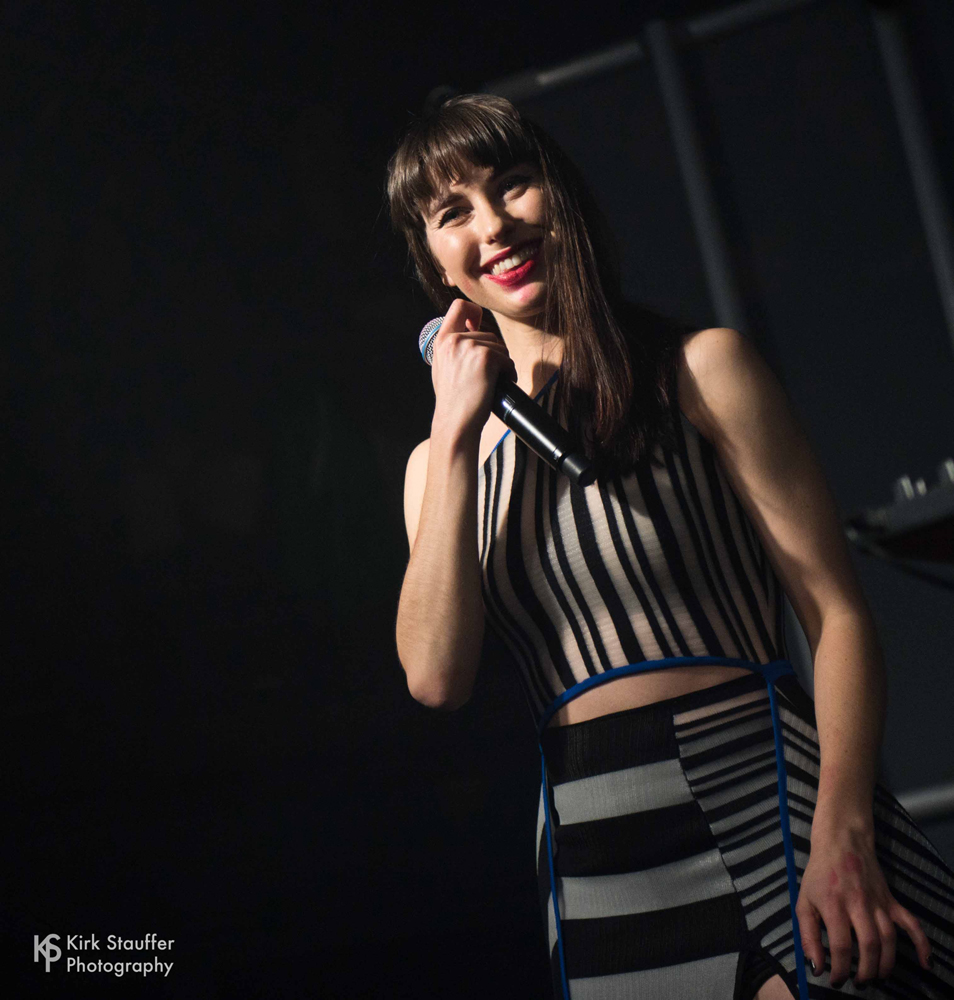 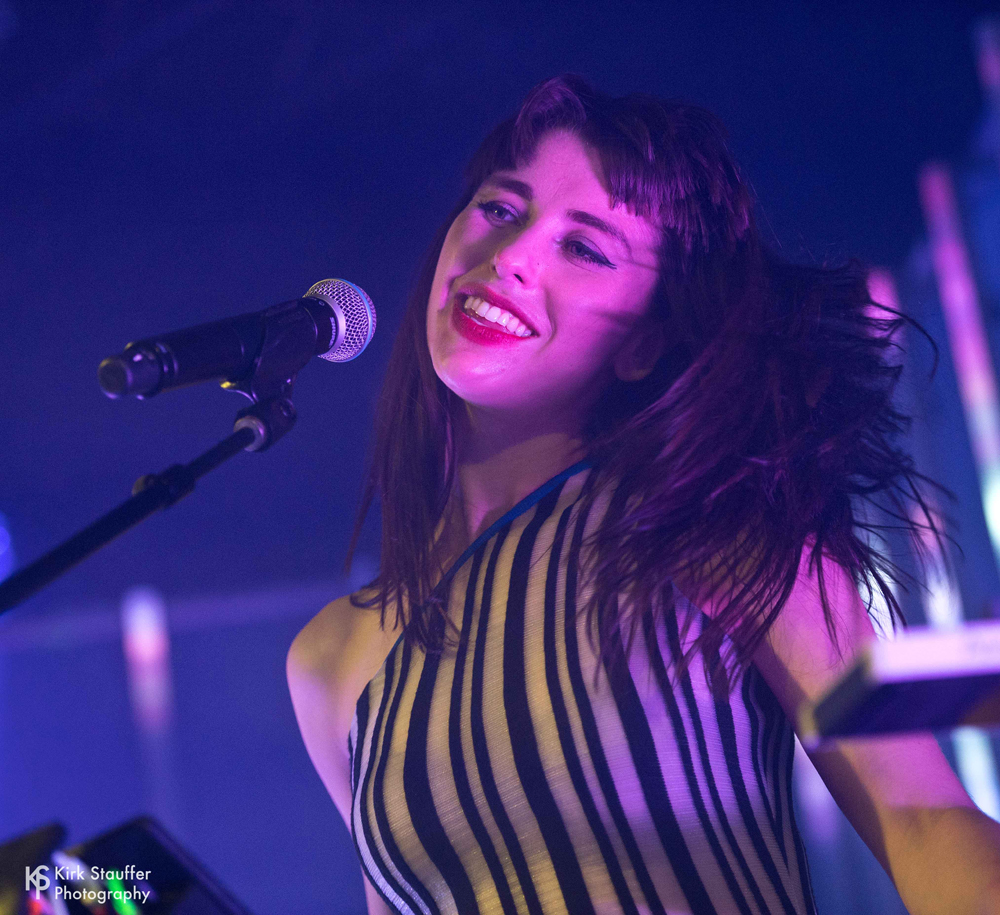 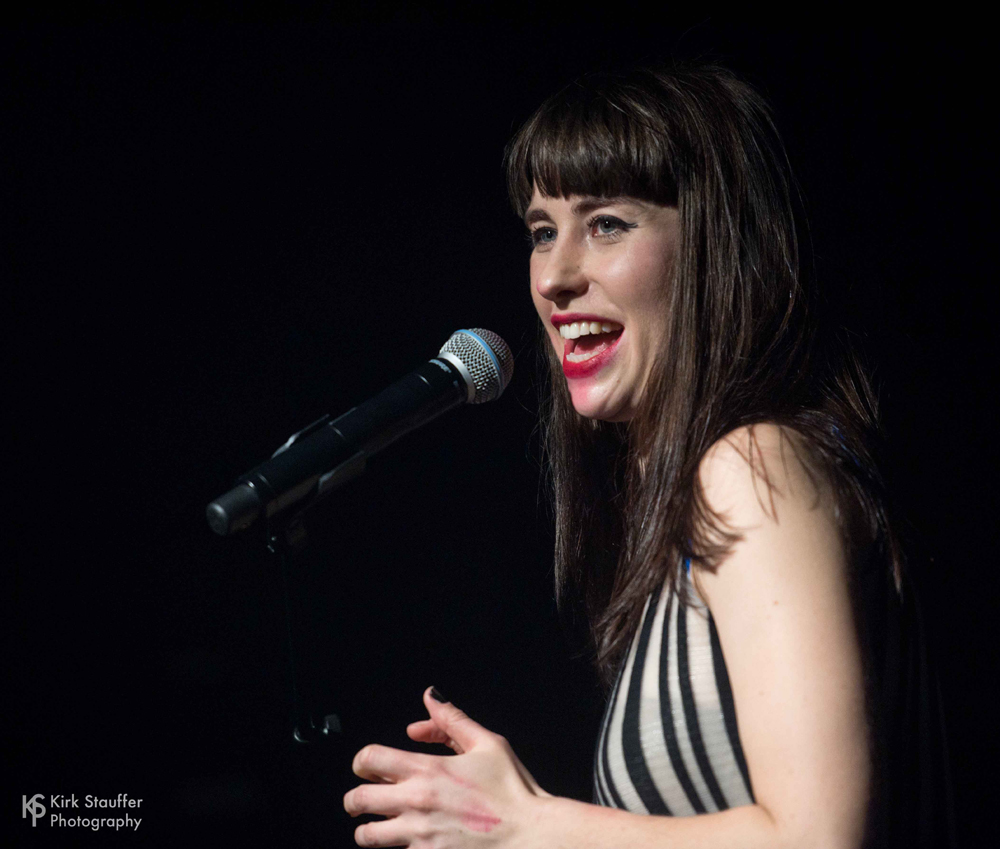 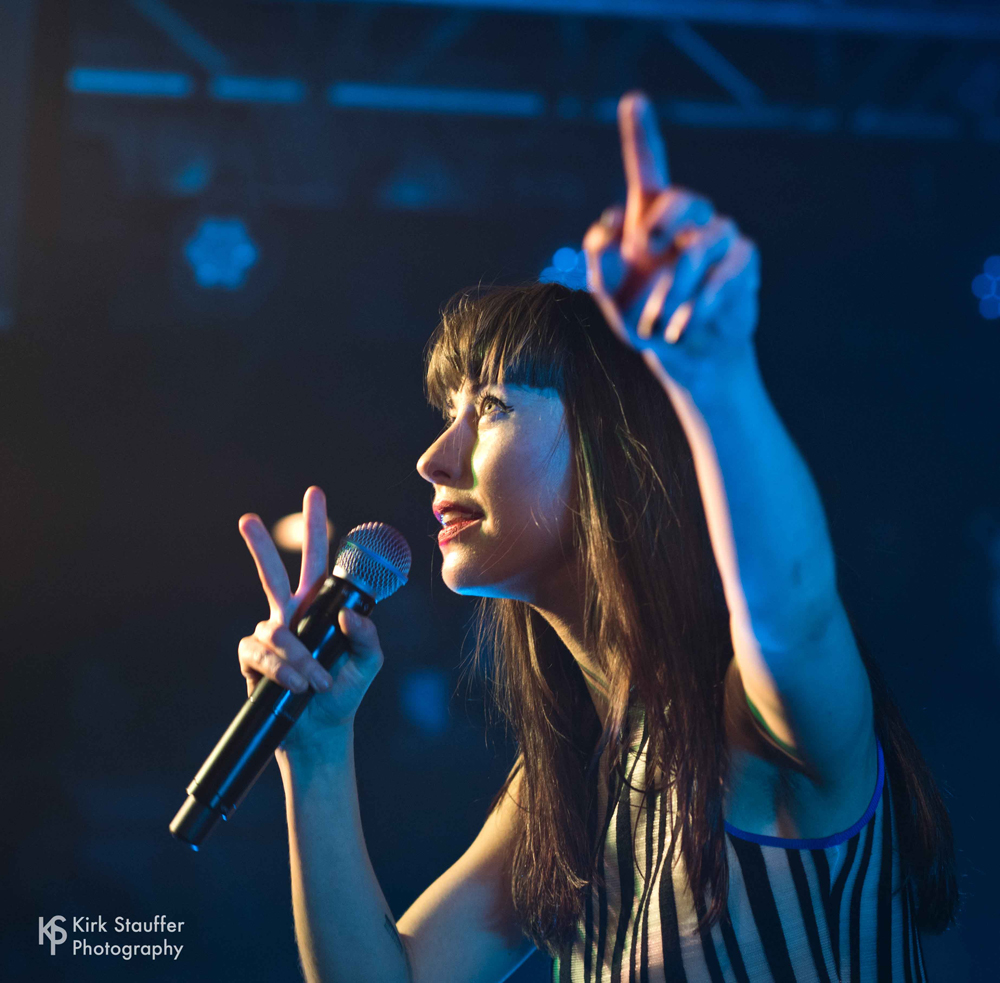 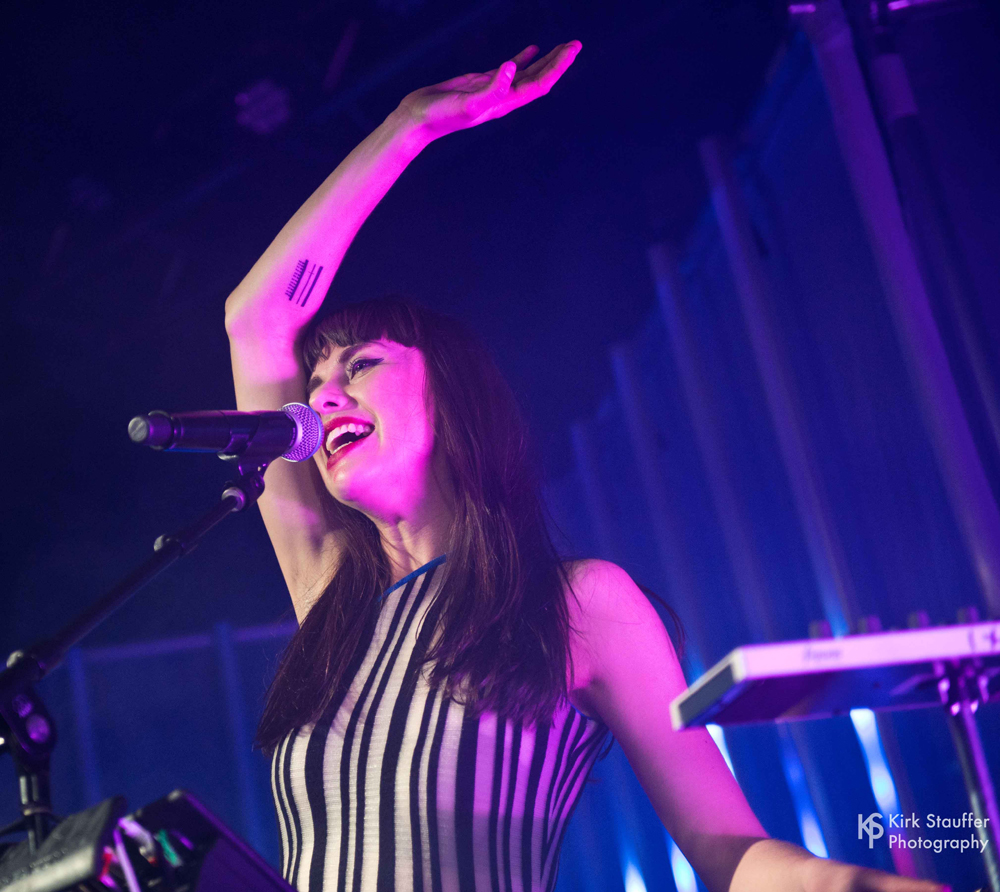 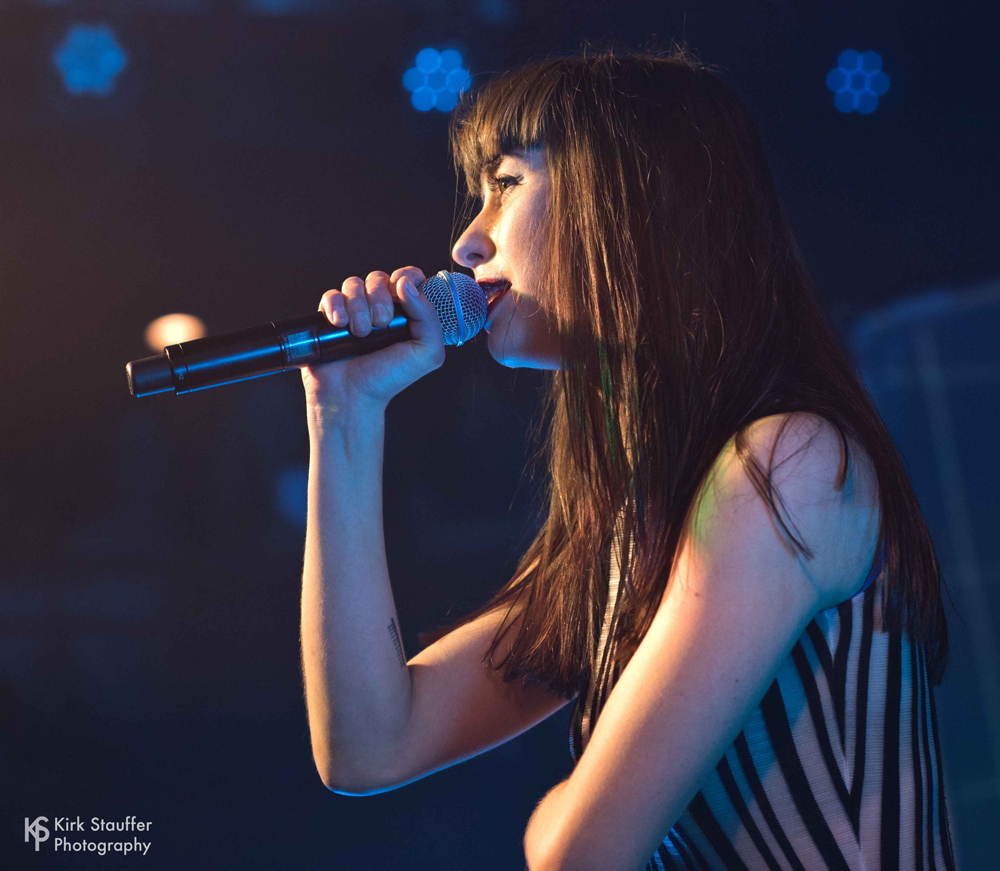 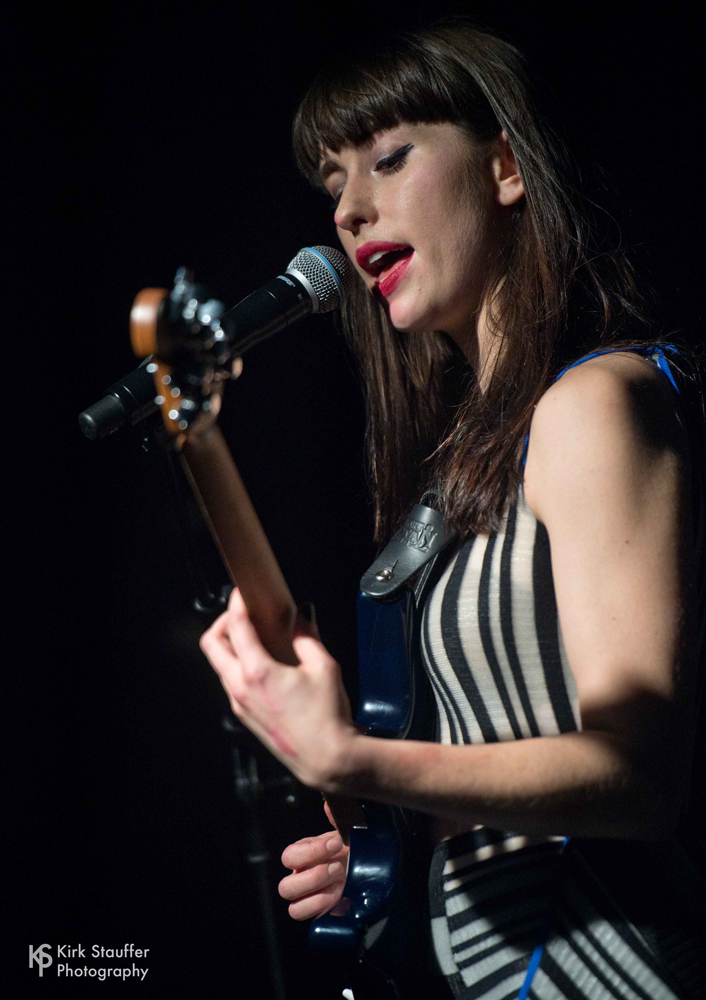 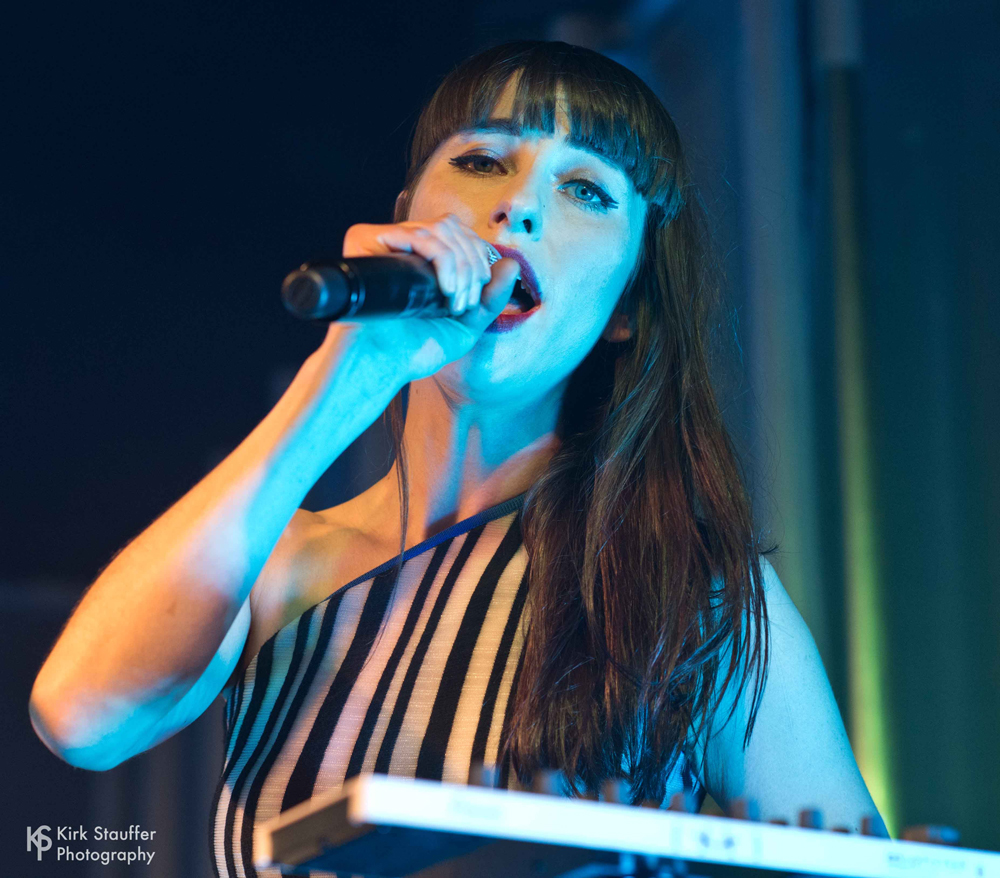 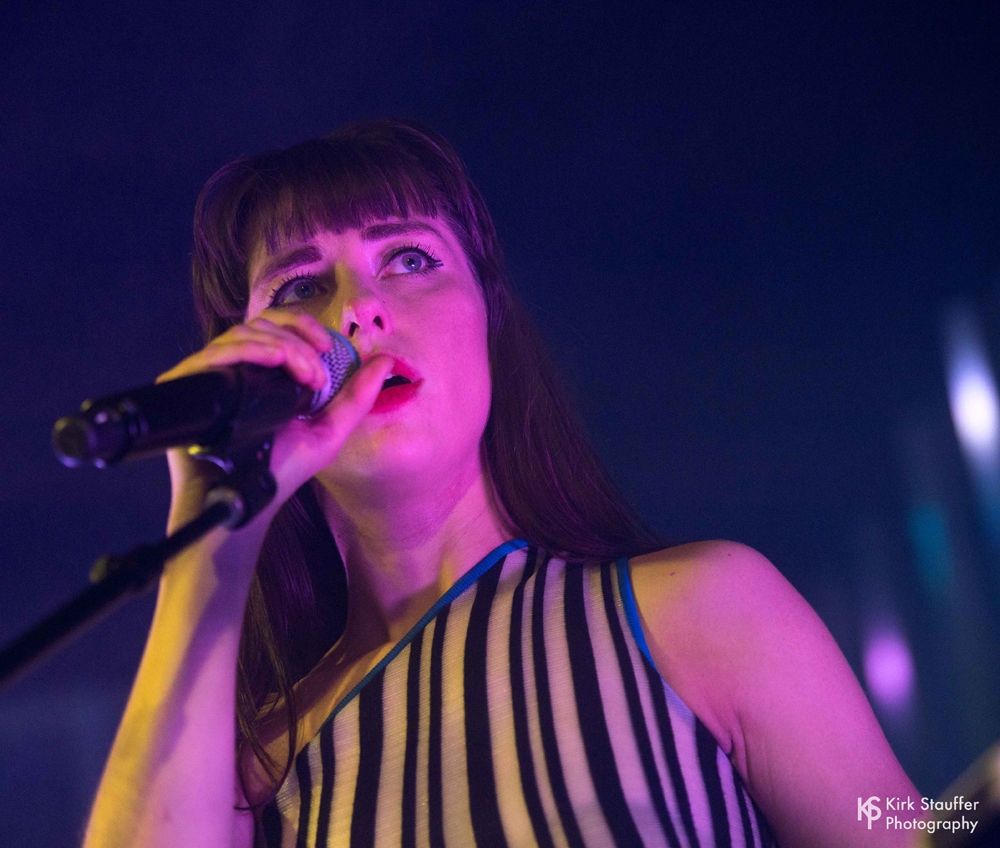 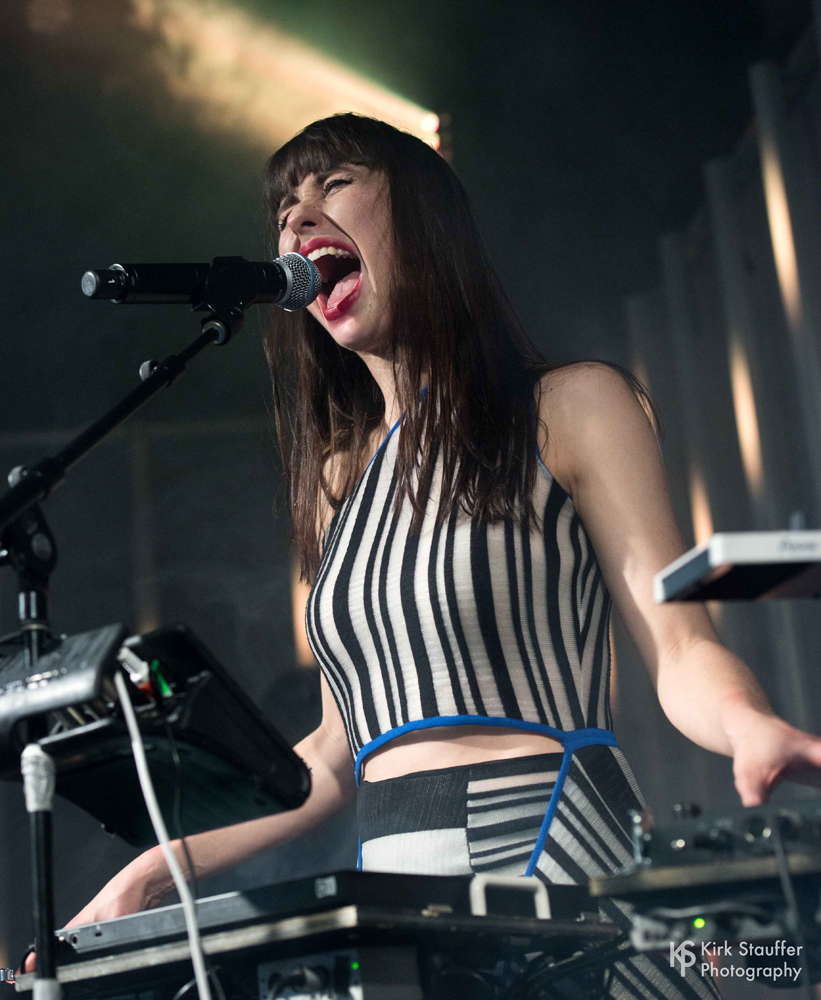 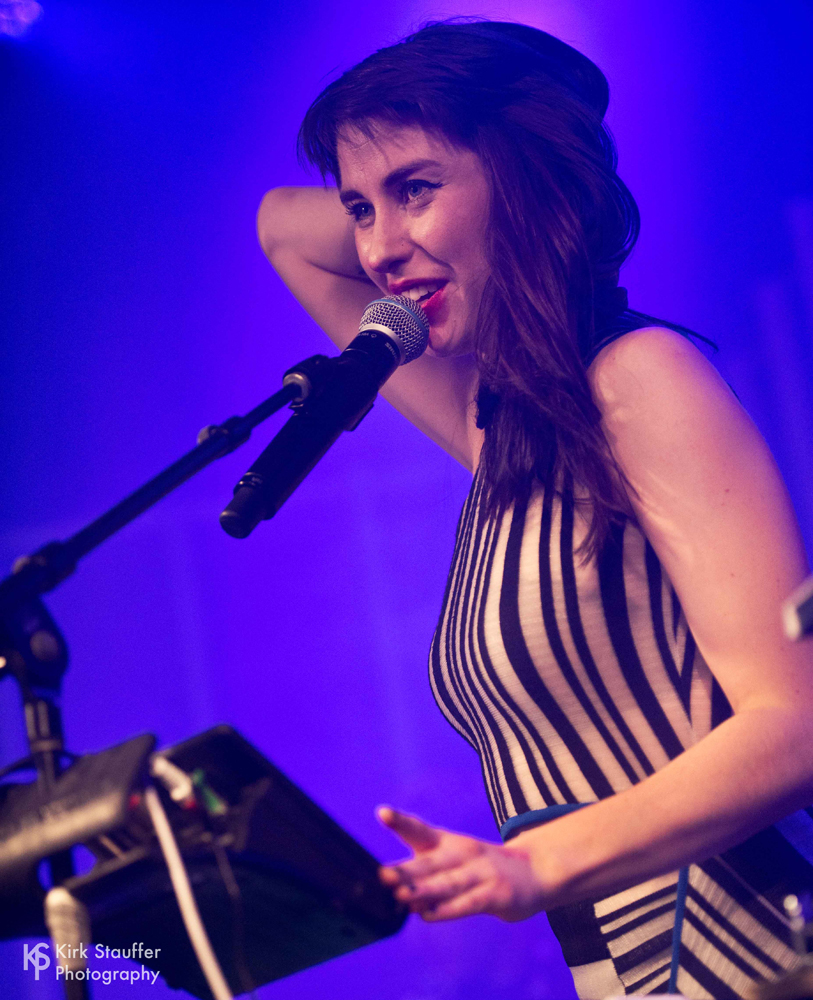 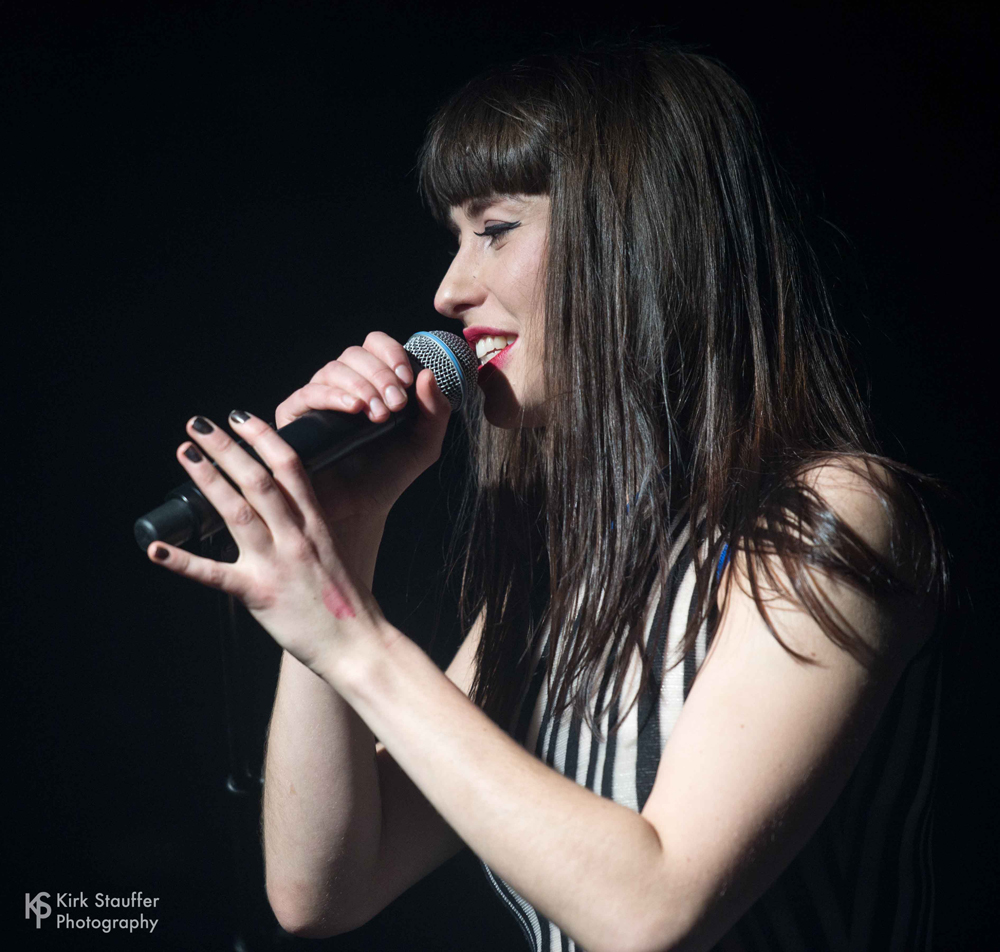 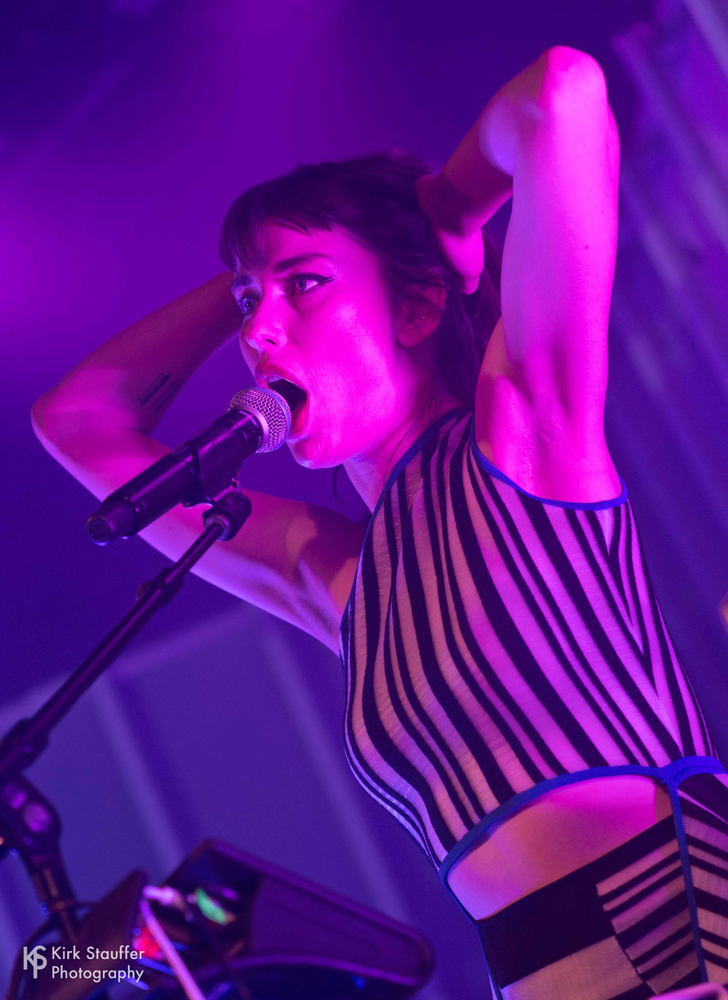 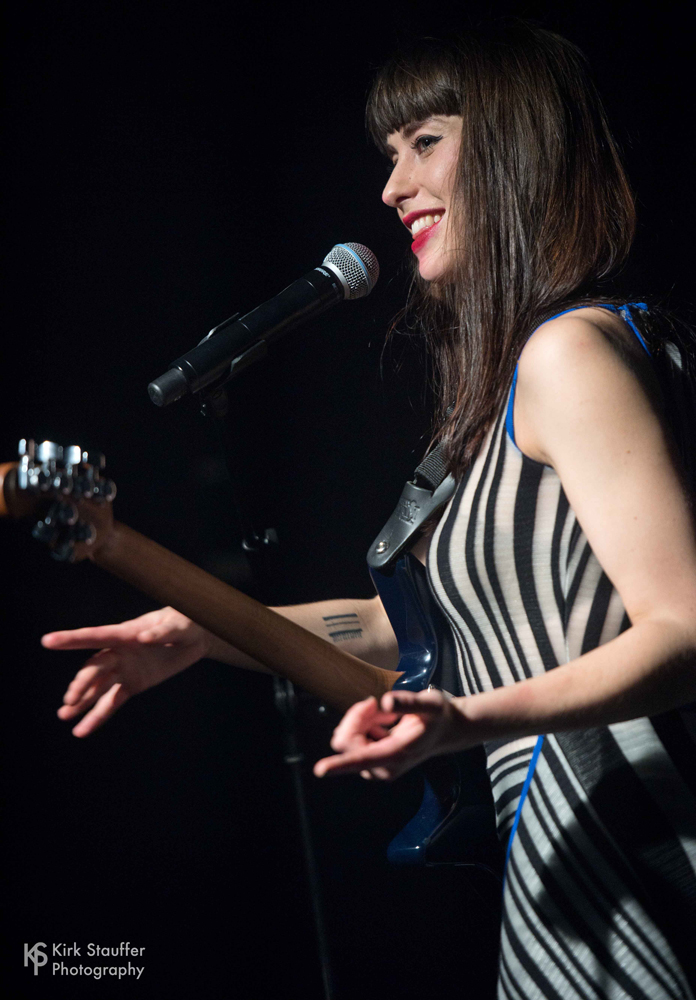 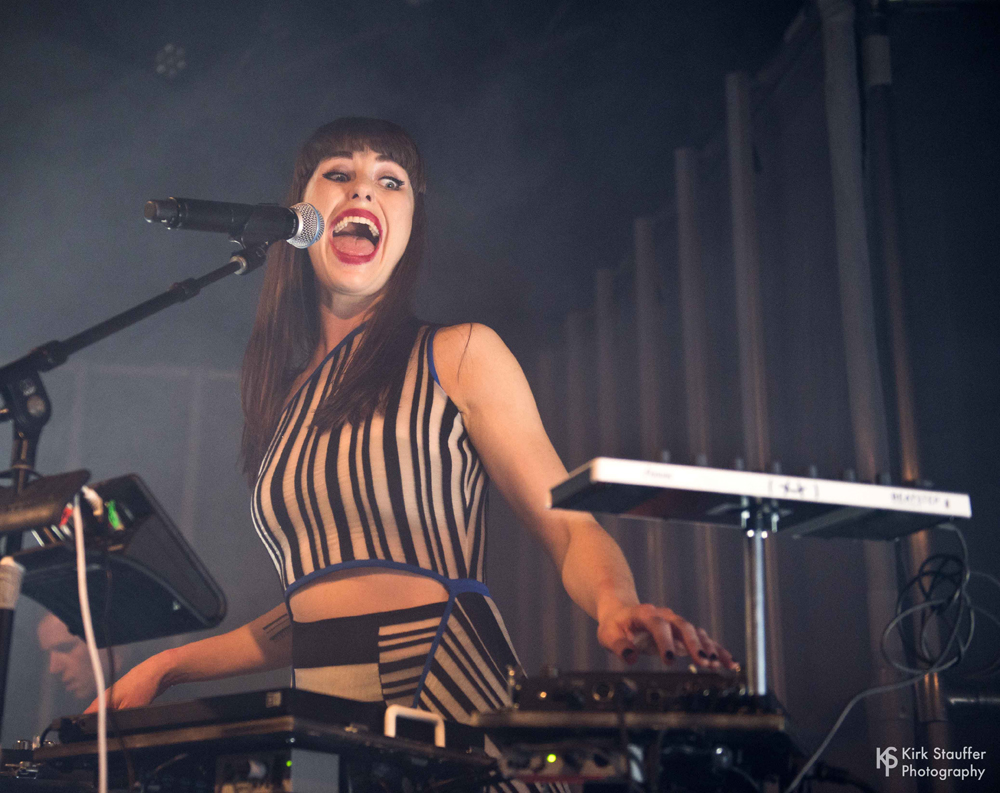 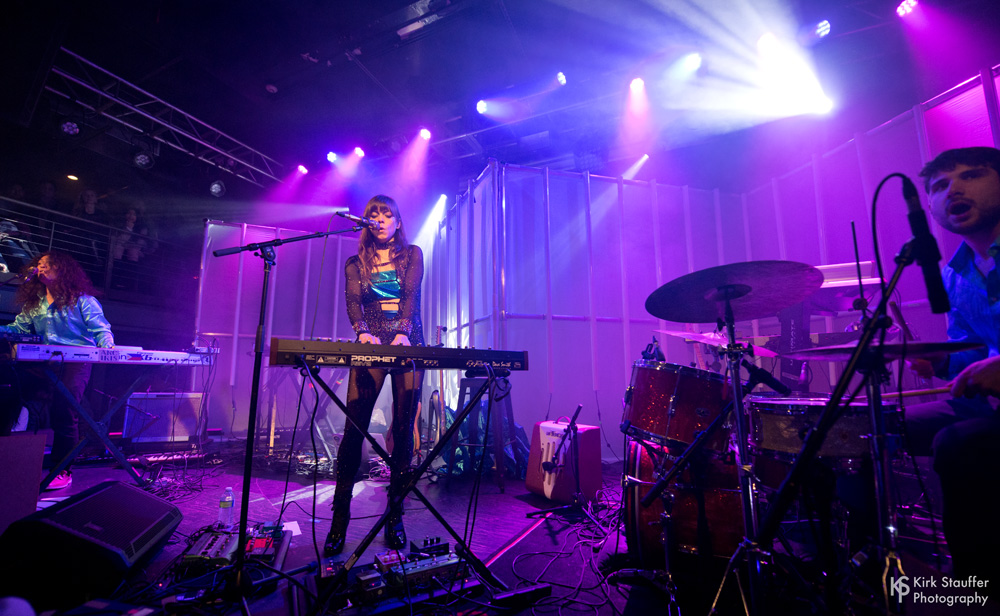 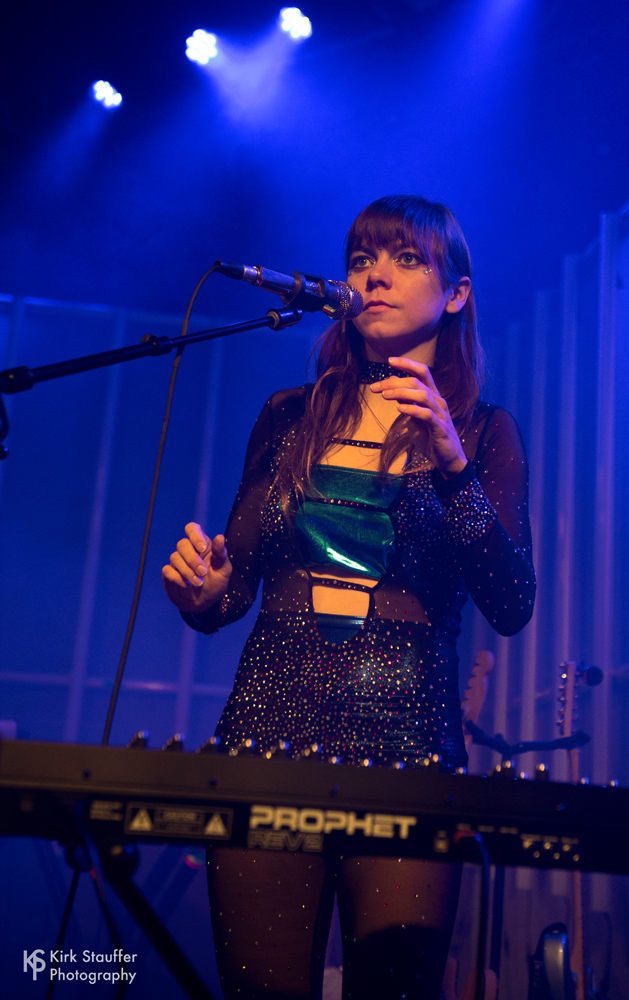 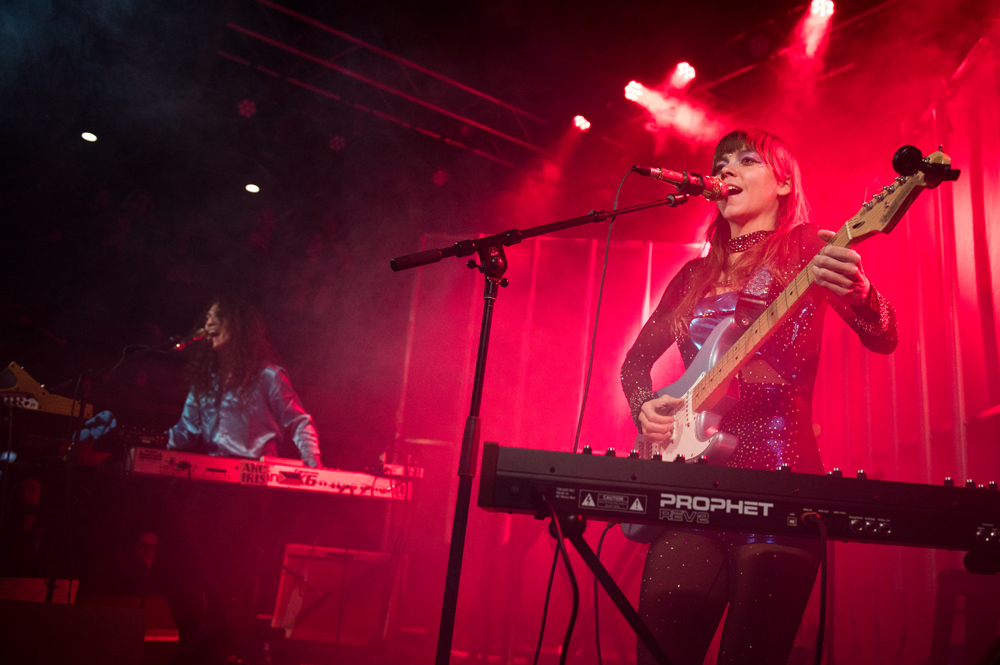 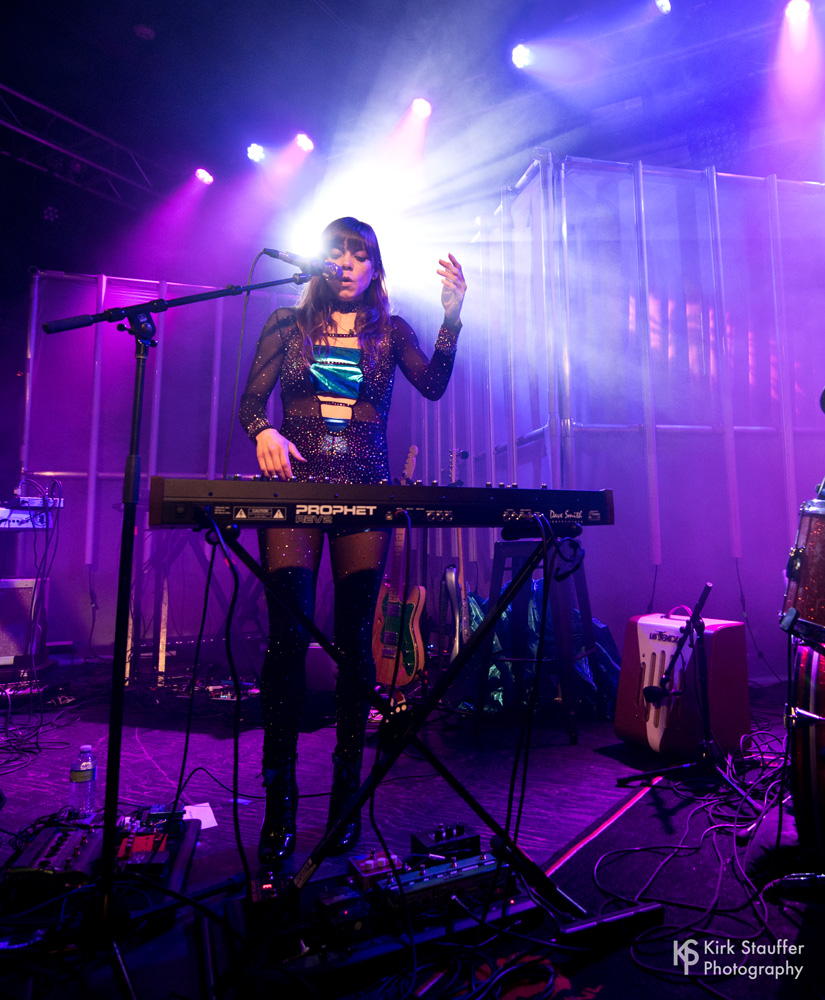