Seattle was the second stop on Meghan Trainor’s North American Untouchable Tour. The sold out show at the WaMu Theater was filled with 7000 moms and daughters. Backed by a seven-member band and flanked by four dancers, Trainor’s 90-minute set included three costume changes. Near the end, she brought four kids on stage during “Friends.” 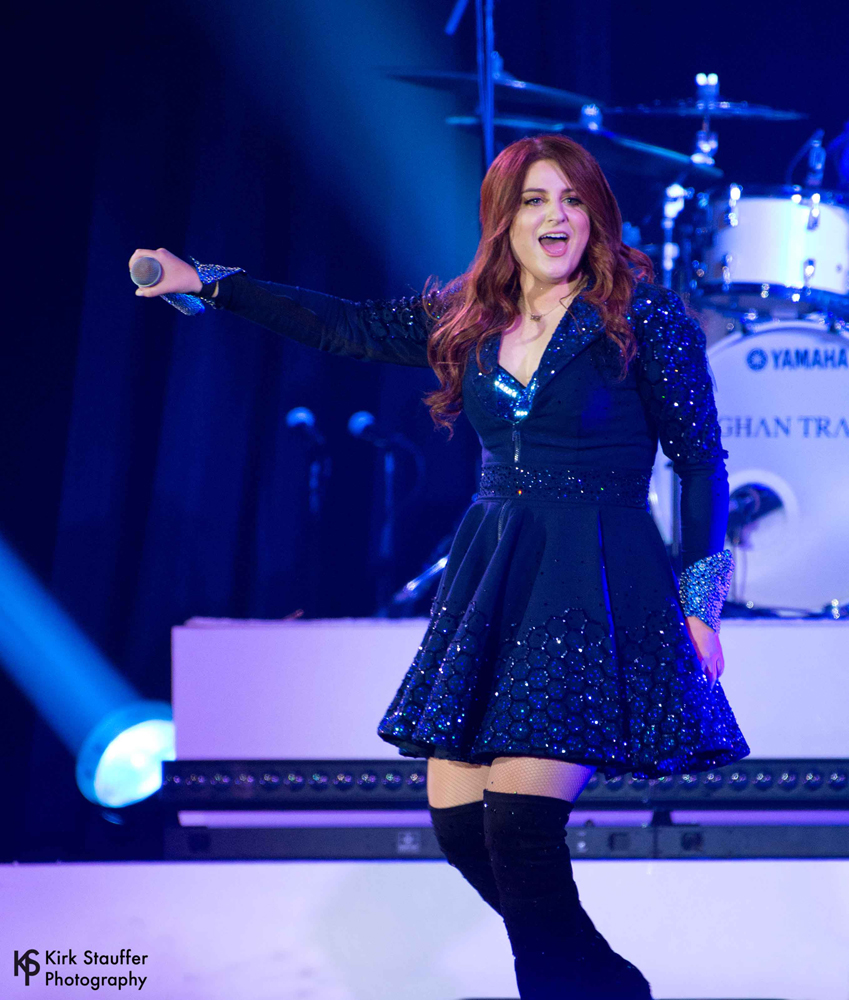 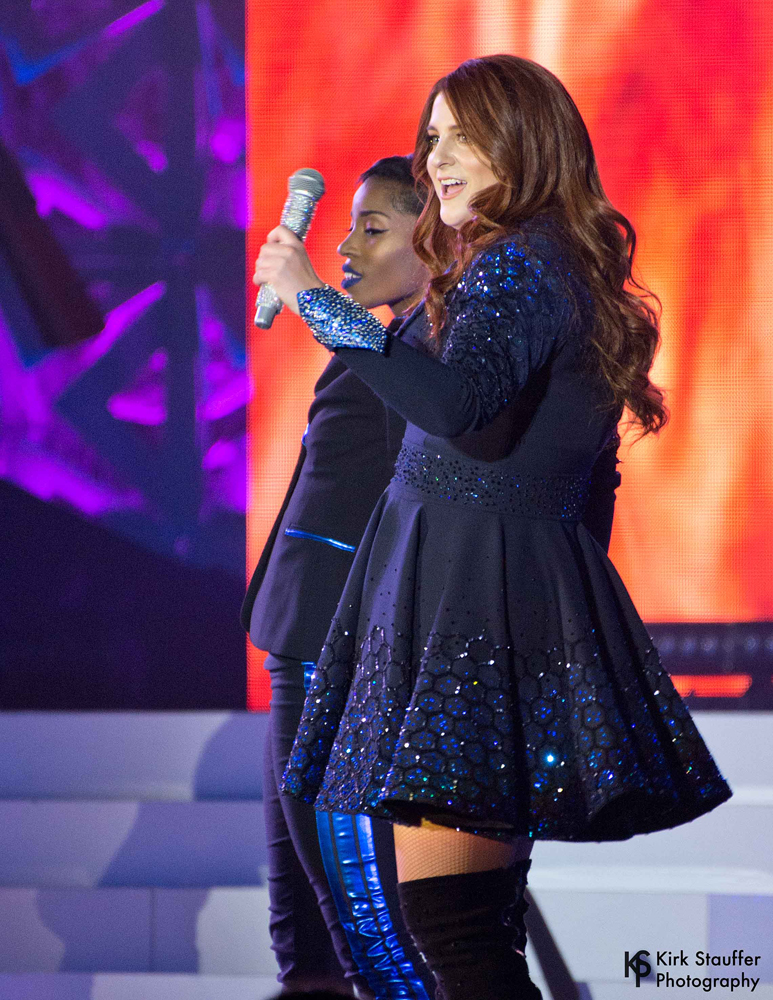 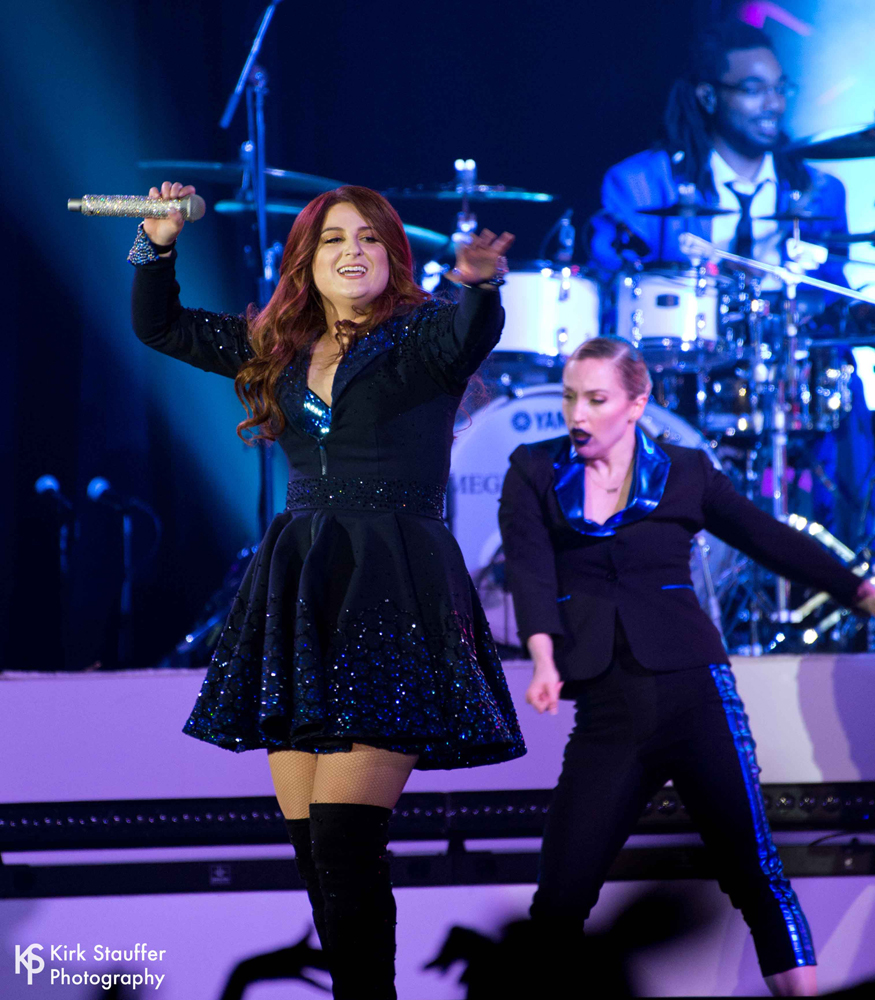 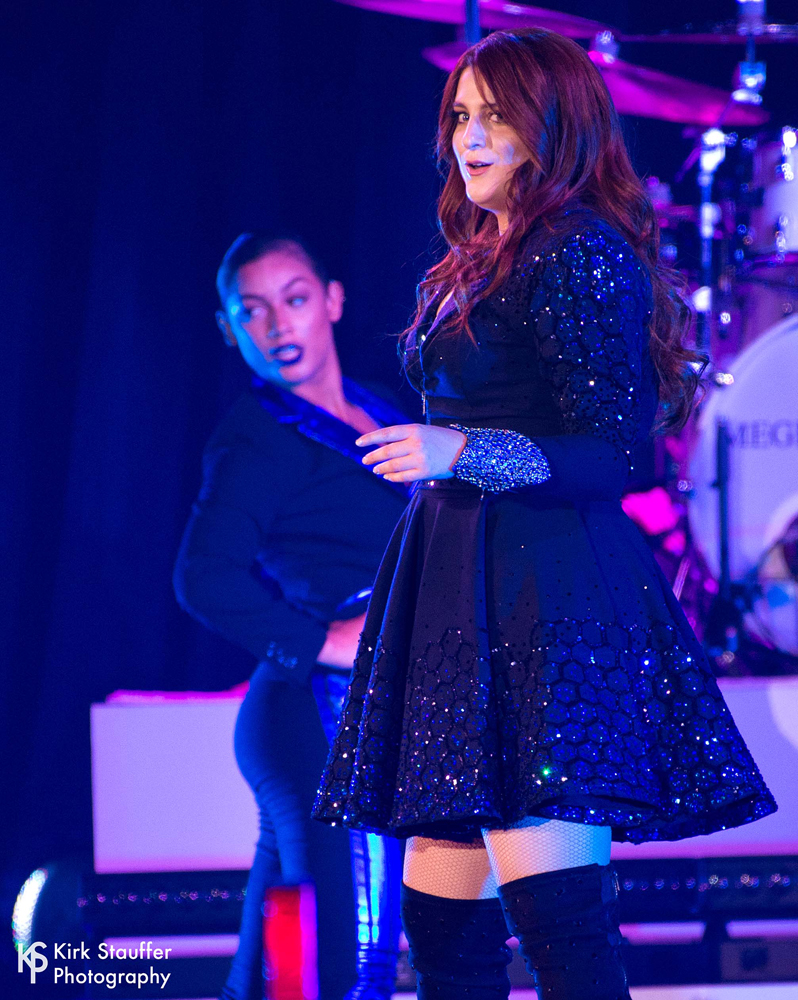 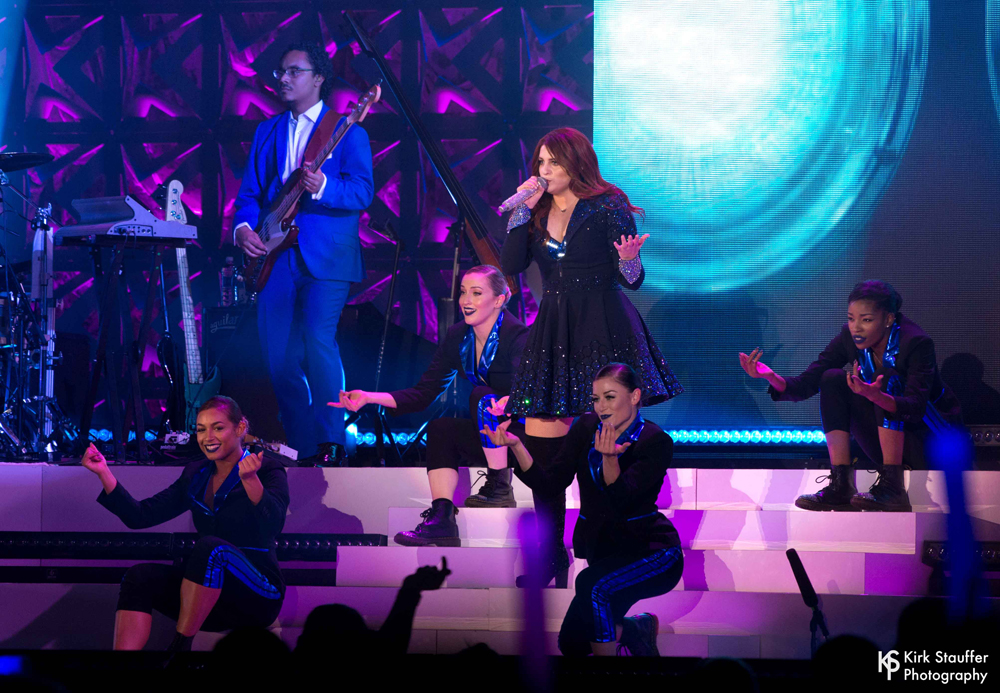 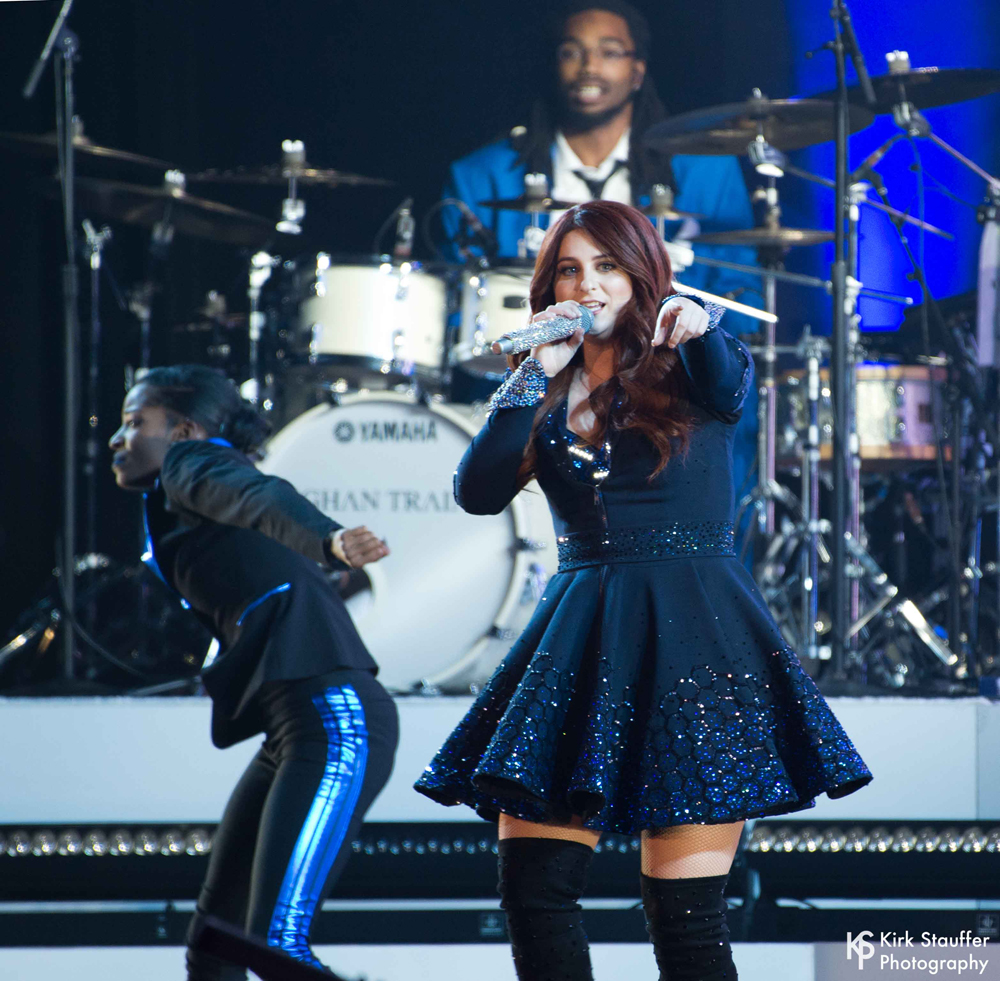 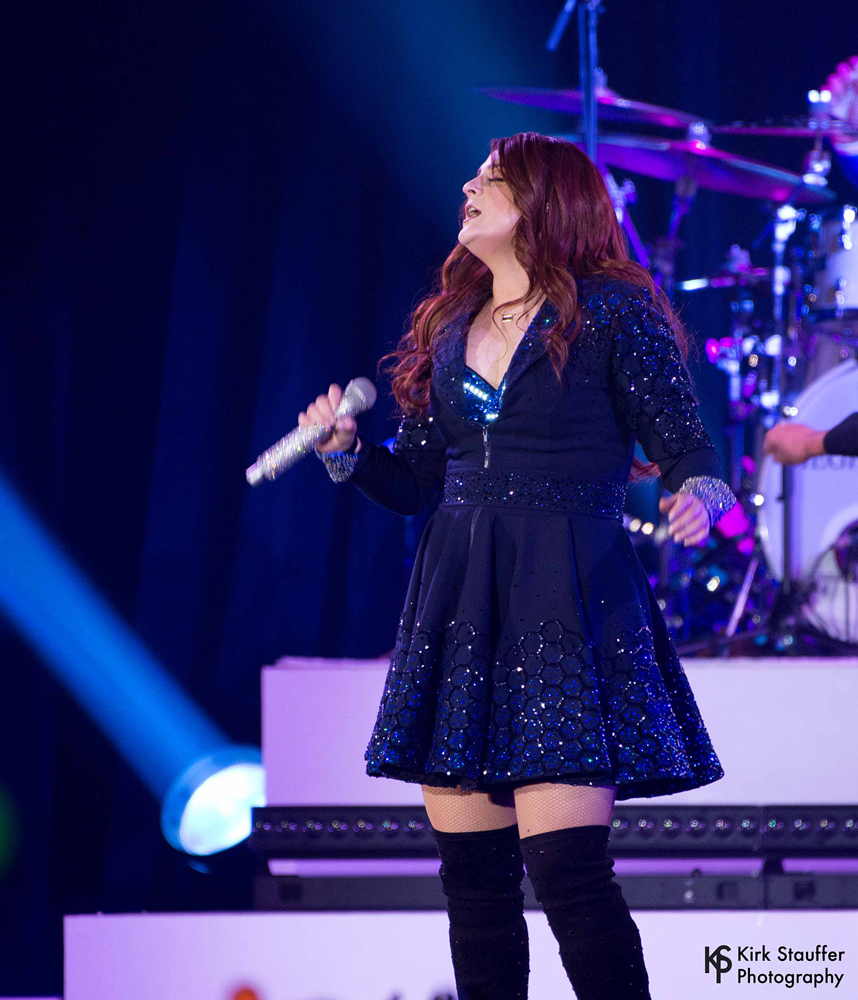 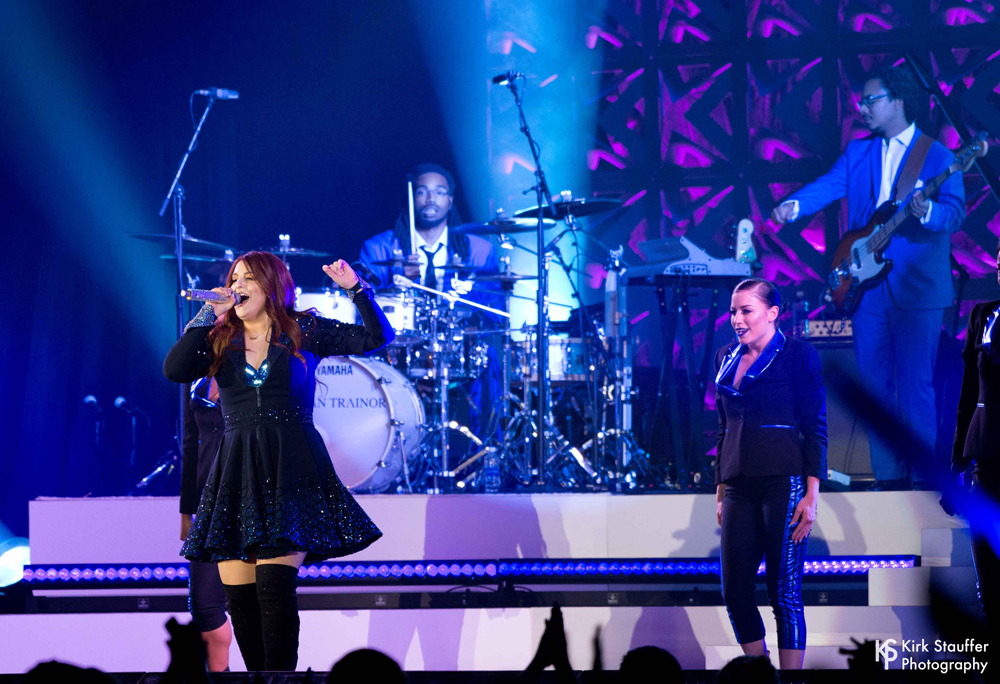 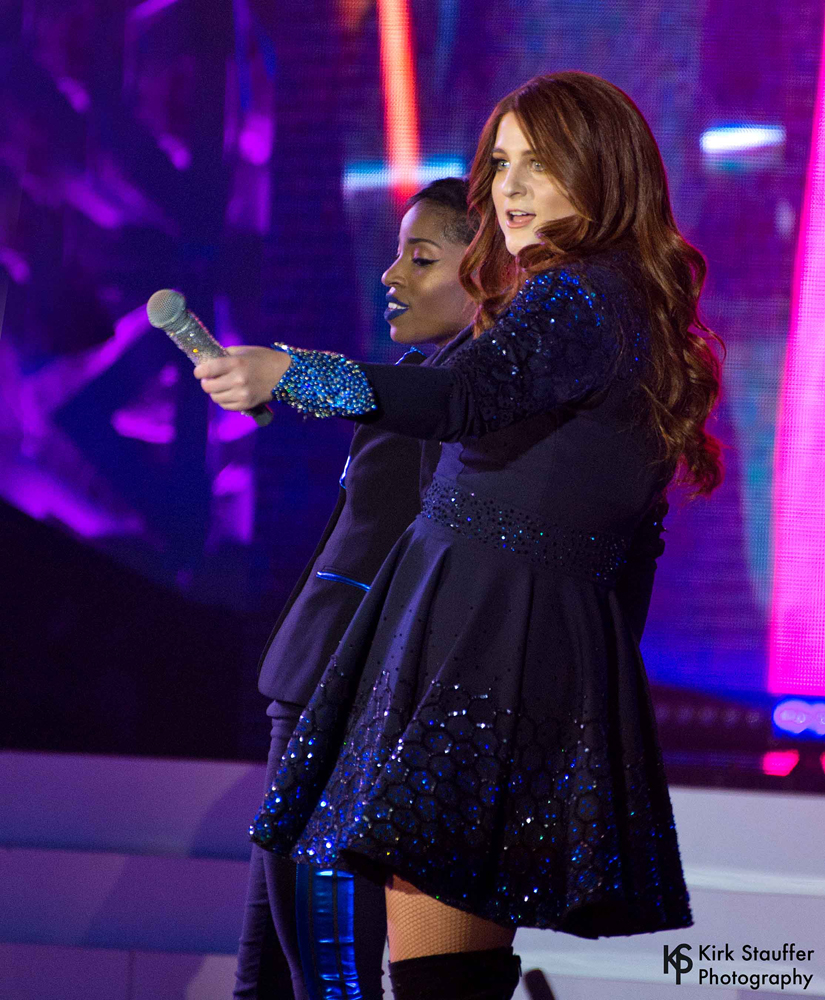 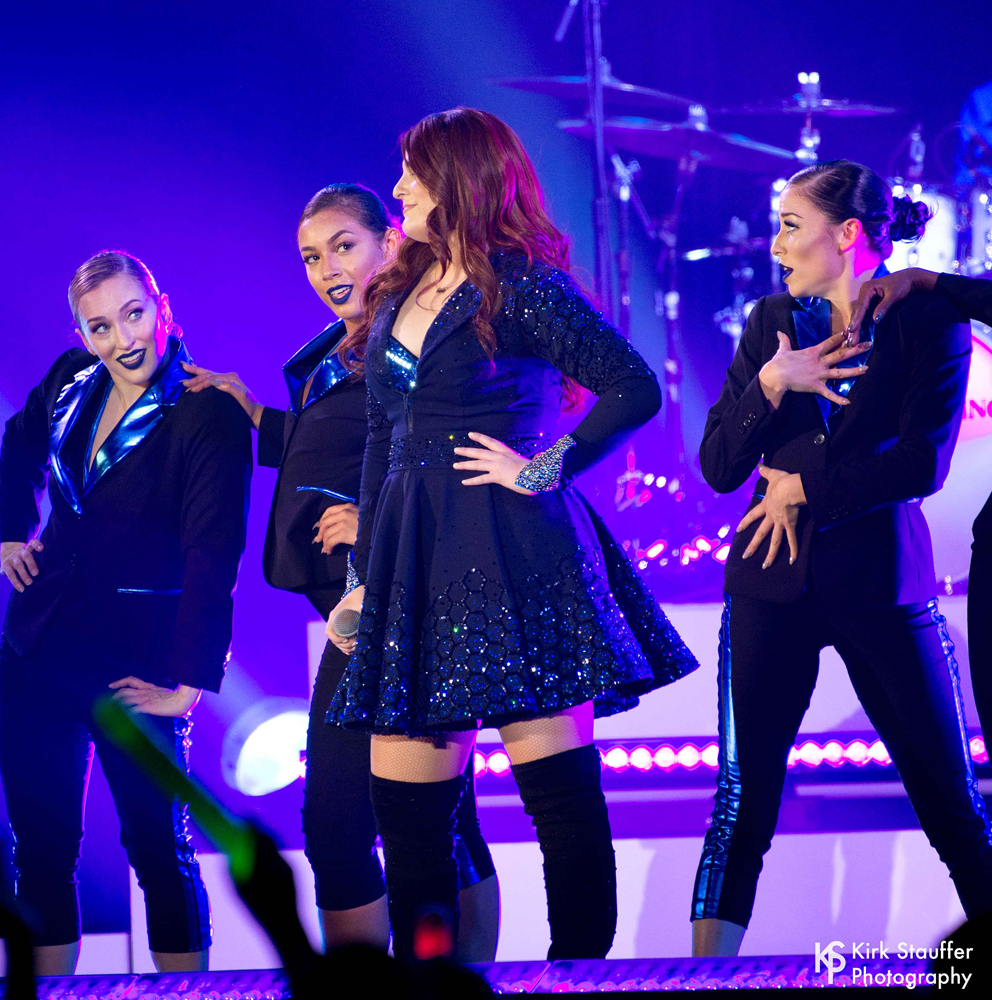 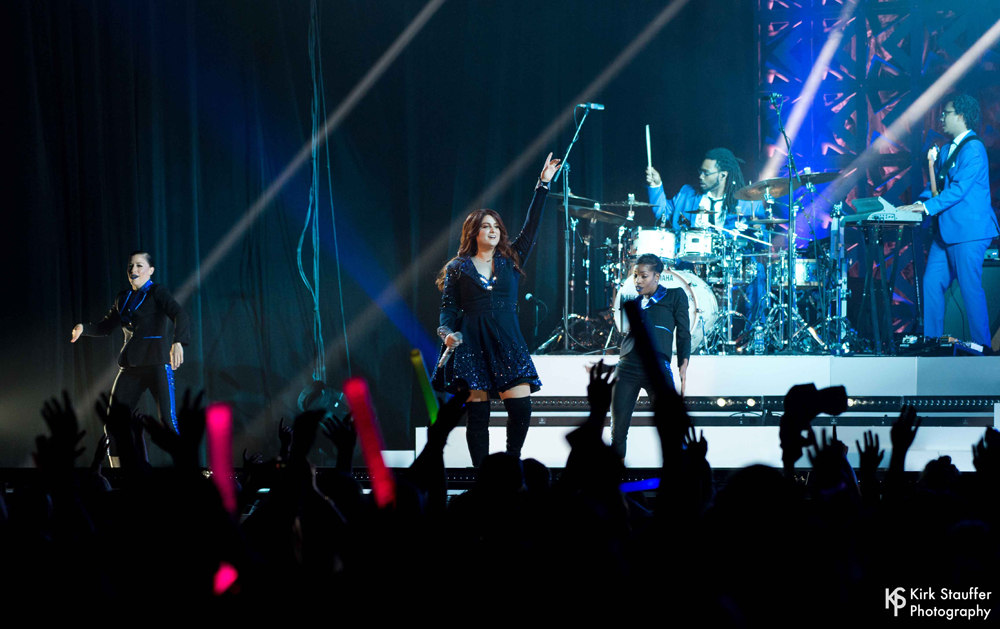 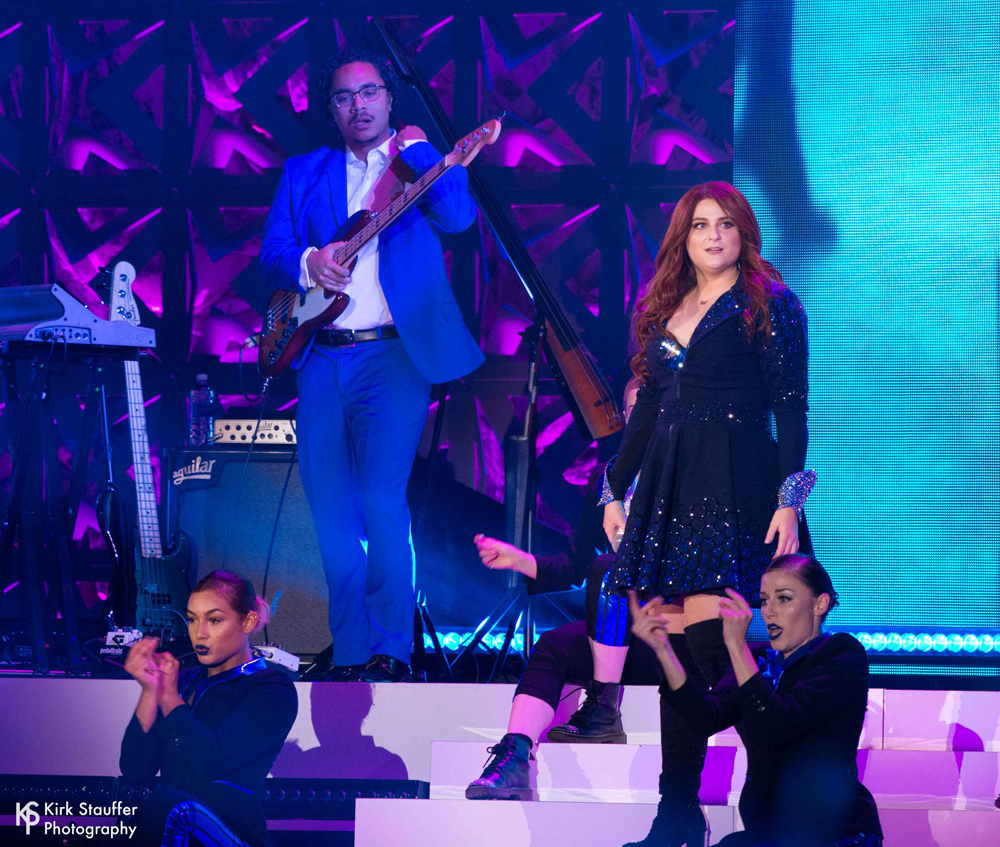 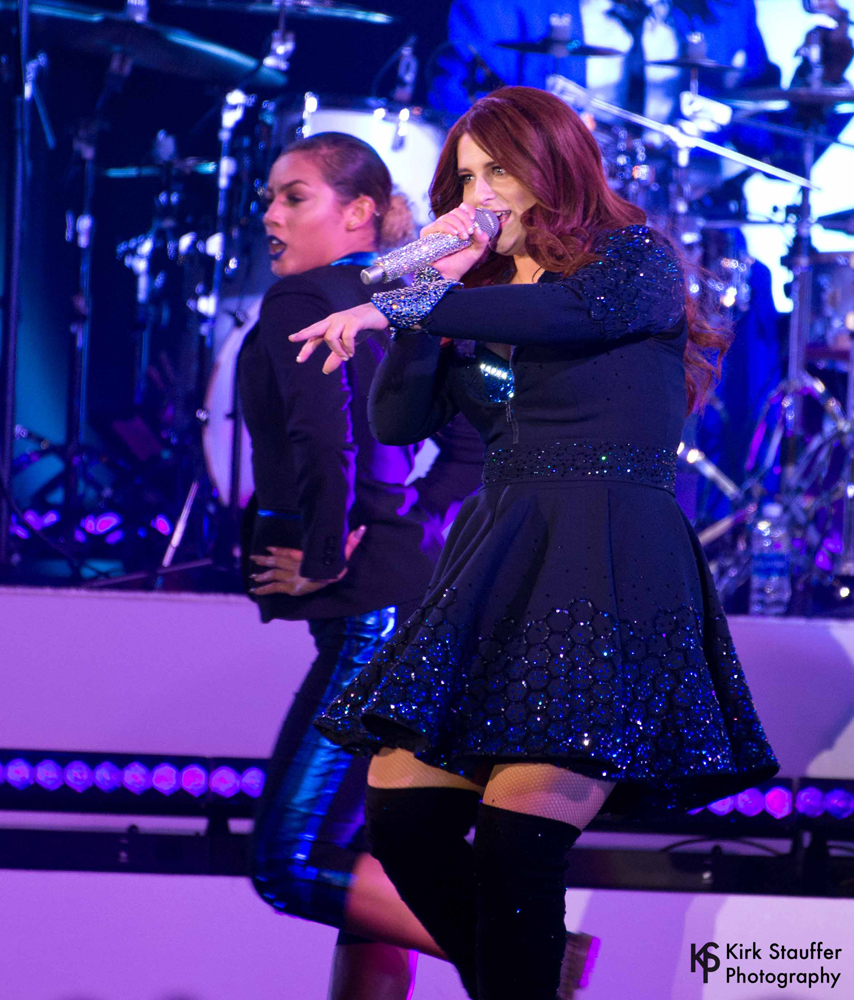 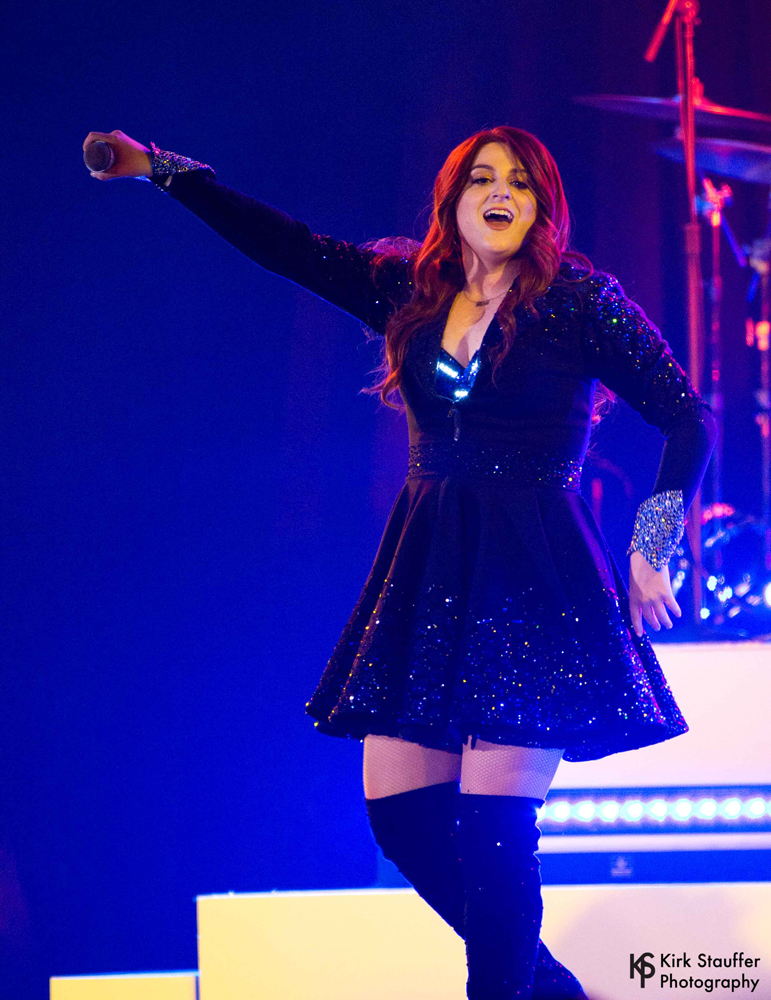 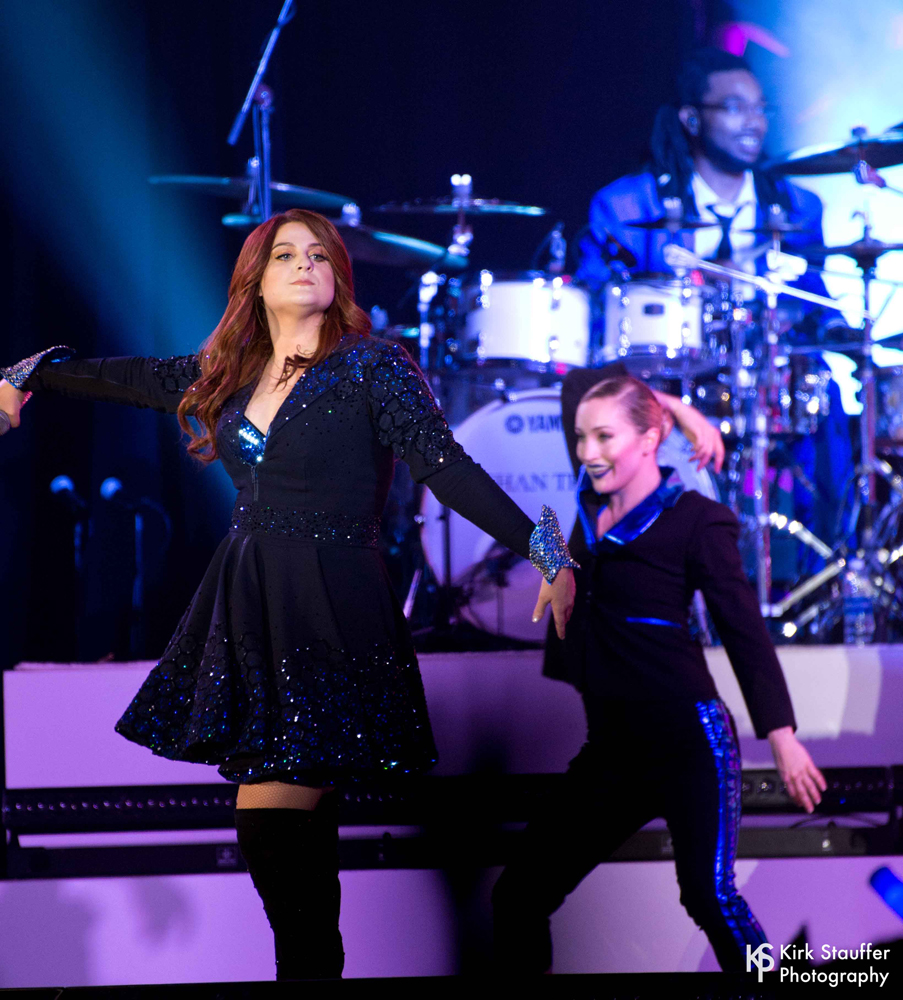 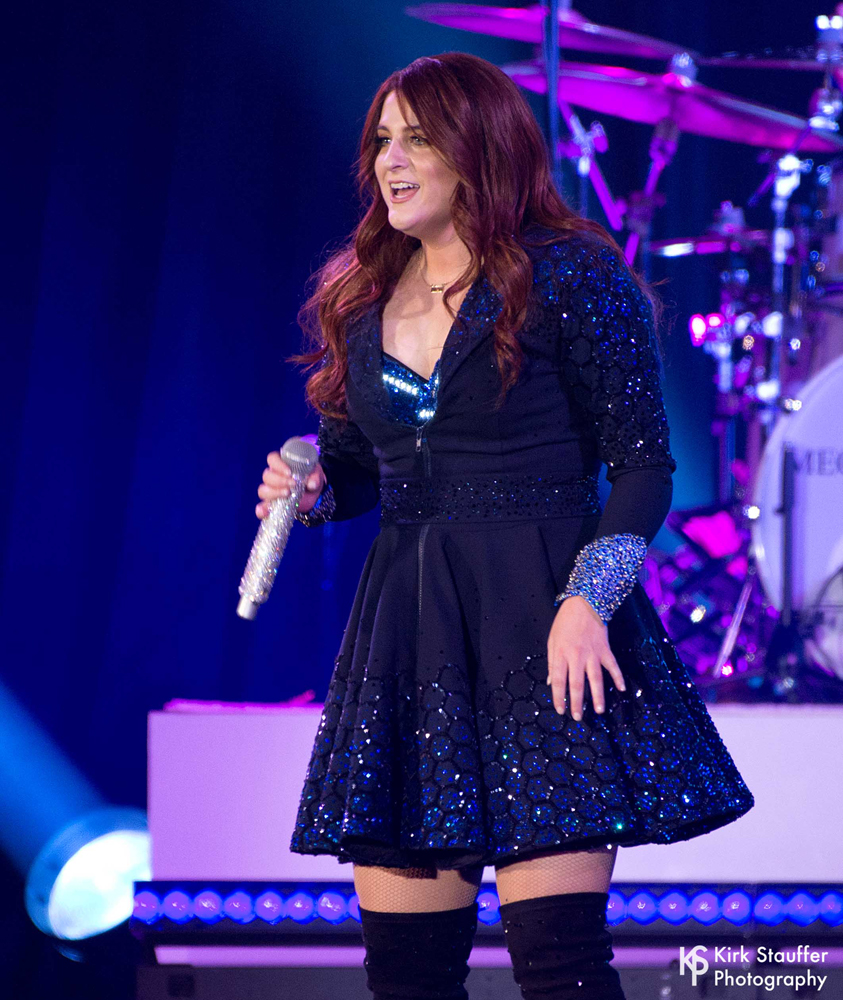 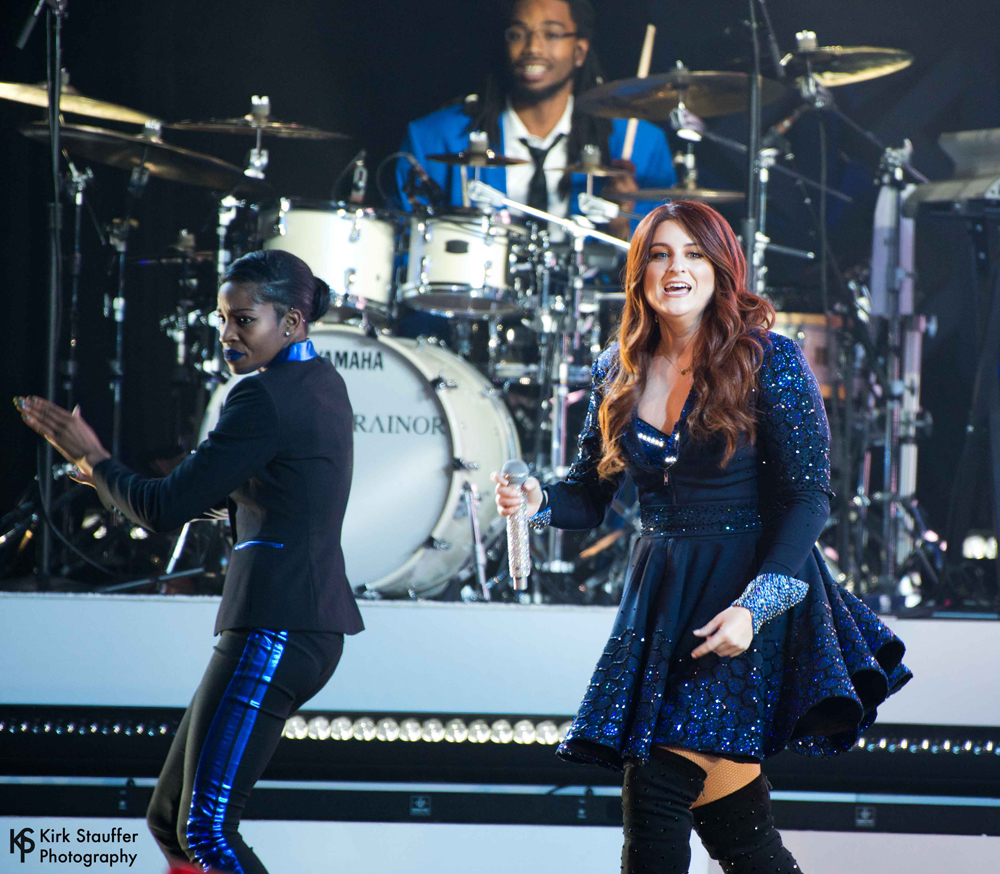 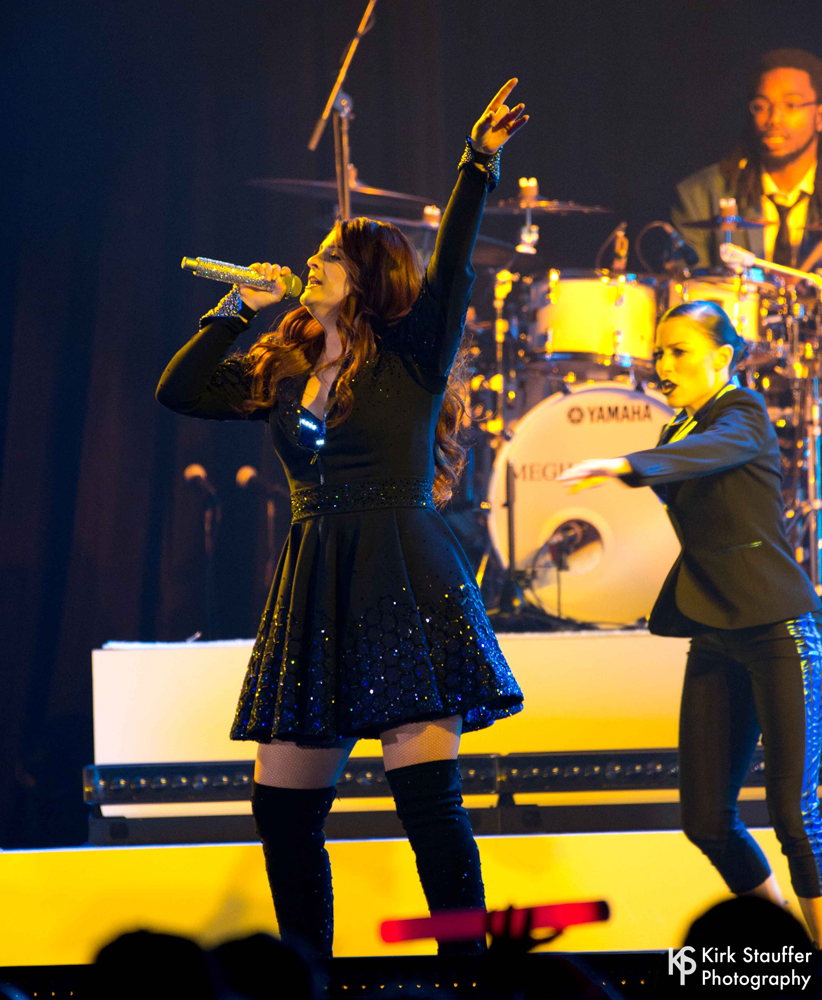 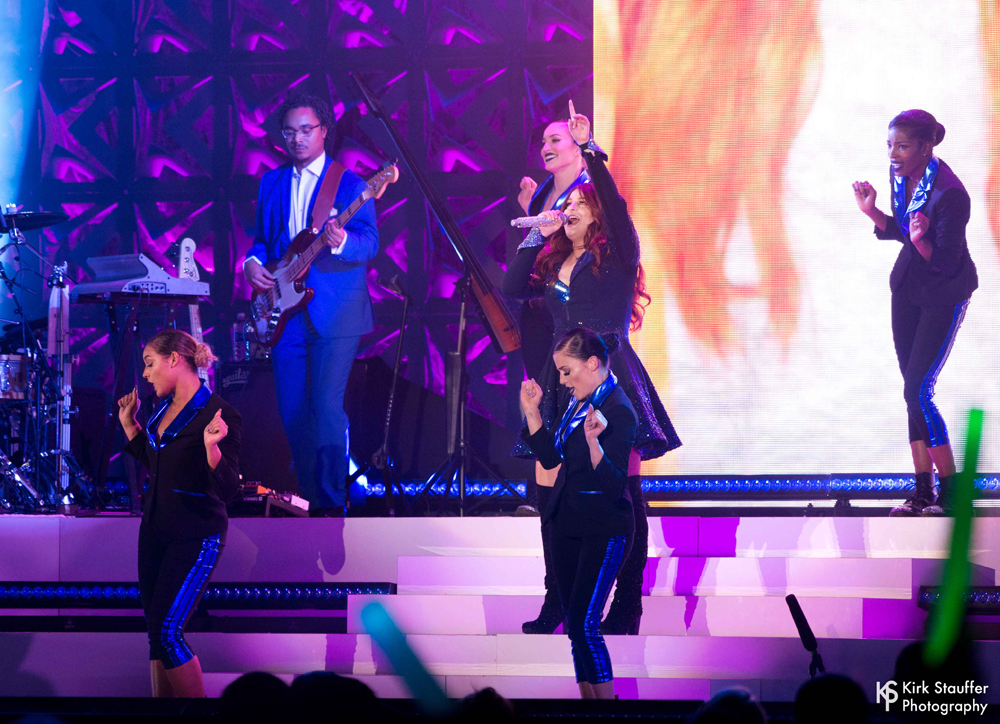 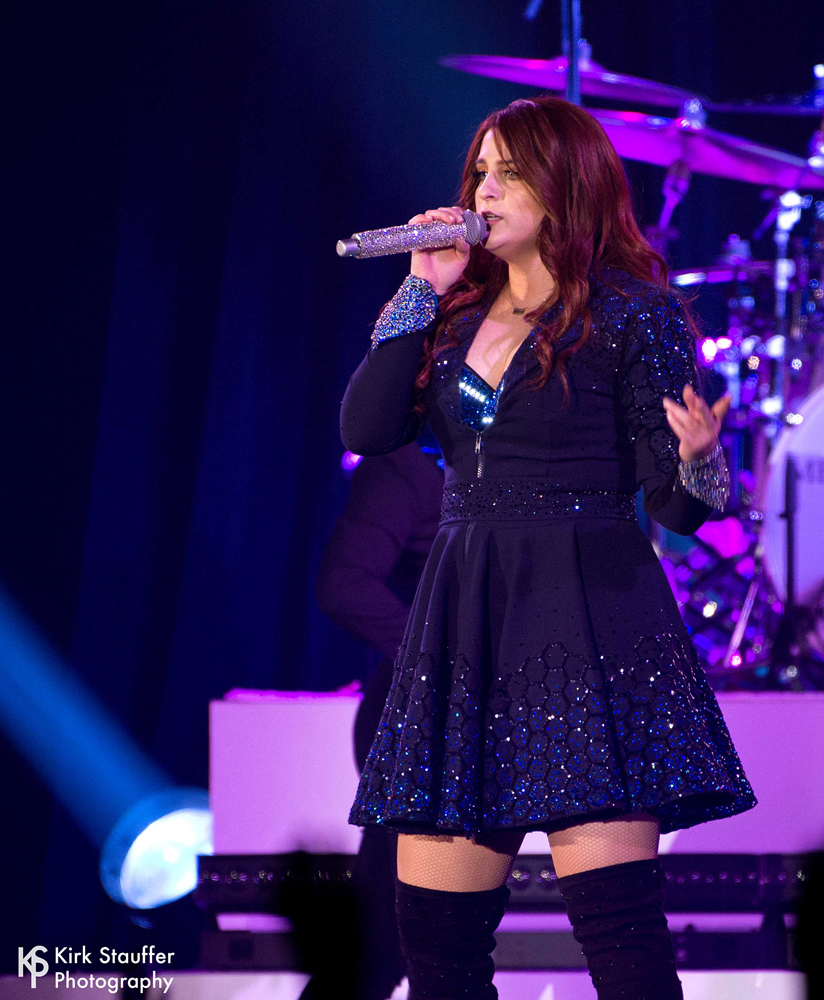 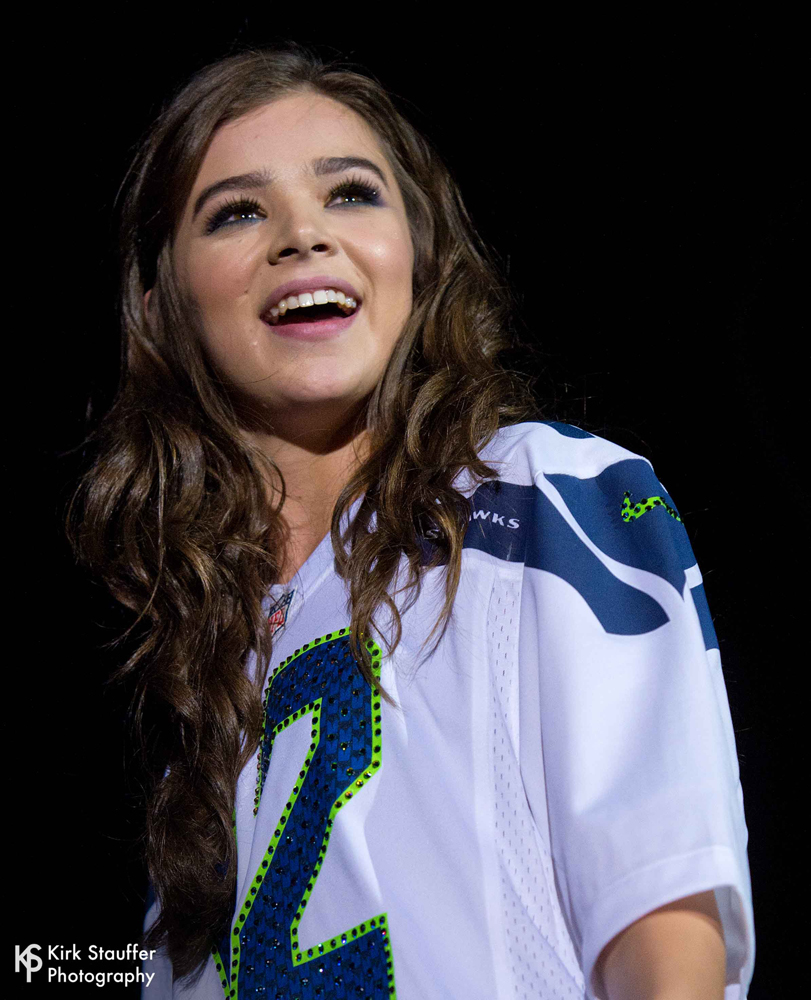 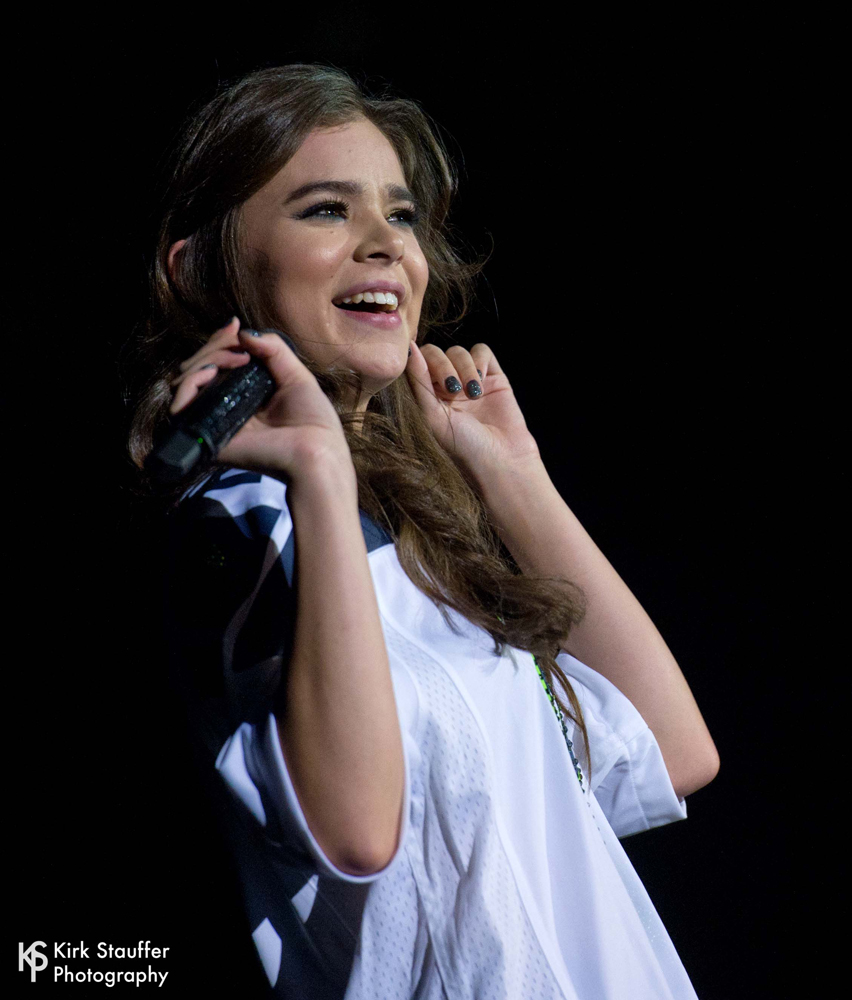 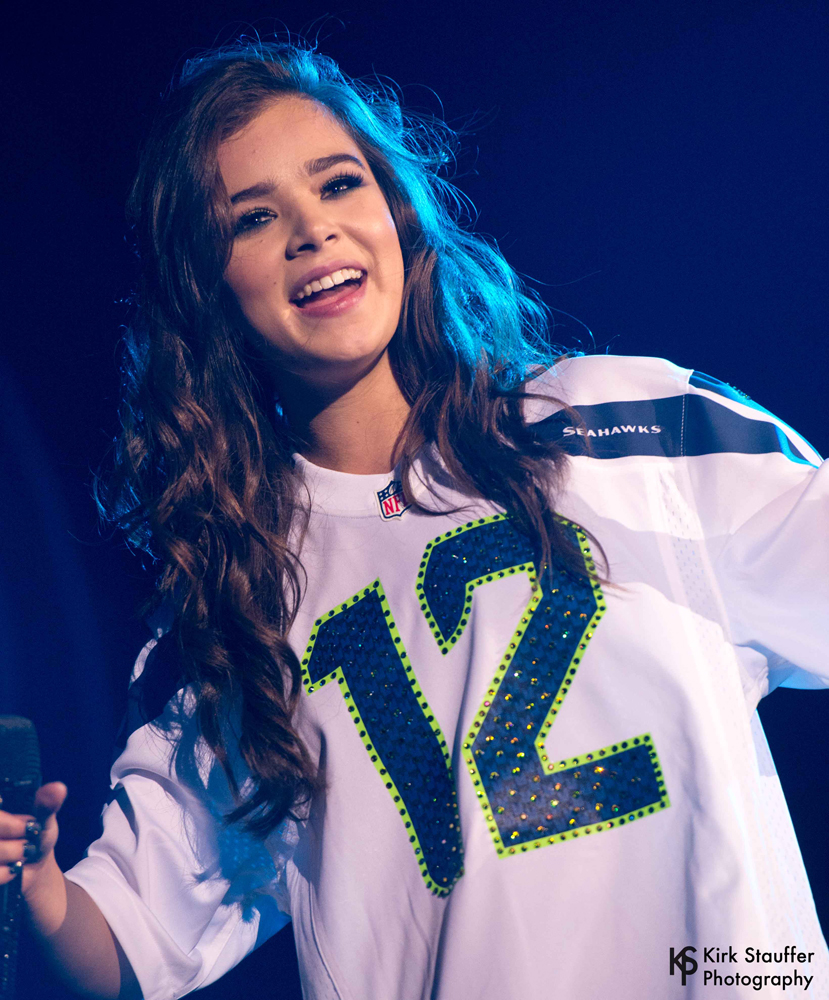 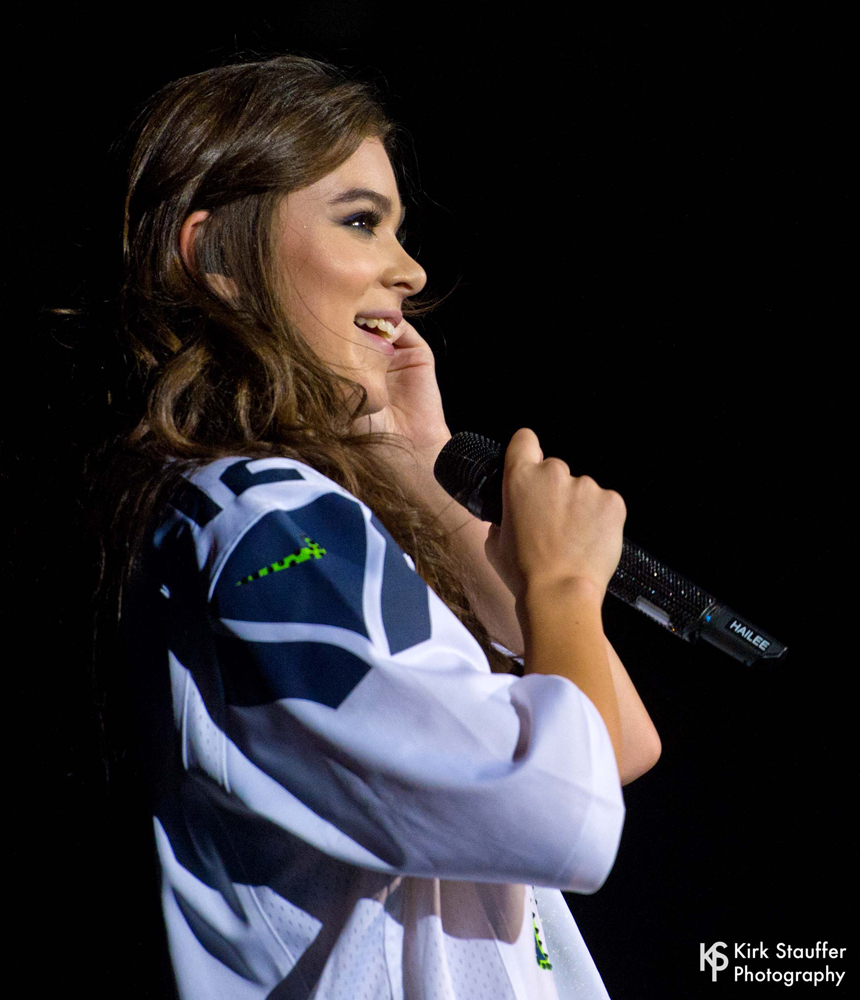 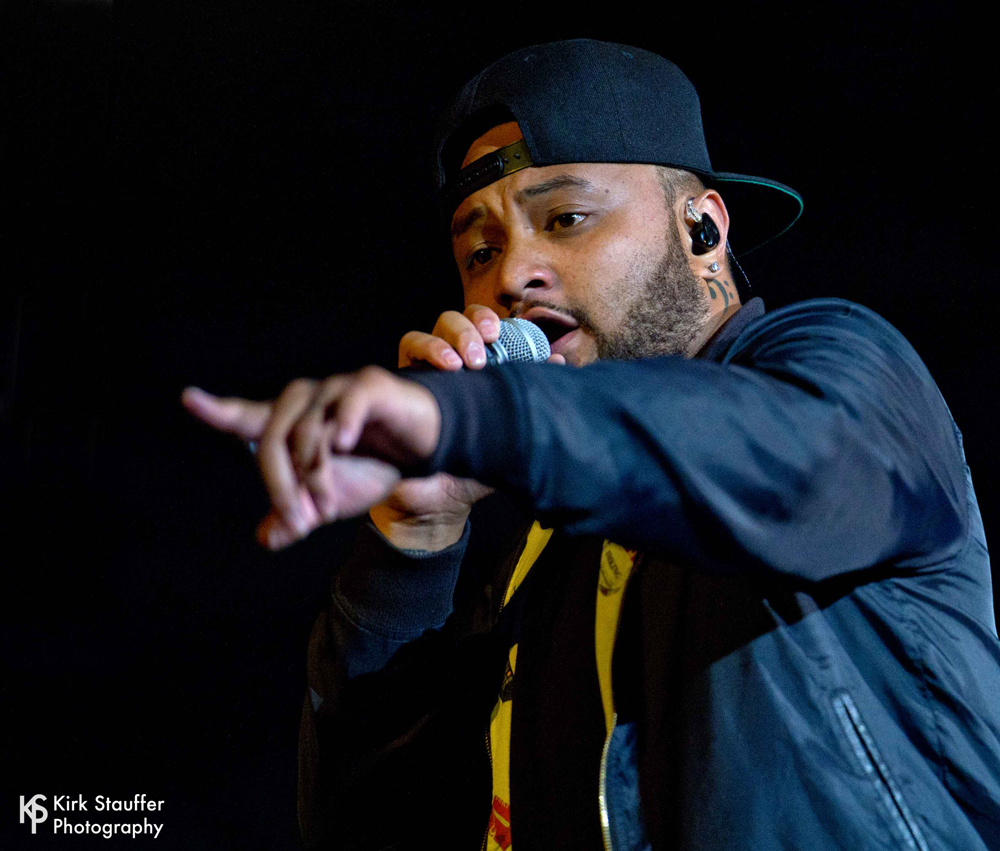 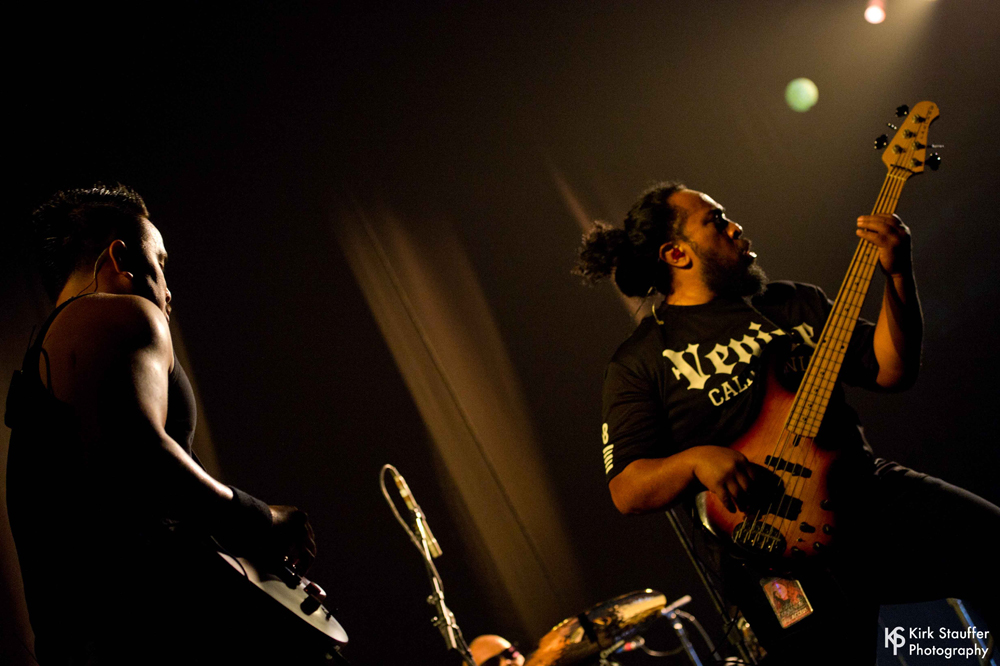 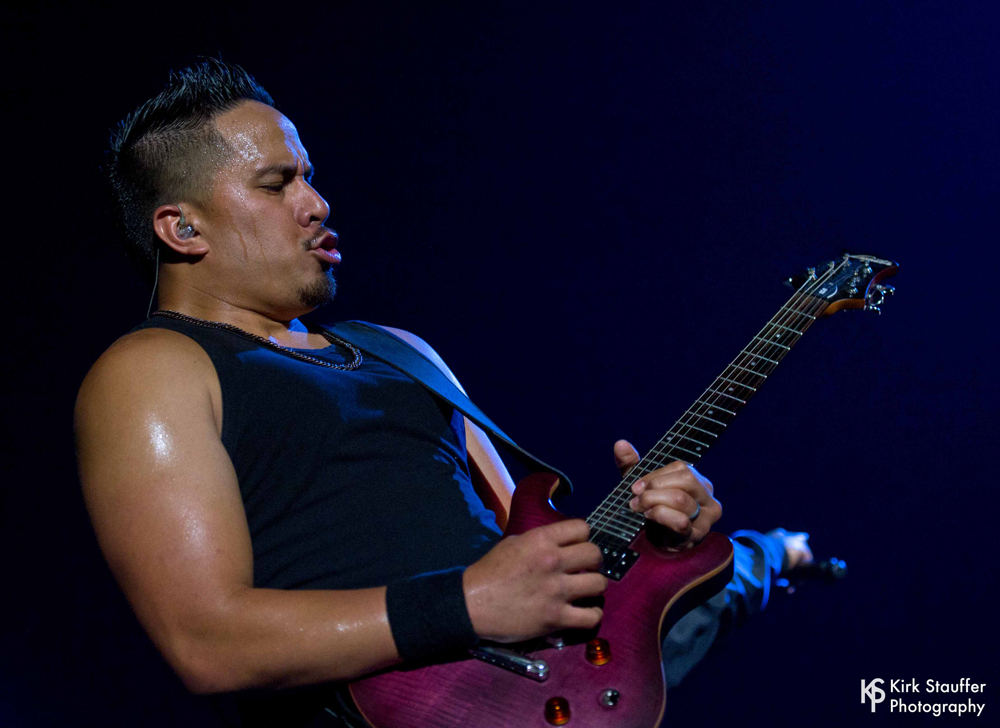