Capitol Hill Block Party starts its annual takeover of Capitol Hill on Friday, July 22nd. Before I get into day one’s highlights, I need to point out that STRKFR will do a DJ set at Neumos on Thursday evening to kick off the festivities. The following days, five stages will have numerous acts, displaying many of Seattle’s best bands – plus cool touring artists. Block Party produces shows during the entire year, so rest assured it knows what’s what. Right, now on with five groups you must catch on Friday.

Seattle lost Iska Dhaaf to Brooklyn a couple years ago, but luckily for us, the duo returns to the area with some frequency (for, example, especially deserved headlining gigs). Description? ’60s rock? Melodic goodness? Iska Dhaaf’s songs, written by band members Nathan Quiroga (guitar, voice) and Benjamin Verdoes (drums, voice), don’t really fit any genre. And that’s all the better. 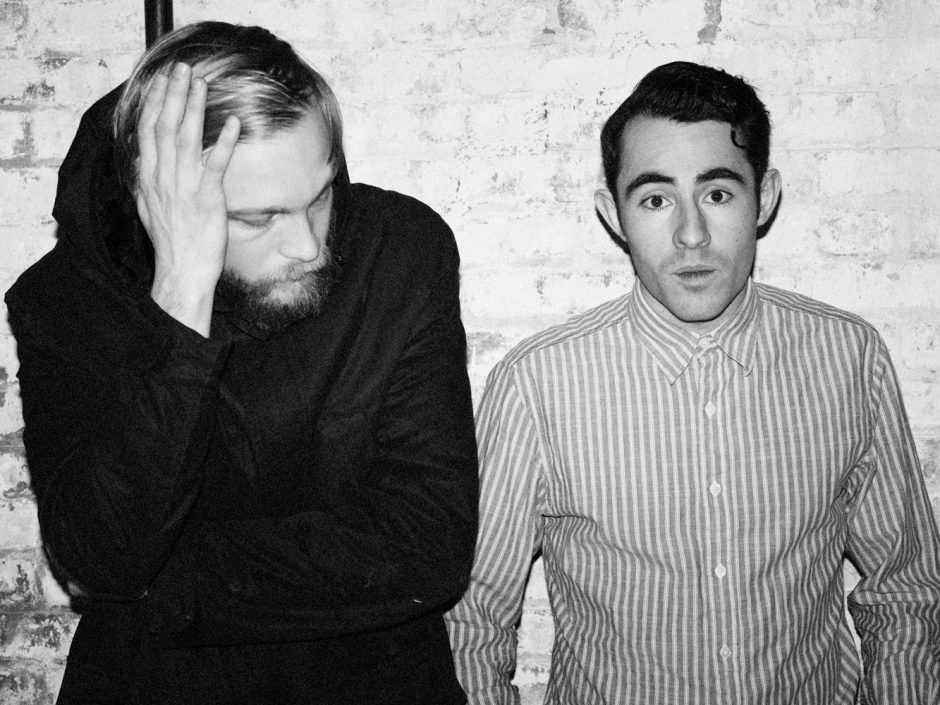 Coming from Odense, Denmark (also the birthplace of Hans Christian Andersen!), MØ’s shared her vocals on tracks with Iggy Azalea, DJ Snake and. . . Justin Bieber. Her debut album, No Mythologies to Follow, brought her loads of international attention as a solo artist. While her second album is in development, she told DIY Magazine: “Writing is my therapy.” Do I sound like a jerk if I want her to stay in therapy? 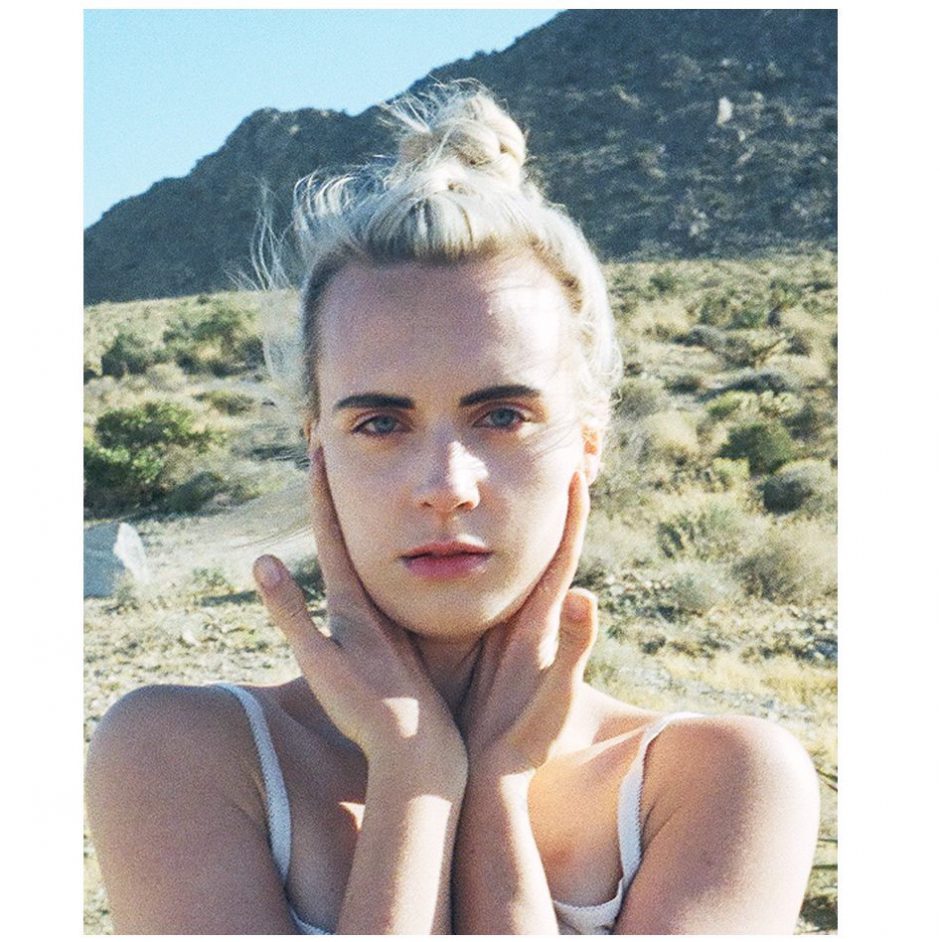 Grunge lives on awesomely in Toronto, Canada’s Dilly Dally. I saw this band open for Fat White Family in Seattle this year, and they sure were vigorous. I don’t know what they were singing about. I could barely make out one instrument from the other. Somehow this quartet made it all sound excellent. 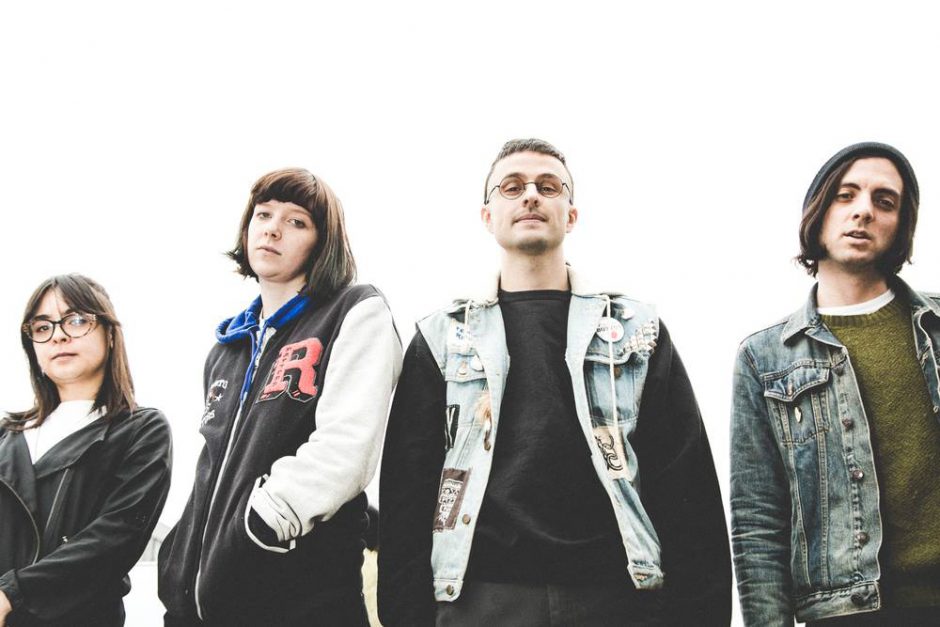 Down on the Cha Cha Stage (basement of Bimbo’s), you’ll find DONZIS. Capitalized – rightly so. This is rock music like you just don’t always hear these days. I keep waiting for Seattle to embrace THE ROCK N ROLL again; perhaps DONZIS can help with that. 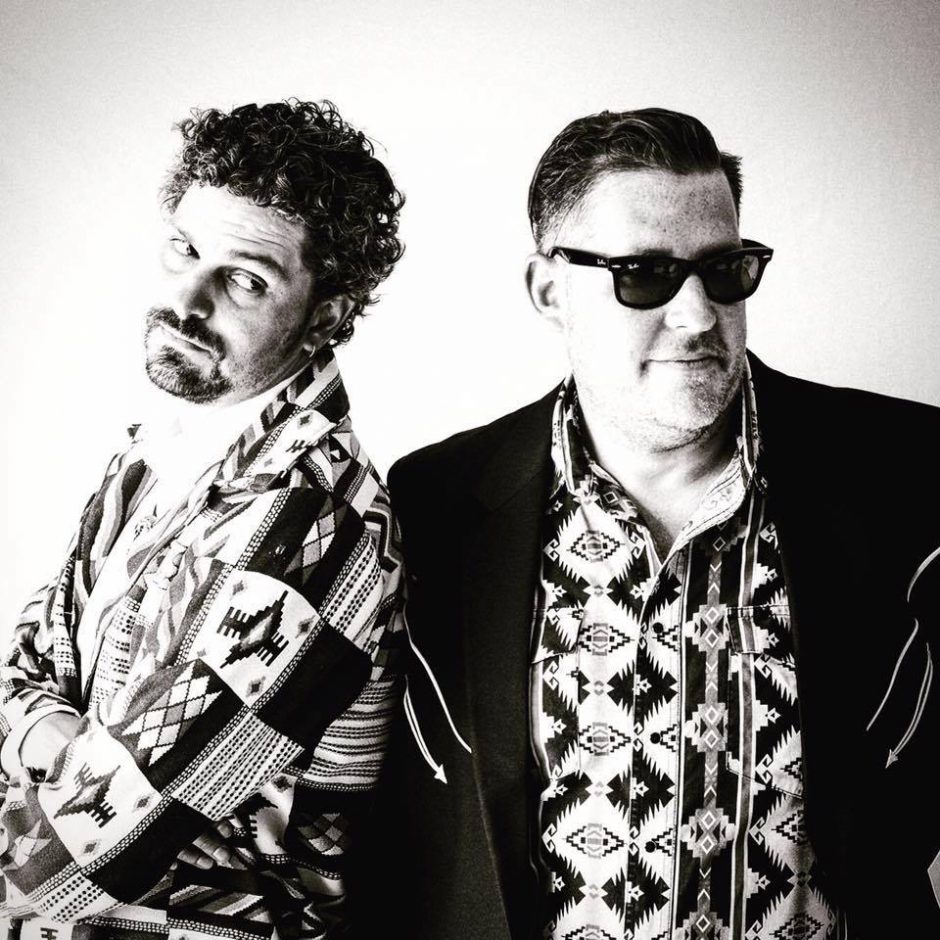 Supergroup Head Wound City might just be uncontainable. Block Party knows this, and have accordingly put them on an outdoor stage. Made up of members from the Blood Brothers, the Locust and Yeah Yeah Yeahs, Head Wound City bring their second album in 11 years, New Wave of Violence (wow), to Seattle. It’s hardcore verging on metal. In other words, hot stuff. 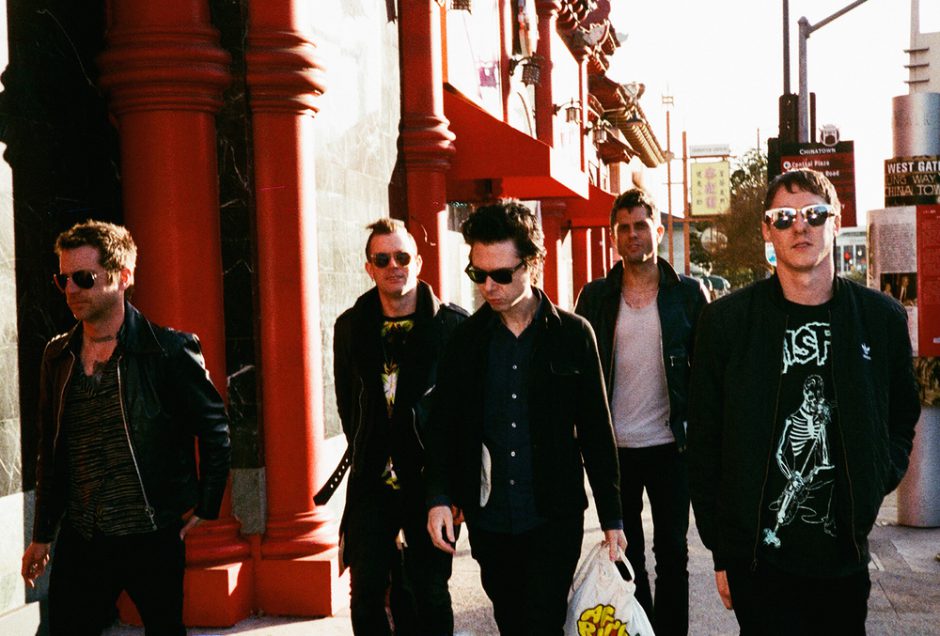