I love Future of the Left. I have a problem where I cannot stop listening to them. I go on Future of the Left benders frequently. I just had to share that with you. The brilliant band returns to Seattle’s Neumo’s on November 11th. Ah, for now though, enjoy the video for “I Am the Least of Your Problems,” where you can find out, with them, that misery is glorious. 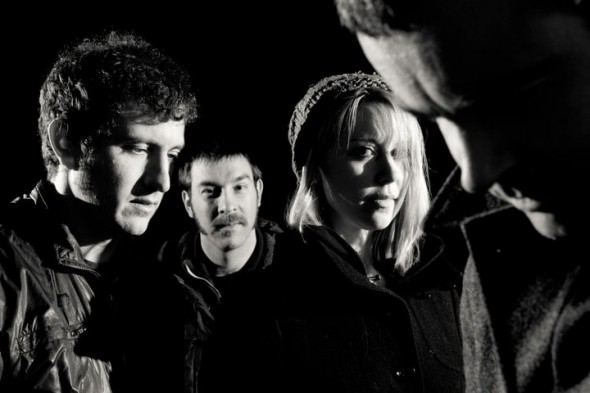 Future of the Left

Seattle’s Tess Henley has been working on an album with The Roots’ Dice Raw – oh you know, no big deal. The album should be out this fall. Have a look at and a listen to Henley’s video for “Daydreaming.” What a great voice. 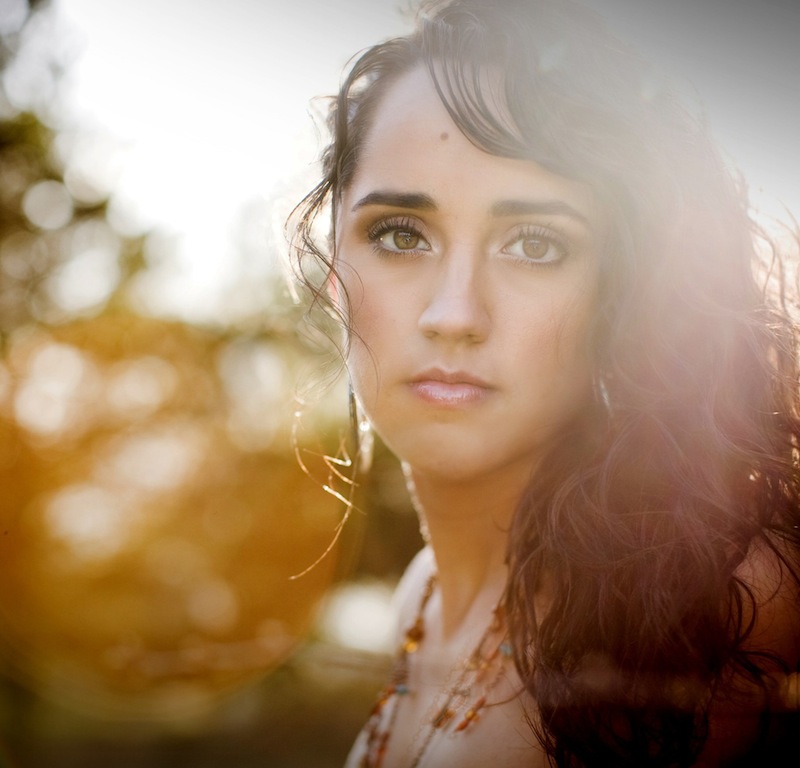 Tara Palmer-Tomkinson, English media type thing and socialite, has written a song! It’s called “5 Seconds” and it’s actually very, very good. Do you like pop music? Do you like dramatic pop music? I do. I want this album. Badly. 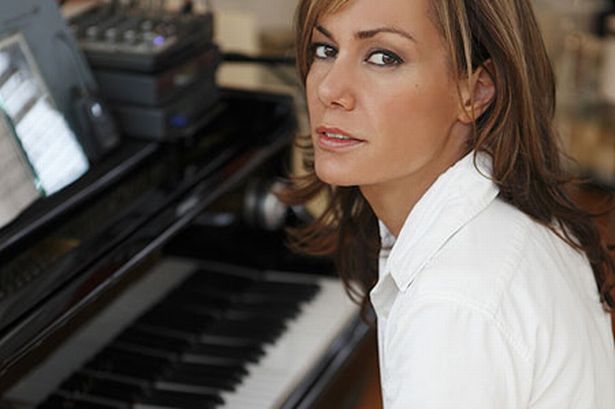