Tori Kelly brought her Unbreakable Tour to Seattle in support of her debut studio album, Unbreakable Smile. The enthusiastic audience seemed to know all the words to her songs – especially during the middle of her set, when she played a number of solo, acoustic songs from her YouTube days. During “Confetti,” a large group up front threw confetti in the air that covered the crowd. At one point Tori asked everyone to turn on their cell lights causing the theater to glow. And of course Tori did her customary 15-second video of the audience as she spun around on stage. Near the end of the show, a large object next to the keyboard player was uncovered to reveal a drum set. Tori sat down and for the next few minutes, she and her band’s drummer played short solos back-and-forth trying to outdo each other. It was only three years ago that I first covered Tori at Seattle’s tiny Vera Project. What a huge leap forward in a short period of time – playing a sold-out show at the 3000-seat Paramount! 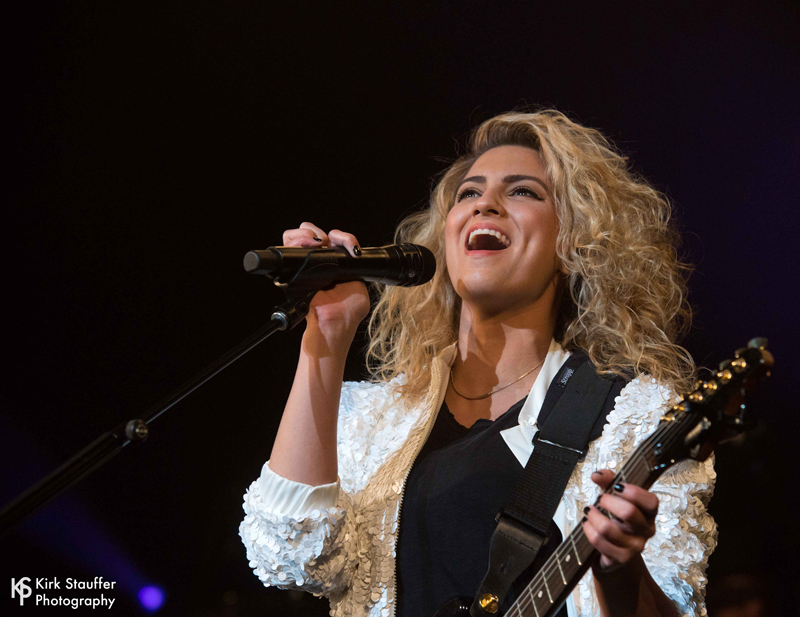 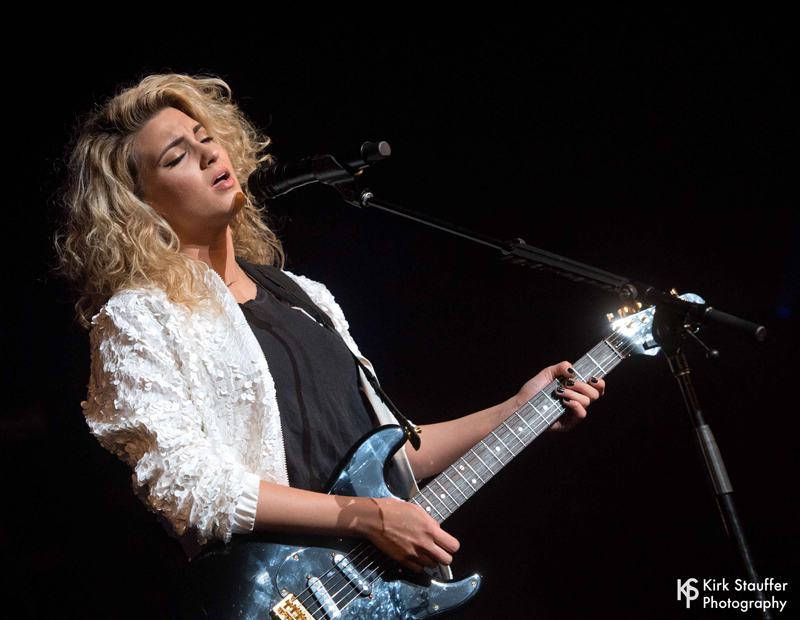 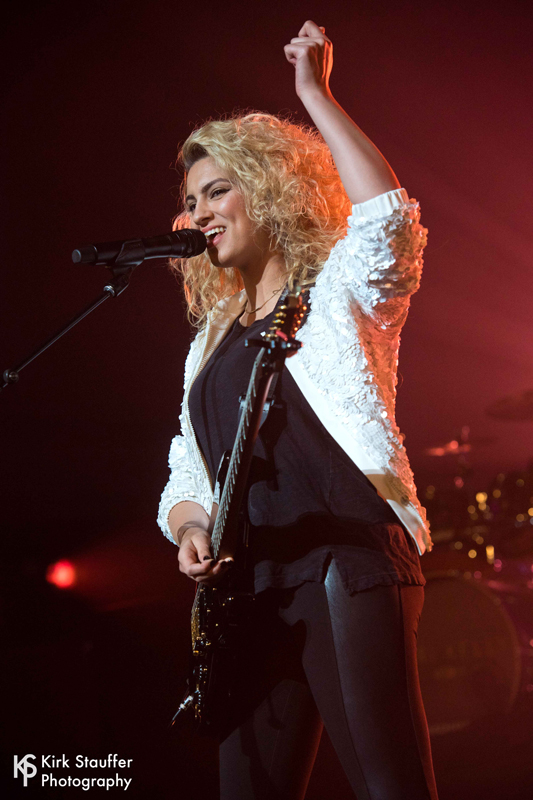 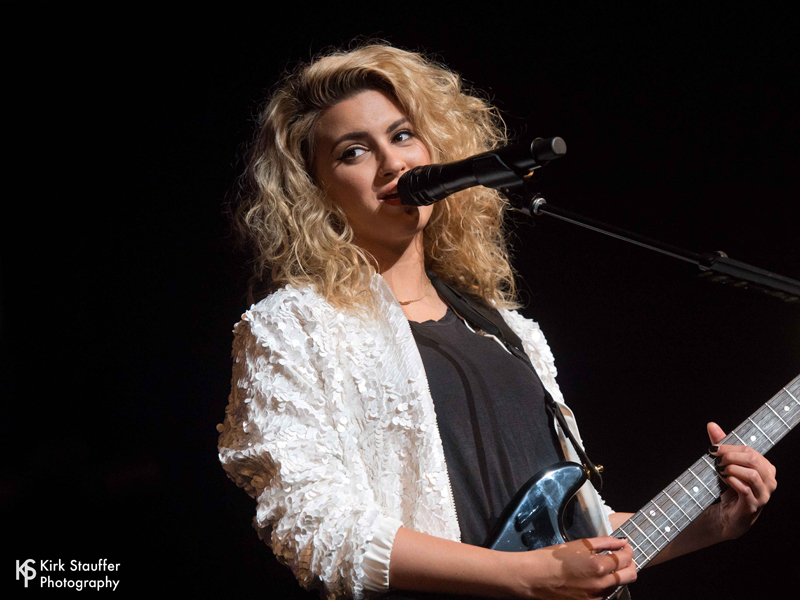 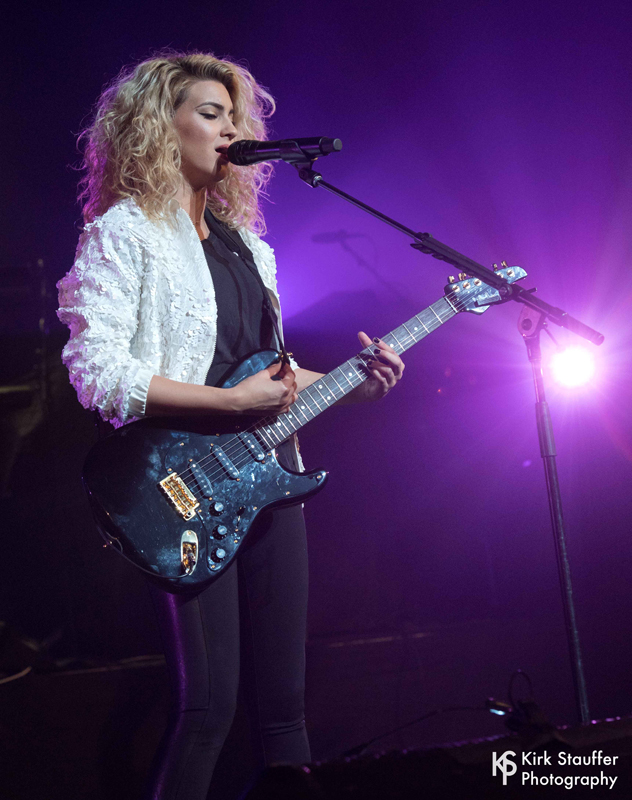 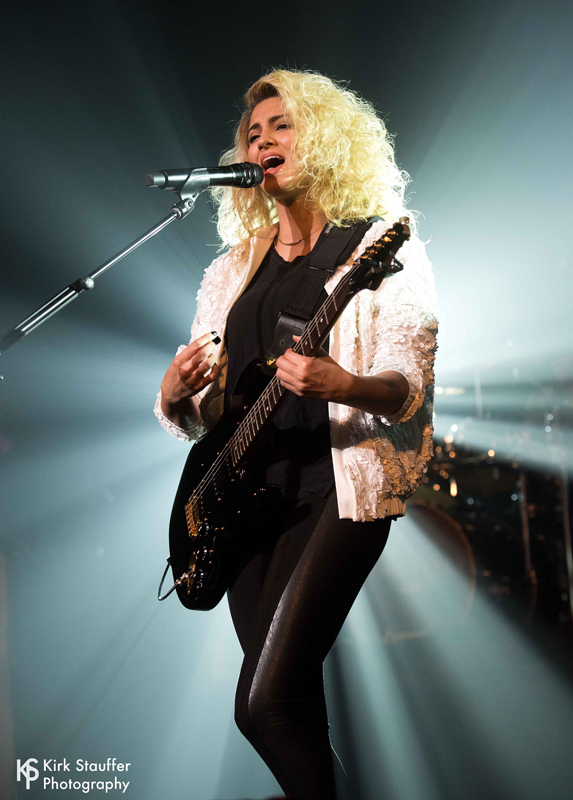 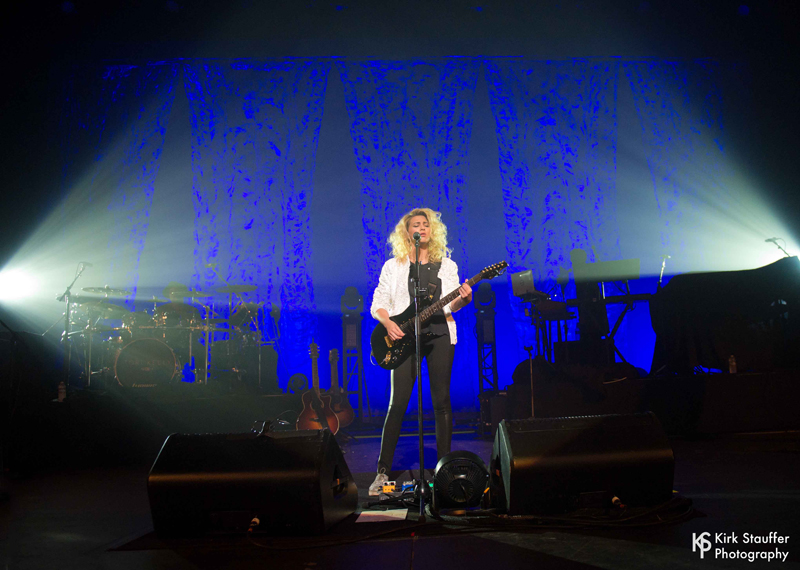 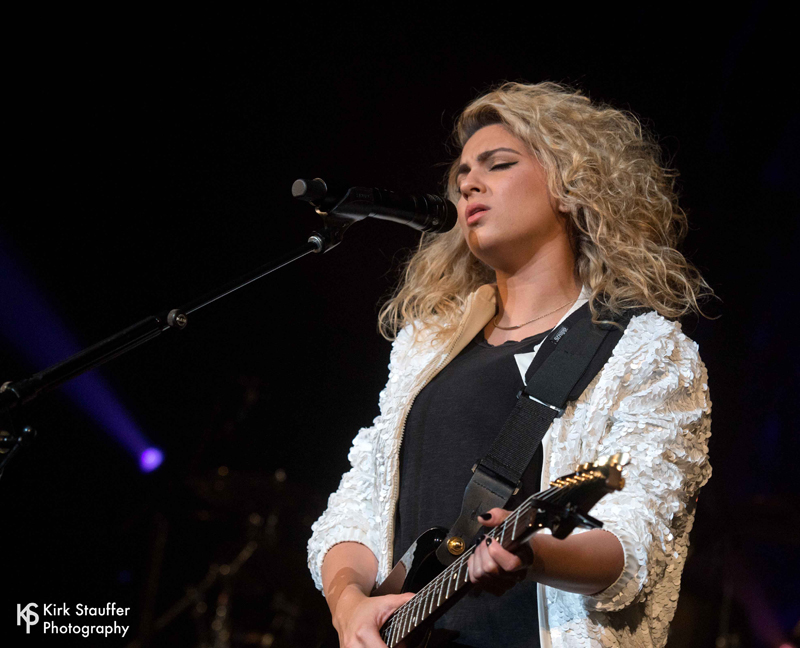 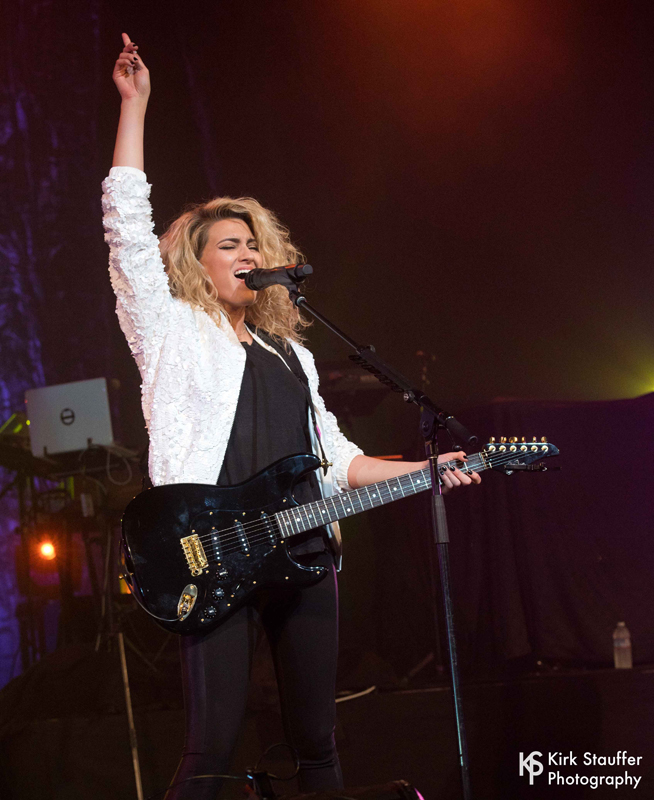 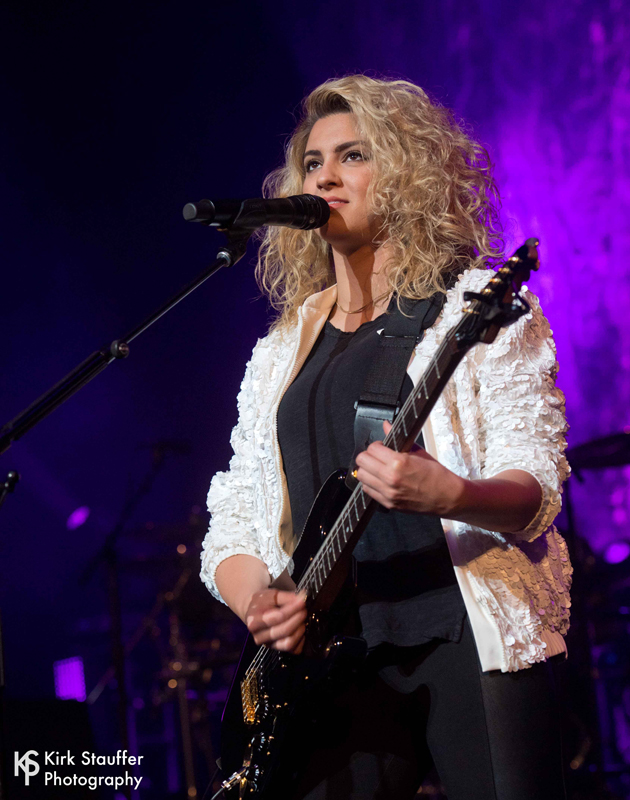 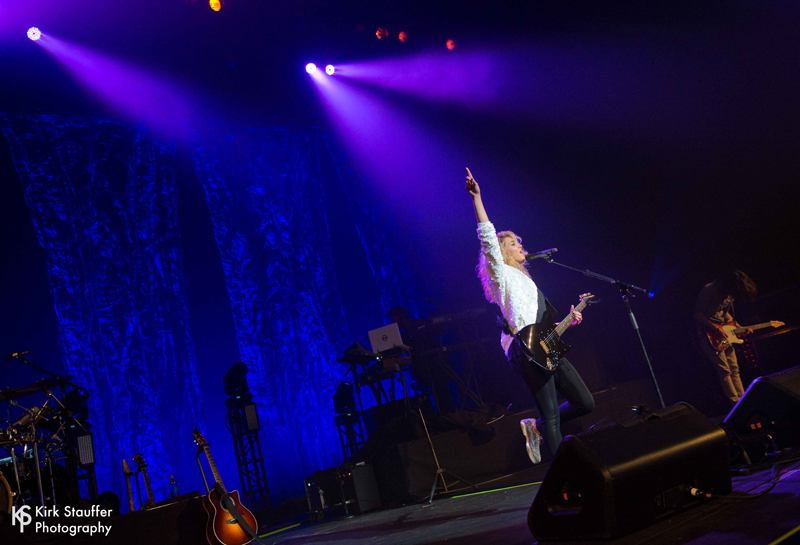 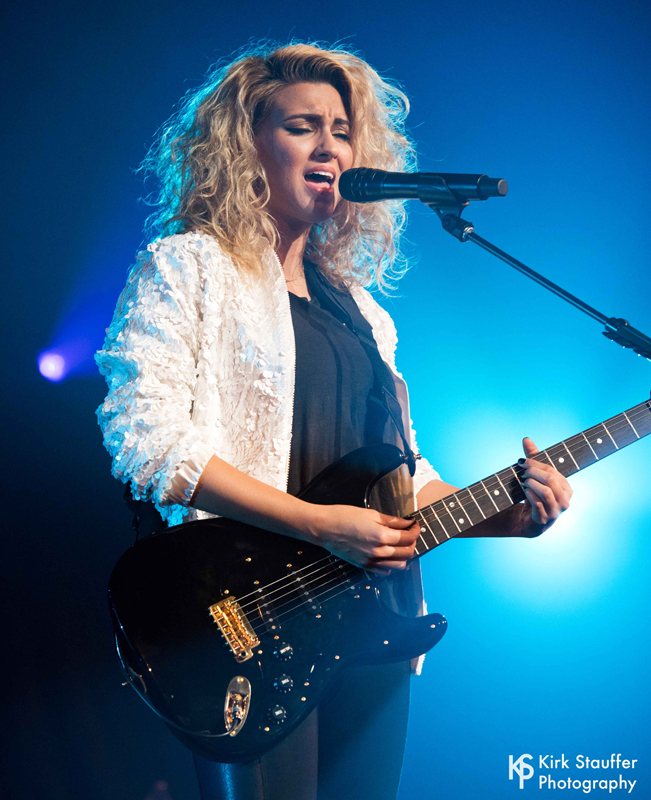 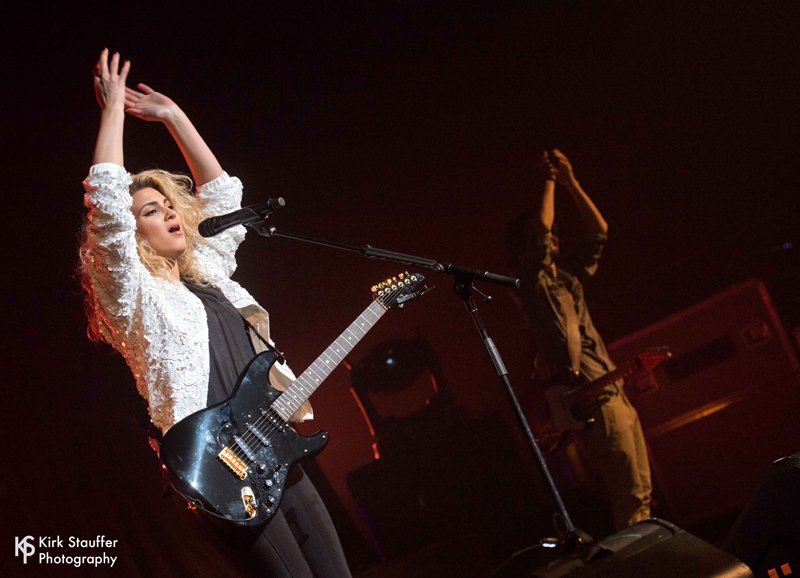 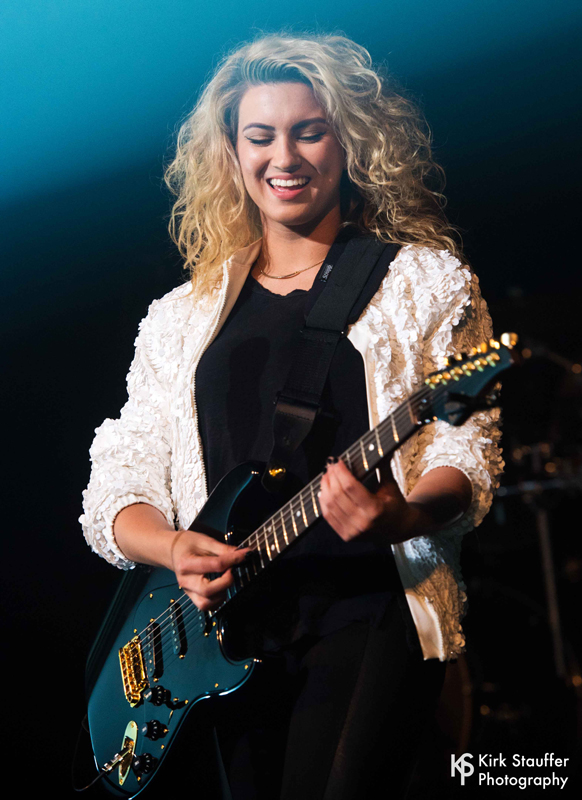 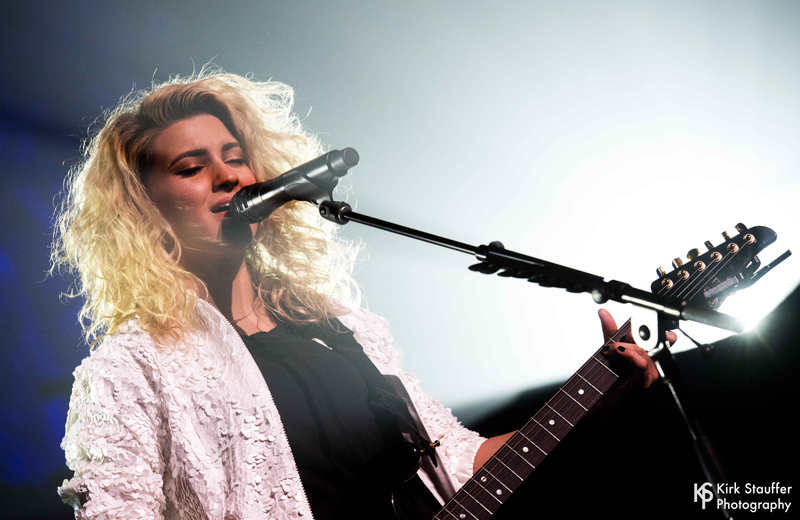 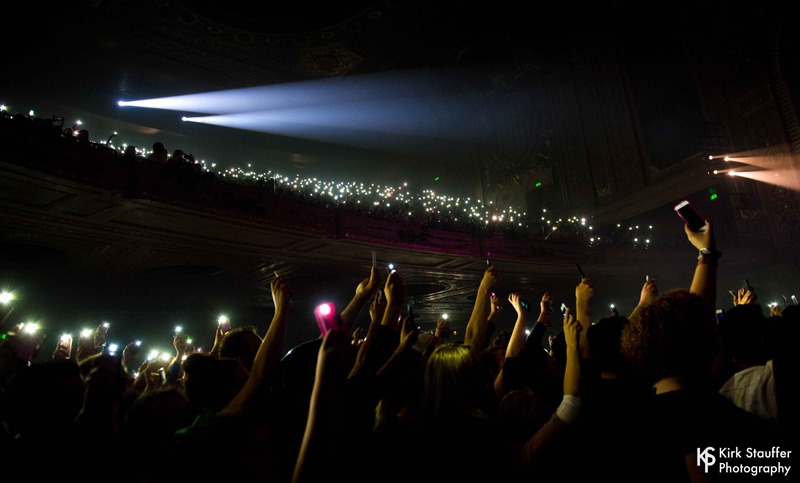 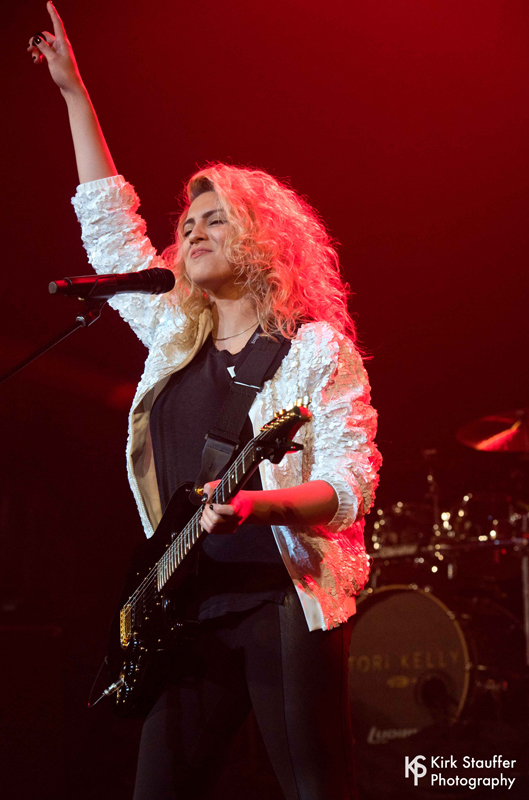 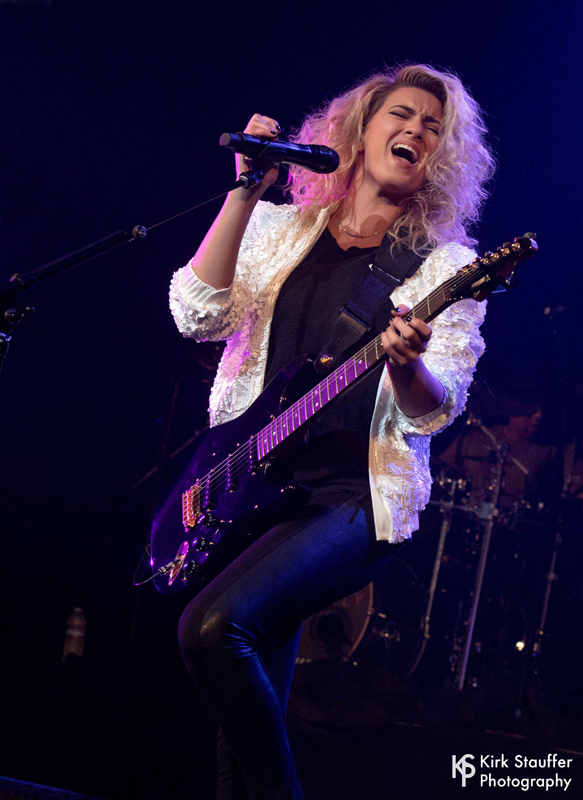 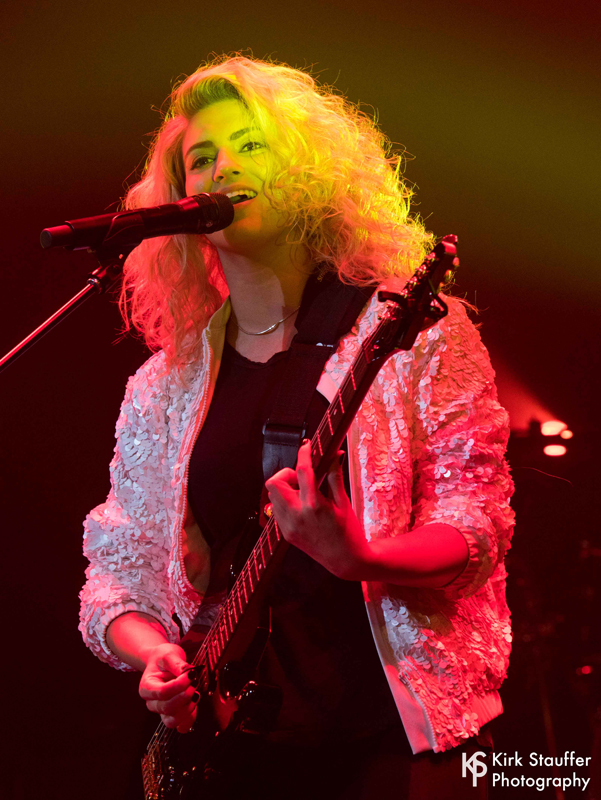 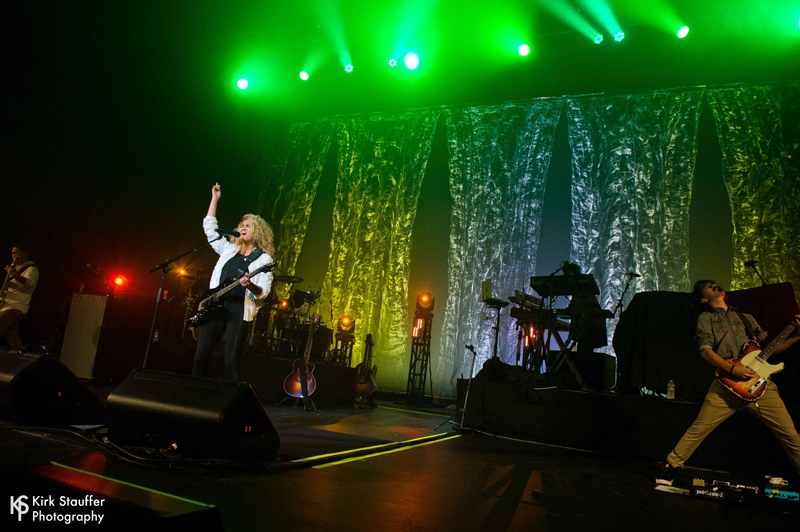 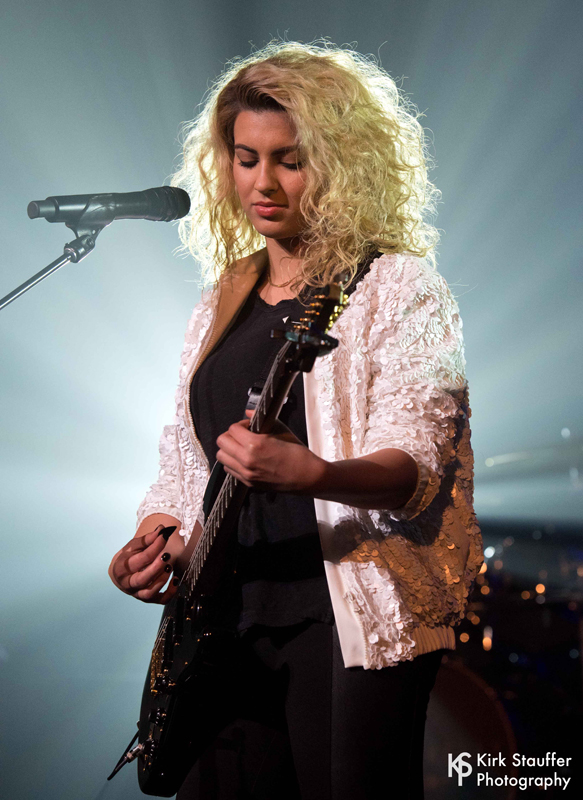 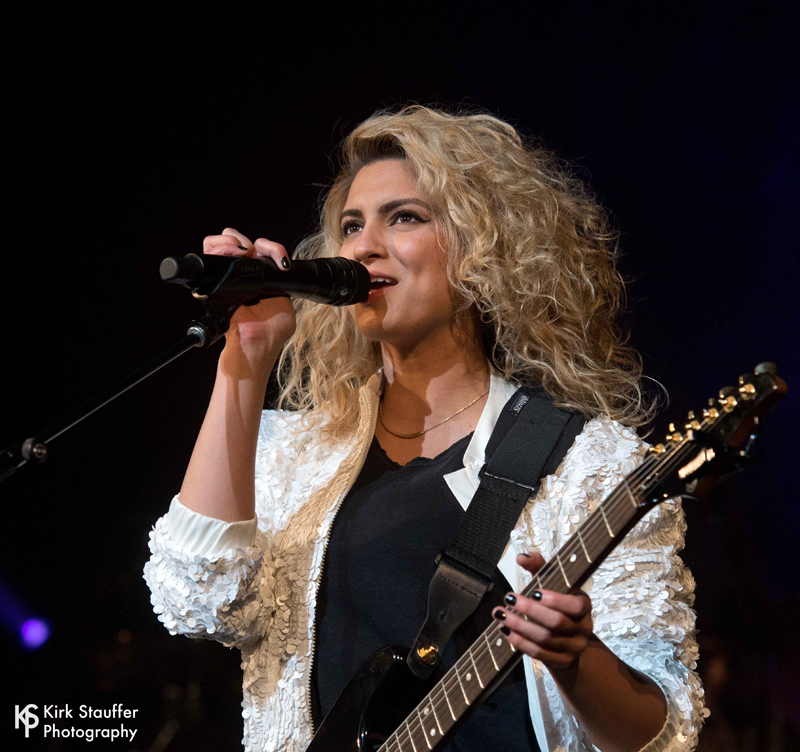 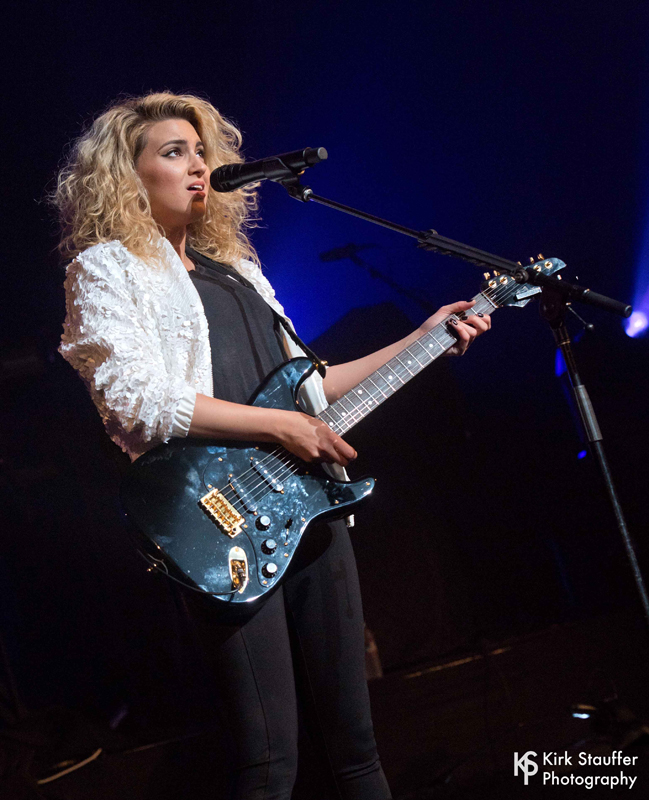 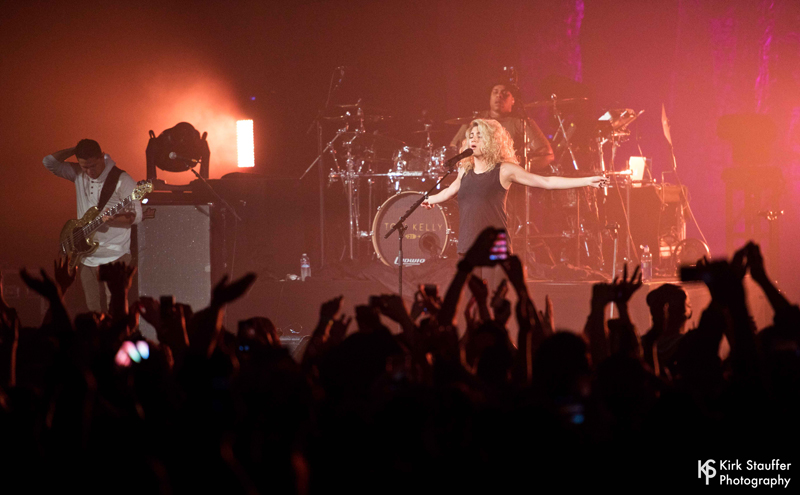 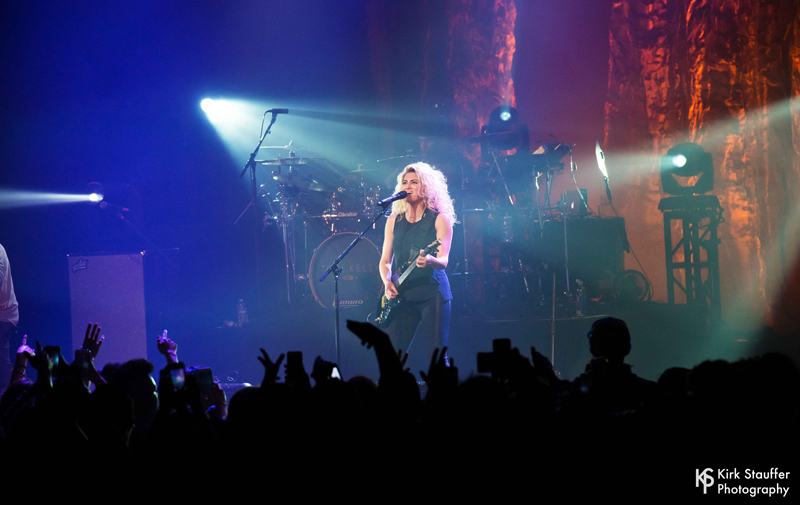