Sasquatch‘s day two, Saturday, May 28th schedule recommendations include some rock and electronic music, and some comedy. I have silly and annoying tips for you about camping and musical experience as well: use your damn sunscreen. Even when it’s not sunny. Use your earplugs – not to drown out sweet sounds, but to save those ears for future enjoyment. 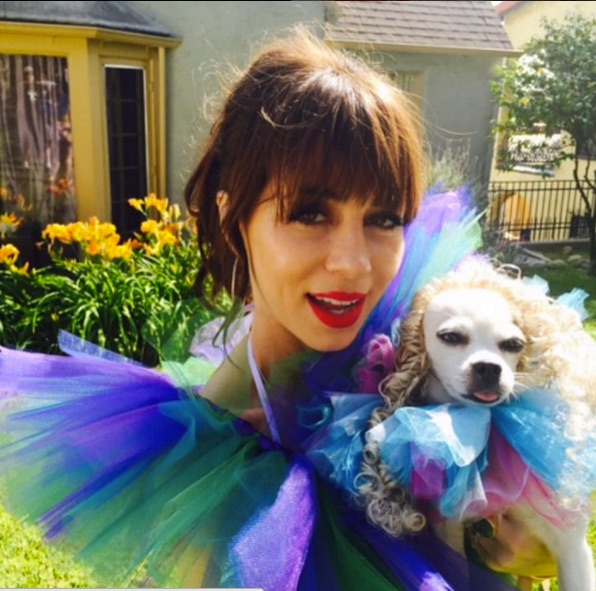 Why You Want to See Her: It always feels especially weird writing about comedians. Sometimes I just want to say, “She’s funny.” Same could be said for music: “It’s just good, okay.” But Leggero is funny. And she has guts. She used to appear on Fox News’ Red Eye, as did Amy Schumer. But before that might make you say ew, consider that comedians work fucking hard, and it’s equally competitive. Maybe worse. They need exposure. 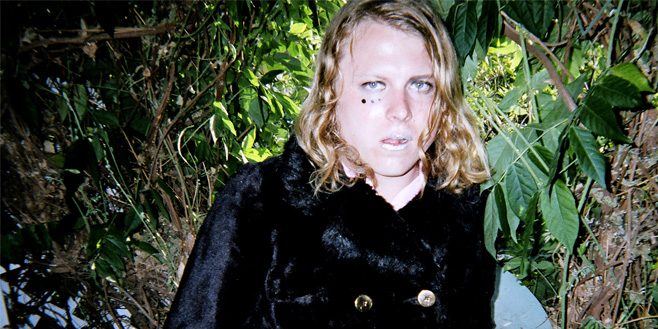 Why You Want to See Him: Whenever Ty Segall comes up in conversation, everyone gets enthusiastic about him. He has that effect on people. Segall’s shows are wild; be prepared to rock. 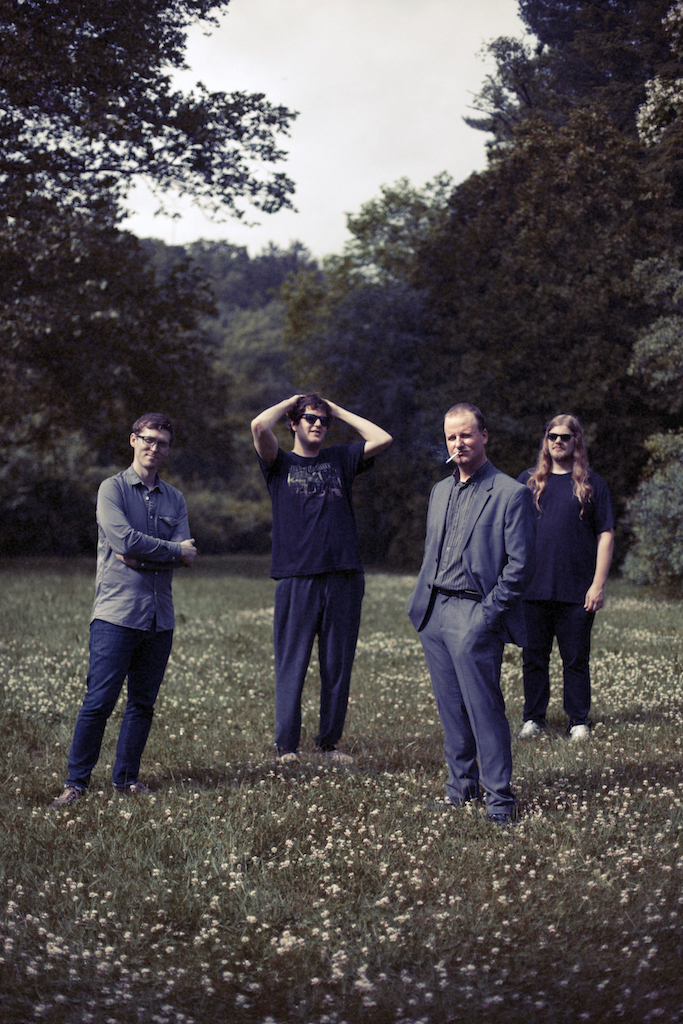 Why You Want to See Them: Protomartyr’s scary good. Noisy. Good. The Detroit quartet played Seattle’s Capitol Hill Block Party last year, and though Sasquatch isn’t exactly local, it’s nice to see them back in the general vicinity. 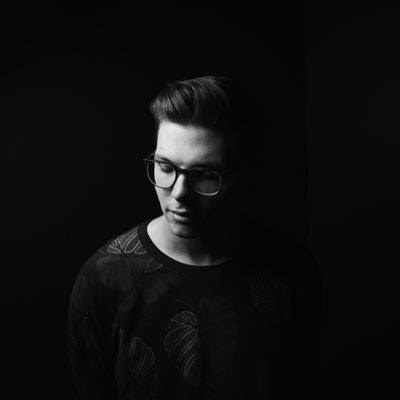 Why You Want to See Him: This is not the football player, Kevin Garrett. Got it? Garrett, I learned via Wikipedia, co-produced and co-wrote a Beyoncé song, “Pray You Catch Me.” That’s recommendation enough. 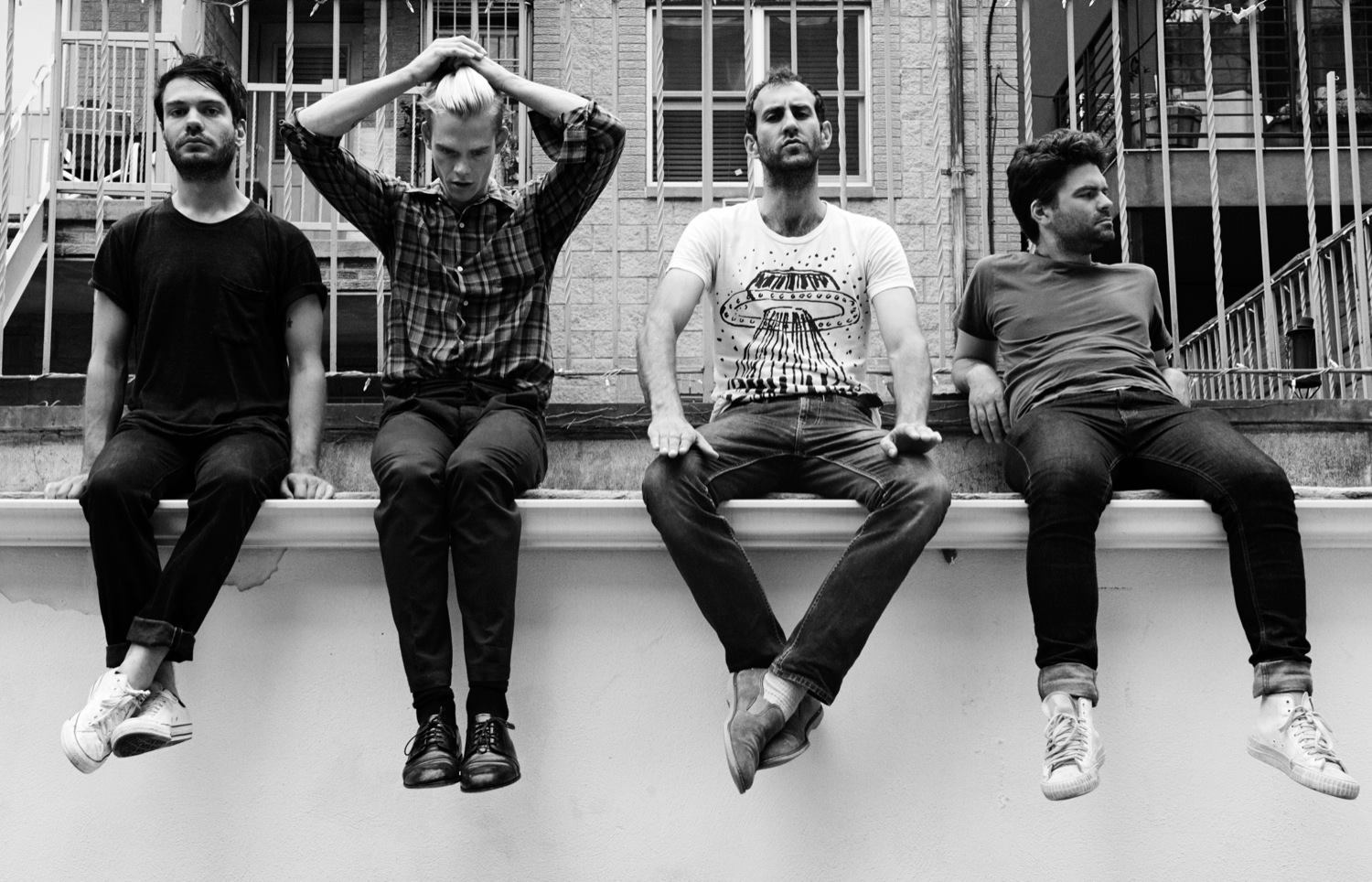 Why You Want to See Them: Initially named Viet Cong (eventually we’ll have to stop pointing that out), Preoccupations is an awesome band with that ’80s/post-punk vibe. I love that. I caught their Barboza show in Seattle some time ago, and I hope they can keep momentum going with the name change. 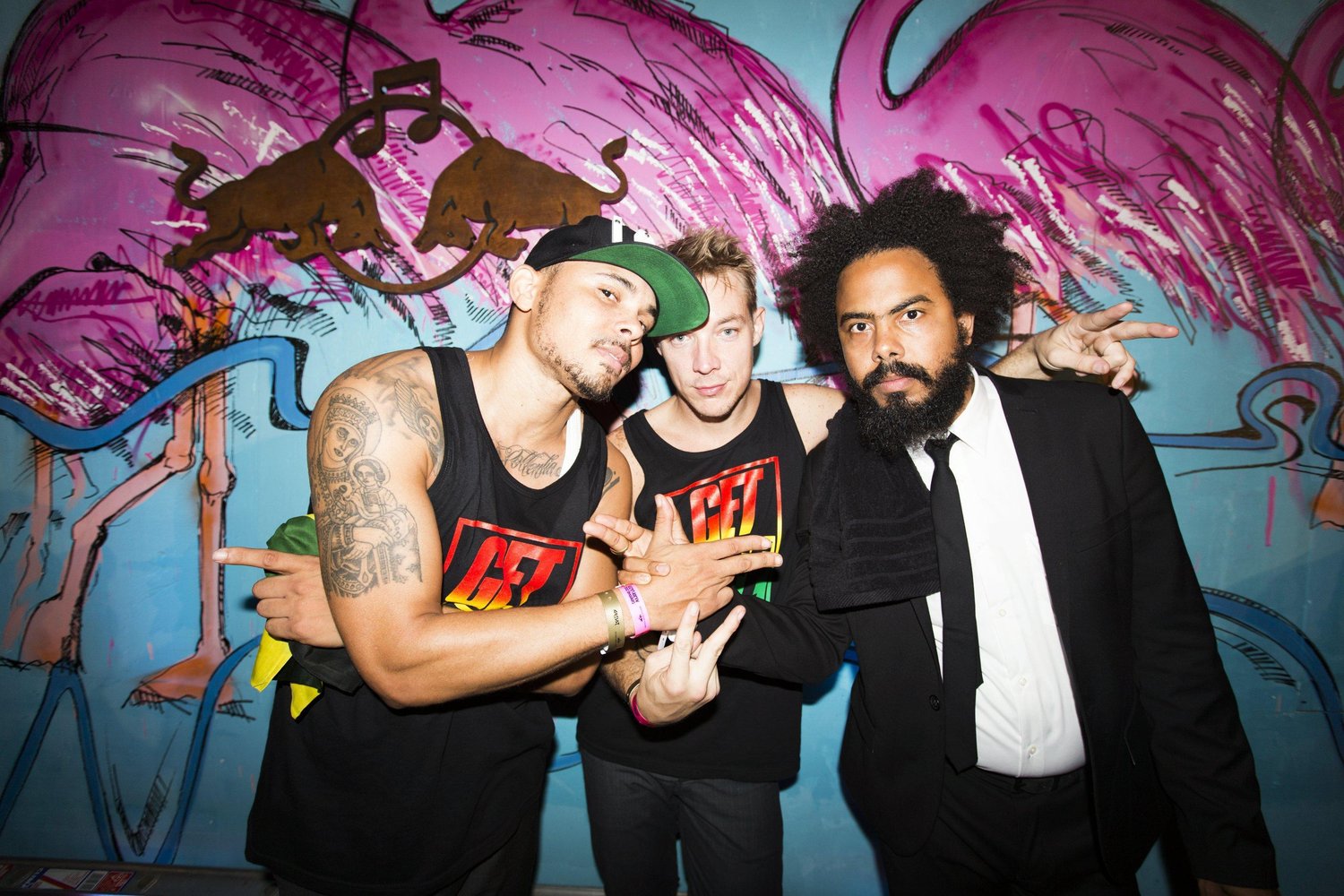 Why You Want to See Them: Major Lazer’s one of the top five acts to catch at Sasquatch. The massively popular combination of Diplo, Jillionaire and Walshy Fire were simply the big thing for EDM in 2015.