Swans: To Be Kind 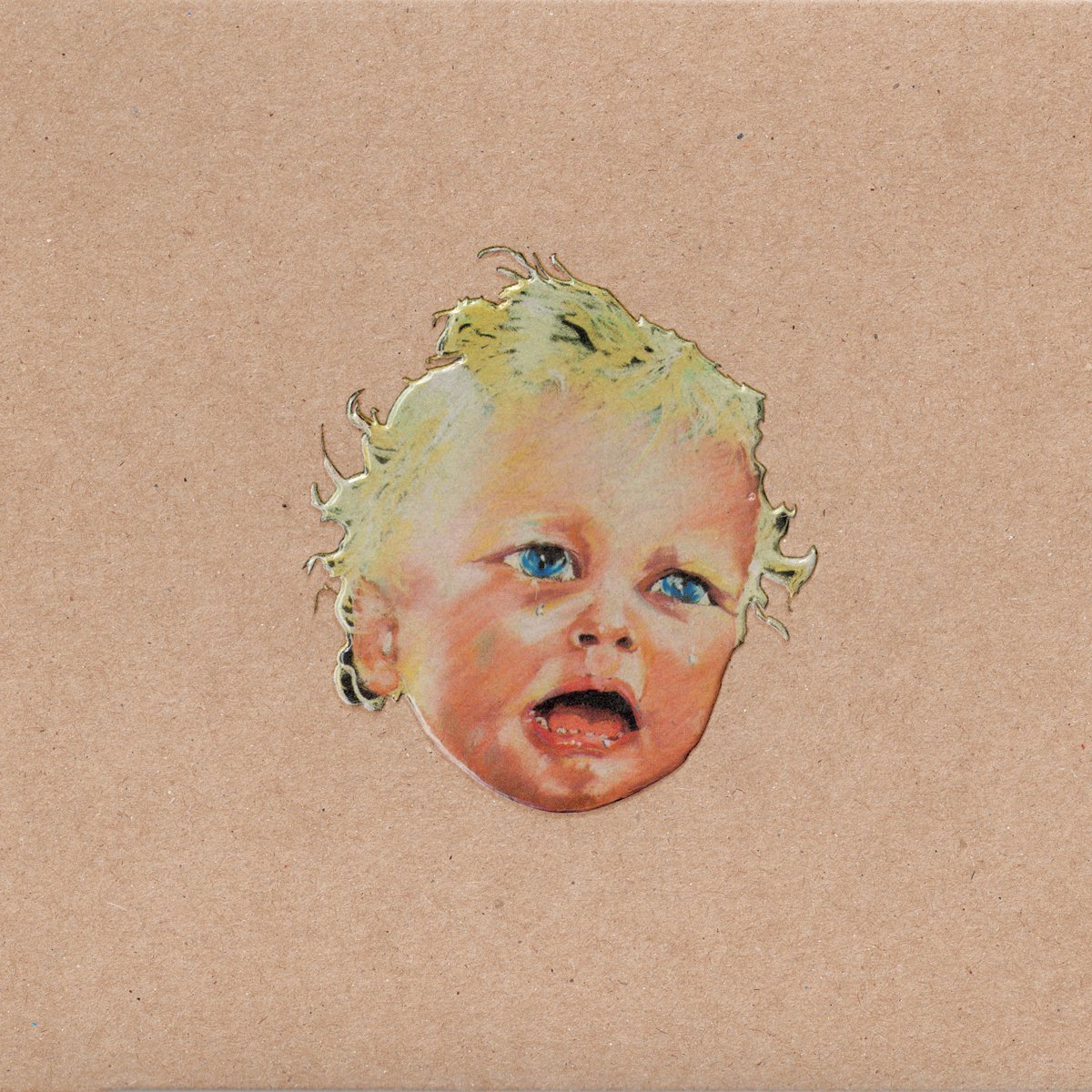 Like a Villain is the moniker of Holland Andrews, a Portland-based composer/clarinetist/vocalist. Building arrangements from a variety of vocal, clarinet, and bell loops, her virtuosic vocalizing can range from Aretha Franklin-like soul to angelic choral purity to operatic catharsis. I’ve heard a number of talented singers and musicians pull off music based around vocal loops very effectively, but none of them that I’ve heard reaches the compositional depths and emotional wallop of Like a Villain. A one of a kind talent. 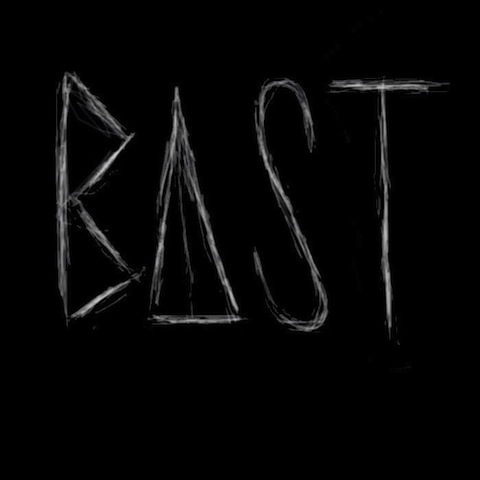 This is the award-winning Seattle avant-jazz duo’s tightest release yet. Melodic structure and ballistic noise explorations now coexist seamlessly while Neil Welch, as thoughtful, restless, and searching a musician as you’ll ever meet, continues to push the saxophone to uncharted sonorities. “Power Ballad” is one of their finest pieces to date, and Chris Icasiano might be the best drummer in the city. 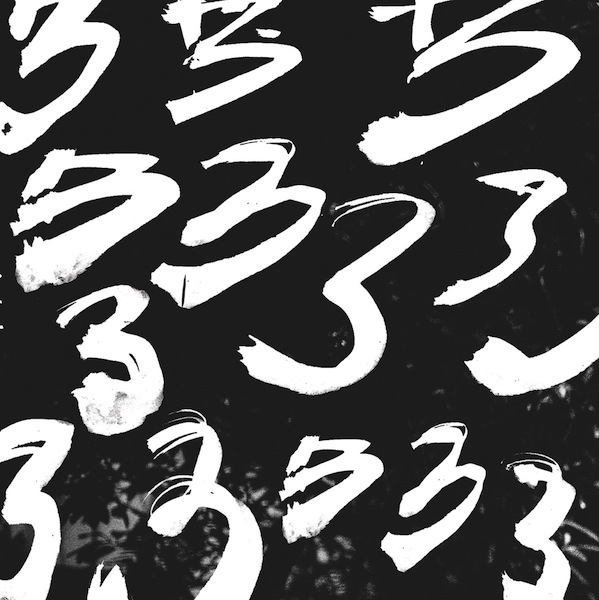 Think of Townes Van Zandt by way of Godspeed You! Black Emperor. 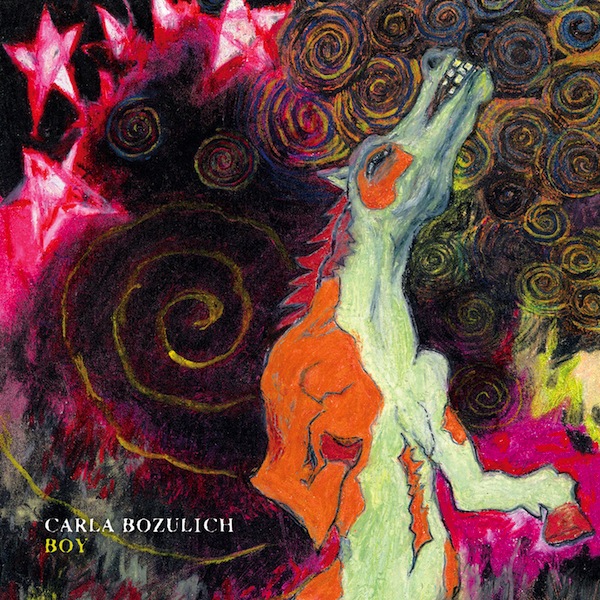 He’s such a good songwriter that he can often get away with things he shouldn’t. Luckily, this record is strong enough that he doesn’t even breach the territory of “I don’t know how you made that idea good, but you did.” A great American songwriter in his prime, where he’s resided for about the past 15 years. 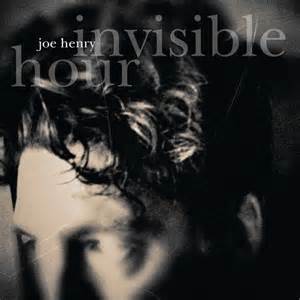 This might have equally to do with coinciding interests as quality of work. I’d been reading about El Salvador’s two major 20th-century labor movements and their bloody consequences and had been channelling the history of the massacre at El Mozote in particular for my own writing/composing. Then I come across this record while searching for Mellissa Hughes’ recordings, and it happens to be based around the massacre at El Mozote. Coincidence aside, it’s a chilling listen where passages of somber beauty are often suddenly invaded and destroyed by terrifying sonic violence. 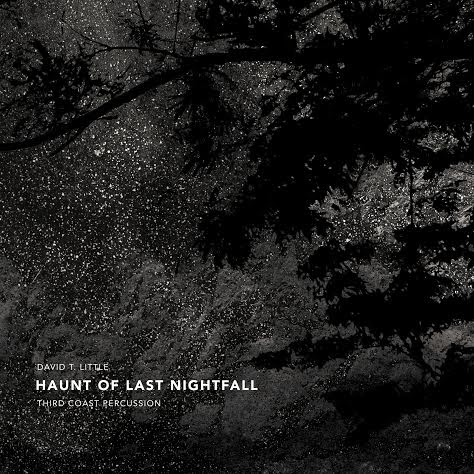 Another record that happened to be based around a huge historical fascination of mine, WWI. Commissioned to commemorate the 100th anniversary of the start of the war and meant to be enjoyed as a live production, the record itself is an eclectic, engrossing, and emotionally draining listen. 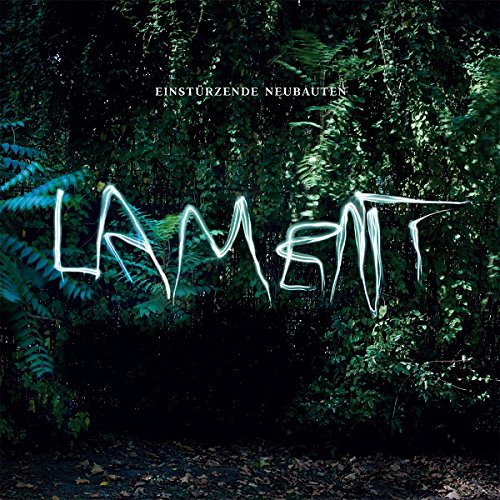 My Brightest Diamond: This is My Hand

Another fantastic release from another phenomenal vocalist. She channeled pop music much more successfully, in my mind, than Zola Jesus did on “Taiga.” If you know me, you know I don’t go for much in the way of dance-y, pop-y stuff, but this record kills. 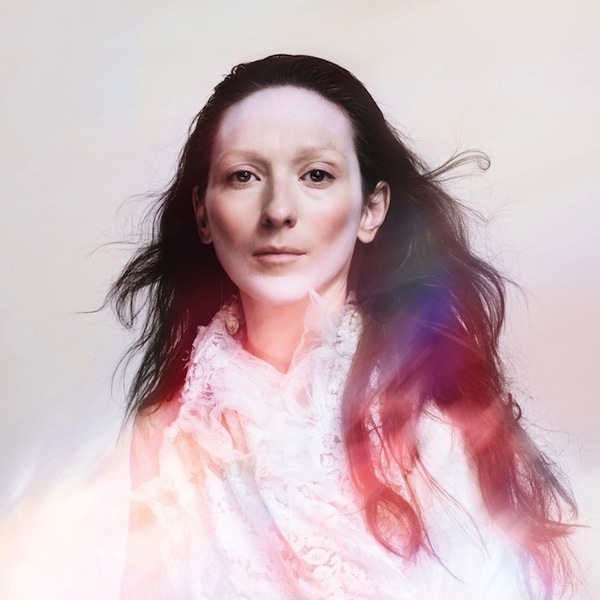 My Brightest Diamond – This is My Hand
~

Of course I’d round off this list with a collaborative effort between TWO ridiculously talented and inventive singers/songwriters/composers. Folky-songs infected by strange harmony, noise disintegrations, it’s another enveloping listen that straddles the line between songwriter and avant-garde composer. 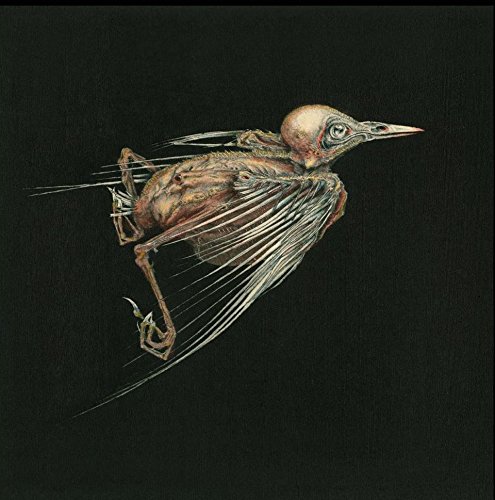 A Silver Mt. Zion: Fuck Off Get Free We Pour Light On Everything; Xiu Xiu: Angel Guts: Red Classroom; This Will Destroy You: Another Language; St. Vincent: St. Vincent.