Kina Grannis played a sold-out show at the Crocodile Café on December 8th. She’s touring in support of her sophomore studio album Elements, which was released in May. Kina gained notoriety via YouTube with over 100M views and in 2008, she won the Doritos Crash the Super Bowl contest which resulted in a recording contract with Interscope Records. In the middle of her set, Kina asked four audience members to join her on stage to sing a song. Imaginary Future (husband Jess Epstein) opened and also played in Kina’s band. 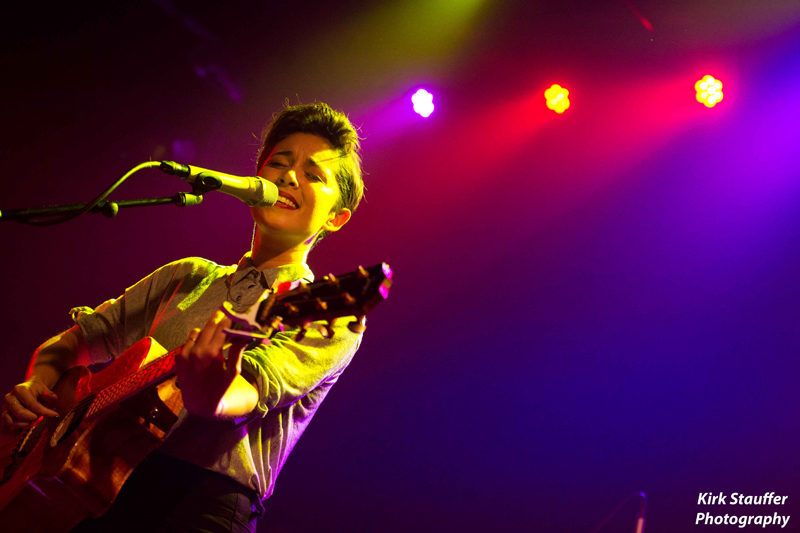 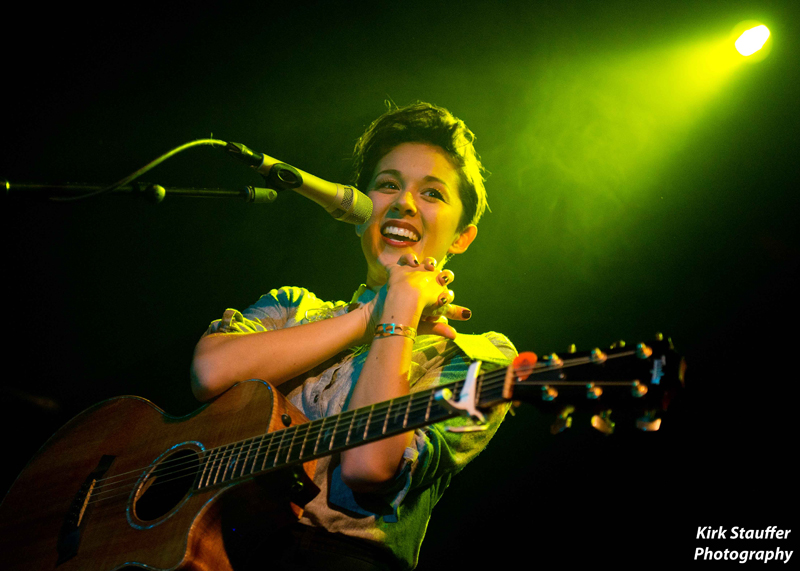 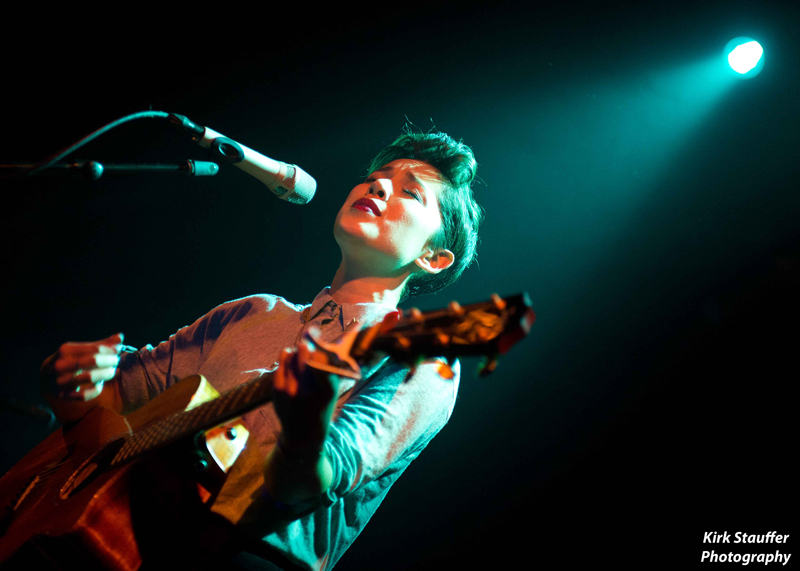 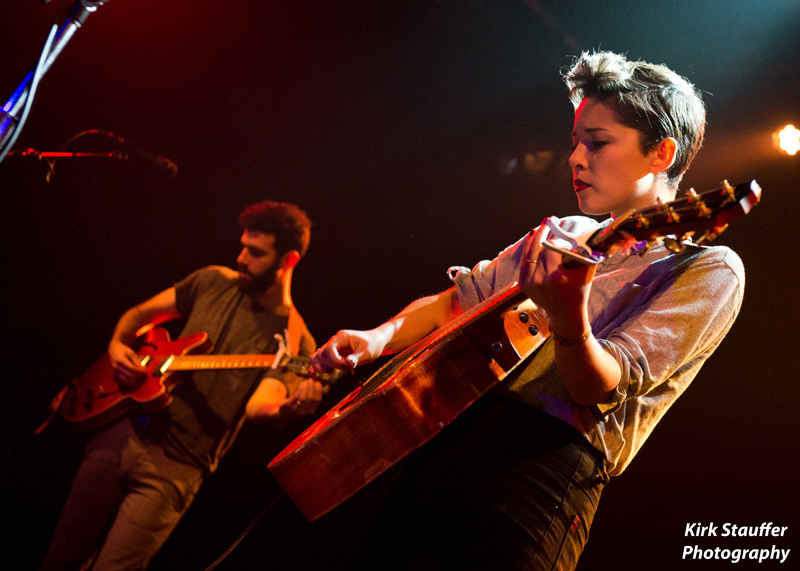 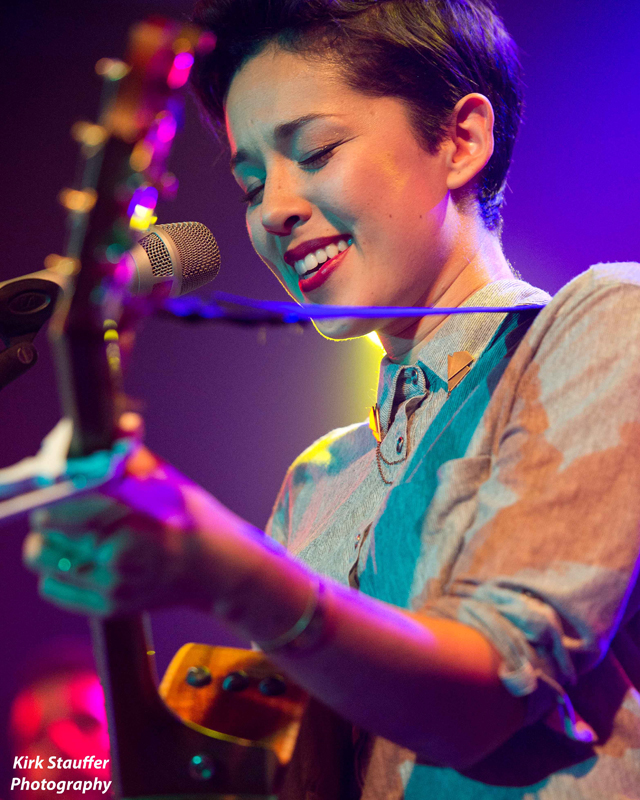 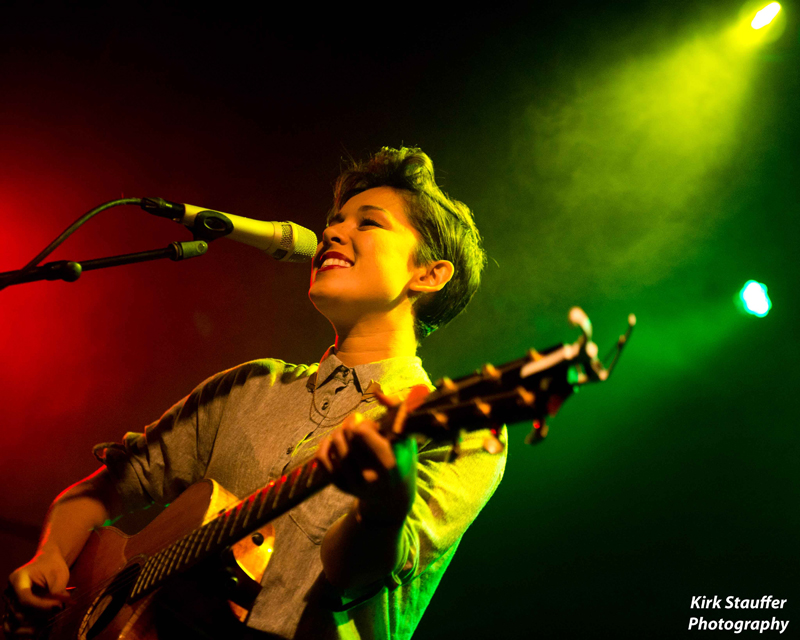 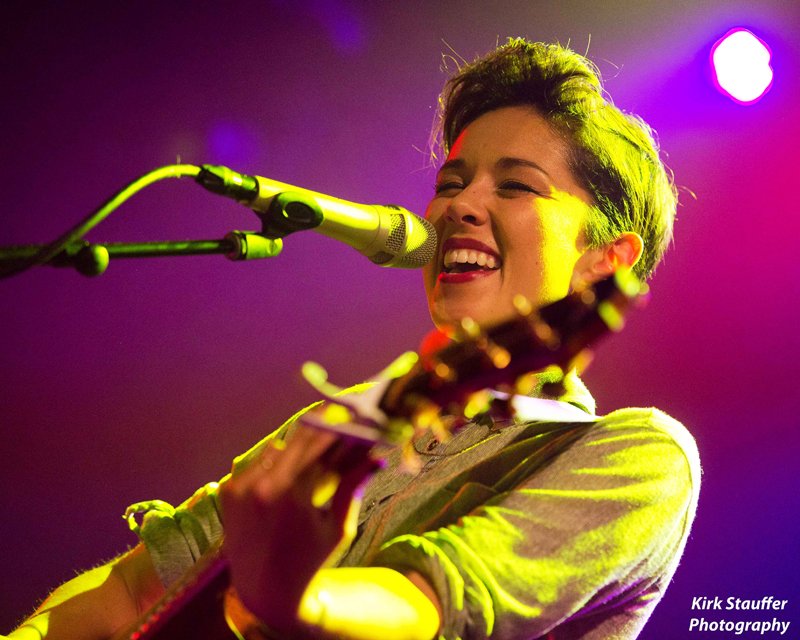 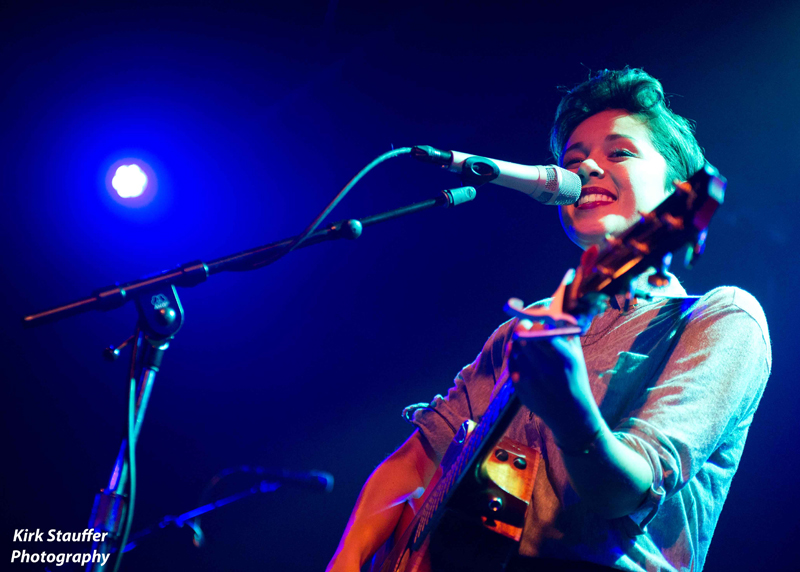 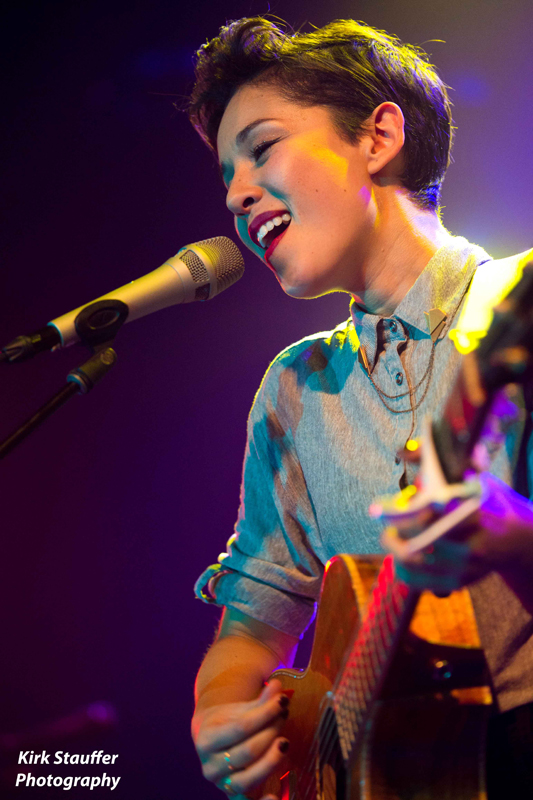 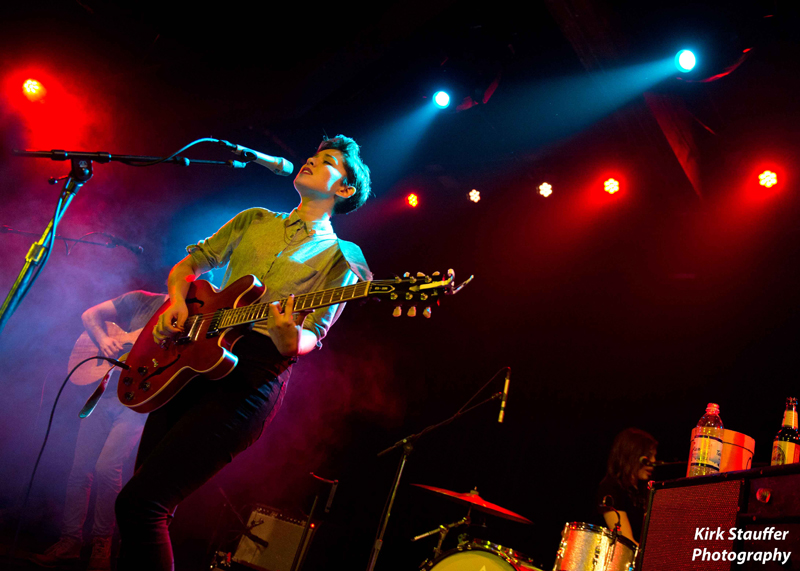 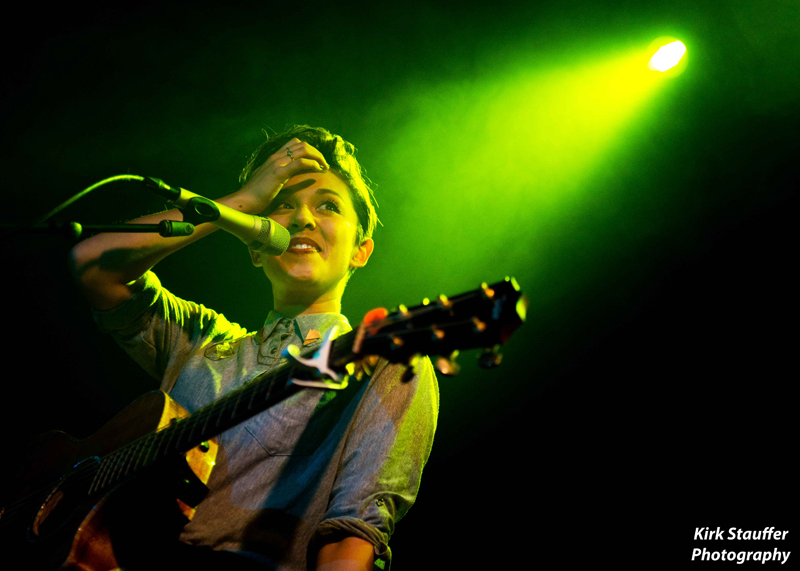 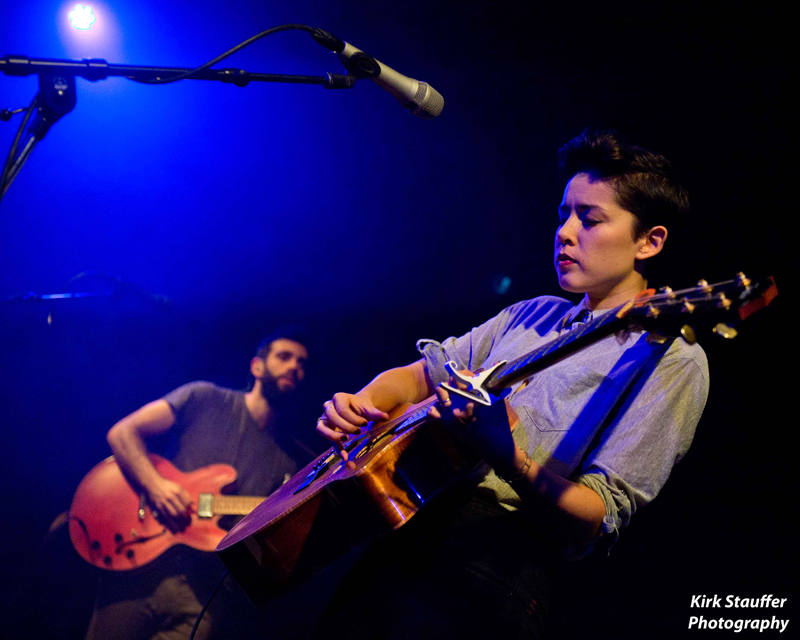 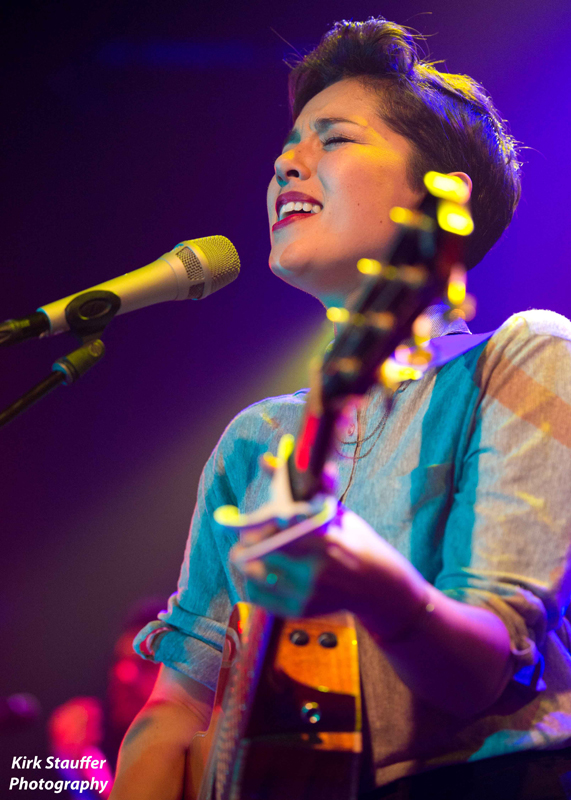 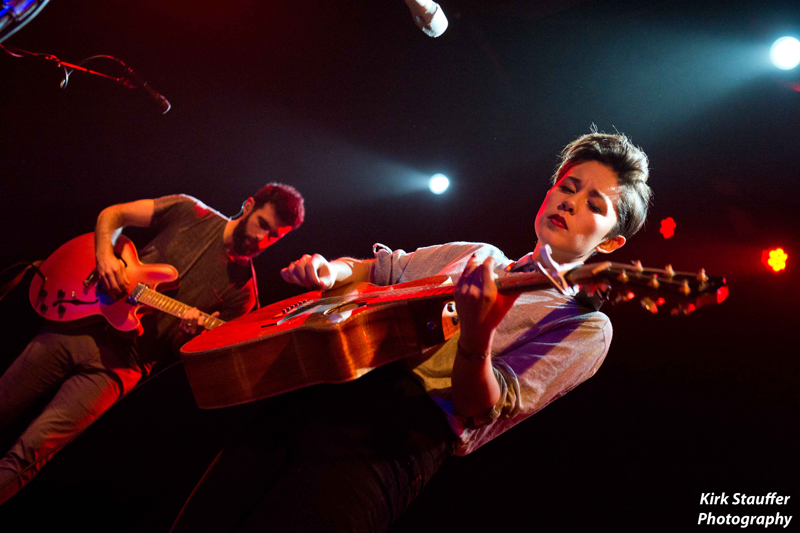 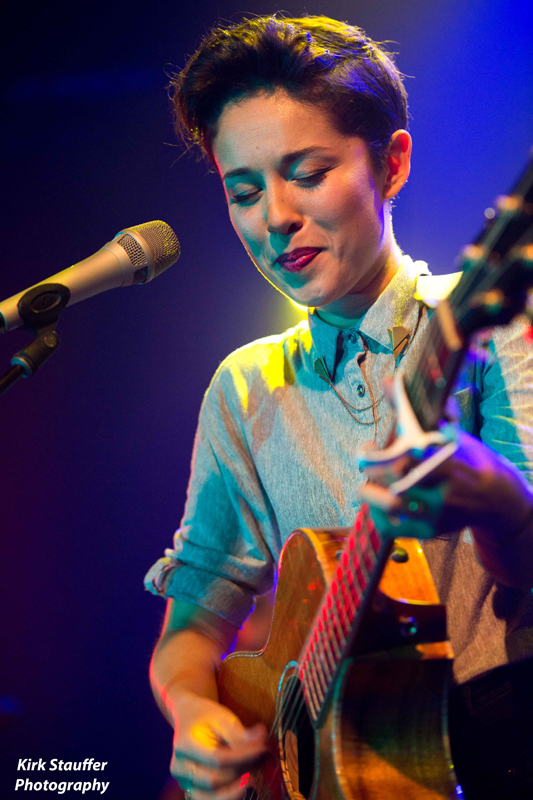 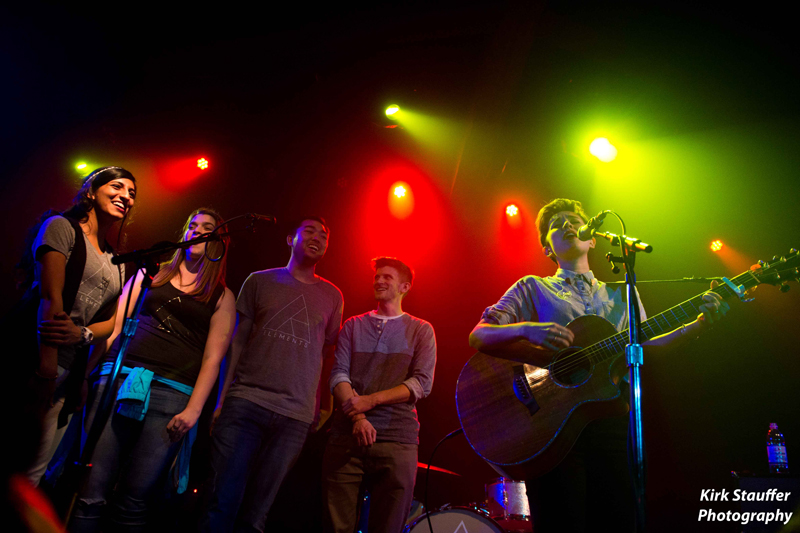 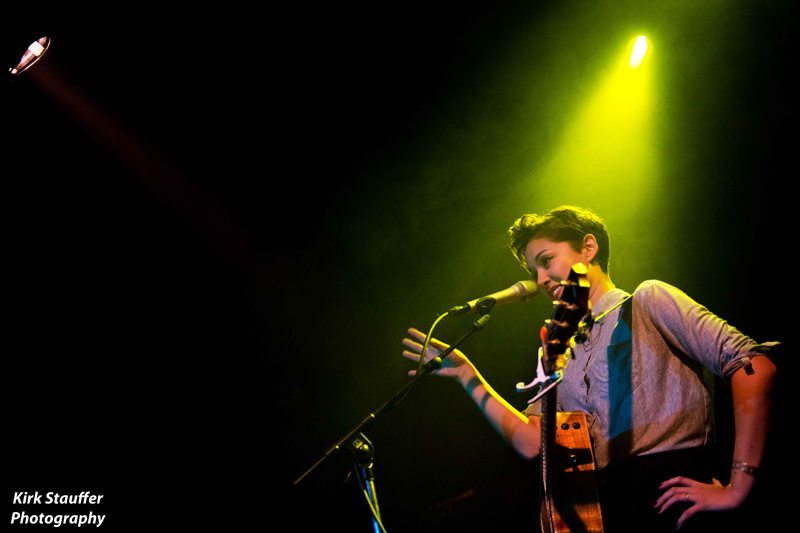 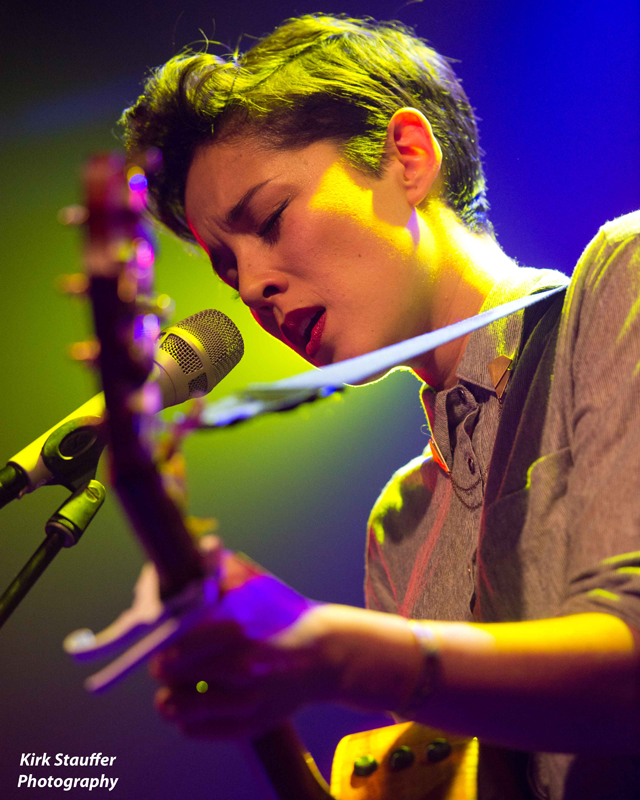 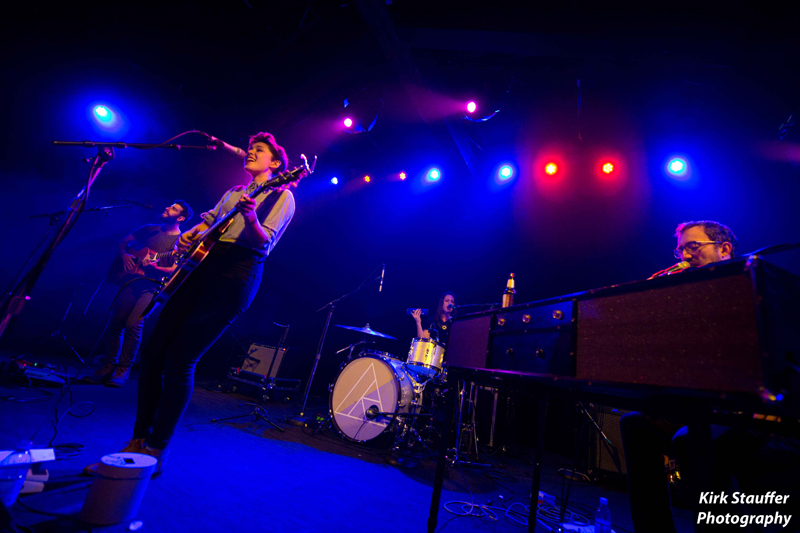 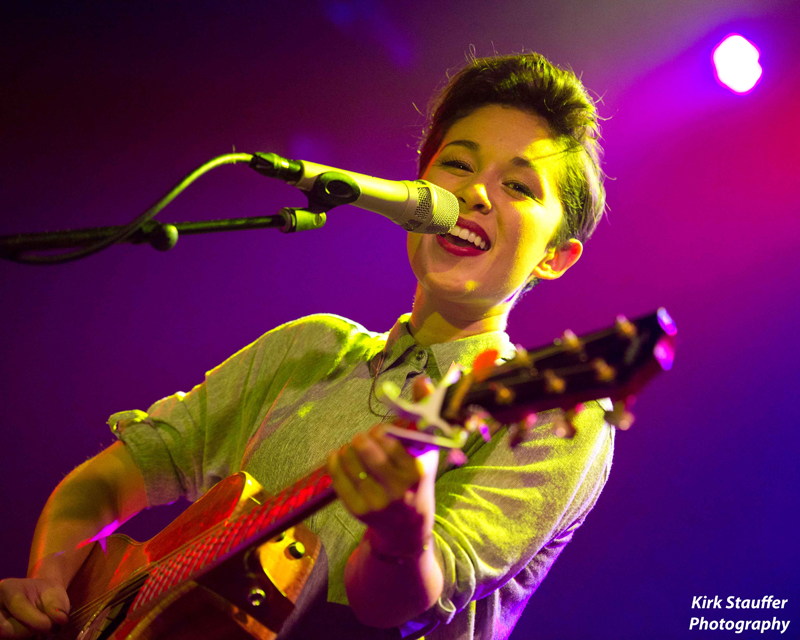 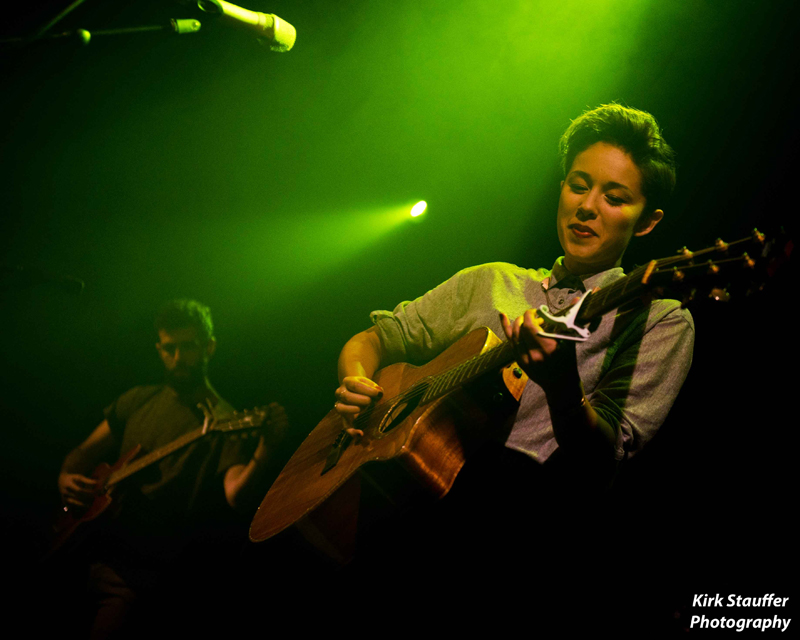 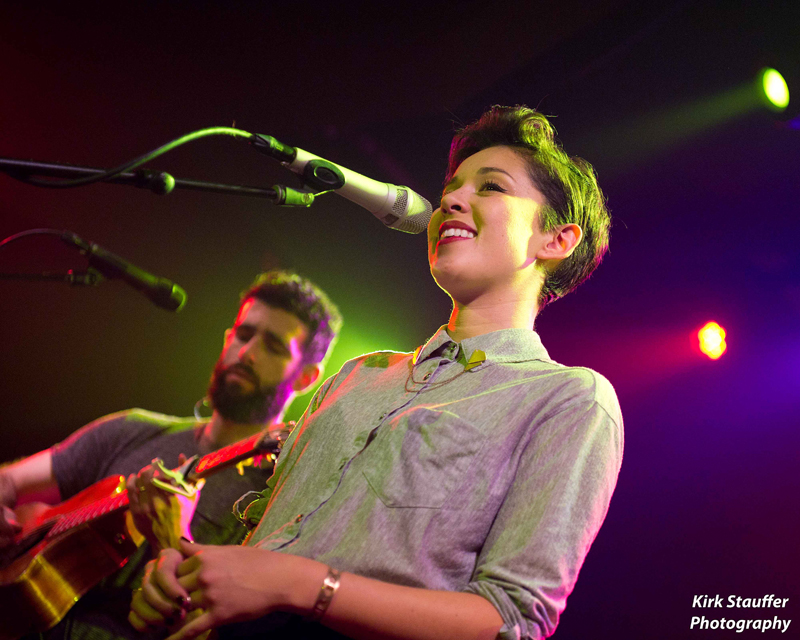 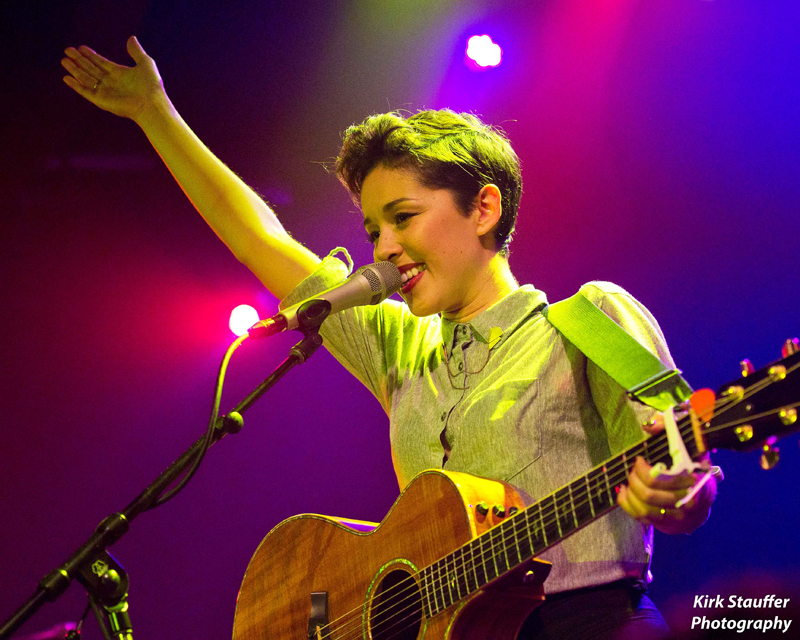 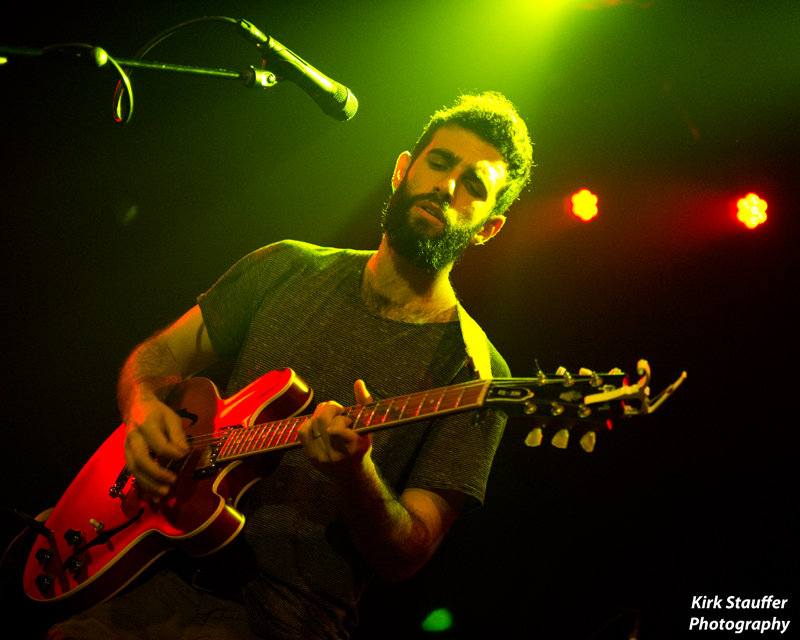 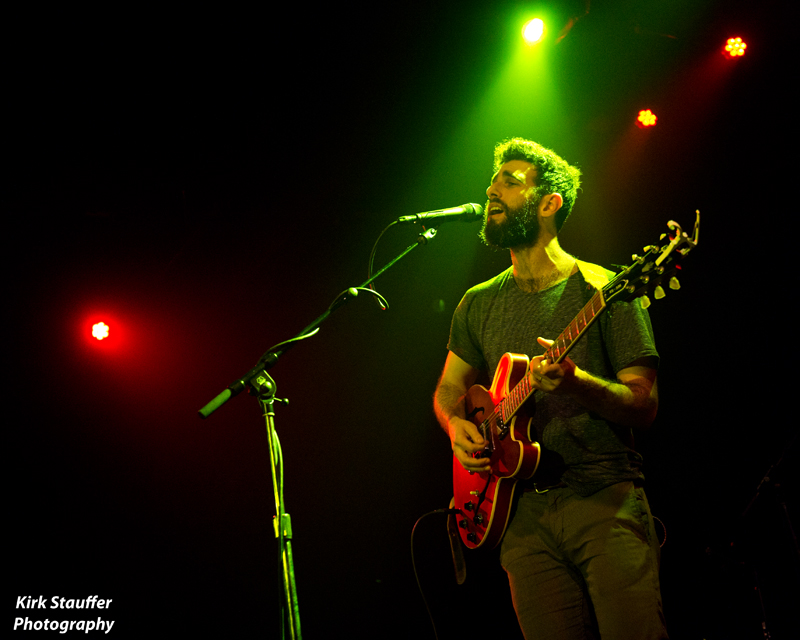