Imagine the best block party you could ever attend – fun and friendly, people hauling out their smokin’ dance moves, smiling, singing along to one of the hottest Latin-rockin’-funkin’ bands ever. That was the celebratory atmosphere as legendary group WAR began a four-night run at Seattle’s Jazz Alley. A very diverse crowd of all races and cultures and ages was treated to an incredible performance from WAR founder, vocalist/keyboardist Lonnie Jordan, Fernando Harkless on sax, flute, vocals, and percussion, Marcos J. Reyes on Latin percussion, Sal Rodriquez on drums and vocals, Stuart Ziff on guitar, Mitch Kashmar on harmonica, percussion, and vocals, and Mohawk-haired Ecuadorian Francisco “Pancho” Tomaselli on bass and vocals .

Jordan proved to be a delightful frontman, easily charming the crowd. It is always a pleasure to attend a concert where the band seems to be having as good a time as the audience. The band proved to be impressively versatile, moving from Latin funk to bluesy rock to sunny pop with a perfectly-paced set (the second of the night) that ran an incredible 2+ hours, with hits like “The Cisco Kid,” “Low Rider,” and “Why Can’t We Be Friends?” and a very funny “tribute” section featuring snippets of classics like Deep Purple’s “Smoke On The Water.”

The crowd would have stayed for more, I am a sure, but even the best block party has to end sometime. Don’t miss seeing WAR! 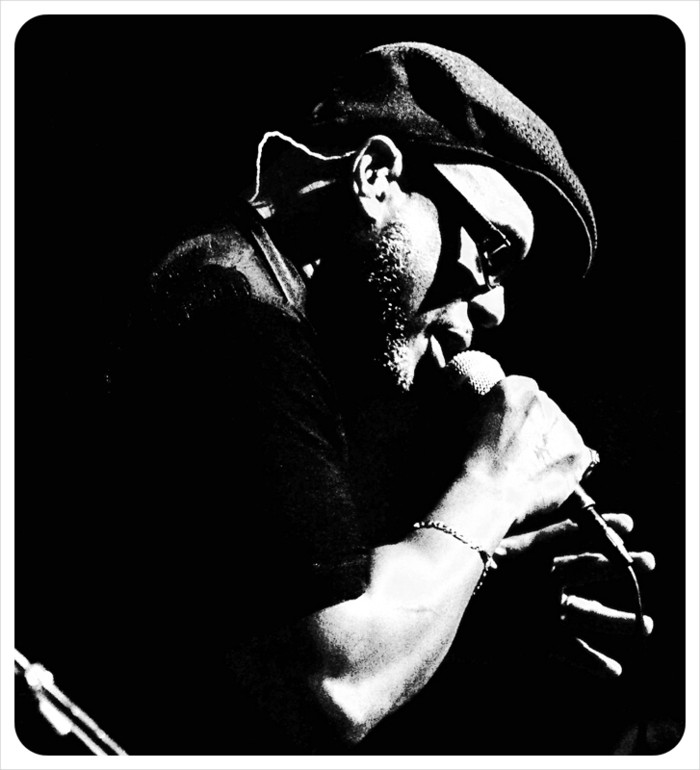 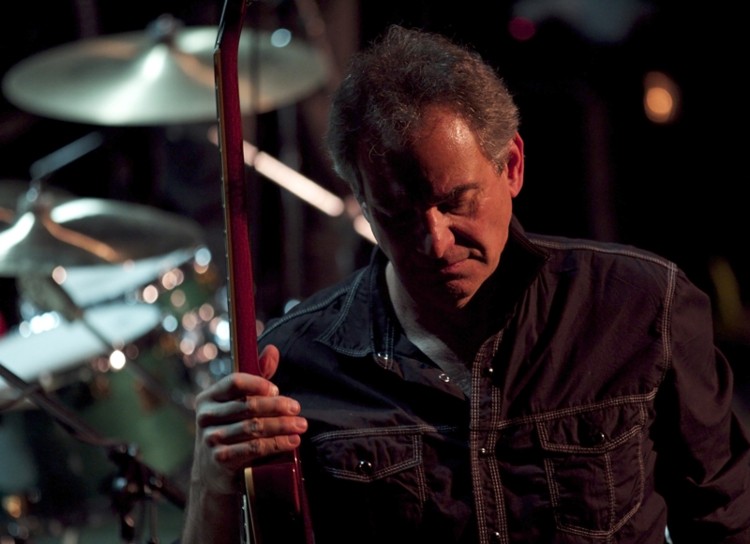 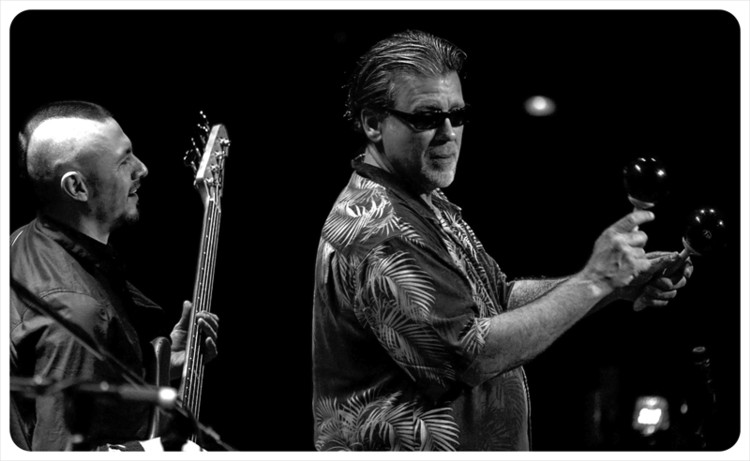 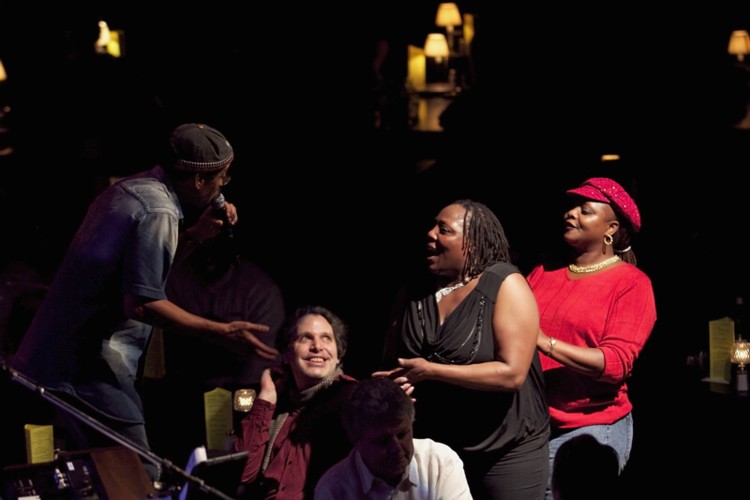 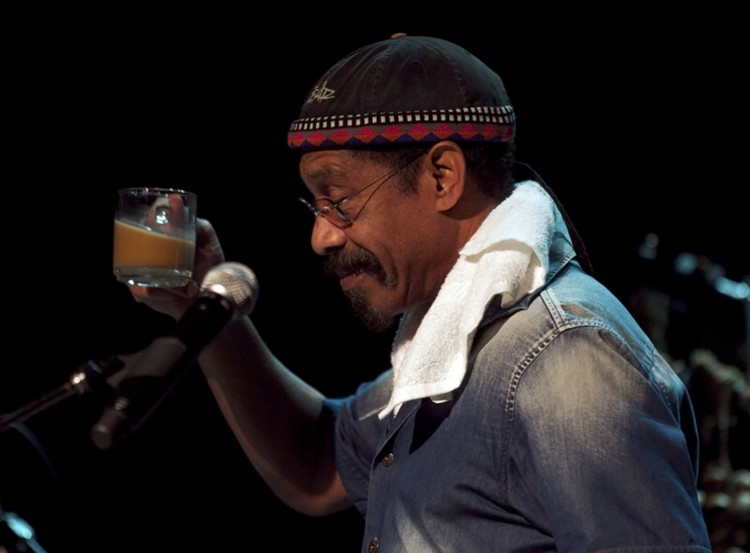 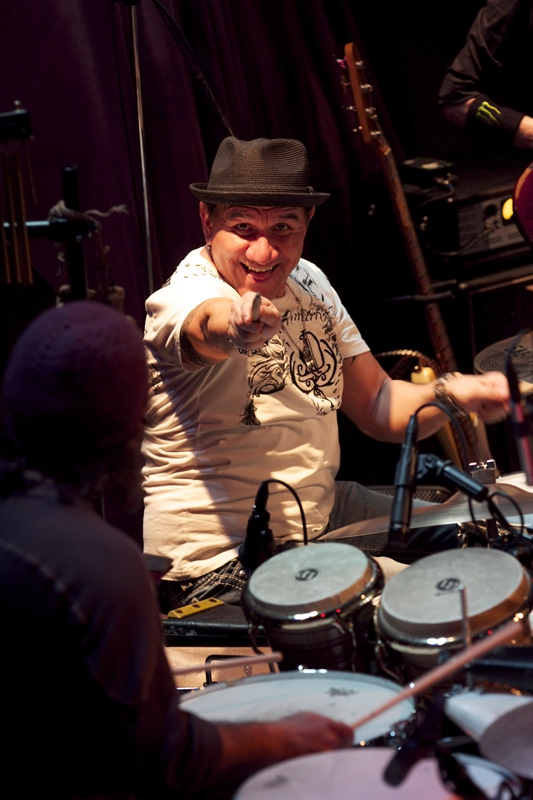 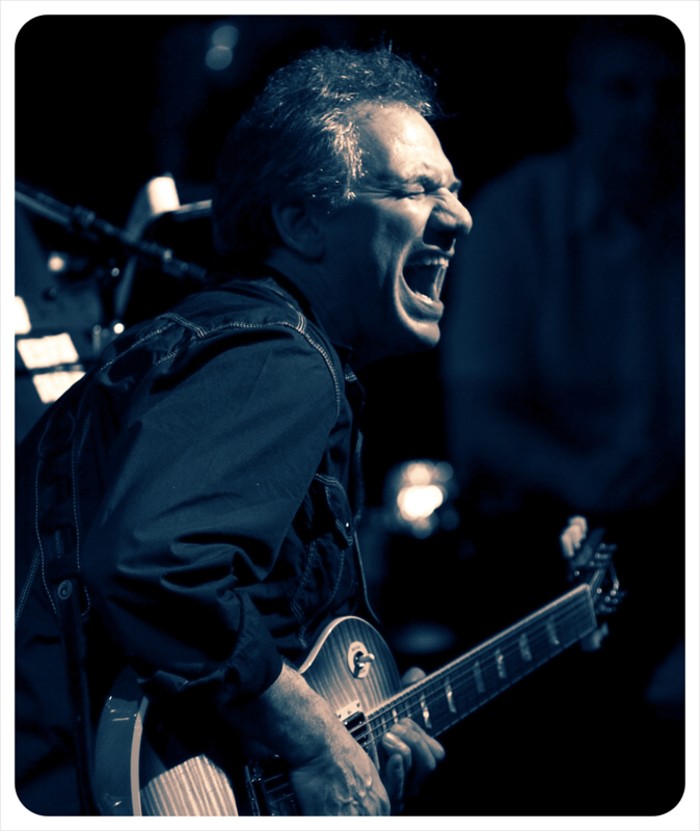 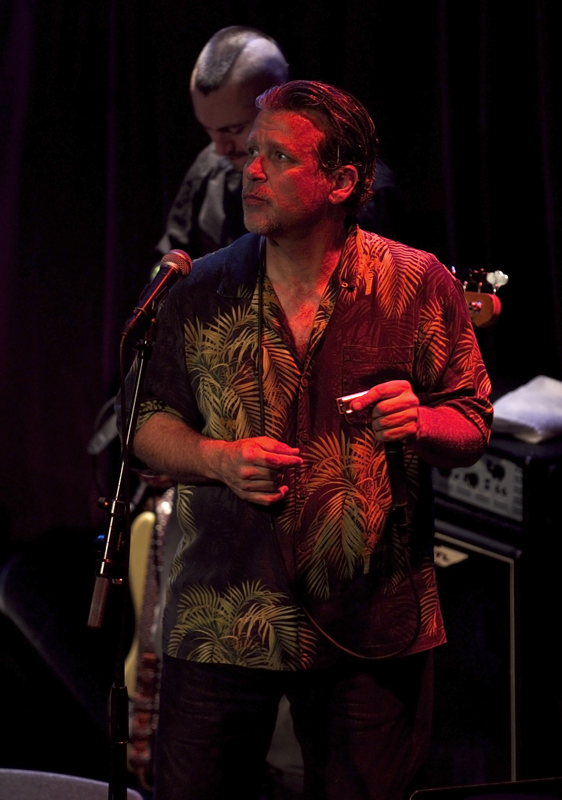 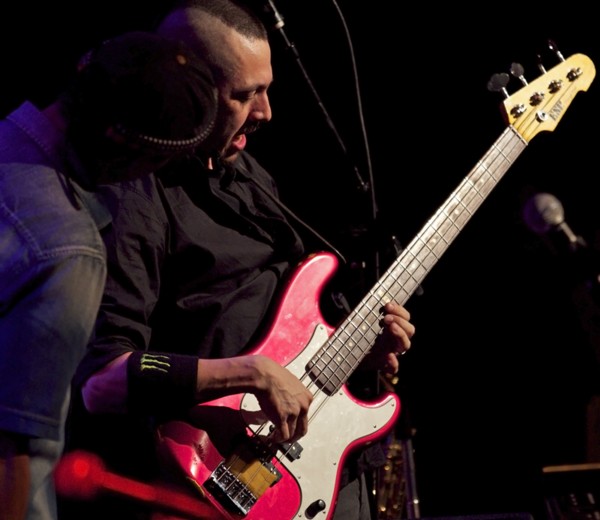 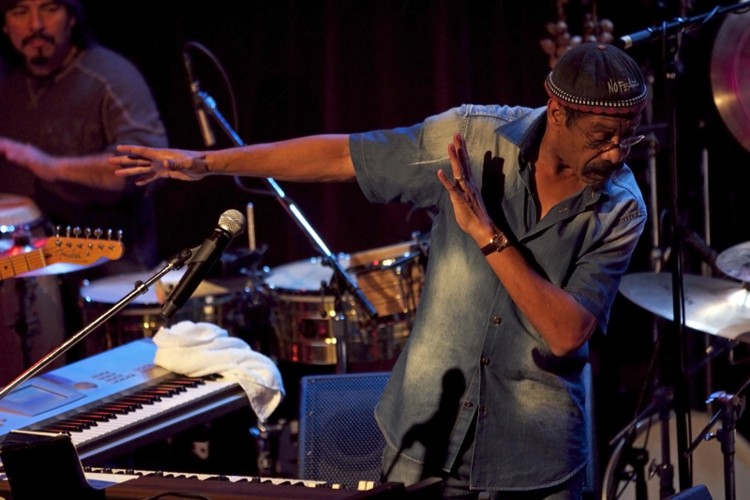 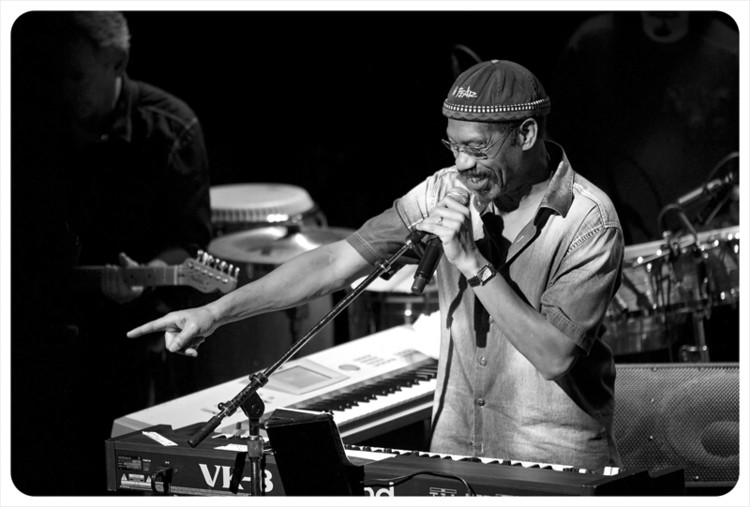 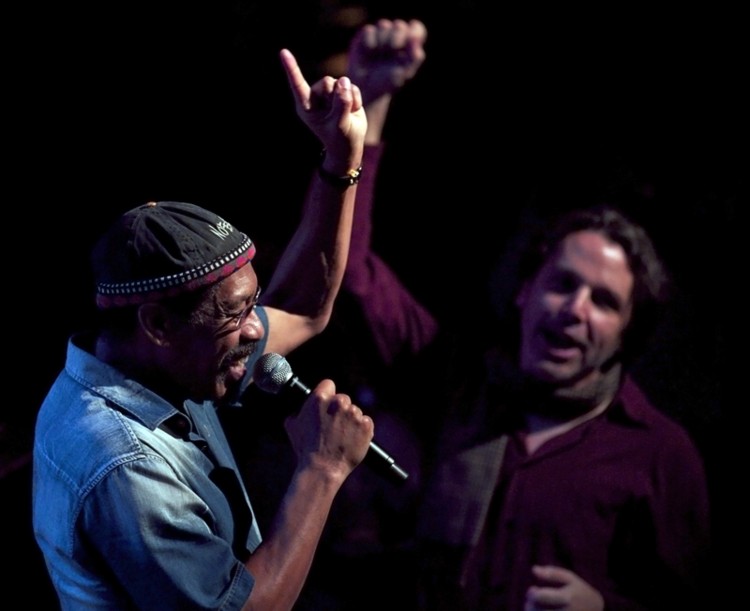 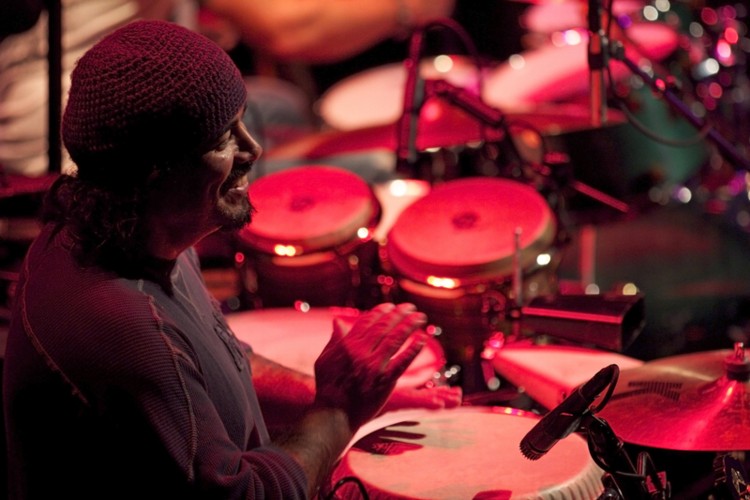 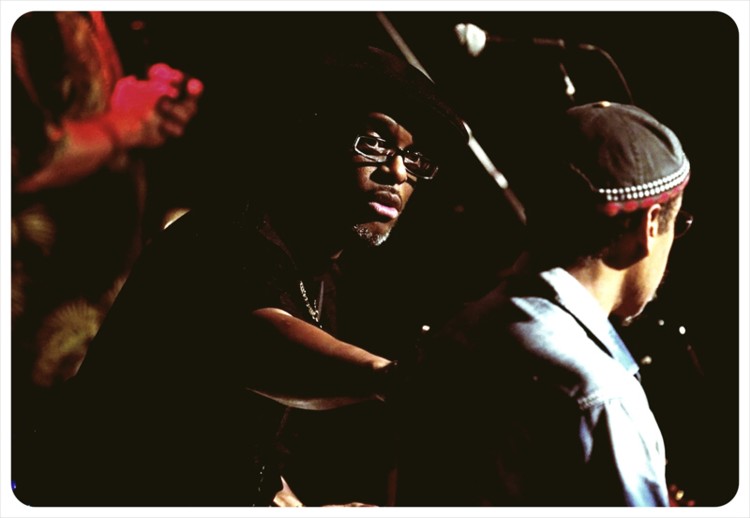 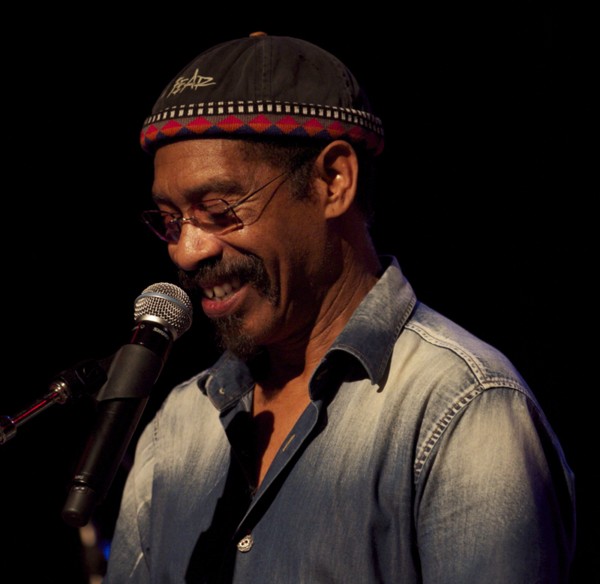 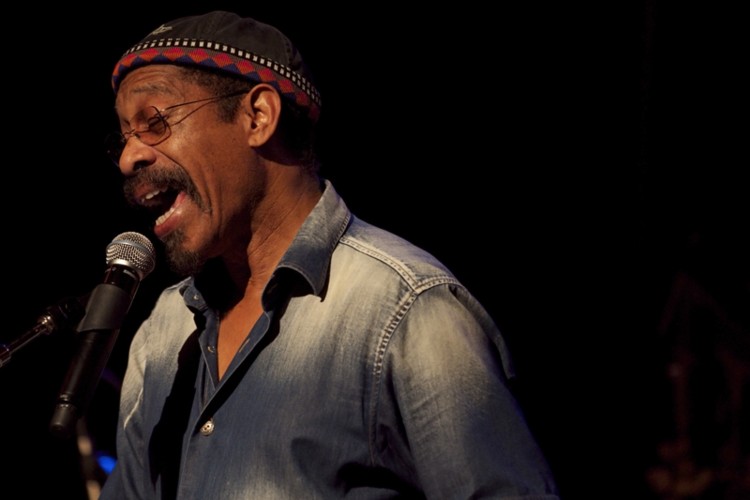 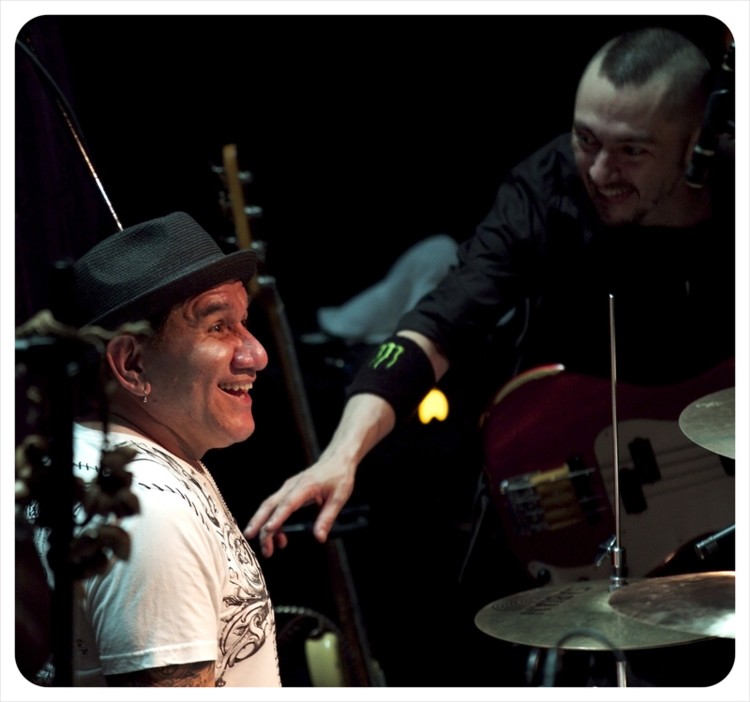 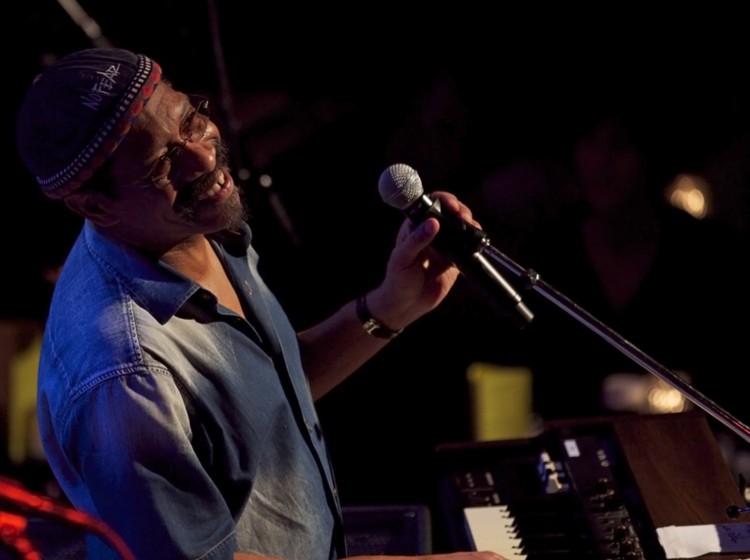 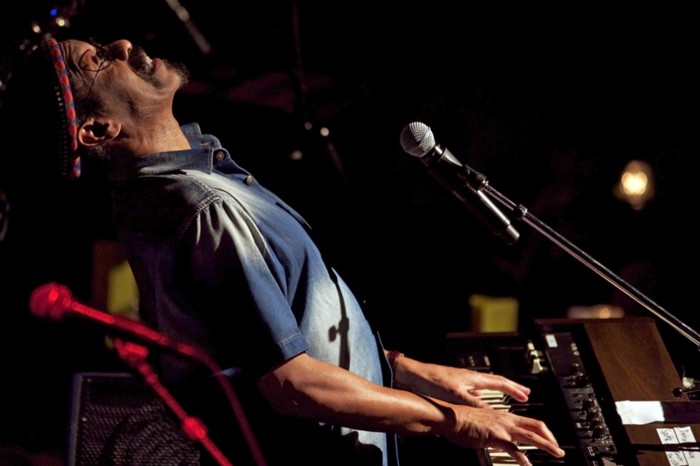 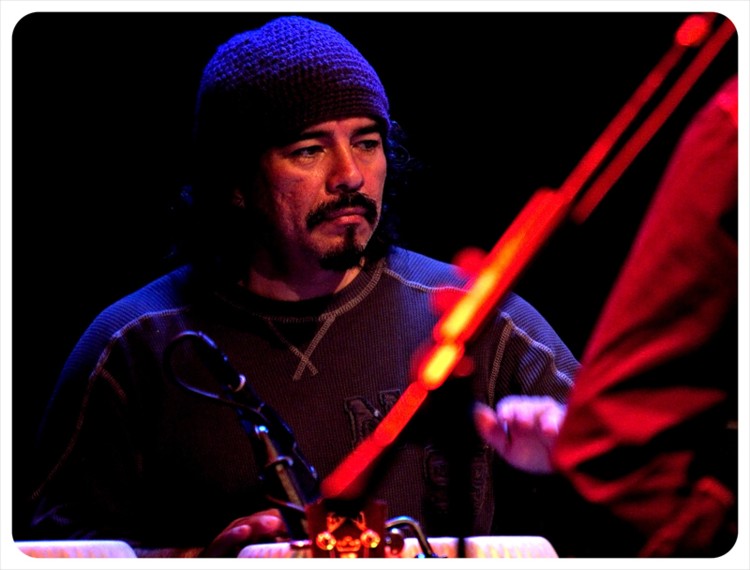 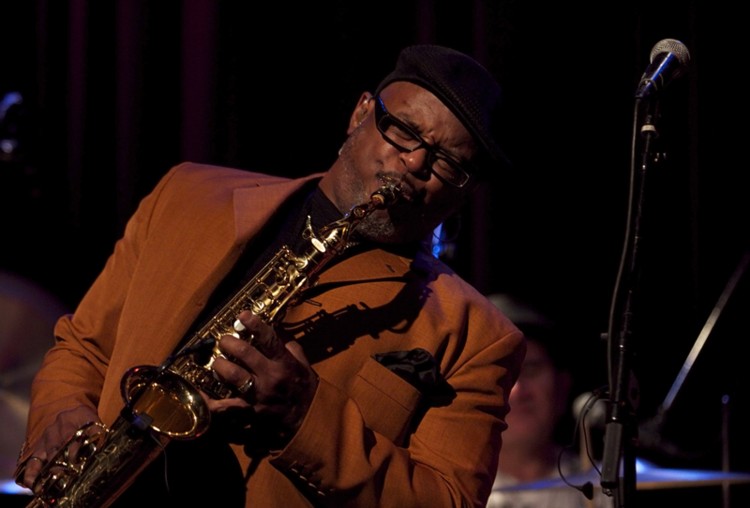 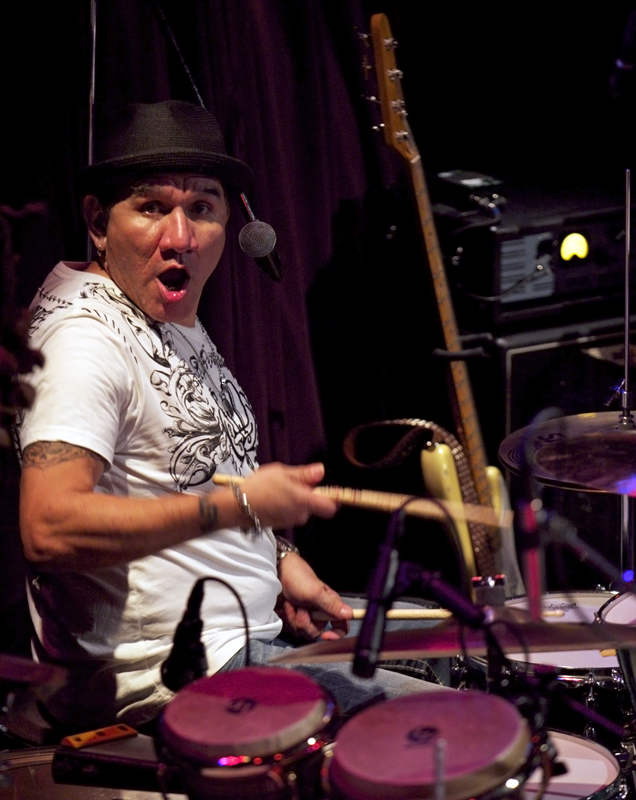 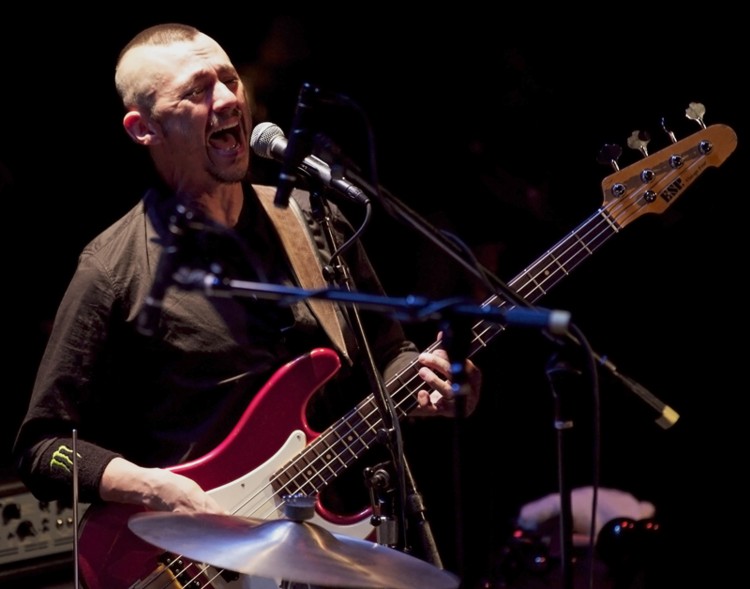