Typhoon, The Horde and the Harem & Lost Lander @ the Crocodile, 11/3
Show Review & Photos by Abby Williamson 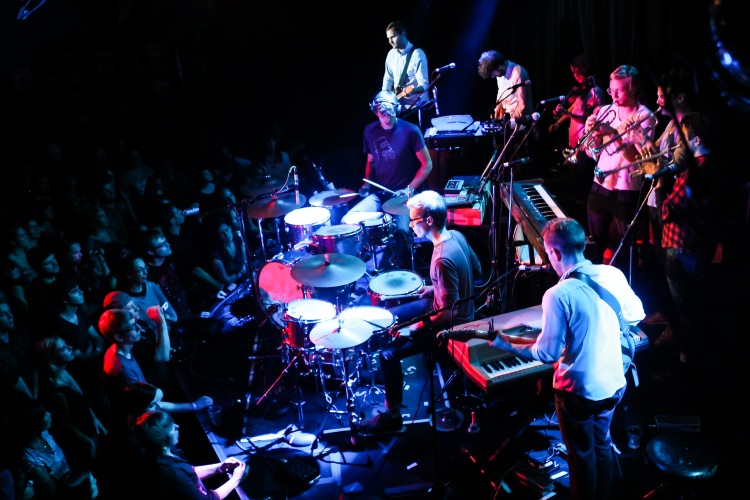 Sometimes when I say that I’m at a loss for words, it’s not because something is so awe-inspiring that I literally cannot find words to describe how fantastic it is, but it’s because I’ve been doing this for three years and I feel like I’ve used up all my prose. I often times find myself recycling old ideas, and it might be because I’ve limited myself to a specific genre and haven’t branched out. It might be because I’ve lived in Washington my whole life. It might be because I drink the same coffee every day. What I keep doing isn’t inviting any innovation. And that’s my problem.

But that’s not Typhoon’s problem. On the surface you may hear folkestral indie rock. I’m not entirely sure if that’s a word, but it should be. Folkestral indie rock – that’s something that has become the norm in Seattle and Portland (the latter being Typhoon’s borough). I’ve seen Typhoon a couple of times before this, and while I enjoyed it, I didn’t fully appreciate how different they strive to be.

For one thing – they placed their two drummers at the front of the band in their stage set-up. That’s certainly a new thing. The two openers were just as new and exciting feeling – Lost Lander from Portland and The Horde and the Harem from Seattle.

Now sometimes I feel like I’m beating dead horse when trying to explain to people how much I love Lost Lander – because I really really do and I want more people to know about them. I’ve managed to reach a least a bit of an audience, bringing in a few new fans of the band, but people should really know about this band. The brainchild of Portland songwriter Matt Sheehy and ex-Menomenaut Brent Knopf, Lost Lander brings together everything that I love about Portland. It’s dream pop with an edge. It’s dream pop, but if said dream pop got lost in the woods on a “dark and stormy night.”

The Horde and Harem, on the other hand – I HAD NEVER EVEN HEARD. I mean, I’d heard of them, but never listened to any of their stuff, and while the style and song structure fit right into my musical aesthetic – indie folk with roaring harmonies. But the vocals are what threw me off but in the most strange and awesome way. Noble Monyei’s deep baritone adds this smooth richness to the harmonies that you don’t often get with folk bands. It was almost reminiscent of Nick Cave but without all the melancholy. I was truly surprised and pleasantly surprised, at that.

When Typhoon took the stage, I stared at the sheer size of that band and thought to myself, “how in the world am I going to get a picture of all of them?” Trust me, it took a bit of stealthy angles and crouching behind people and around people to get decent shots of half the band because of the two drummers up front. But in terms of sound, I have never heard the band sound better, with new songs and old songs to please everyone. The highlight was definitely “The Honest Truth,” with its rise-and-fall structure and epic finale.

The fact that they thought about where to place everyone in the band (all 10 of them) made a difference. It was unexpected, and made people pay attention to parts of that band that you wouldn’t have normally paid attention to. Typhoon is really a band, one that takes all parts for it to work cohesively. I guess you could say that Typhoon is more than the sum of its parts, and there are a lot of parts. 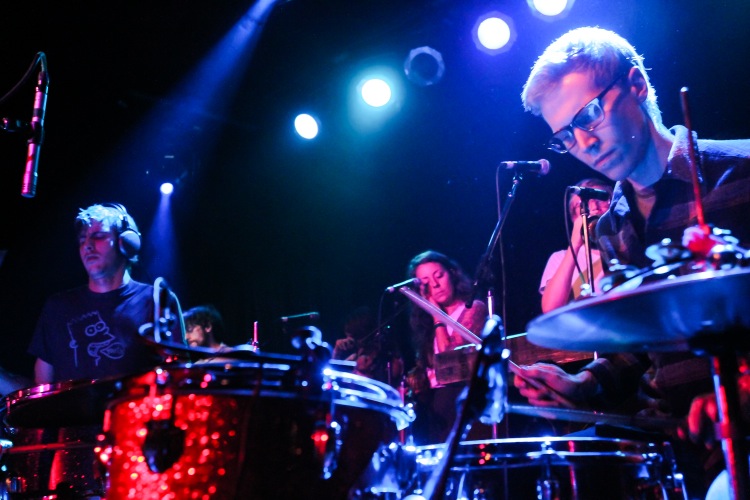 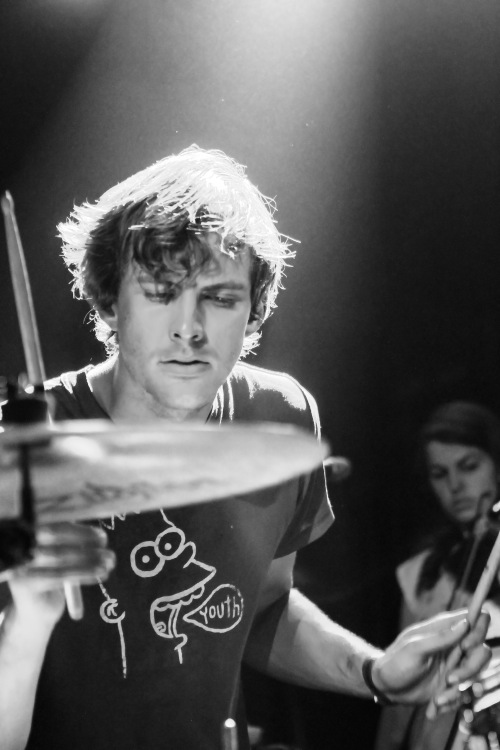 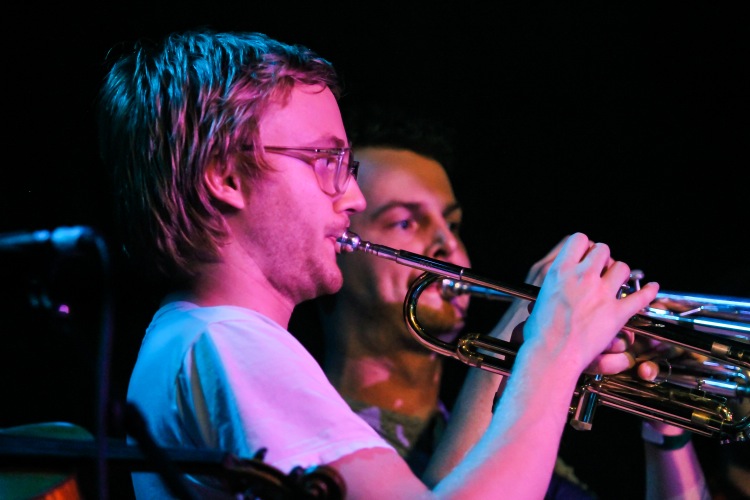 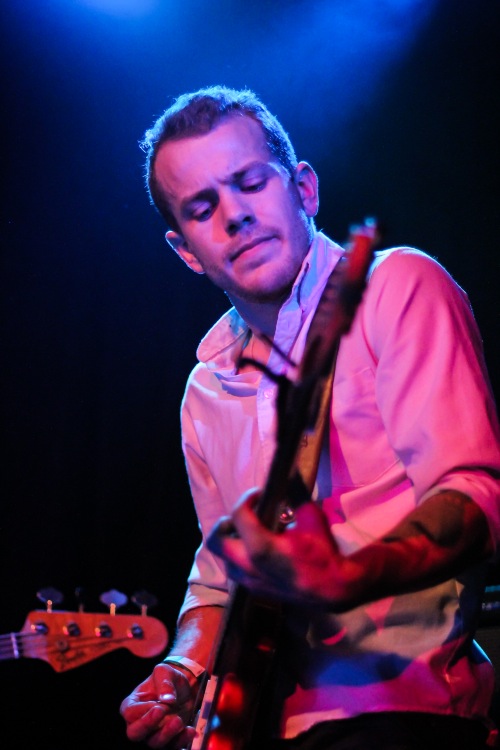 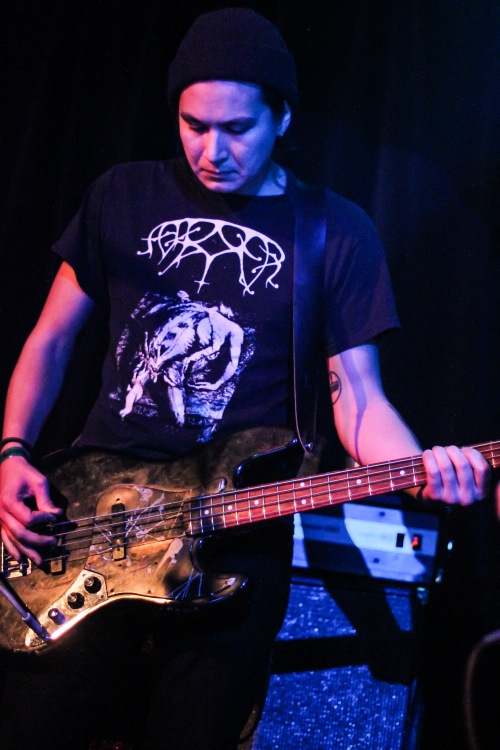 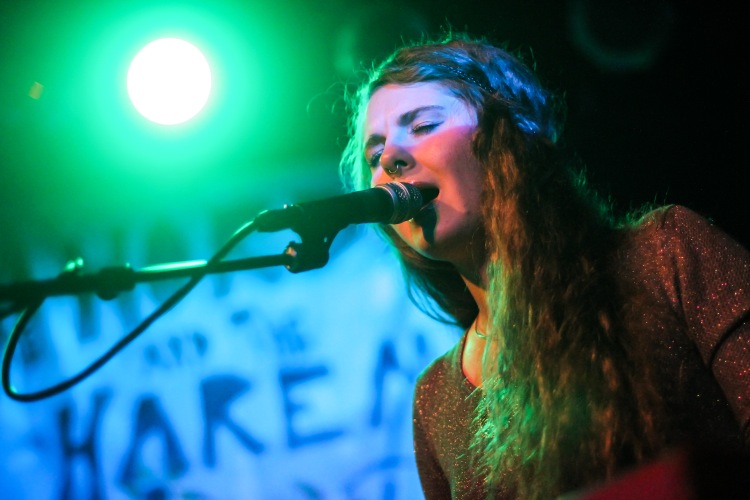 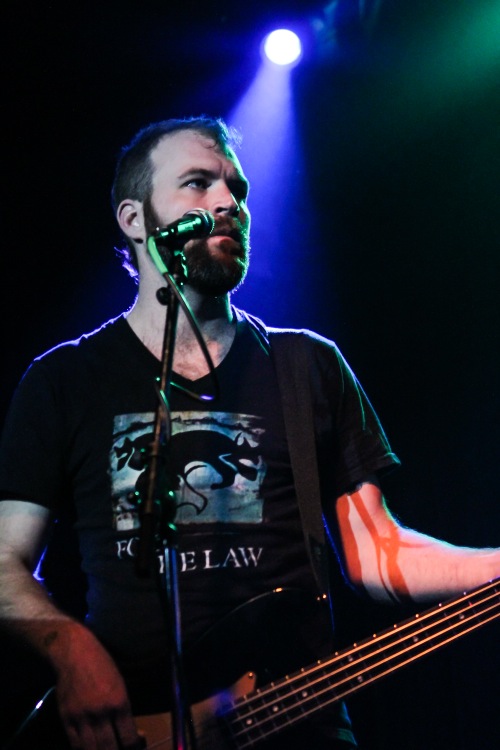 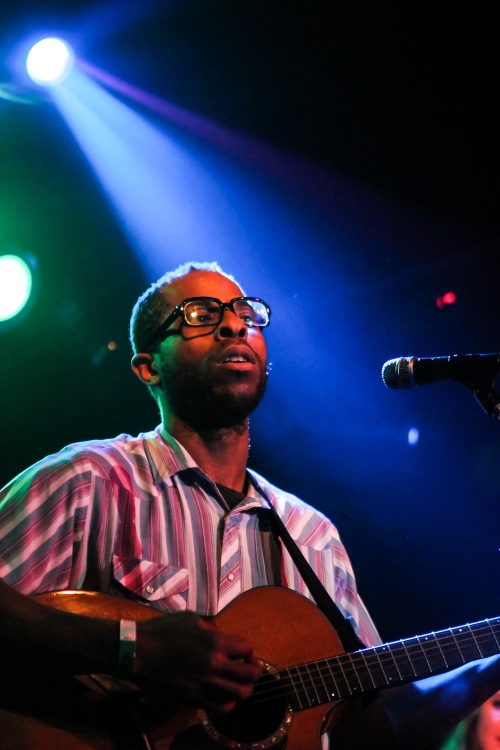 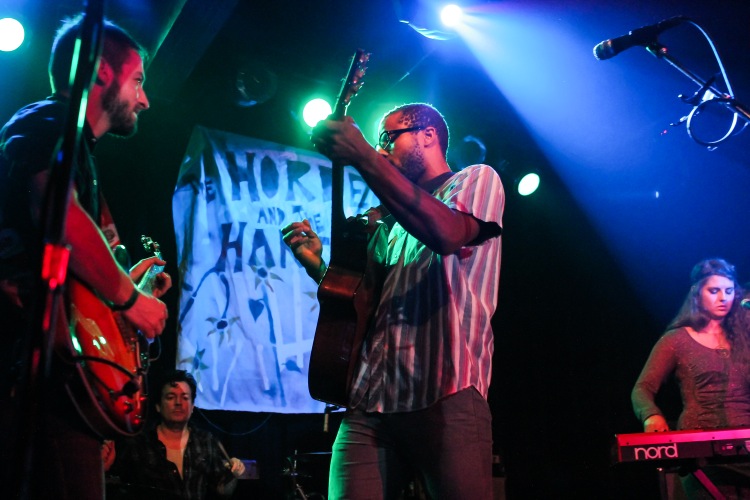 The Horde and the Harem 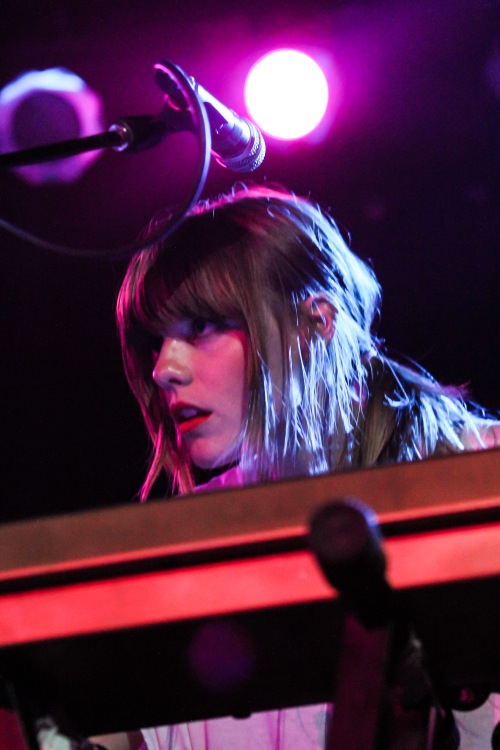 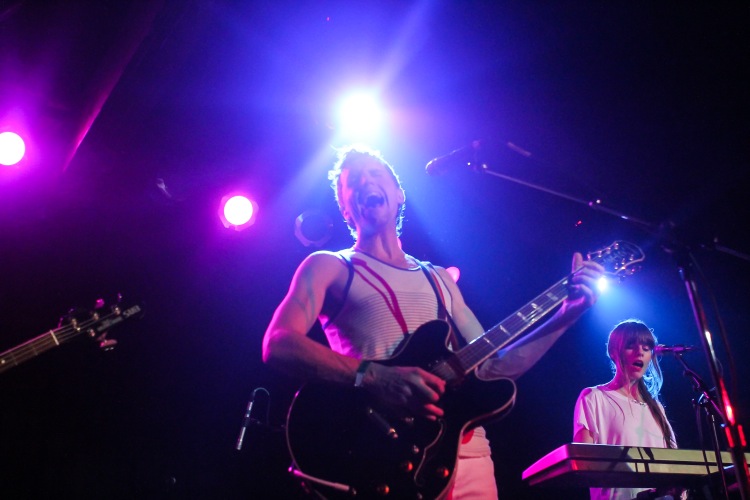 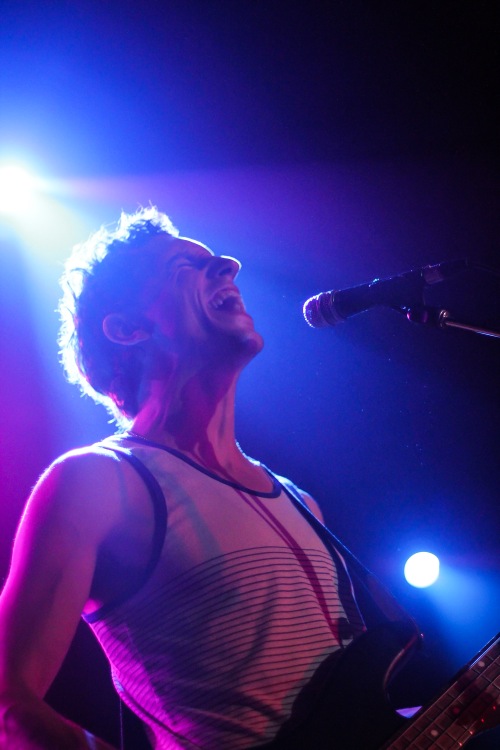 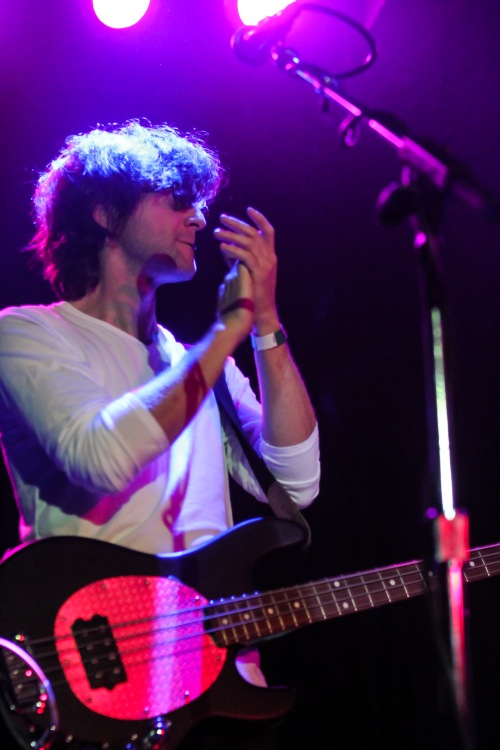