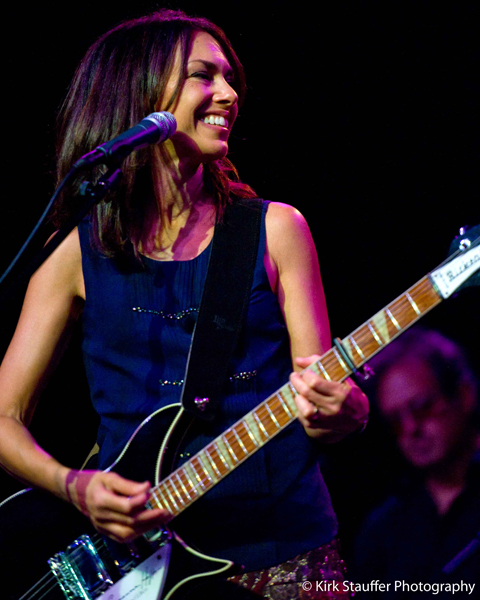 Susanna Hoffs recently visited the Triple Door for the last performance in an eleven-show run in support of her beautiful album, Someday, released in July. Hoffs excelled both vocally and musically during her hour-plus set, underscored by the always perfect lighting and sound at the venue. Accompanying Hoffs and her iconic Rickenbacker guitar were Andrew Brassell (guitar), Derrick Anderson (bass), John Calacci (percussion) and Jim Laspesa (drums). While occasionally tuning between songs, she encouraged the audience to ask her questions – and a few shouted them out. Hoffs’ encore ended with the Bangles’ “Walk Like An Egyptian” intertwined with “Under A Cloud,” from the Bangles 2011 release Sweetheart of the Sun, and finally a cover of the Association’s “Never My Love.” 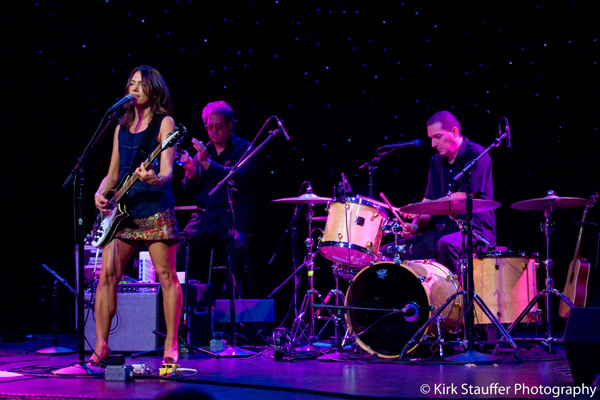 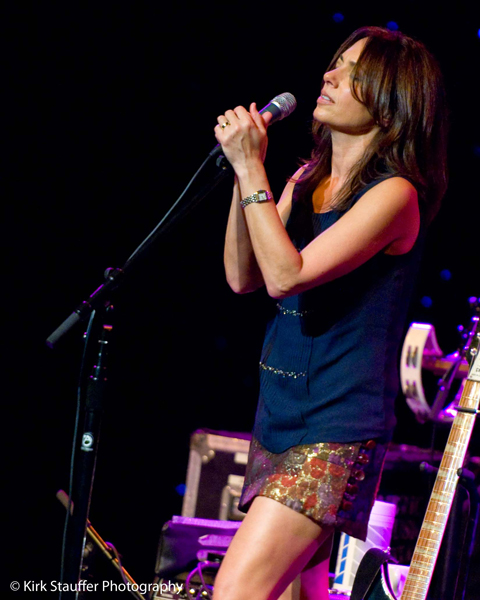 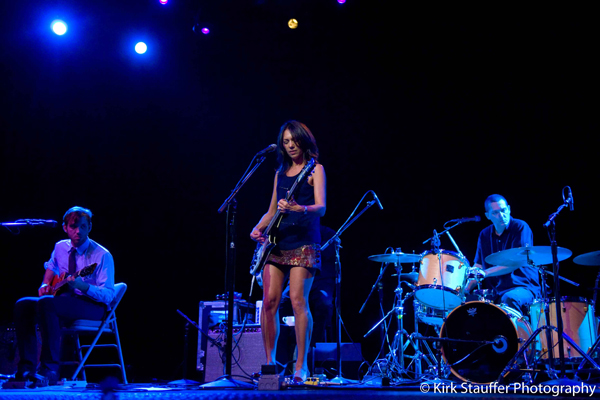 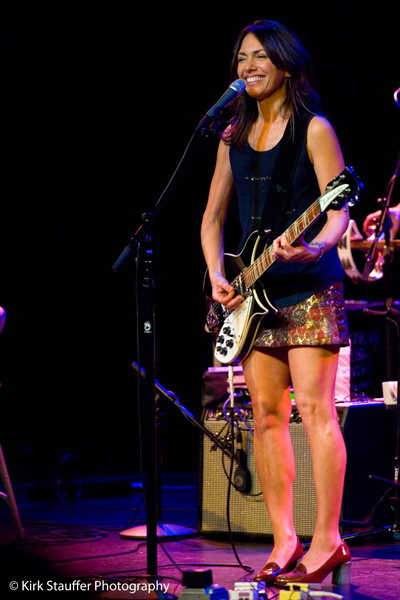 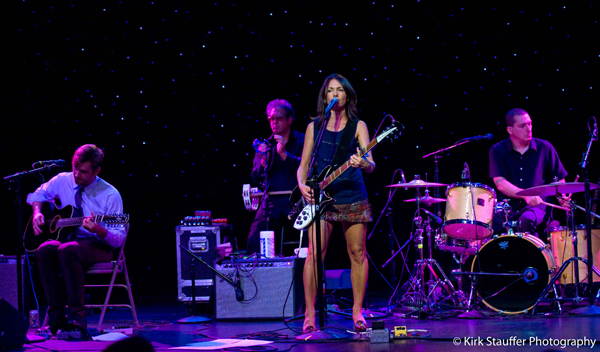