You don’t know The Soft Bombs? Change that. The quartet from California performed at the Sunset on Saturday night with all the groovy mood lighting you’d hope for from a band with an amazing, bewitching, trippy ’60s sound. I enjoyed every bit of their set. I honestly wish this band lived in Seattle because they’d go over so well here (I felt the same with another California band – Olin and the Moon, with their country sound). But enough about relocating entire bands. The Soft Bombs might be placed in that dream rock genre, but I’m going to put them in a brainwave genre. Their songs move along in all those small and large synapses, pleasurably rearranging them all. “Late Love” completely hit the spot. Get their debut, The Soft Bombs, and prepare yourself for their second release, which they’re working on right now. 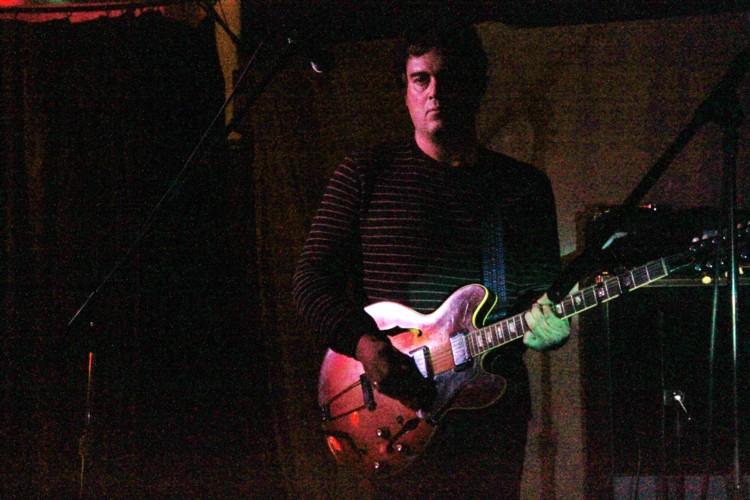 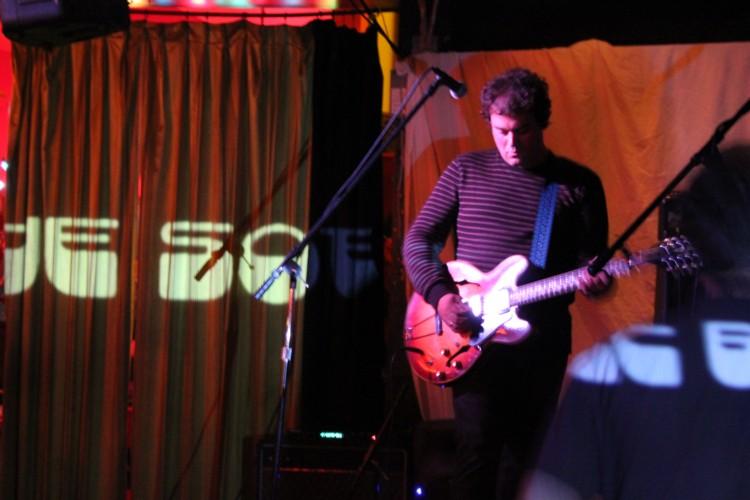 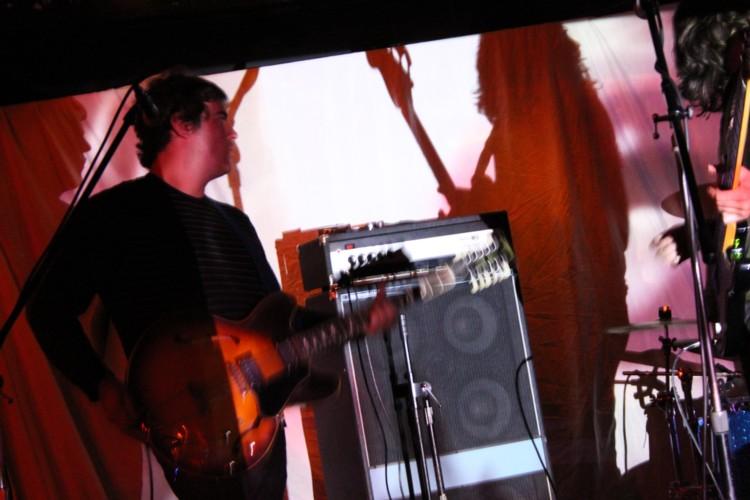 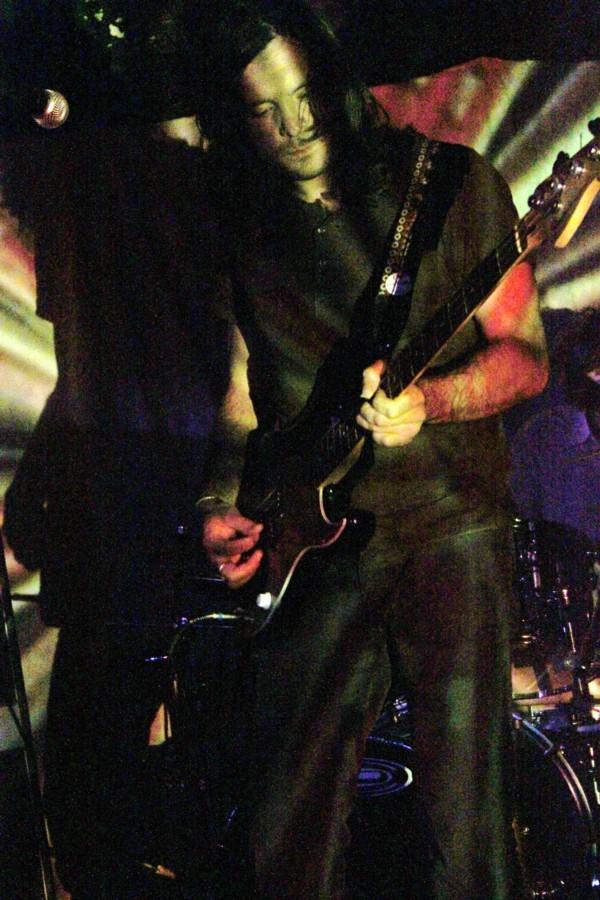 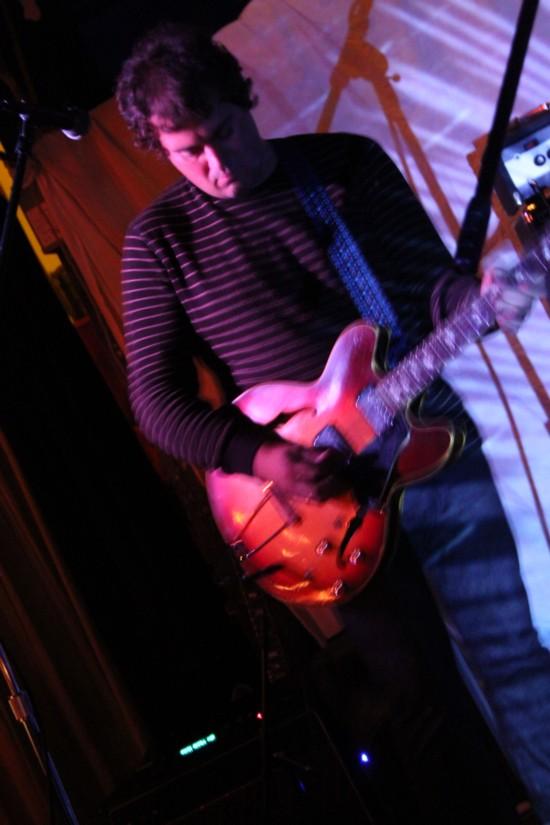 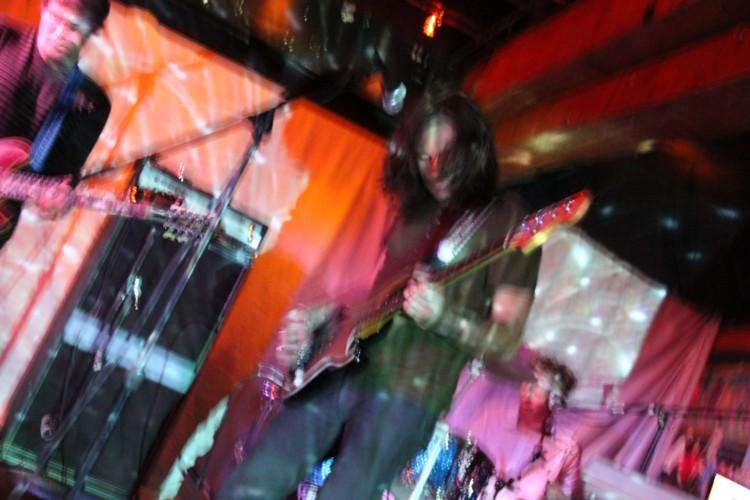 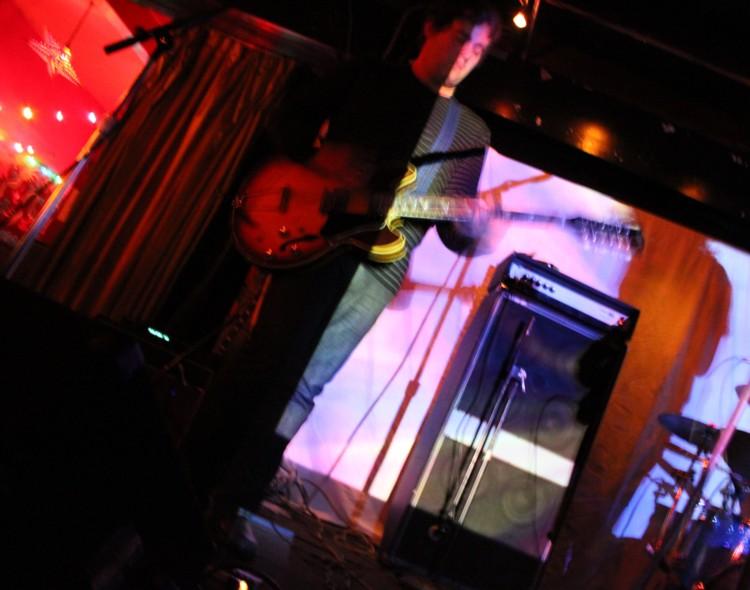 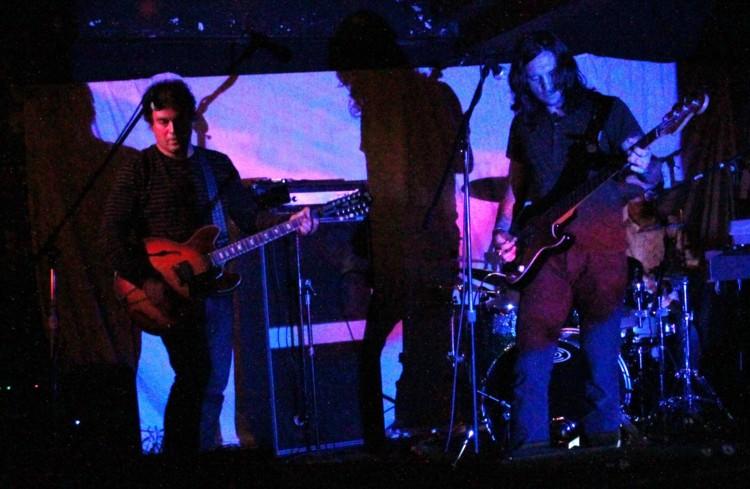 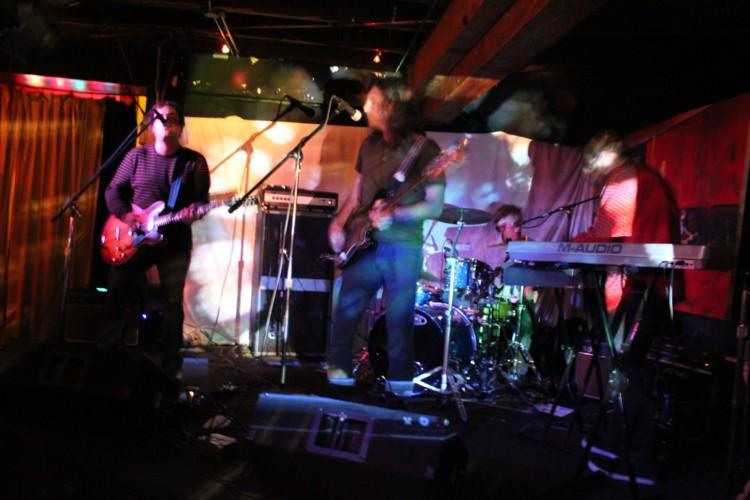 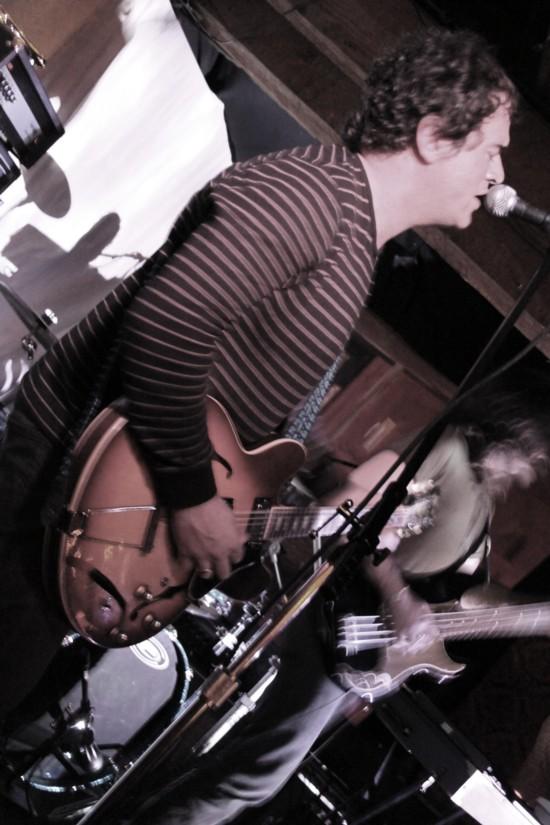 Gallery of The Soft Bombs @ the Sunset