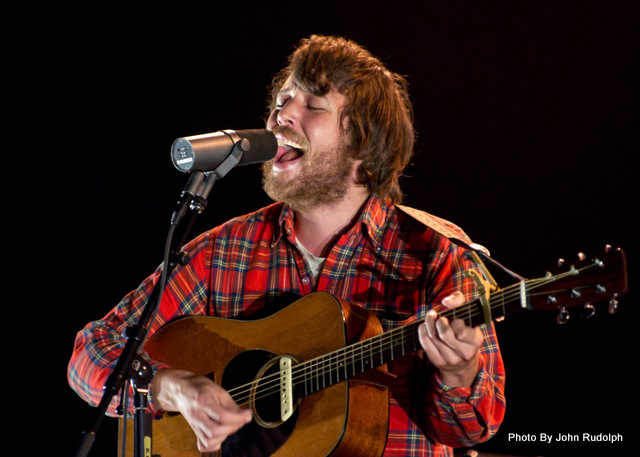 The Fleet Foxes performed at The Paramount on Tuesday night with The Walkmen. The Fleet Foxes took to the stage of the historic Seattle theater with wonderful humor and a folksy vibe. The Foxes were a very tight, entertaining band with an ethereal sound. To me, the only let down was the stage lighting. The lighting was too dark – which is a shame because a band of this caliber deserves better. 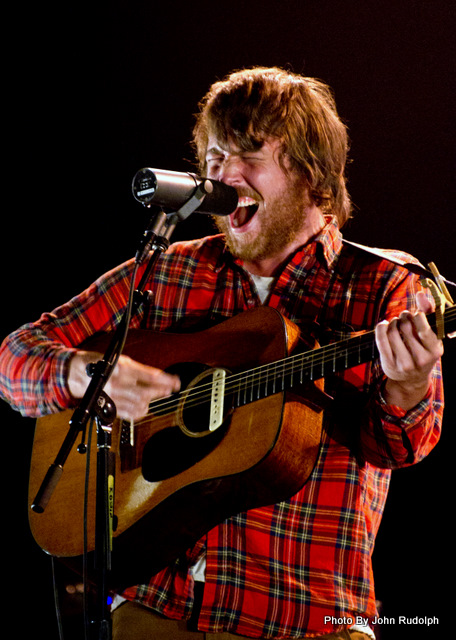 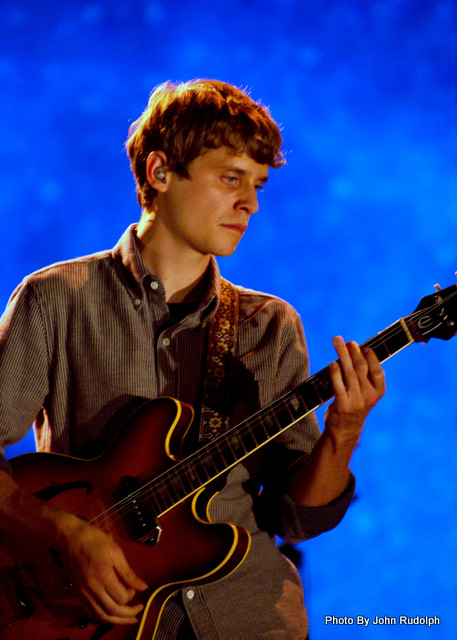 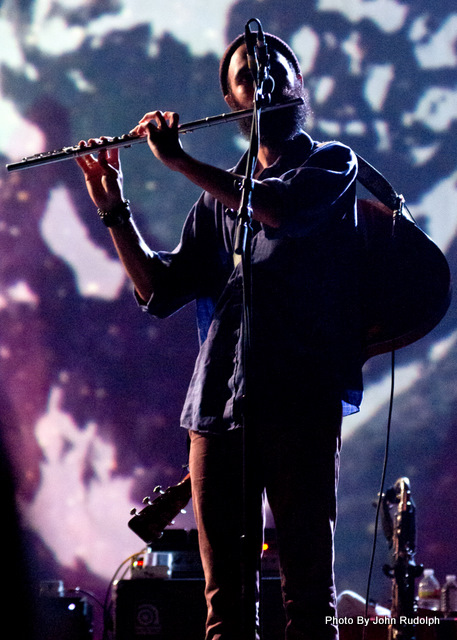 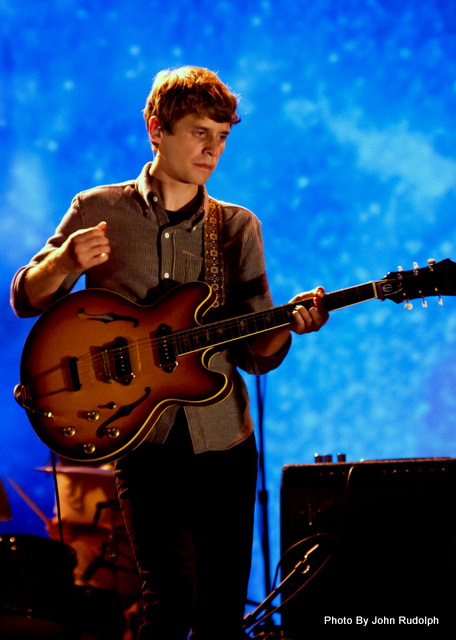 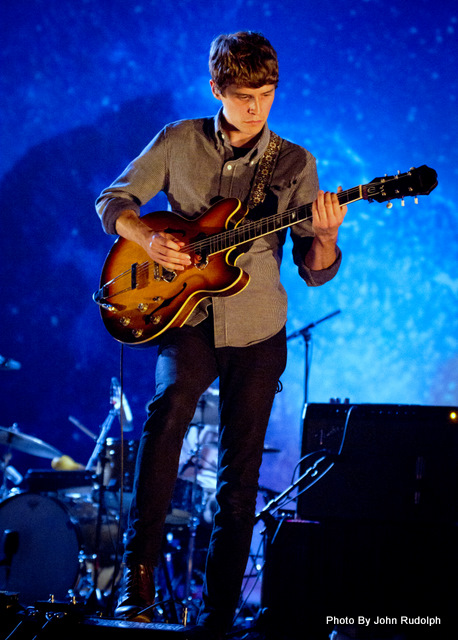 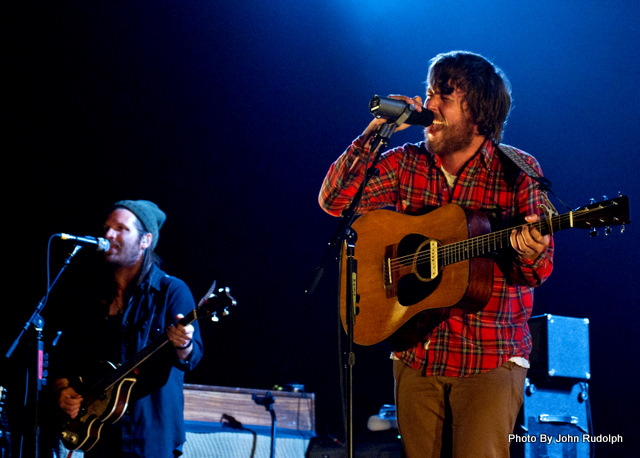 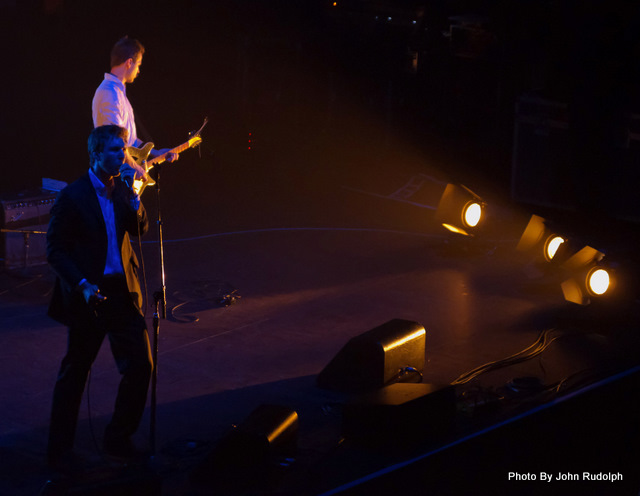