I’ve seen a lot of bands in my day, and that sounds ridiculous because I’m only 23 years old, but I have. If I tried to sit down and come up with all the artists I had photographed – let alone seen play – it would take me a lot of time and brainpower to do so.

So any time I get to see a band that I don’t know anything about – it’s a bit of a feat. That’s what it was like when I saw the Ocean Blue a couple weeks ago. Seriously, between bands I Googled the Ocean Blue to see if I did actually know who they were. And I call myself an indie music fan. Slap on the wrist for me. 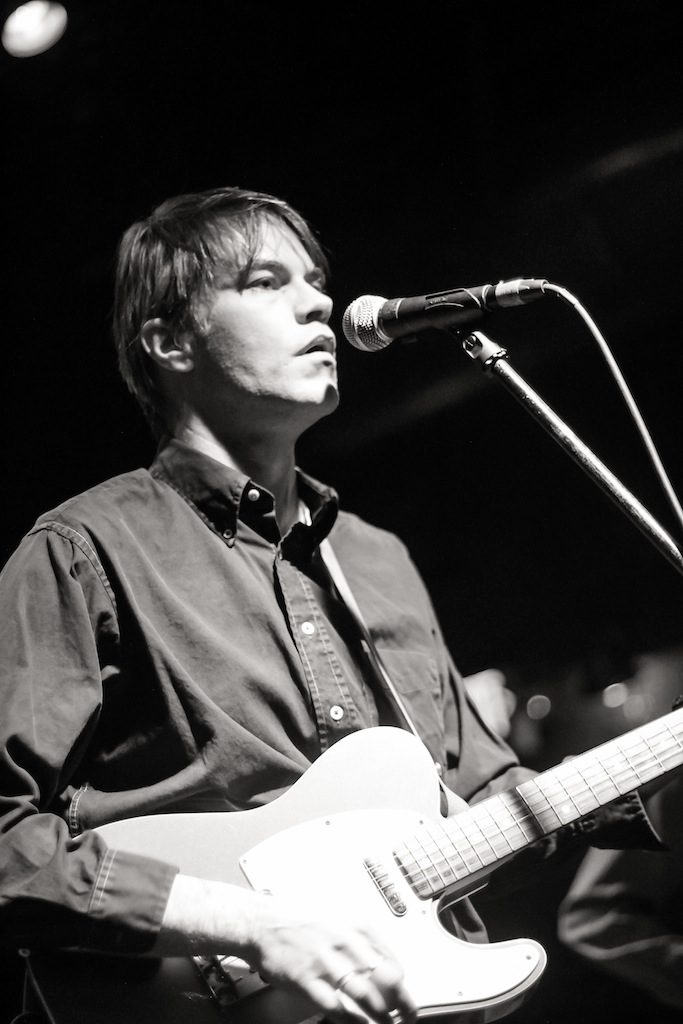 I had missed the first band by the time I got there, but the second band I also knew nothing about – Math and Physics Club. Now I don’t know if it’s just me, but I was slightly underwhelmed. Not to say that Math and Physics Club was bad, but they seemed out of practice, and lacked a bit of stage presence. Like I said before, I see a lot of bands so I have a “learned palette” if you well.

The Ocean Blue, on the other hand – it seemed like old hat. And it kind of was, actually. The older crowd absolutely loved their set, and I – even knowing nothing of the band – enjoyed it as well. 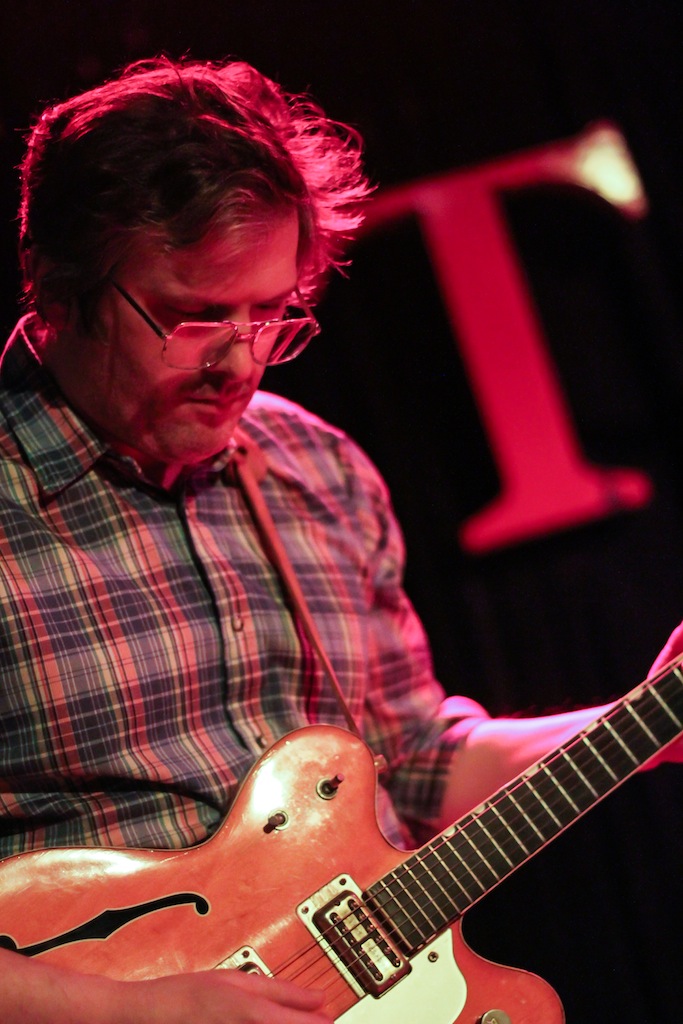 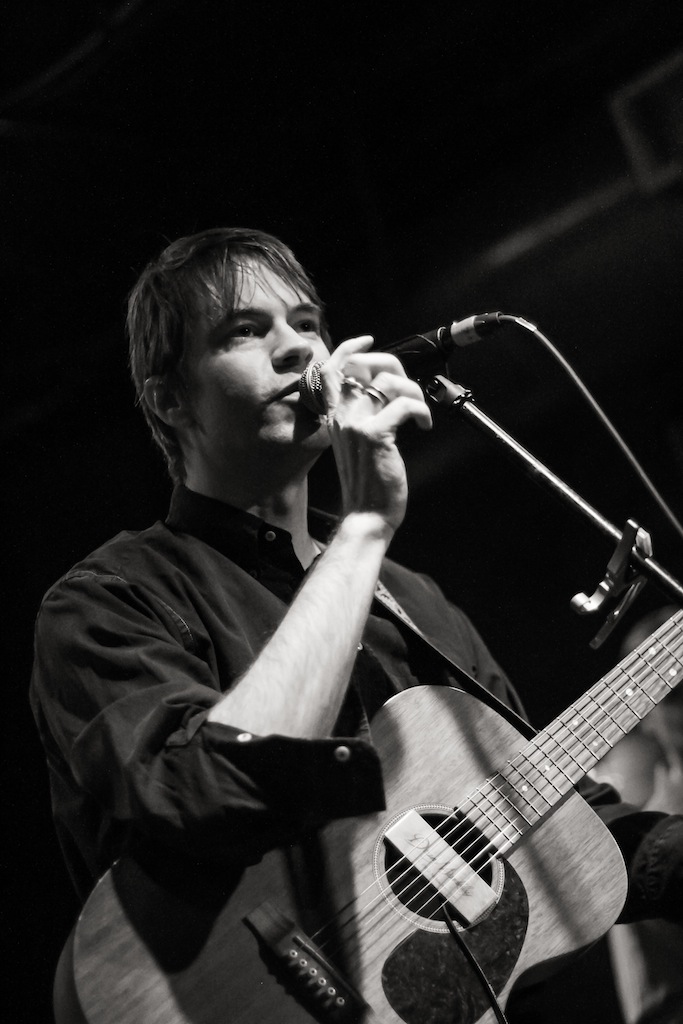 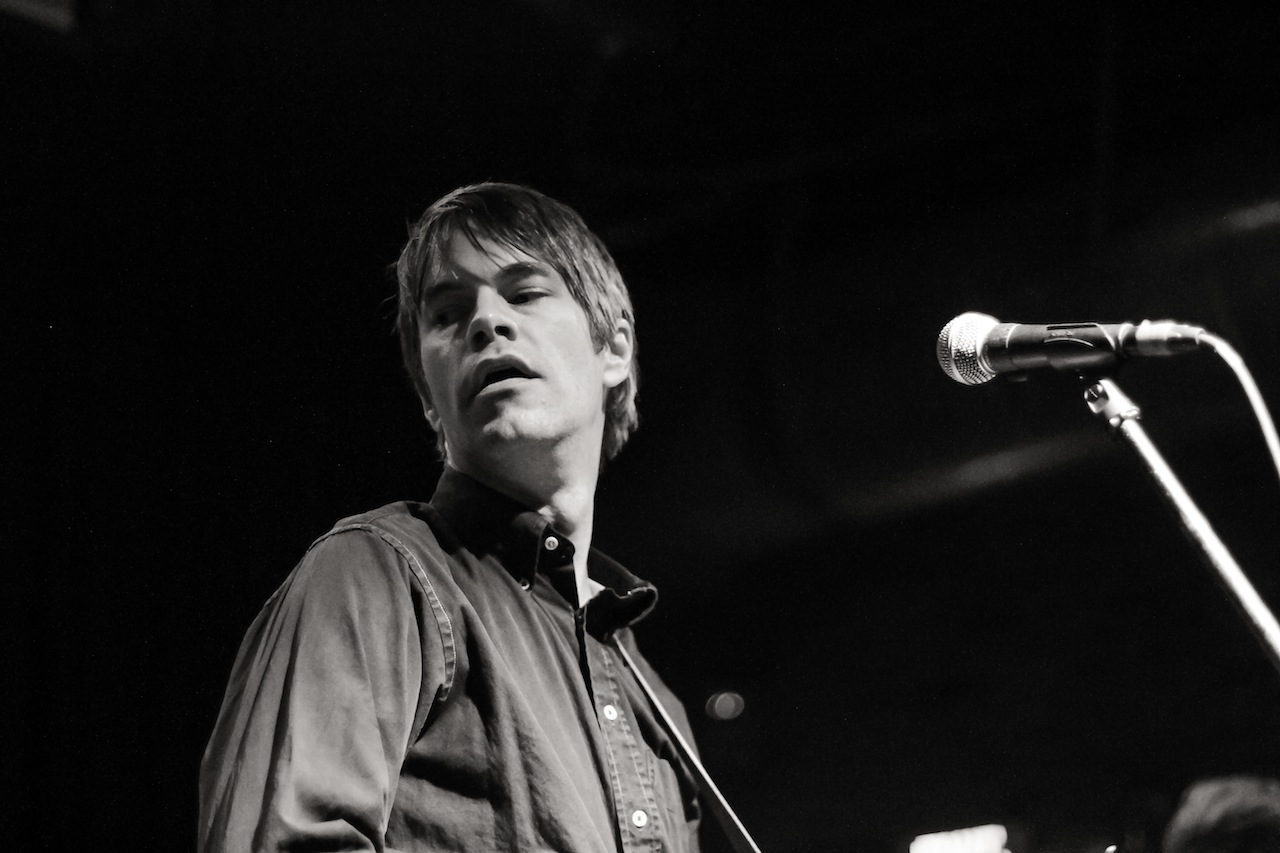 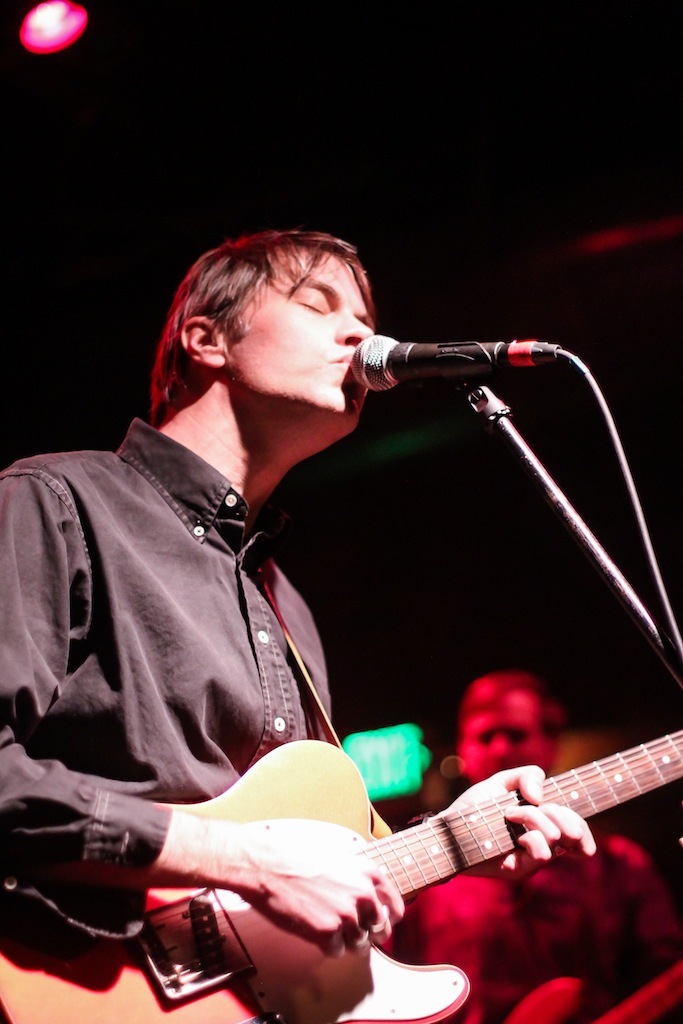 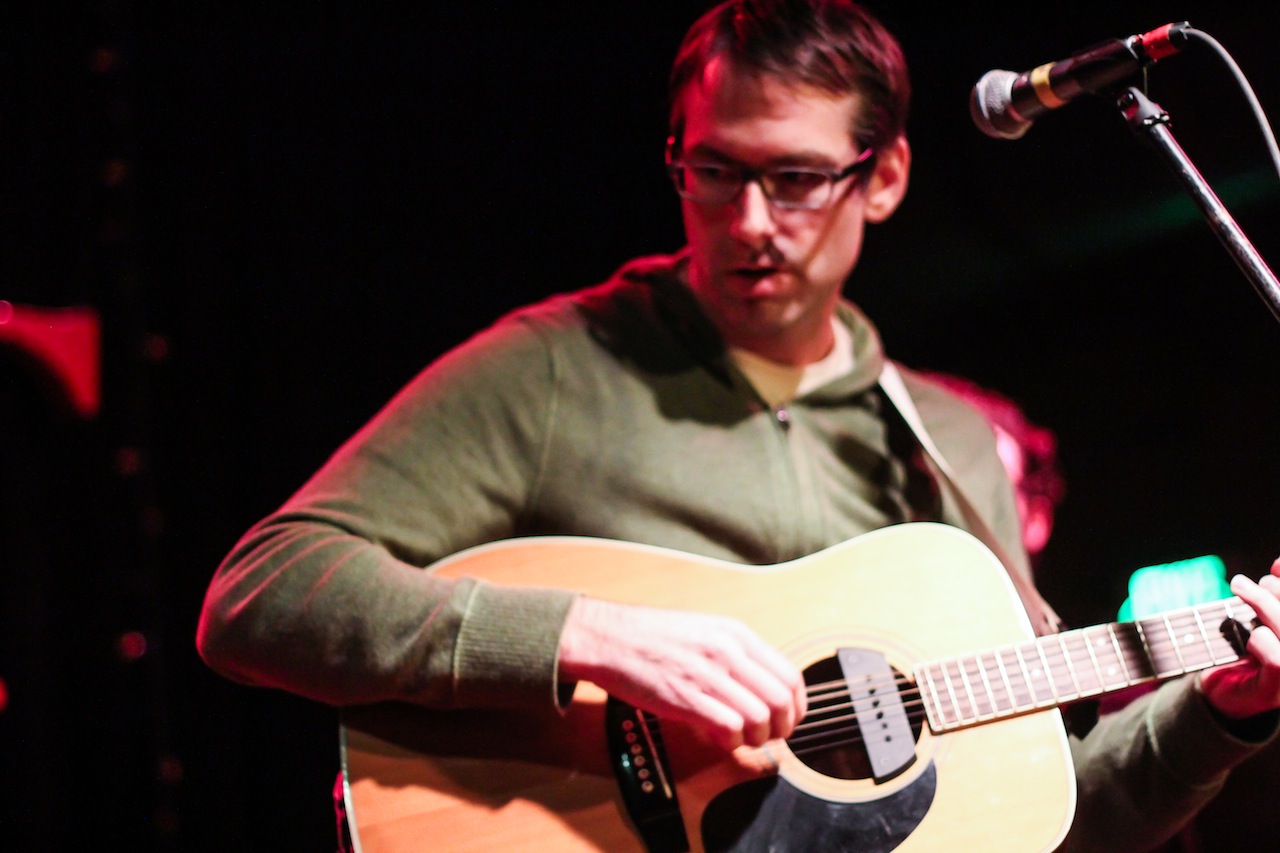 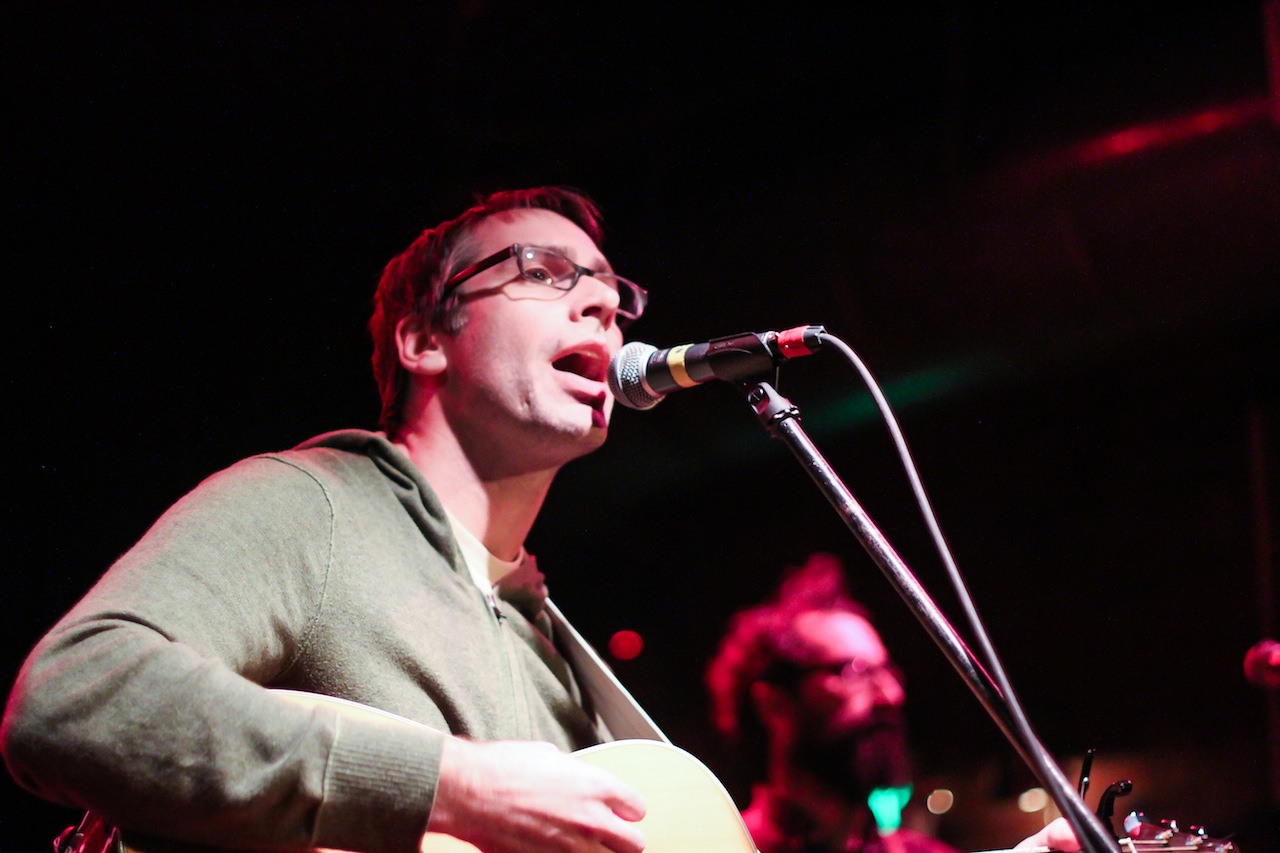 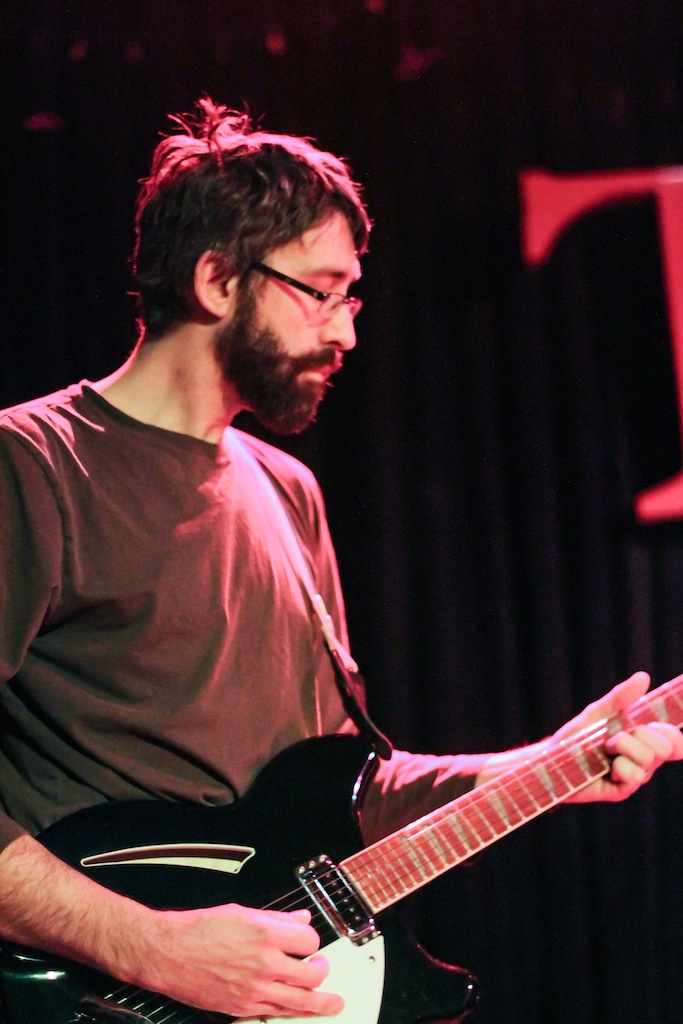