I stepped in the latter half of the show for The Black Keys – my second foray into covering a show at KeyArena. And come to think of it, it was only the 5th or so concert I have seen at the KeyArena that comes to mind.

Dan Auerbach and Patrick Carney are by far the most in sync couple of musicians that I have ever seen play live. I mean, they’ve been playing together for many years now, but it’s like they truly are one entity. The dynamic group played bits and pieces from their whole catalogue, with songs from the Thickfreakness era to the hugely catchy “Tighten Up” from 2010’s Brothers, whistles and all. I still marvel at musicians that can whistle on key. 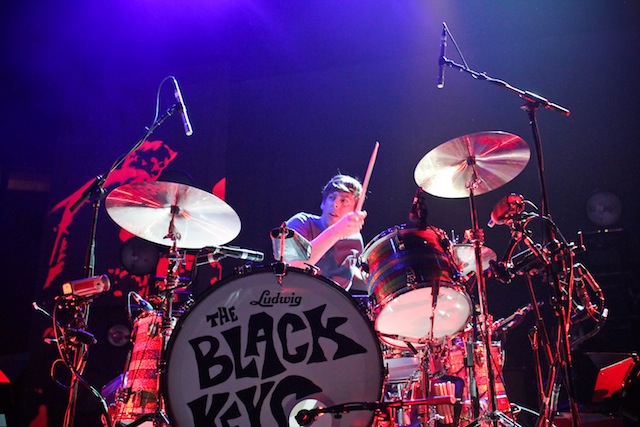 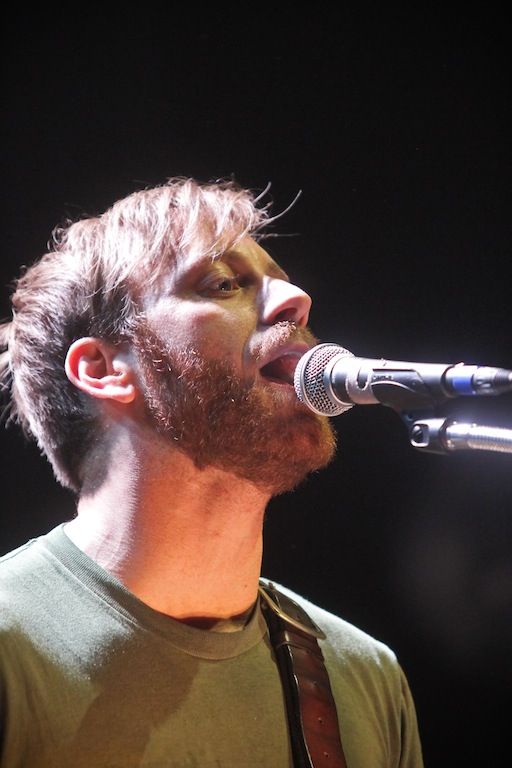 But the finale of the evening was beyond epic. The stage was embellished with perhaps the largest disco ball I have ever seen, and when the lights were shined upon it, the whole Key Arena lit up like one of those swirly mobiles you hang above a baby’s crib. The Black Keys had been playing for just over an hour when they hit the encore so hard it knocked the crowd back to what felt like 1977, with the subdued “Everlasting Light,” heavy “She’s Long Gone,” and “I Got Mine.”

The Black Keys are truly rock music at its best, and it’s encouraging to know as a music fan that real, rough, and talented rock bands still do exist. 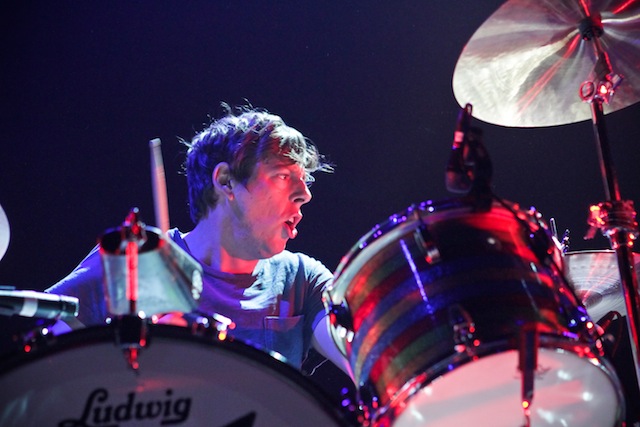 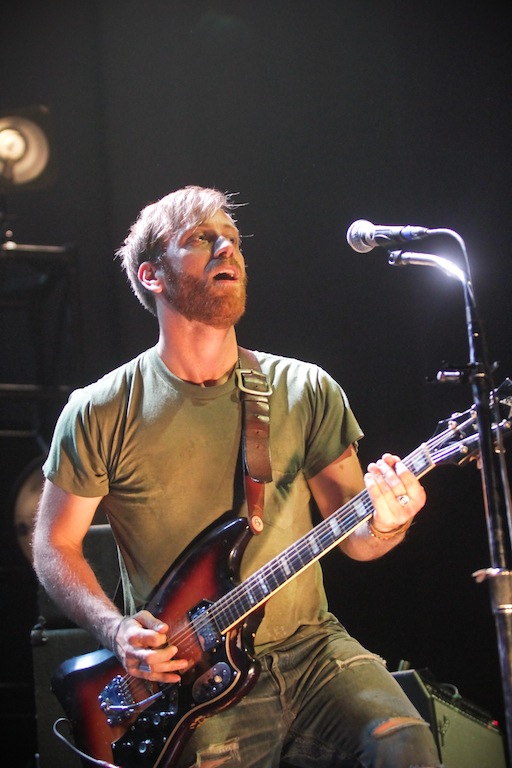 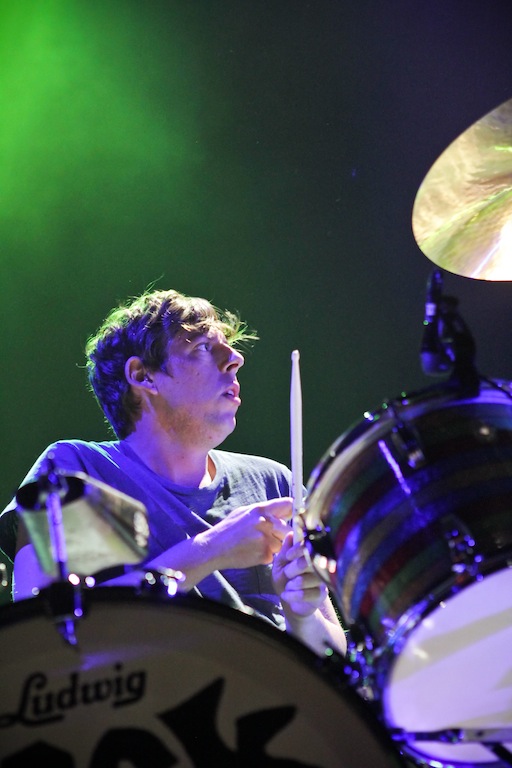 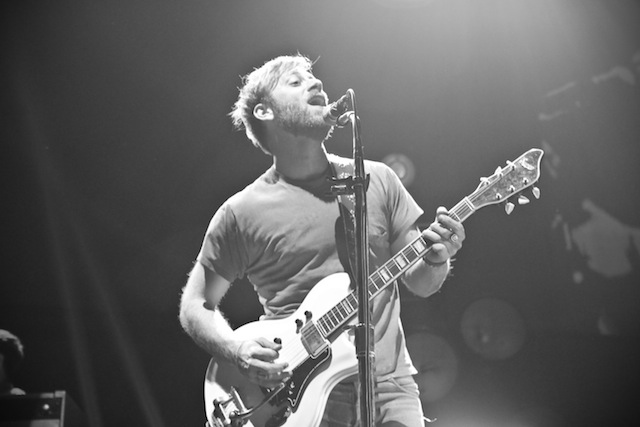 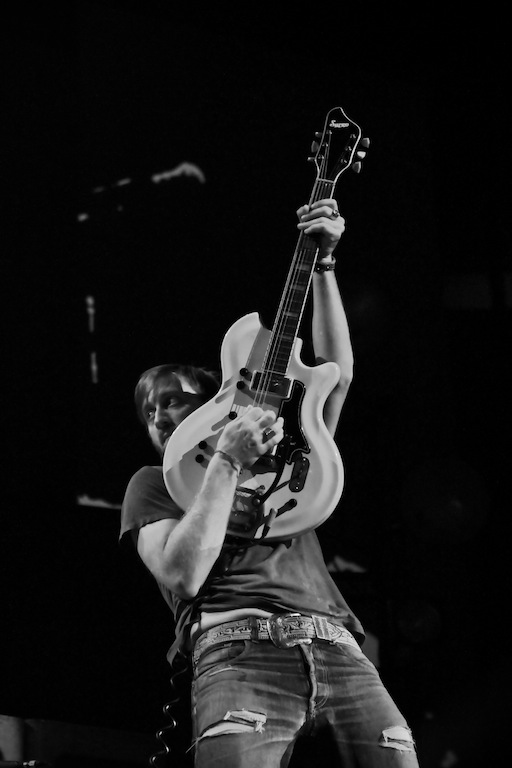