“I am the genie of sound/everybody get down!” commands the genie in the disco funk Saturday Night Fever song “Open Sesame” and title track of Kool and the Gang‘s 1976 album. Just as I had the privilege of taking photos of Van Halen on Saturday evening, I took photos of Kool and the Gang, another band whose music you must appreciate. Their hits and awesome songs are too numerous to list here, but oh my check this list out: “Too Hot,” “Get Down On It,” “Ladies’ Night,” “Joanna,” “Cherish,” “Tonight,” “Celebration,” “Steppin’ Out,” “Emergency,” “Mighty Mighty High,” “Fresh,” “Rated X,” “Misled,” “Funky Stuff” “Hollywood Swinging” and “Jungle Boogie.” Any one of these songs would make this a huge band for me. 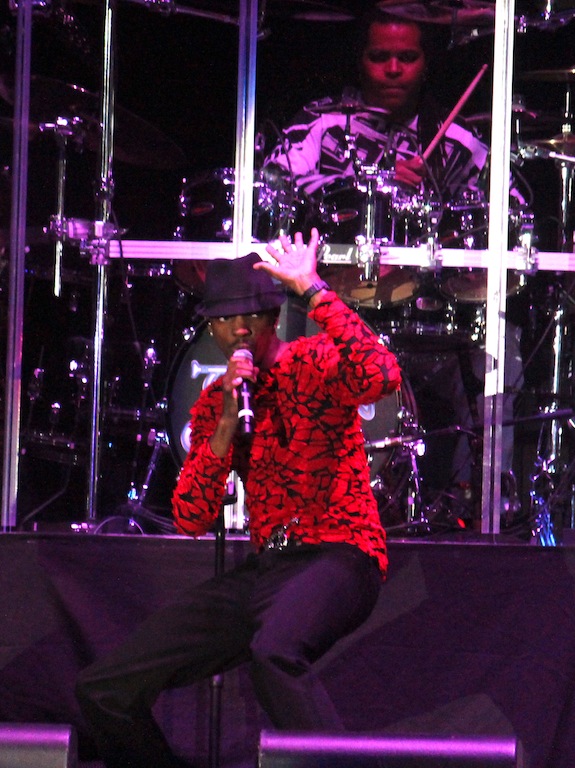 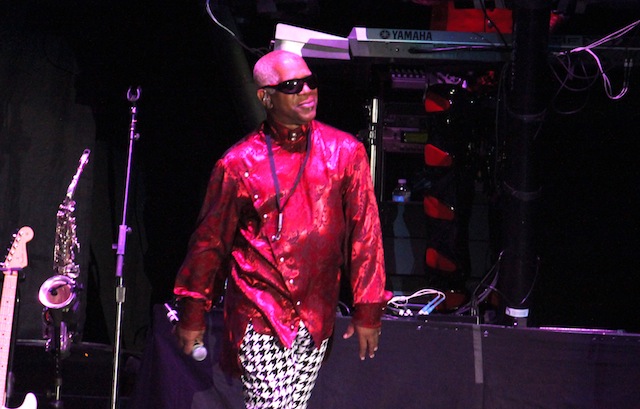 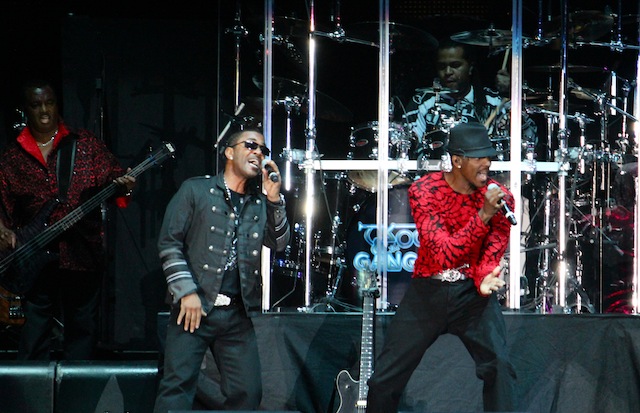 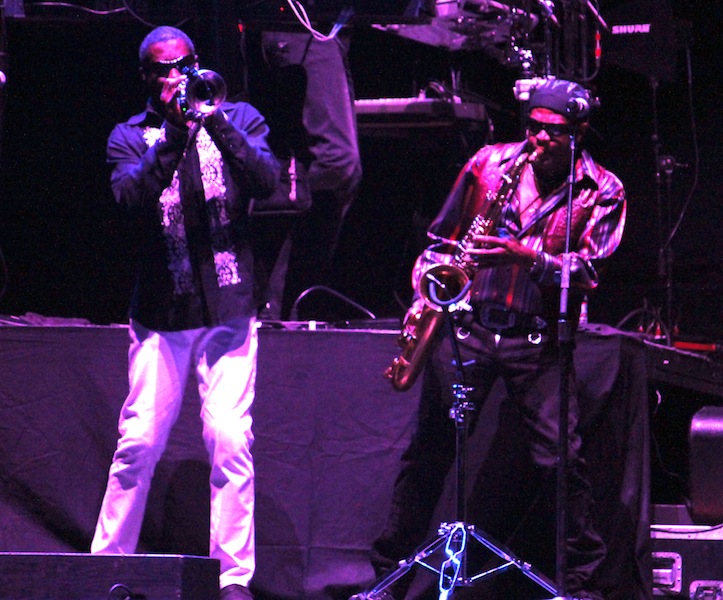 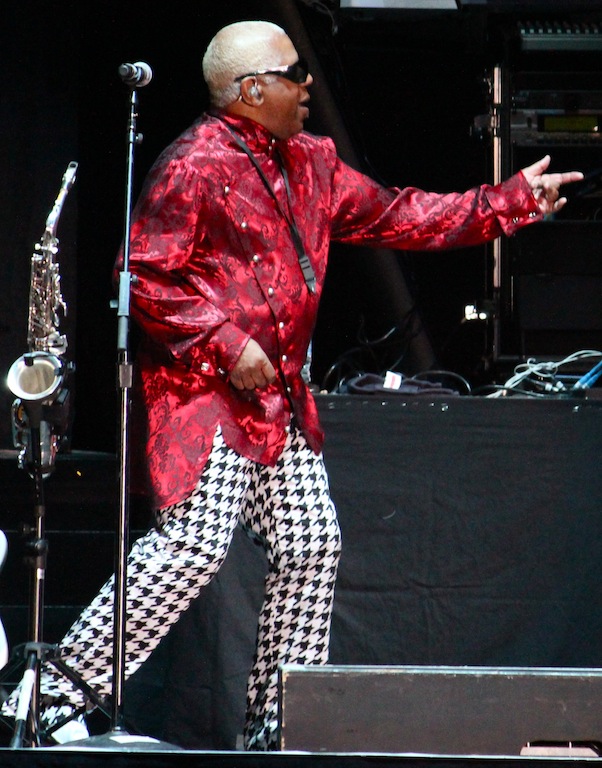 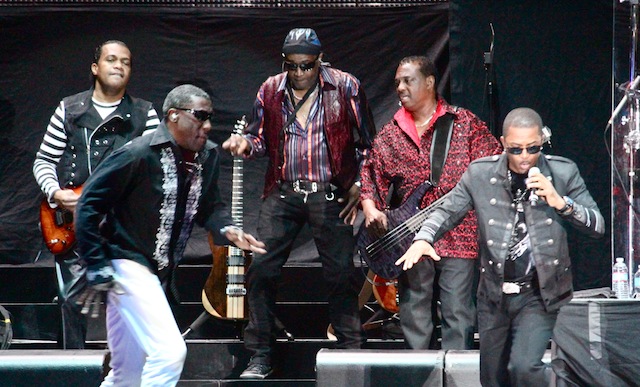 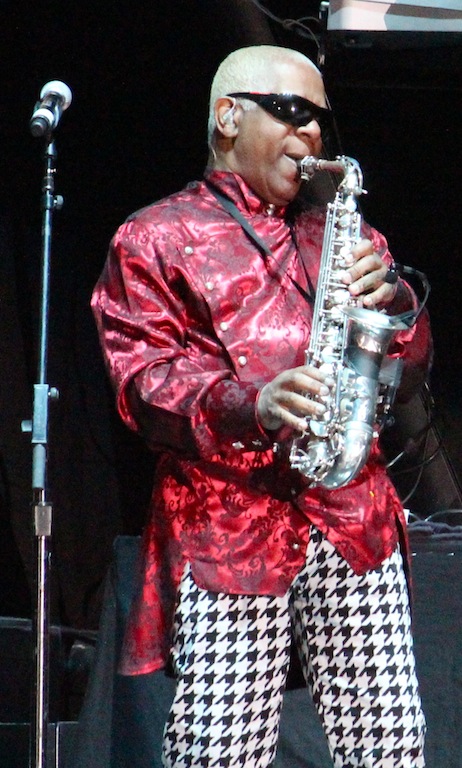 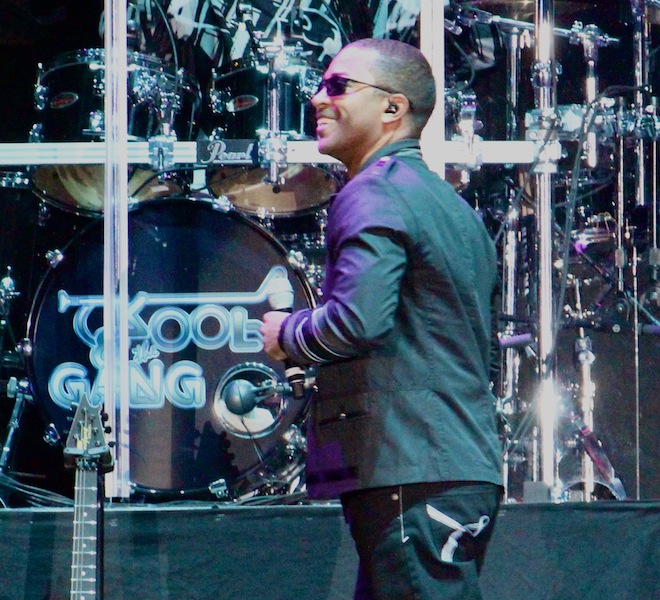 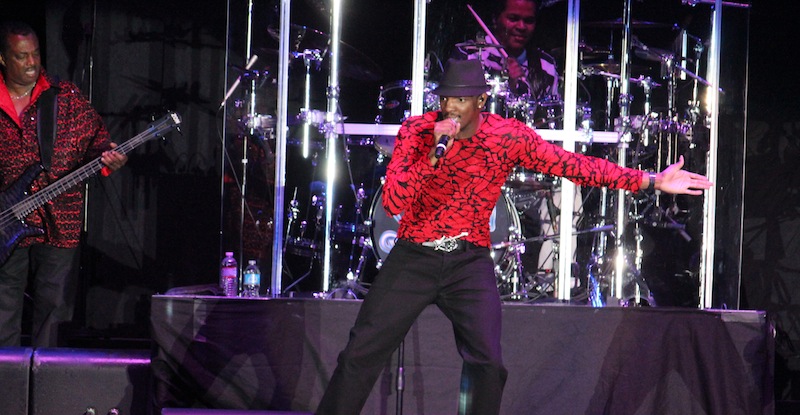 Kool and the Gang – all photos by Dagmar

Gallery of Kool and the Gang @ the Tacoma Dome