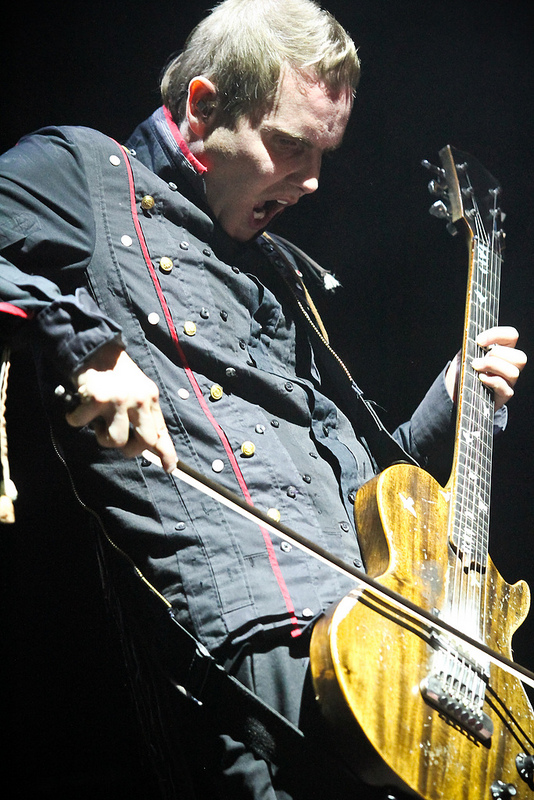 A sold-out Paramount Theater got to enjoy some beautiful Icelandic music this past Wednesday. Yes, Sigur Rós graced Seattle with its presence for the first time since 2008, and I, for one, was glad I got to see it.

Opening the show was multi-instrumentalist songwriter Julia Holter, who captivated the room with her ethereal melodies and dreamy voice. Think Feist, but less. . . feisty for lack of a better term. I quite enjoyed her set, but it was mere set up for what proved to be a moving performance from Sigur Rós. 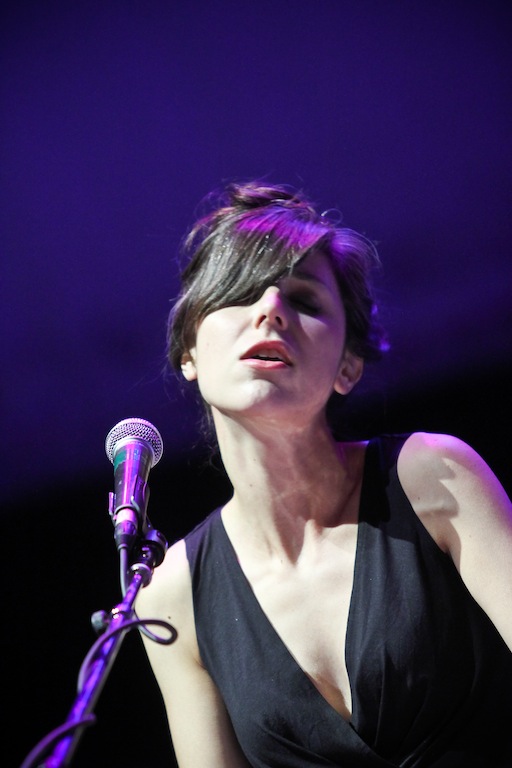 The fact that I couldn’t understand any of the words being sung almost made it more moving. I was almost brought to tears more than once. The first being during “Hoppipolla,” which is just one of my favorite songs, so it was special; the second during “Festival,” which is all sorts of emotions rolled into one. That’s the thing with a 9-minute song – it doesn’t have to be one tone.

Sigur Rós played songs from their new album Valtari, as well as older songs from Takk and (), which I’m sure pleased plenty of people in the audience. I heard numerous people outside the theater saying that they wanted to hear stuff from (). I was one of them. The highlights of the night, at least for me, were “Sæglópur,” “Hoppipolla,” and the beyond epic encore. I don’t like using ‘epic’ lightly, but this was certainly that. After what was already a beautiful finale with “Hafsól,” Sigur Rós came back to hit us all again with more momentous instrumentation and emotion – and “lyrics” (I use quotations because all the tracks off () essentially were gibberish). 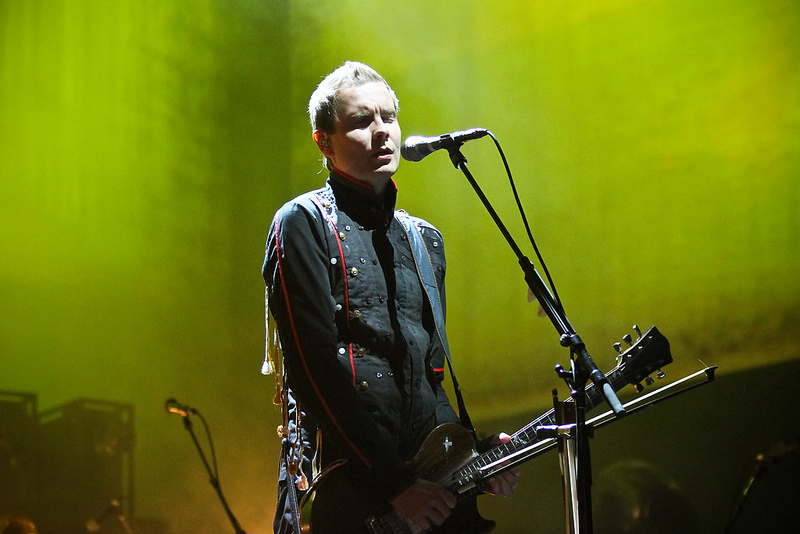 “Dauðalogn” and “Popplagið” became even longer than they are on the record with drawn out instrumentals in the middle and I couldn’t help but just shut my eyes and bask in the sound that filled the Paramount that night. Particularly during “Popplagið,” the drum part in the middle was almost doubled, building the tension in the song even more,. Then Jónsi Birgisson just started wailing in his signature falsetto (one that I can only think is rivaled by Justin Vernon).

Sticking with the theme of (), my feelings about that show can’t be described in words. There really are no words. 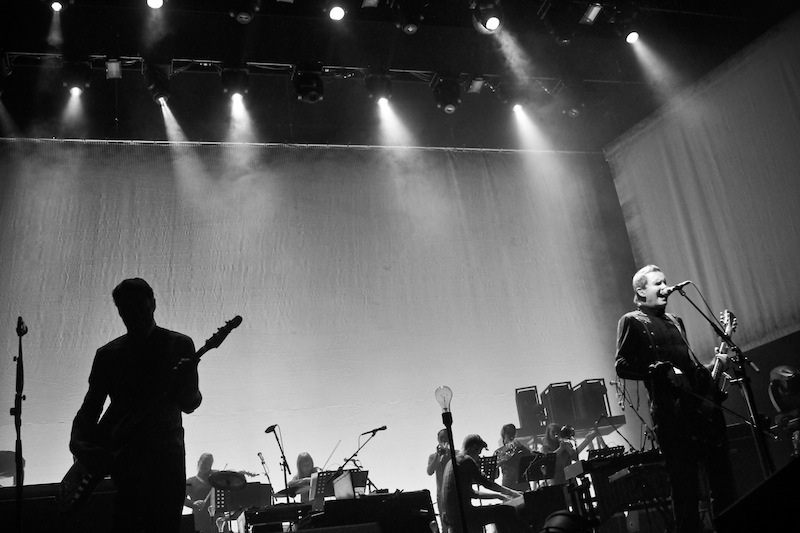 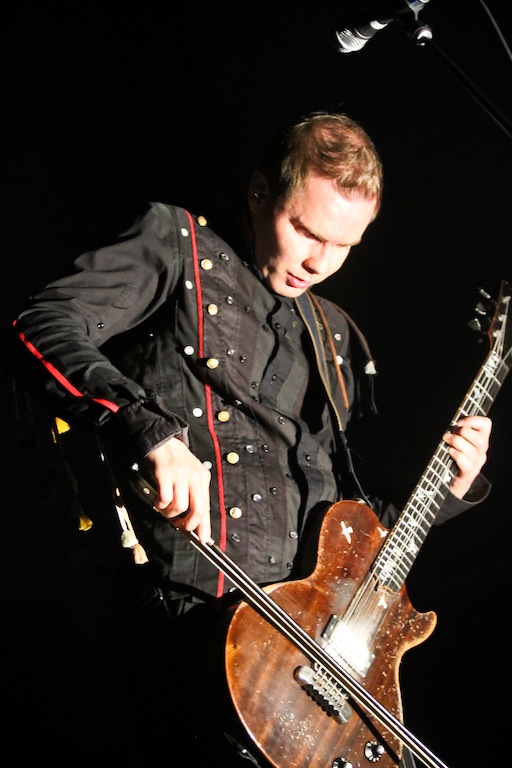 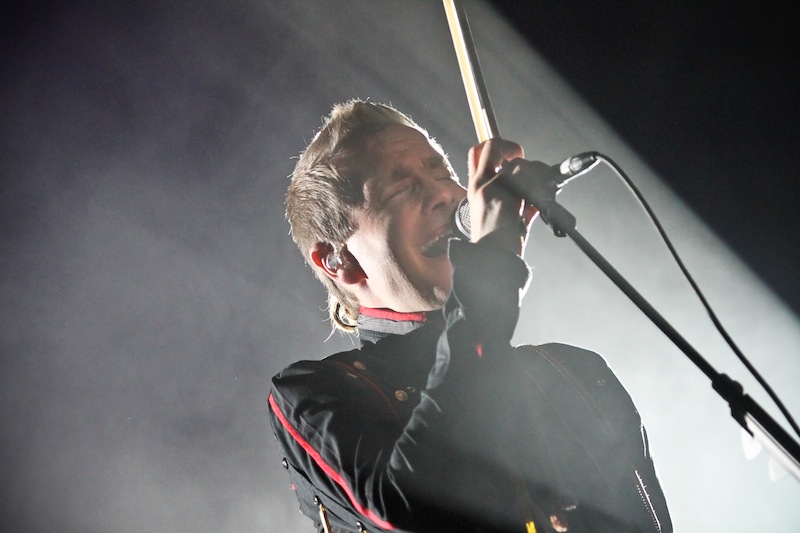 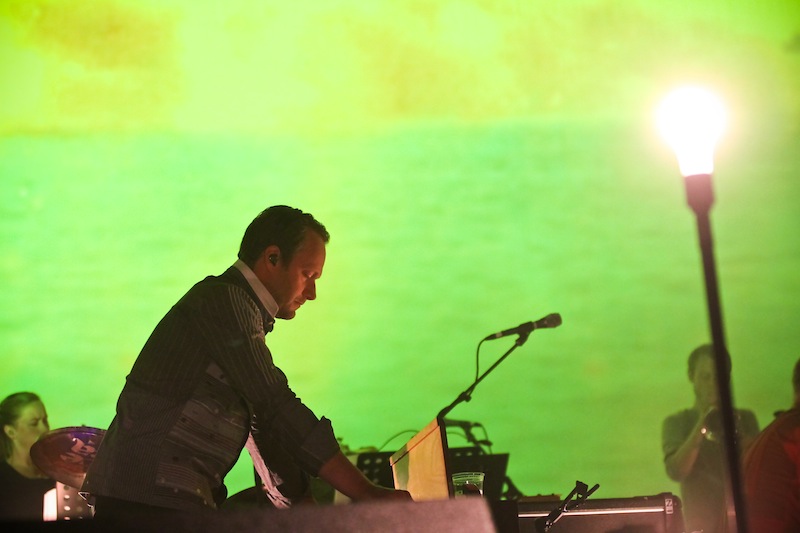 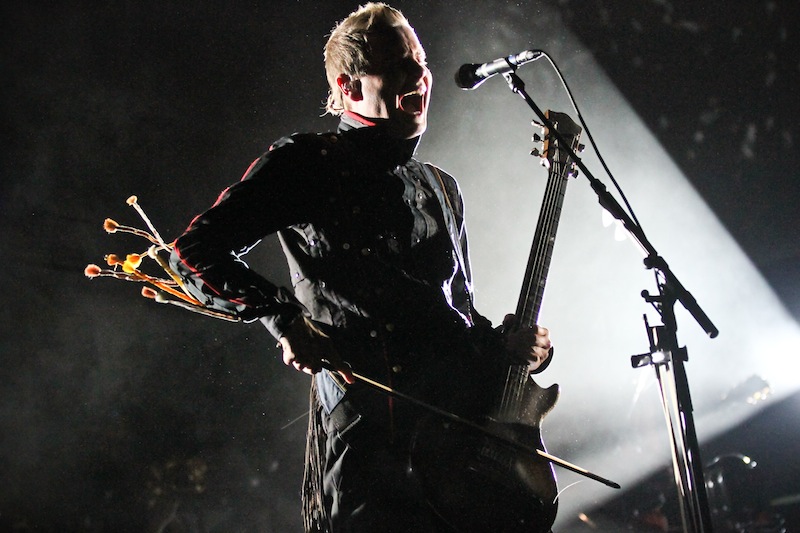 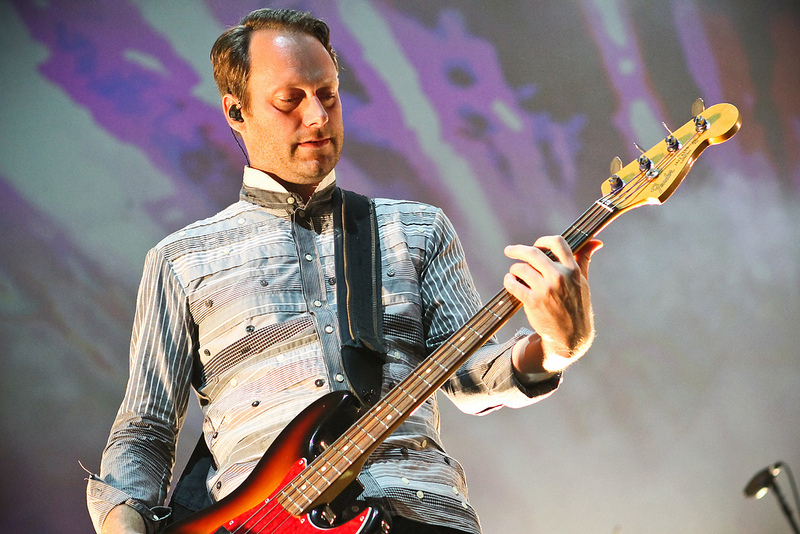 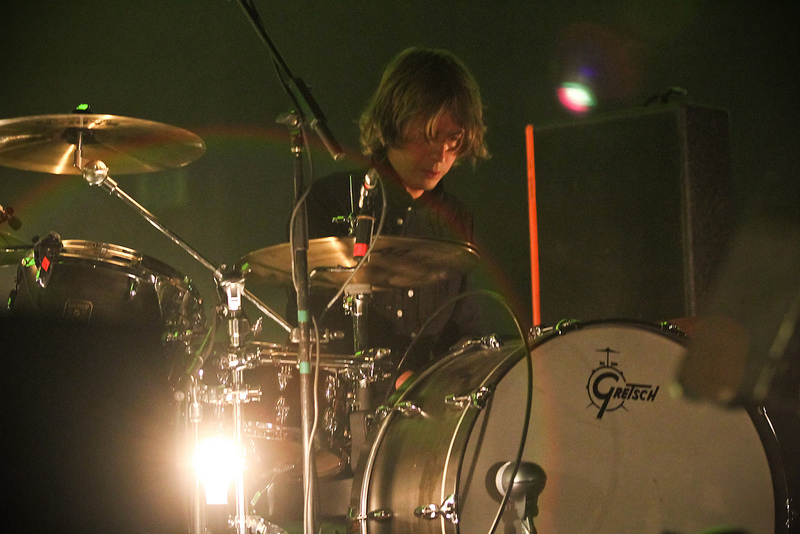 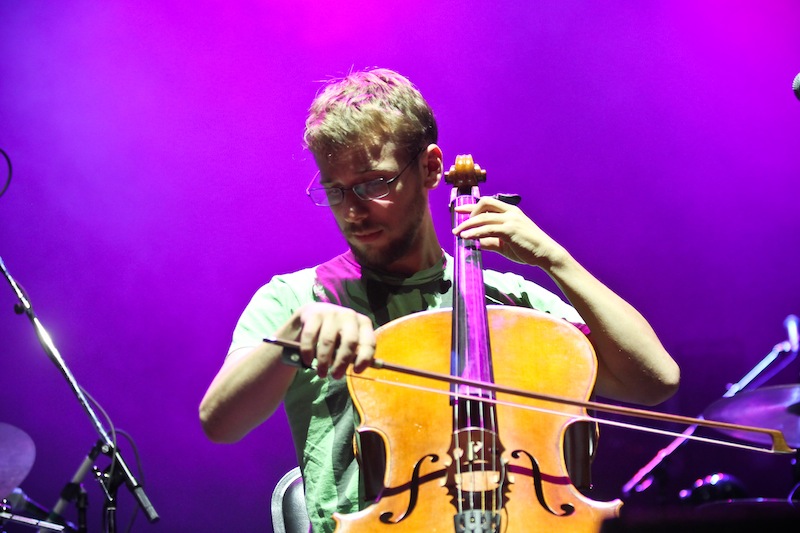 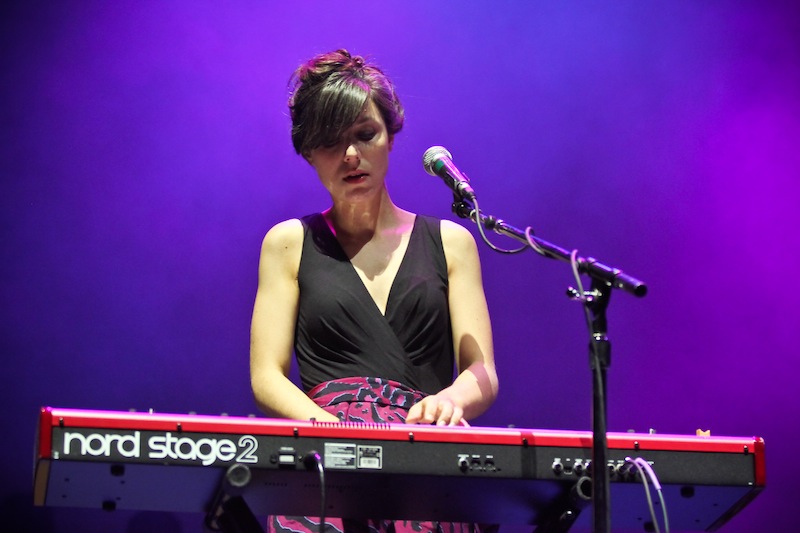 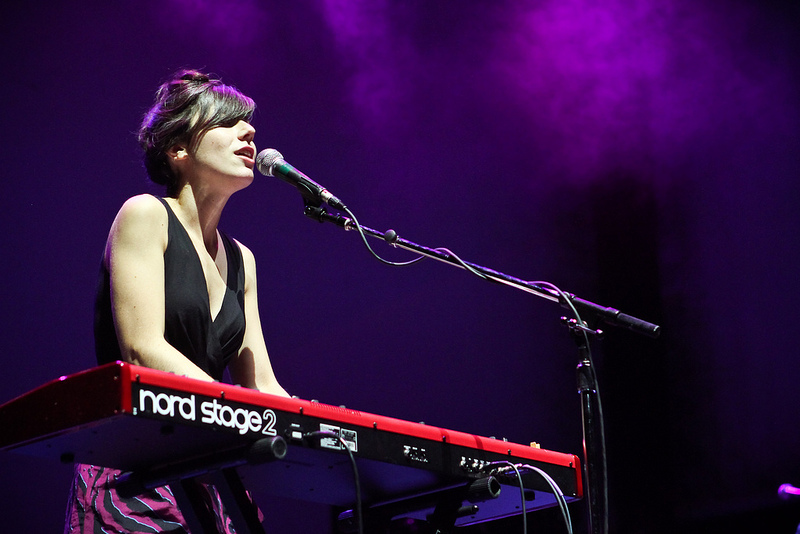